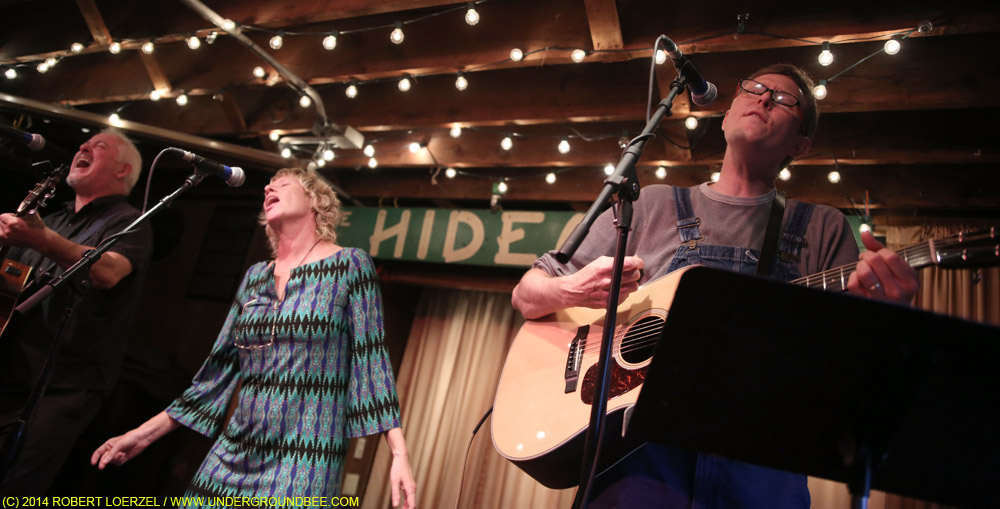 Two of the Mekons — Jon Langford and Sally Timms — are preparing to tour Scotland in August, along with another member of Chicago’s alt-country scene, Robbie Fulks. And to help raise money for this trip, the three played together Sunday (July 13) at the Hideout. (Mark Guarino wrote a Sun-Times article about the whole Mekons-Fulks Scottish adventure.)

Most of the songs at Sunday’s show came from the Mekons’ vast discography, including a few deep cuts. It was cool to hear Fulks adding his acoustic guitar leads and solos to these songs, and he even sang lead vocals on the classic tune “Sometimes I Feel Like Fletcher Christian,” usually sung by Tom Greenhalgh. (That’s one of the songs you can hear in the appearance Langford, Timms and Fulks made on WBEZ.) And it was really lovely to hear Timms sing one of Fulks’ songs, “In Bristol Town One Bright Day.”

The trip to Scotland will include a recording session — so we can expect to hear some new music by the Mekons, or some version of the band anyway, someday soon. 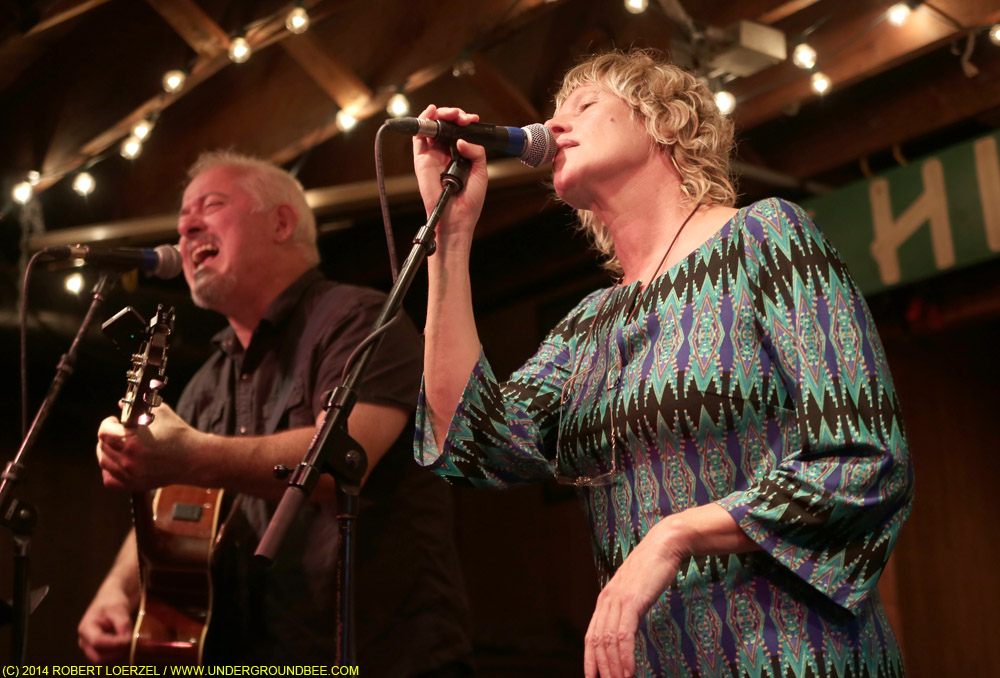 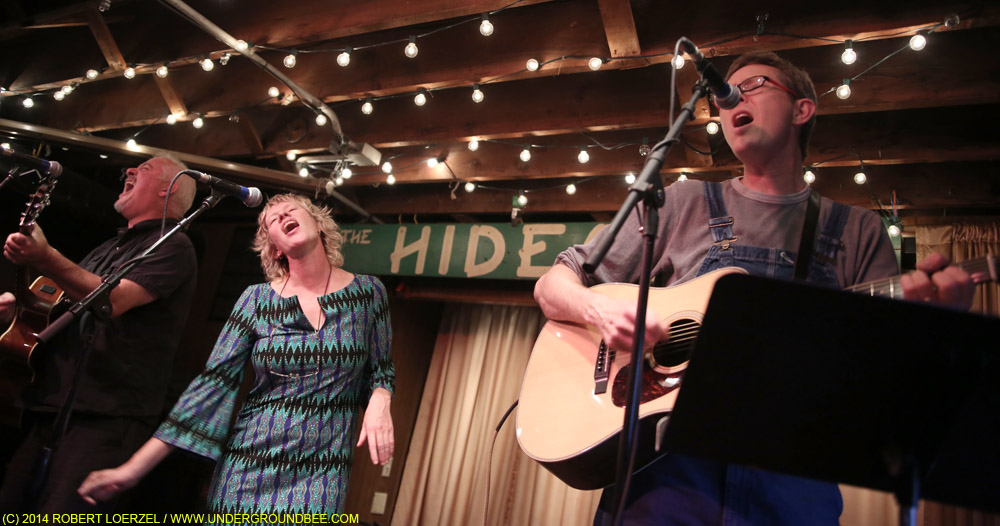 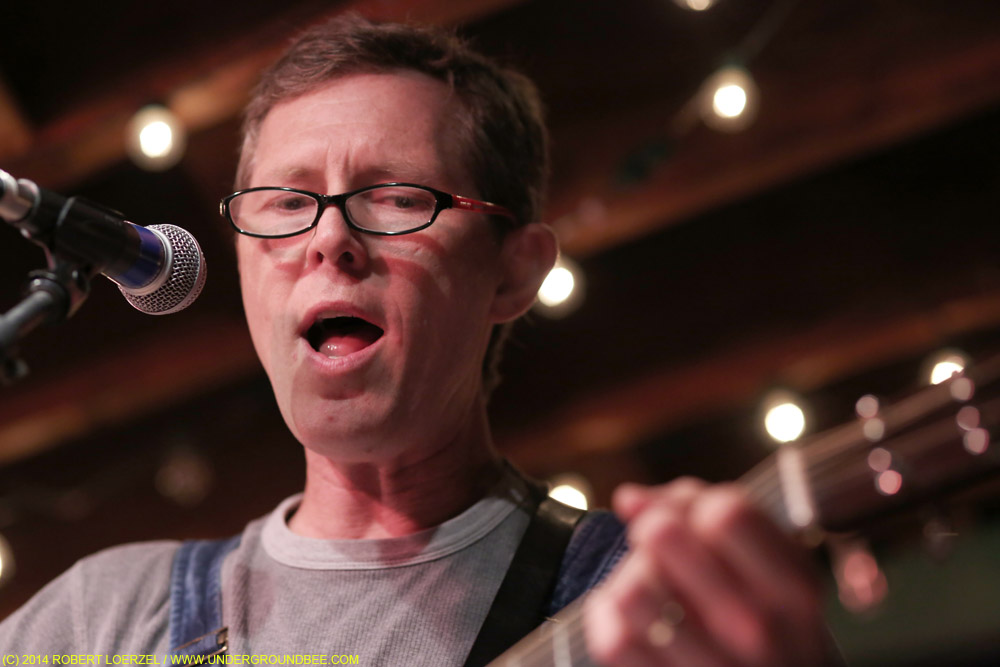 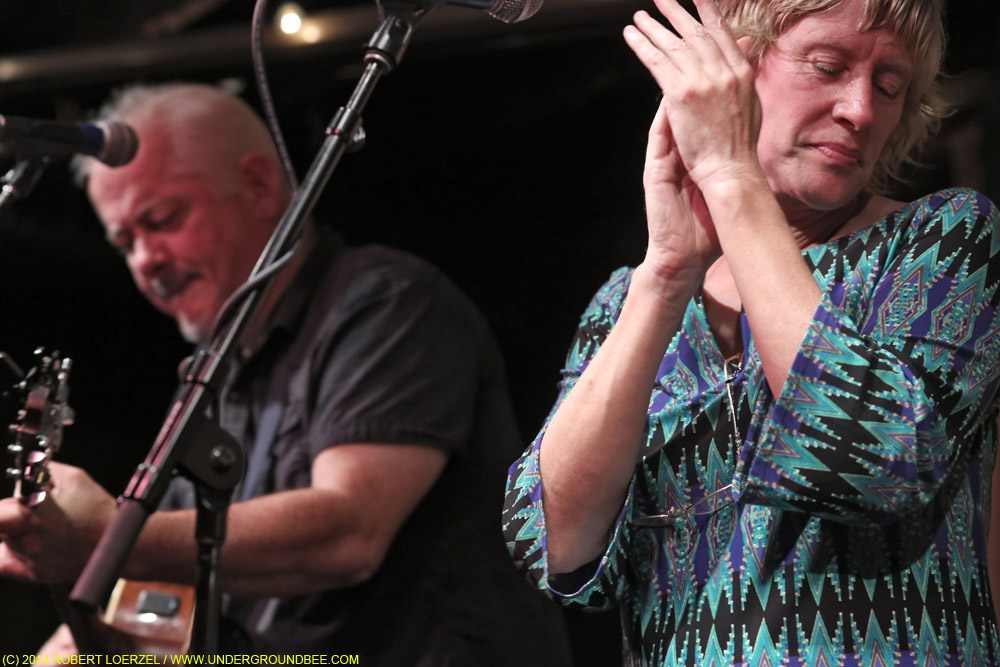 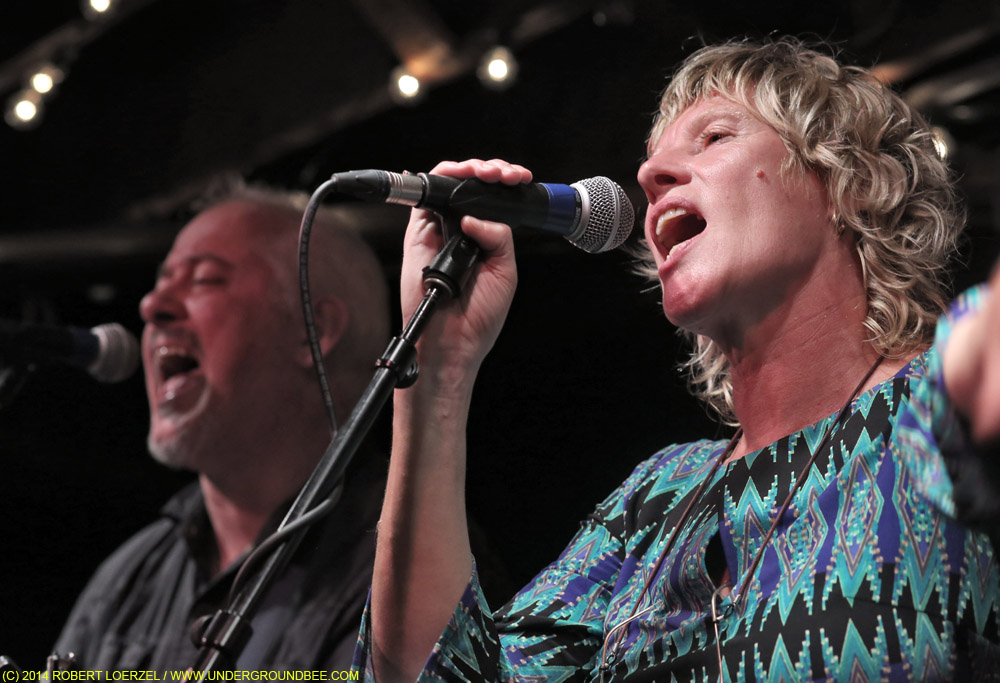