Last year, Bob Mould celebrated the 25th anniversary of his debut solo album, Workbook. But when he played Monday night (June 23) at Millennium Park, the mostly acoustic rock of that album was nowhere to be heard. Mould launched his unrelentingly loud and energetic set of feedback-drenched power pop and punk with the first three songs from Copper Blue, the 1992 album he made with his band Sugar.

Then he said, “Let’s play some new stuff and some new real stuff.” And that’s precisely what he did, playing some tunes from his most recent records, including the excellent new album Beauty & Ruin. One of the tracks on that record, “I Don’t Know You Anymore,” is as catchy as anything Mould’s ever written, and it was a standout during Monday’s show.

Mould had two top-notch musicians backing him up: Jon Wurster of Superchunk on drums and Jason Narducy on bass. Narducy has played with several bands over the years (including a recent stint as Superchunk’s touring bassist), and he also opened Monday’s concert, singing and playing guitar with his pop-punk band Split Single — a good match with Mould’s music.

Just about the only relief in the onslaught by Mould’s trio came when he mellowed out for a few minutes during the wistful “Hardly Getting Over It,” a song he originally recorded with his first band, the legendary Hüsker Dü. By the end of his set, he’d played five Sugar songs, five Hüsker Dü songs and 12 from his solo records. Nothing from Workbook, though. He wasn’t in that mode on Monday night. This was Bob Mould in full-on, guitars-cranked-up mode. 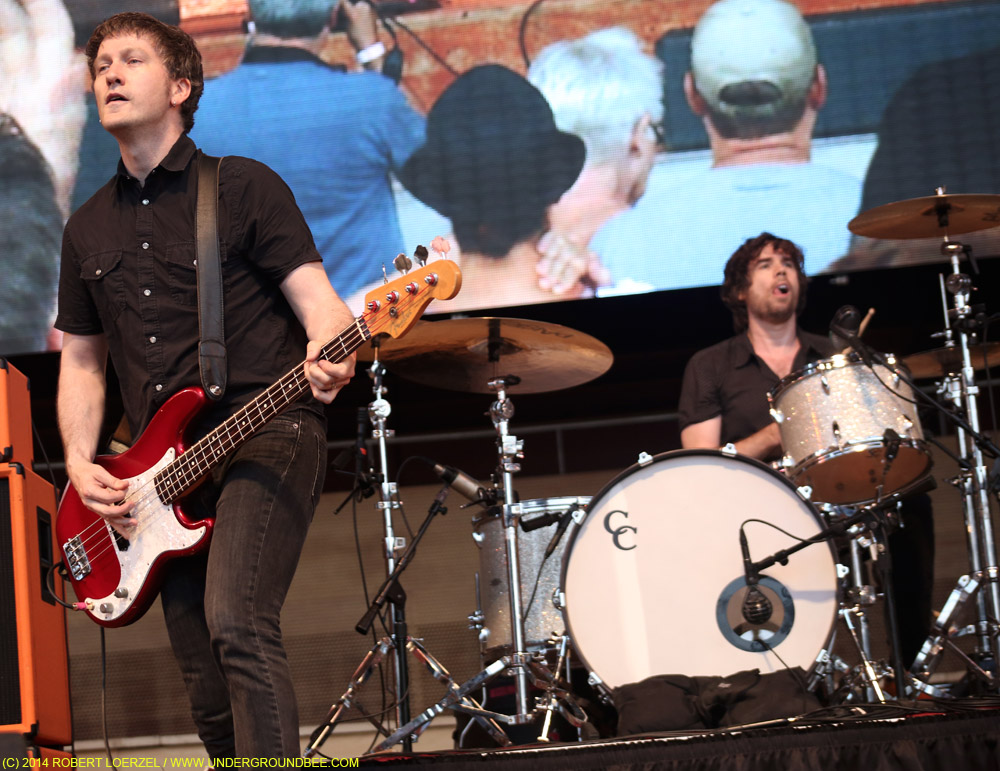