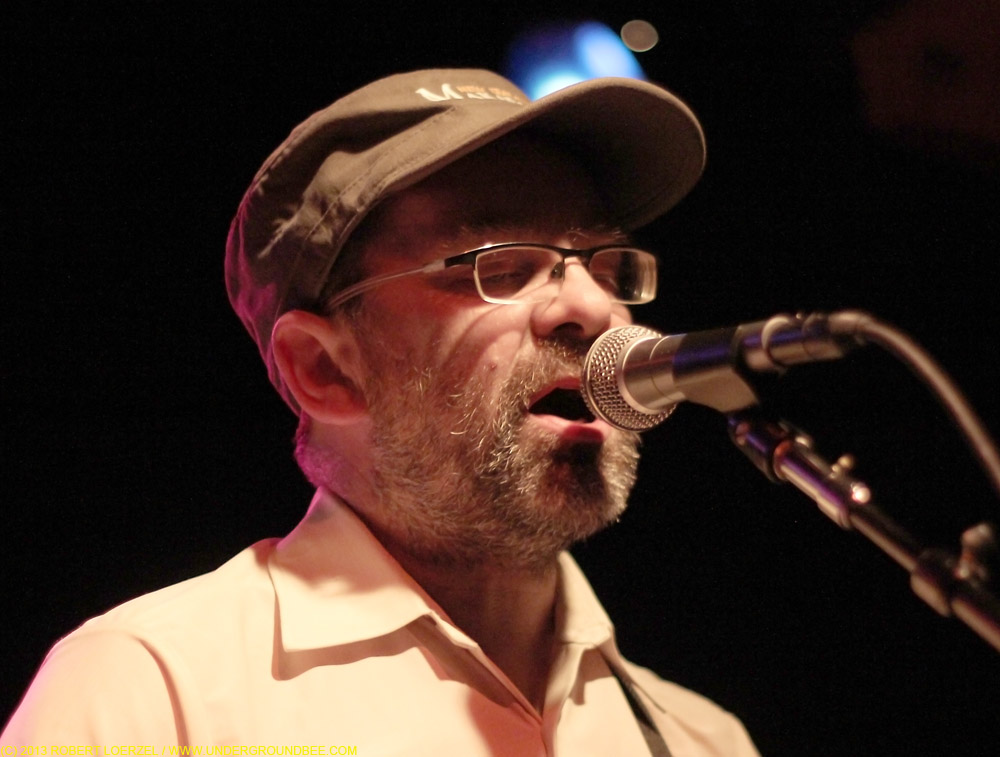 Some bands really make you wait. The Bats, a New Zealand band that formed in 1982, went for 19 years without visiting Chicago. The previous time they played here was a 1994 gig at the late, lamented Lounge Ax nightclub. The group stopped recording for a while, but then came back together in 2005. But New Zealand is a long way from Chicago, and so, the group’s local fans had to make do with listening to the studio records. Until Sunday (June 9) — when the Bats made their triumphant return.

Schubas was the venue this time, and the show sold out just shortly before the Bats began playing. The room was packed with a who’s who of Chicago’s most stalwart concertgoers and record-store clerks. And the Bats’ set list was packed with 22 songs stretching from the band’s first record, Daddy’s Highway (1987), to the most recent, Free All the Monsters (2011). It was wonderful to hear those clean, jangly guitar lines meshing together and those catchy vocal melodies — sounding like the 1960s by way of the 1980s.

Robert Scott, the Bats’ main singer, kept his face hidden in the shadow of a baseball cap all night. Scott’s onstage personality was low-key, but bassist Paul Kean was exuberant. The whole quartet, which also includes guitarist-singer Kaye Woodward and drummer Malcolm Grant, clicked as a musical unit. And the fans loved it. The Bats promised they’d be back in Chicago faster this time. Let’s hope it doesn’t take another 19 years. 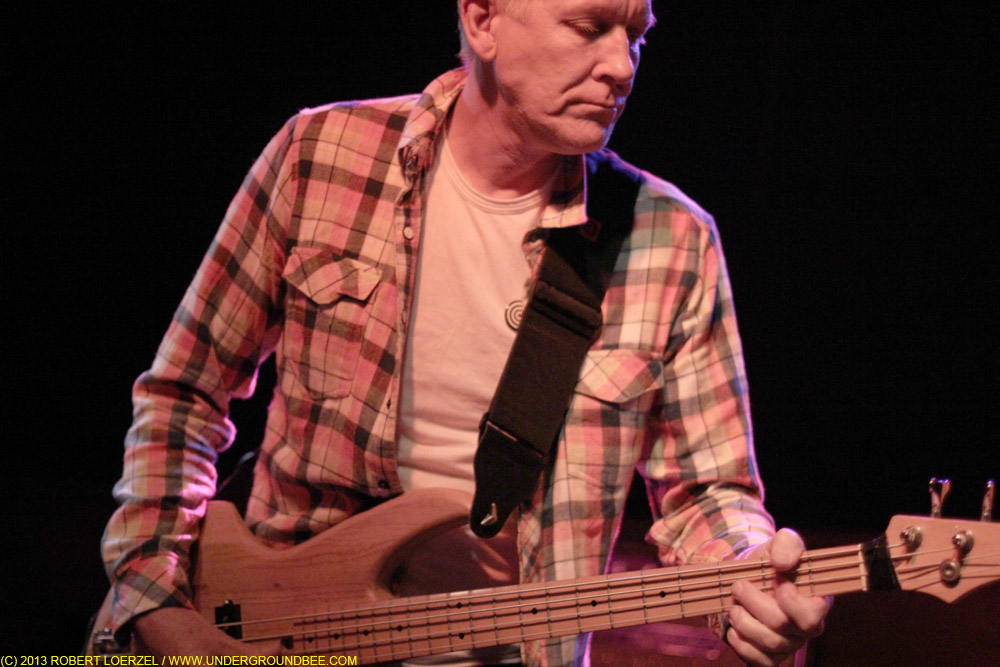 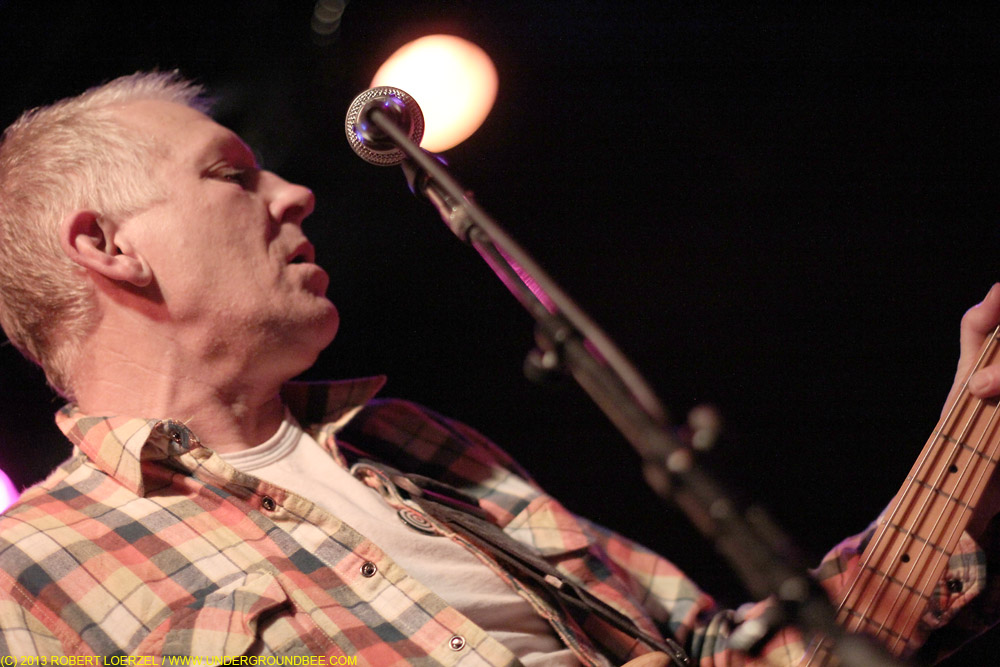 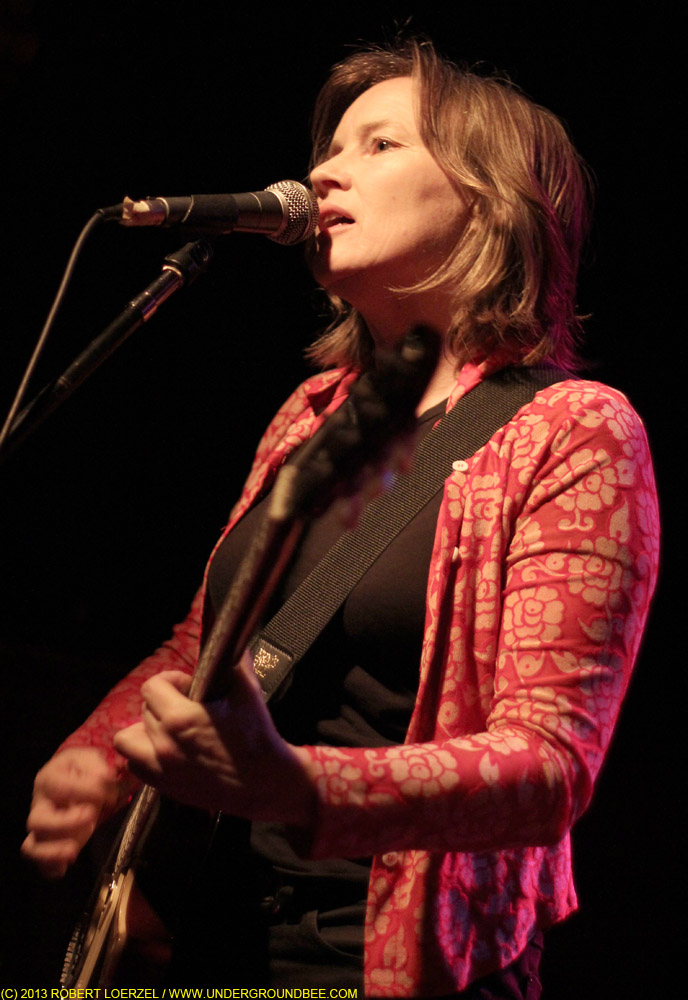 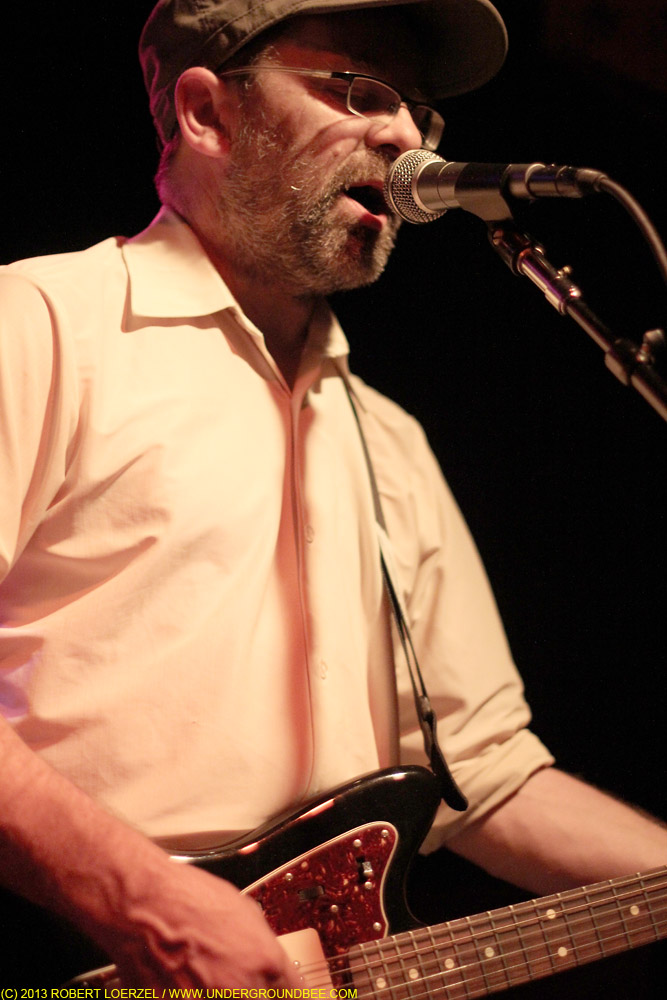 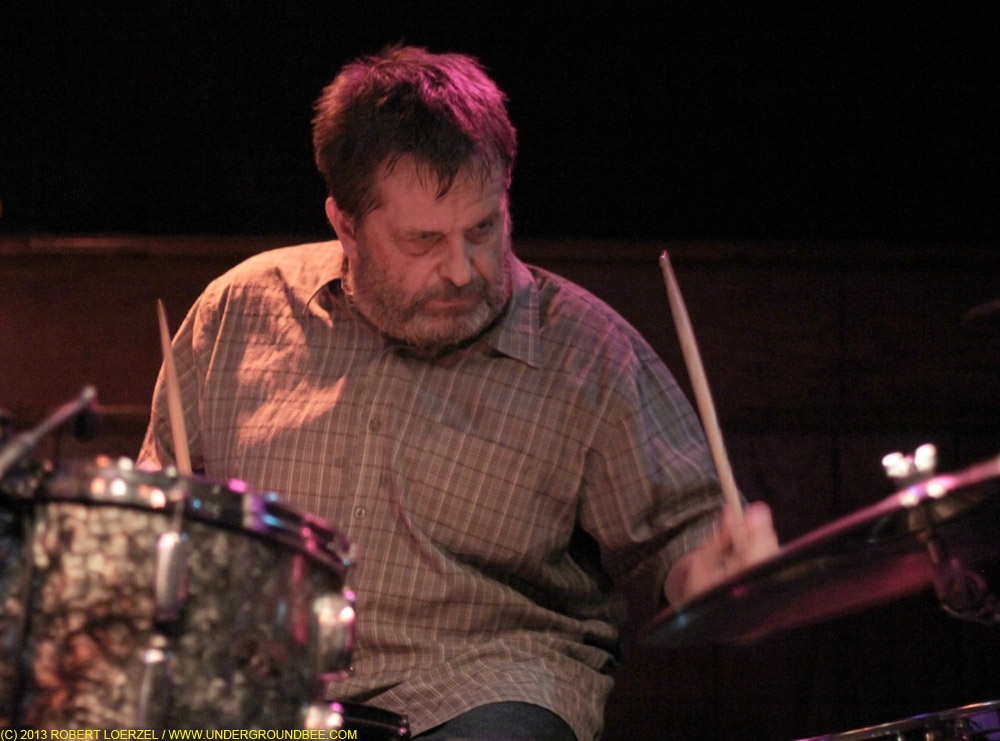 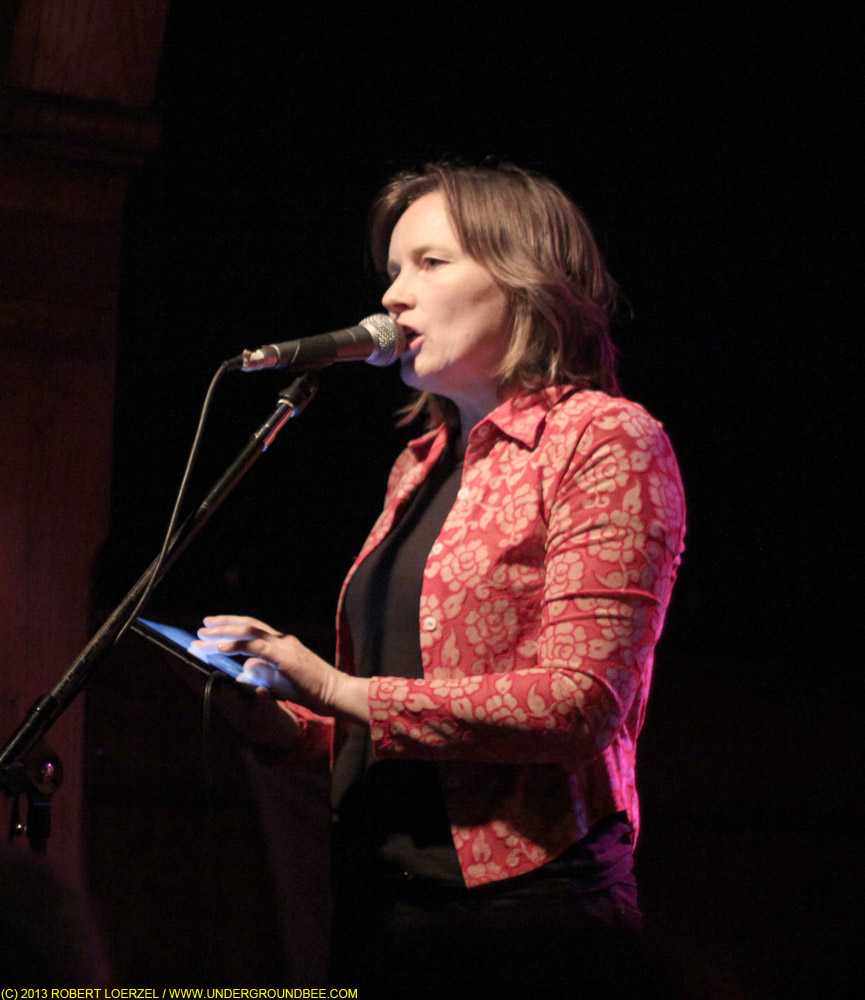 The opening act Sunday at Schubas was the Chicago band Magic Gloves, and they proved to be a great match with the Bats. Three of the Magic Gloves traded off on lead vocals, and the songs made a very strong first impression. Definitely a group I look forward to hearing and seeing again. 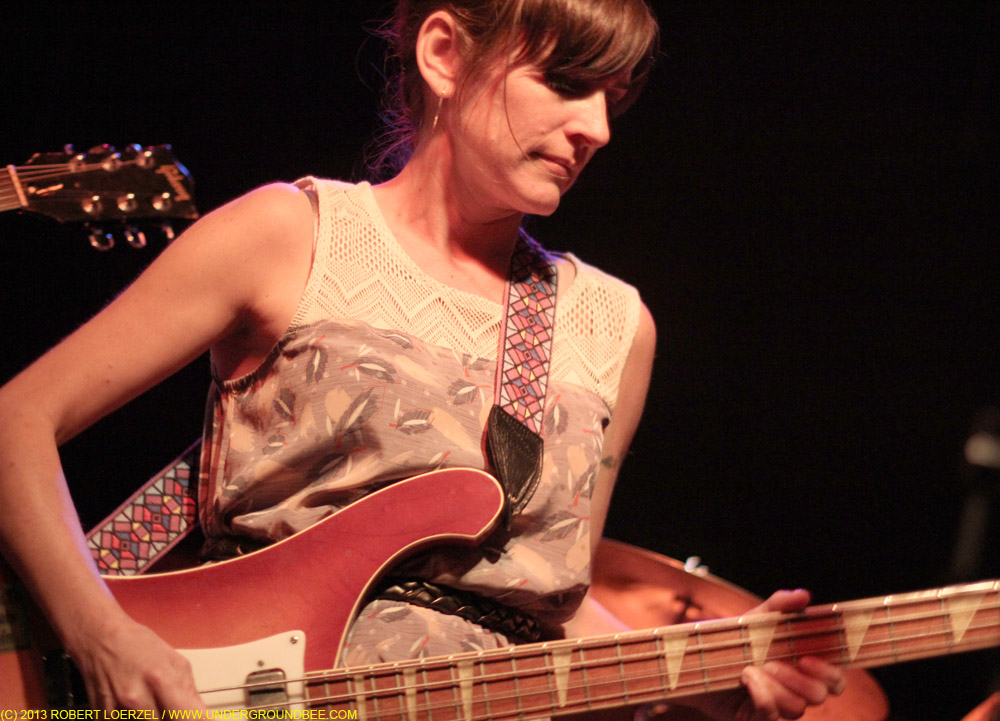 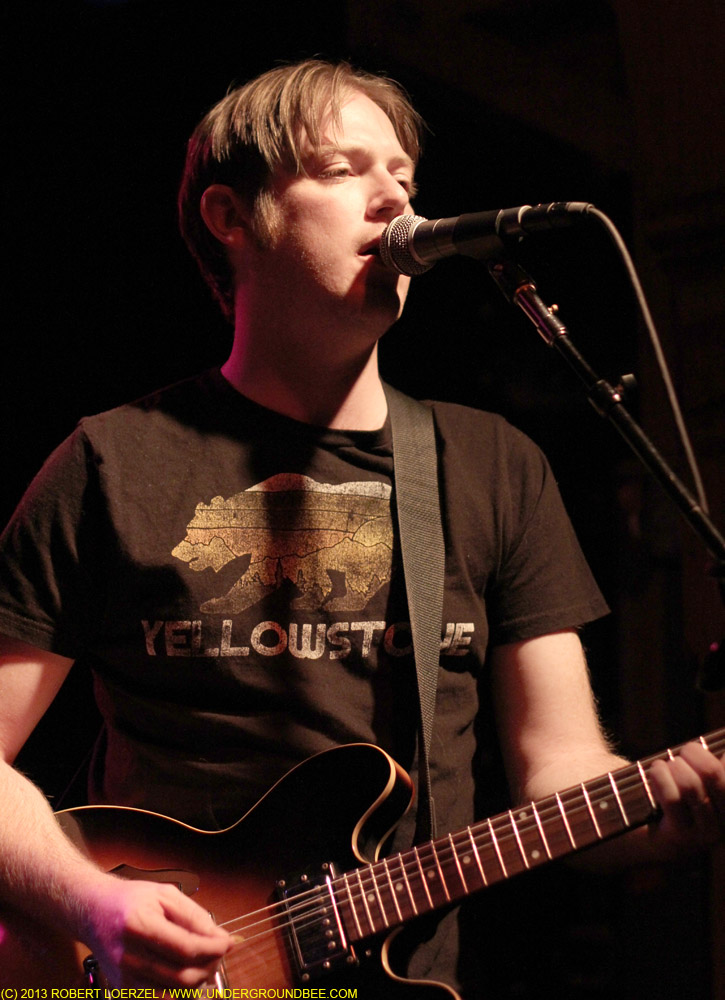 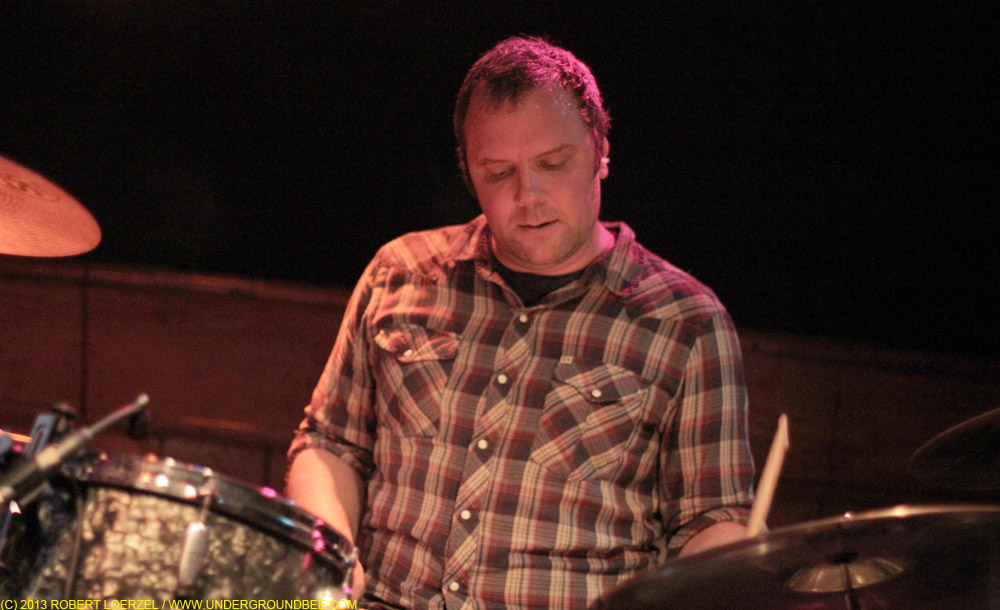 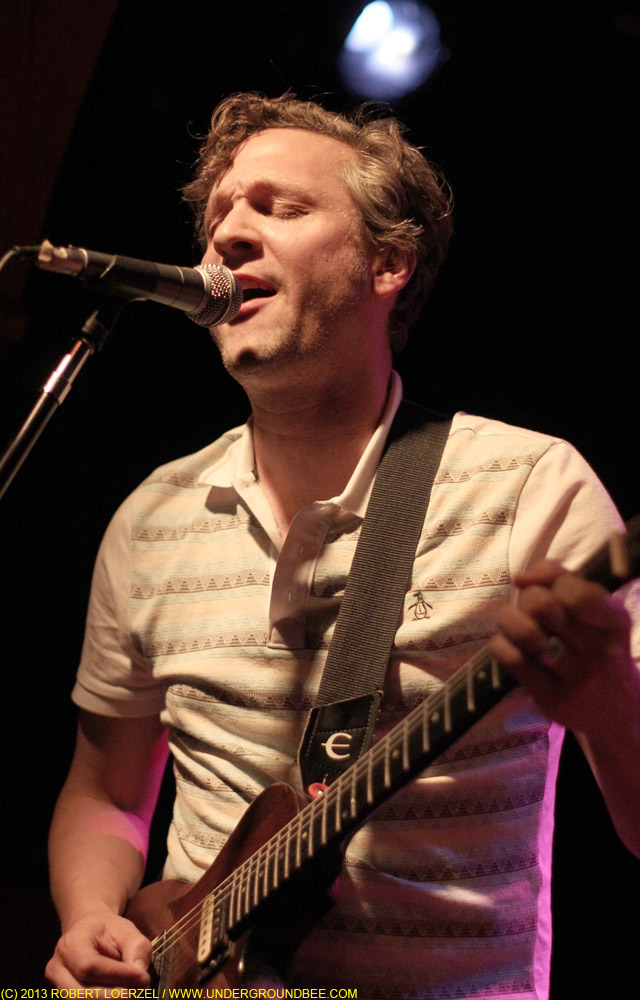 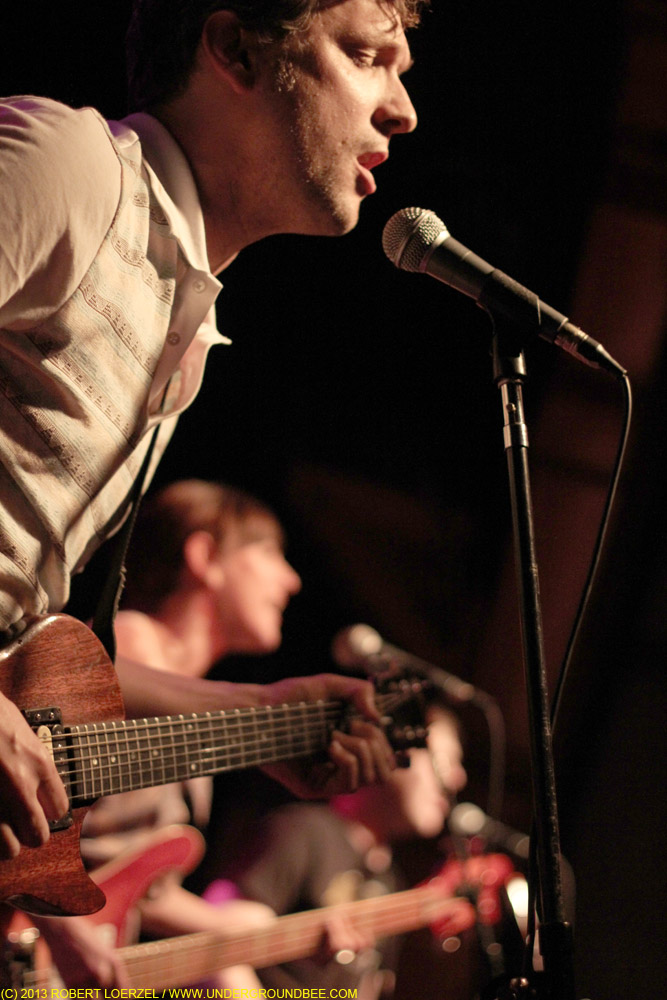