ONCE UPON A TIME, a brash young rock band from England descended on Chicago’s northwest suburbs, smashing guitars and making a loud and rebellious racket. Forty years later, fans vividly remember when the Who came to town. The Who’s earliest U.S. concerts included a June 15, 1967, stop at the Cellar in Arlington Heights on and a July 31, 1968, show at the New Place between Cary and Crystal Lake. 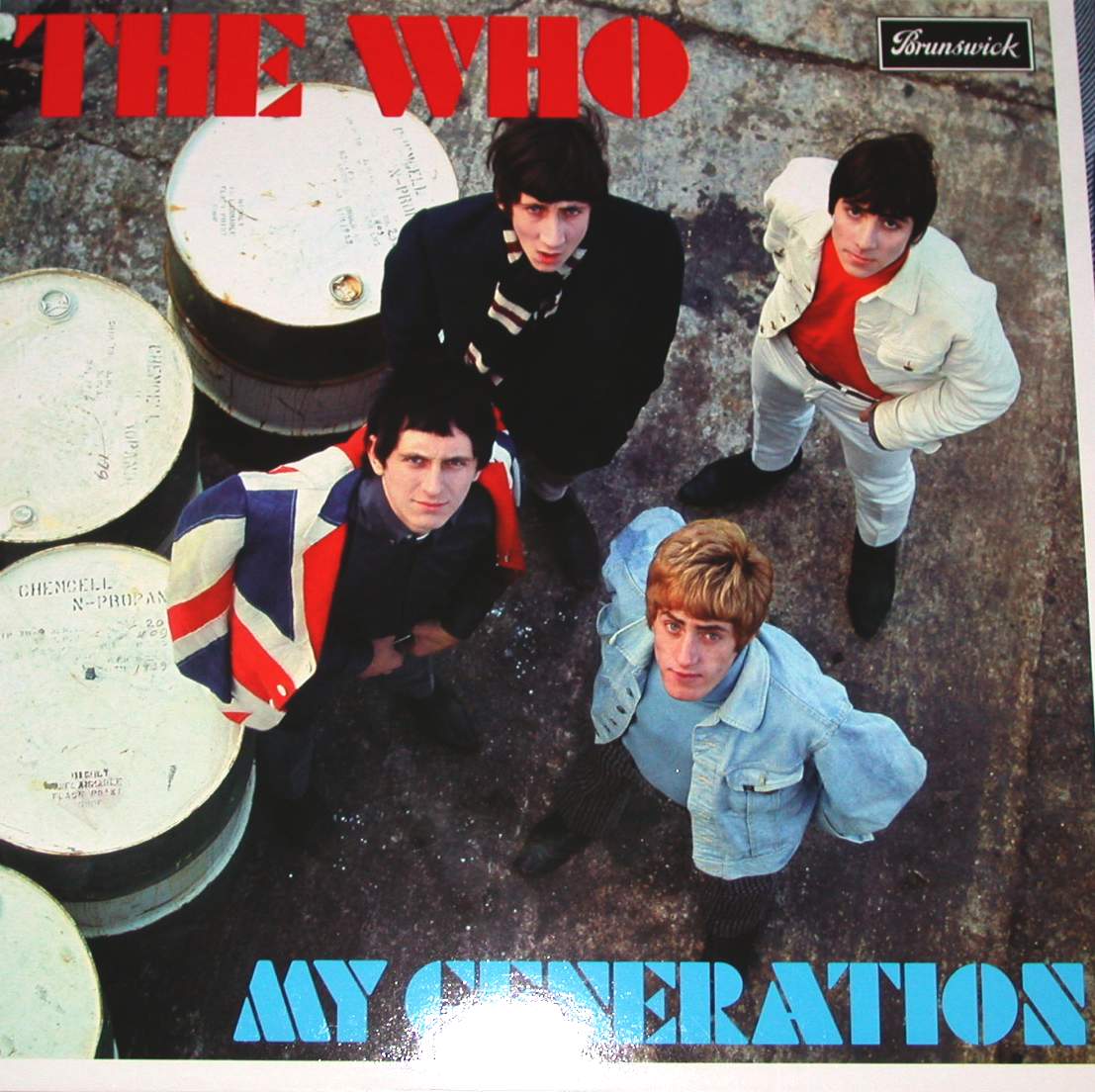 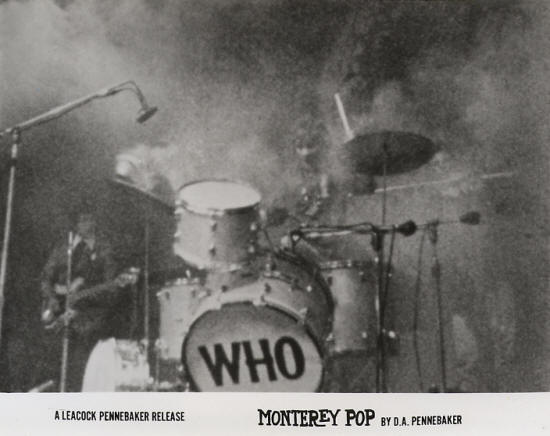