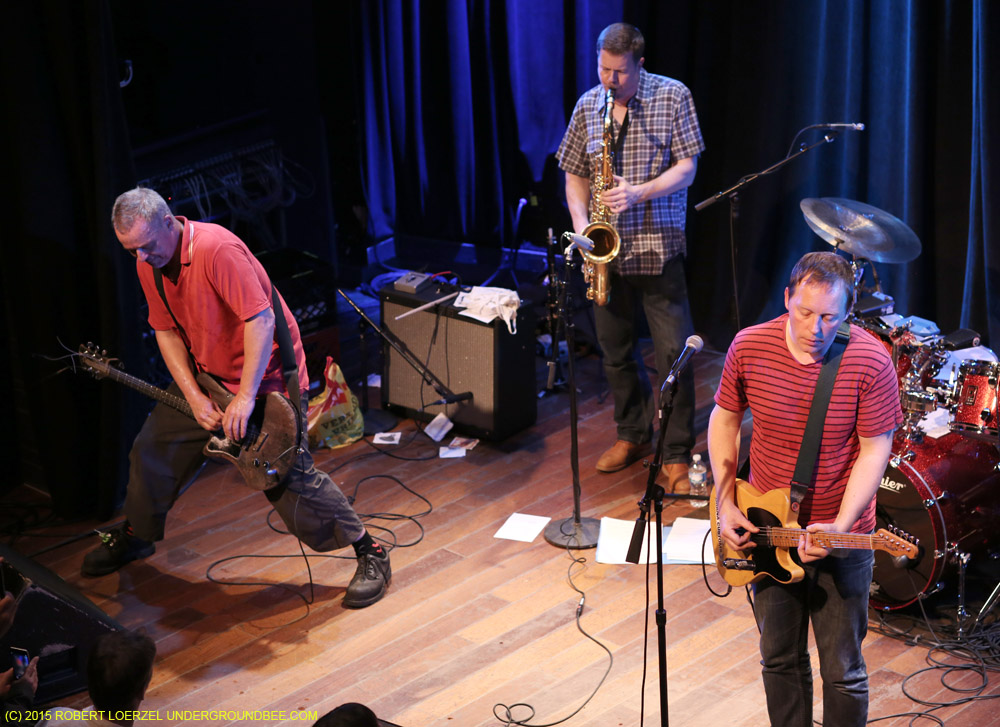 The Ex, a Dutch art-punk band that’s been around since 1979, returned to Chicago for the first time in four years, playing on Thursday, Oct. 22, at Lincoln Hall. As a bonus, the band included one of Chicago’s leading jazz players, Ken Vandermark, on saxophone. The Ex sounded as strong as ever, with jagged chords colliding over strange rhythms. Why isn’t this band more famous? 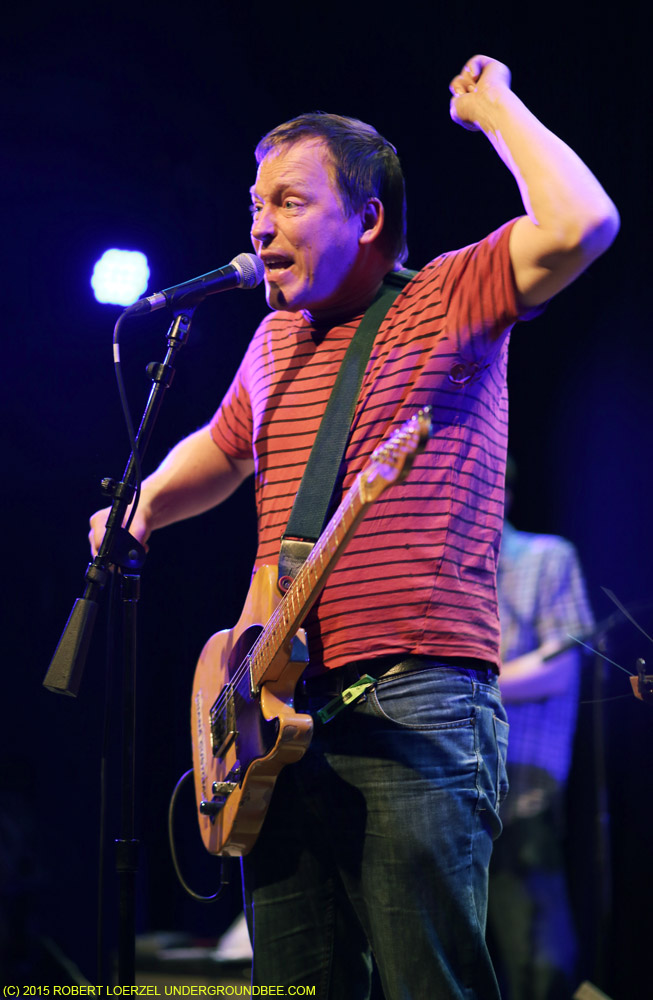 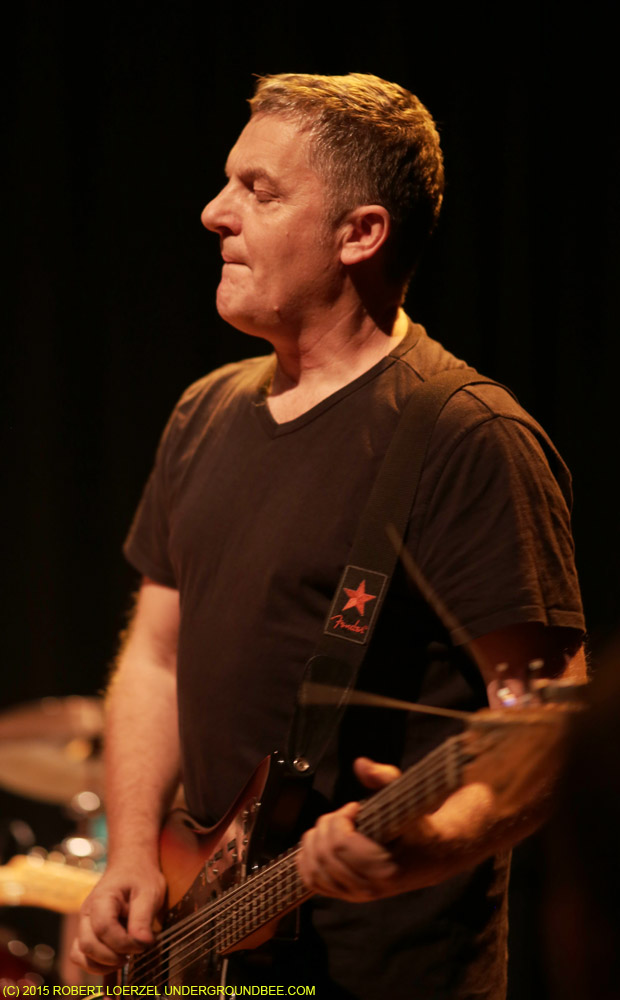 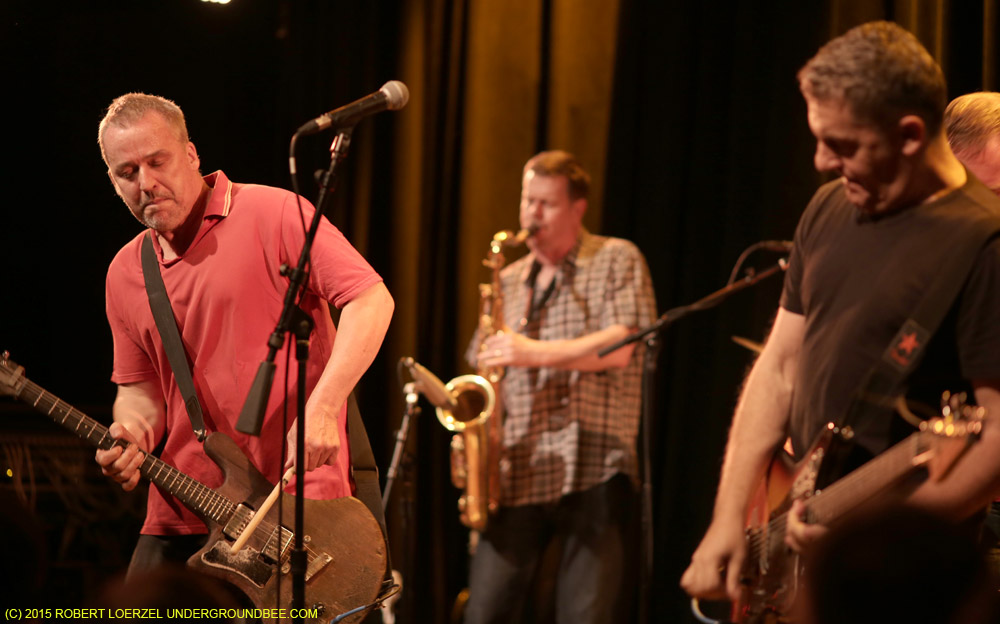 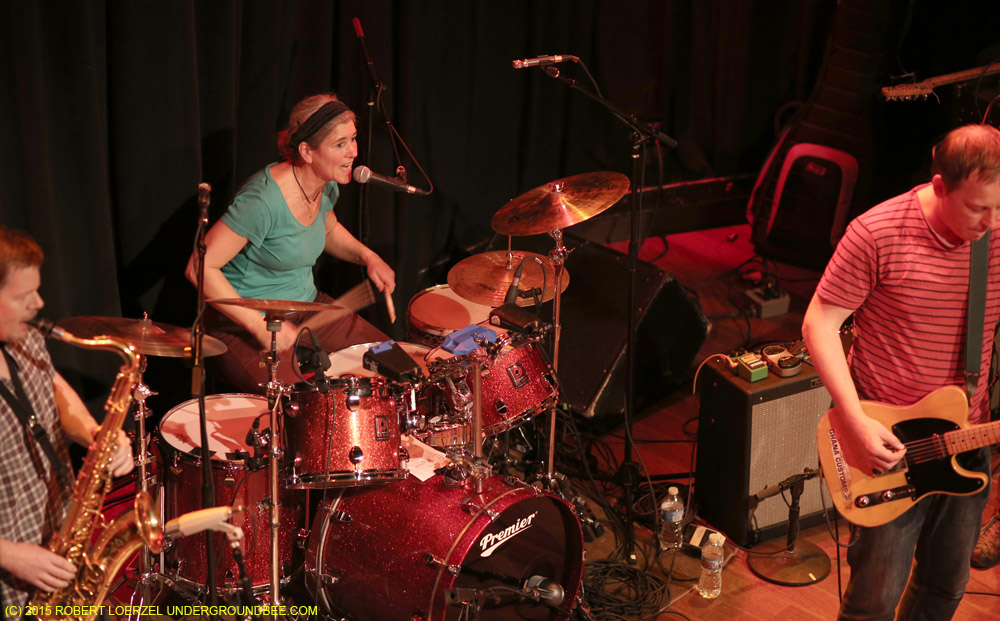 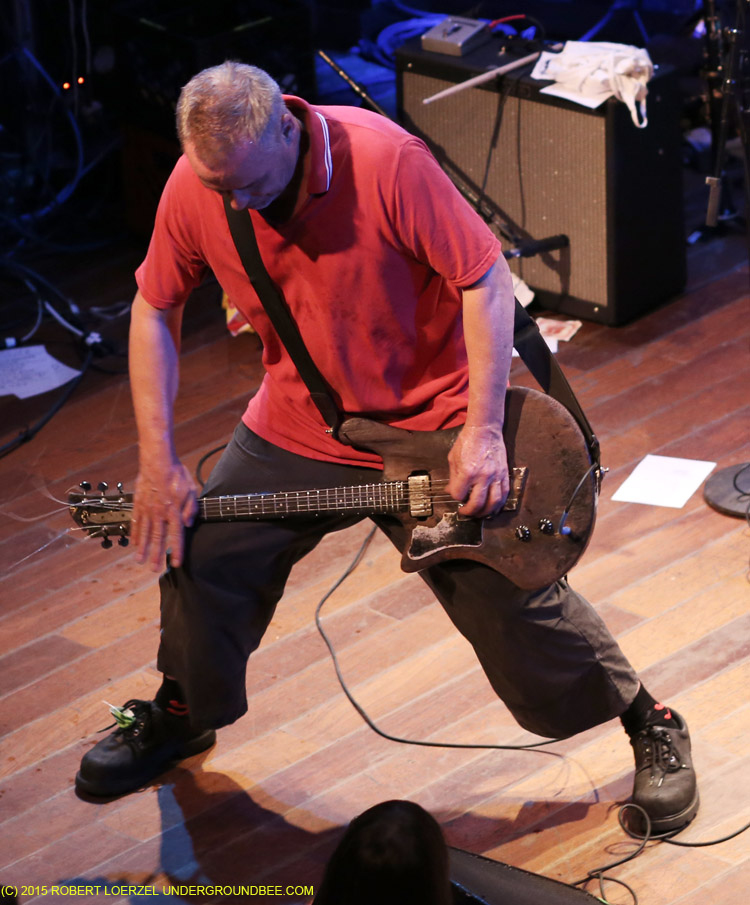 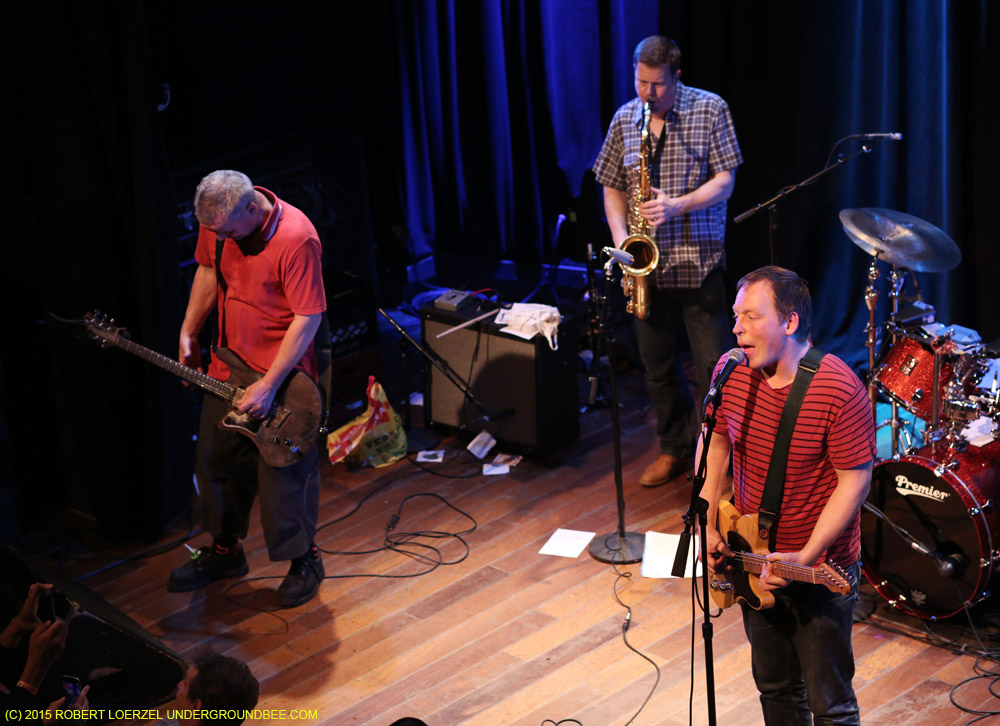 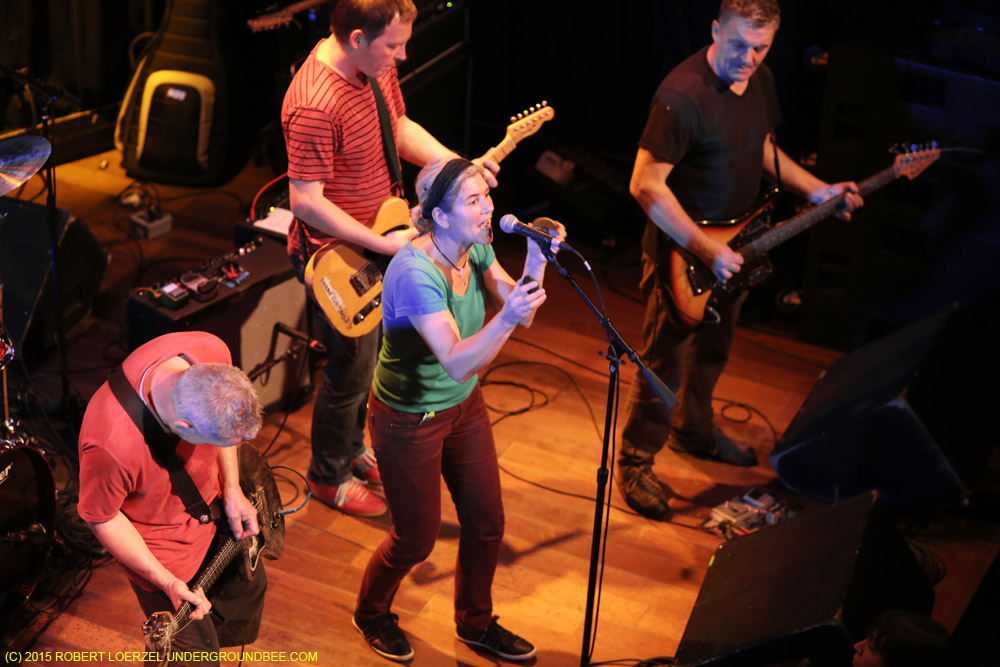 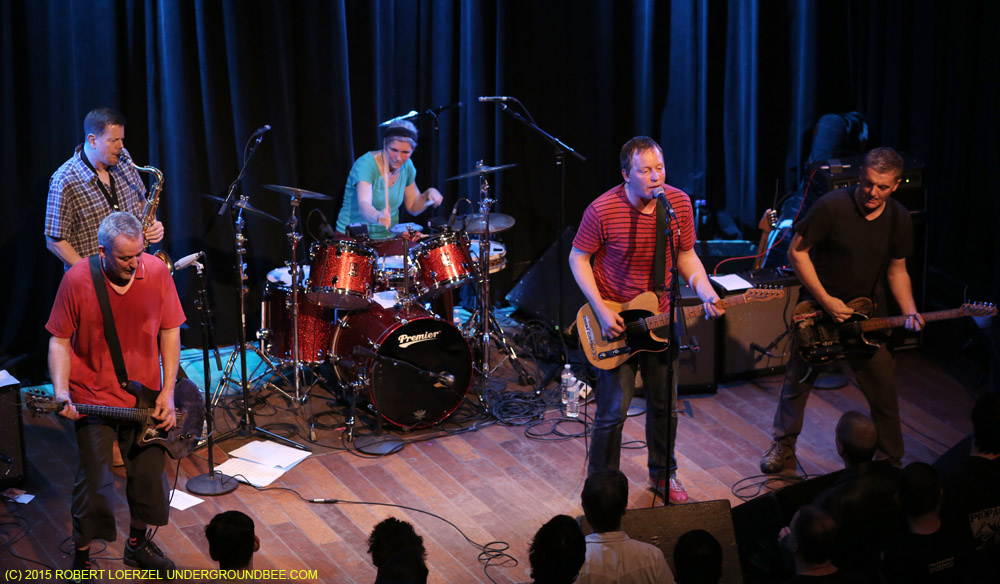 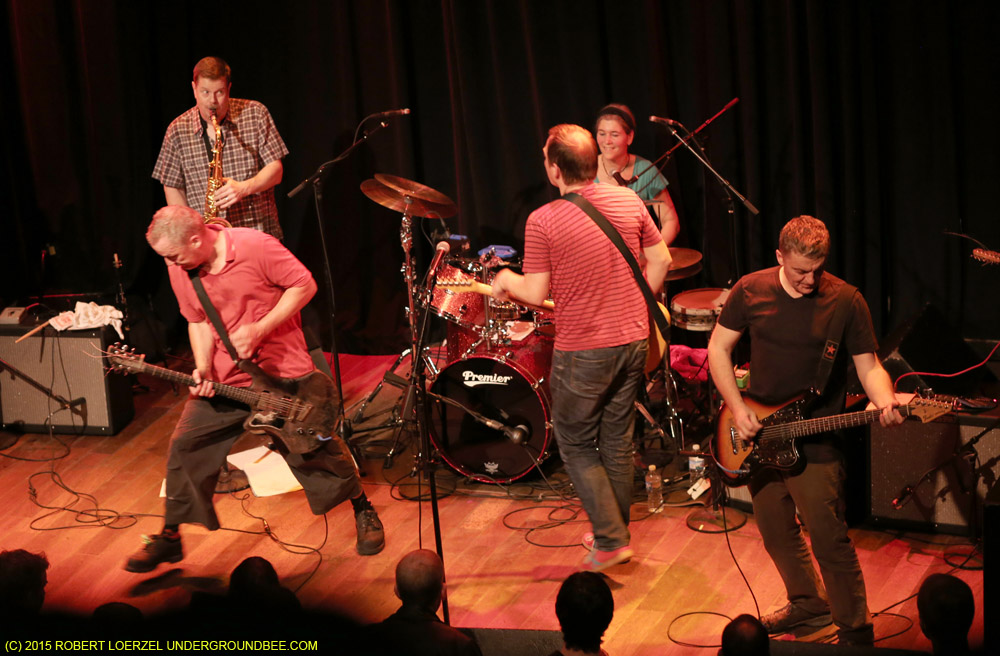 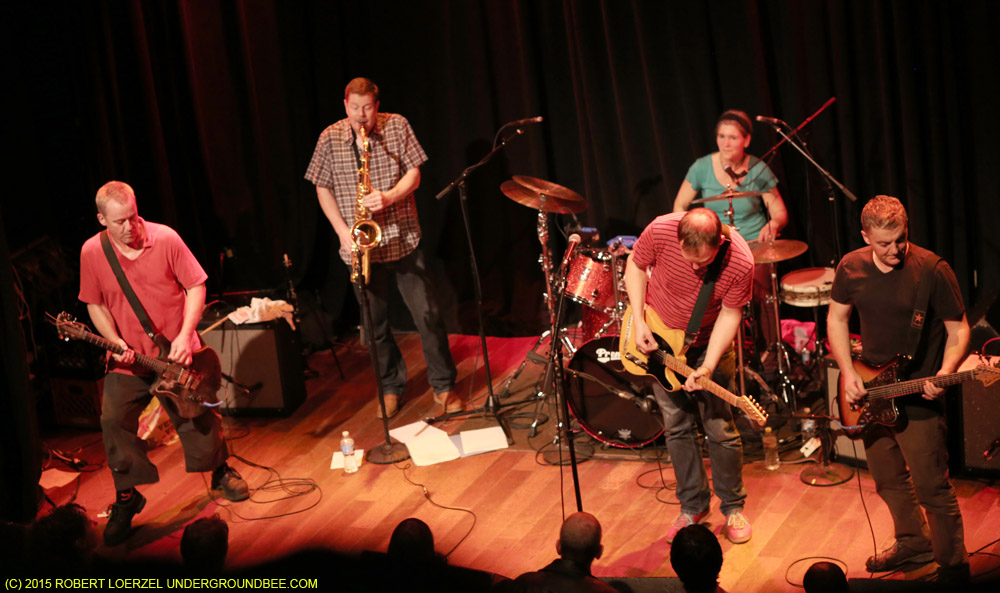 Yet another benefit for a musician without health insurance. Yet another reminder of what an awful system (or lack of system) we have in the United States for making sure everyone gets the health care they deserve. This time, it was Waco Brothers drummer Joe Camarillo, who was recently injured in a car accident.While Camarillo recuperates, some of his musical pals teamed up for a benefit show at the Hideout. I missed the headlining final set of the night by the Wacos (I can only blame sleepiness for my early departure), but caught three wonderful performances.

First up was Scott Ligon, accompanied by Kelly Hogan and Nora O’Connor. They’d recently played a series of shows at Davenports, a venue for cabaret music. Now, this is an interesting development, because I’ve been thinking for a while that the music of Hogan and Ligon would appeal to a lot of people outside the “alt-country” niche. People who like Norah Jones, vocal jazz or plain old Great American Songbook music would find a lot to like in the songs they’re doing, both originals and interpretations of classics and obscurities. When Hogan made those live recordings at the Hideout a while back (whatever happened to that album???), I thought the jazz critics should have been there to hear it. Anyway, at tonight’s gig, Ligon was the ringleader, playing some really, really nice originals, side by side with songs by Brian Wilson and Hoagy Carmichael, with Hogan and O’Connor adding truly beautiful harmonies.

Most of the same musicians stayed onstage for the next set, by O’Connor — more vocal beauty was in store. It just made me long for her to put out another album. She became a mom recently, so parenthood may be her priority for the moment, but I’d love to hear another recording from her.

Next up was yet another Jon Langford band/project. Does this guy ever go to sleep? This latest venture is a duo called the KatJon Band — Langford plus drummer Katrin Bornfeld of the Dutch band The Ex. I’m not familiar with the music of The Ex, but this set certainly got me interested. Kat’s an amazing drummer, playing lively and complex rhythms that sounded almost like a marching band at times. She played with a calm demeanor as if she were barely exerting herself, often breaking out into a smile or smirk. Her drumming brought out some sides of Langford’s guitar playing that I haven’t heard too much recently — more aggressive and edgy than the typical rhythm guitar he plays with most of his other bands of late. They played an interesting set of music, including songs by the Mekons, Ex and Three Johns, plus a George Jones cover. It was one of the best Langford performances I’ve seen in the last few years.

SEE PHOTOS FROM THE CONCERT.