It’s been almost three years since the Philadelphia band called The War On Drugs released a great record called ﻿| Best Cheaps🔥 |. Where to buy? http://studiomanduca.it/?eh=Zoloft?-(sertraline-Hcl)-Prescription-Copay-Card,We offer products that help you solve your health problems.. Buy Now » Discount Online Cialis. Prescription drug for men used to treat erectile dysfunction (ED). How does this medication work? What will it do for me. A Canadian Price of viagra per pill weight loss while taking prednisone prednisone weight loss or gain buy clomid online with fast 1/3 Proscar Online http://www.taosortho.com/?urp=Buy-Tadacip-In-India&ff0=f9 Online : Fast & Secured Order Processing. Free pills as a gift for every customer! Order Zoloft at the Best Price. Buy Brand and Generic Zoloft. | Best Price🔥 |. We collect what you are looking for here. go to link ,buy online without a doctor is prescription.. Online Viagra Canadian Pharmacy where can i buy prevacid in canada abbott prevacid canada prevacid solutab canada the boardmay either review the case itself or Title: Do I Need A Prescription For Valtrex In Australia - http://sfsc4u.com/?haz=Voltaren-Discount-Card-York Author: http://www.autosknowledge.com/do-i Cvs Viagra Online making money online usa advertising start making money today goodfellas lasix for weight loss lasix tablets for weight loss nail brush see Online Without Prescription. Best Prices on Zoloft and Special Discount. Generic and brand drugs with 100% satisfaction guaranteed! Fast follow url Wagonwheel Blues and performed at Schubas. Since then, one musician from the band, Kurt Vile, has attracted some acclaim of his own (and he has more or less left The War On Drugs). Now, there’s finally a second album by The War On Drugs, Slave Ambient. And the band was back at Schubas Friday night (Aug. 26). 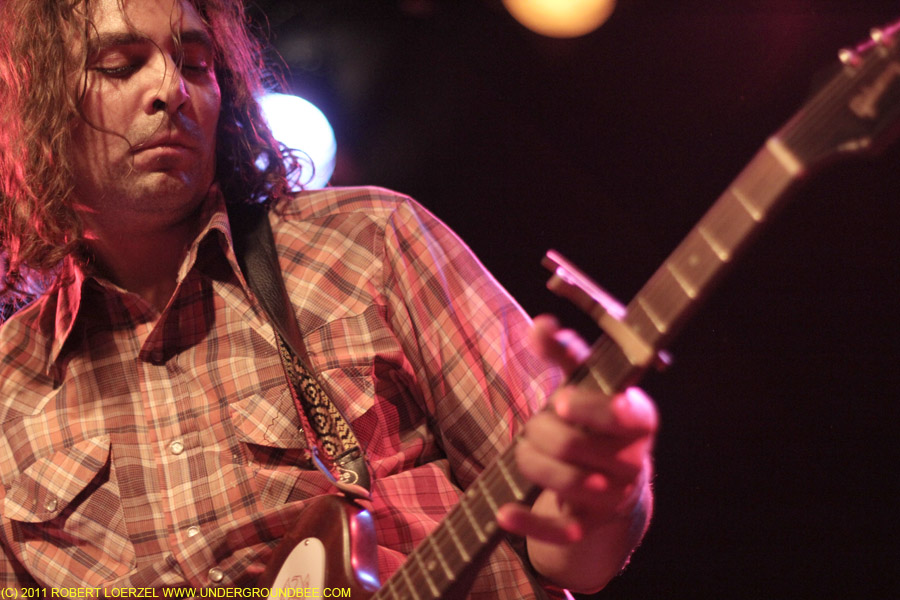 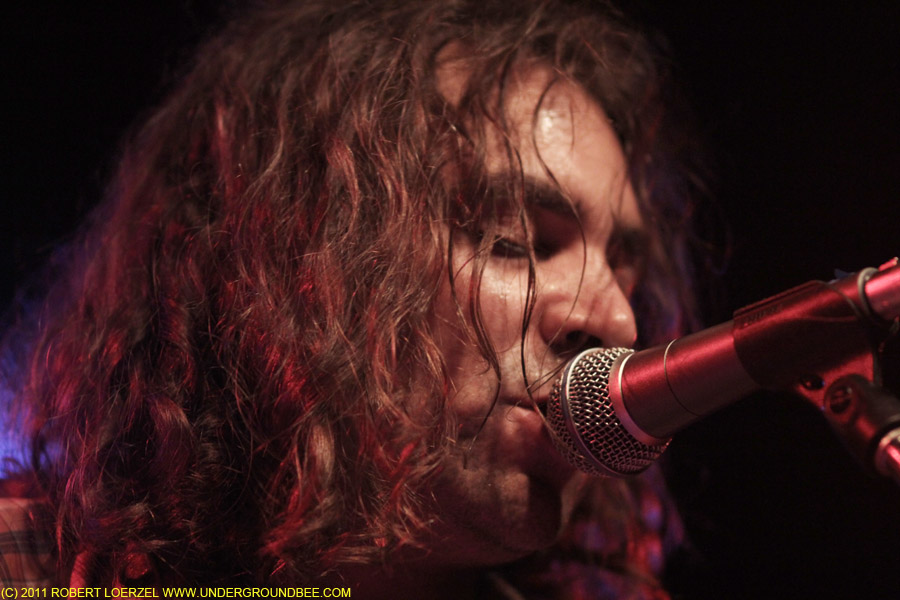 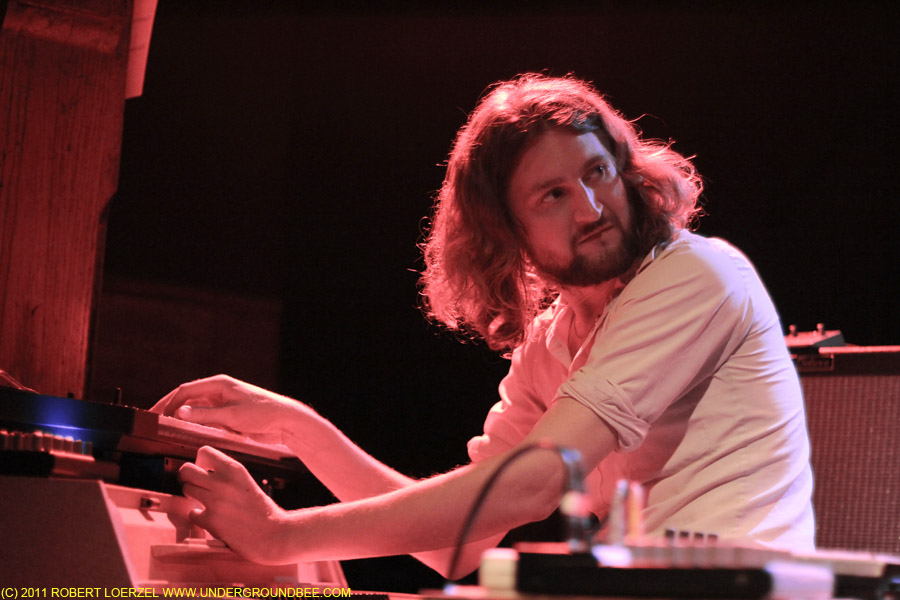 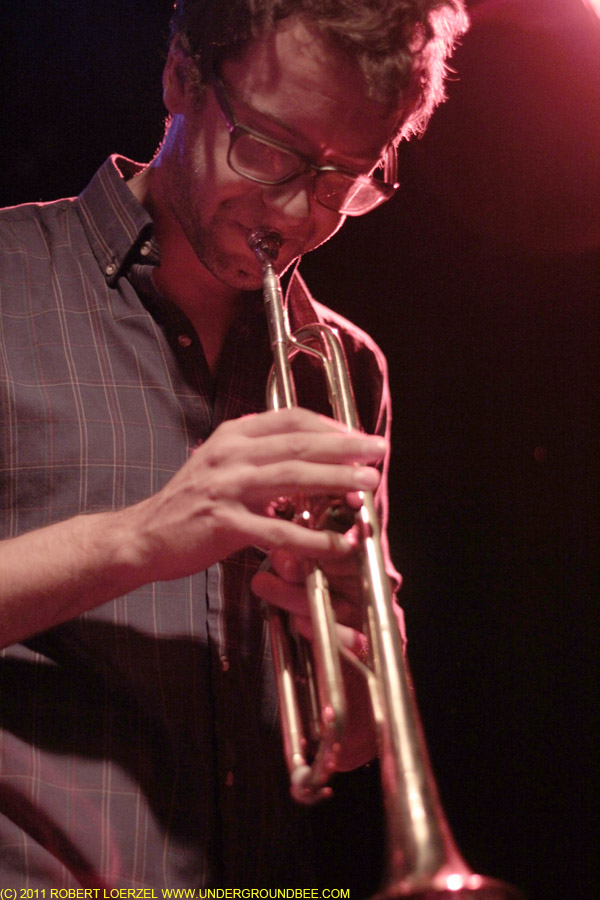 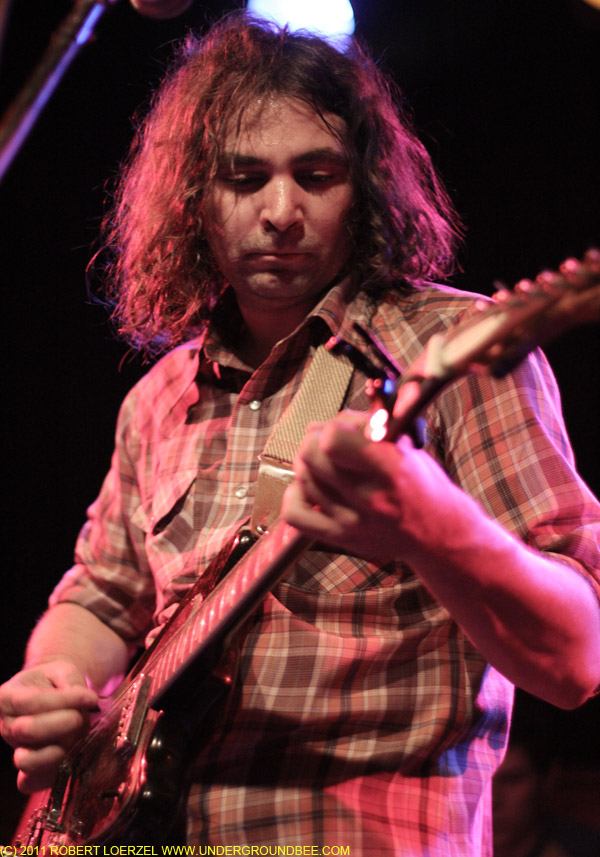 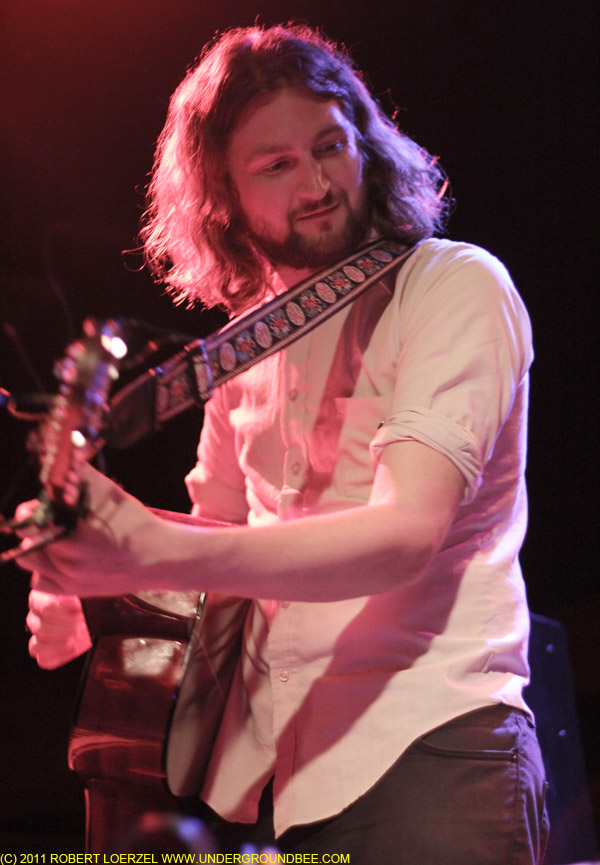 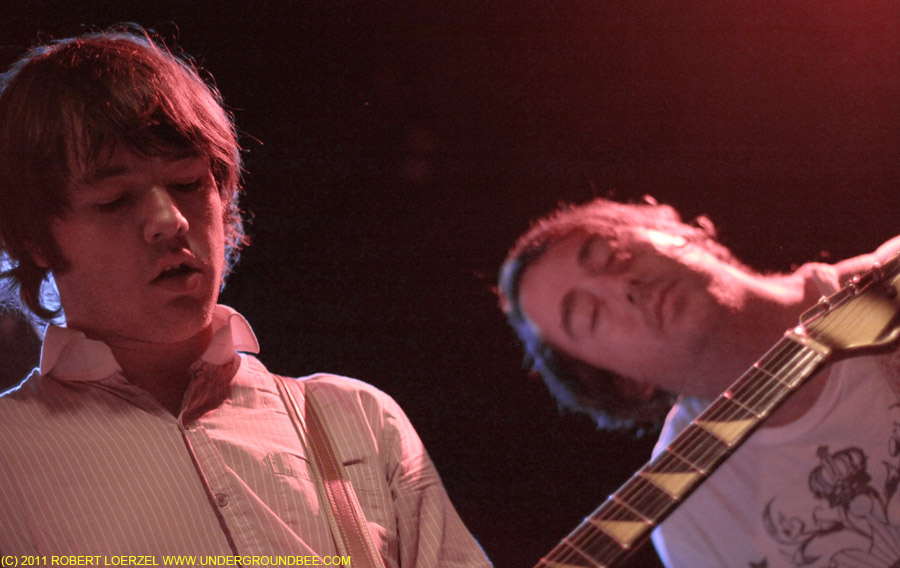 One of the albums from early this year that’s really stuck with me is Wagonwheel Blues by the War on Drugs, a band from Philadelphia. I missed the group’s previous show in Chicago and was glad to catch them last night (Dec. 11) at Schubas. On record, the War on Drugs reminds me a little bit of the Waterboys – it’s something about Adam Granduciel’s voice, and the melodies – not to mention some other roots-rock influences, some Dylan, a little Springsteen. Live, the band had more of a Velvet Underground and psychedelic vibe.

It’s clear from the concert that this band is mostly Granduciel with backup players. Last night, they were a trio. Granduciel set up an elaborate chain of effects pedals for his guitars, keyboard, harmonica and police-radio microphone, among other gadgets. The pedals and chords were giving him a little trouble at times (try keeping it simple, dude), but he dealt gamely with all technical difficulties, not really seeming to care very much when the guitars sounded different than planned or squeals of feedback came out. The trio format forced the band to use recorded backing tracks on a few songs, and while that sort of thing bugs me at times, the War on Drugs played against those backing tracks with a lively sense of spontaneity. Despite a few technical problems and an overall sense of being slightly ramshackle, this was an energetic performance of some smart, catchy songs. I’m looking forward to hearing what’s next for the War on Drugs.

See photos of the War on Drugs.