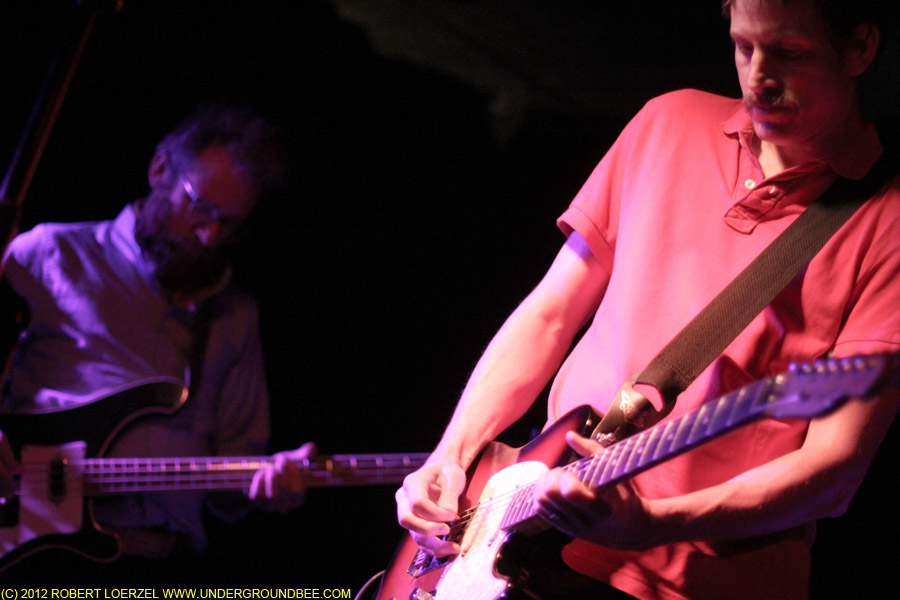 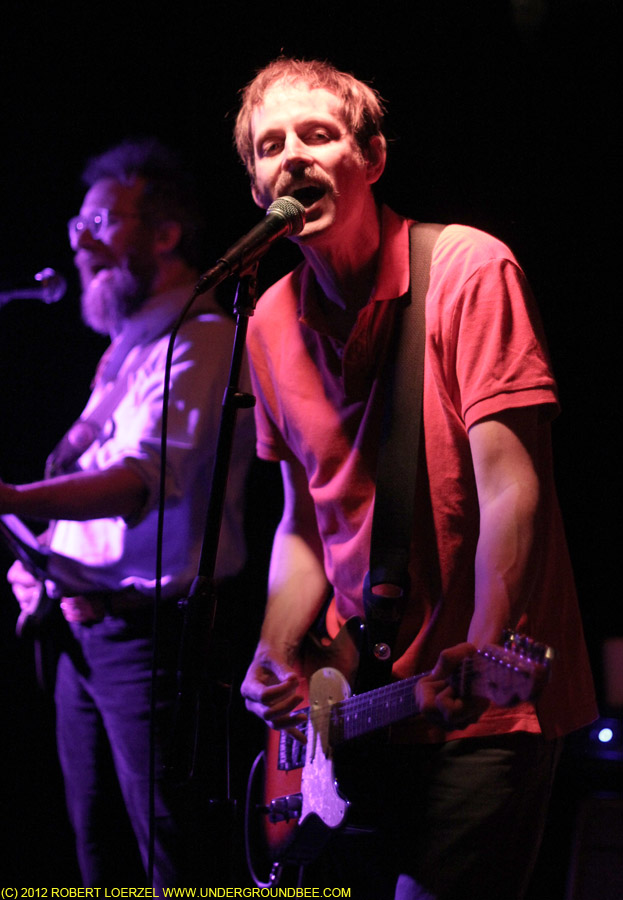 No matter how diligently the media, publicists and bloggers try to tell us about all of the worthwhile concerts happening every night in Chicago, some good ones slip through the cracks. The only reason I knew anything about the show at Township last Sunday (Nov. 4) was that I noticed a friend tweeting about it. (That friend is Heather Copeland, who posts a lot of her concert videos on youtube.) Given how little publicity this show received, it wasn’t surprising that the room was pretty bare when the World Record played, but the 20 or so people in attendance seemed to enjoy it — and I certainly did.

The World Record are a Los Angeles power pop band, led by singer-guitarist Andy Creighton (who has also played with Apex Manor, Papercuts and Foreign Born), and their recently released sophomore album, Freeway Special, is filled with 18 hook-filled songs reminiscent of Teenage Fanclub and the Weakerthans. What’s not to like about that? (You can hear the whole record and buy mp3s or FLACs at bandcamp.)

According to a press release, the World Record have “remained one of L.A.’s best-kept secrets, rarely venturing outside of Southern California.” They hadn’t played in Chicago for several years, and unfortunately, Sunday’s gig was below the radar, but I hope they’ll be back soon. 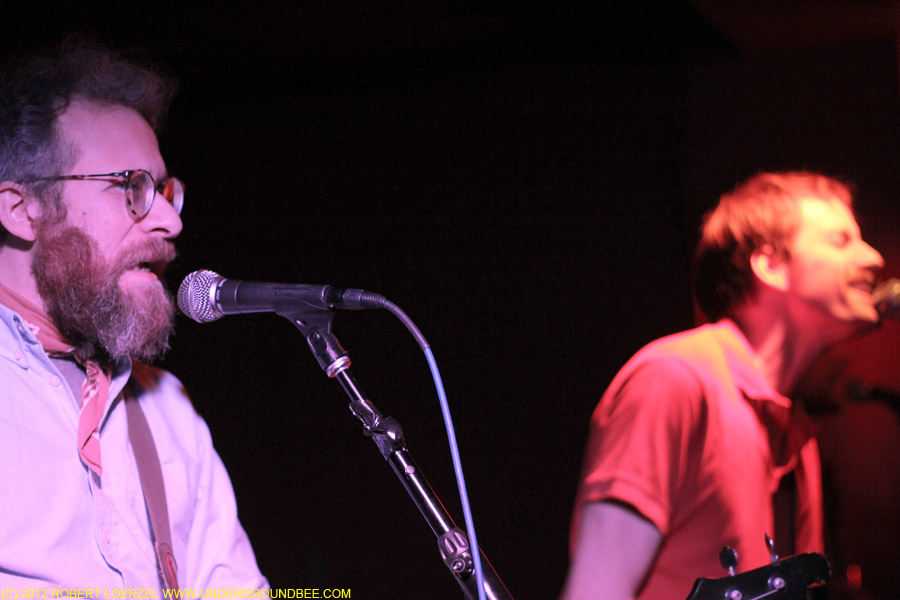 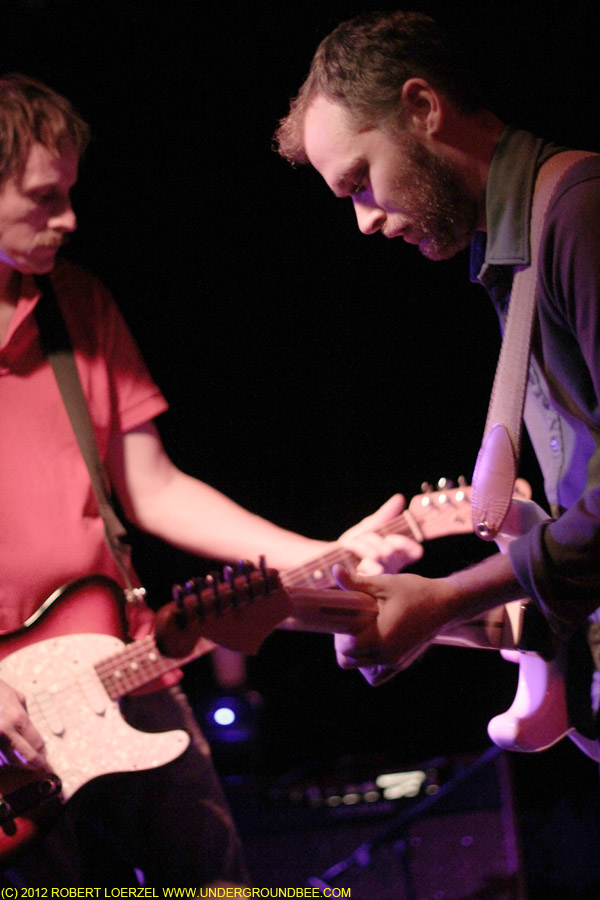 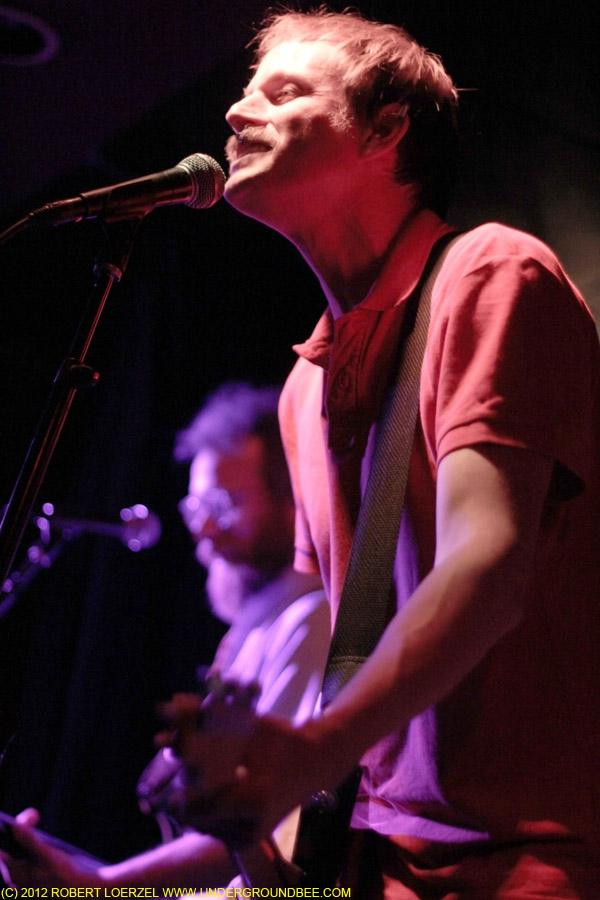 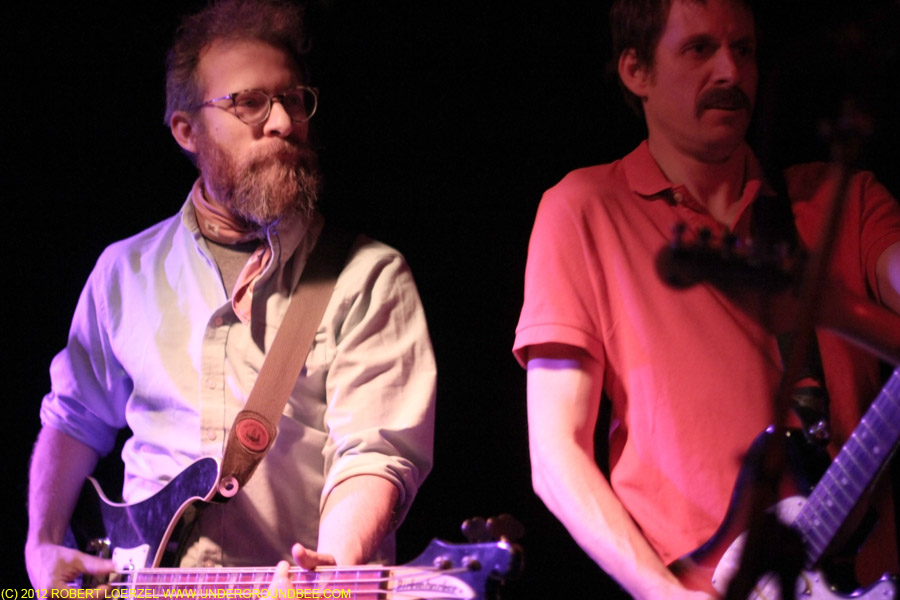