My photos of Nude Beach, Vamos and Sueves from their performances on Oct. 27 at Subterranean. 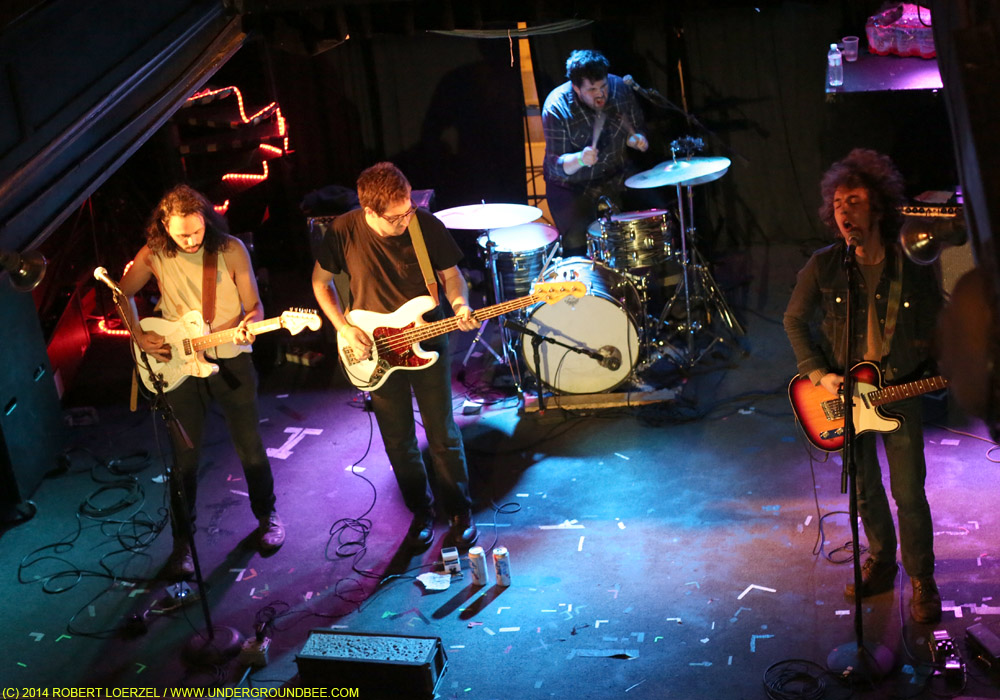 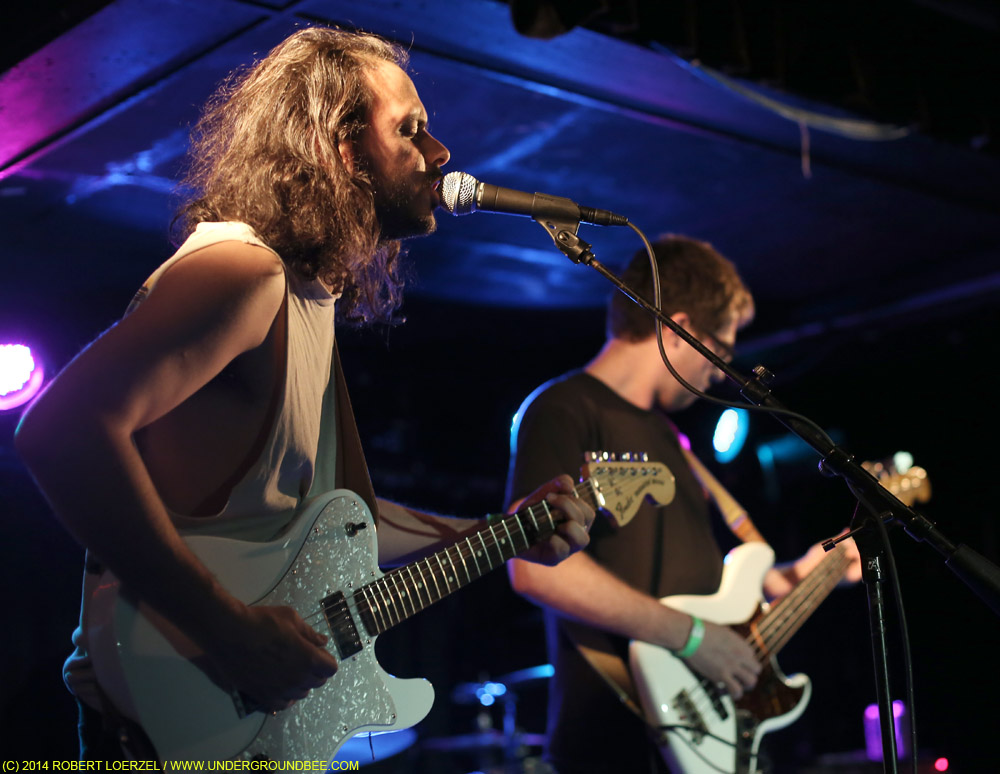 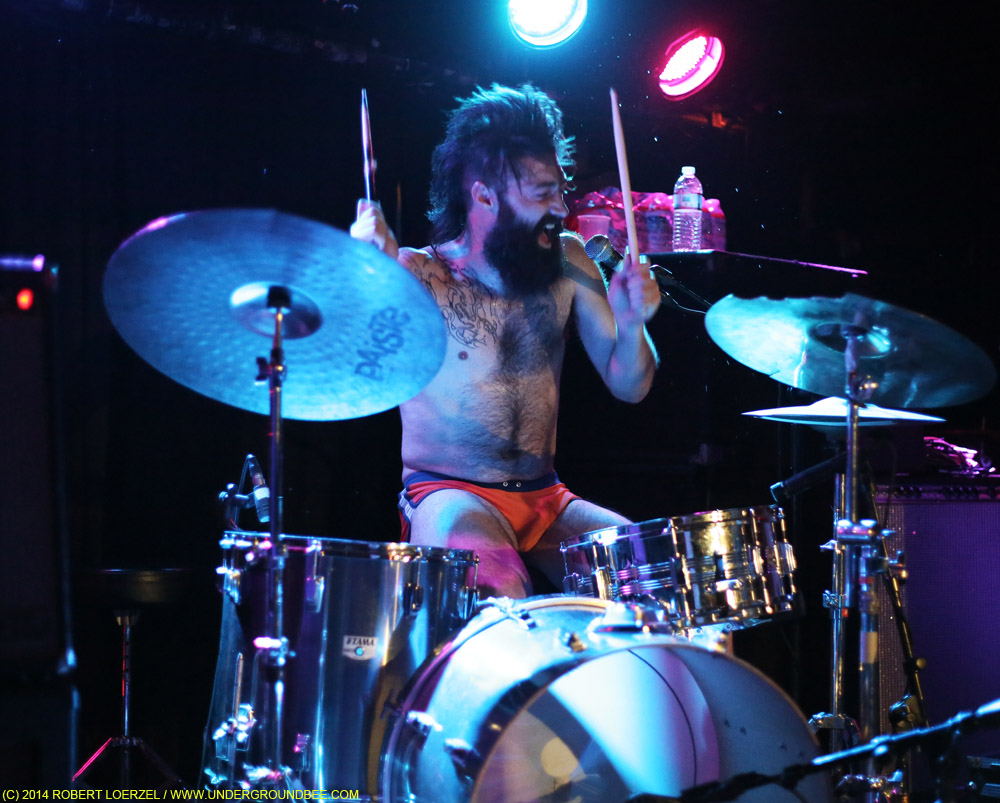 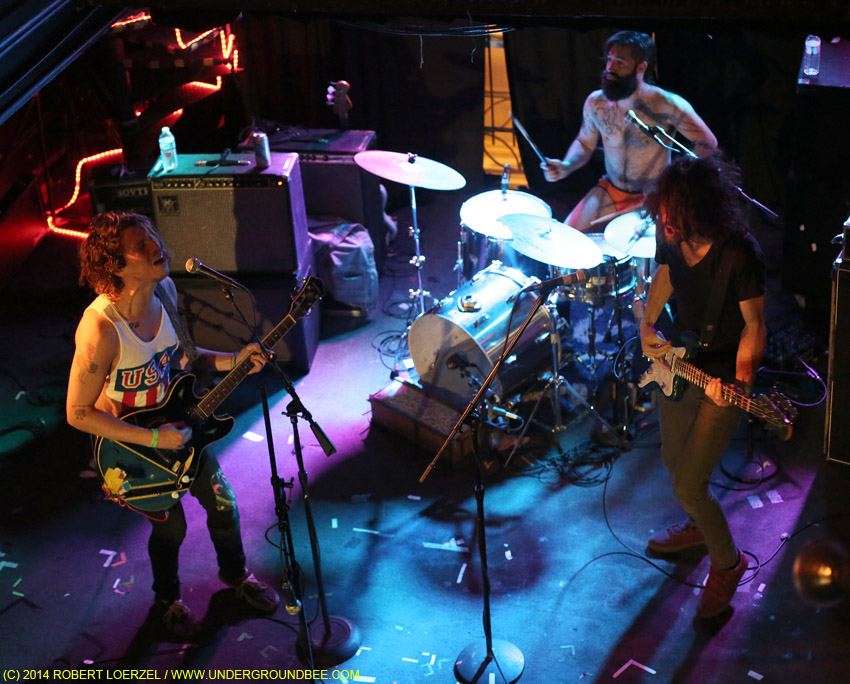 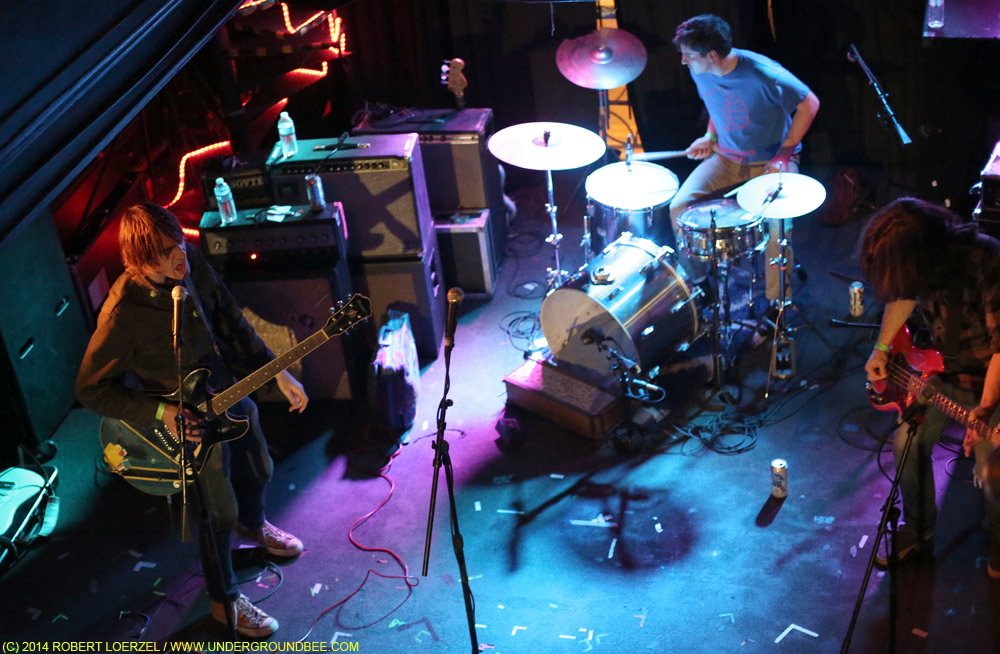 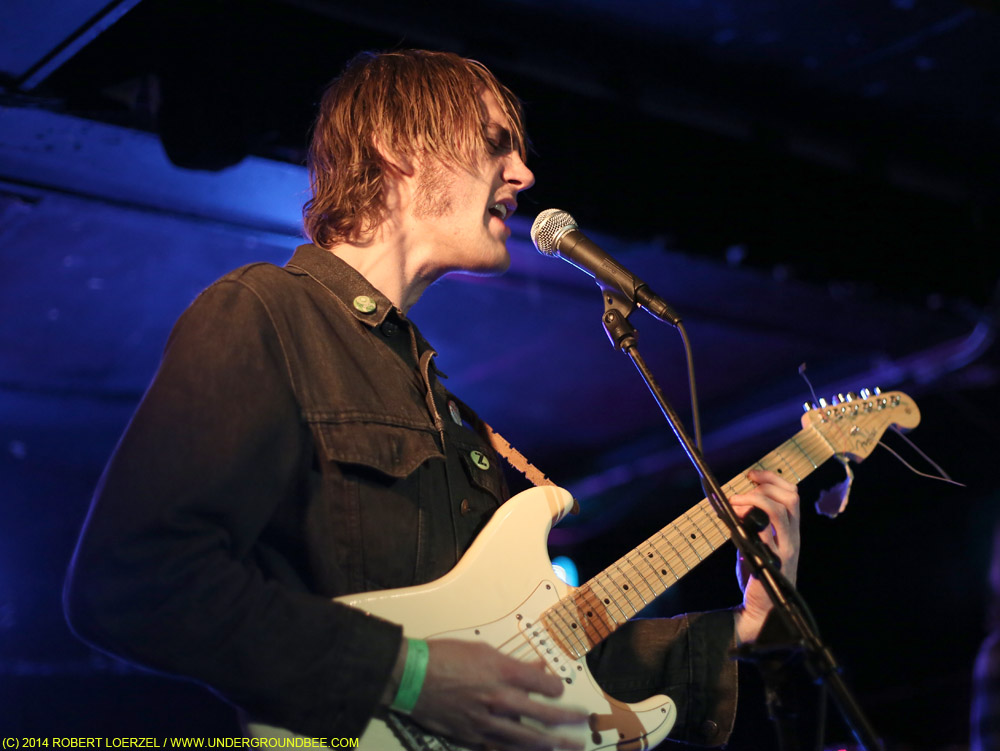 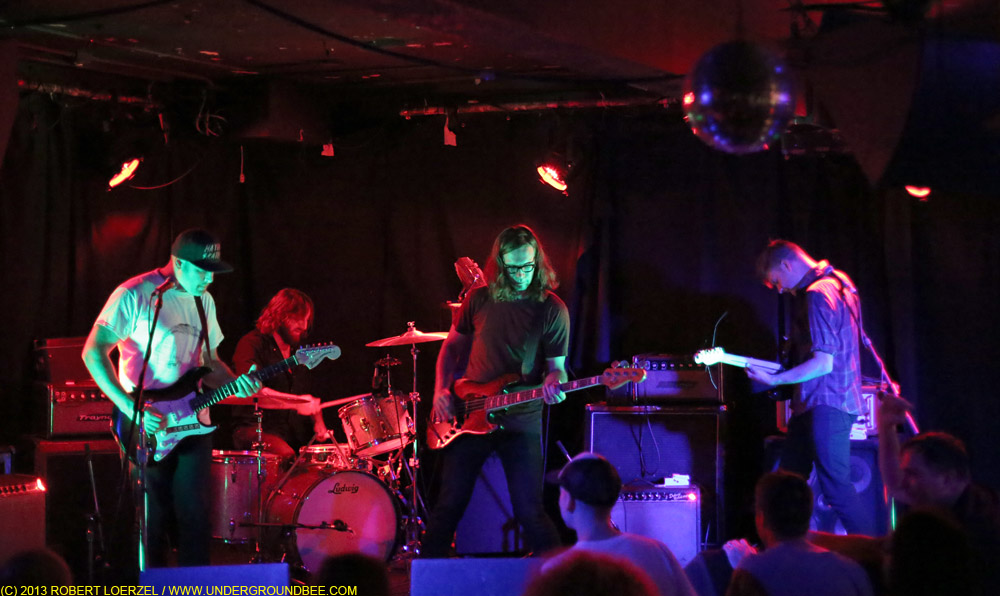 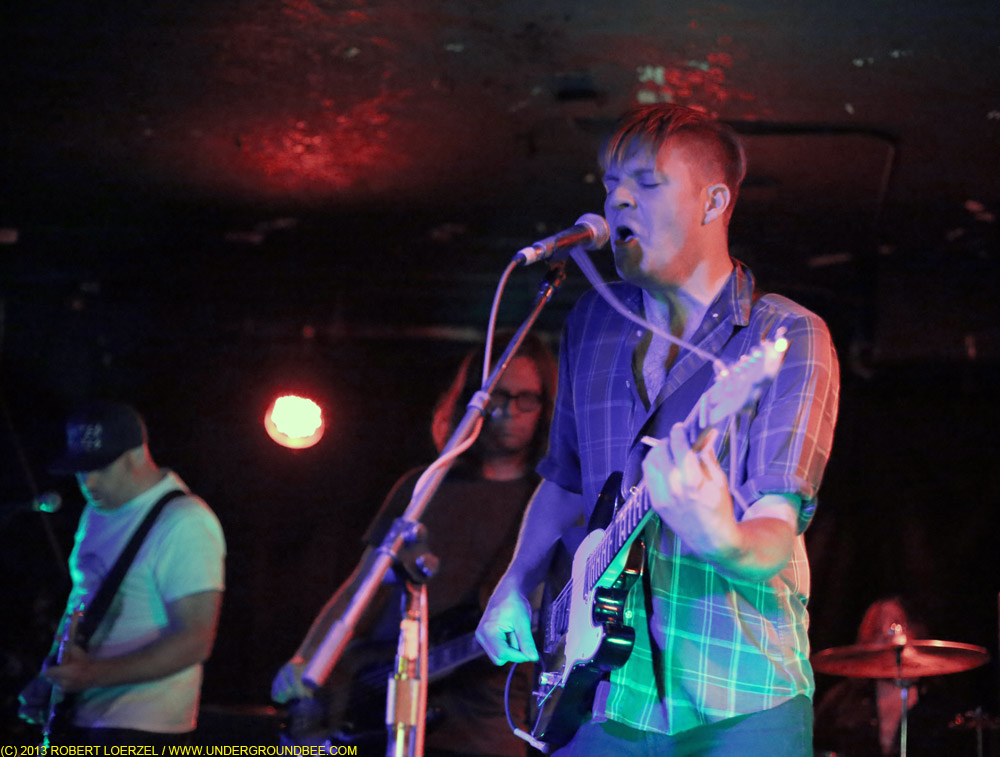 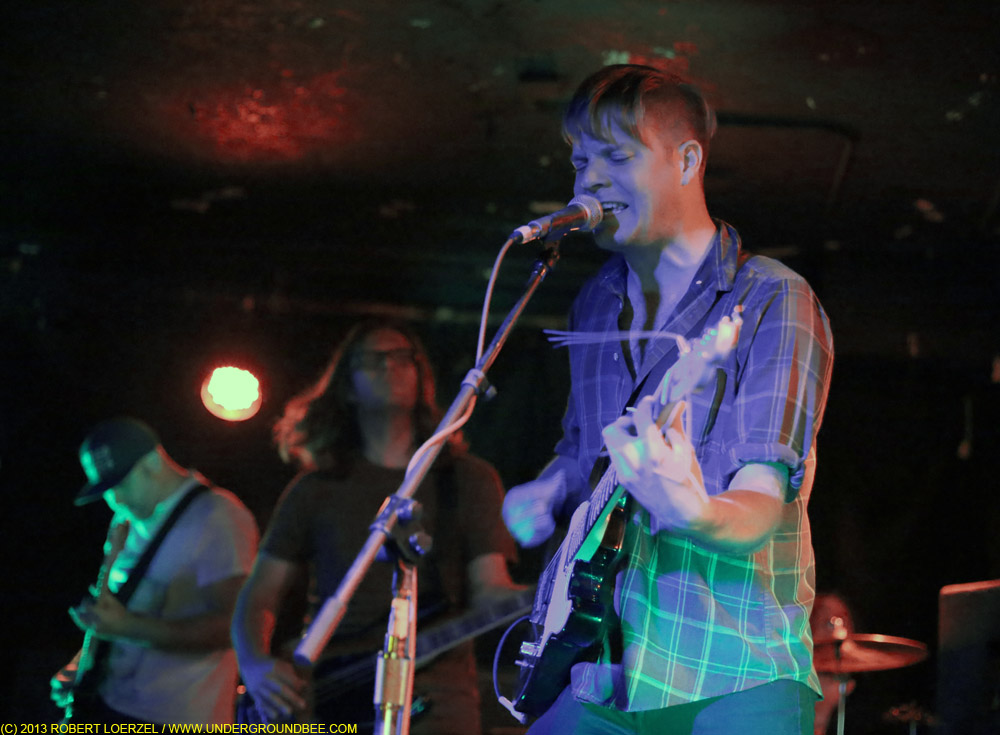 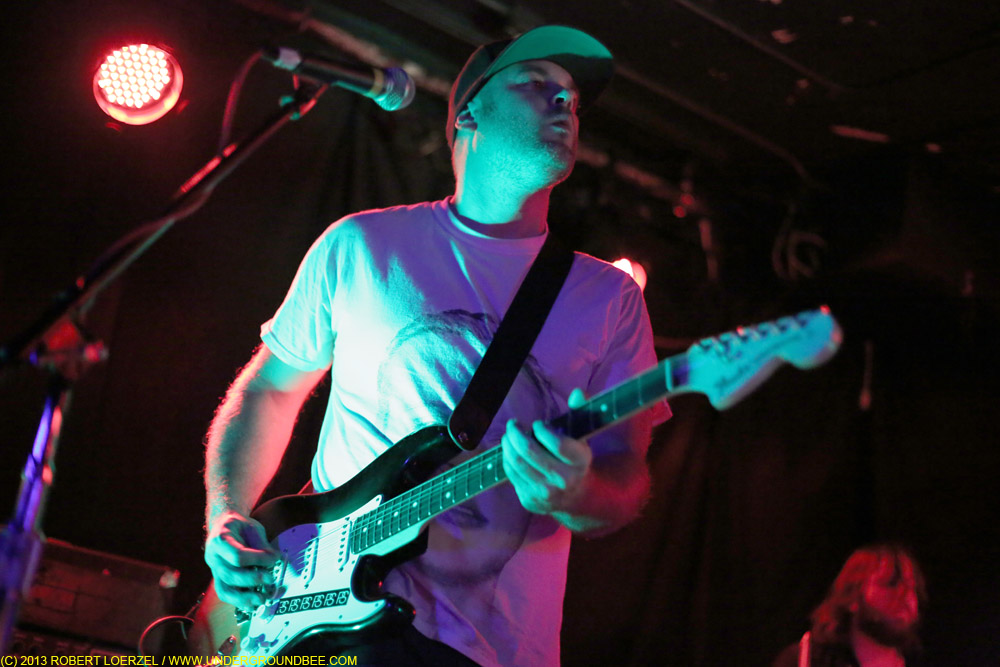 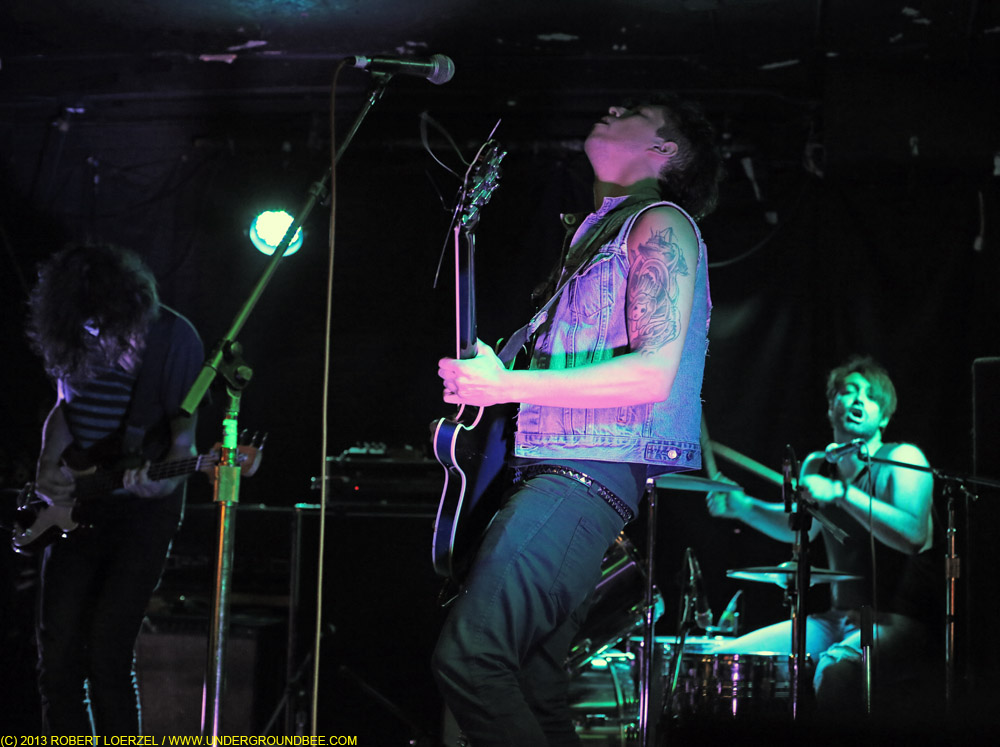 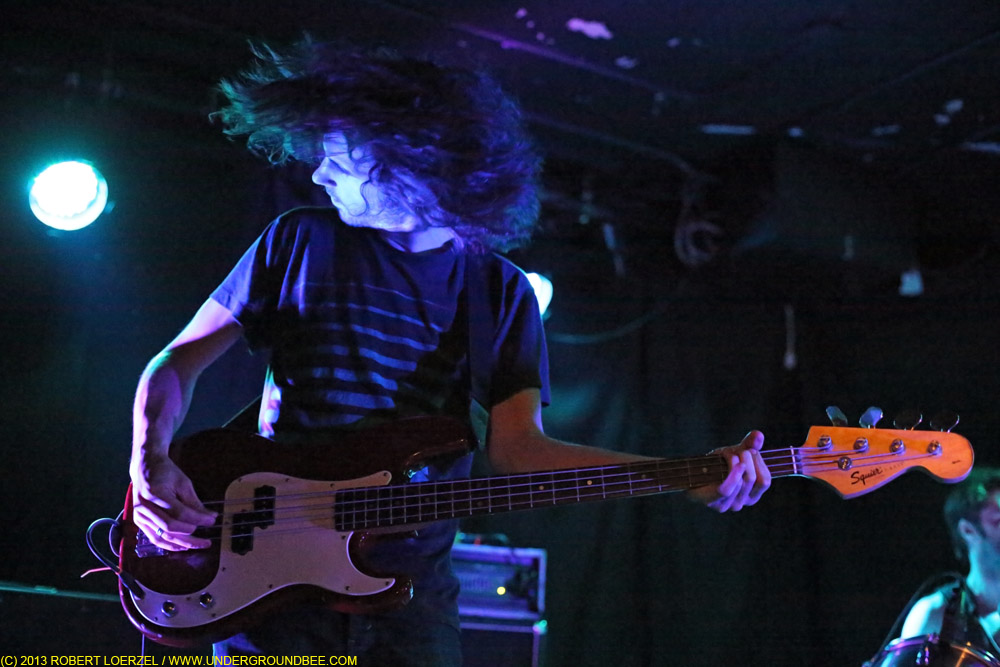 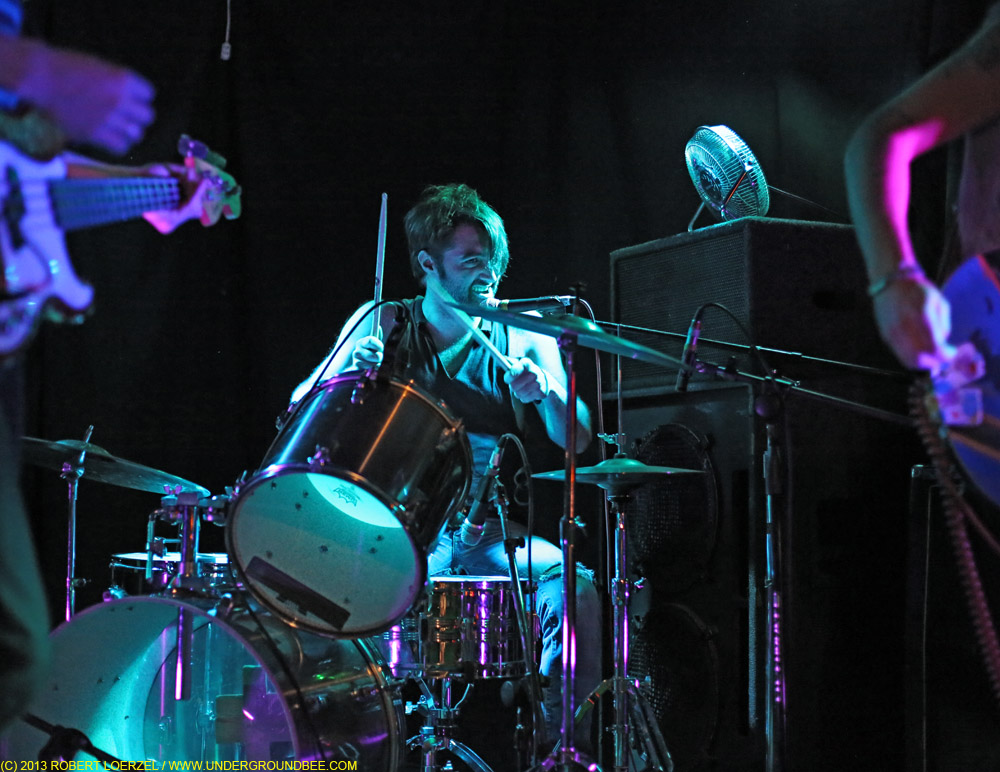