OLIVIA CHANEY and MARK DVORAK: The English singer Olivia Chaney was enchanting as she made her Chicago debut as a solo artist on Feb. 12 at the Old Town School of Folk Music’s Szold Hall. She alternated between piano, guitar and harmonium, with accompaniment on many songs from violinist Jordan Hunt, but the focus stayed on her dulcet voice through the show. She has the sort of voice that would lend itself well to melodramatic pop ballads, but she takes a more understated approach, passionately singing songs that are mostly rooted in the traditions of English folk music. I’m looking forward to hear debut record, The Longest River, coming in March from Nonesuch.
oliviachaney.net 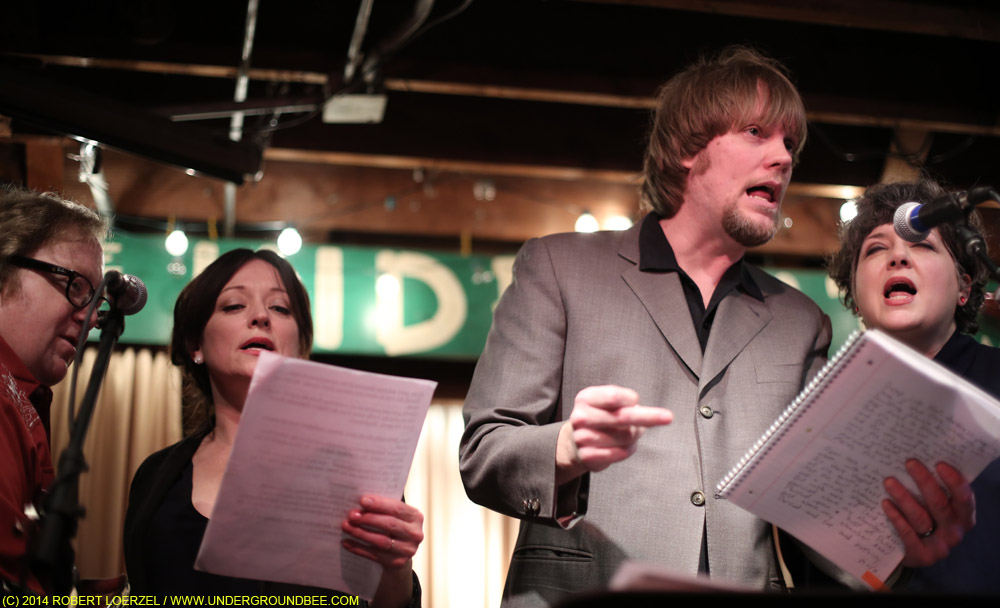 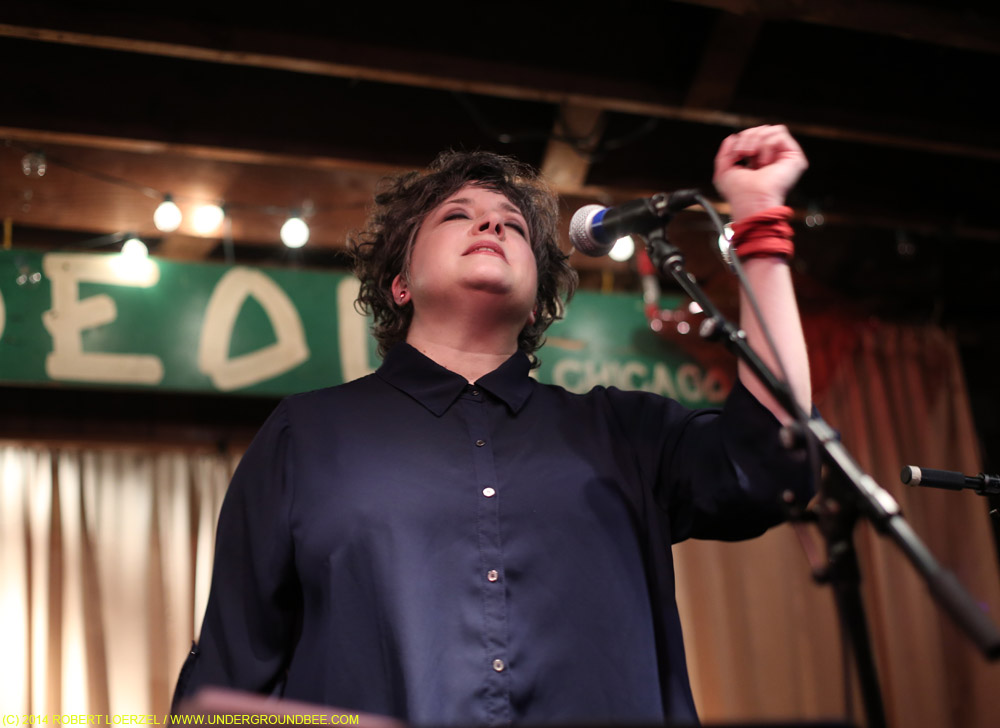 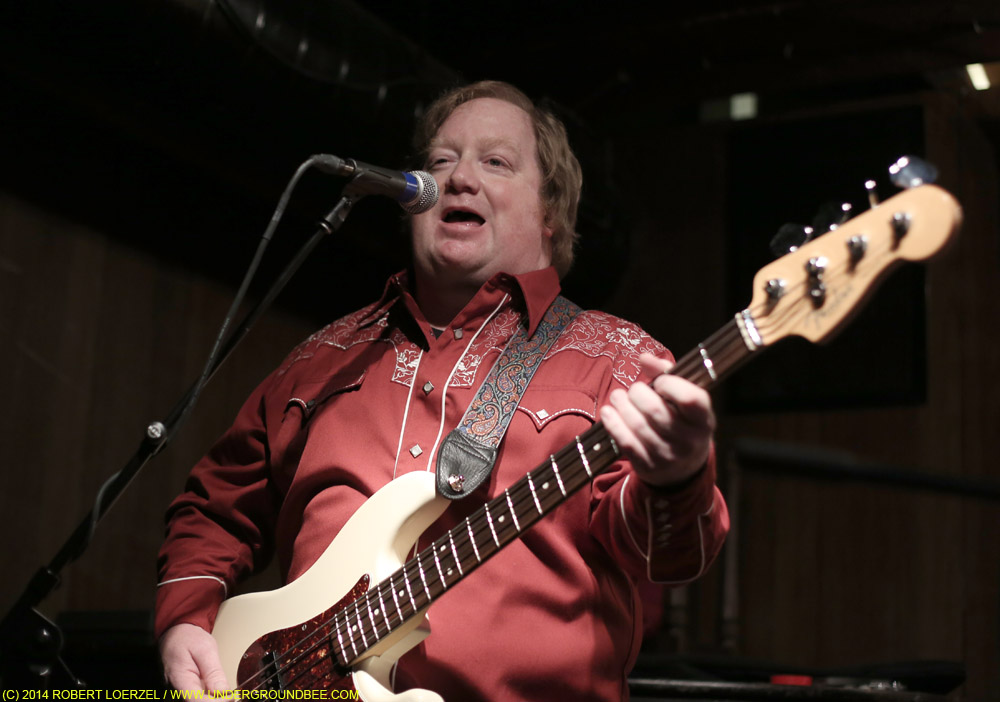 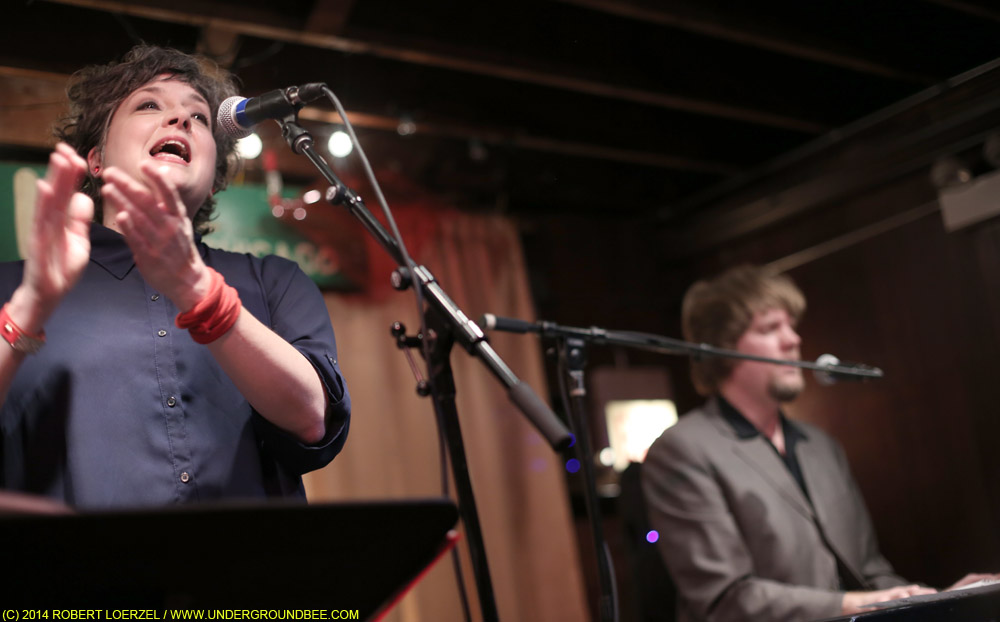 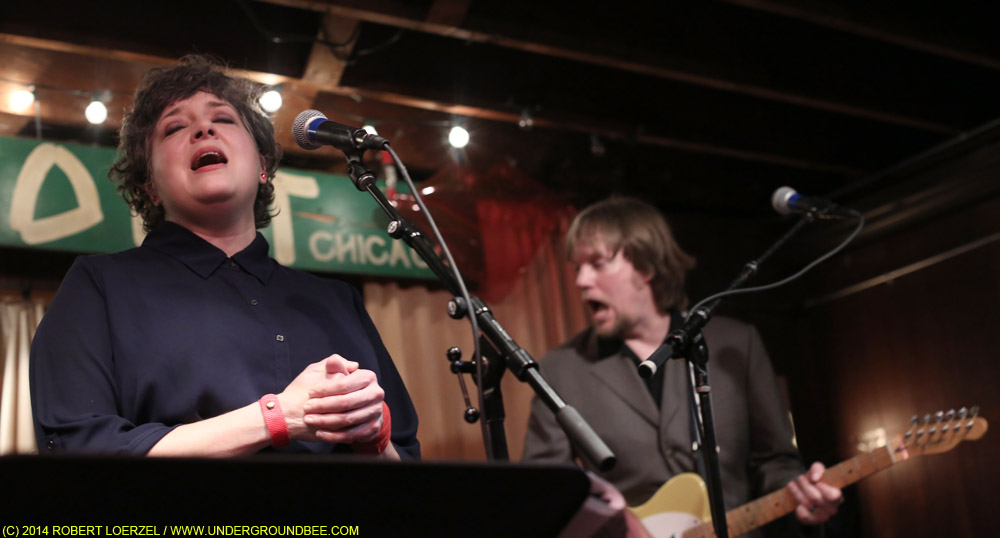 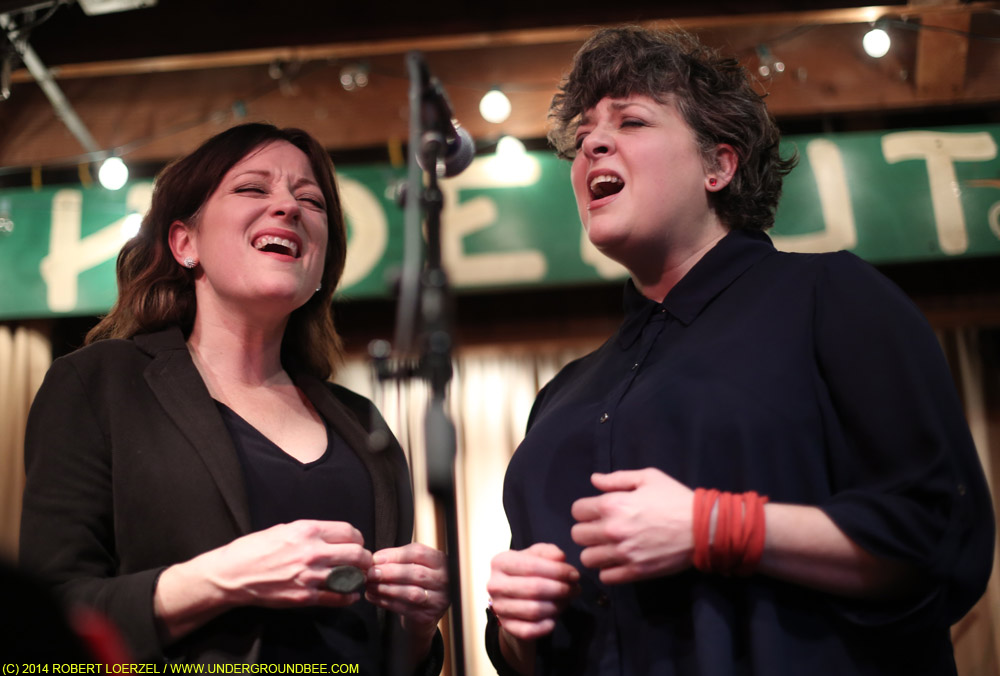 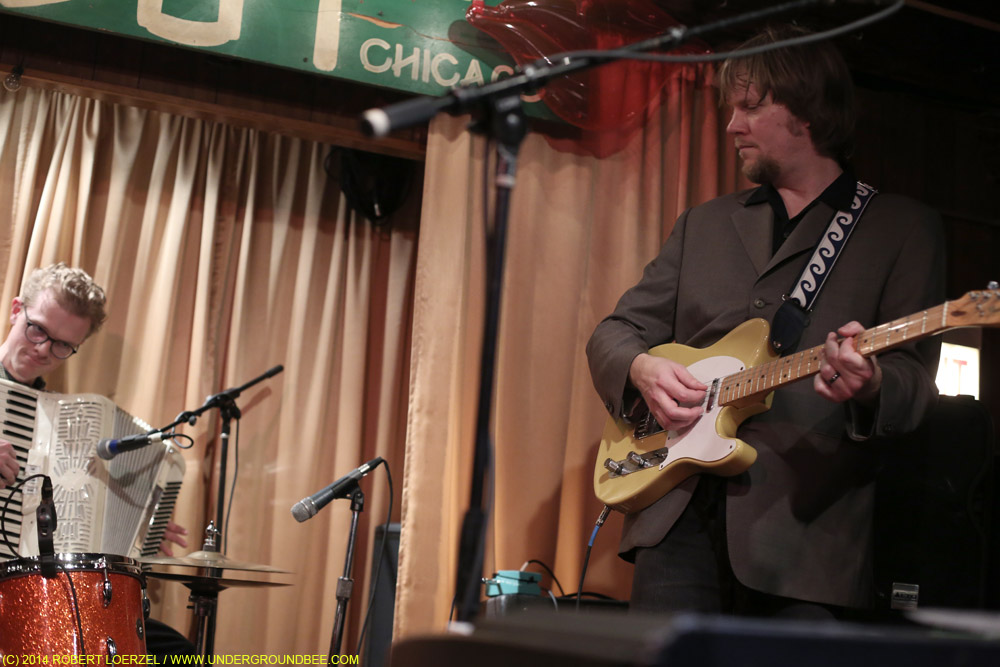 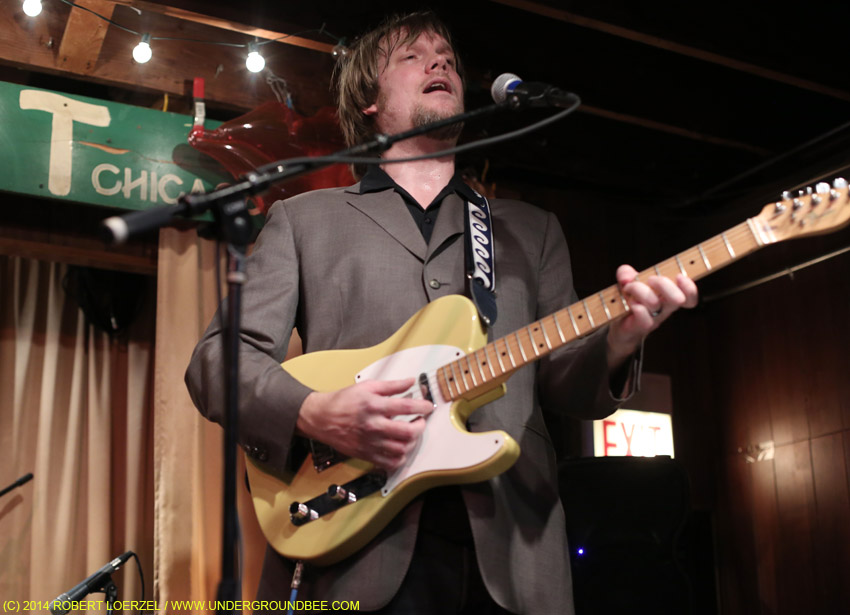 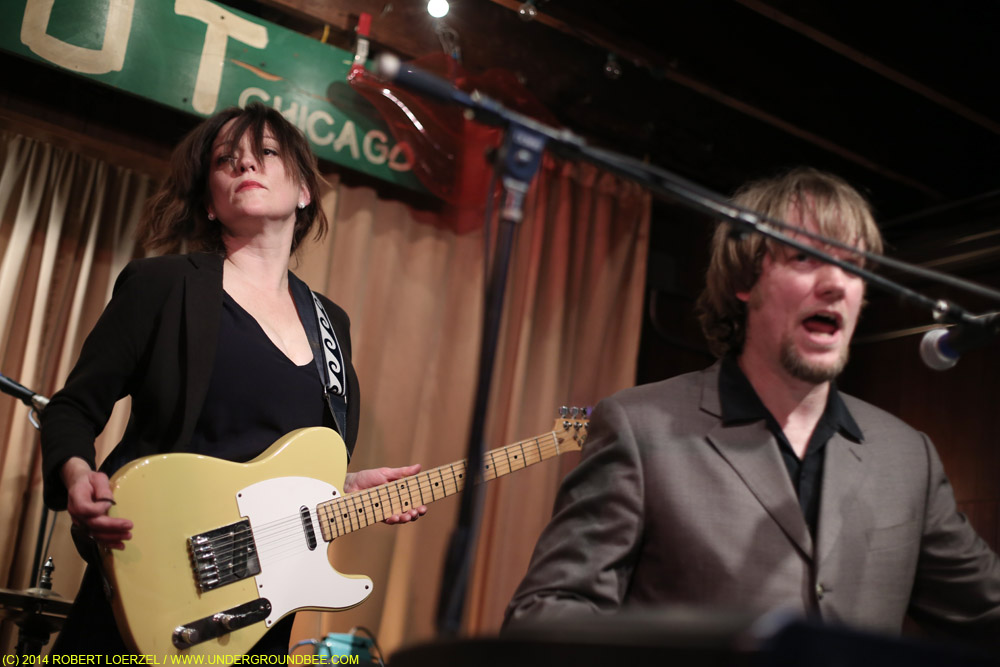 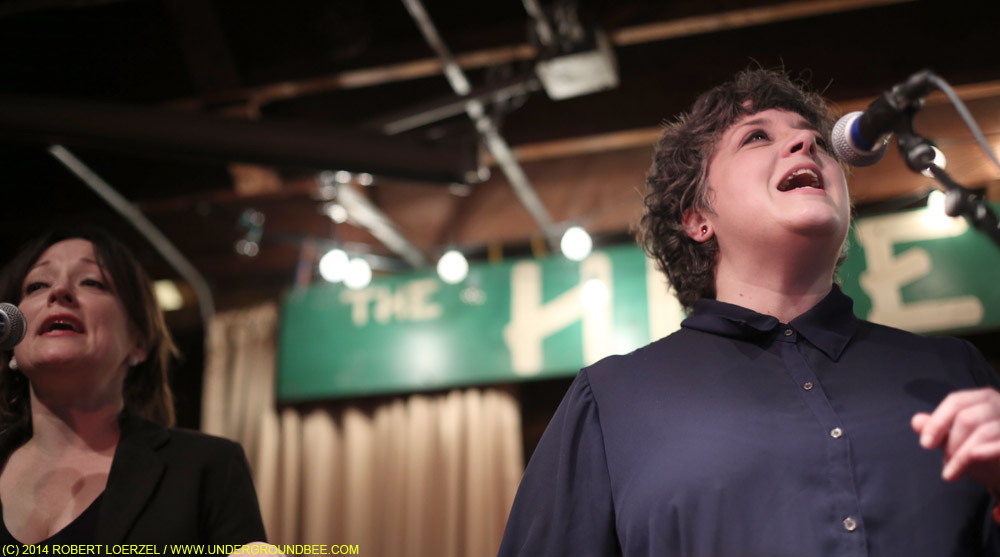 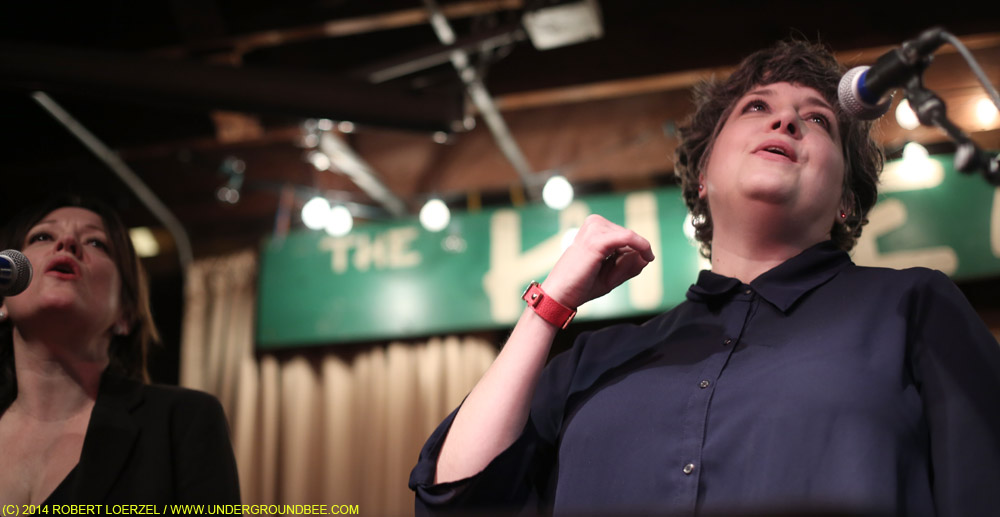 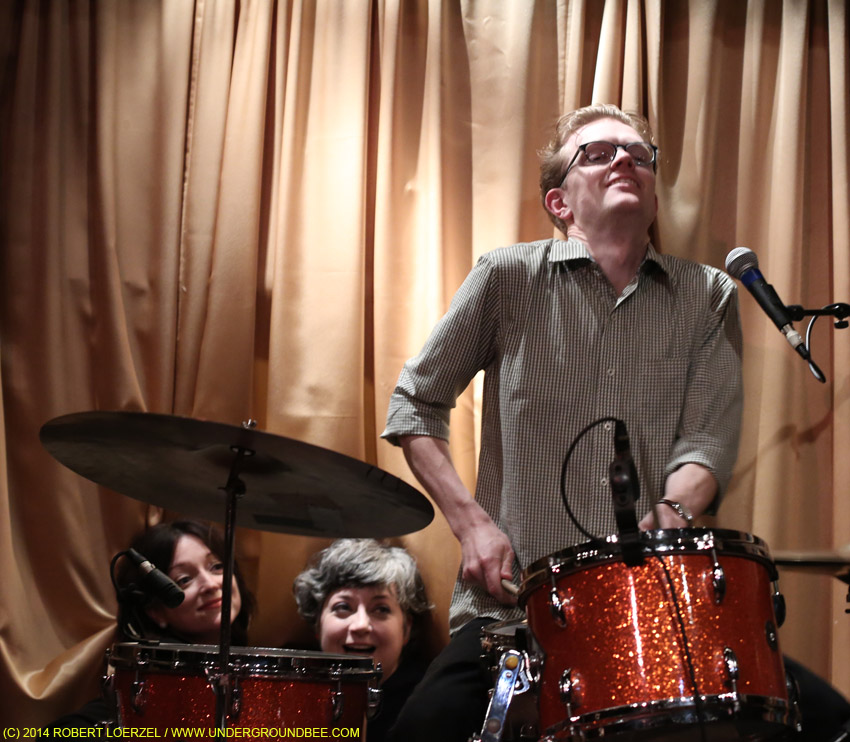 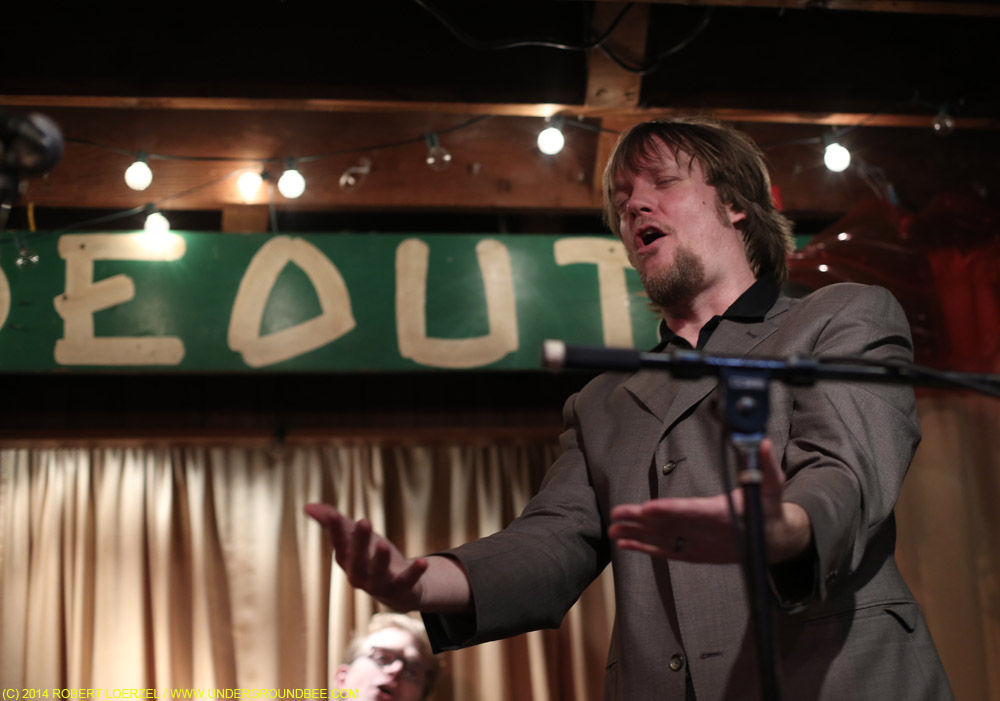