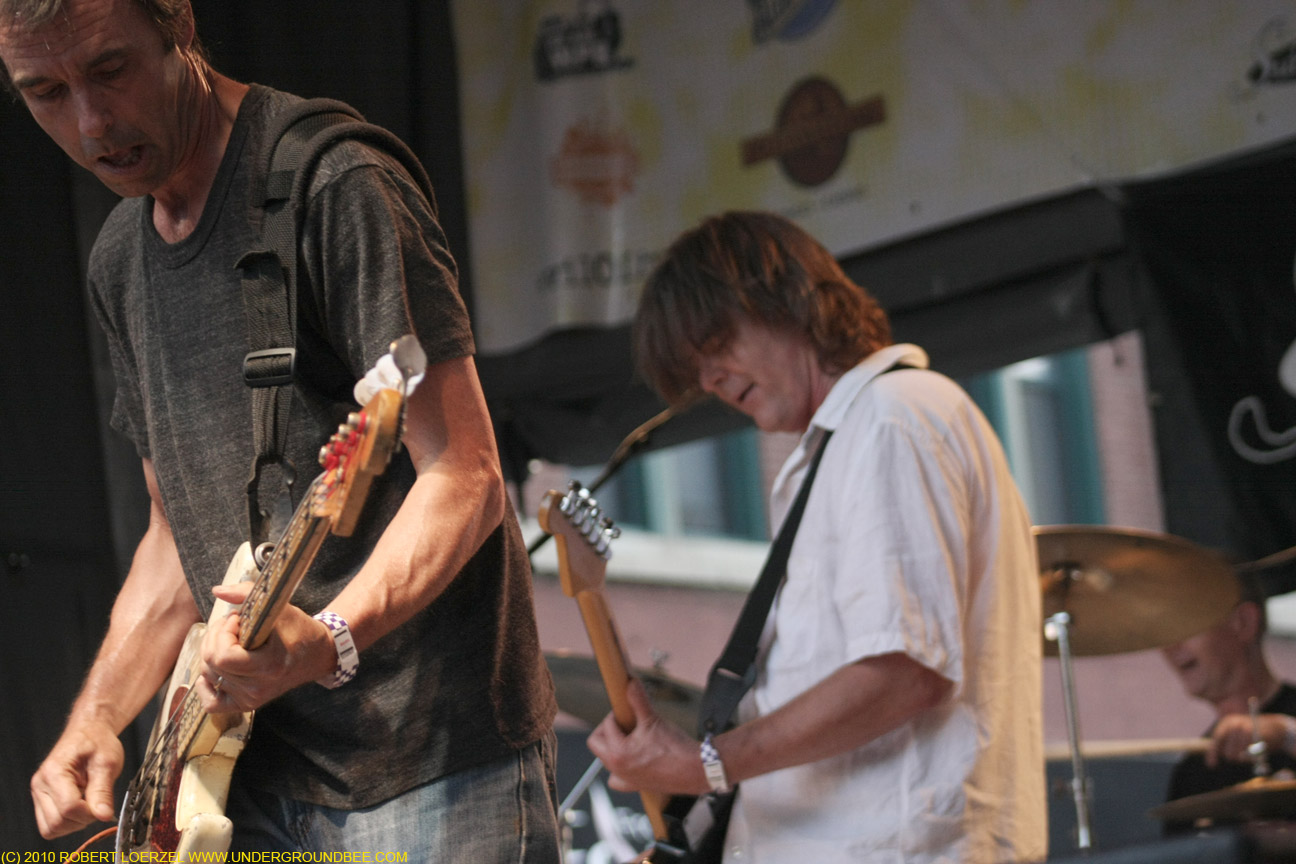 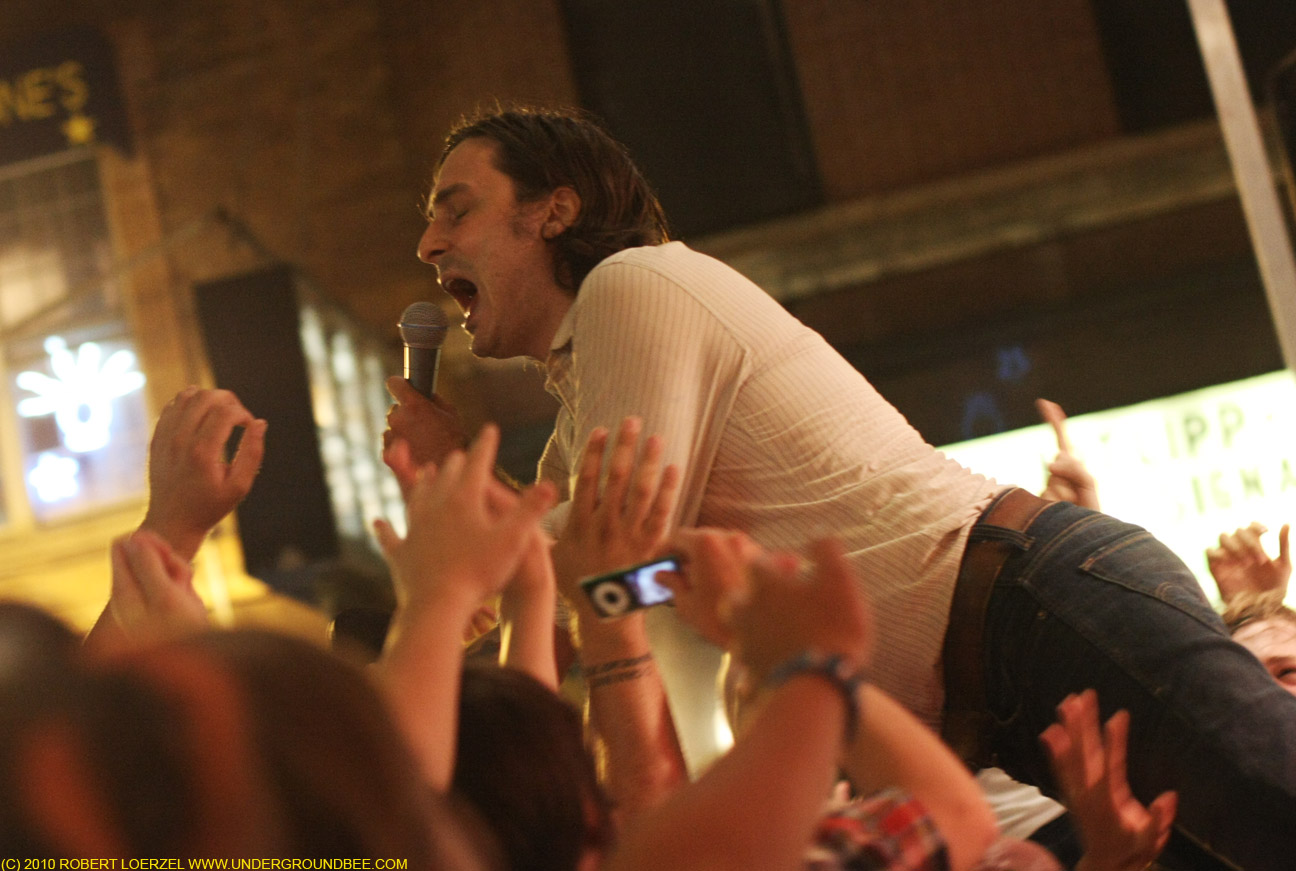 I missed Catfish Haven and Baby Teeth, but showed up in time for the Scotland Yard Gospel Choir. The band practically invited comparisons to Belle & Sebastian with its name, and its orchestrally twee pop music featuring alternating male and female vocals. But, hey, the songs are strong, so who cares if it’s not totally original? The band fits in well with the other big, quasi-orchestral ensembles of the moment, like Head of Femur (who played next on the same stage) or even the Arcade Fire. 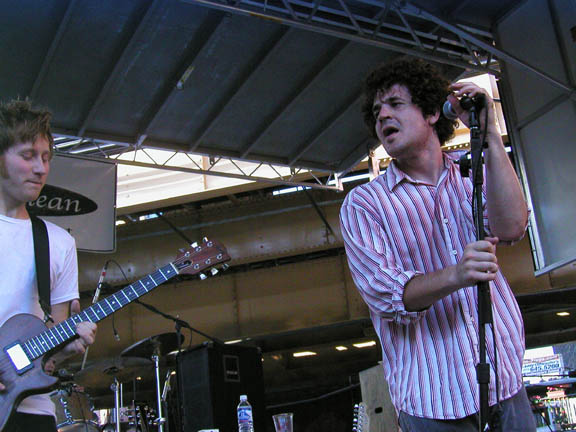