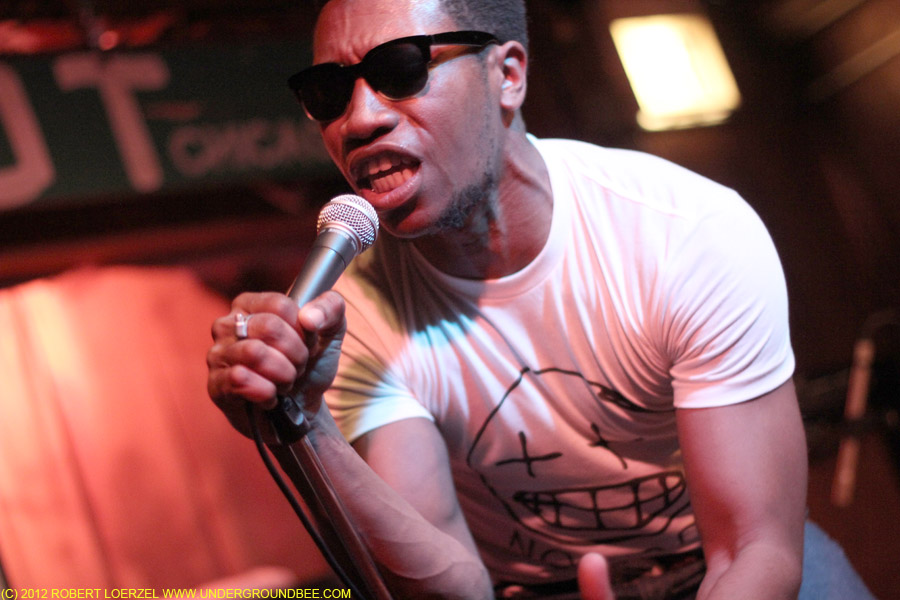 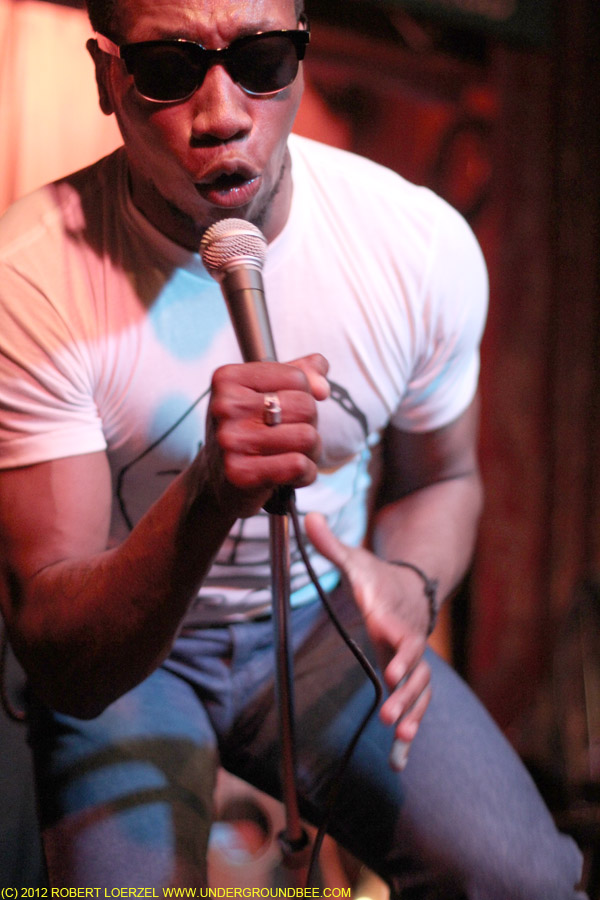 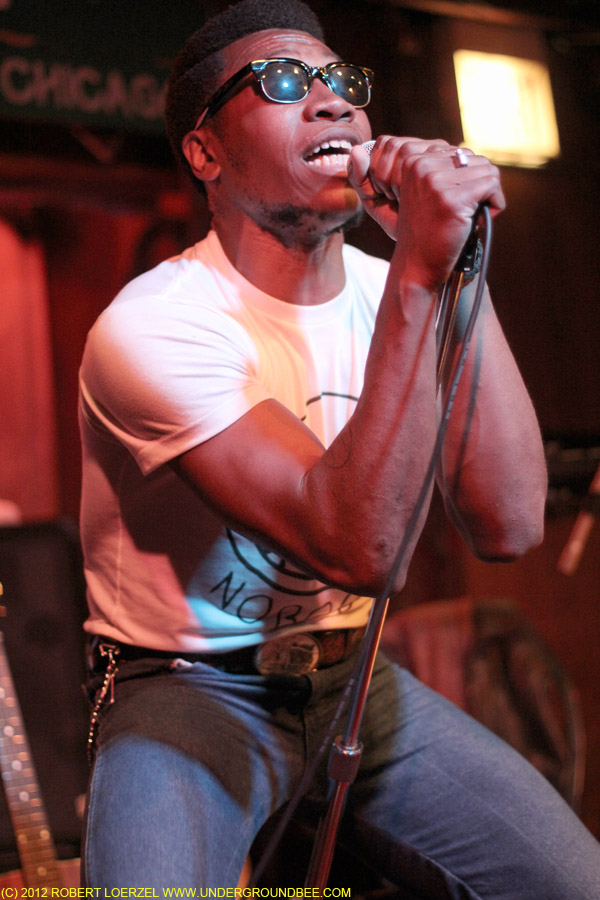 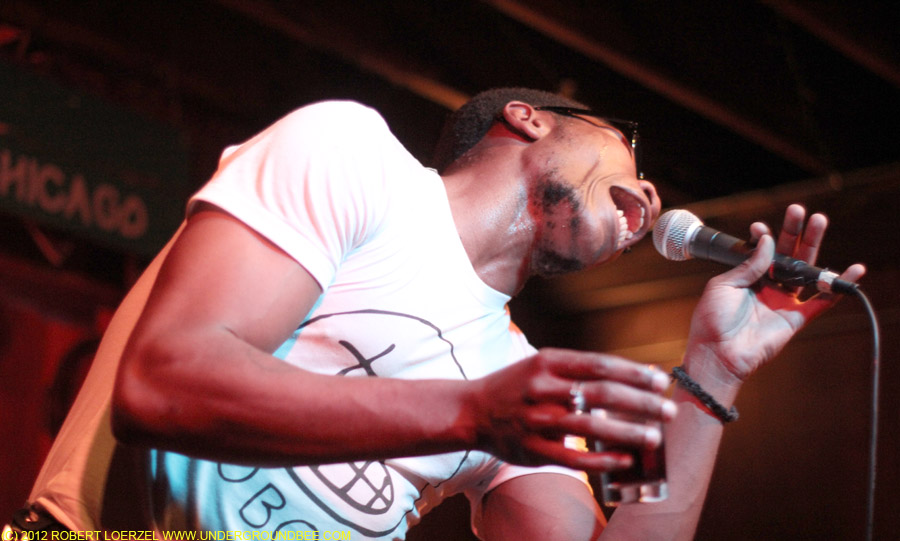 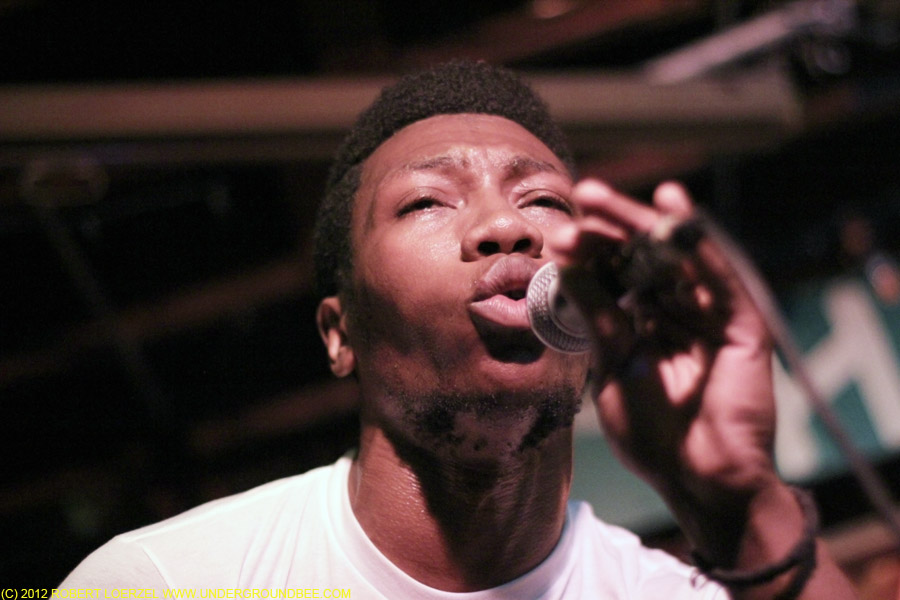 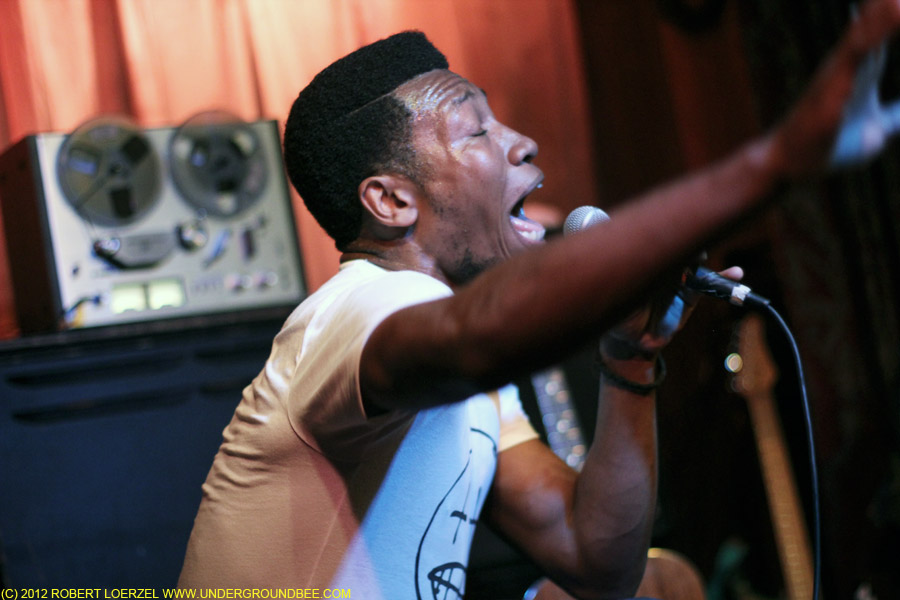 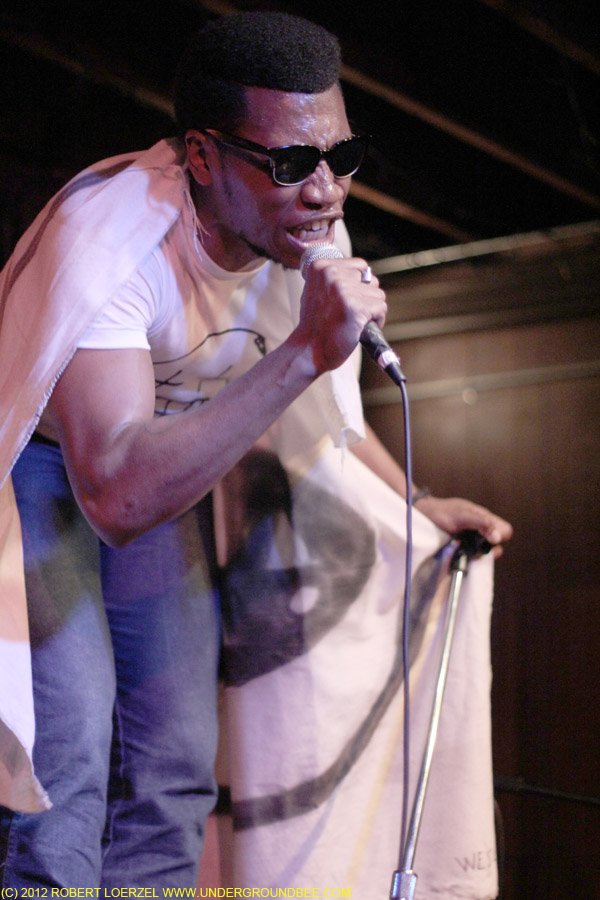 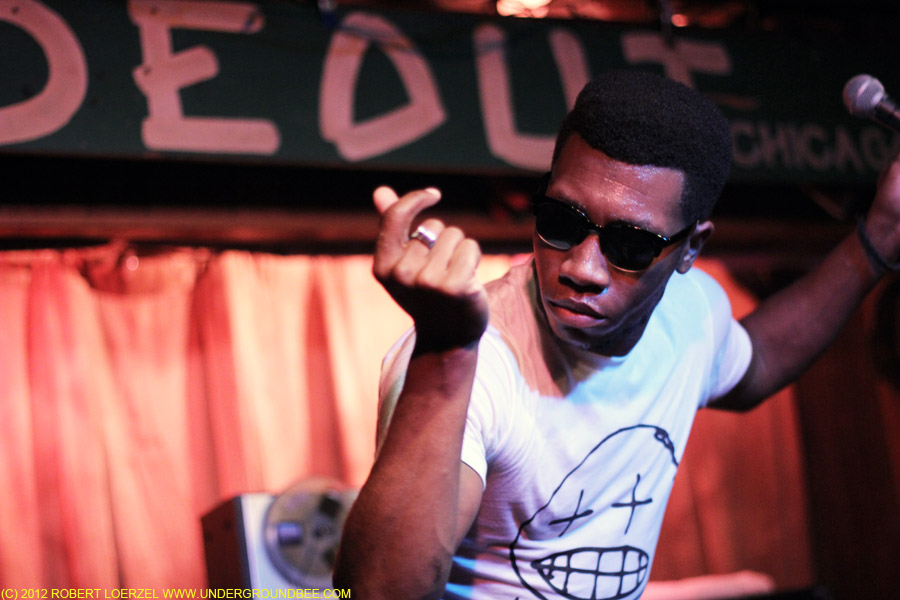 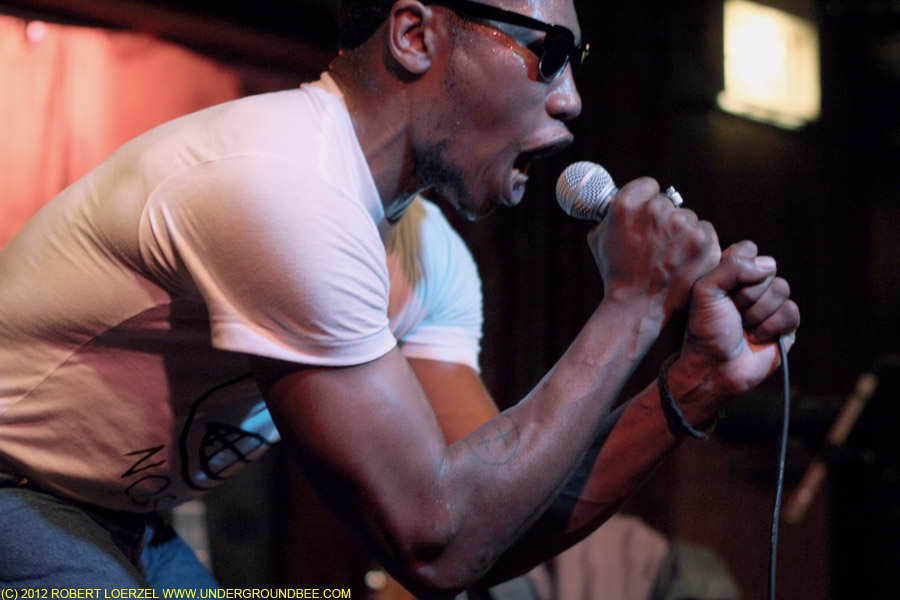 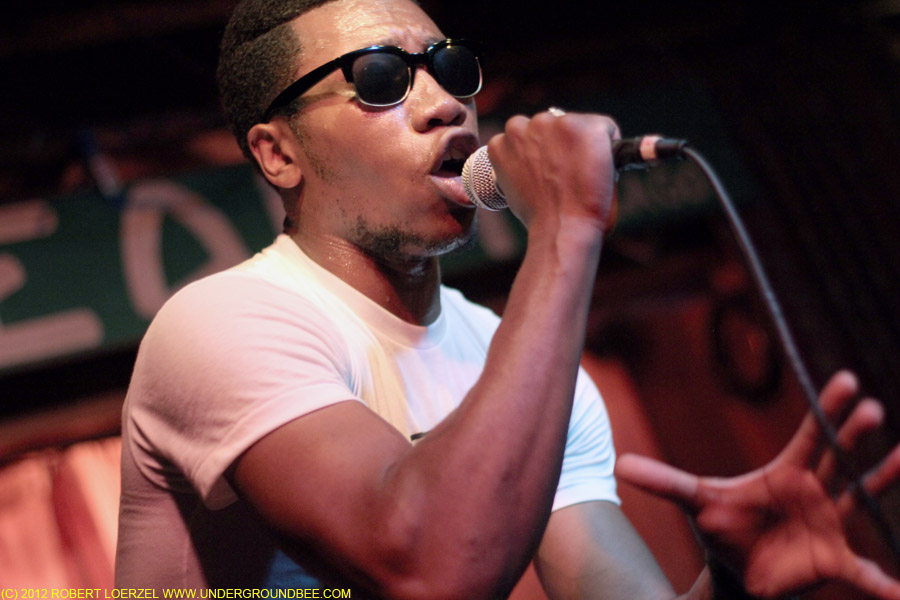 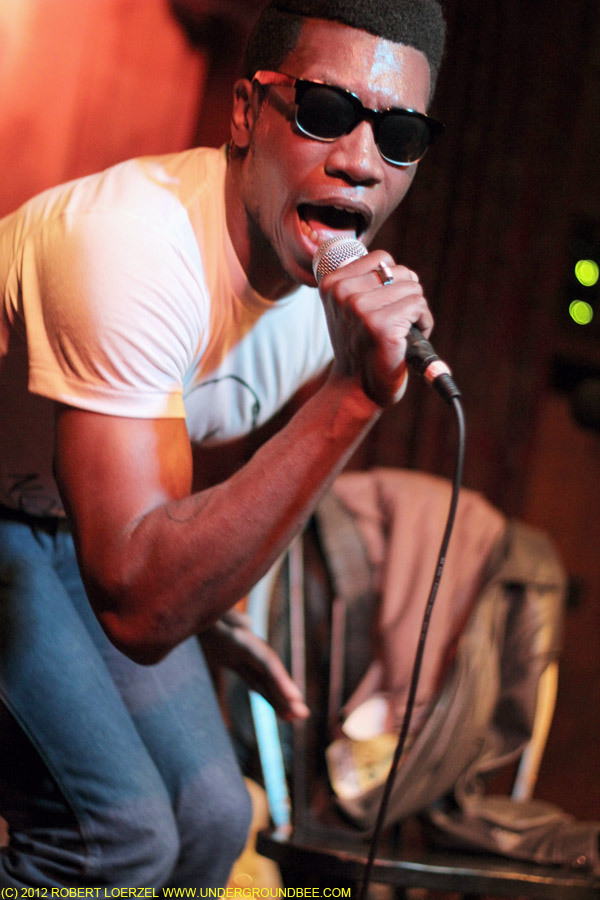 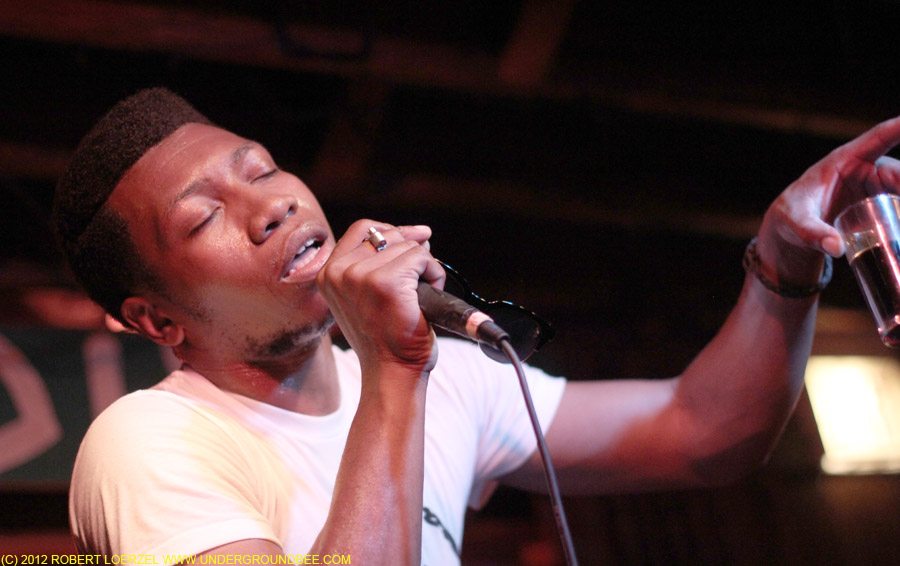 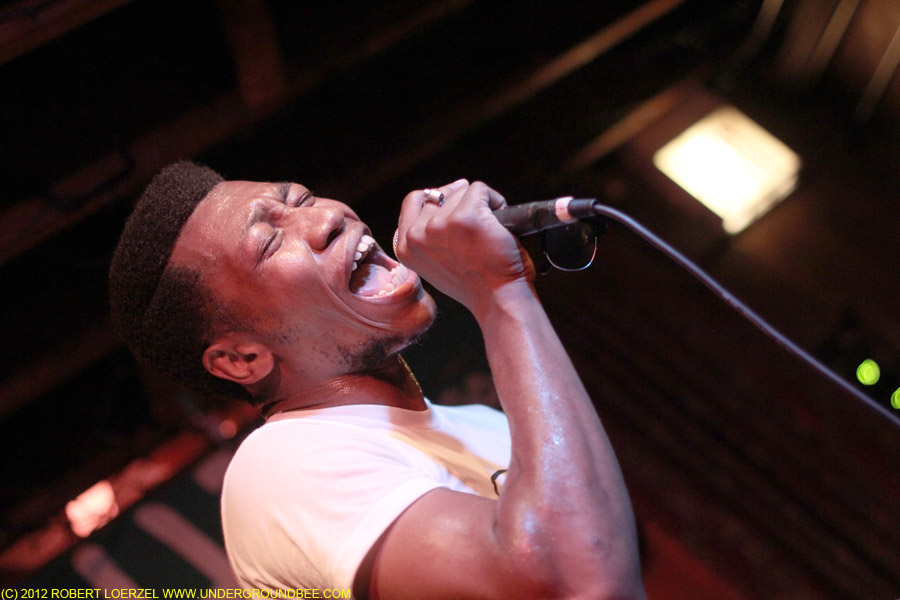 The opening act last night provided a nice bonus: Quarter Mile Thunder, a new band led by Ben Clarke, played haunting, quiet folk rock with a moody, atmospheric mix of acoustic guitar, piano and synth. “We’ve got a record done if anybody wants to put it out,” Clarke said, prompting some laughs. “It’s true.” Indeed, you can stream the album, Twist, at http://soundcloud.com/quartermilethunder/sets/twist/s-Xmjx9. 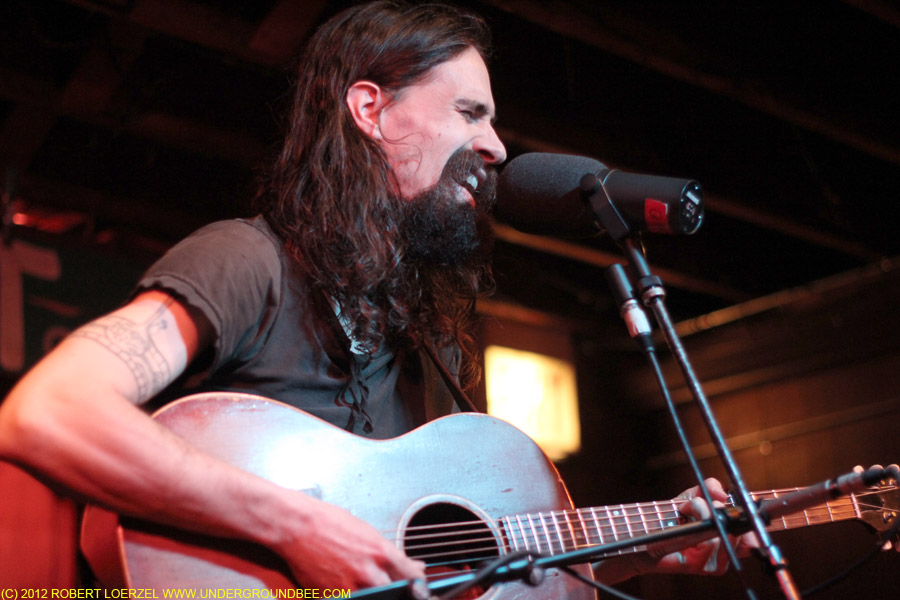