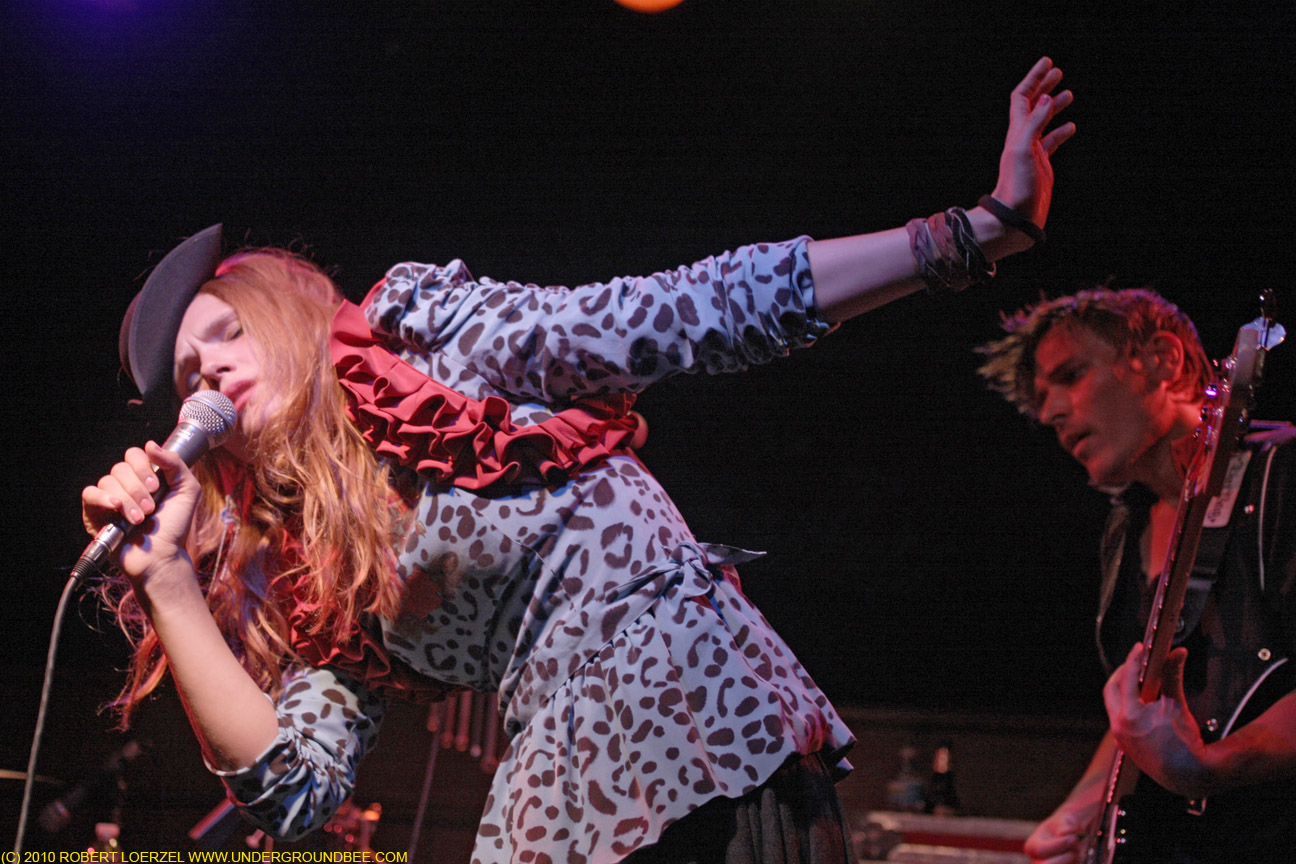 On Monday night (Sept. 14), Chicago was lucky to receive a visit from the Dø, a French/Finnish indie-pop duo. Schubas was a little bit empty as the opening bands played earlier that night — hey, it was a Monday, and Pavement was playing down at Millennium Park — but the room was about half-full by the time this delightful European act took the stage.

The duo — singer and sometimes guitarist Olivia Merilahti and bassist/multi-instrumentalist Dan Levy — had a guitarist, drummer and roadie for this tour, and the songs sounded fresh and lively. They played some new songs, as well as an appropriately bouncy cover of Janelle Monae’s “Tightrope.”

The Dø, by the way, pronounces its name like “dough,” with a long “o.” The group takes its name from the first note on the “do re mi…” musical scale. The Dø’s debut album, A Mouthful, came out in Europe in 2008, but it did not get an official U.S. release until this year. (An aside: The whole idea of import records seems so obsolete today. Who wants to wait months or even years for a record to get an official release in the U.S. if it’s worth hearing now? File sharing, myspace and amazon.co.uk have practically erased international boundaries, at least as far as release dates go.)

The opening acts were the Wooden Sky, a Toronto band playing likable roots rock, and Dirty Diamond, a Chicago band with three female singers who seem to be aiming for a sort of girl-group party-pop sound. 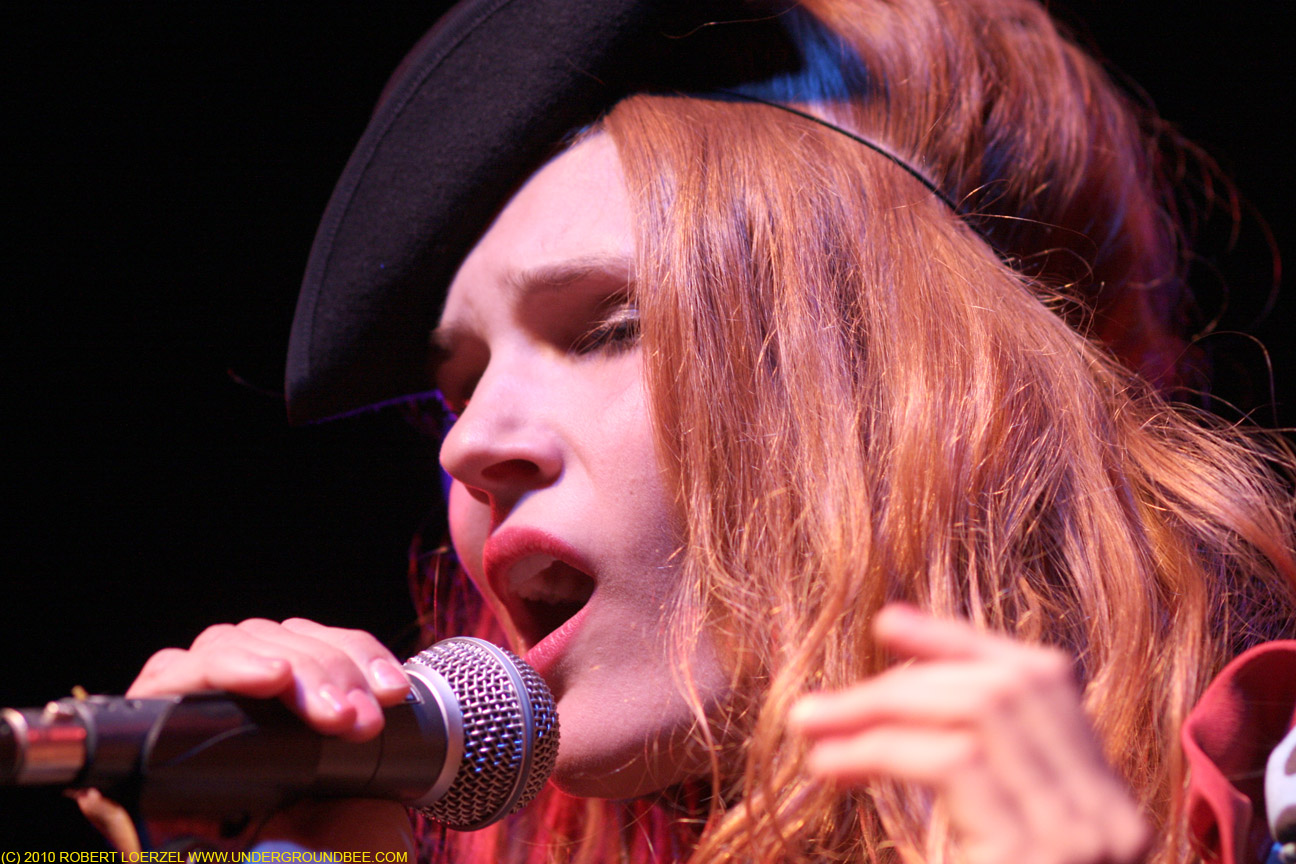 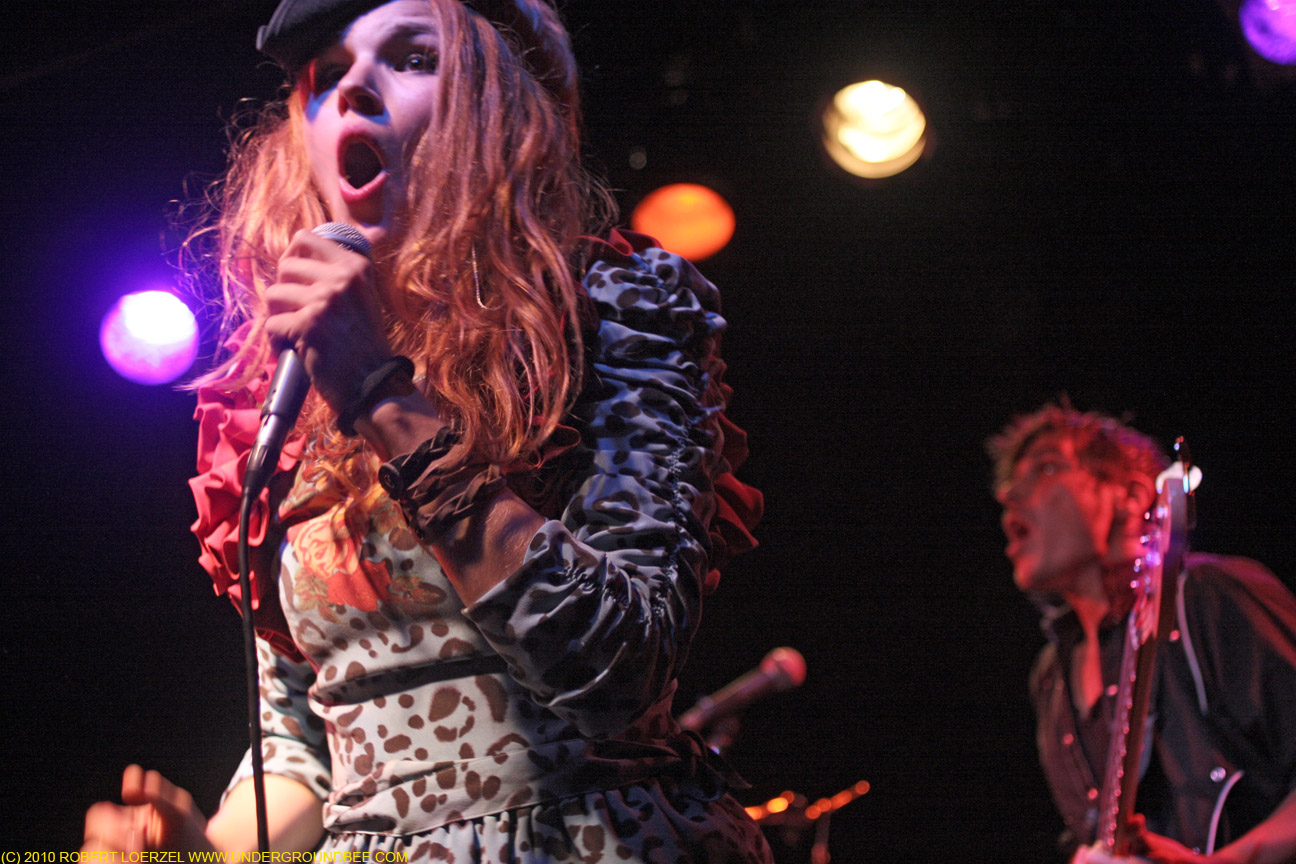 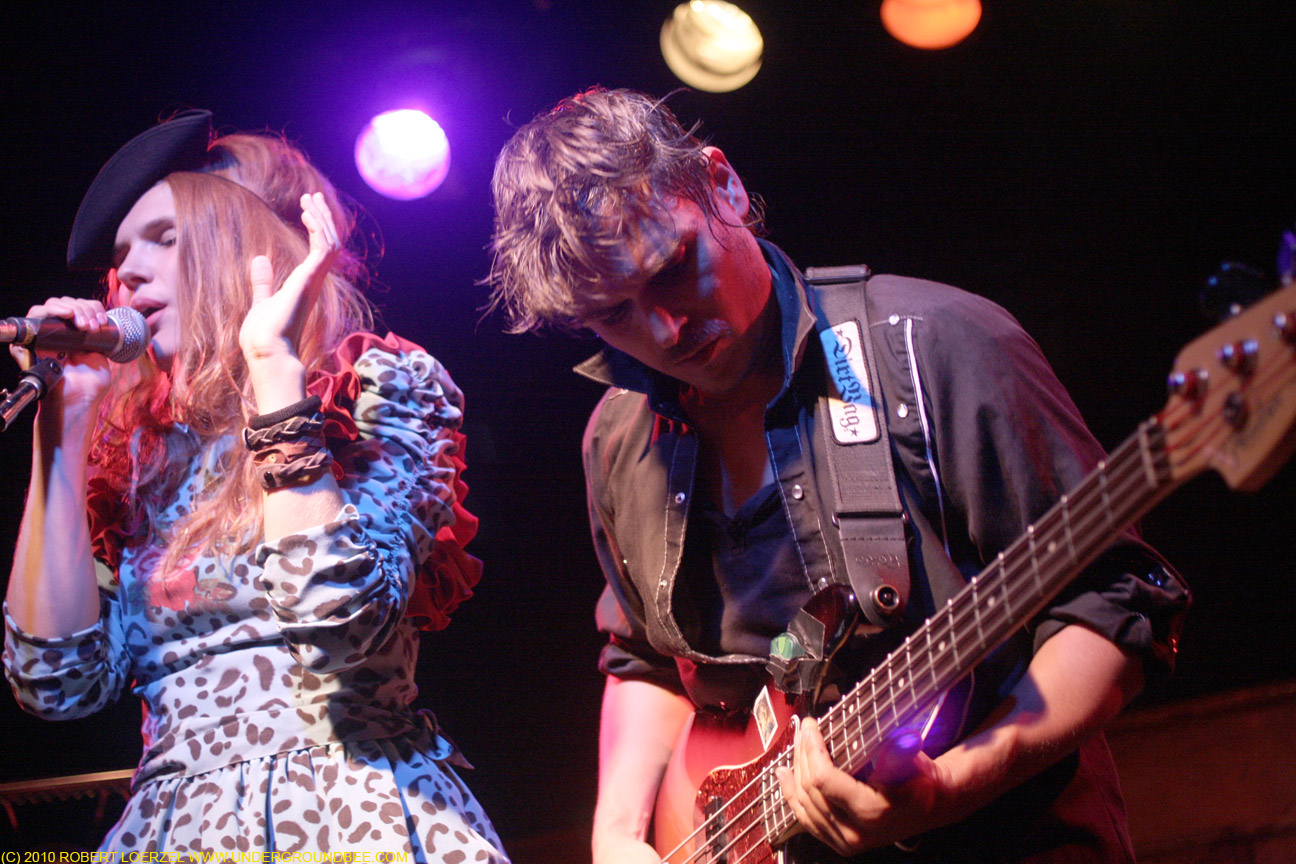 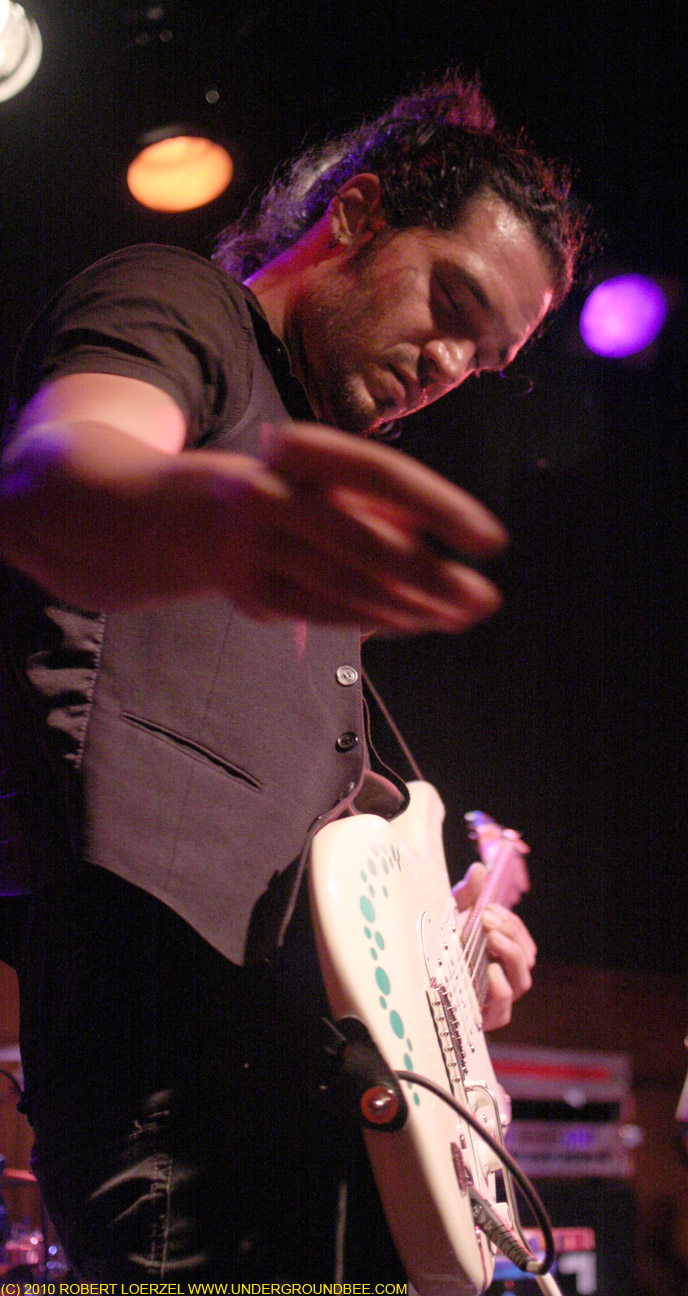