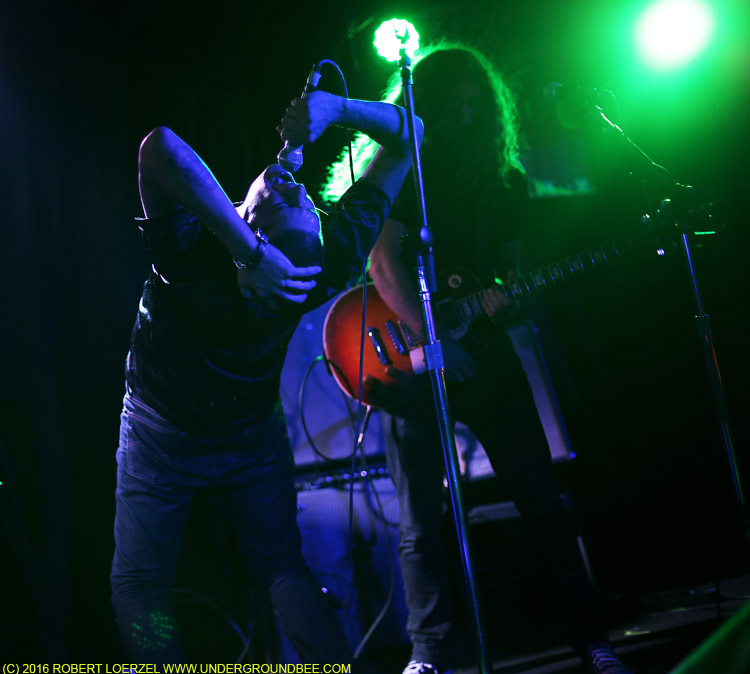 The prolific Ty Segall has yet another new band — GØGGS, which also includes Chris Shaw from the Memphis punk band Ex-Cult and Charles Moothart of Fuzz, CFM and the Ty Segall Band. The group, which recently released its self-titled debut album on In the Red records, played its first Chicago shows last week at the Empty Bottle. I was there on the second night (Wednesday, July 20), and it was one of the more unhinged rock performances I’ve seen lately. The opening acts, Soddy Daisy and Absolutely Not, were pretty damn impressive, too, making for a fun night. 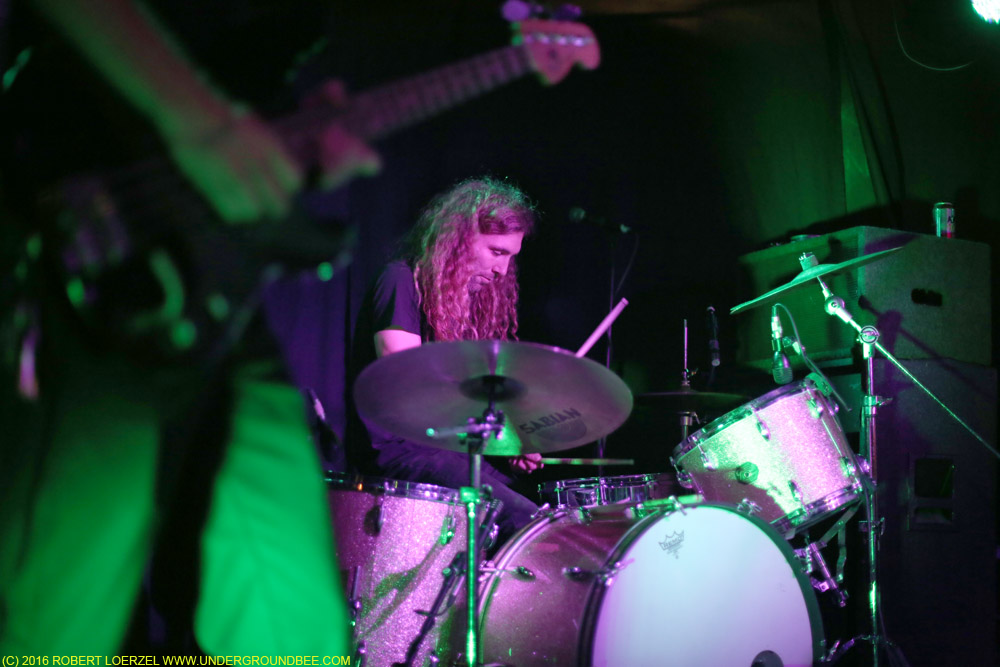 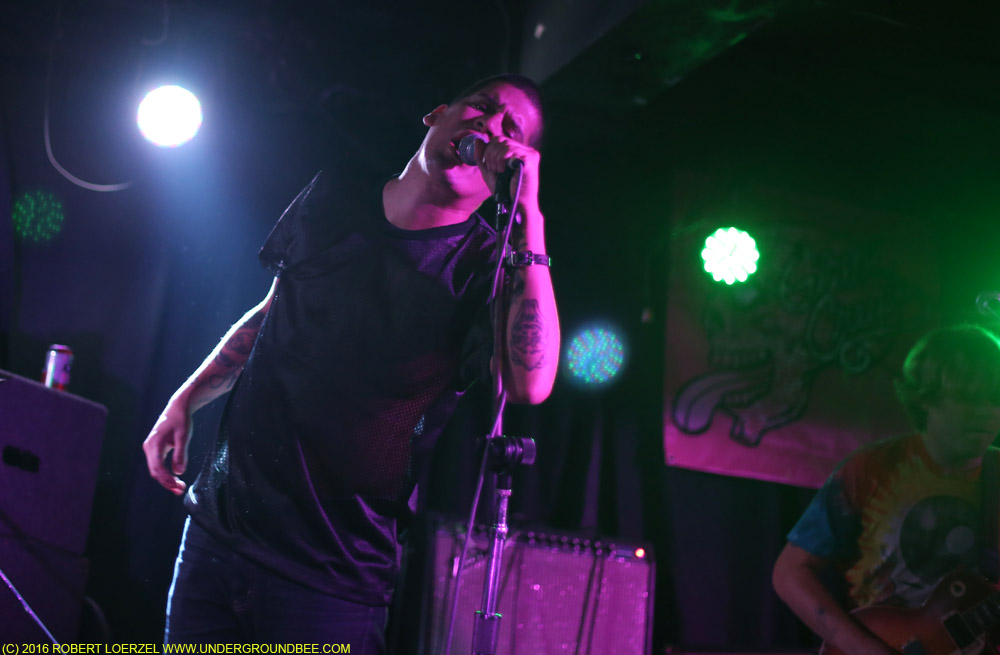 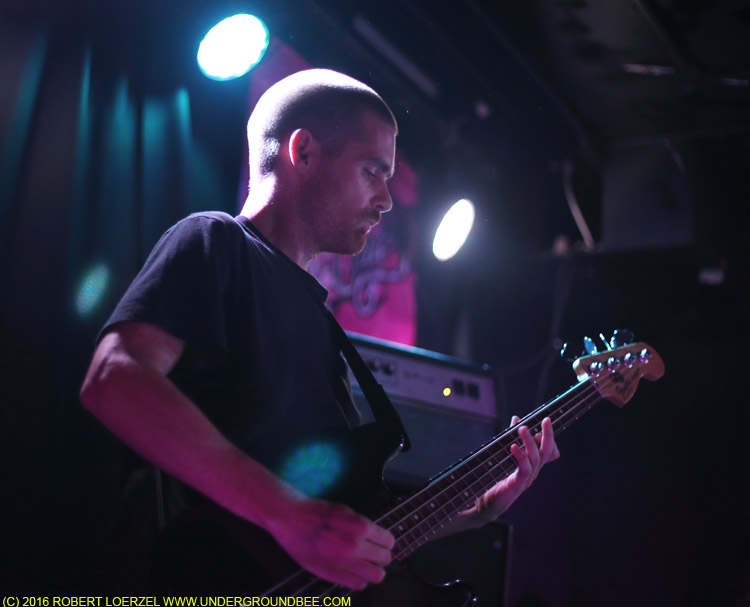 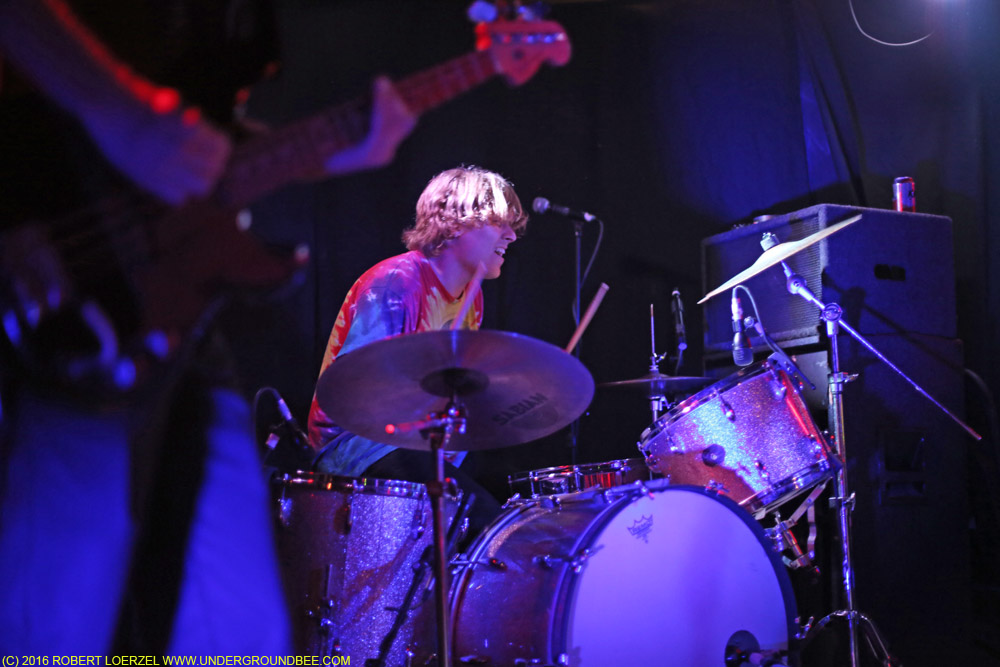 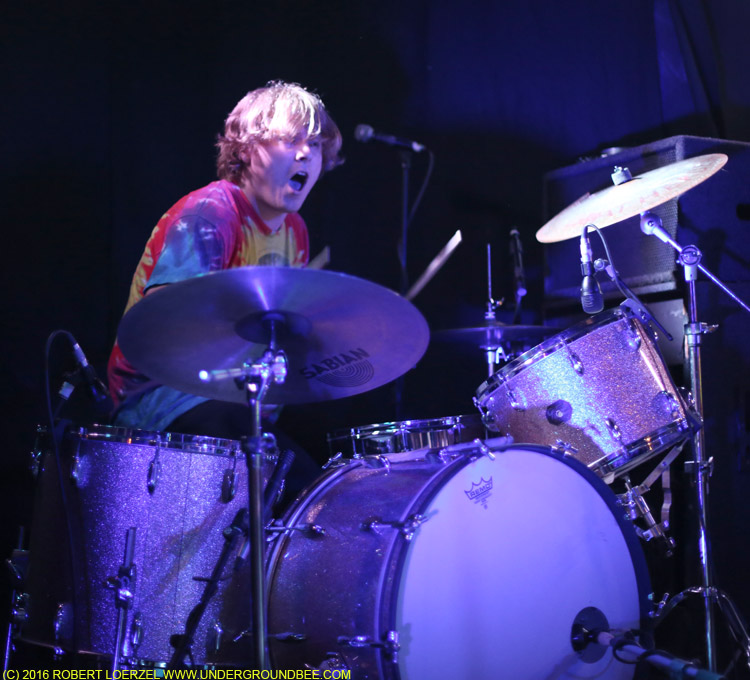 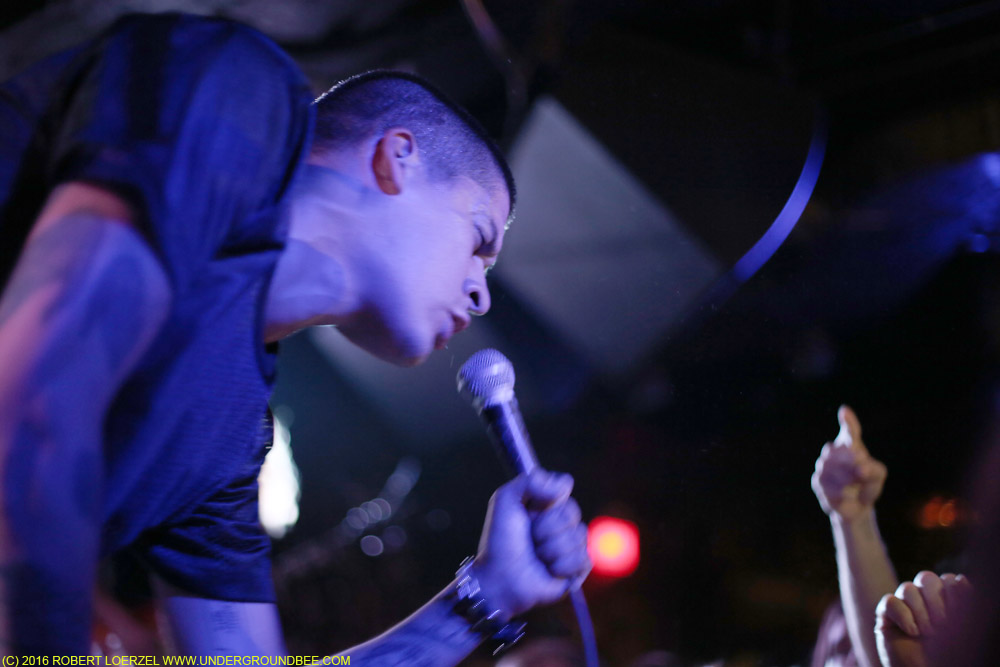 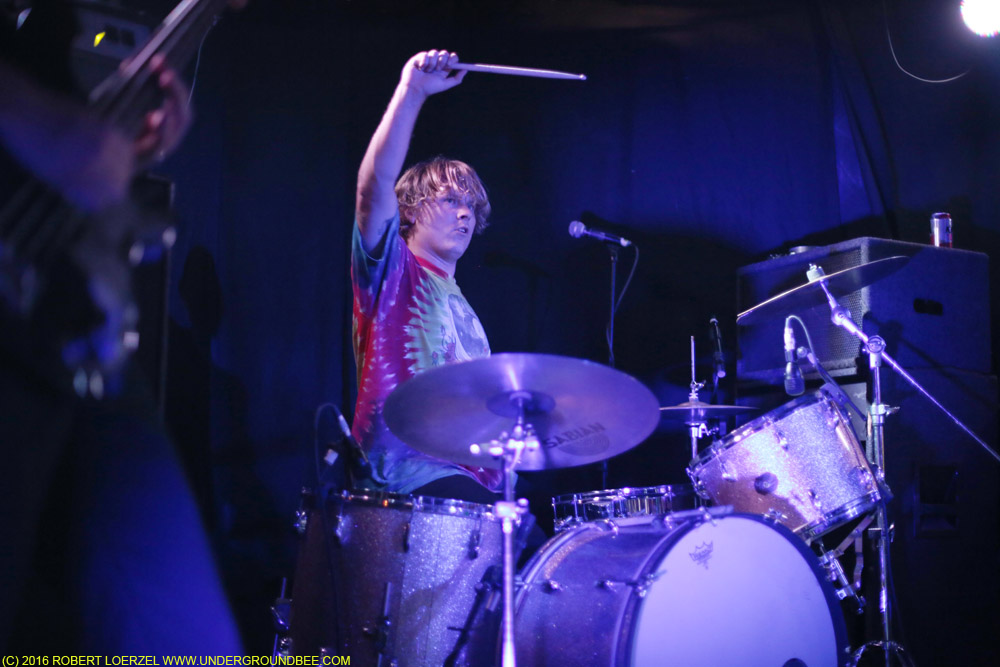 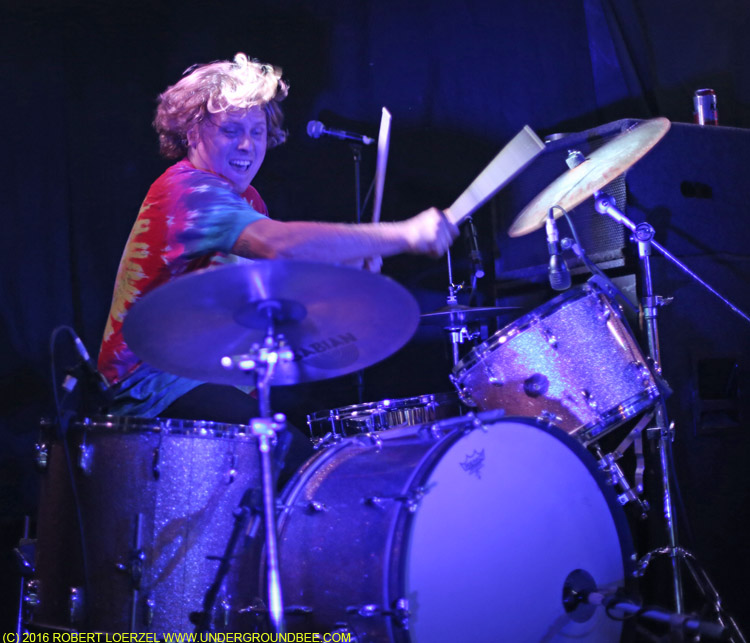 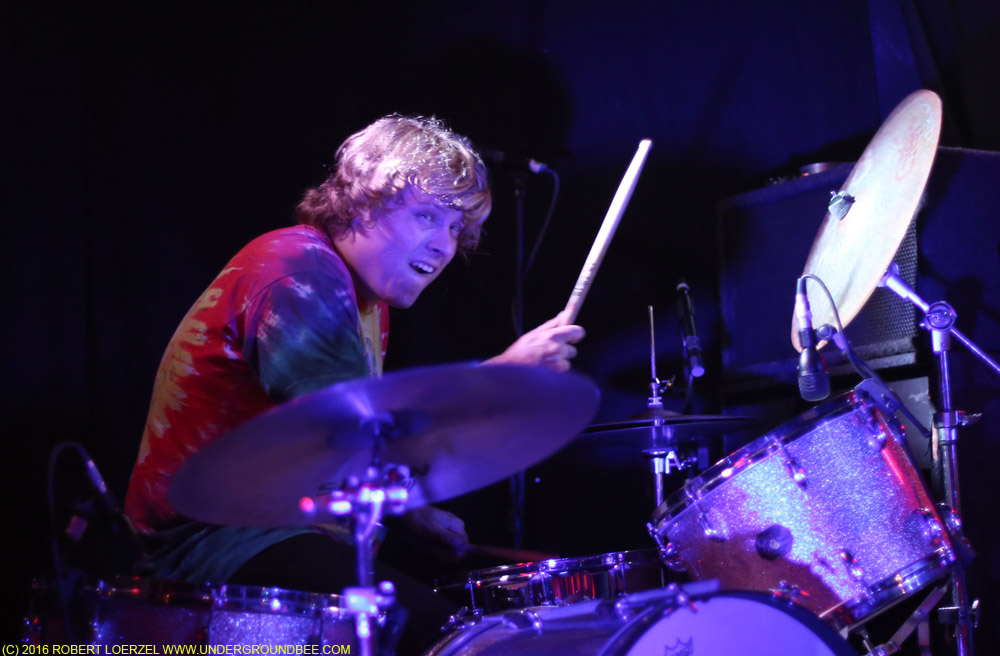 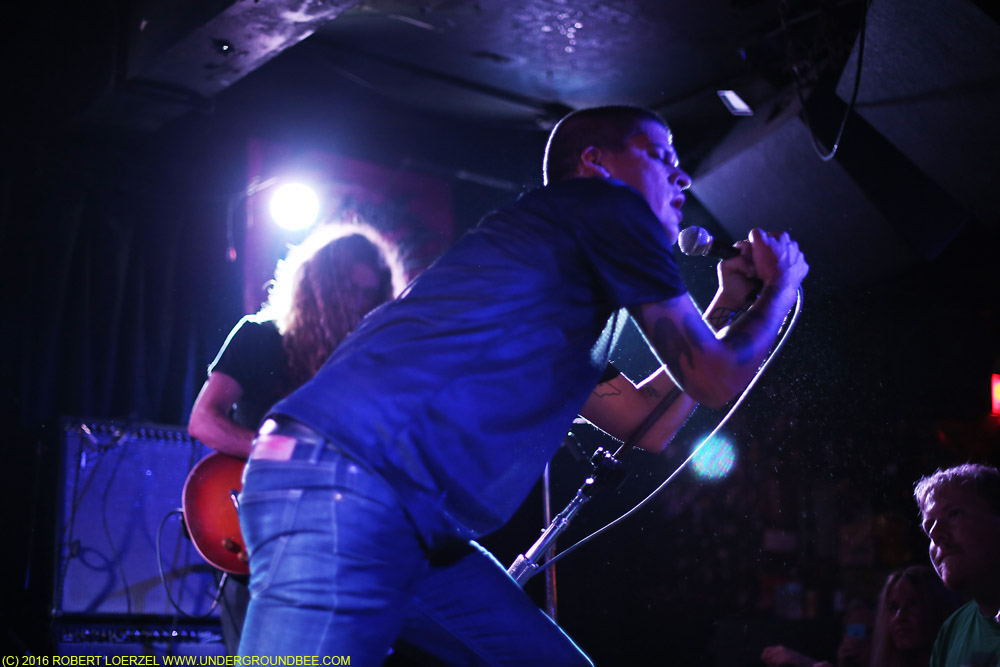 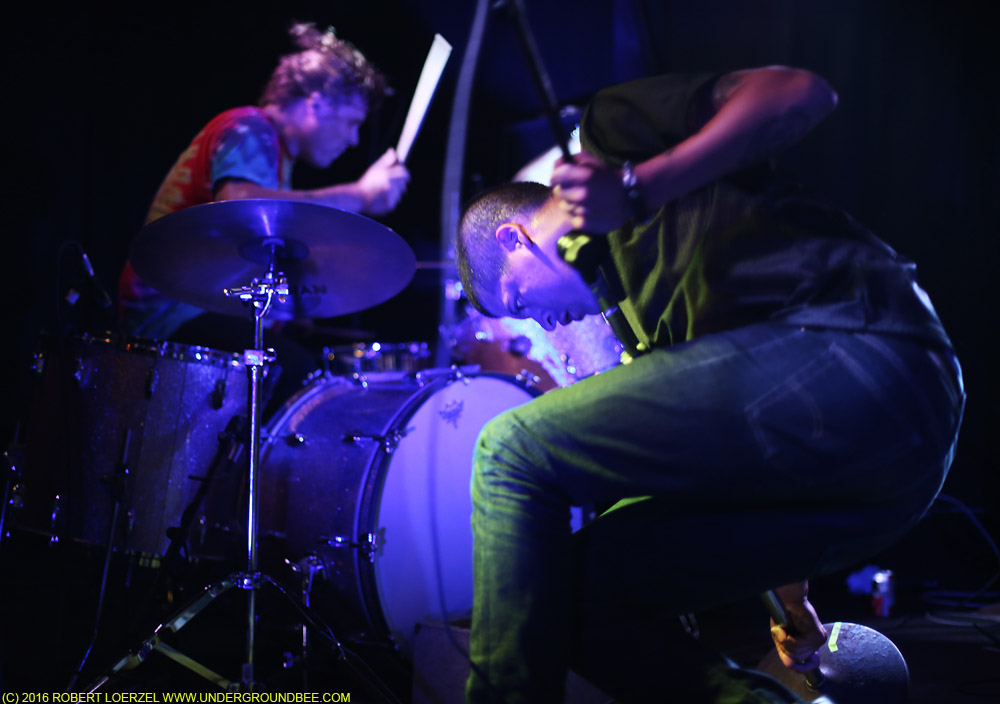 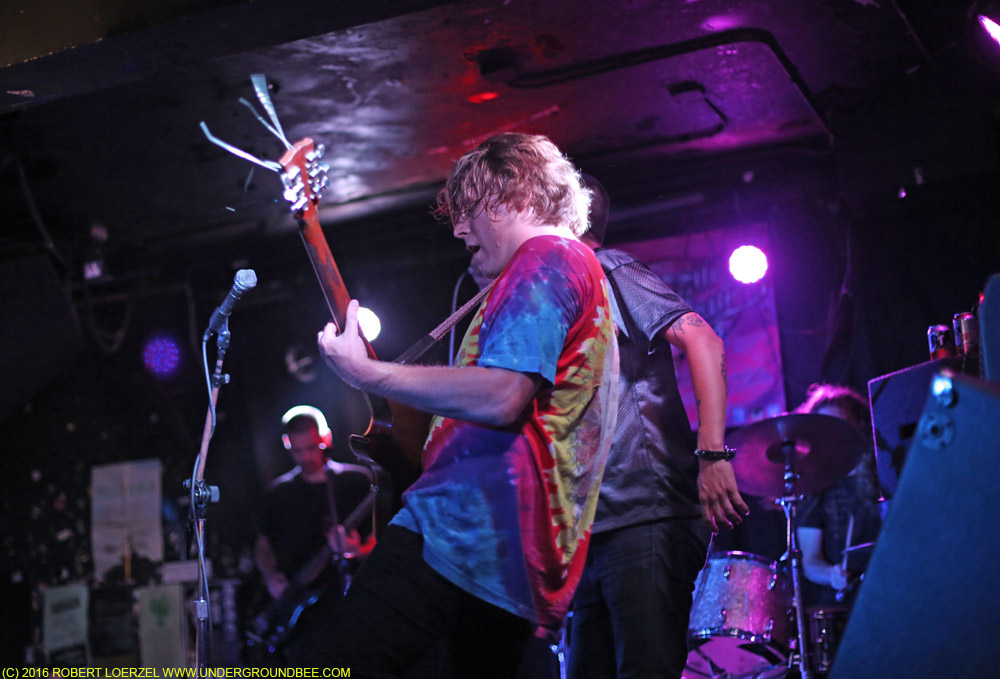 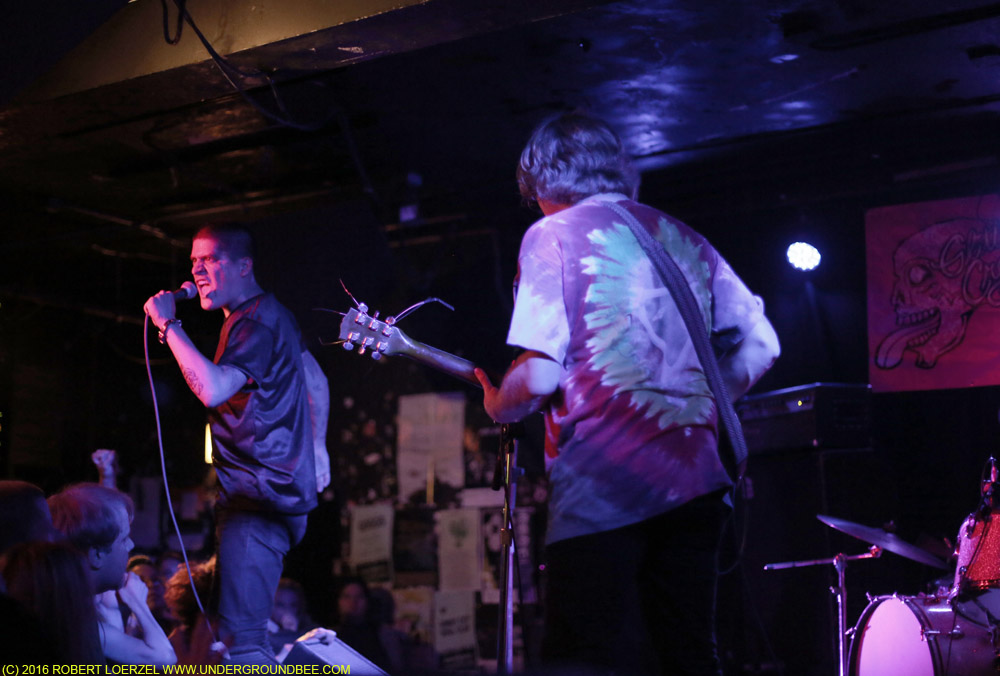 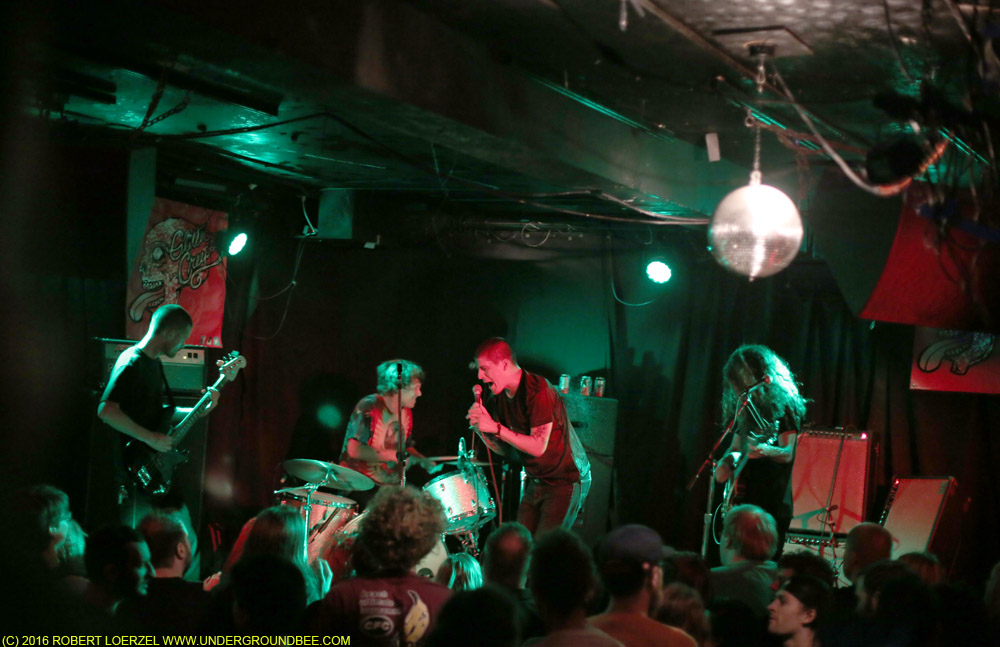 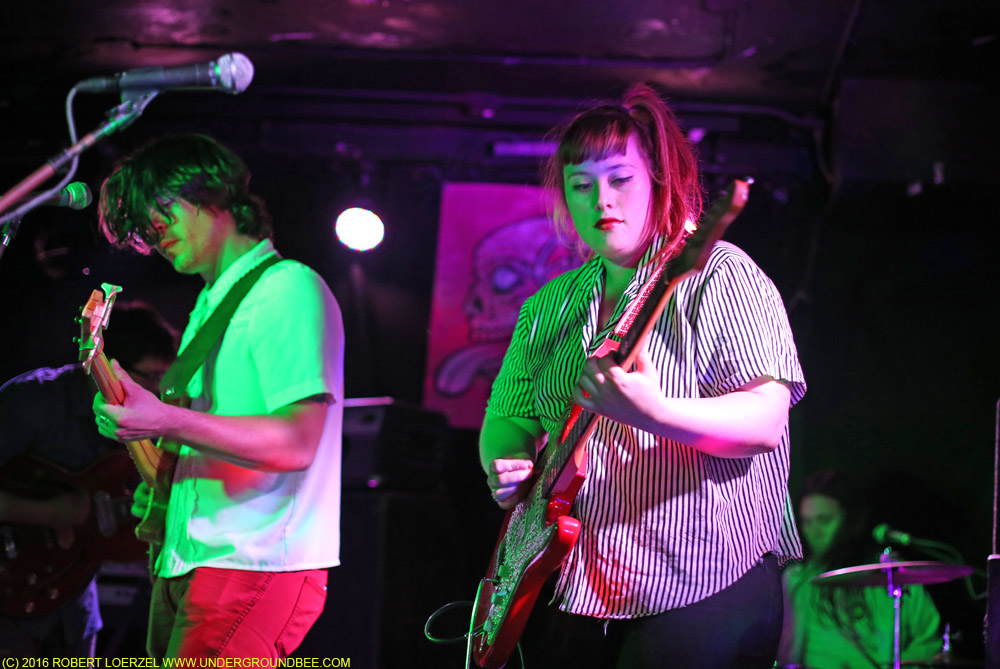 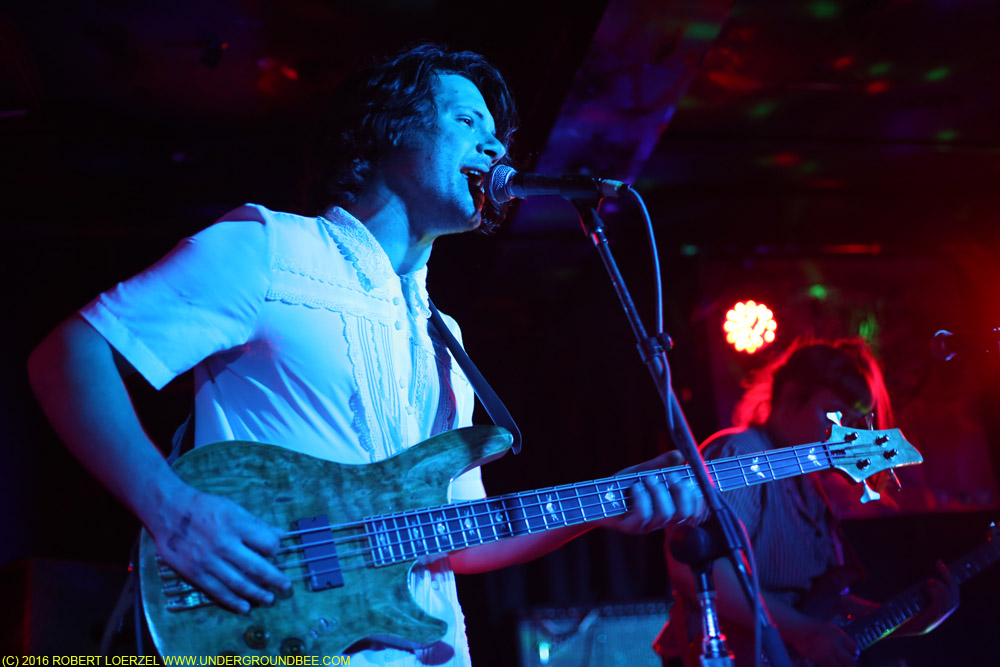 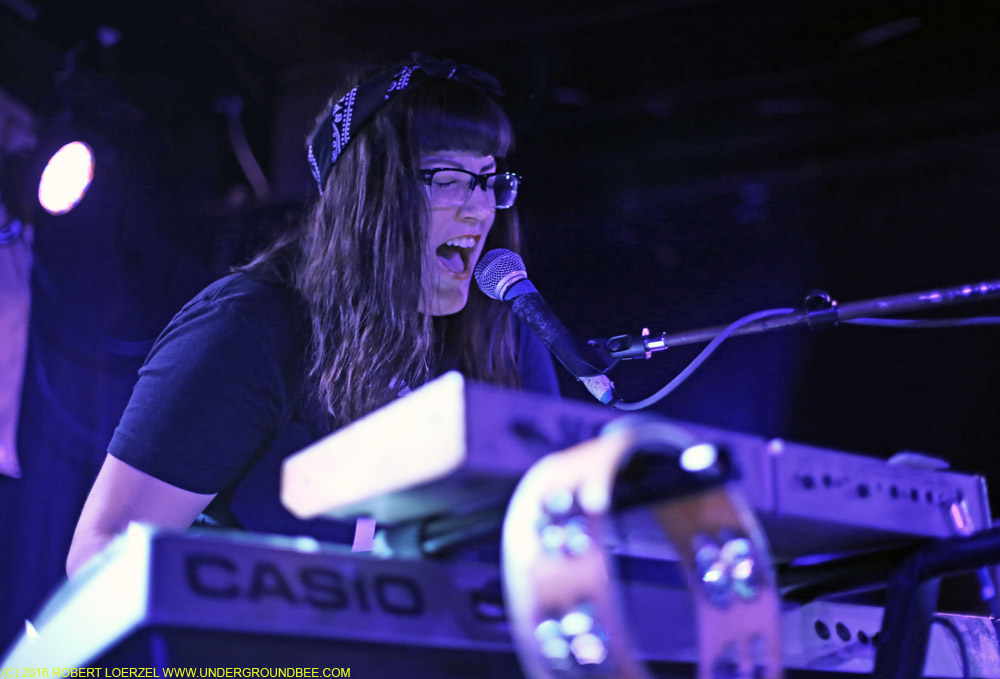 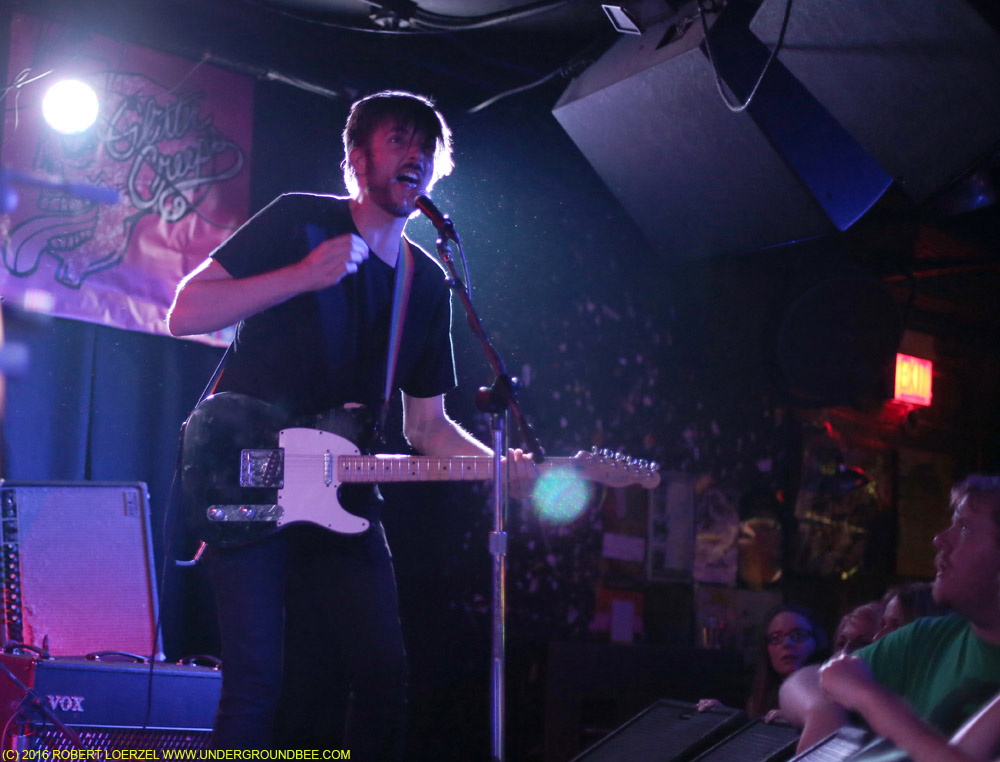