Norwegian singer-songwriter Ane Brun’s songs sounded delicate and intimate Saturday night, Feb. 15, at Schubas. As she explained to the audience at the sold-out concert, it took her years to gain the confidence to build bigger arrangements for her songs, turning more of the music she’d written over to other musicians. For her current tour, she decided to bring the songs back to a more elemental level — playing with just one other musician, Swedish cellist-singer Linnea Olsson. When Brun introduced “This Voice,” she noted that she played much “bigger” versions of the song over the years. But this time, she said, “We’re going to bring it down to the smallest version ever.”

But as Brun plucked the strings of her guitar and Olsson bowed her cello, those two instruments sounded at times like a miniature orchestra. Brun played songs from throughout her career, including covers of Amerie’s dance hit “1 Thing,” Henry Purcell’s 1688 aria “Dido’s Lament” (which Brun renders as “Laid in Earth”) and Arcade Fire’s “Neighborhood #1 (Tunnels).”

Saturday’s concert also featured a delightful opening set by Olsson, who performed solo — using looping pedals to build her cello lines into rich arrangements. It’s a technique many other musicians are using in recent years, most notably Andrew Bird, but Olsson did it as skillfully as anyone I’ve ever seen. On one song, Olsson effectively turned her cello into a percussion instrument, tapping on it to create the rhythmic underpinning of a song from her new album, the aptly named Ah! 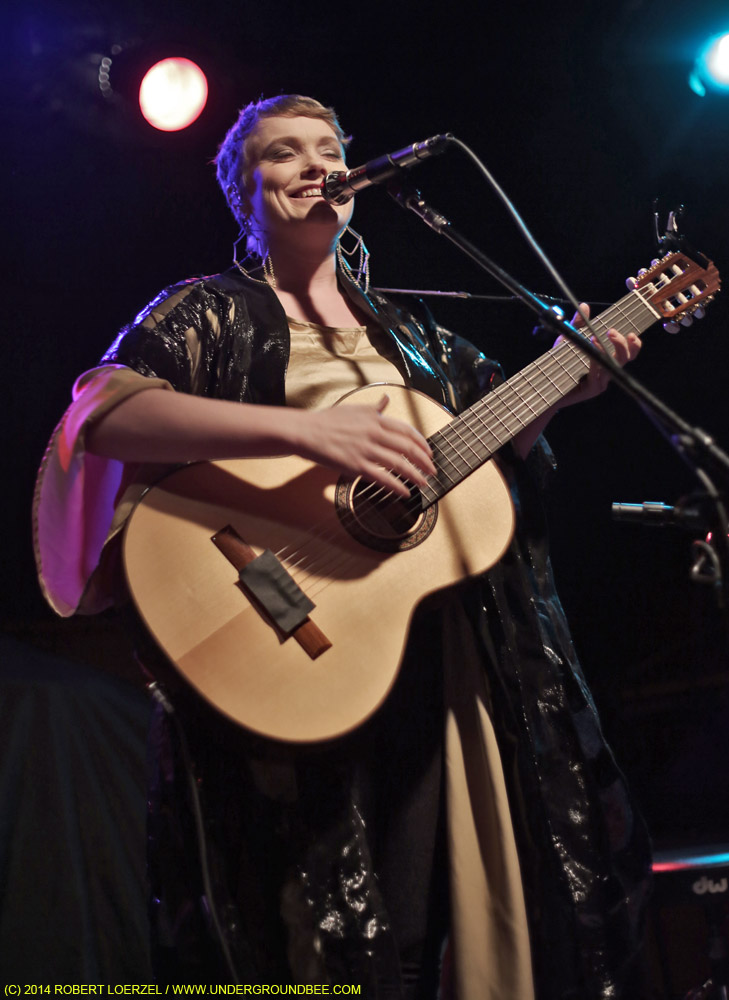 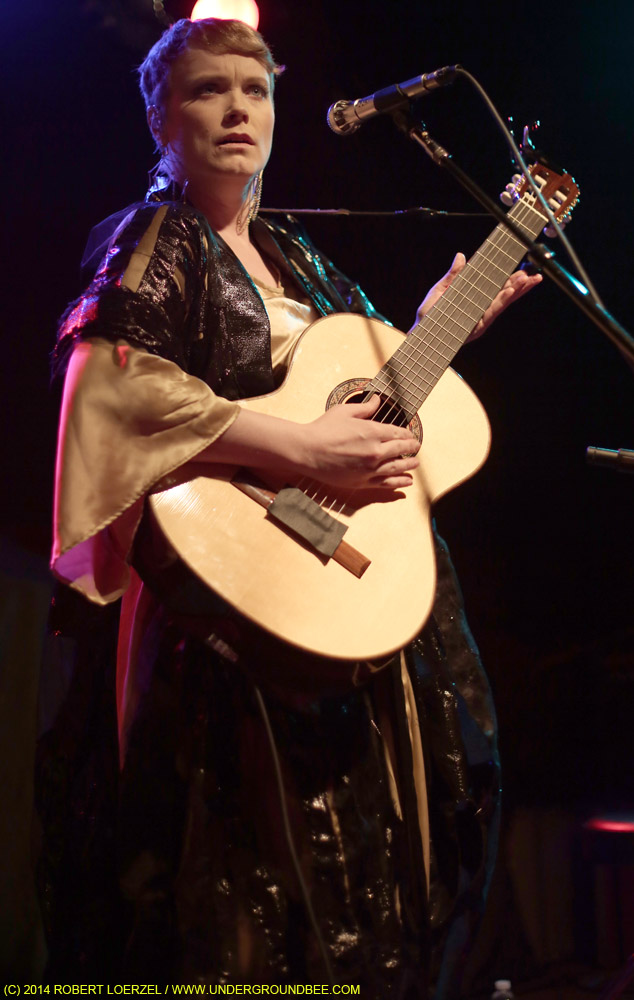 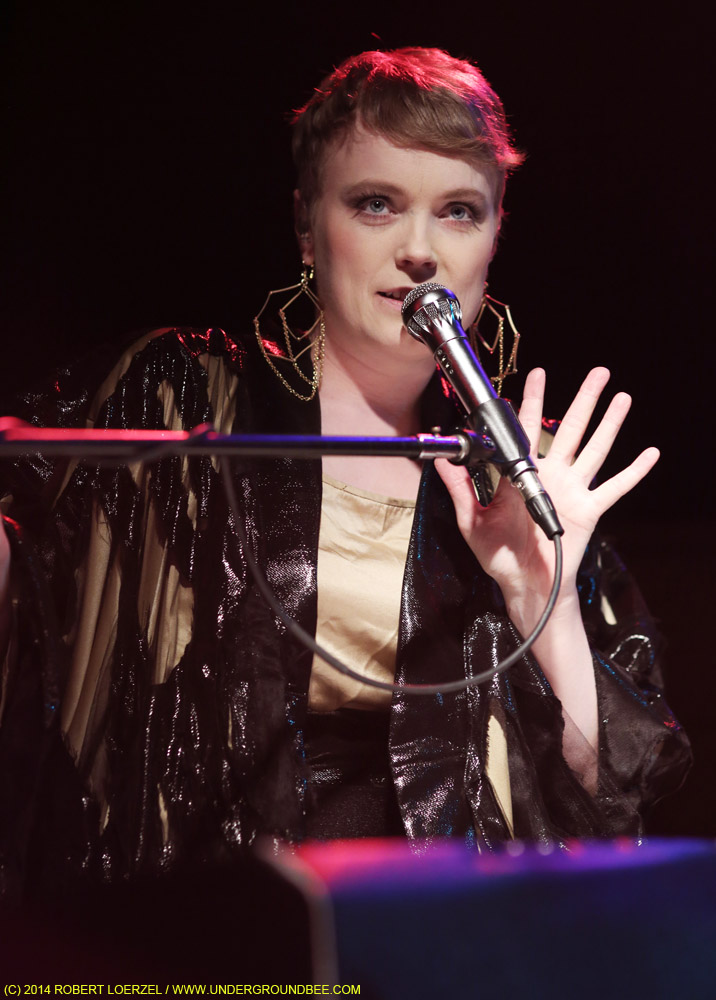 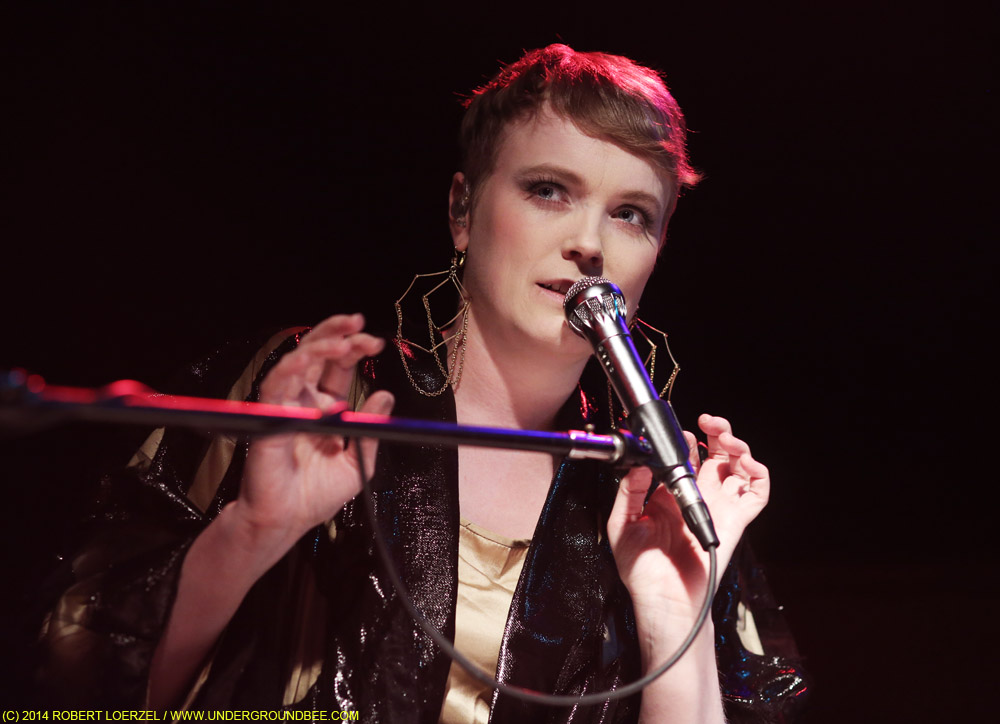 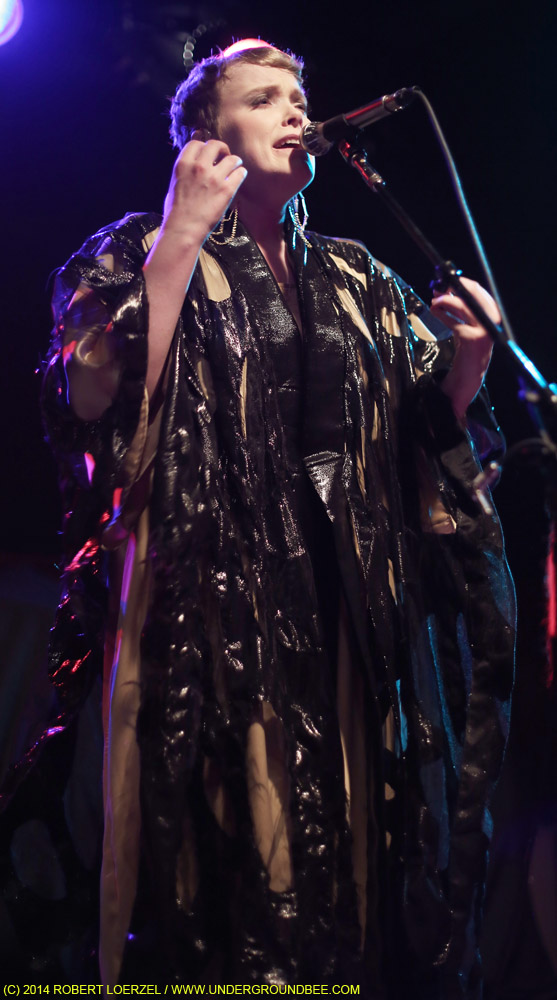 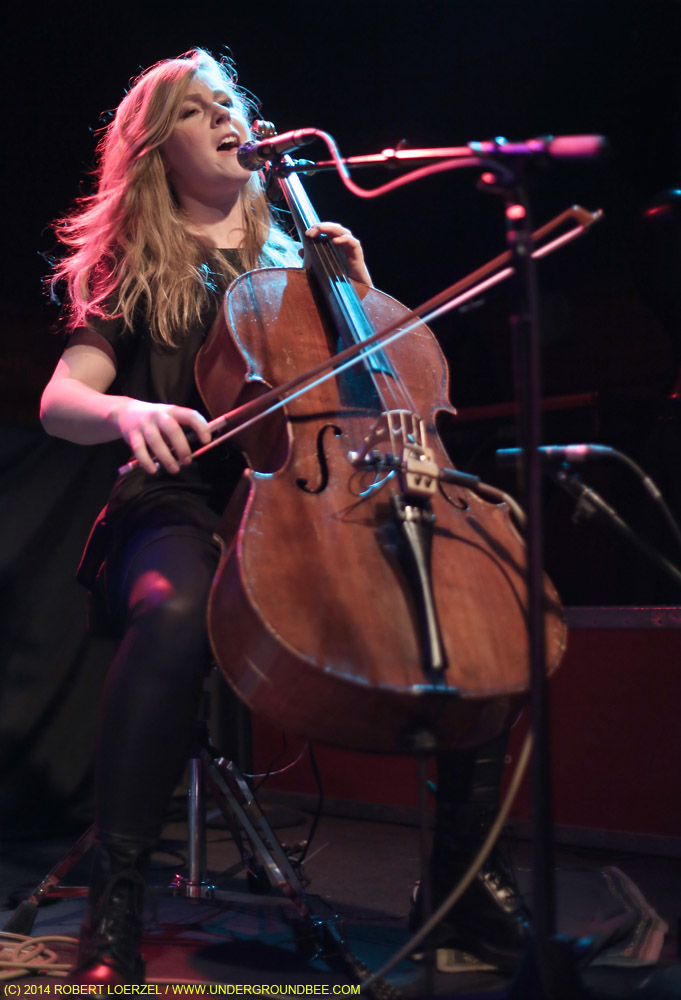 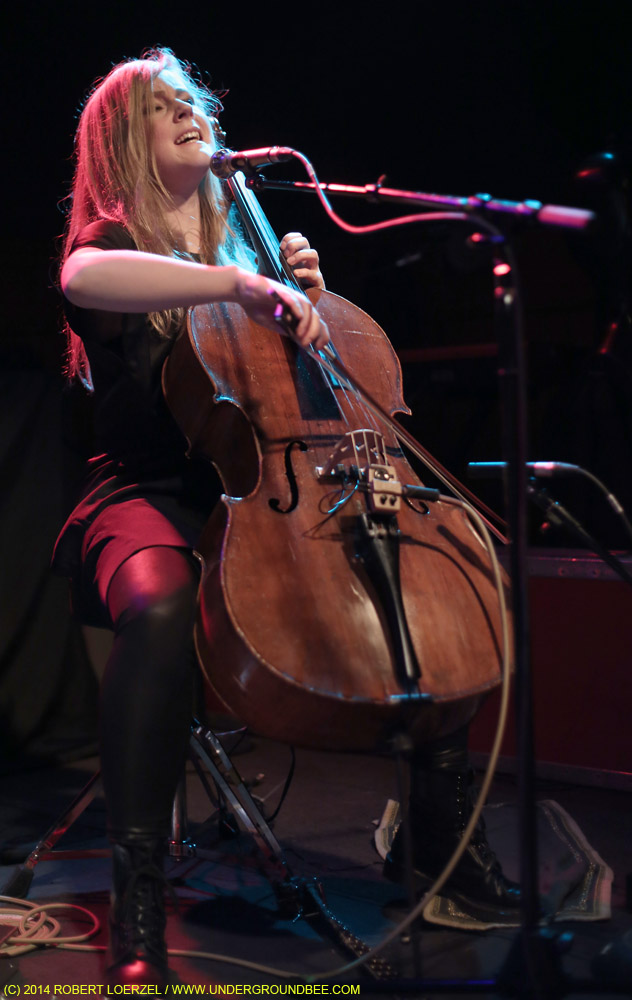 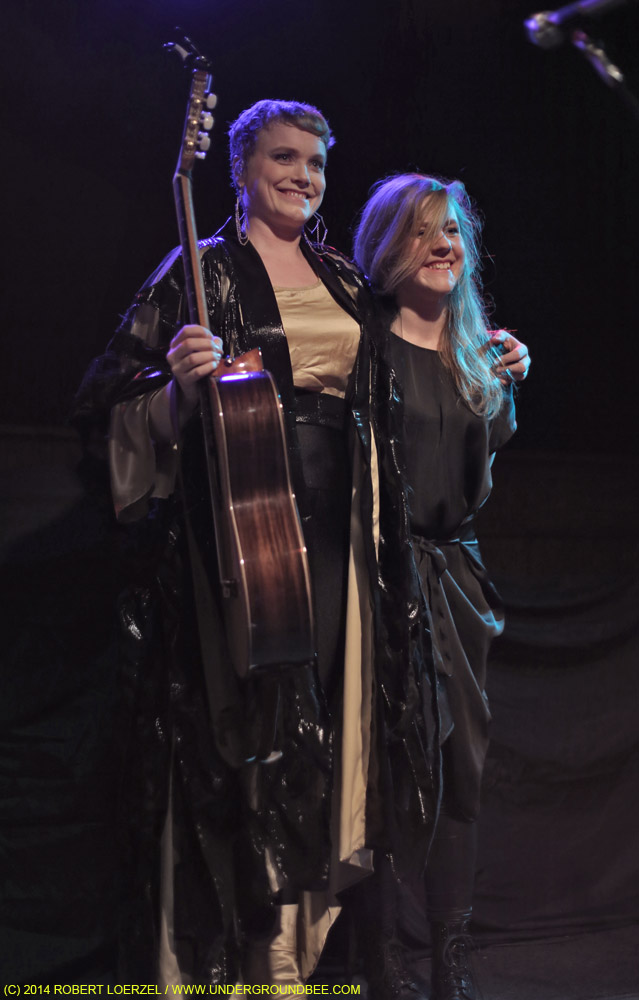