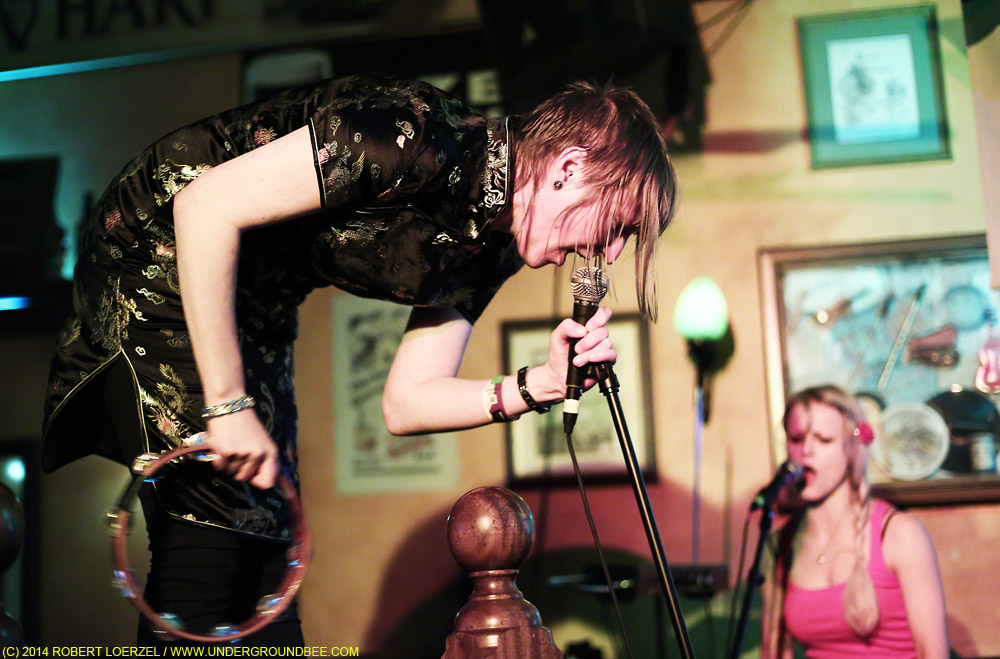 The Launderettes, an all-female rock band from Oslo, Norway, who have been together since 1999, played the final time slot of the night at B.D. Riley’s on March 13, 2014, at South By Southwest — and it was one of the most fun shows I saw all week. The Launderettes play songs in the style of 1960s girl groups, occasionally dipping back into 1950s styles or evoking later punk-era bands like the B-52s and throwing in a few Theremin solos. A good way to acquaint yourself with this group is the best-of collection Fluff ‘n’ Fold, which came out in 2007 on Steven Van Zandt’s Wicked Cool Record Co. label. 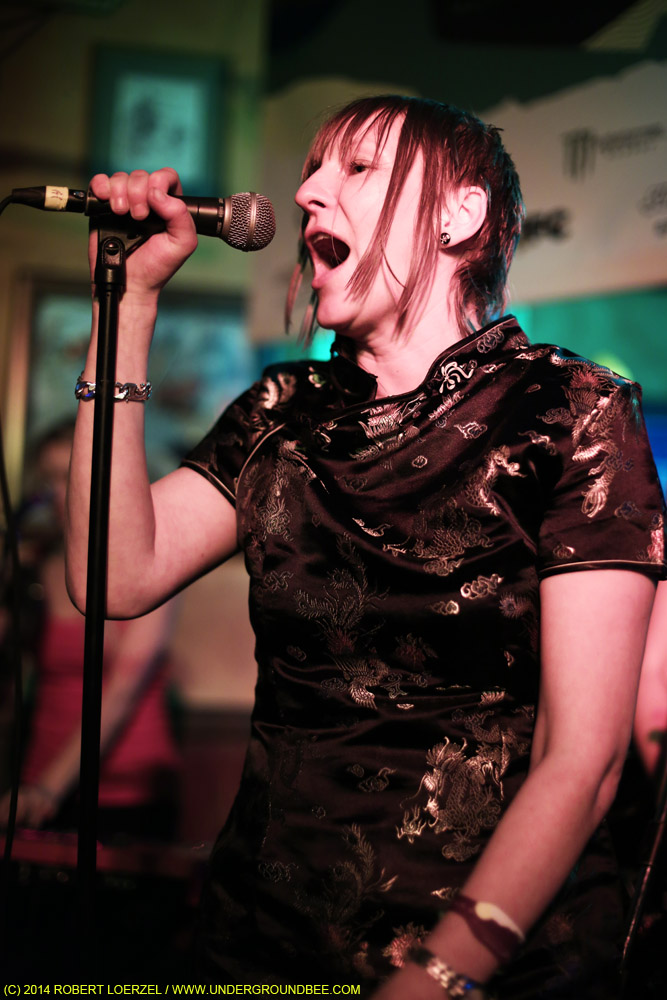 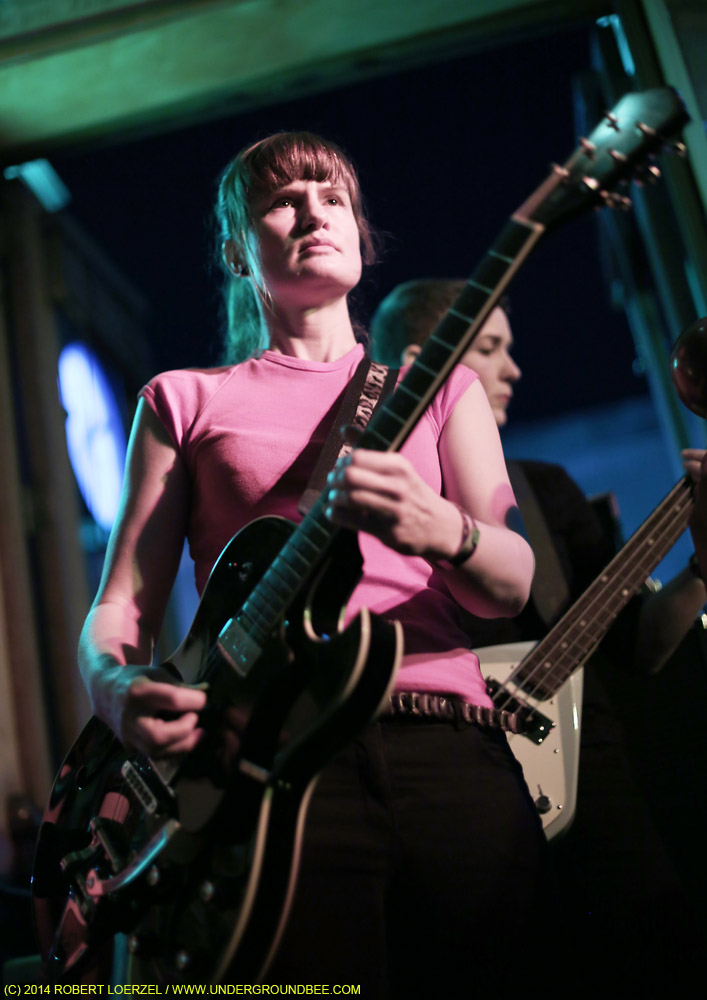 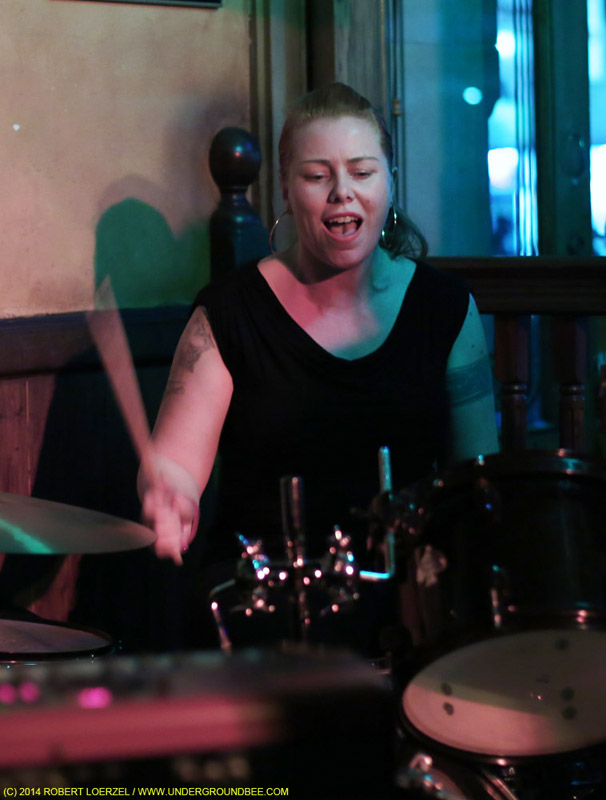 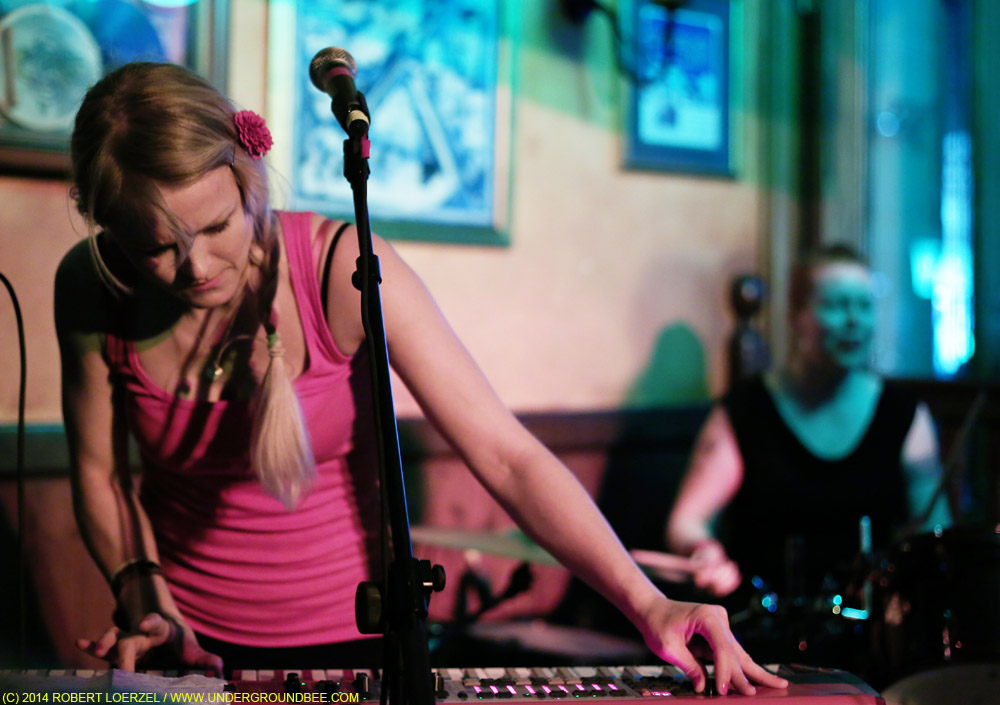 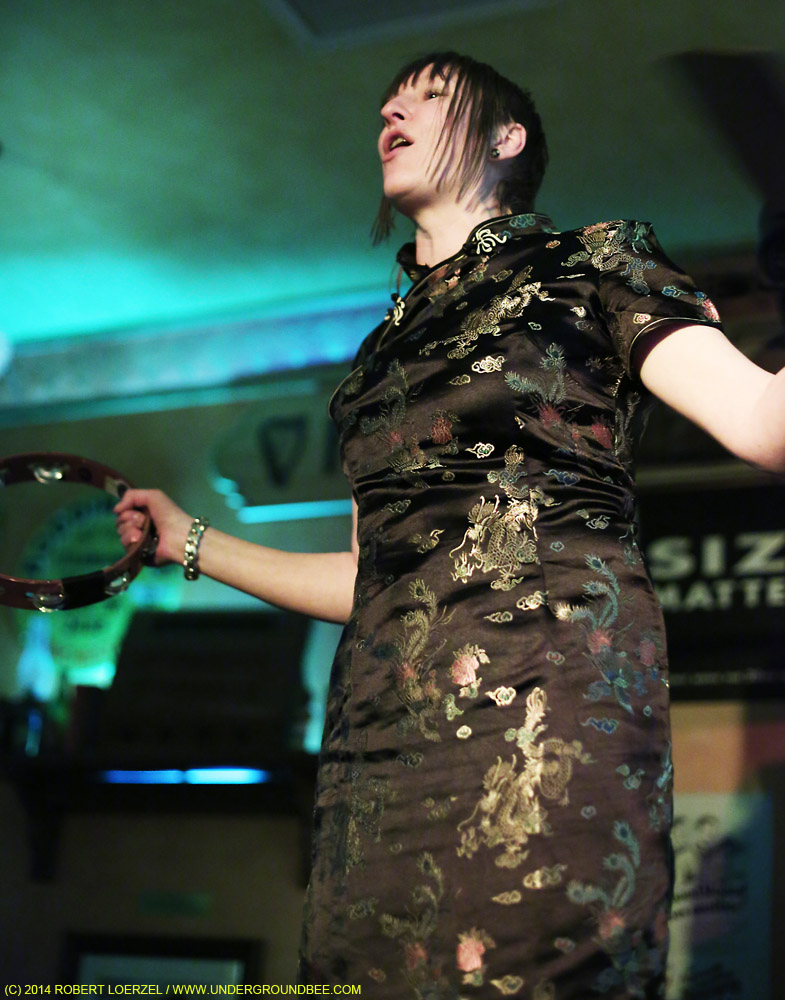 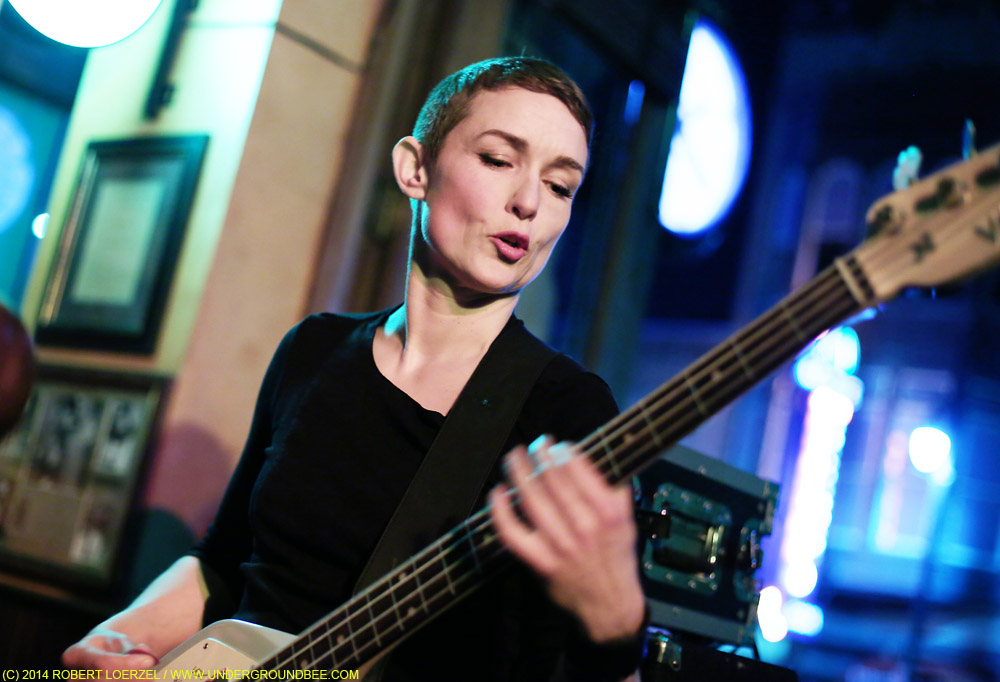 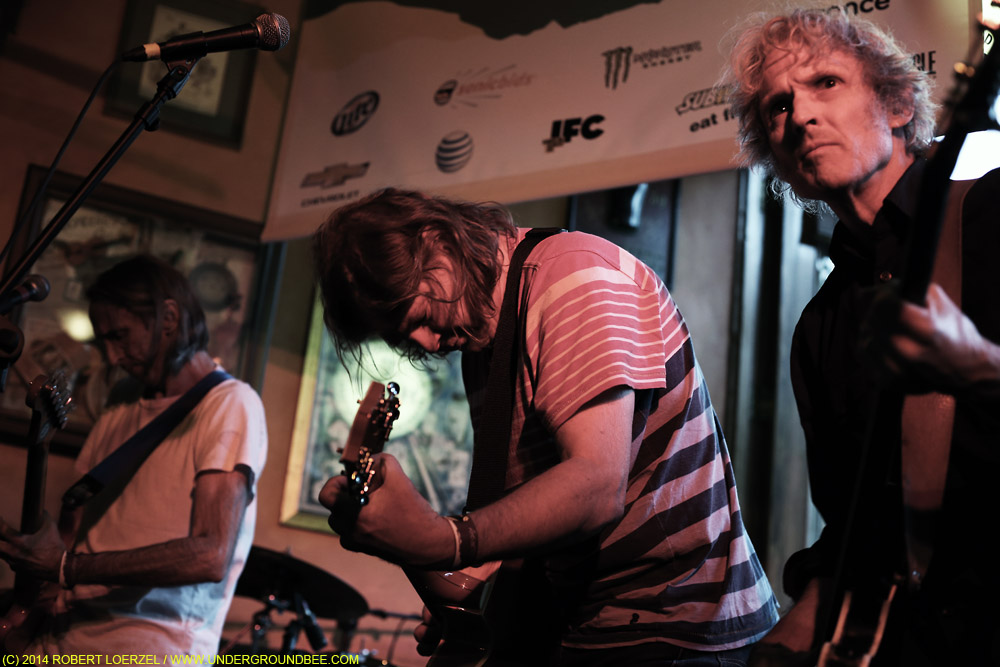 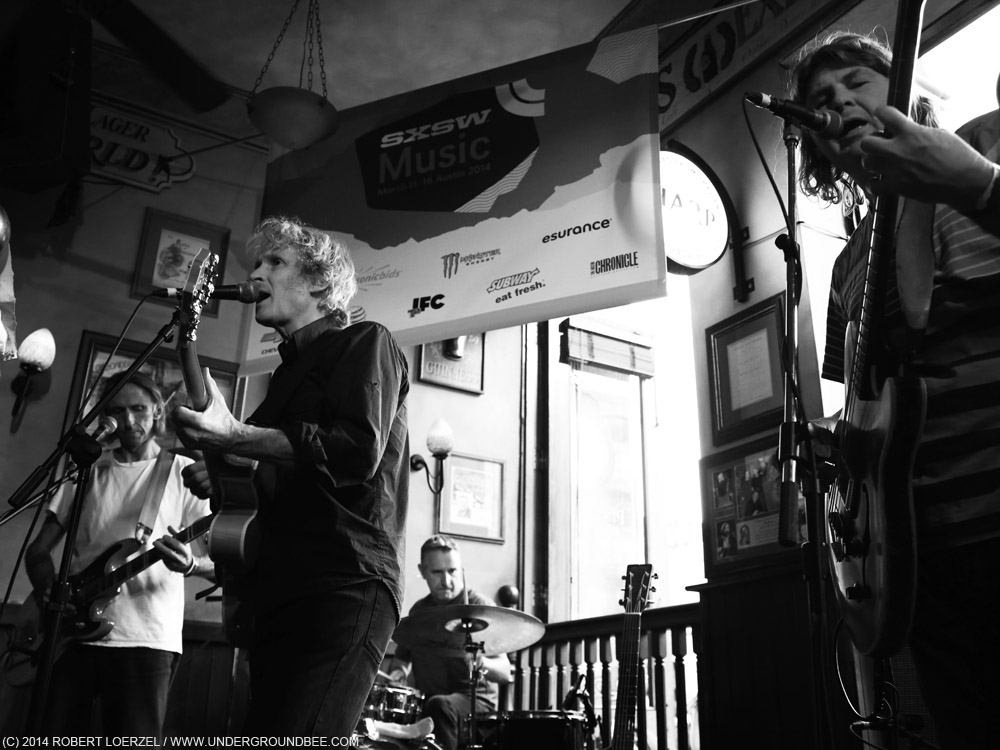 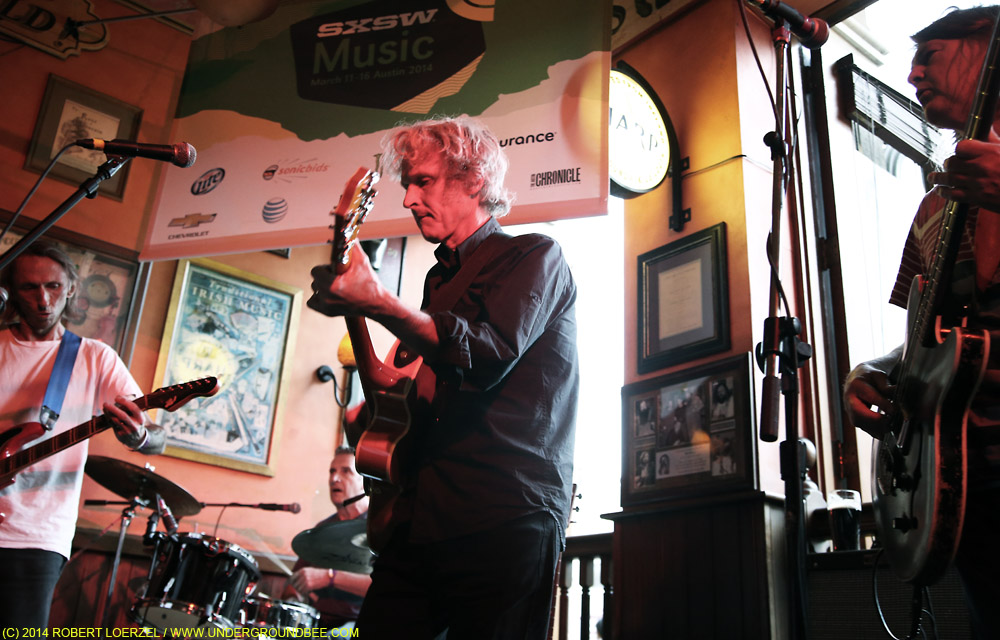 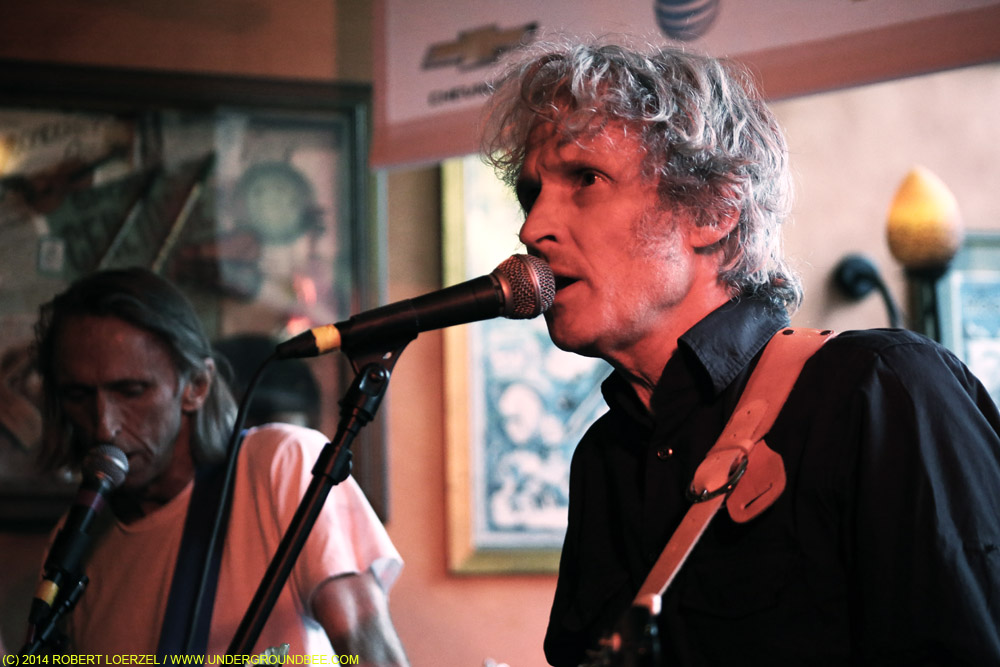 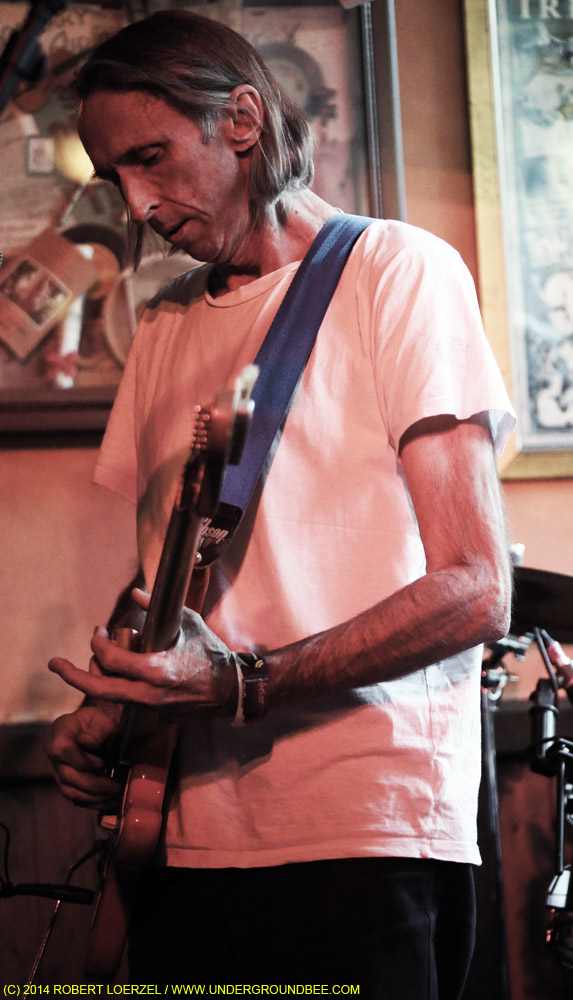 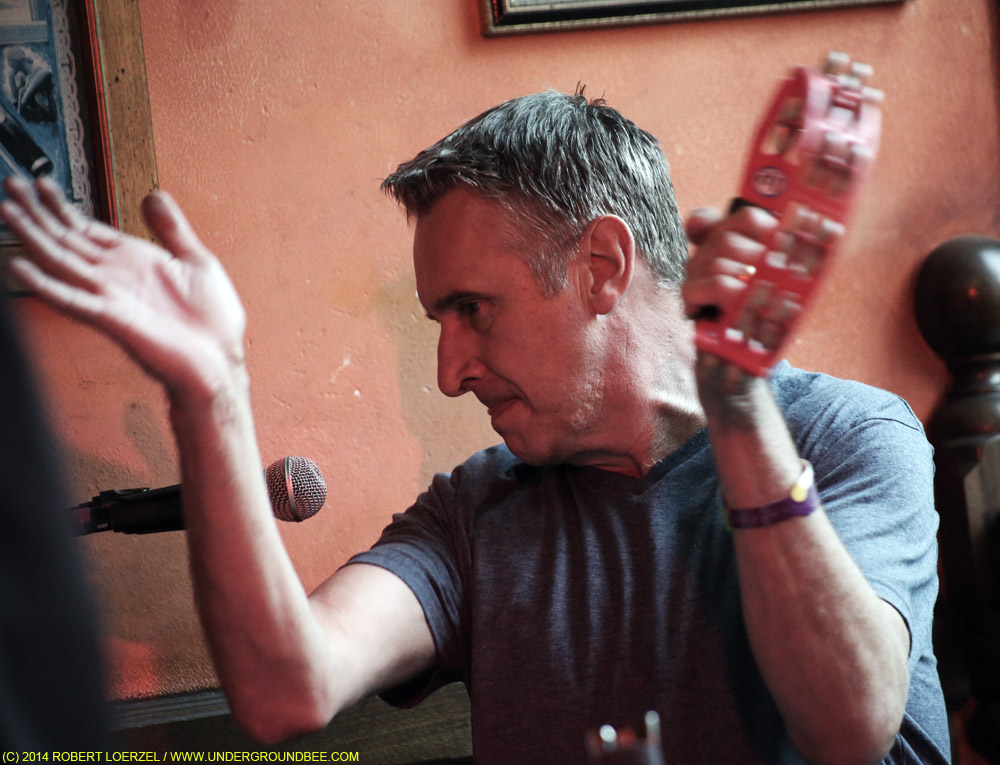 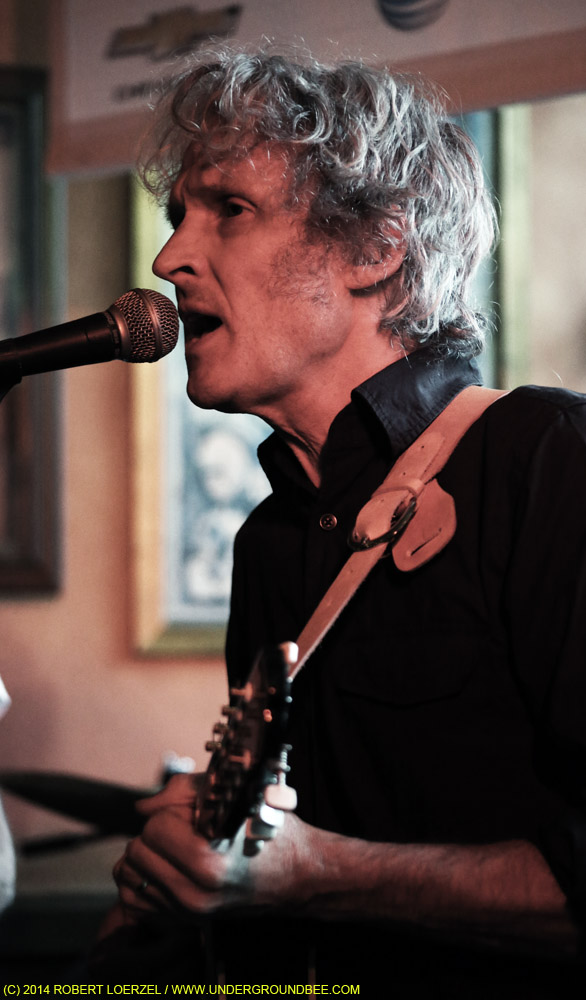 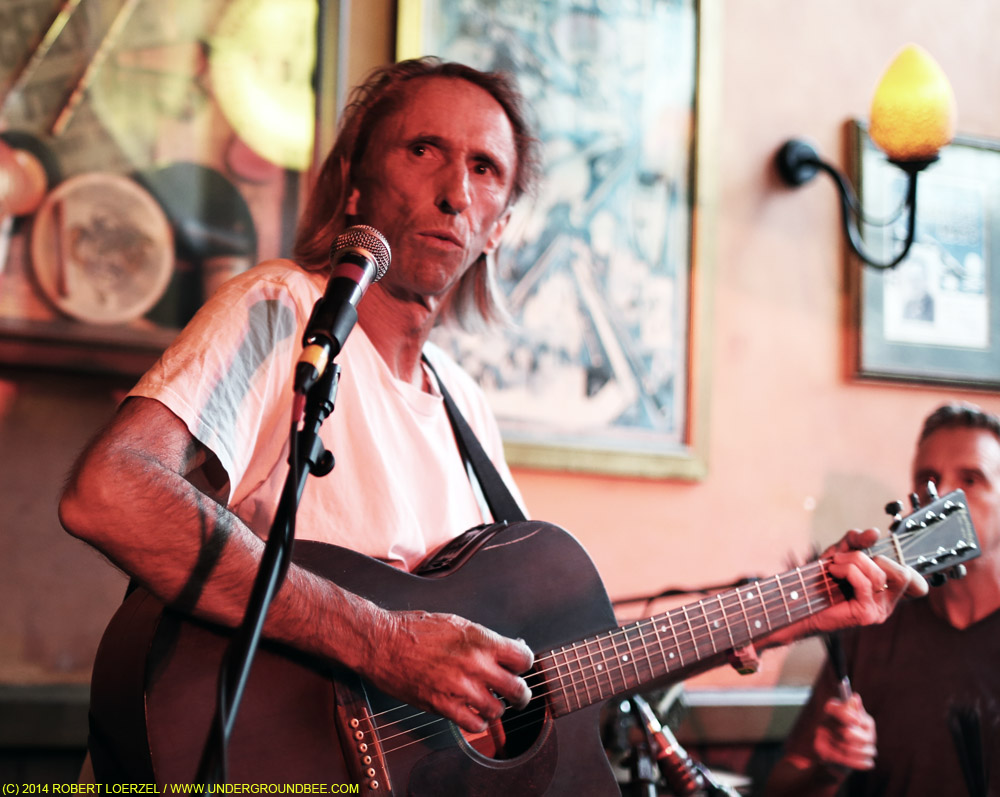 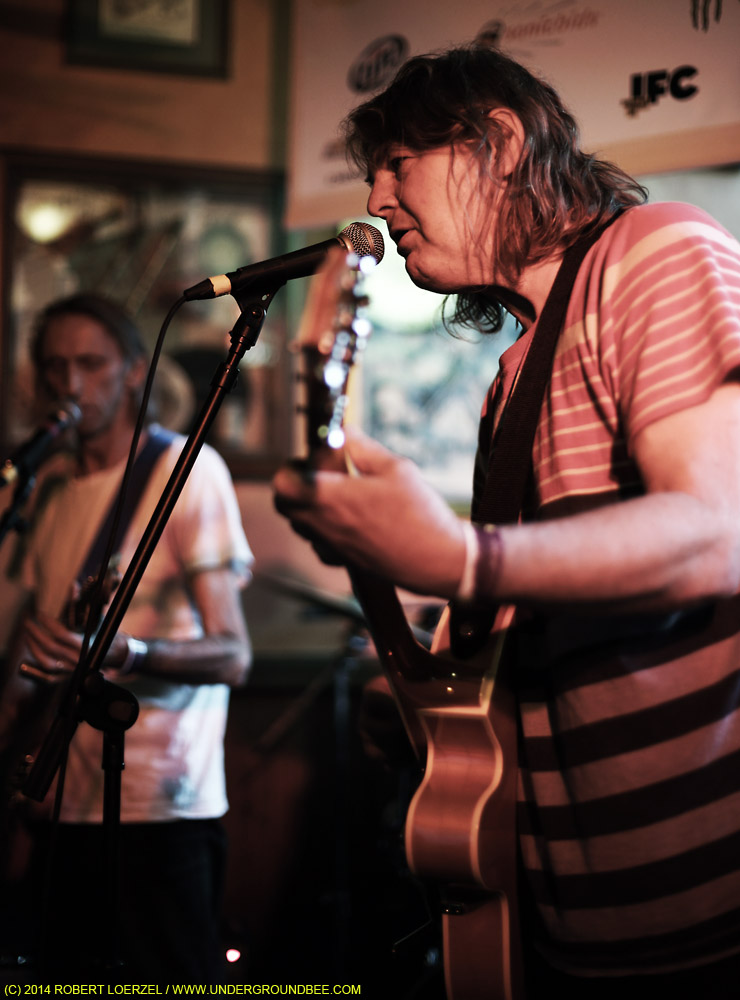