“Americana is country music for people who like the Smiths,” Billy Bragg said during his concert Friday (Sept. 17) at Space in Evanston. A witty remark, with more than a bit of truth to it. He was defending himself against some critics who expressed consternation that he has gone country with his latest record, Tooth & Nail. As he pointed out, there’s always been a bit of country in his music. But it was undeniable that a few of Bragg’s older songs are sounding more like alt-country than they did in their original incarnations, now that he’s playing them with a band that includes the twang of pedal steel guitar.

During other comments Friday, he summarized his recent article for the Guardian, which appeared under the headline, “Billy Bragg: whisper it … but the British invented Americana.” That is a bit of an exaggeration, but Bragg is correct in touting the role that Brits have played over the decades in reviving and/or revising American musical traditions.

If it isn’t already apparent, Bragg spent a hell of a lot of time talking during his concert, which he is wont to do. And Bragg might be accused of preaching to the choir, rousing his liberal listeners with his leftist lectures. (Confounded by the Tea Party’s resistance to Obamacare, Bragg said, “Nobody in my country dies for want of proper health care.”) But Bragg comes across as heartfelt, genuine and smart, and not the least bit boring as he delays his songs to engage his audience in conversation.

The songs from Tooth & Nail sounded great, especially Bragg’s Biblical sermon, “Do Unto Others.” At the midpoint of the show, Bragg’s band left the stage — for a contractually required tea break, he said — leaving Bragg alone on the stage for a mini solo concert within the concert. He took the opportunity to play almost the entirety of his 1983 recording debut, the seven-song EP Life’s a Riot with Spy Vs. Spy — every song from the record, that is, except for “A New England,” which he played later with the full band. After playing the song “Richard,” which mentions a “titanic love affair,” Bragg dedicated it to the late Jay Bennett, who played in the bands Wilco and Titanic Love Affair. And the mini-set prompted Bragg to reminisce about playing at Chicago’s Cubby Bear in 1985, where a fan sitting on a toilet in the men’s room offered to shake his hand.

Whether he’s talking about politics and singing about romance, Bragg showed once again that he’s eminently worth hearing. 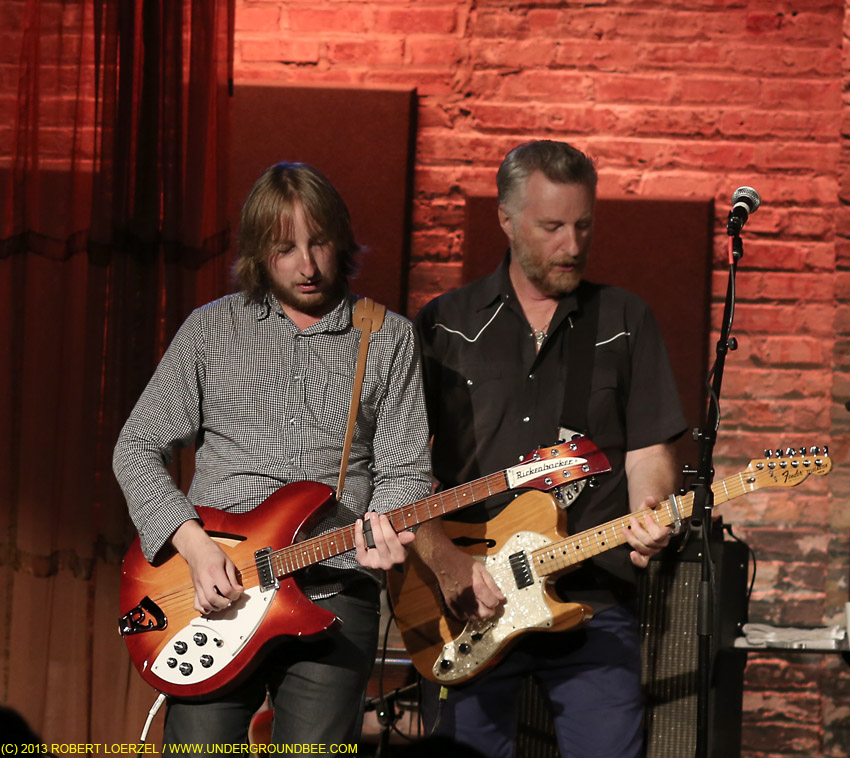 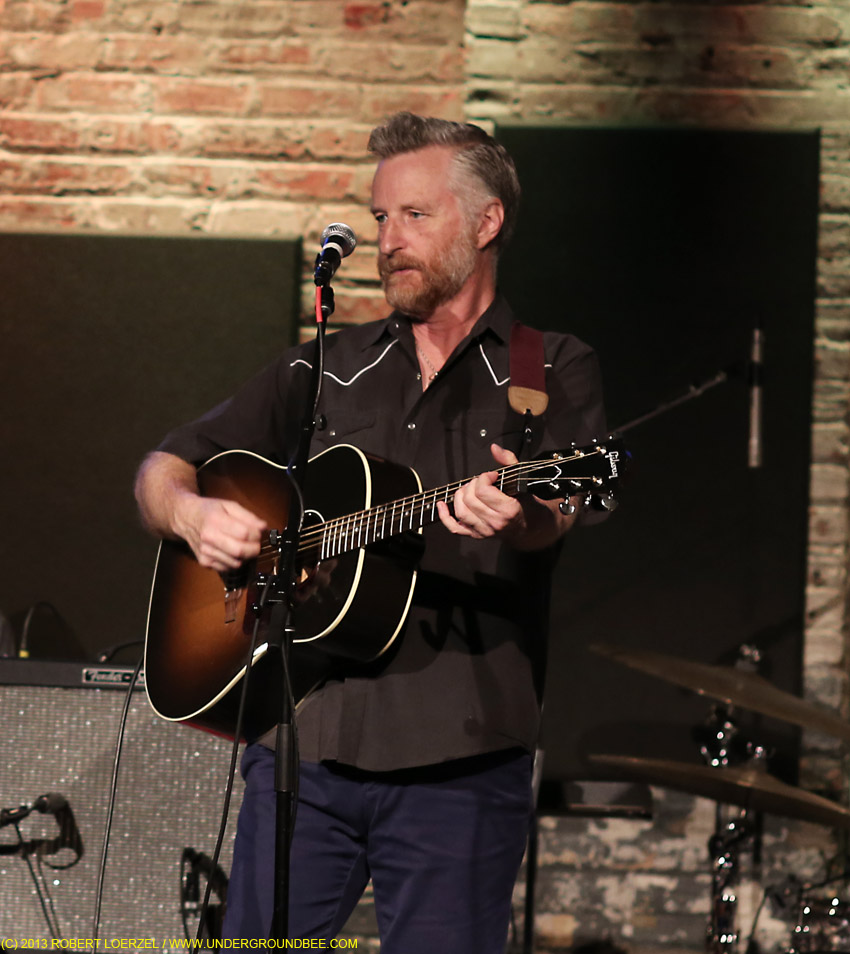 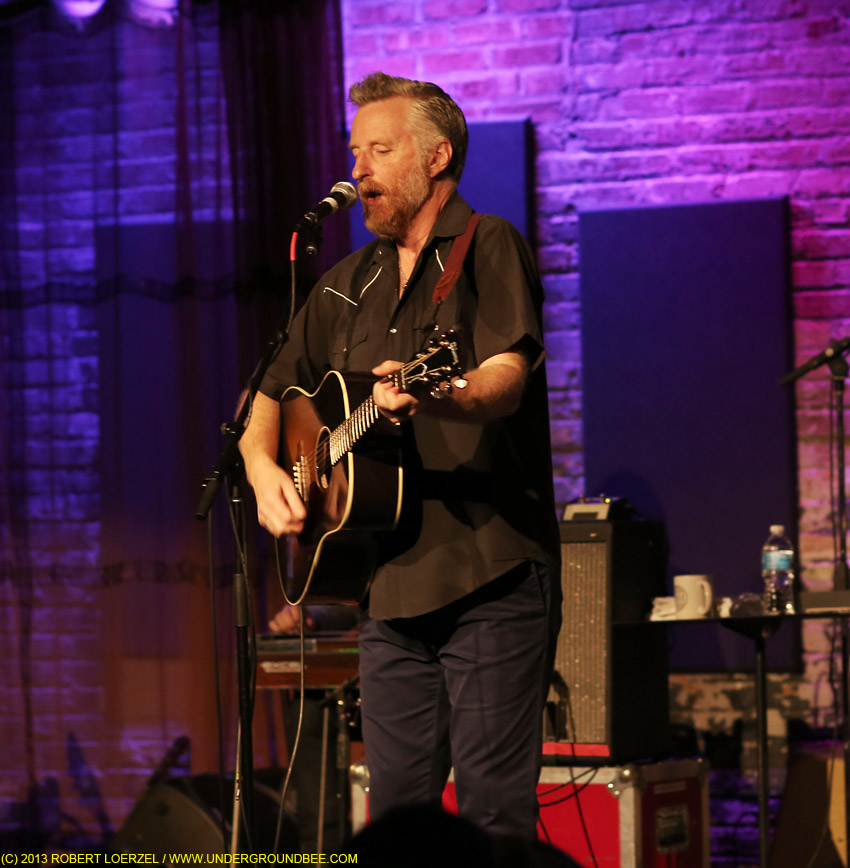 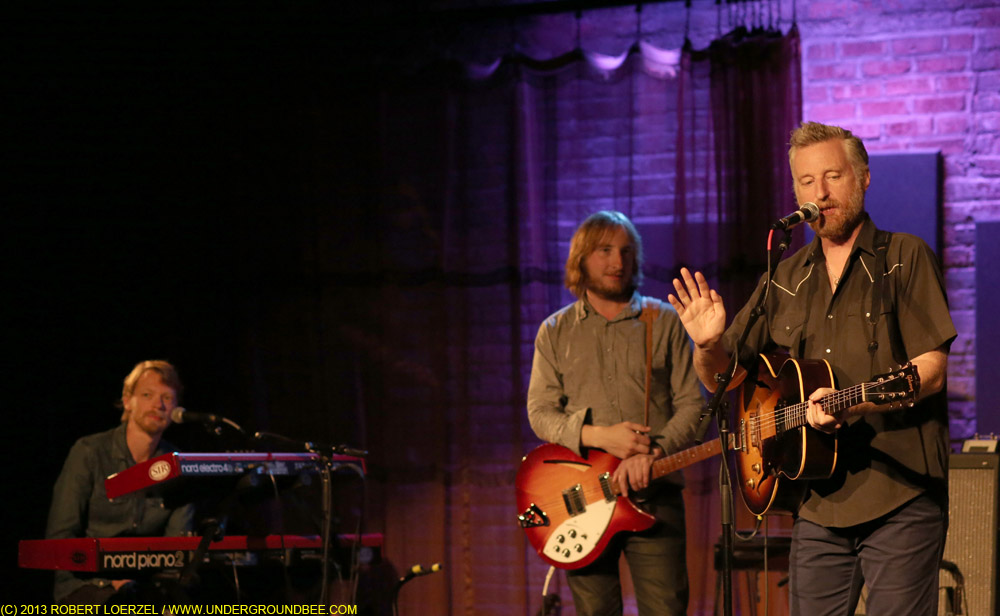 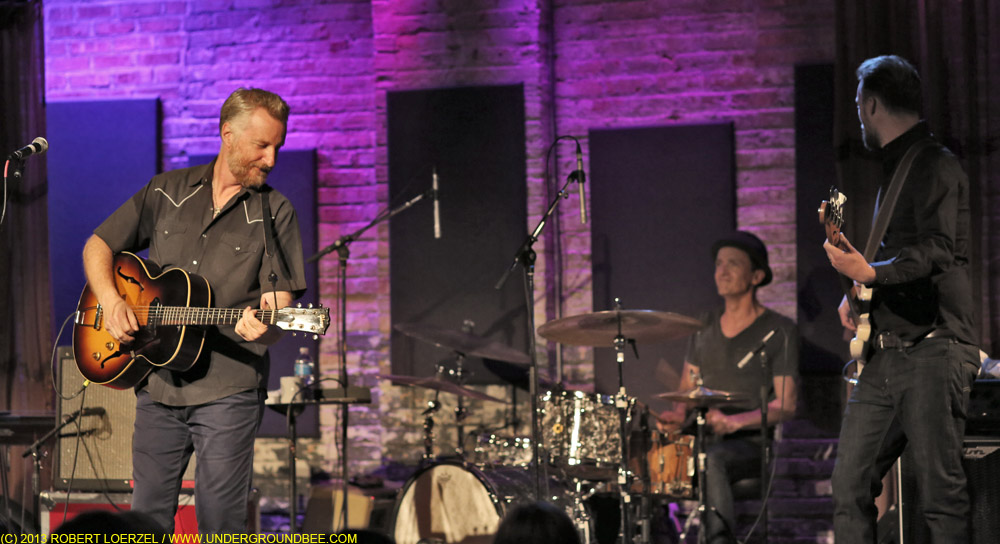 Friday’s opening act, singer-songwriter Joe Purdy, entertained with his acoustic folk songs in the Dylan tradition, sardonically observing that his tunes are invariably downbeat. “And now I’m going to play another sad song,” he remarked at one point, prompting someone in the crowd to call out, “Anything happy?” He replied, “Anything happy? Yeah, the drinks I’m going to have after.”

“Forgive me for going on a bit,” Billy Bragg said, near the end of his concert Friday (Sept. 10) at Dominican University in west suburban River Forest. He had, in fact, gone on a bit. Bragg talked to his audience considerably more than most musicians do. And, yeah, it would’ve been nice to hear maybe another song or two in place of some of those spoken words. But then, it wouldn’t have been a real Billy Bragg performance. Bragg likes to talk. And for the most part, I think Bragg’s fans wanted to hear what he had to say.

Not surprisingly, Bragg — who makes no secret of the fact that he’s a socialist — had some cutting things to say about the current state of American politics. Sipping from a mug of hot tea in between songs, Bragg quipped, “I am simply drinking tea. It is a beverage issue and not a political issue.”

During a monologue about the economic downturn and the government’s response, Bragg said, “A country where the markets make policy is not a democracy.” But he emphasized optimism and working for change over being cynical. “Cynicism is our greatest enemy,” he remarked, later adding: “Woody Guthrie never wrote a cynical song in his life.” Bragg urged his fans to work at persuading other people to take a more progressive, enlightened political outlook. “Only the audience can change the world,” he said.

Oh, and what about the music? Bragg played alone, using an electric guitar for much of the show and an acoustic guitar for several songs — sounding relaxed as he sang many of his most popular tunes in a strong, confident voice. He injected humorous touches in some of the songs, like a White Stripes riff. The Woody Guthrie songs (including two from “Mermaid Avenue”) were wonderful, and “Everywhere” was somber and moving. The encore felt festive, ending with the crowd singing the chorus of “New England.” And then Bragg spent a good amount of time talking with fans and posing for pictures at the merch table.

The opening act was Australian singer-songwriter Darren Hanlon, whose music was new to me until I checked out his myspace page last week. I’m quickly becoming a big fan — his folk-rock songs were melodic and often quite humorous, and he was a perfect match with Bragg. www.darrenhanlon.com http://www.myspace.com/darrenhanlon