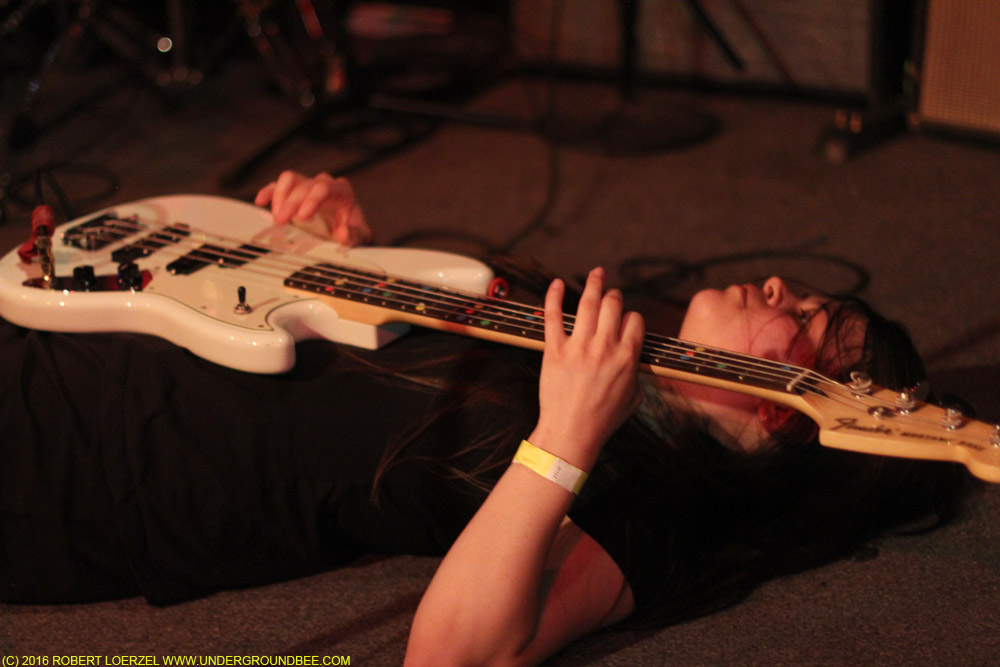 My photos from the nighttime show at the Hi Tone on Sept. 30, 2016, the second day of Gonerfest in Memphis, featuring Opposite Sex, Aquarian Blood, Power, Buck Biloxi and the Fucks, the Blind Shake and Black Lips. 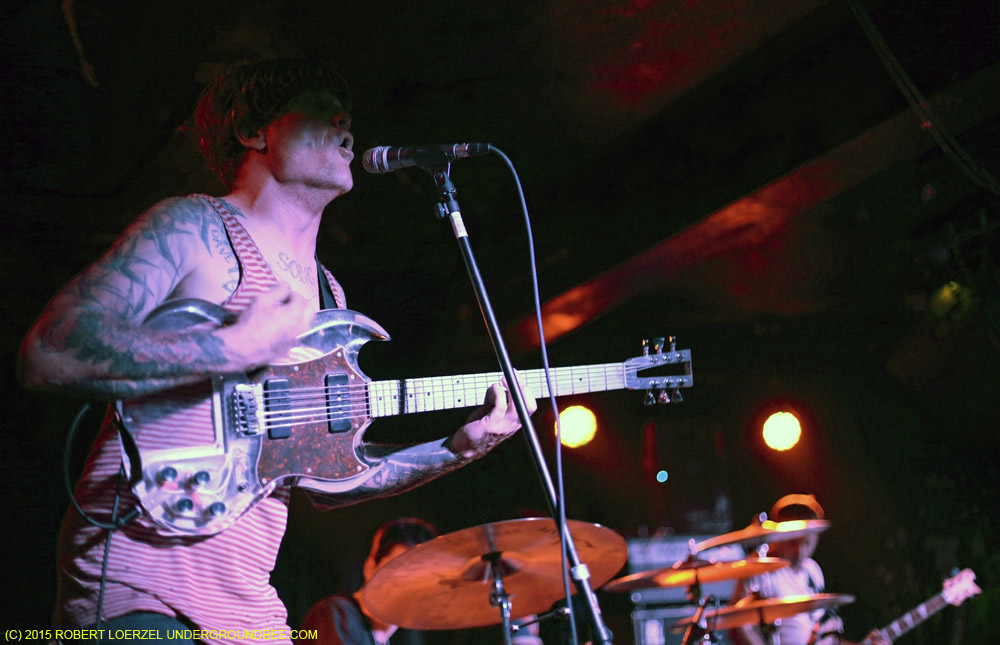 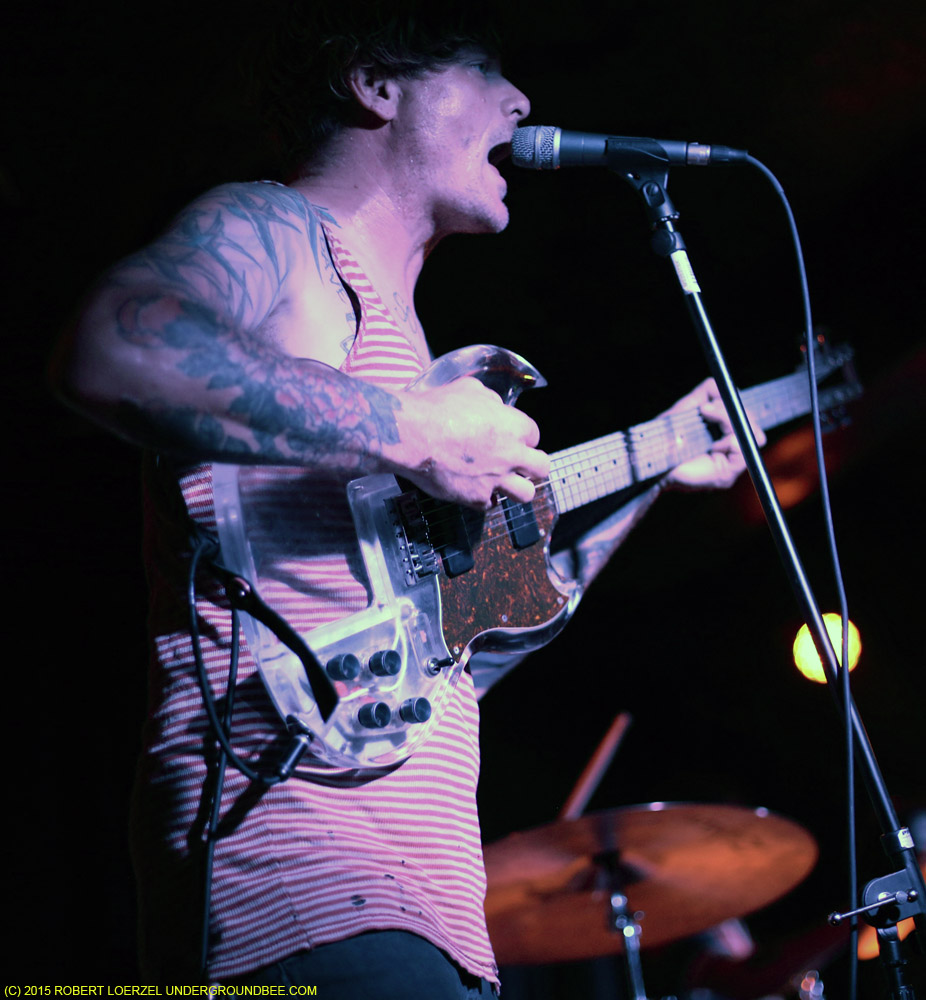 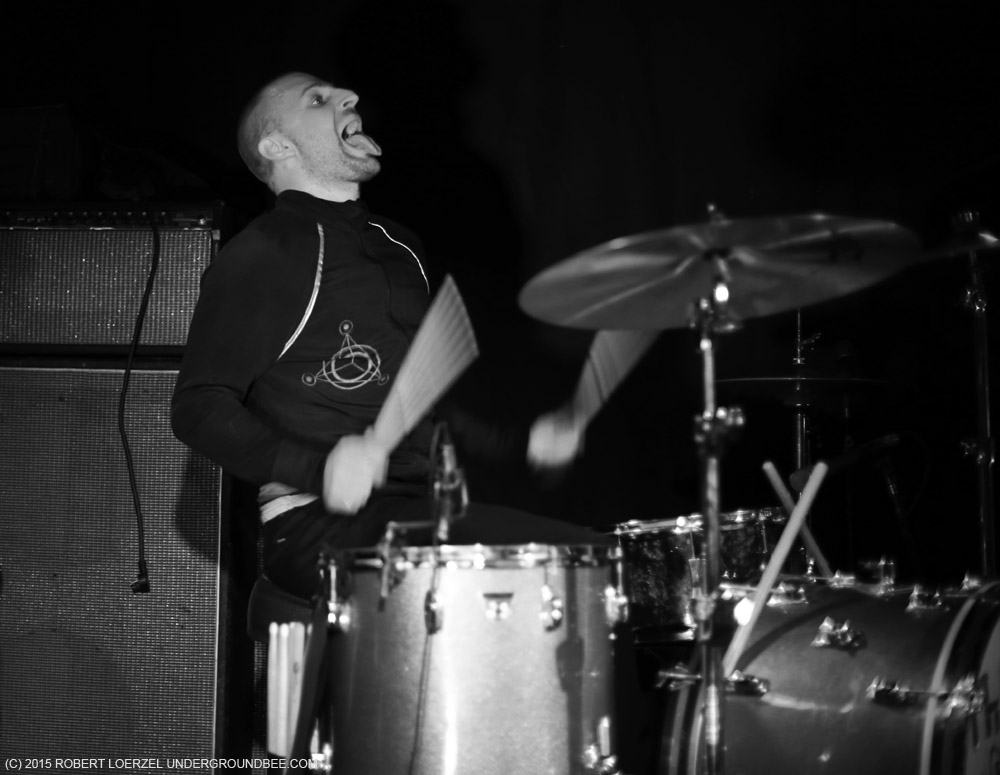 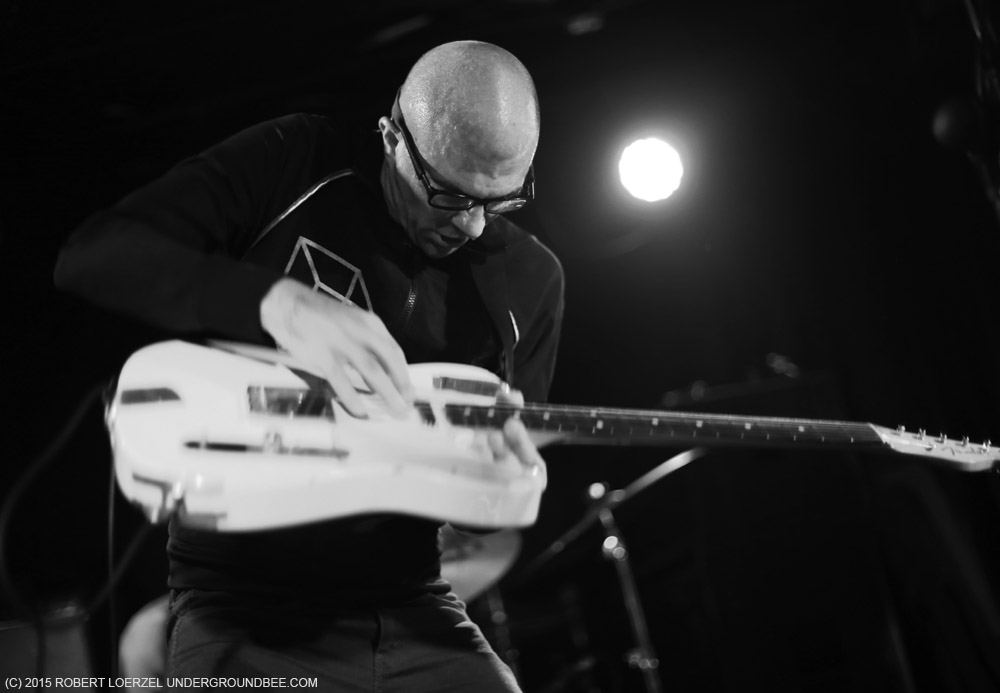 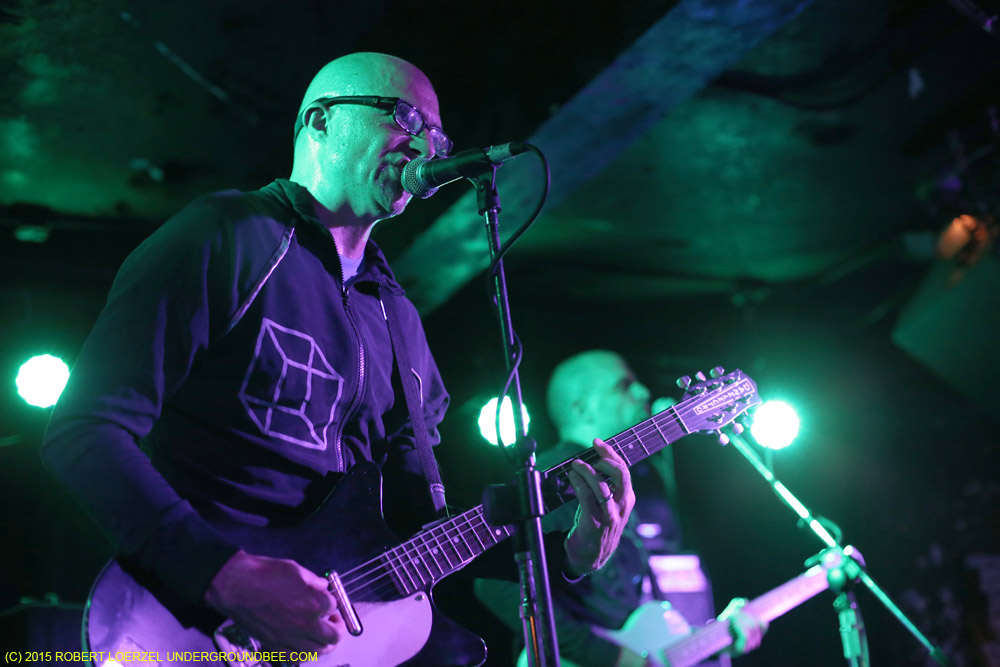 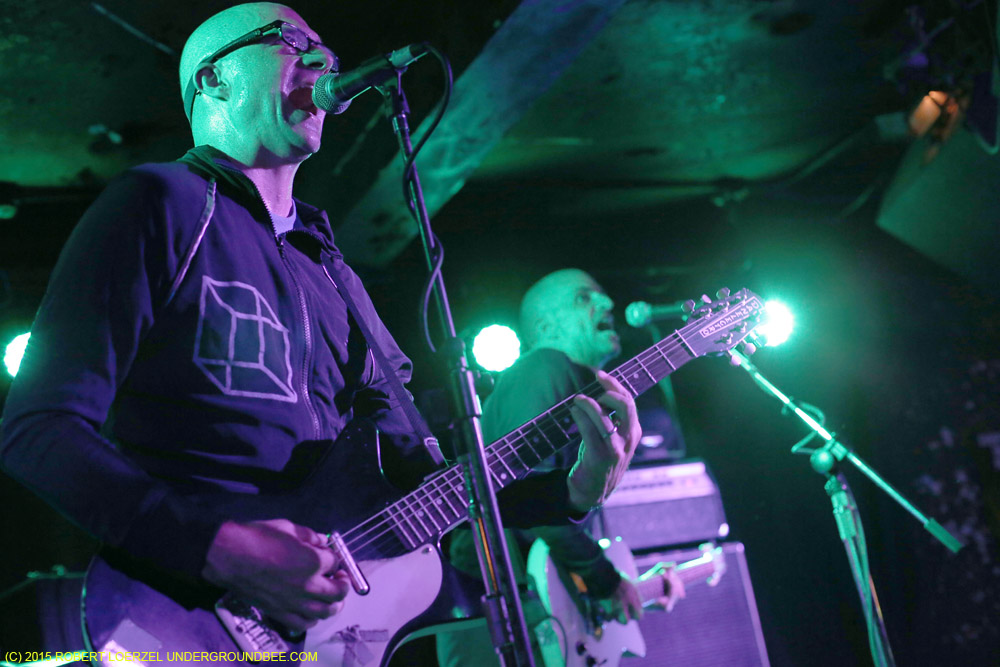 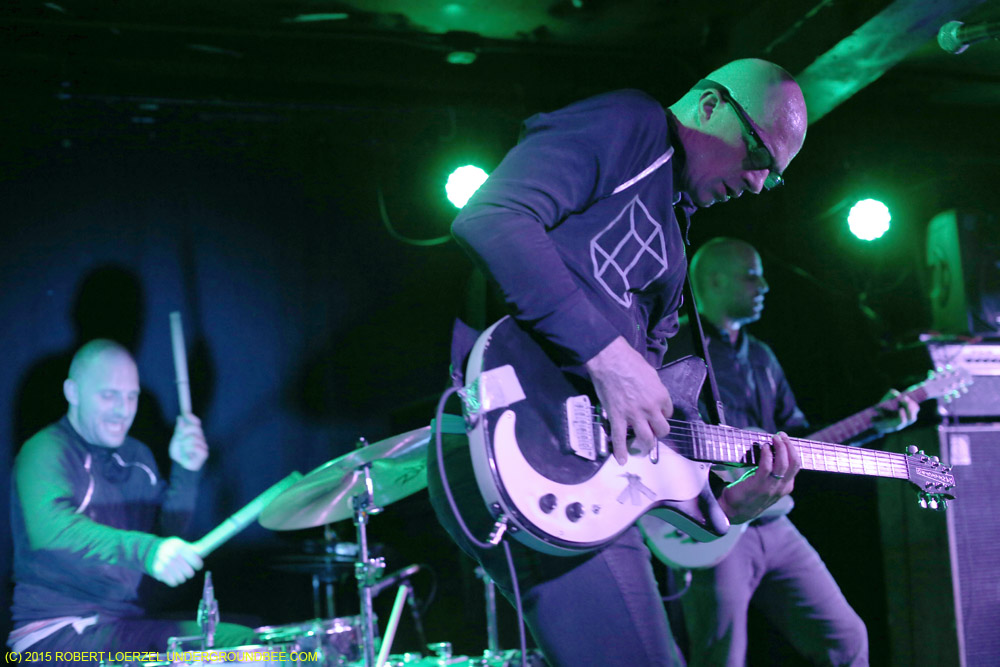 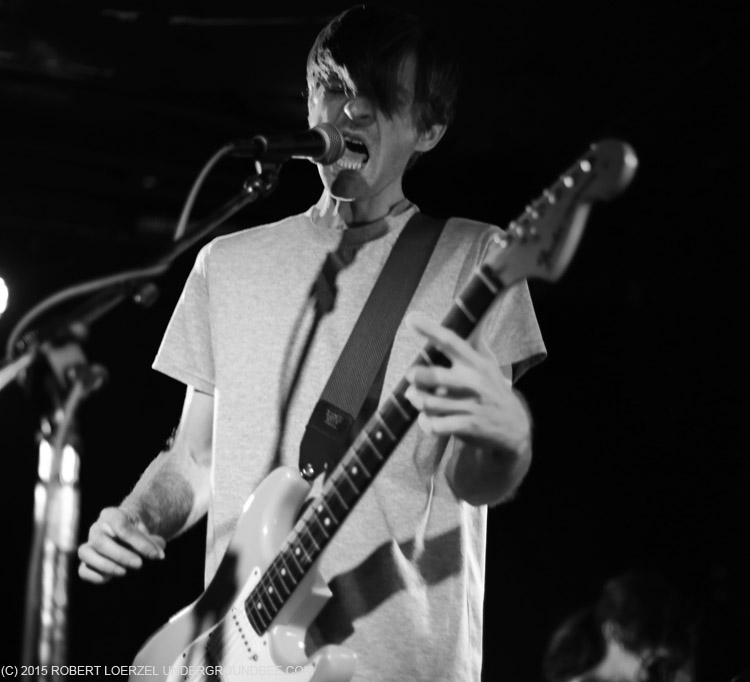 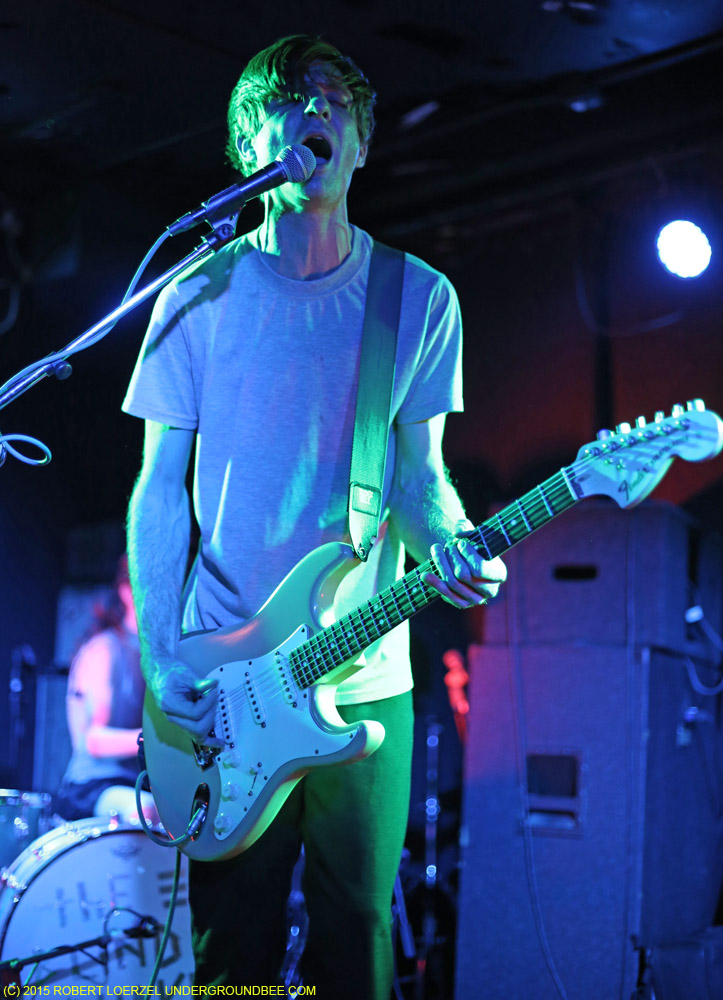 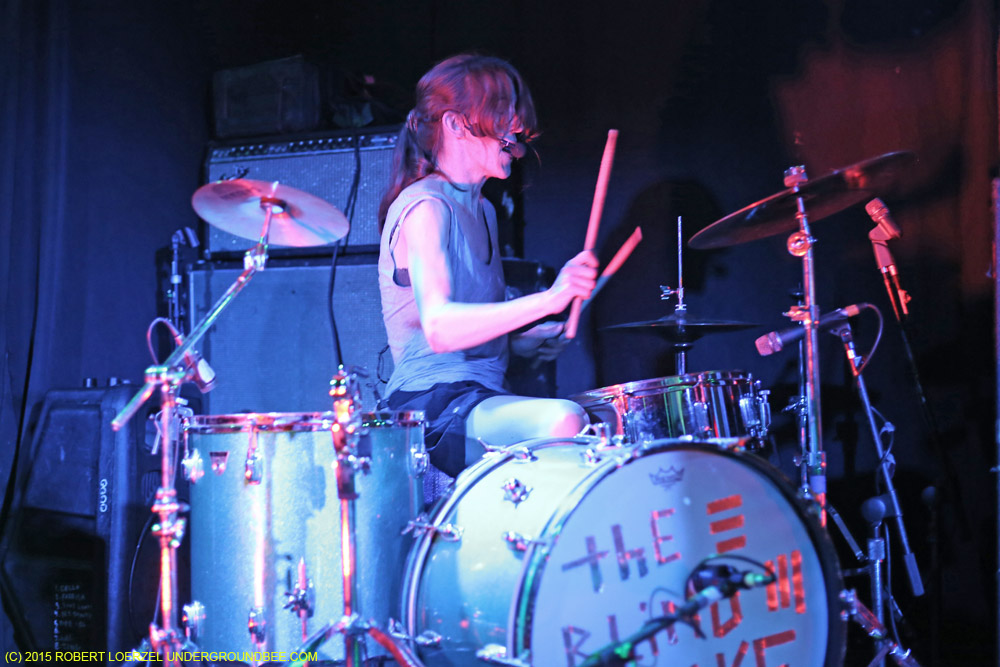 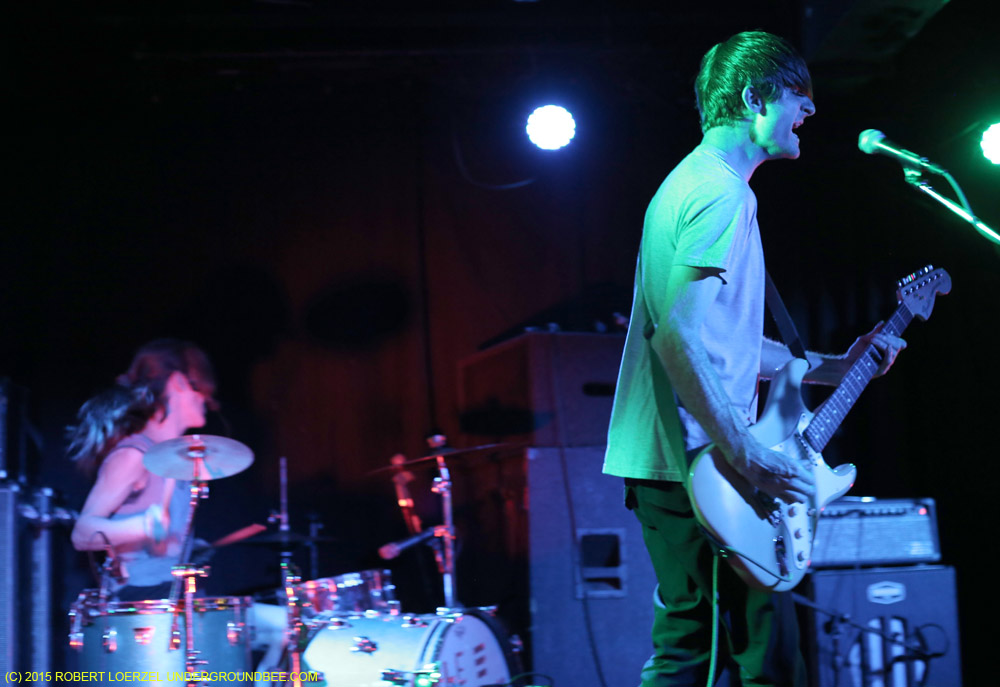 My photos from the first half of Day 3 at South By Southwest 2014, including: Gary Numan, the  “Warehouse: Songs and Stories” songwriting panel (with Bob Mould, Steve Wynn, Britt Daniel, Matthew Caws and Jeremy Messersmith), Rebel Cats, Air Traffic Controller, Elizabeth & the Catapult, Tereu Tereu and the Blind Shake.