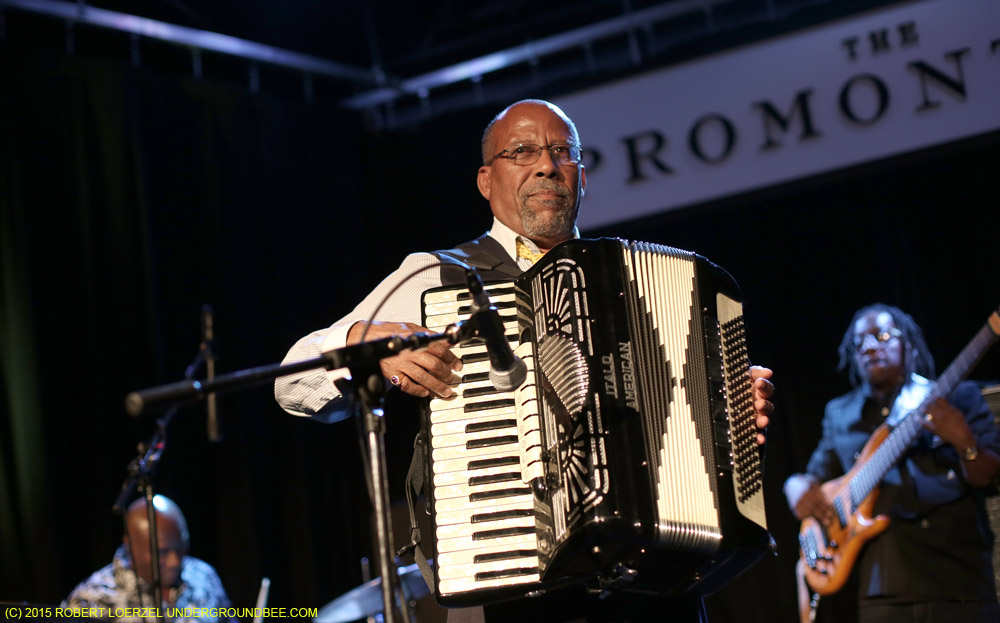 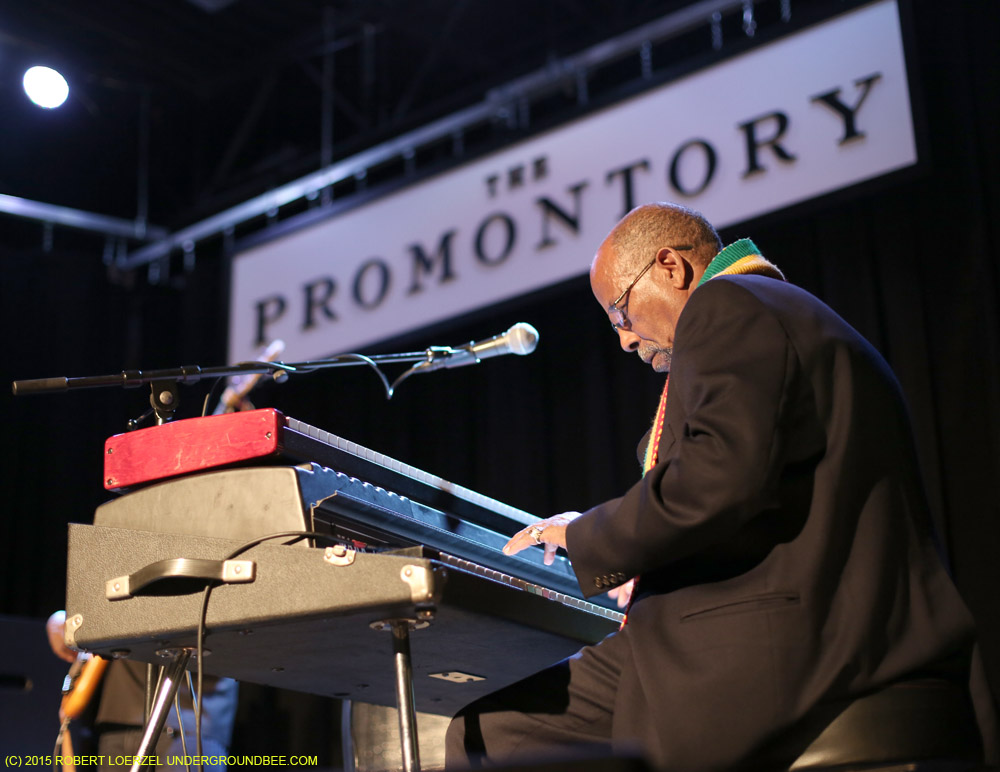 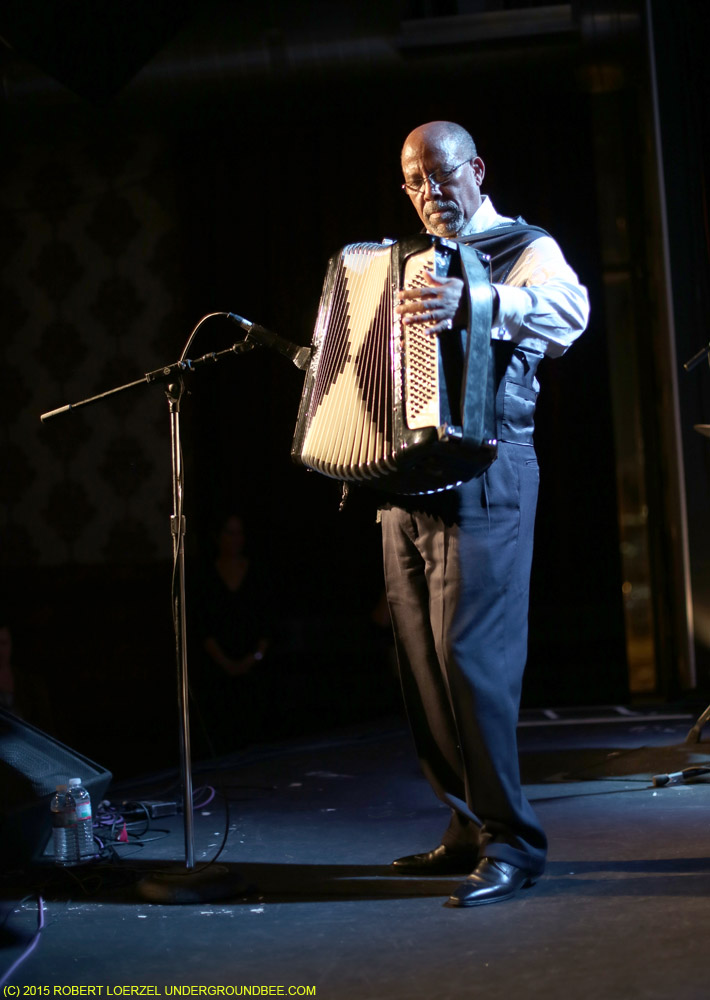 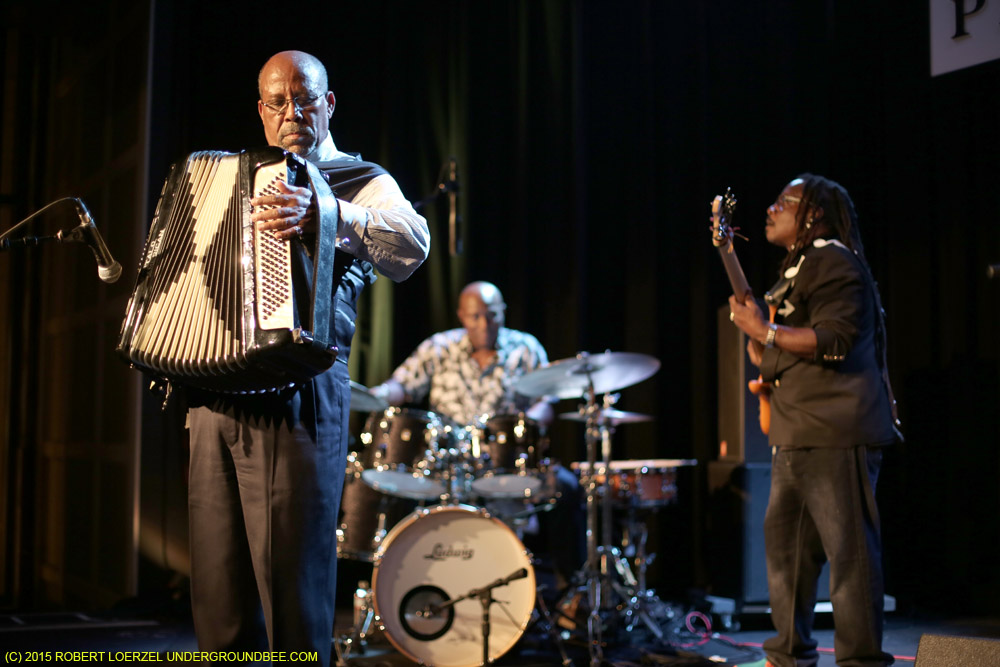 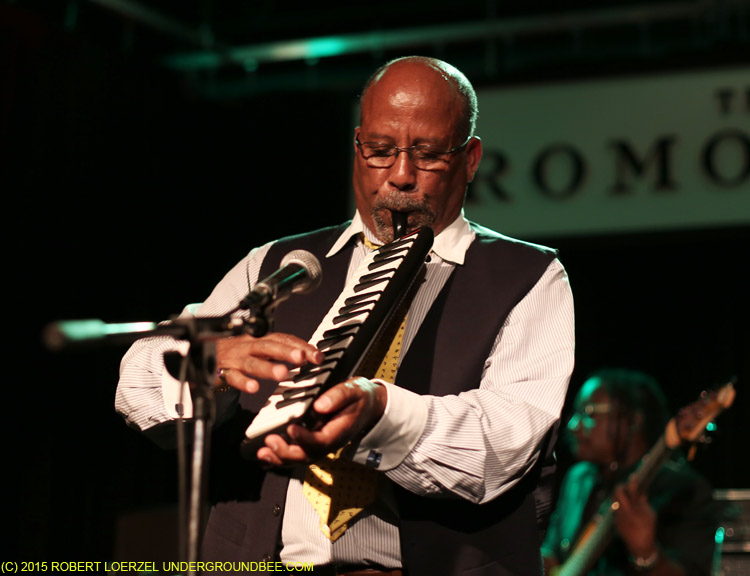 I neglected the festival this year — a shame. It’s an exciting way to sample music from around the world. But I did make it to the closing-night open house of free performances at the Chicago Cultural Center on Sept. 21. I walked in just in time to catch the last 15 minutes of Debashish Bhattacharya, which was the best thing I heard all night. At first, I thought he was playing sitar or a similar Indian instrument, but then I read the program notes and realized it was actually a slide guitar sitting in his lap — albeit a modified guitar with added drone strings. This guy was just incredible, and I can honestly say he “rocked.” He might just win over Western rock fans who never got the whole Ravi Shankar thing.

After a late start (due to musical equipment getting delayed at the airport), Italian singer Carmen Consoli. Her voice impressed me, but her songs were just fair. At moments, her folk-pop arrangements reminded me in a good way of the great Lhasa, but there was a tinge of Europop to it that bugged me. Still, she was good enough that I’d give her another shot.

The Alaev Family sounded intriguing, but the concert hall where they were playing was too crowded to enter, so I went instead to the cafe show by Aza — a couple of Moroccan guys who have settled in California and hooked up there with three American musicians. This was quite nice, hypnotic desert groove music, a little like Tinariwen.