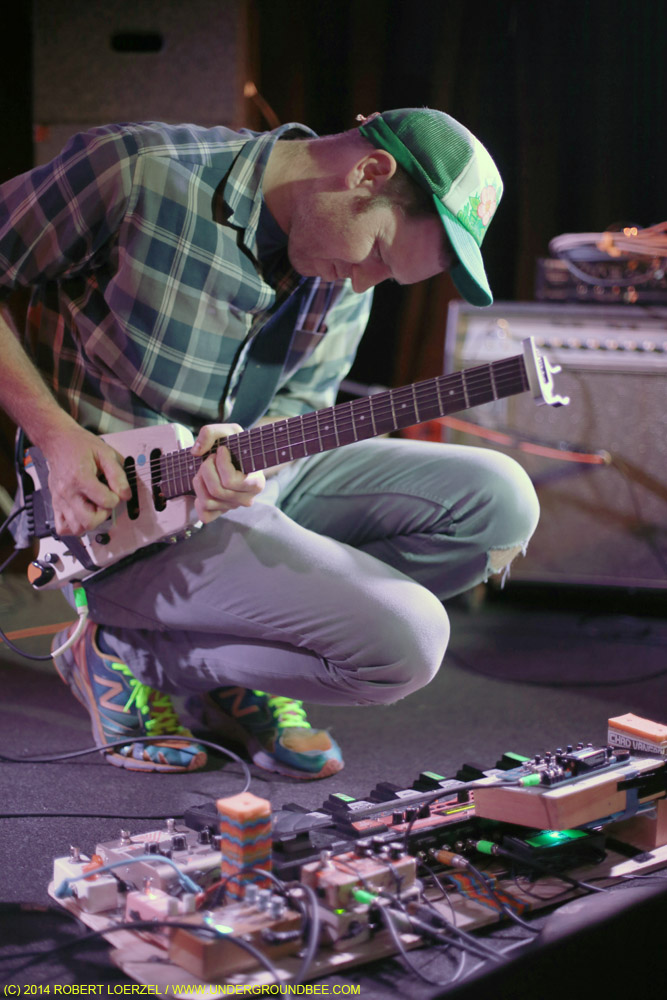 In Shrink Dust, Chad’s fifth full-length album under his own name, we have a new window into his world.  The album is, in Chad’s view, a country record. It is also partially a score to Chad’s soon-to-be released, animated, sci-fi feature, Translated Log of Inhabitants (“It’s like Bob and Doug McKenzie in space,” says Chad). 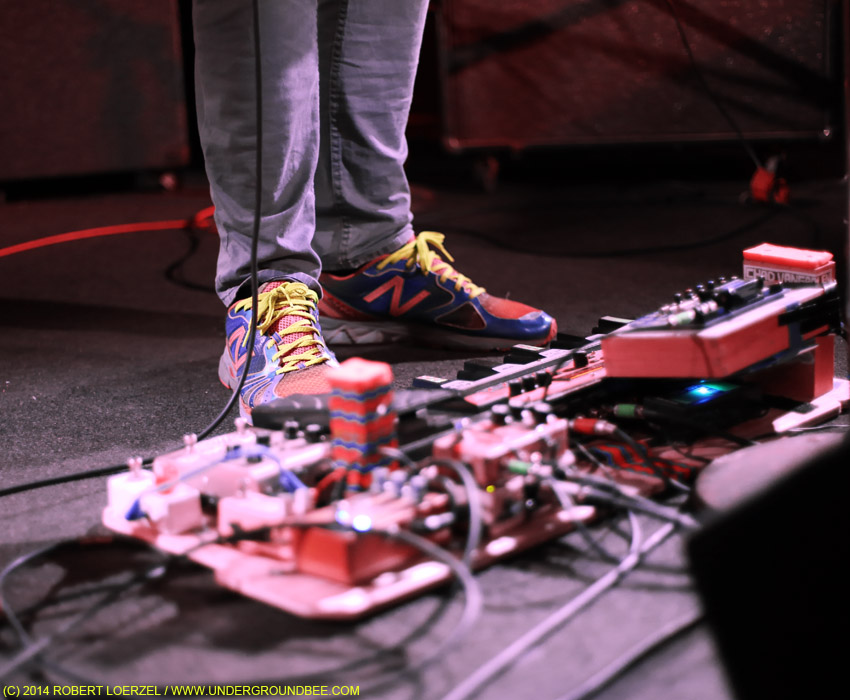 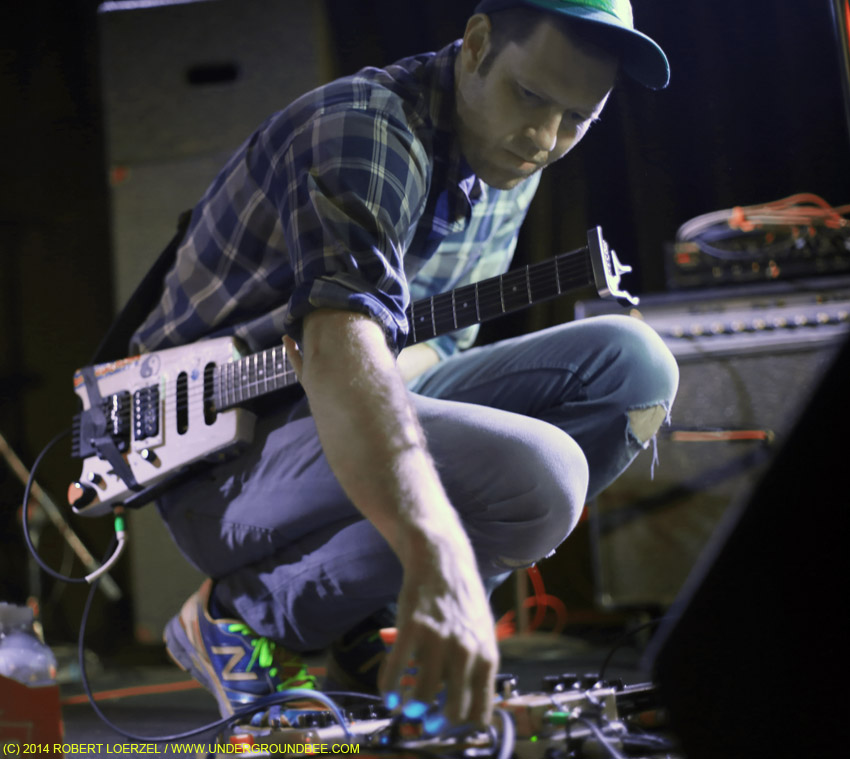 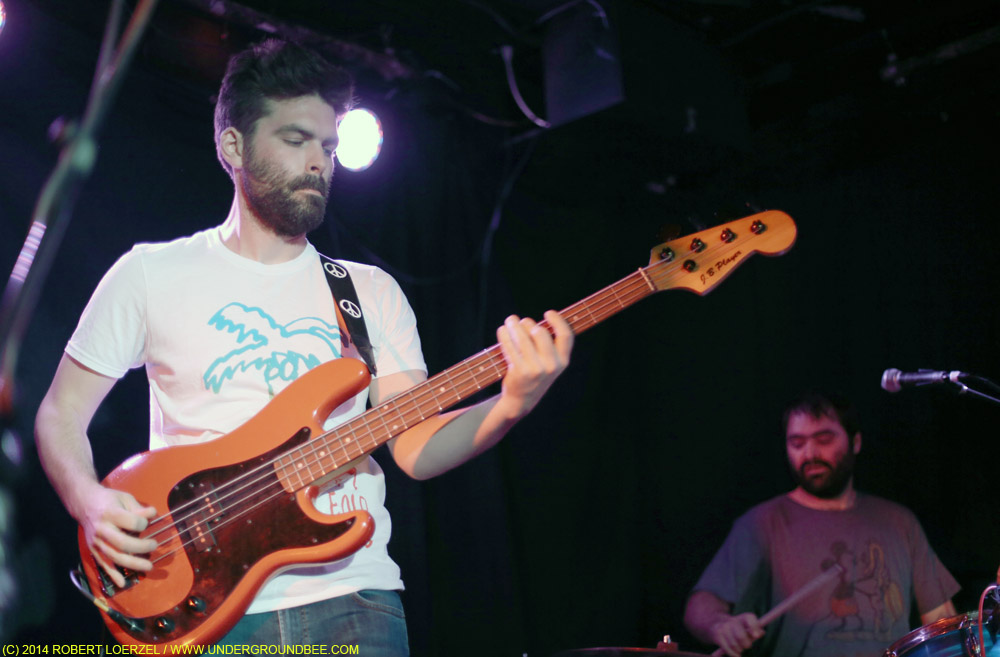 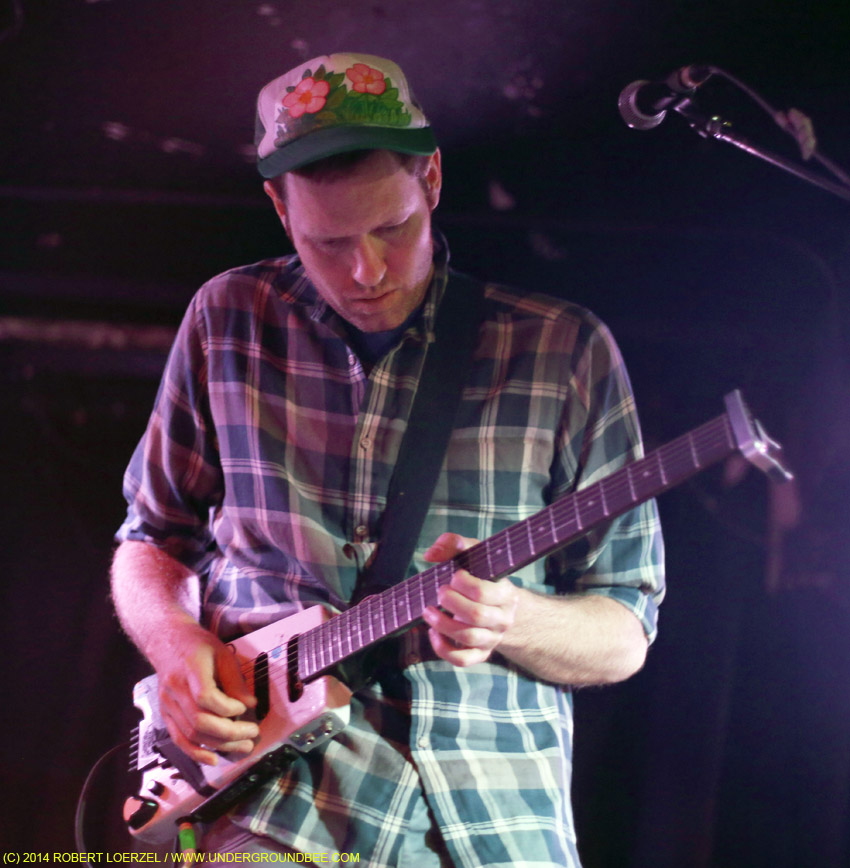 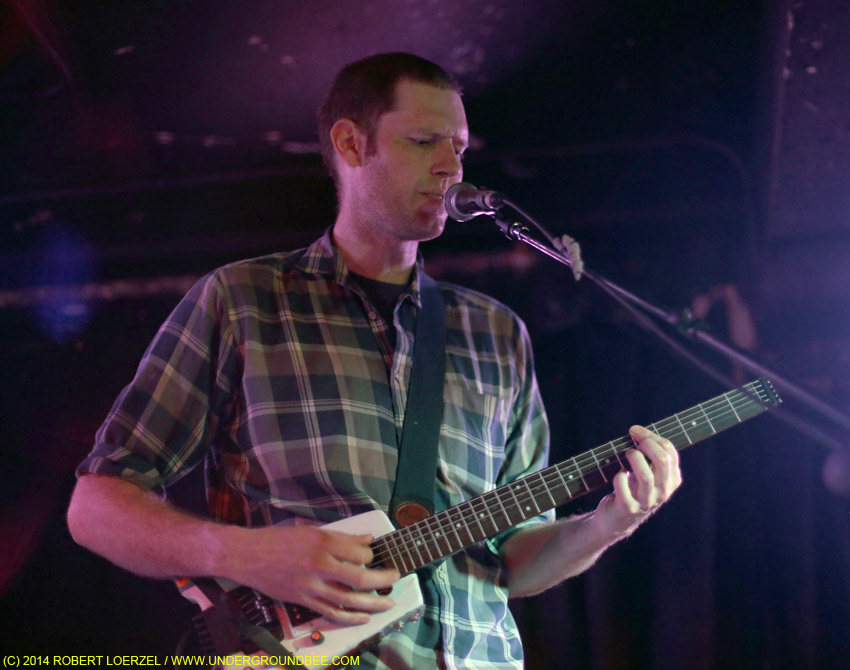 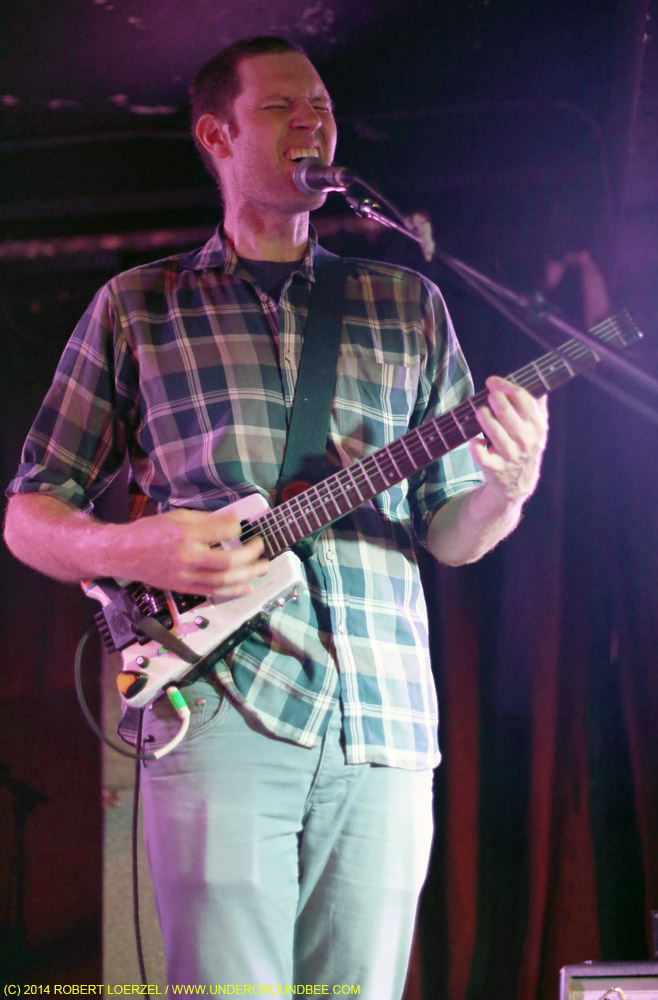 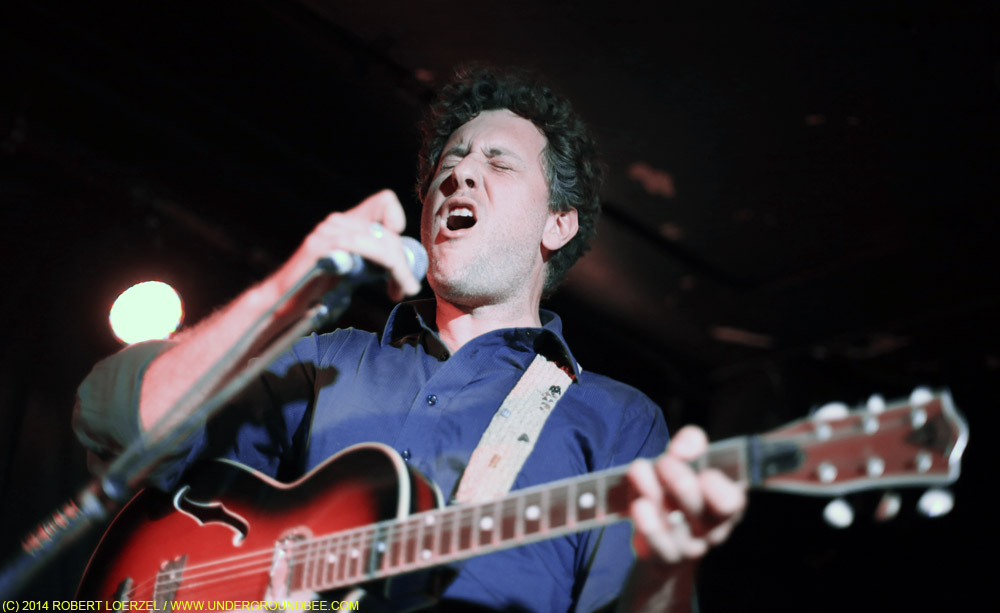 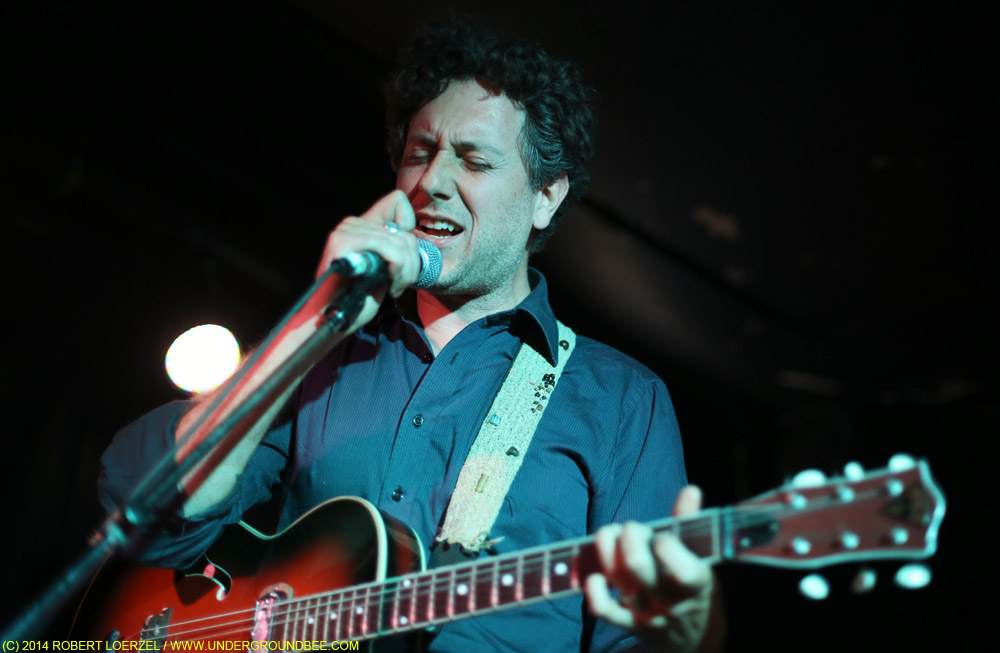 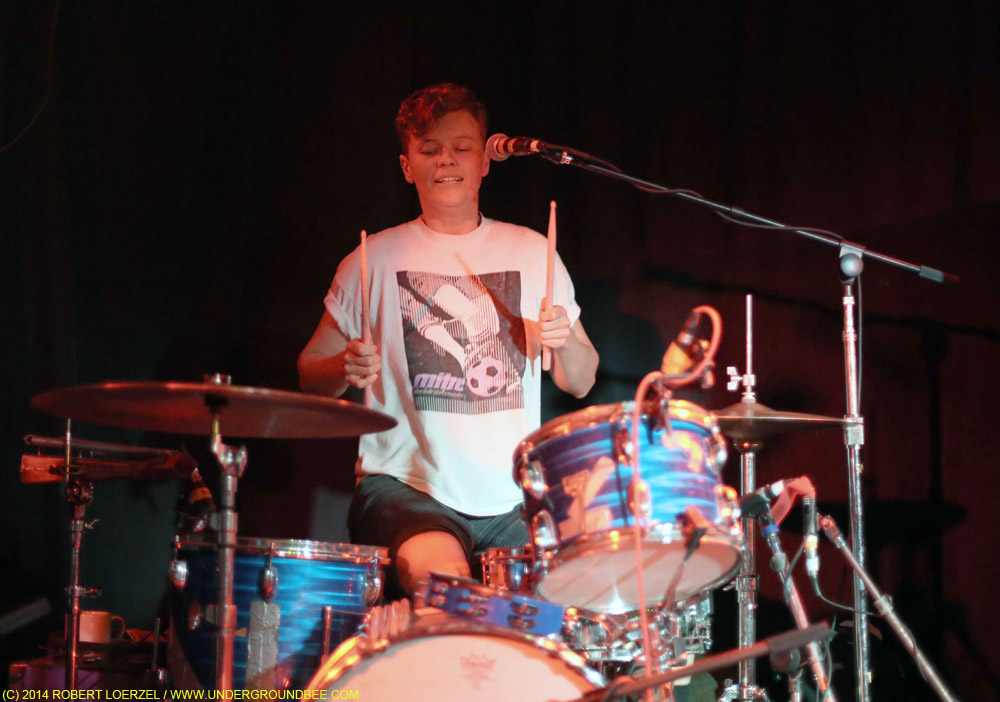 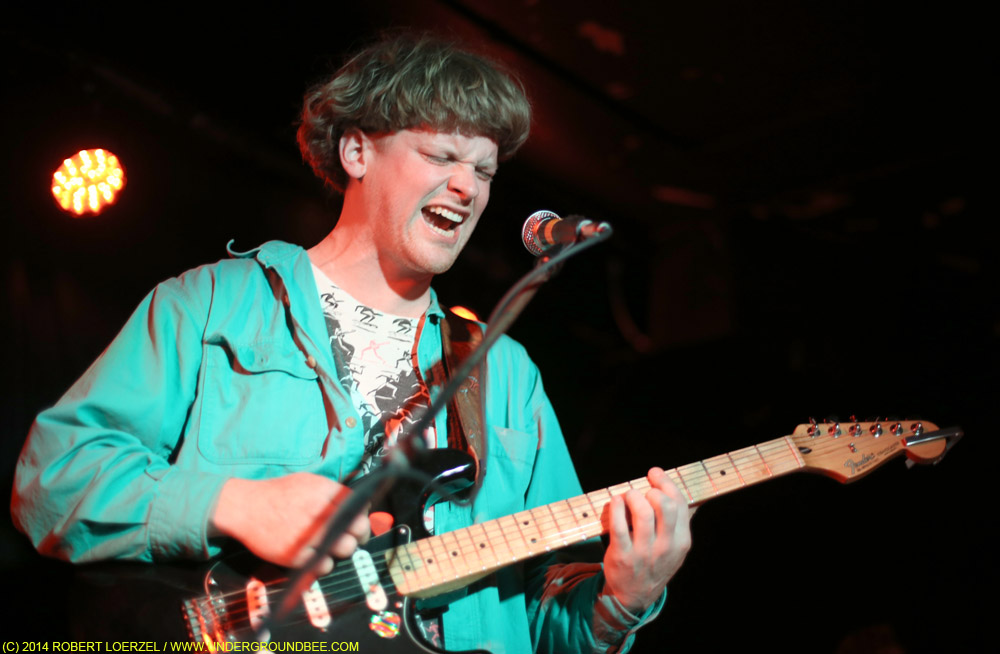 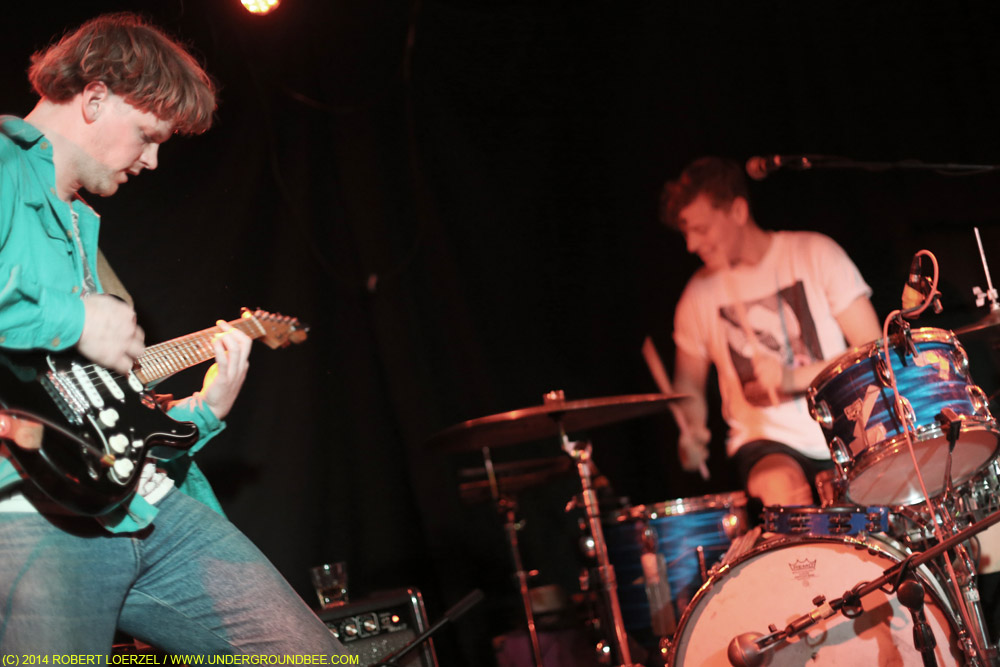 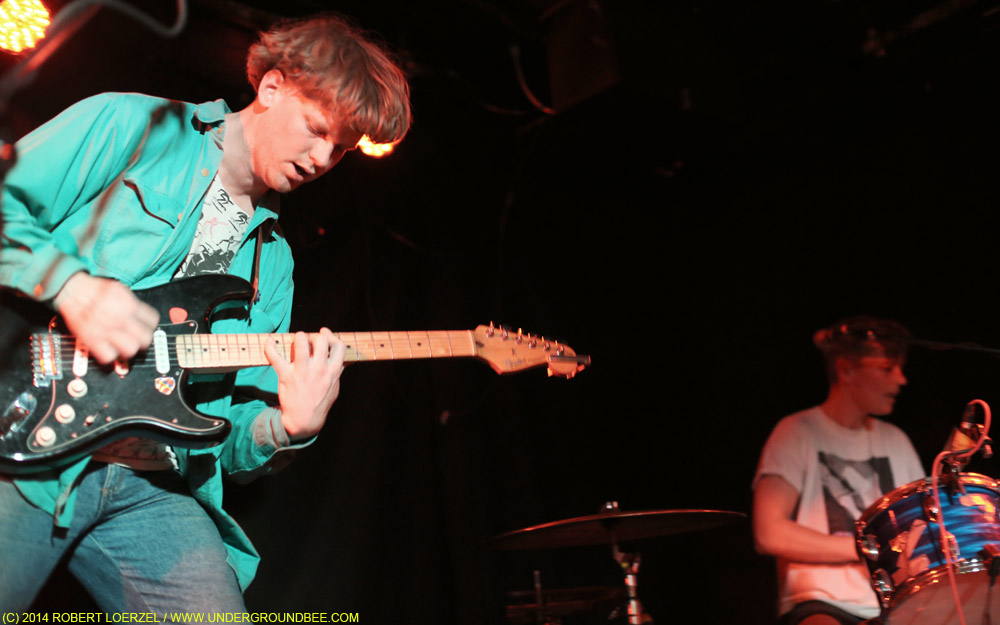 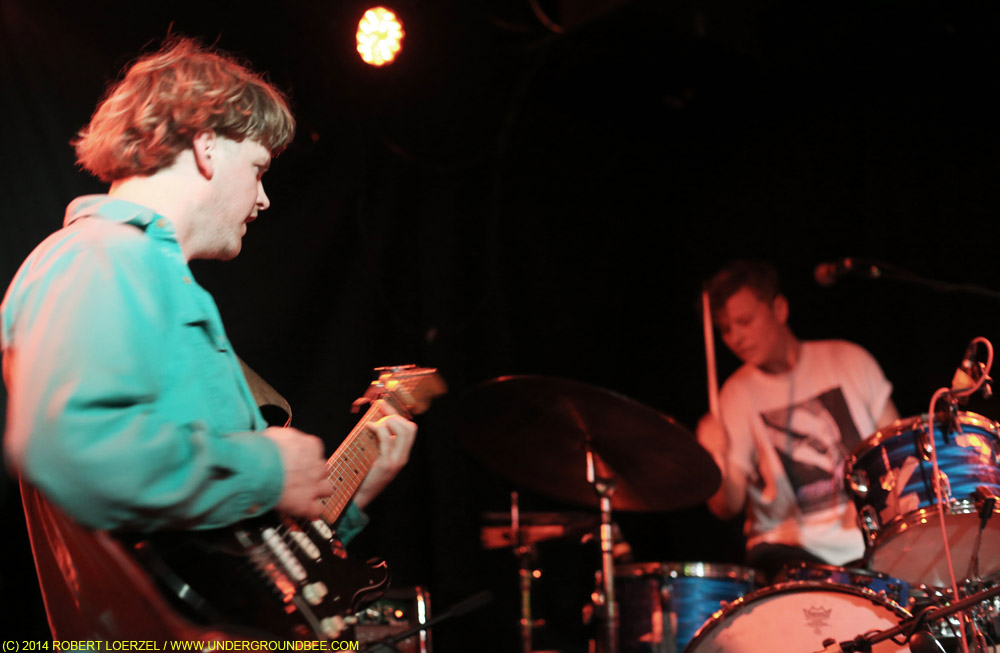