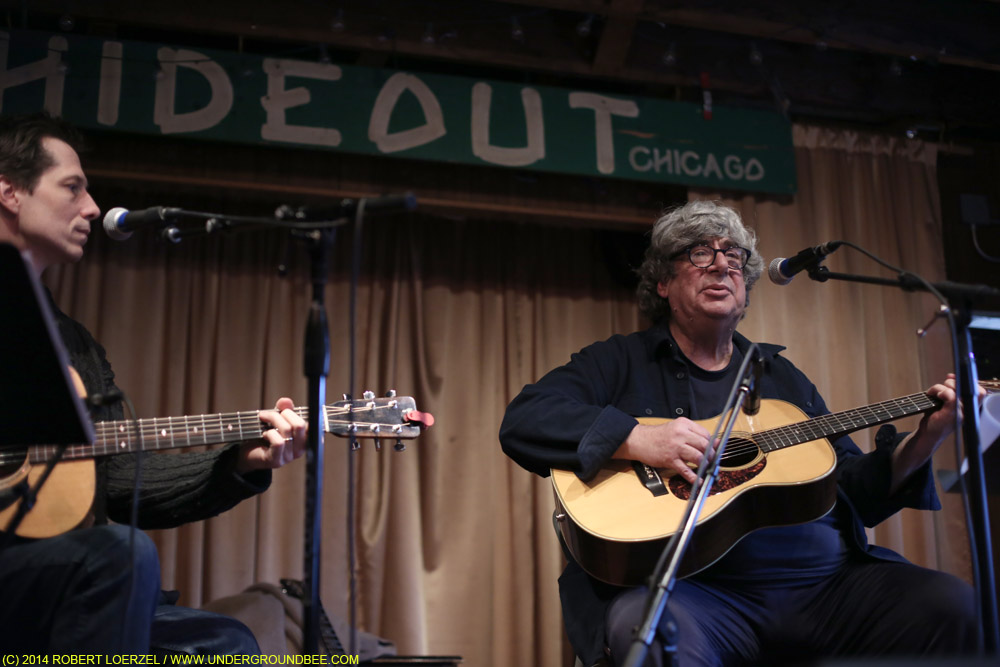 A hundred-some people turned out at the Hideout on Saturday afternoon, Feb. 22, for a folk music concert organized by local music journalist Mark Guarino. Billed as “From Old Town to Greenwich Village: Songs of the American Folk Revival,” it featured Ed Holstein and Steve Dawson.

Holstein, a well-known figure in the Chicago folk music scene of the late 1960s and early ’70s, had never played at the Hideout before. “I always wanted to play by a whole bunch of dump trucks,” he remarked. Holstein played songs by Bob Dylan, John Prine, Mississippi John Hurt and others, interspersing the music with entertaining stories from Holstein’s own early experiences as a folk singer. He reminisced about his first gigs at the Earl of Old Town, which just happened to fall during the Democratic National Convention of 1968. “The opening act was the National Guard,” he cracked, noting that Vincent Price was in the audience, trying to impress a young woman with the fact that he had all of this singer’s recordings back at his hotel room (apparently thinking — or hoping that the woman would think — this was Bob Dylan or someone more famous than the young Holstein).

Dawson started off the show with a several of his own songs as a couple of folk covers, then returned to play with Holstein at the end of the concert. The crowd sang along with a few of the tunes. Although the Hideout has been hosting folk musicians for years, this was an unusual example of the venue attracting Chicago’s older folk music fans. It would be cool to see more shows like this. 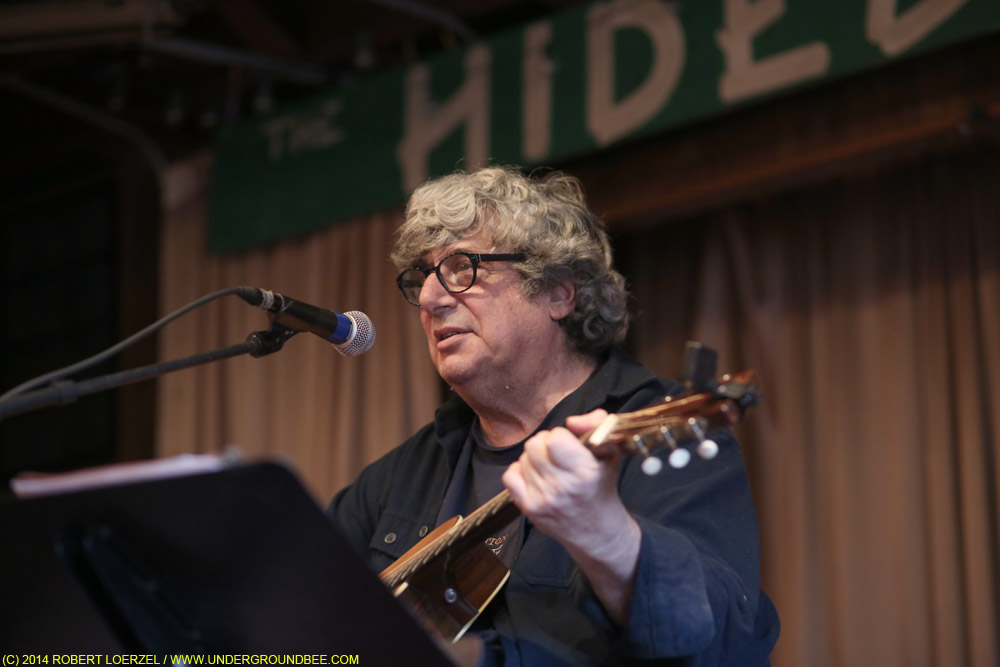 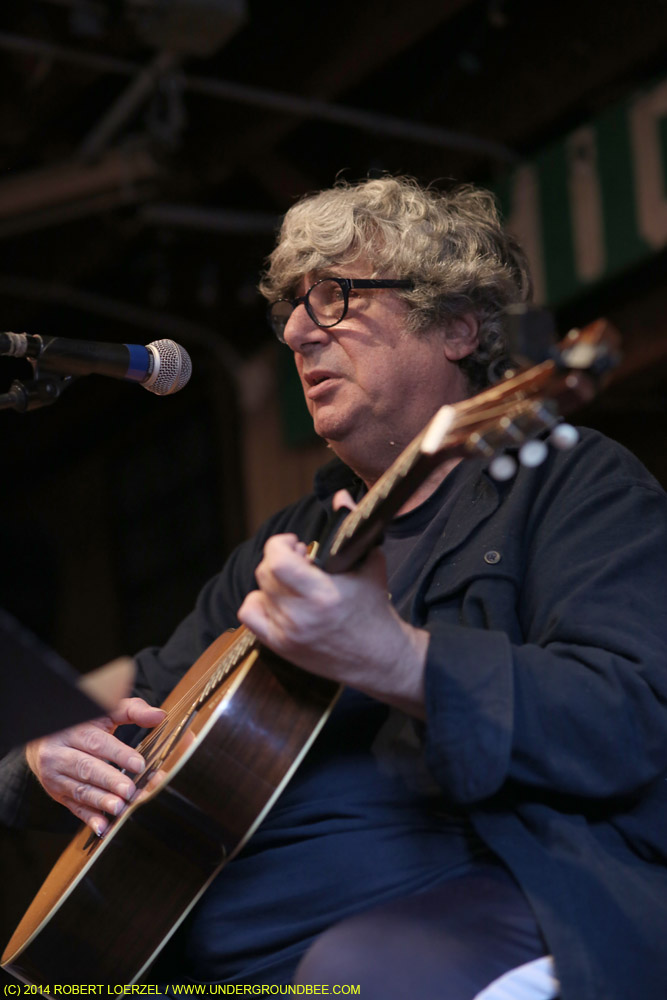 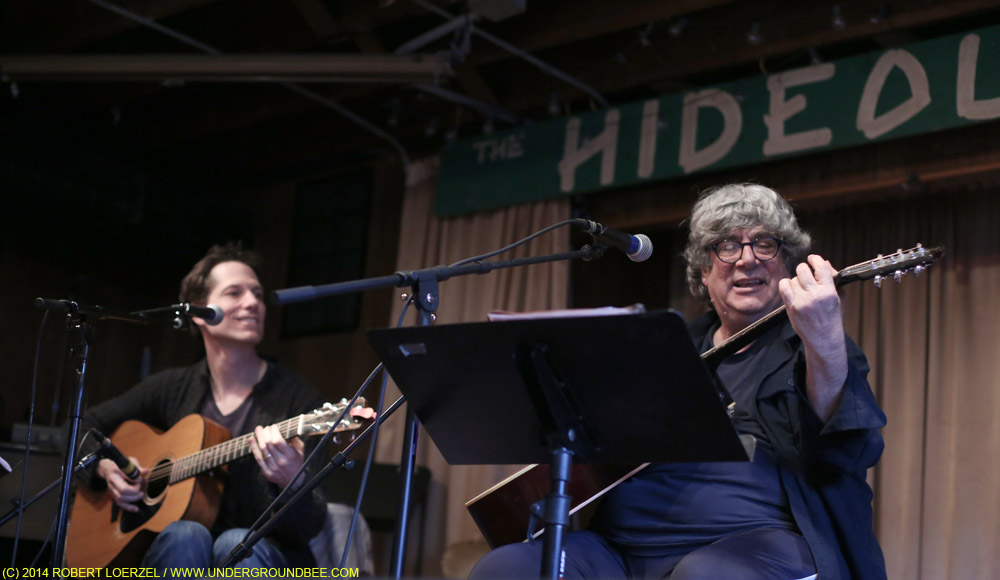