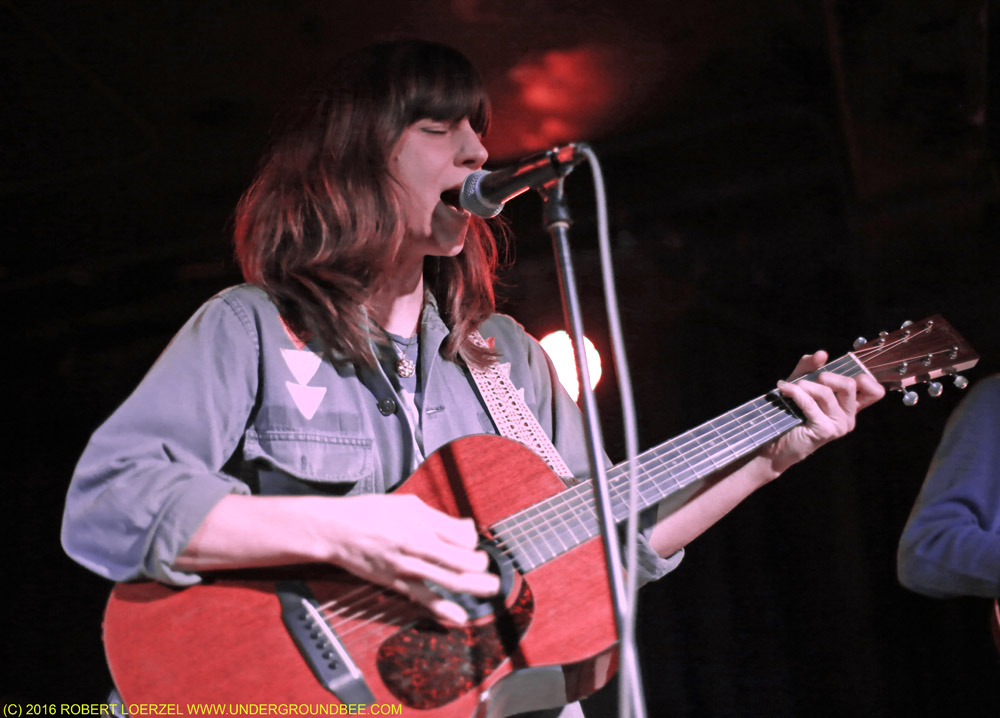 Eleanor Friedberger, who plays in the Fiery Furnaces with her brother, Matthew Friedberger, has also made three solo albums — including a fine new one called New View. She performed her solo music Feb. 24 at the Empty Bottle, backed by one of her opening acts, the California group Icewater. Like she does with the Fiery Furnaces, Friedberger performed in a cool, understated style, singing dense lyrics. How the heck does she remember so many words without showing the slightest hesitation? The highlight for me was the encore, which began with Friedberger standing alone on the stage, singing with just her acoustic guitar as accompaniment, before the rest of the band returned.

At one point during the concert, Friedberger told the audience about her day, including a visit to her old hometown, Oak Park. She said her high school softball coach had shown up earlier at the Empty Bottle, telling her that she still holds a school record — for her 19-game hitting streak! Further proof that she’s a winner. 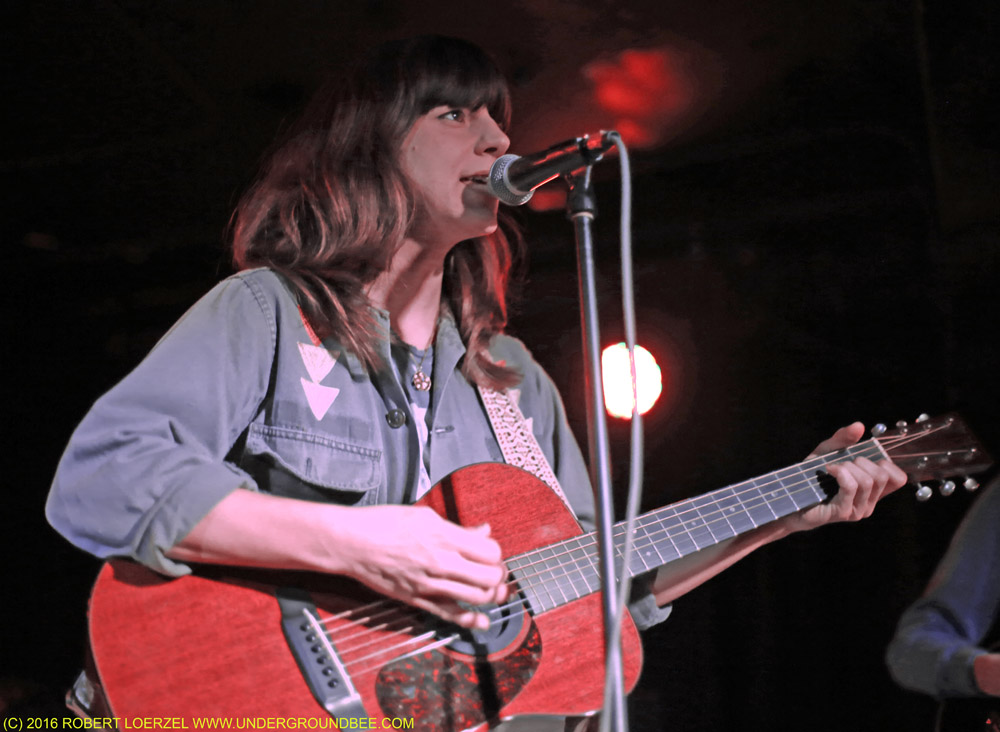 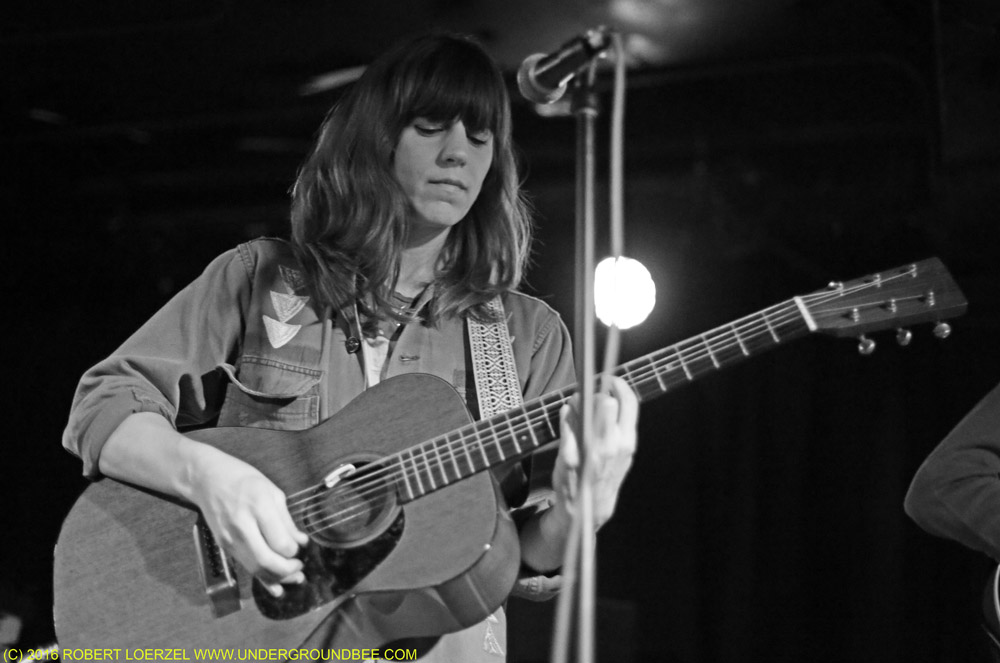 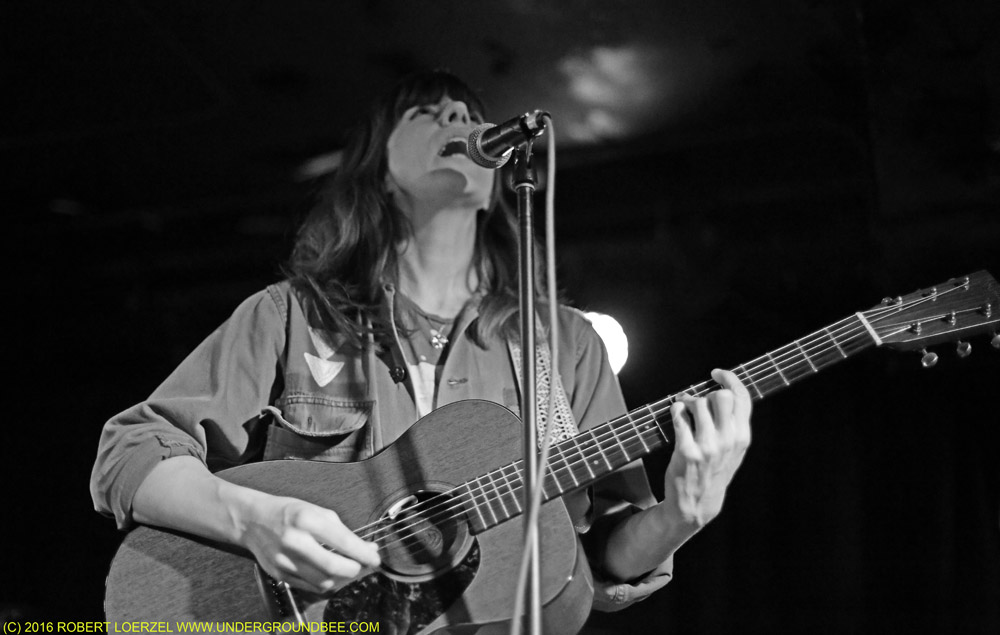 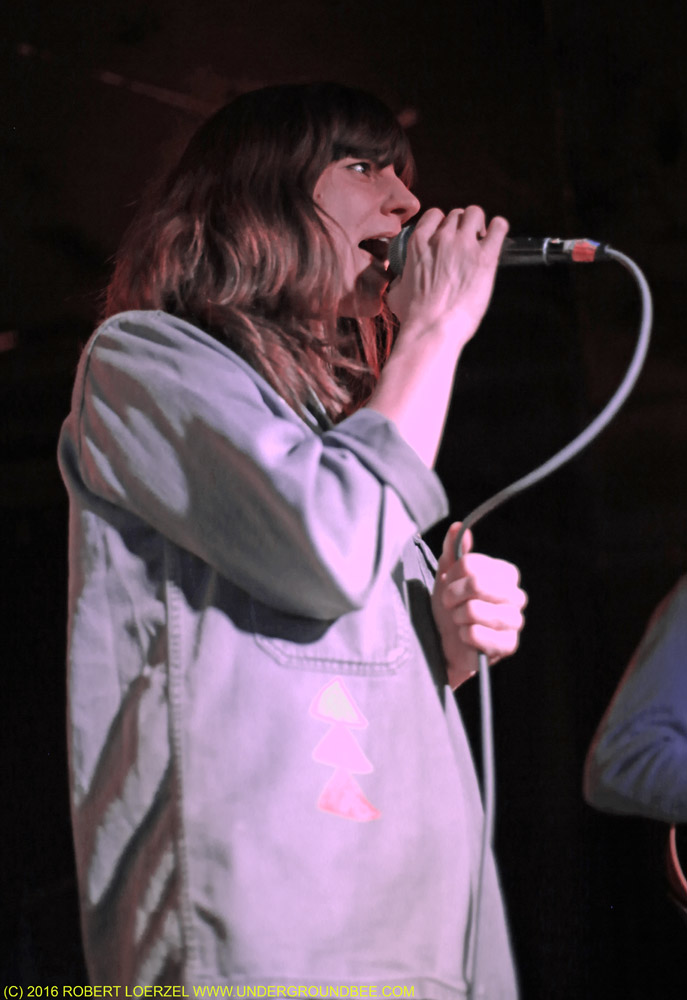 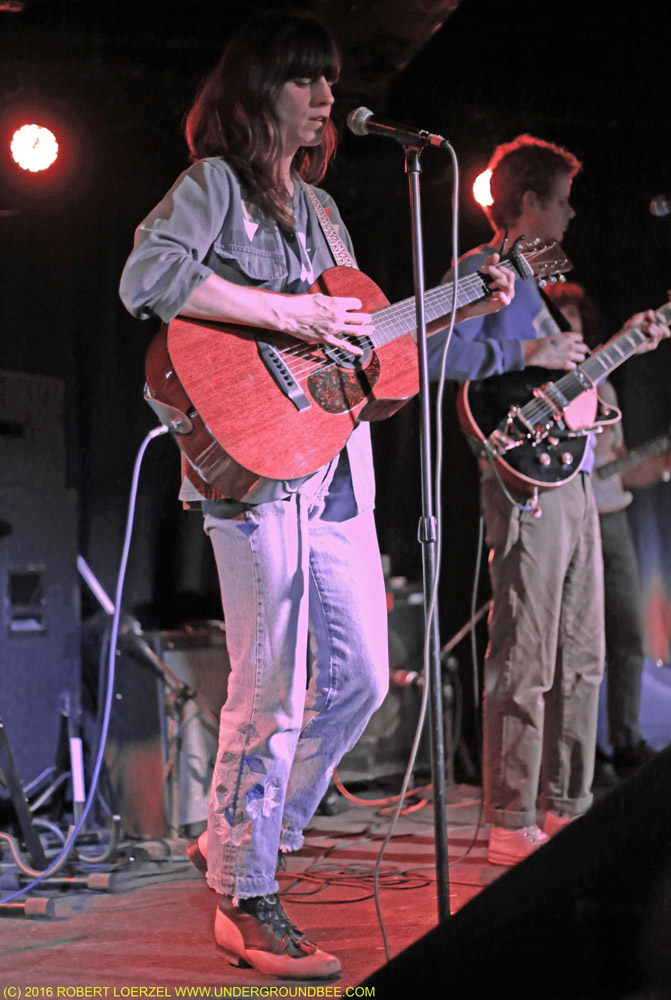 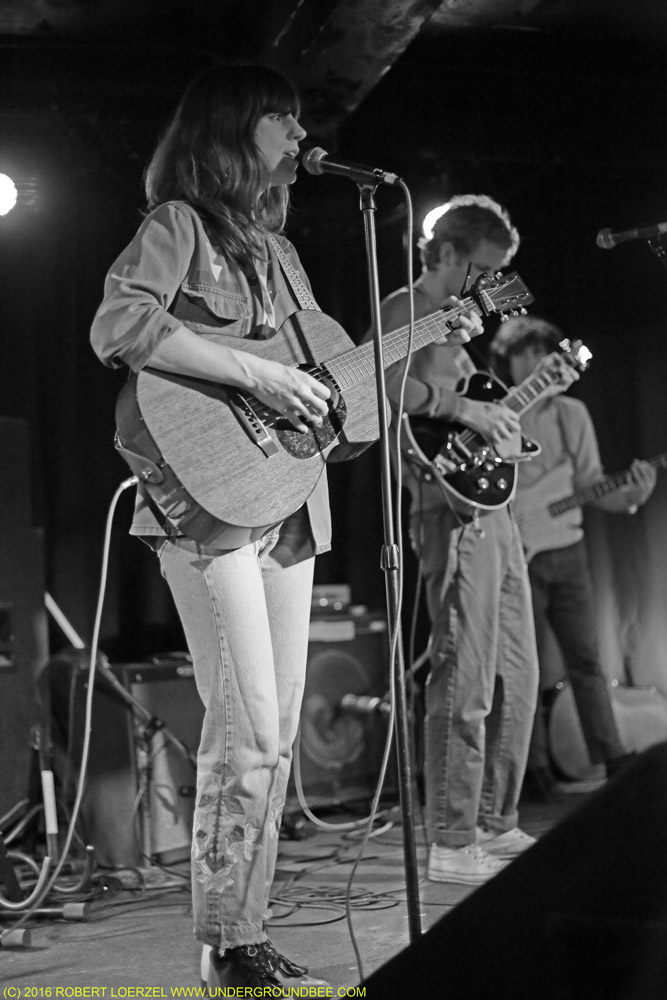 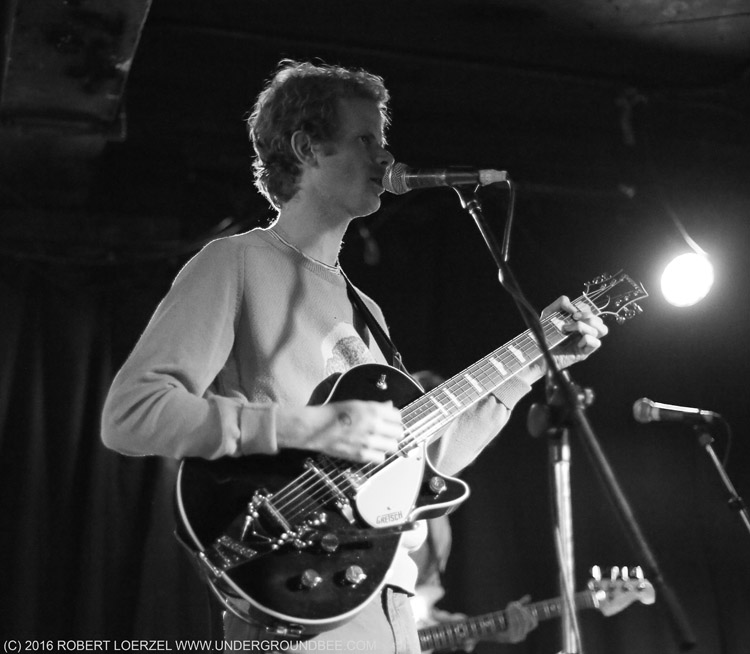 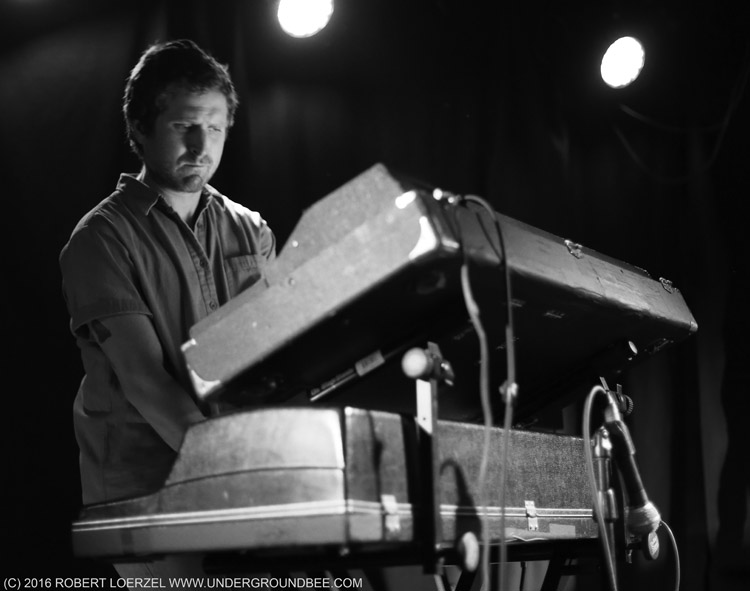