After 17 years, 11 albums and numerous concerts, the venerable Denton, Texas, band Centro-matic is calling it quits. I’m sad to see them go. At least, we’ll still have the records, including classics like 2003’s Love You Just the Same. And we’ll surely be hearing more from the band’s singer-songwriter-guitarist, Will Johnson, as well as the other musicians who have been playing in Centro for all these years: drummer Matt Pence, keyboardist-bassist Scott Danbom and bassist-guitarist Mark Hedman. But for the foreseeable future, we won’t get another chance to see this band live.

Centro-matic’s farewell tour included a stop at Schubas on Monday, Dec. 15. Johnson told the audience that Chicago has always been one of the cities where Centro-matic felt the most welcome on its tours, ever since the band starting hitting the road in 1998. For one last time, Centro-matic delivered charged versions of its greatest “hits.” Near the end of the show — I believe it was during “Fidgeting Wildly,” a song from the first Centro-matic album, 1997’s Redo the Stacks — the band dug hard into the final chords. As Johnson kicked up a leg and Pence pounded hard on the drums, it seemed like the whole stage was shaking. A glorious moment it was. So long, Centro-matic. 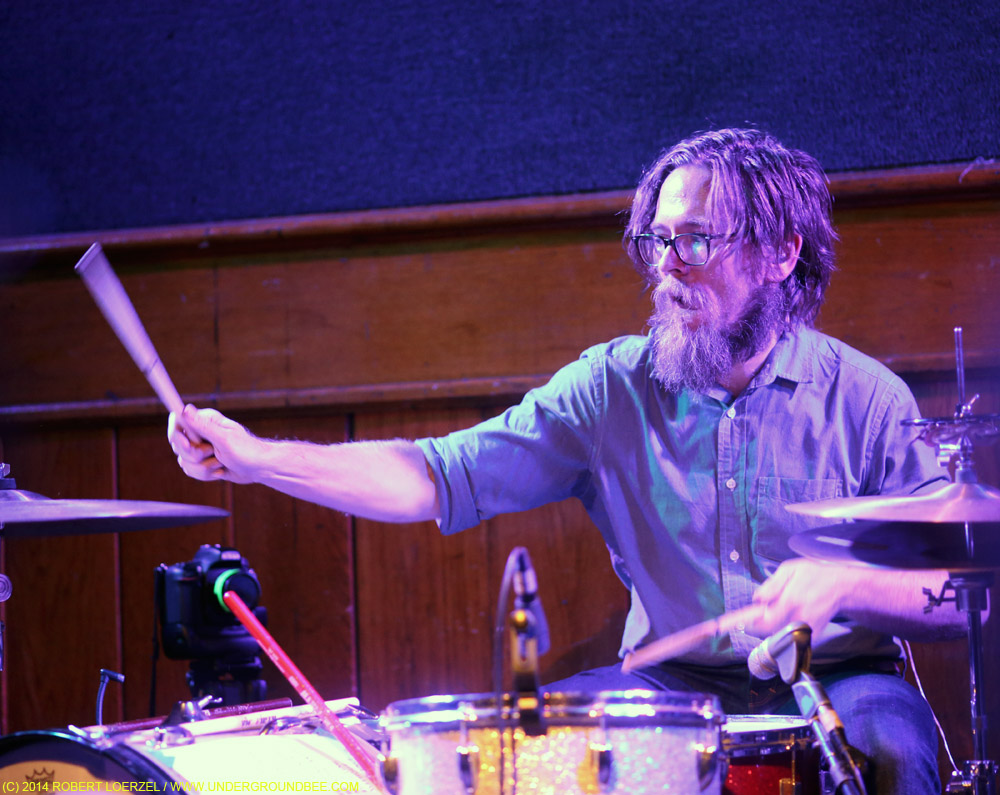