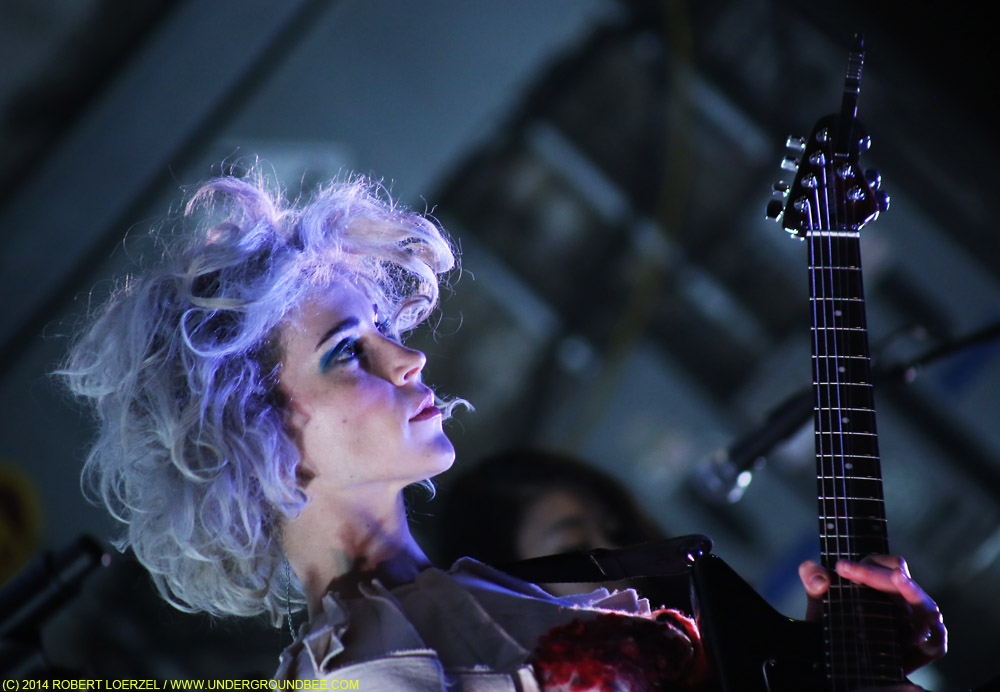 My photos of St. Vincent (aka Annie Clark) on March 12, 2014, at South By Southwest — including a couple shots of her during an interview at the Austin Convention Center and at a concert later that night at Stubbs. 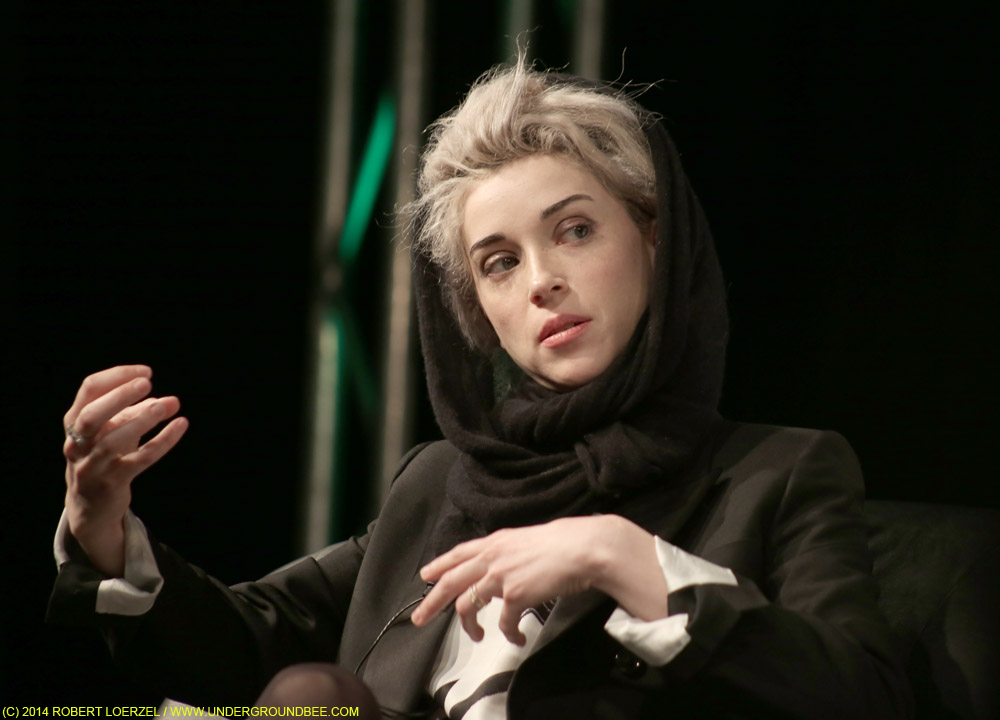 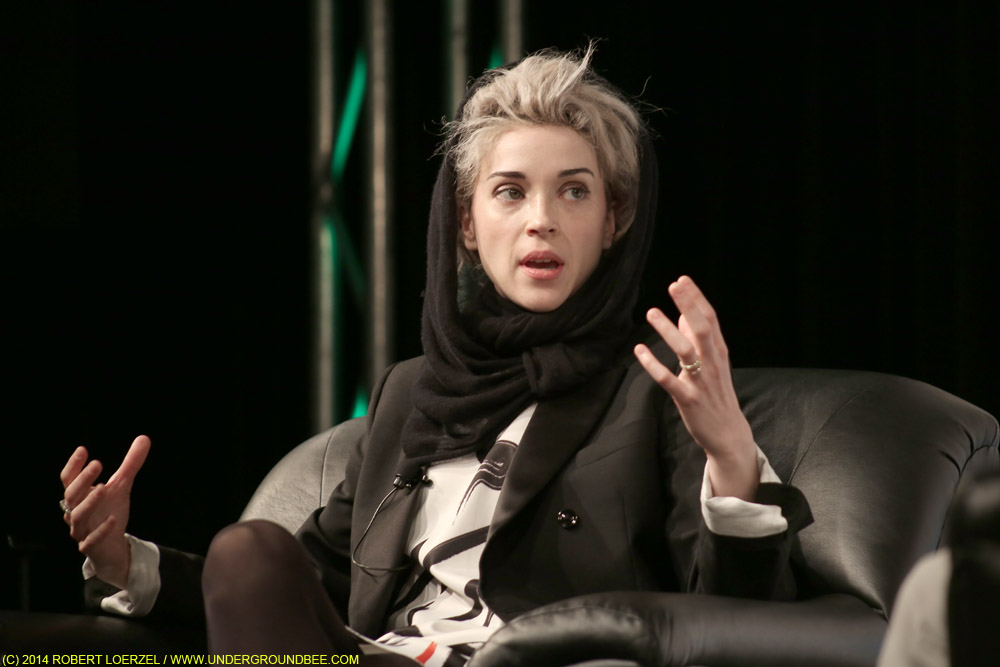 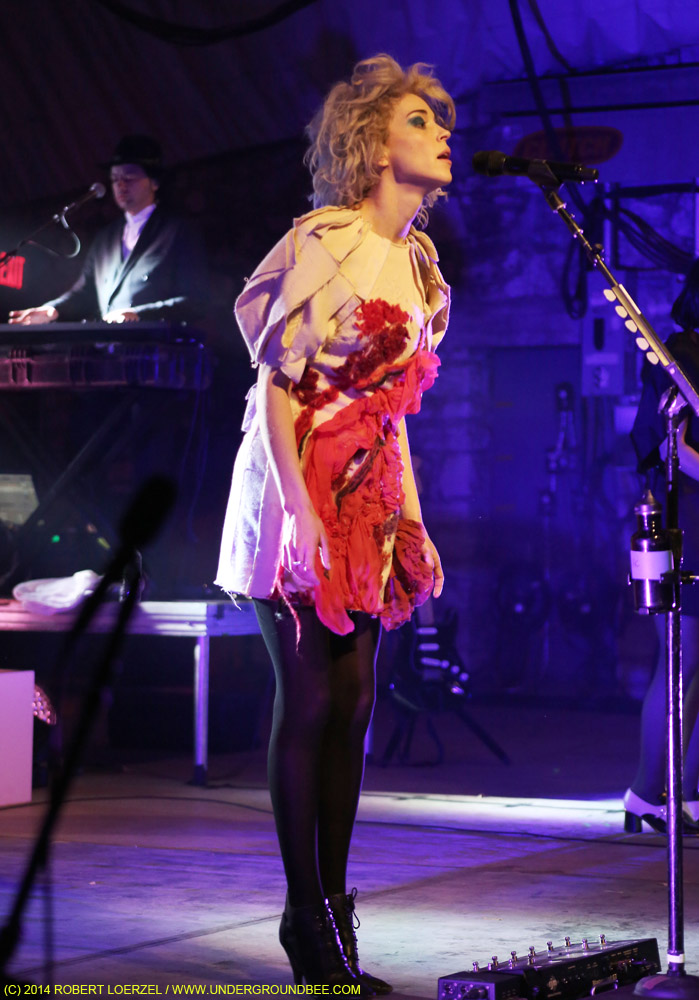 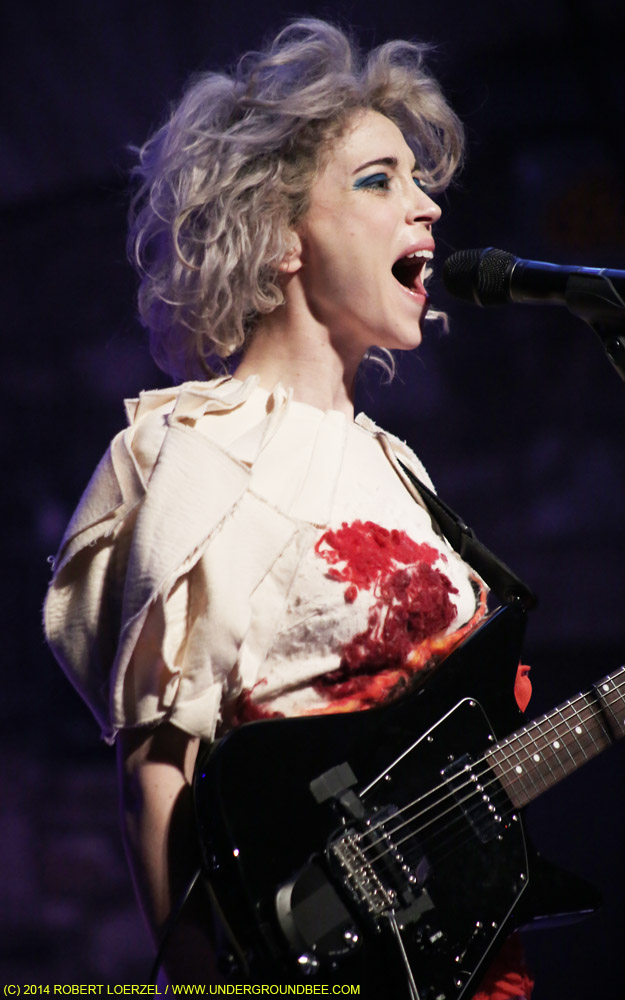 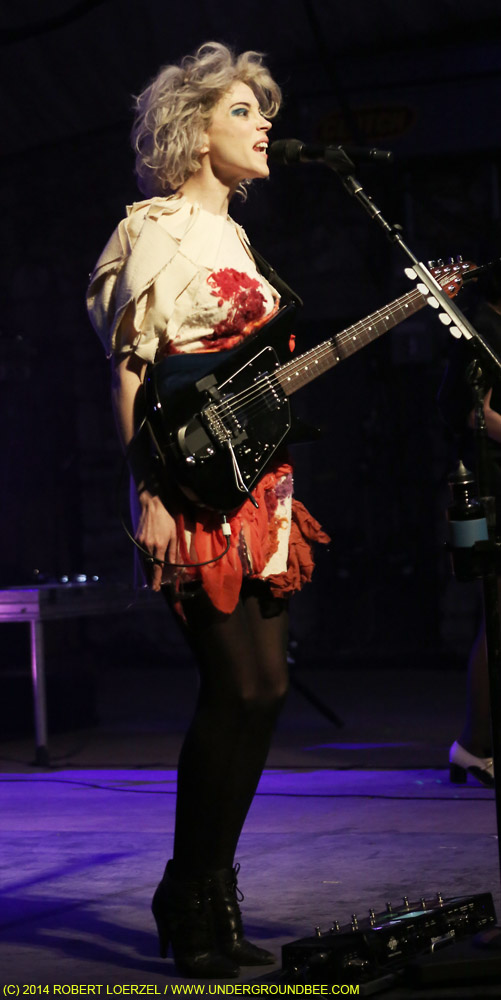 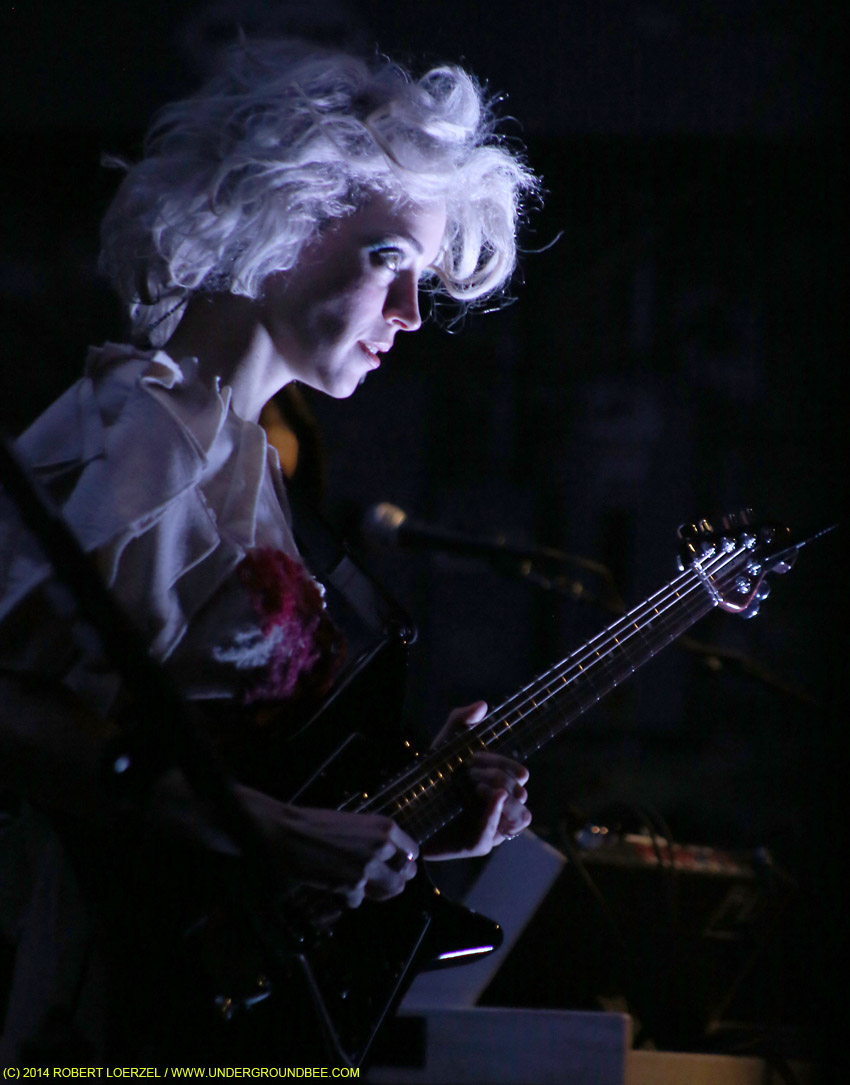 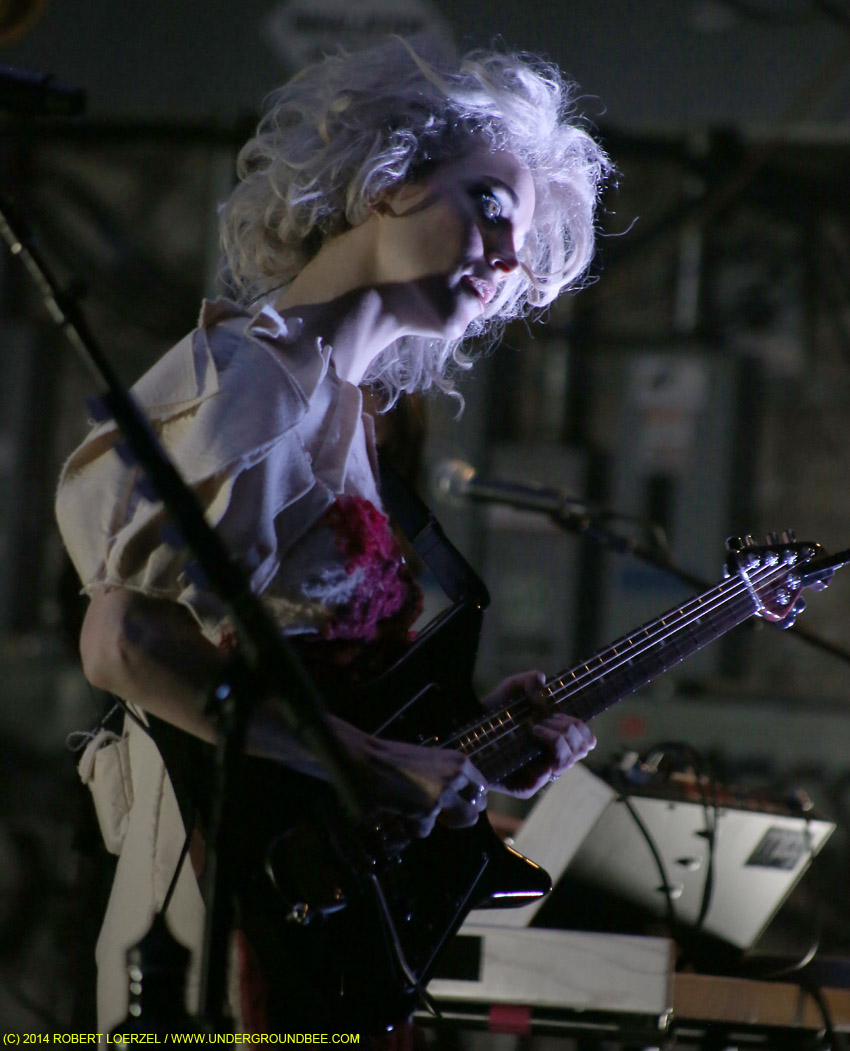 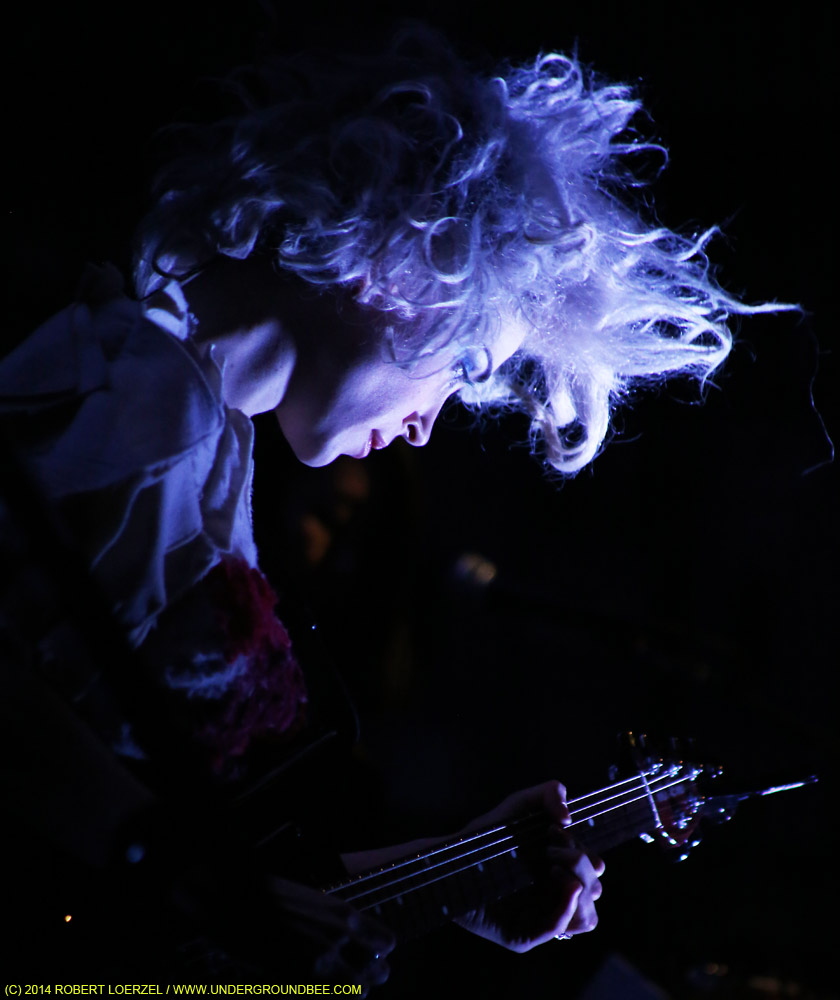 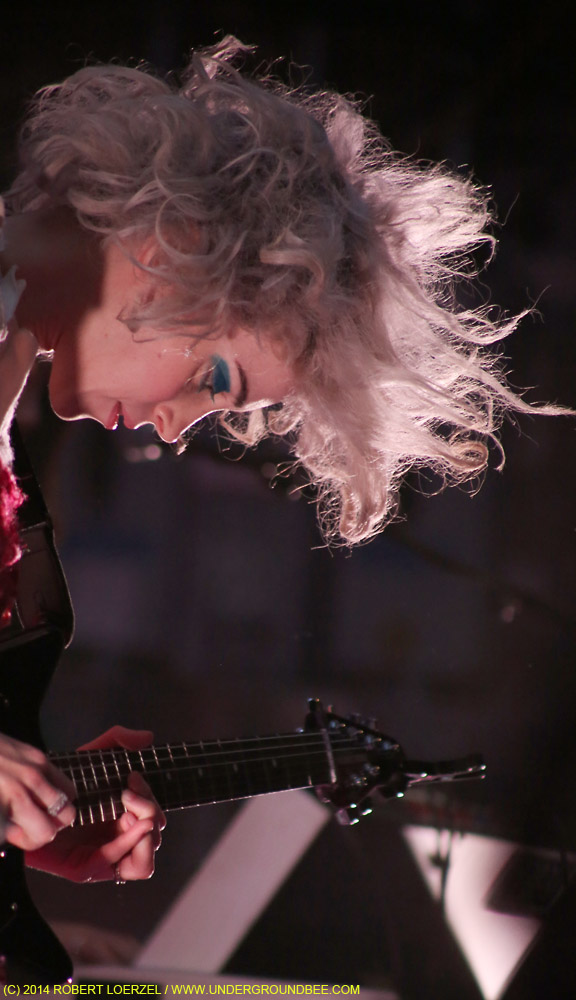 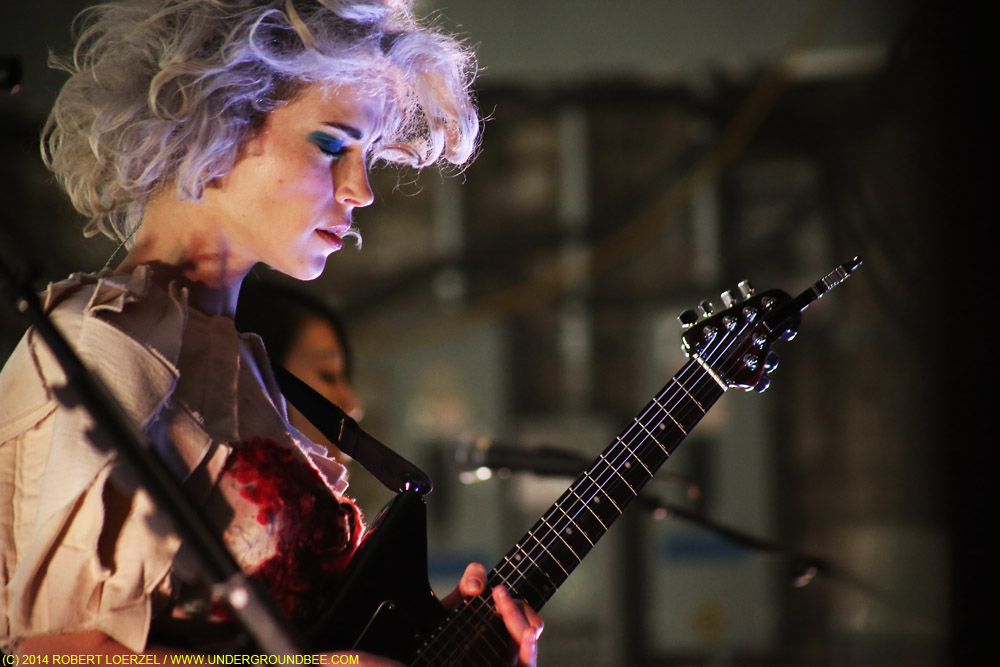 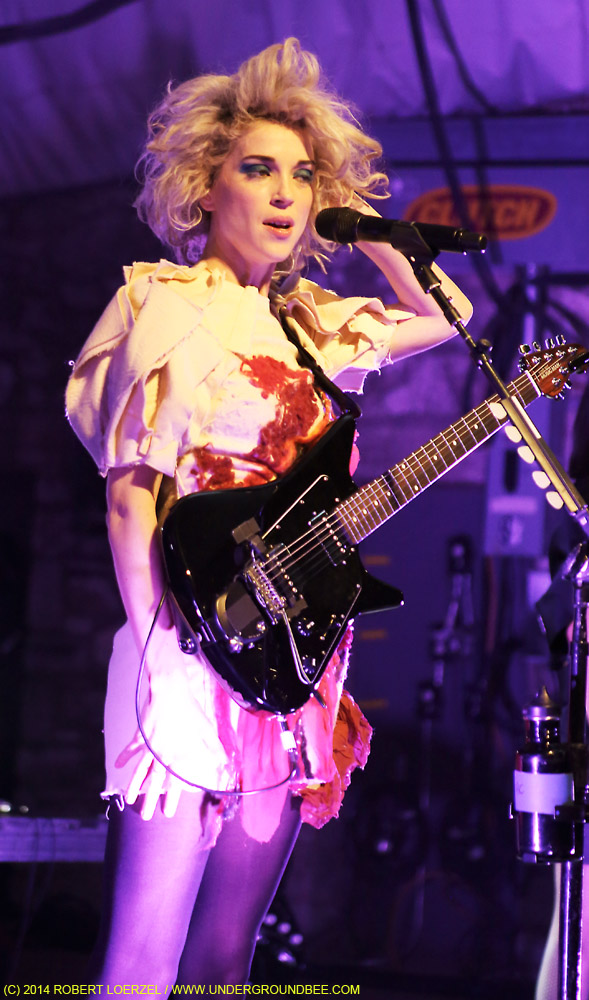 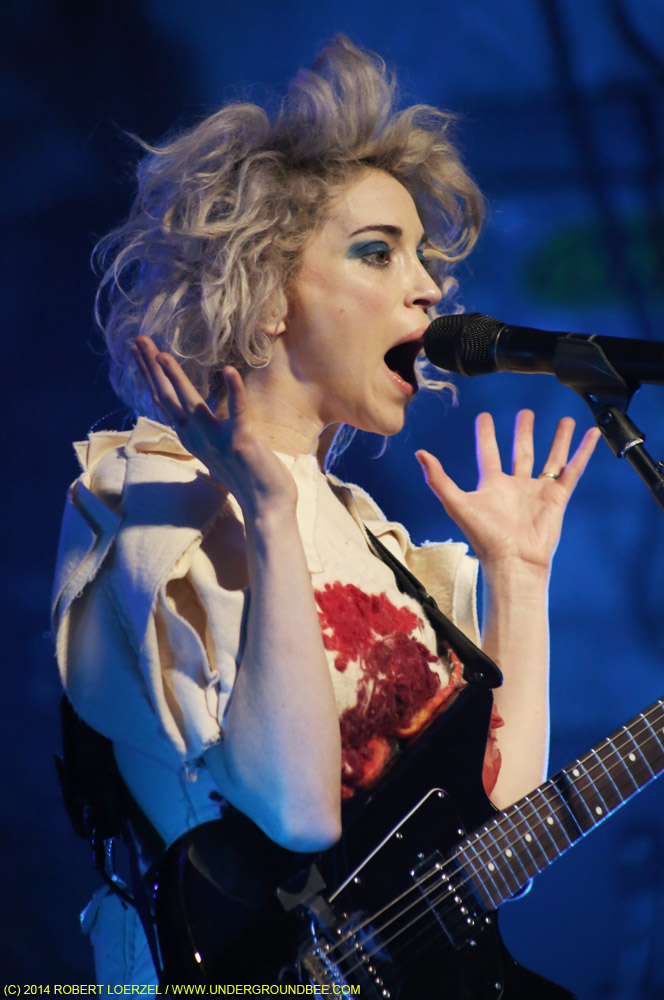 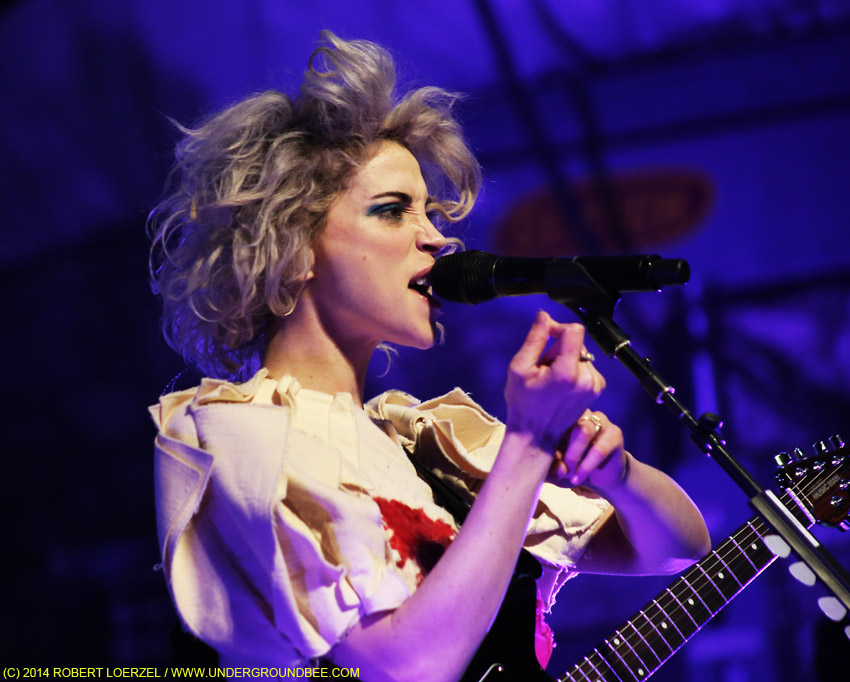 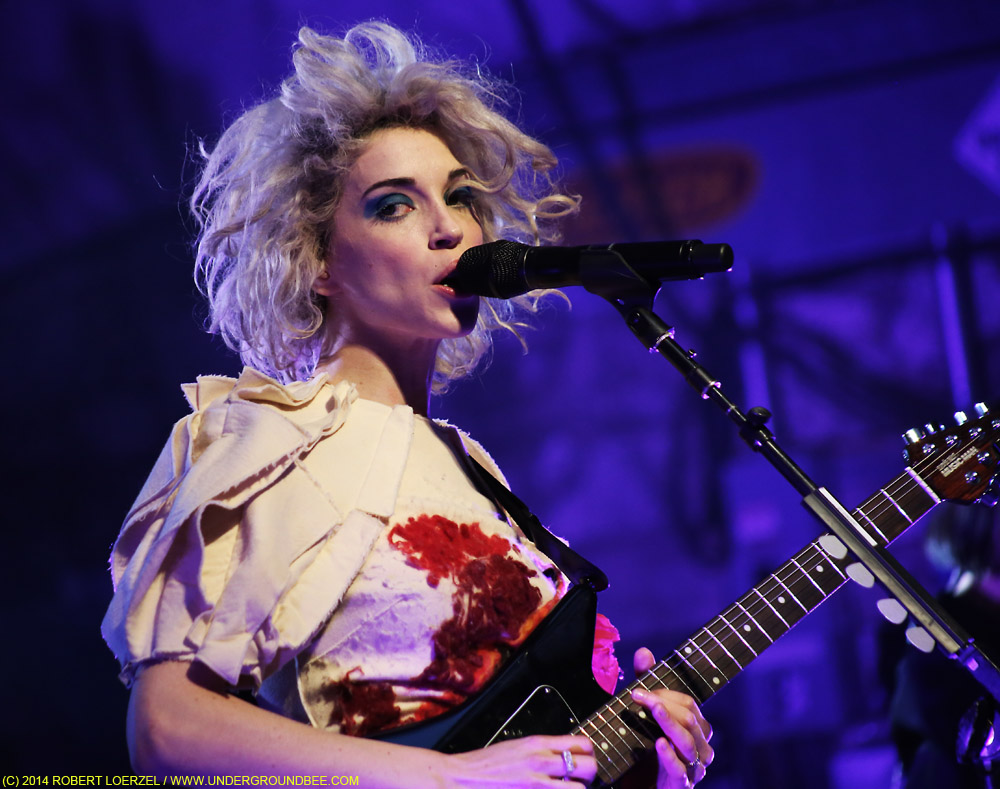 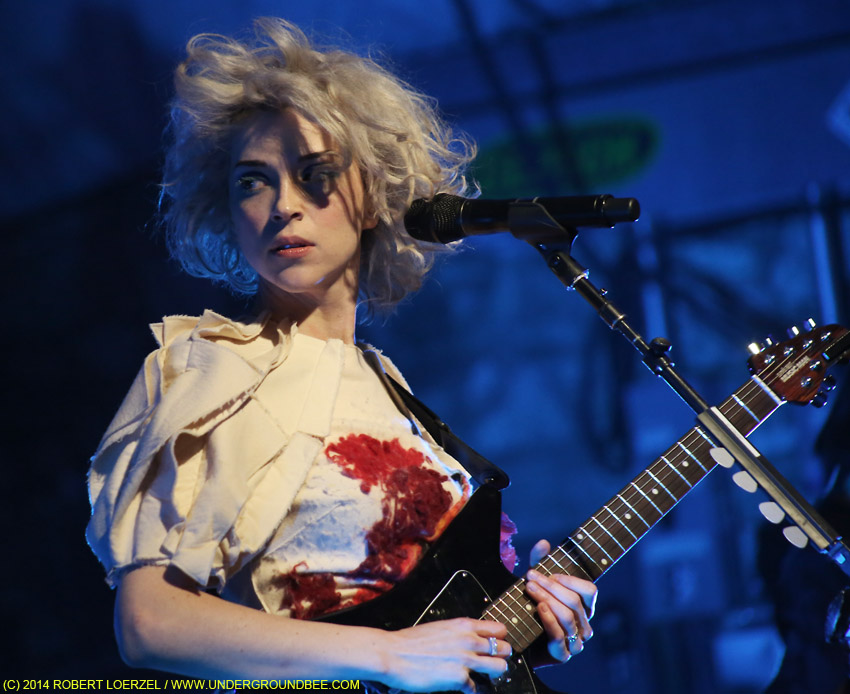 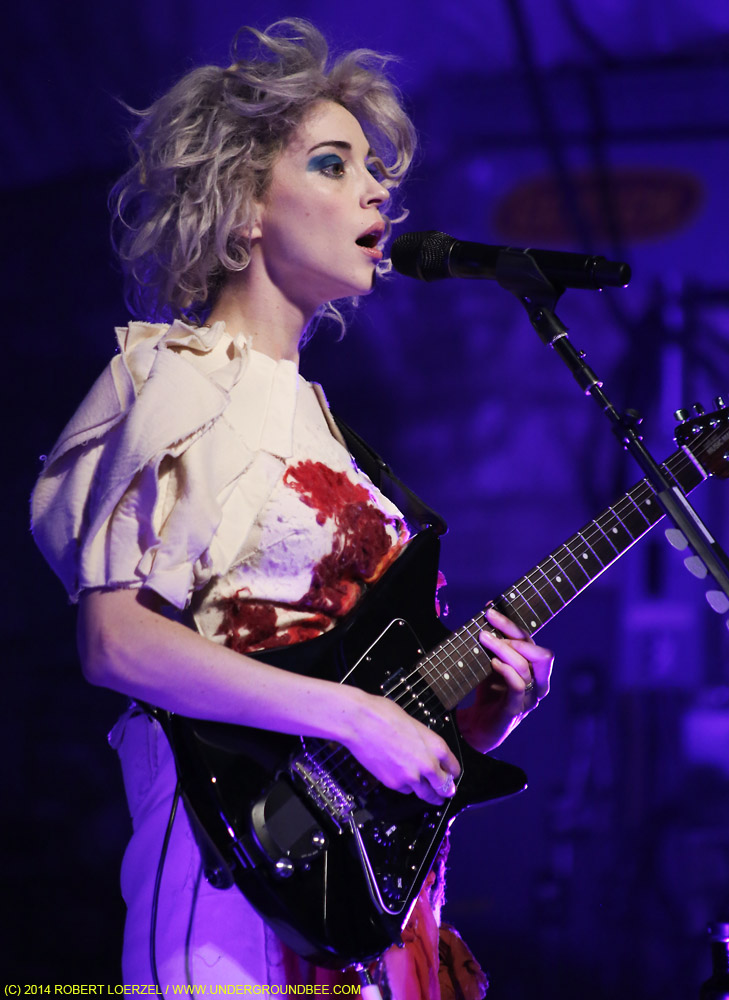 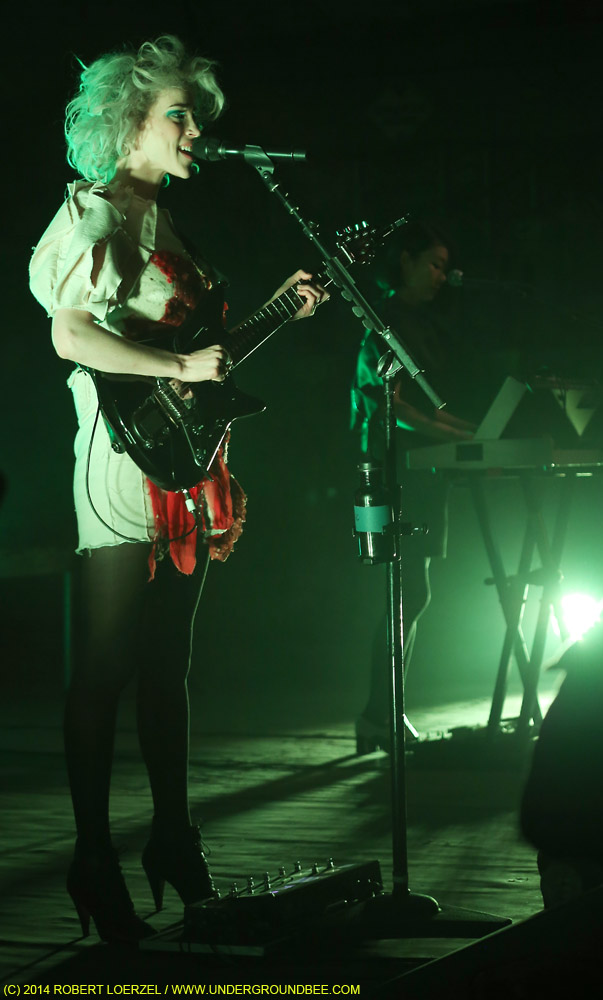 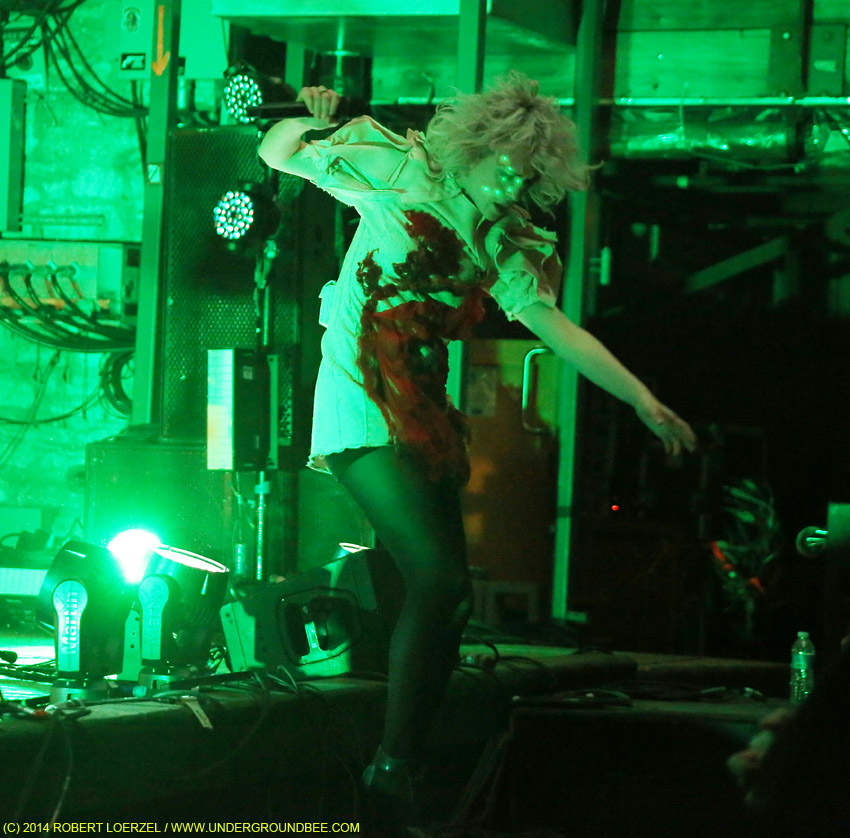 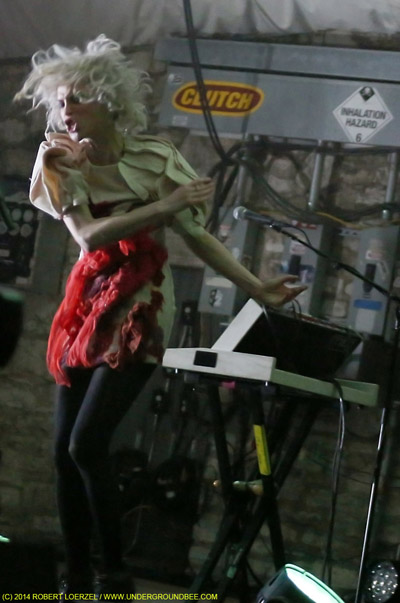 Listen to my interview with Colin Blunstone of the Zombies: mp3