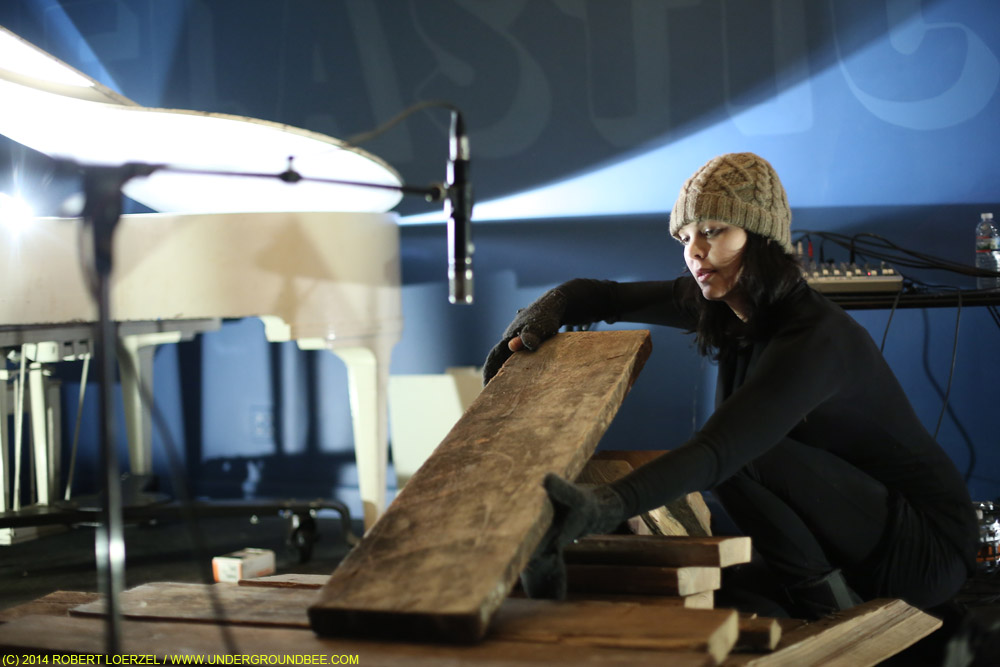 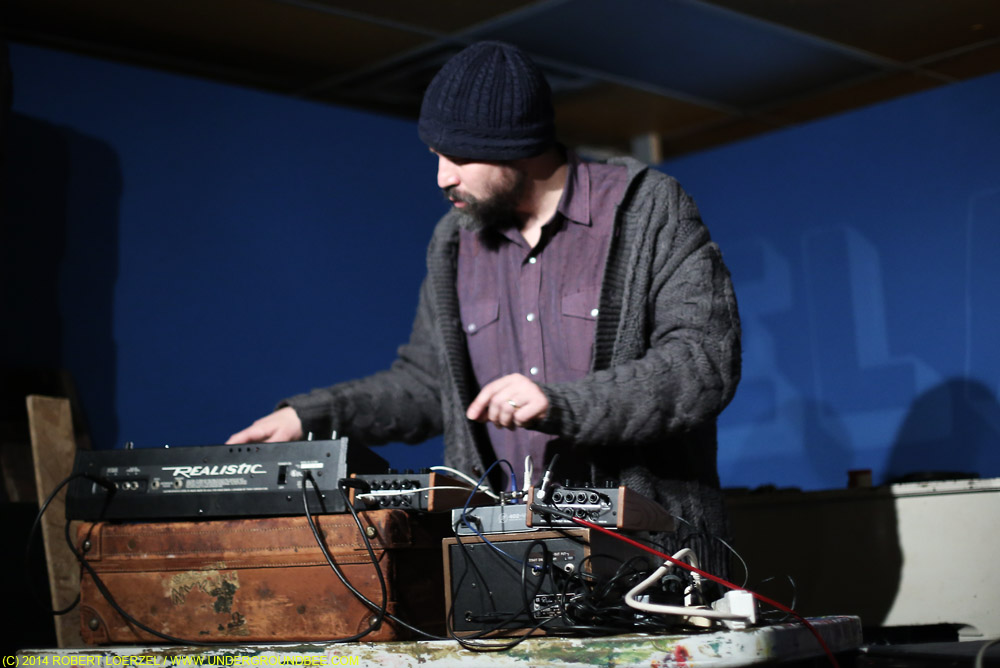 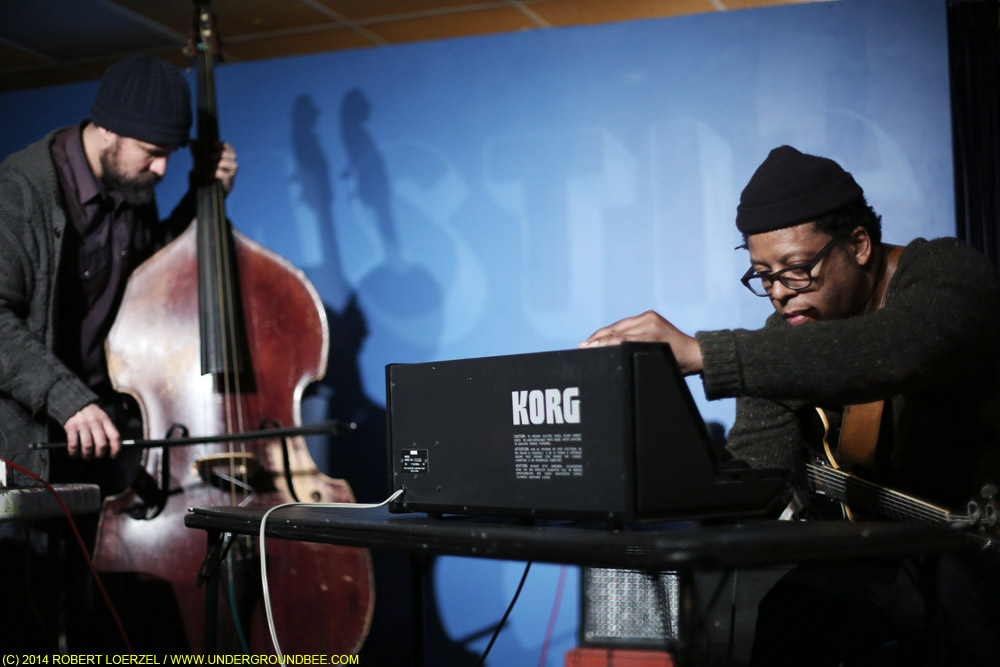 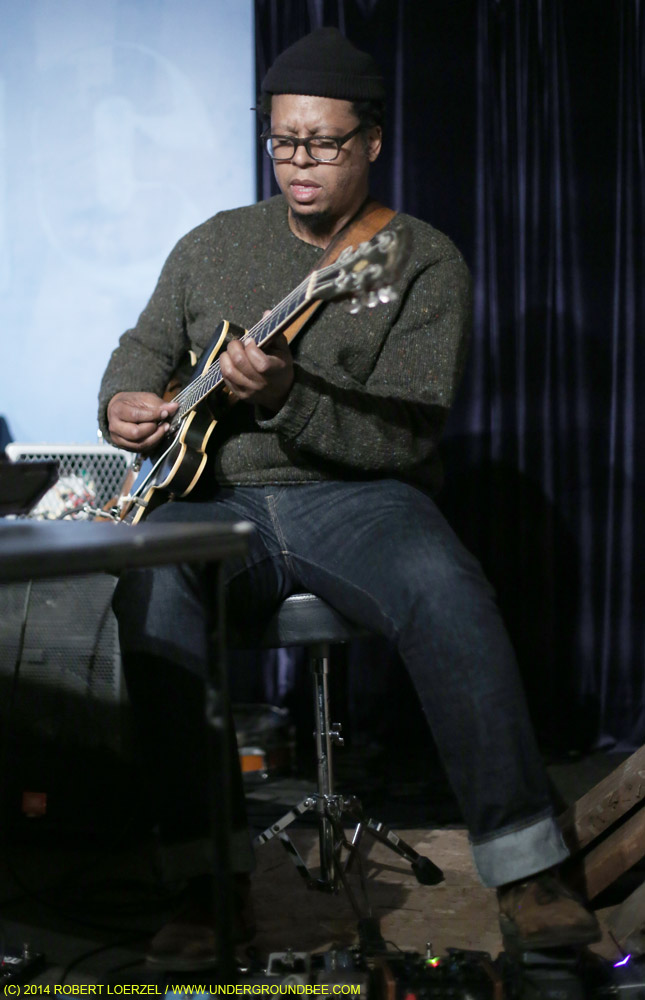 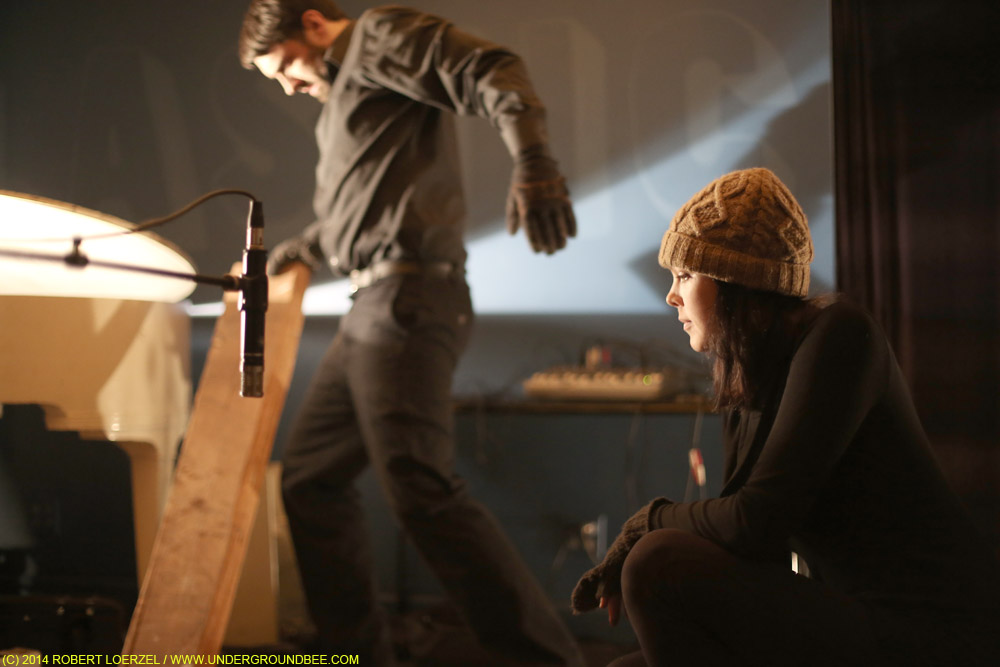 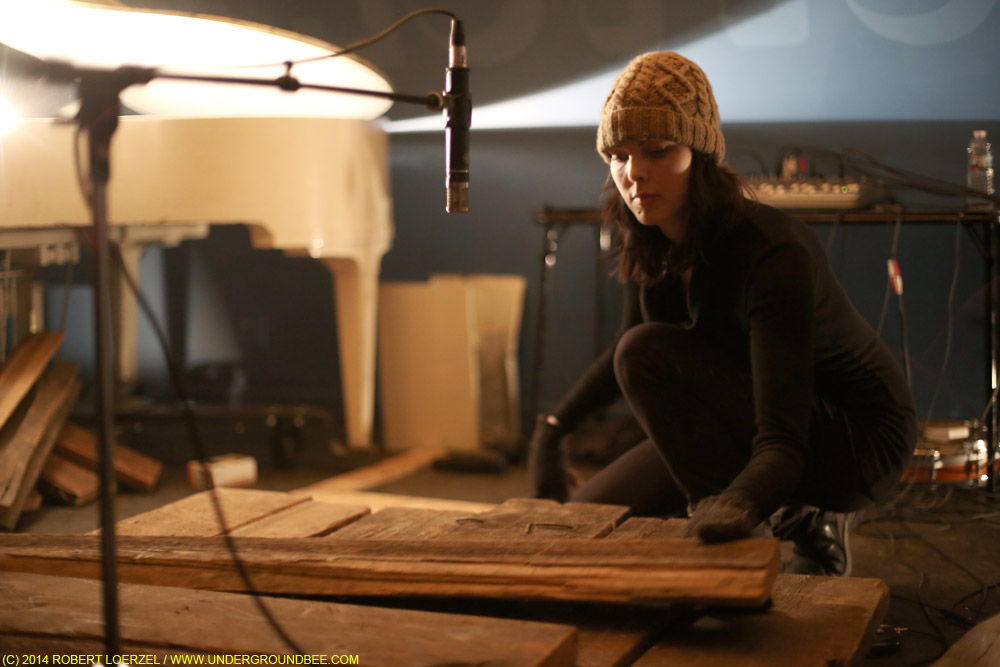 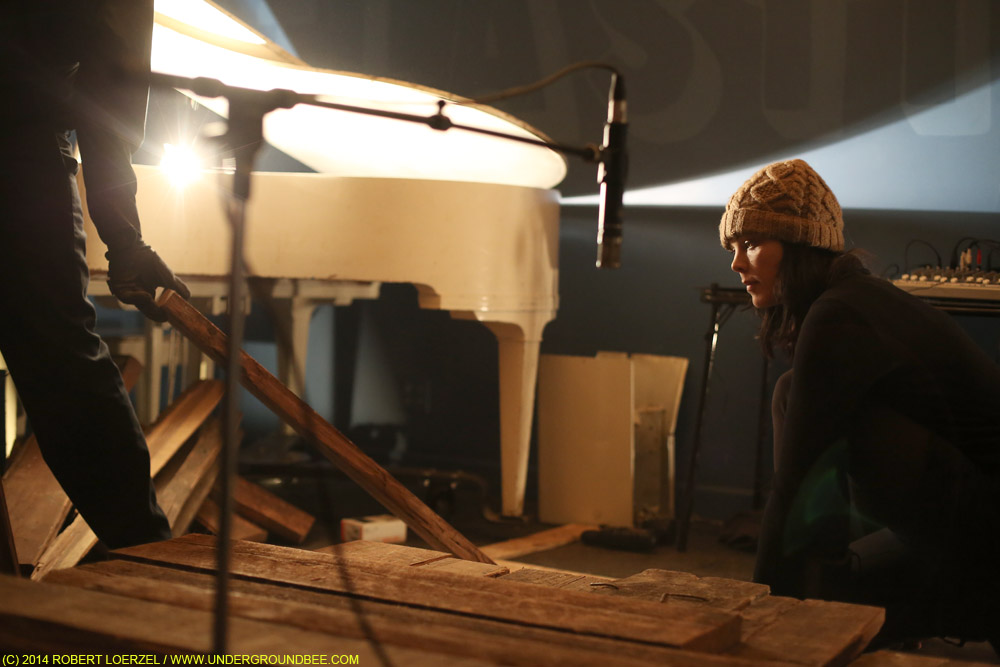 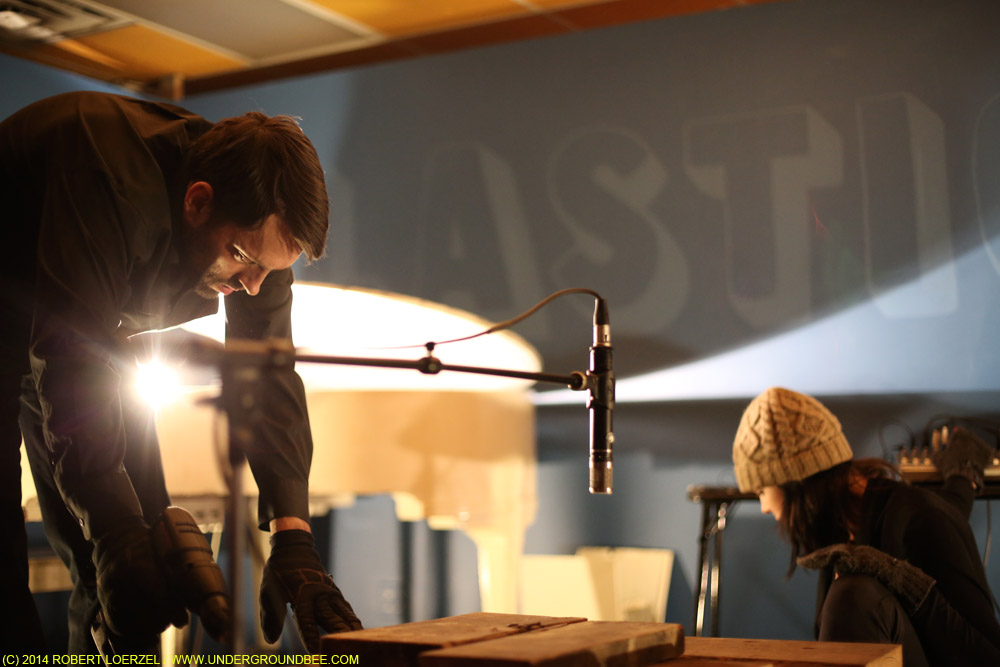 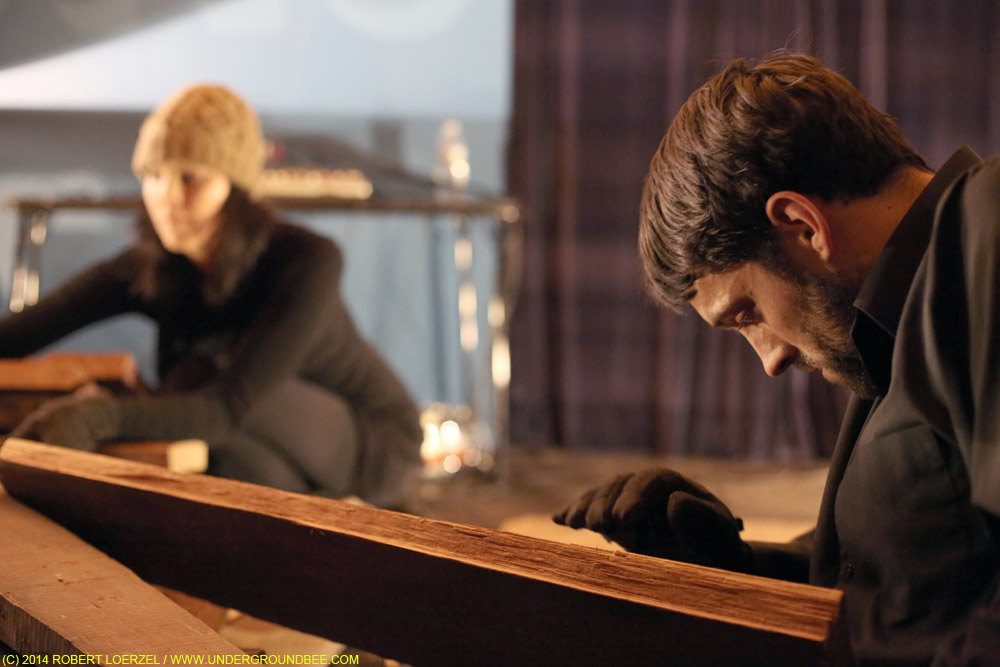 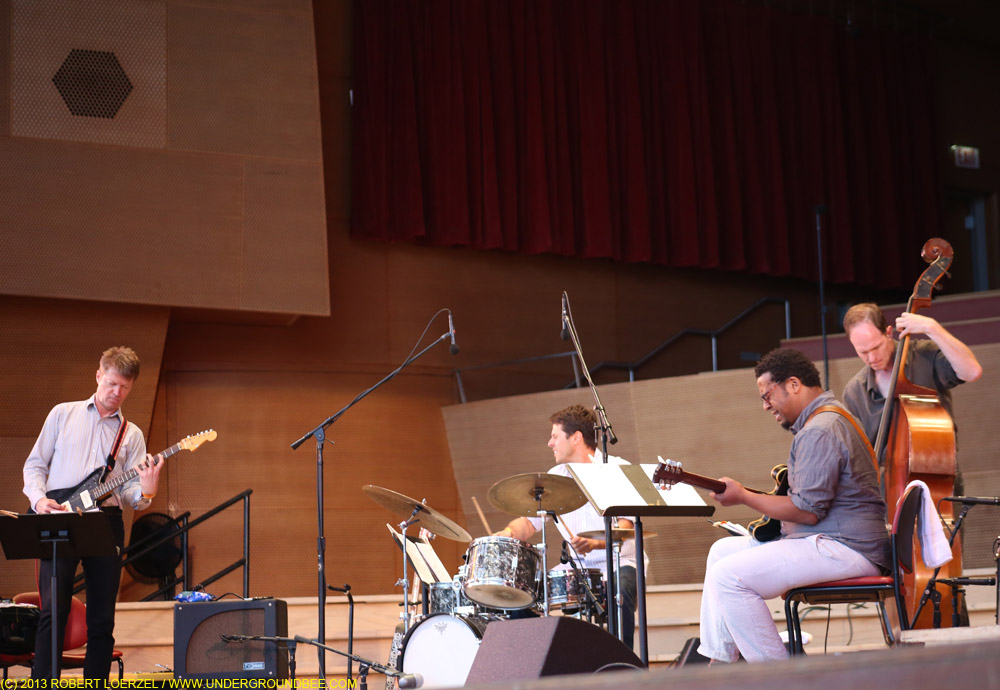 Jeff Parker and Nels Cline, two virtuoso guitarists who are fluent in both jazz and rock, played together Aug. 8 at the Jay Pritzker Pavilion in Millennium Park. Backed by drummer Frank Rosaly and bassist Nate McBride, they played their version of the 1964 avant-garde jazz album The Turning Point by pianist Paul Bley, Sun Ra saxophonist John Gilmore, bassist Gary Peacock, and drummer Paul Motian. You didn’t have to be familiar with the original to appreciate the subtle and terrific playing by Cline, Parker, Rosaly and McBride. 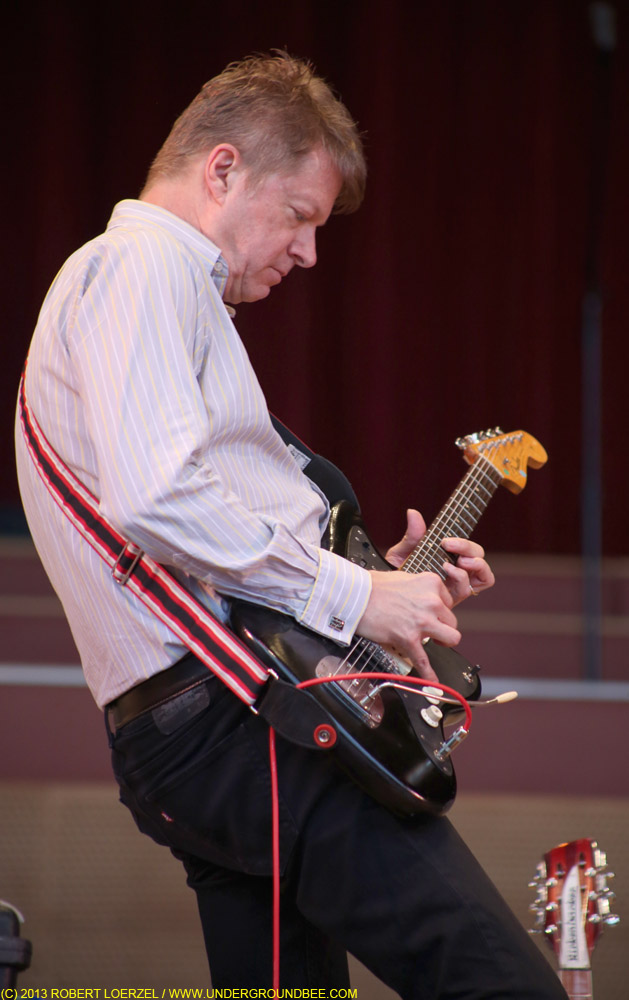 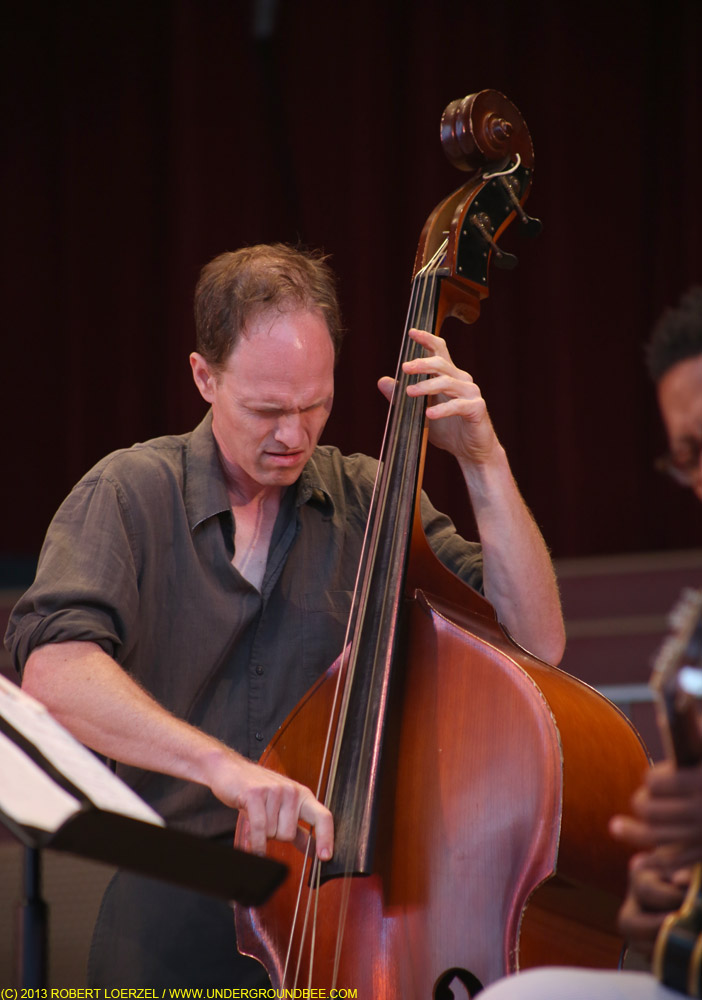 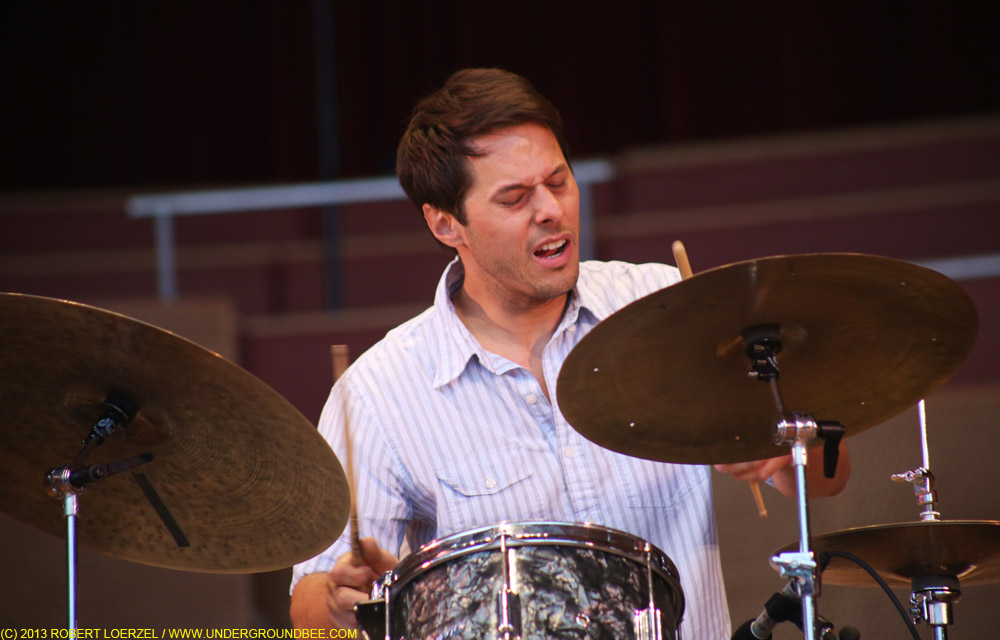 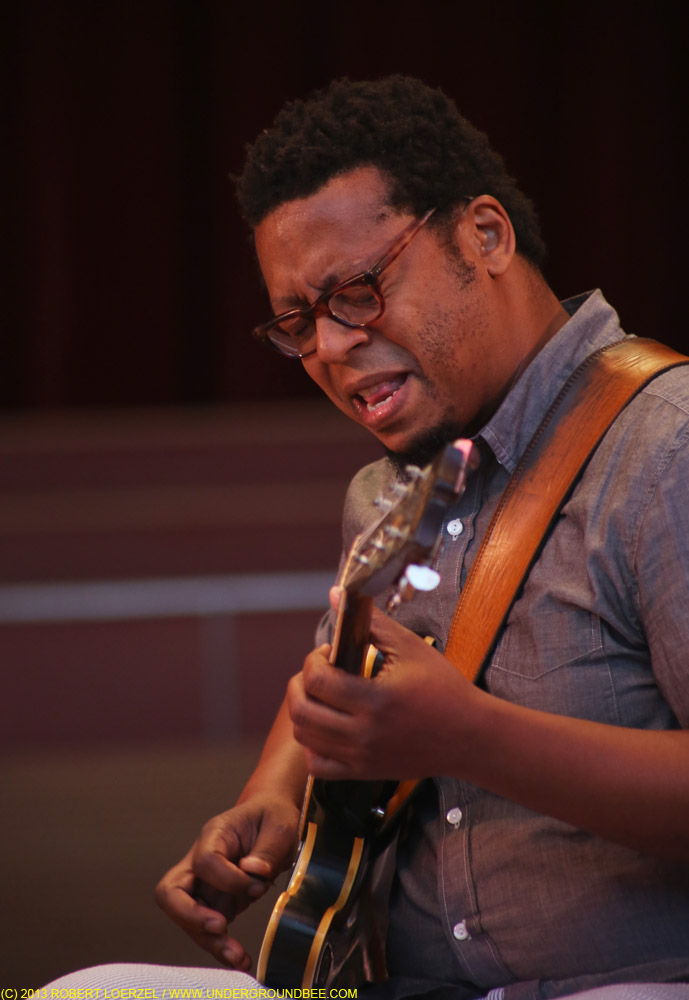 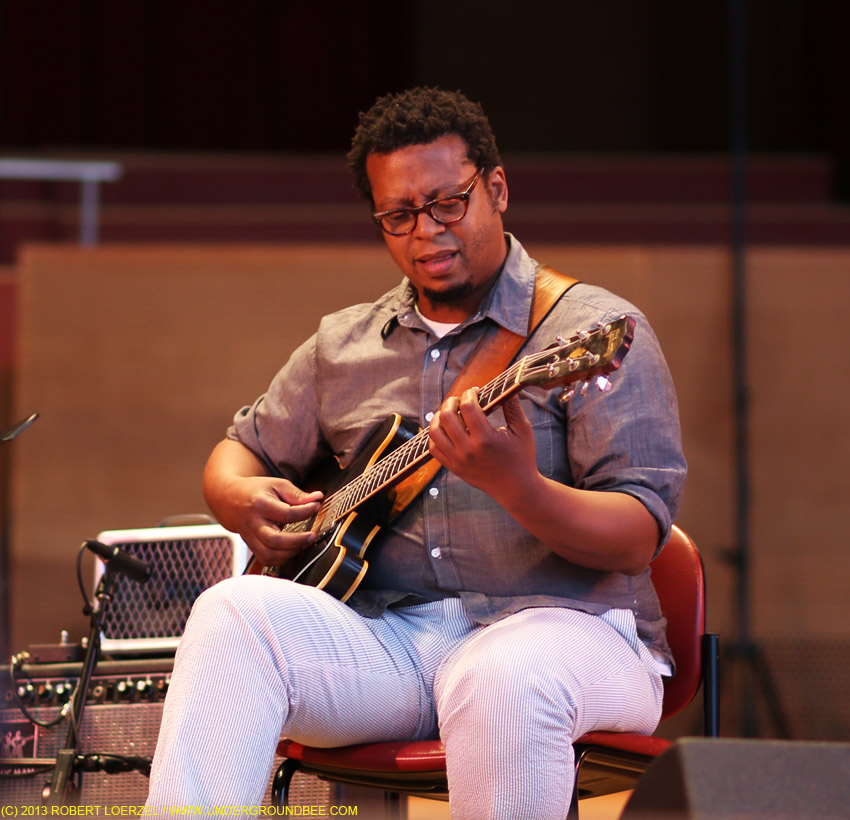 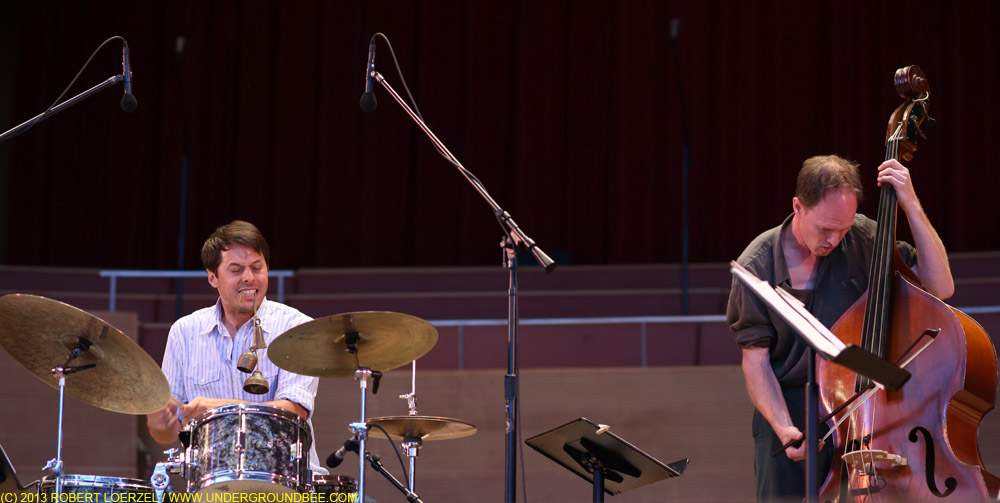 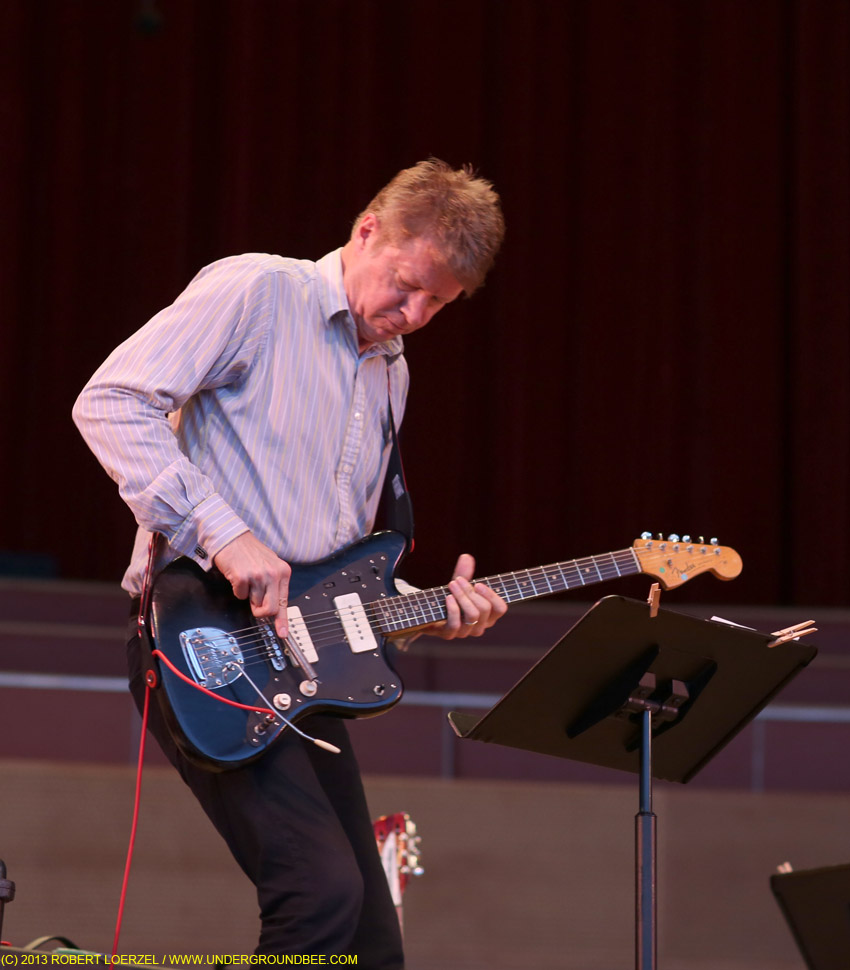