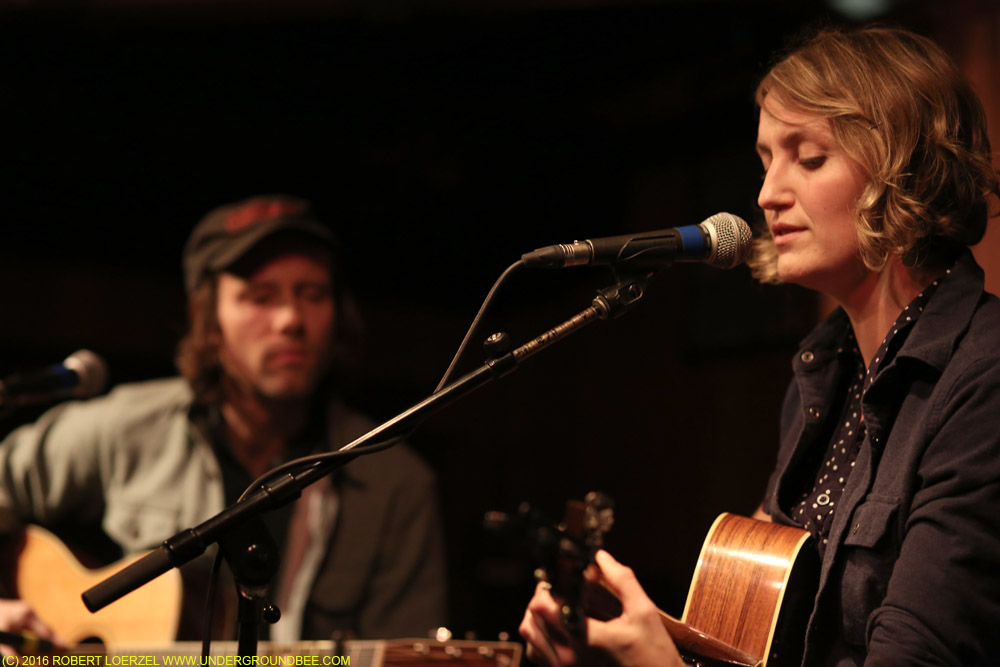 Joan Shelley’s album Over and Even was my favorite record of 2015, , so of course I’m thrilled to hear that she’s working on a new album. She mentioned this during her concert on Saturday, Dec. 3, at the Hideout, where she sprinkled some of the new material amid a nice a selection of songs from her first two albums. Shelley says she’s working on the new recordings here in Chicago with the seemingly ubiquitous Chicago guitarist Jim Elkington as well as her own marvelous guitar player, Nathan Salsburg. Shelley’s voice was stunningly beautiful at the Hideout show, especially when she sang a cappella versions of two traditional folk songs: “Darlin’ Don’t You Know That’s Wrong” by Addie Graham and the chillingly macabre “Little Margaret,” which closes with the lyrics: “Three times he kissed her cold corpsy lips/And fell in her arms asleep.”

The show also featured a charming opening set by Moon Bros., aka Matt Schneider, who silenced the room with the simple act of rattling jingle bells and then played impressive instrumental songs on his acoustic guitar, along with a few sung folk tunes.

Here’s a video I took of Shelley and Salsburg performing the song “Here and Whole,” which is on a new 7-inch record released by the No Quarter label. 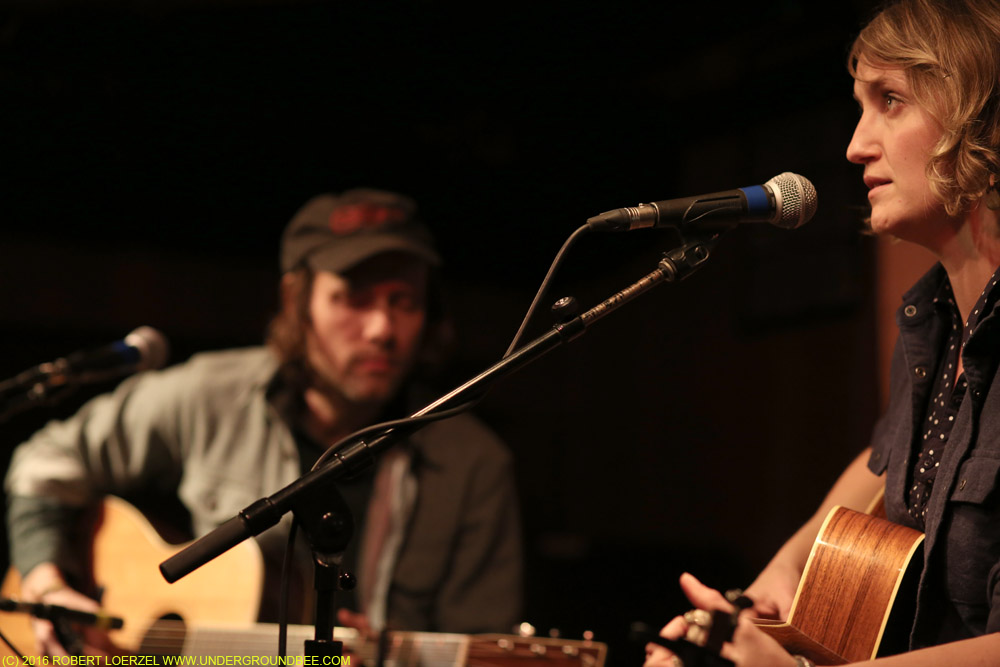 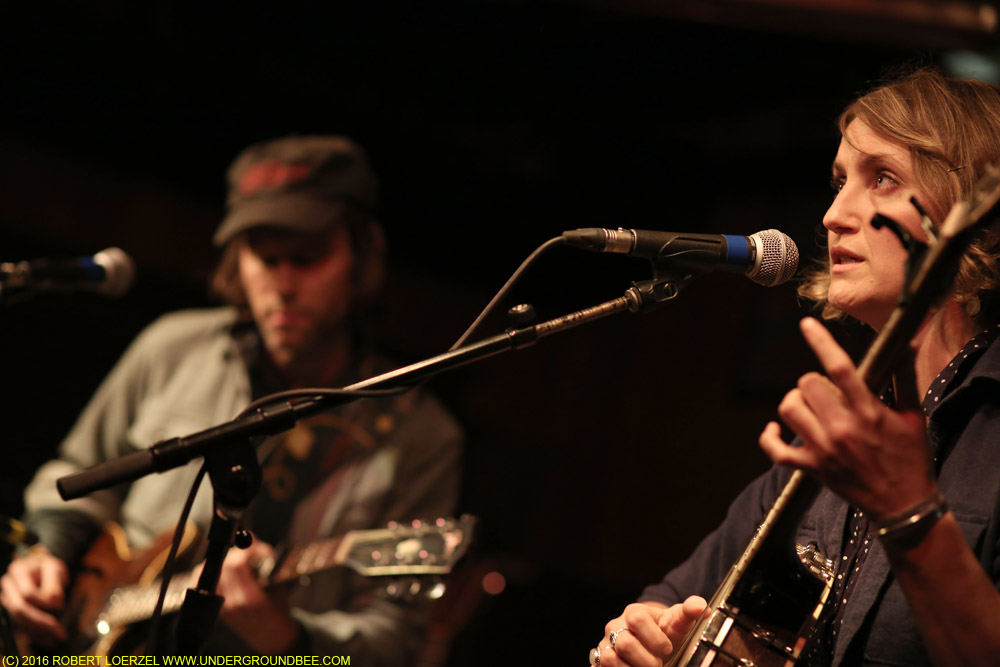 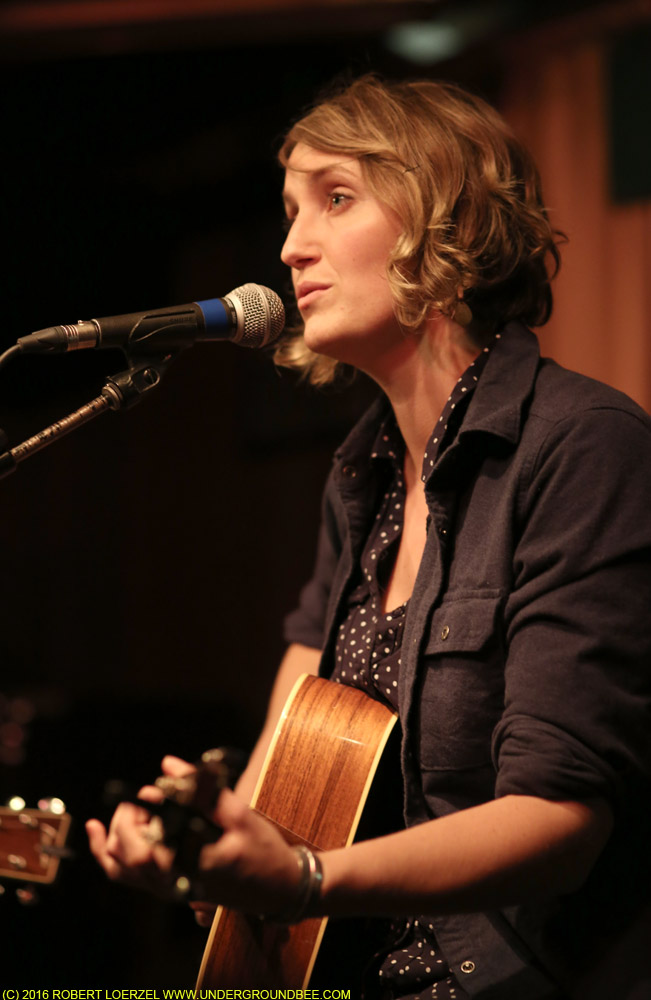 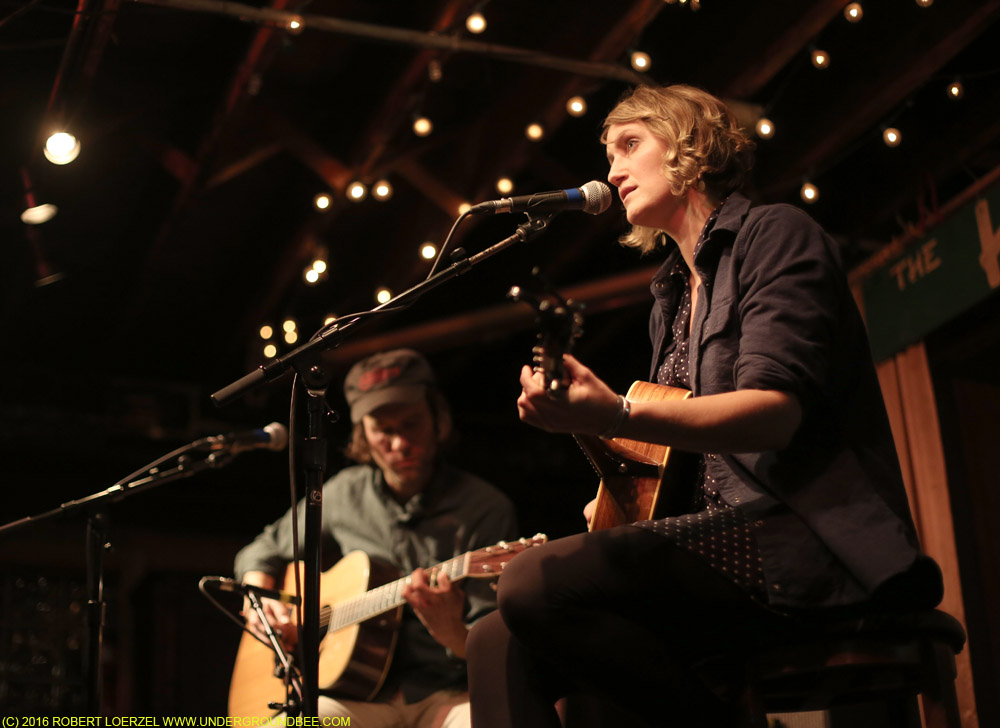 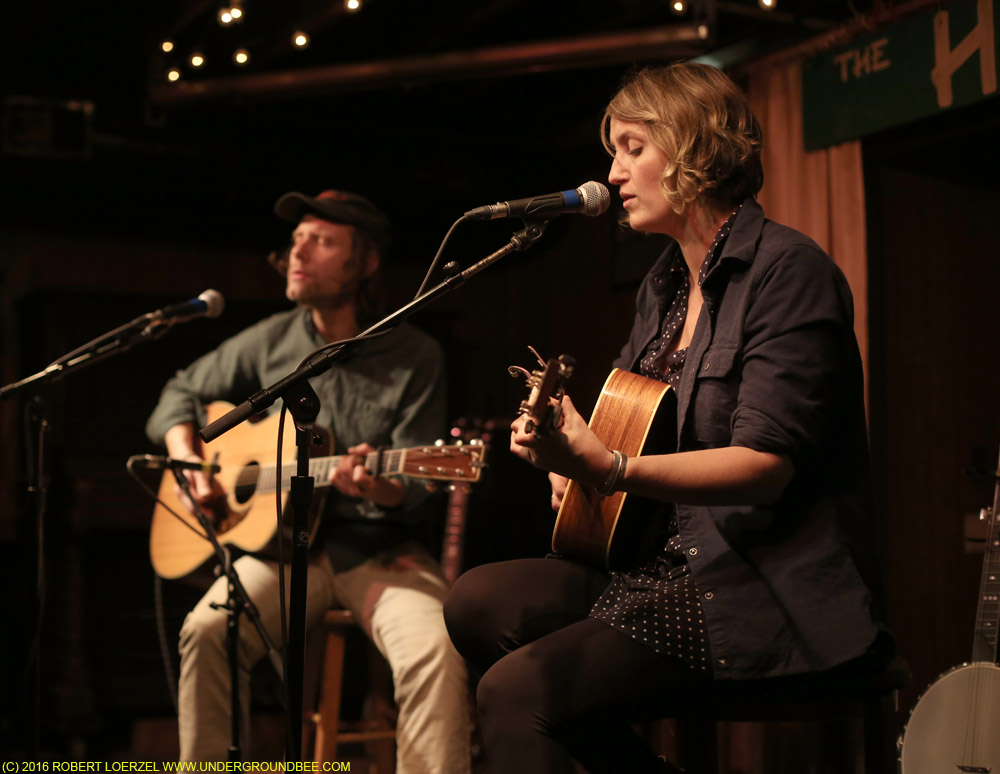 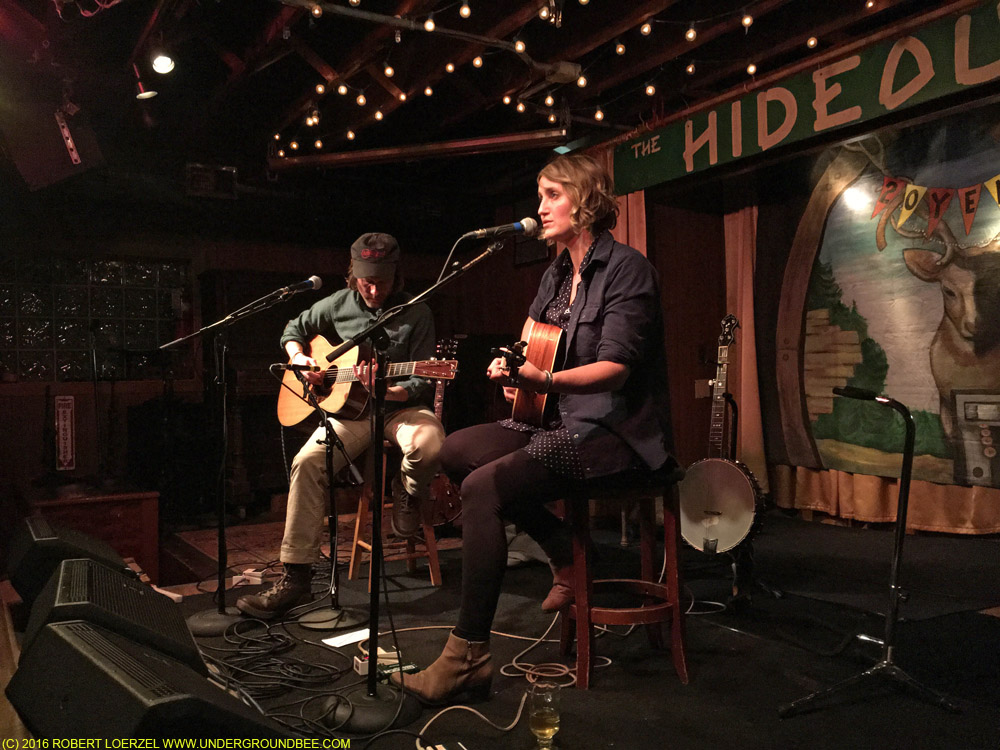