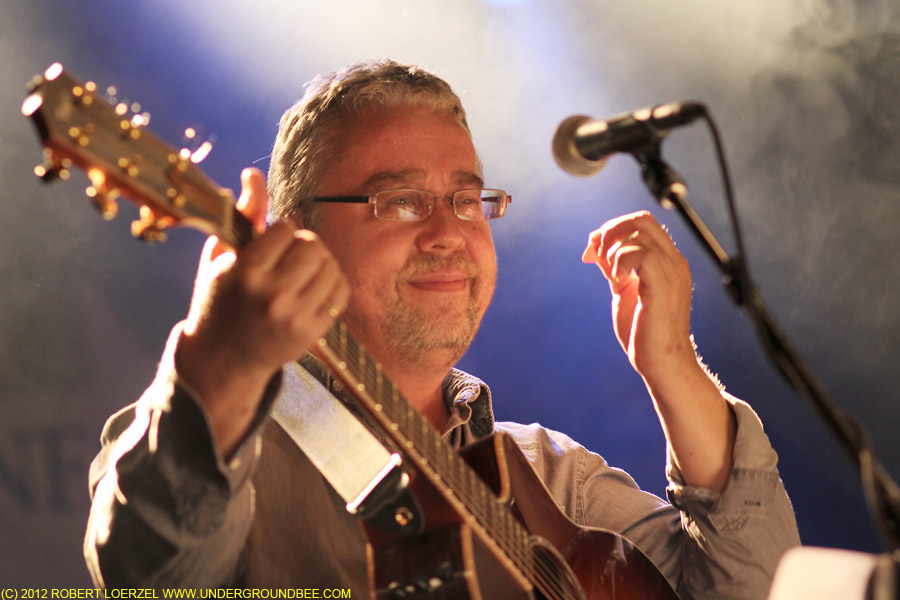 Eleven years ago, Karl Wallinger — the man who is the band called World Party — suffered an aneurysm, which left him unable to speak for a time. On Thursday night (Aug. 30), he was back onstage and in fine spirits at that, frequently grinning widely and making self-deprecating jokes as he performed at Chicago’s Cubby Bear. 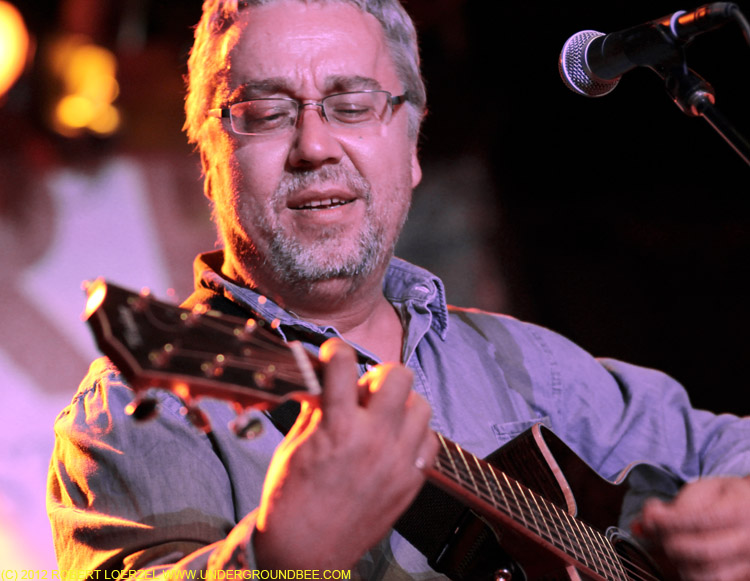 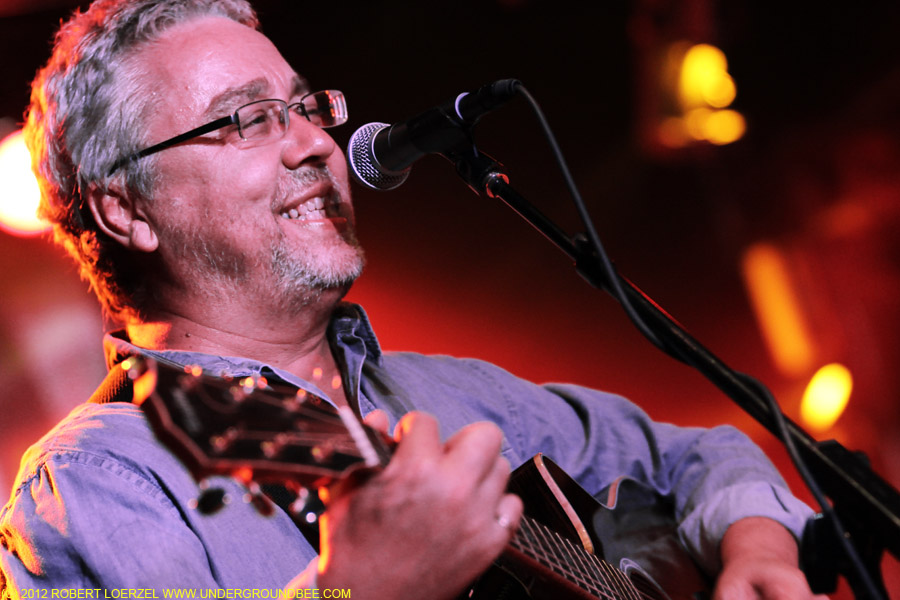 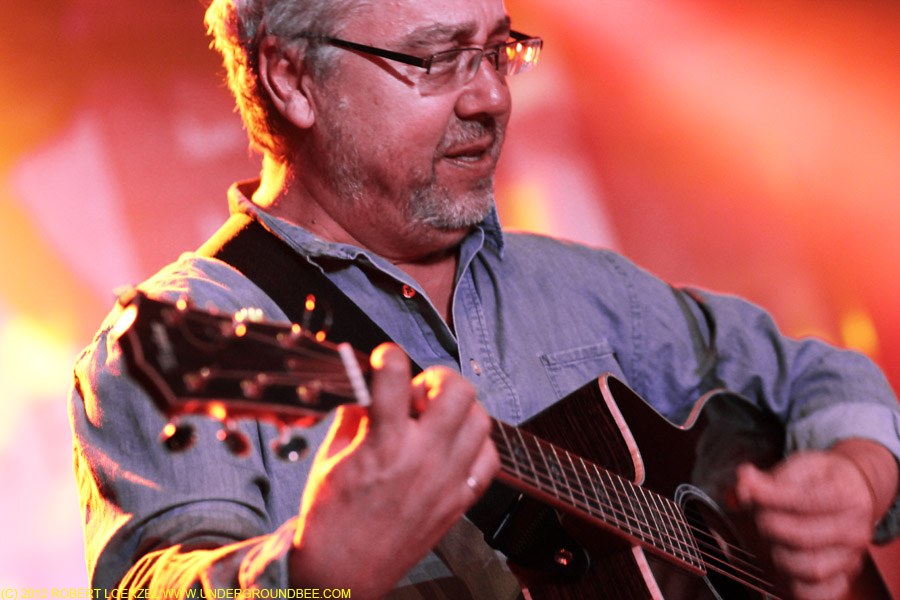 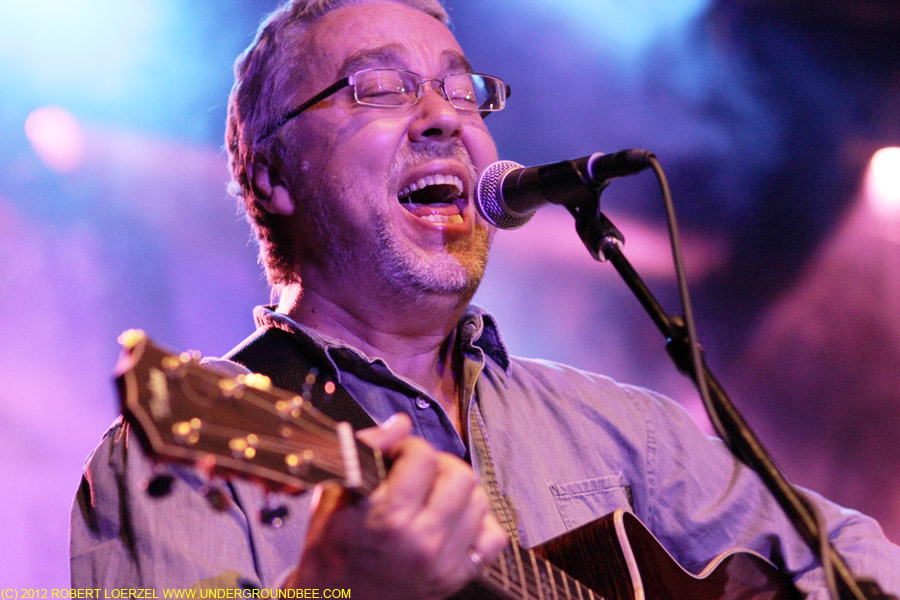 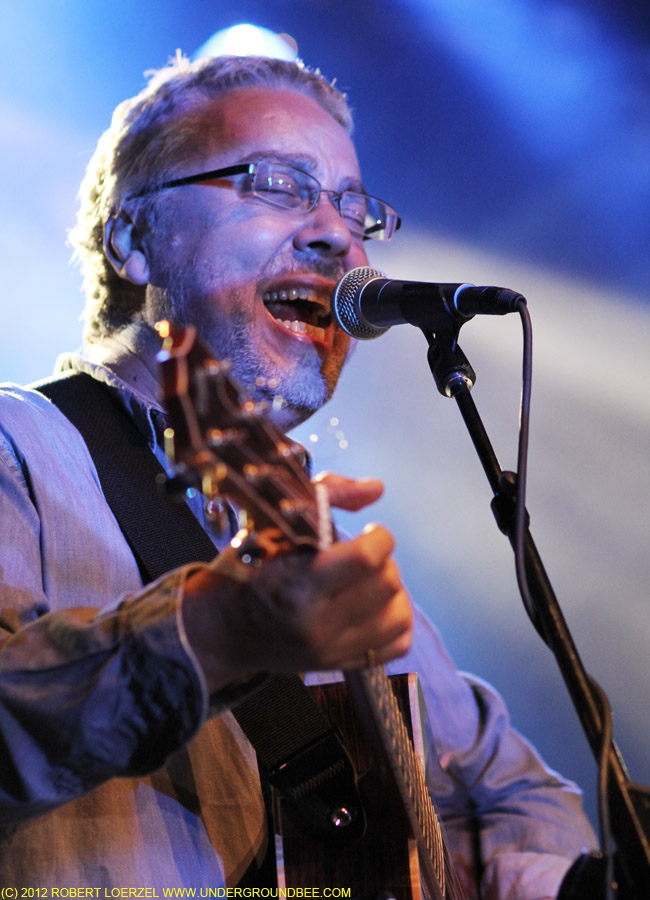 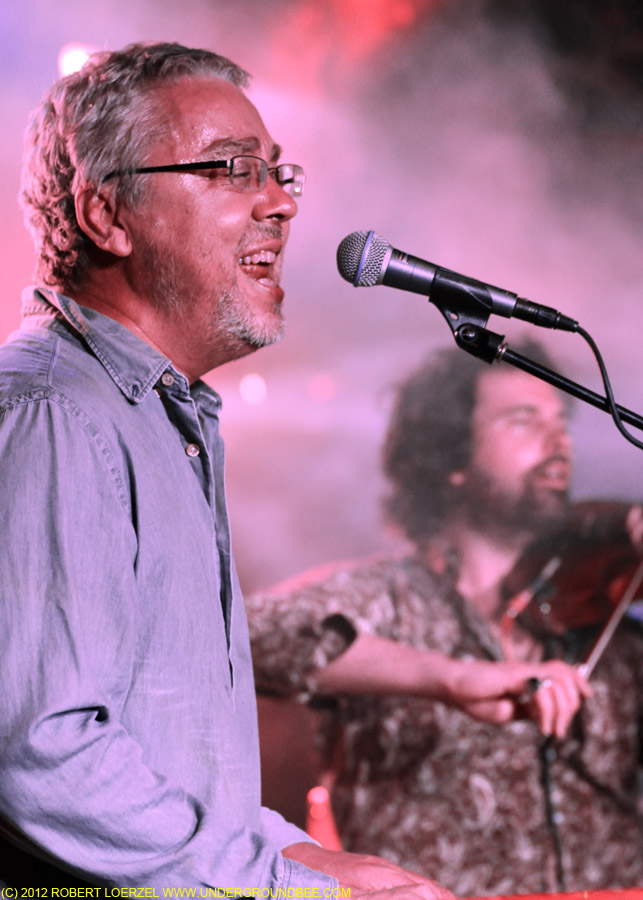 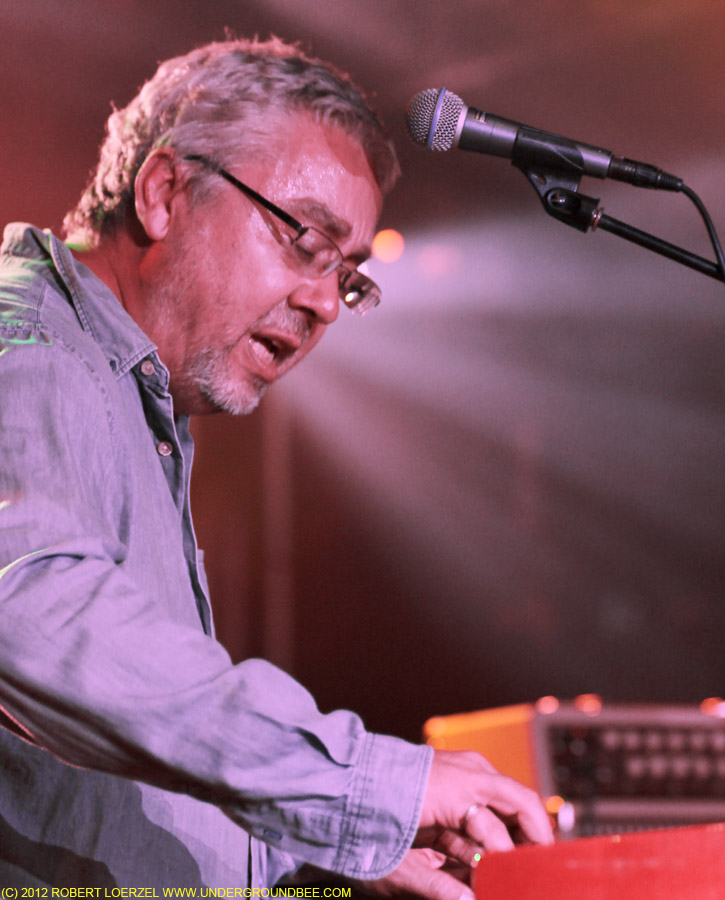