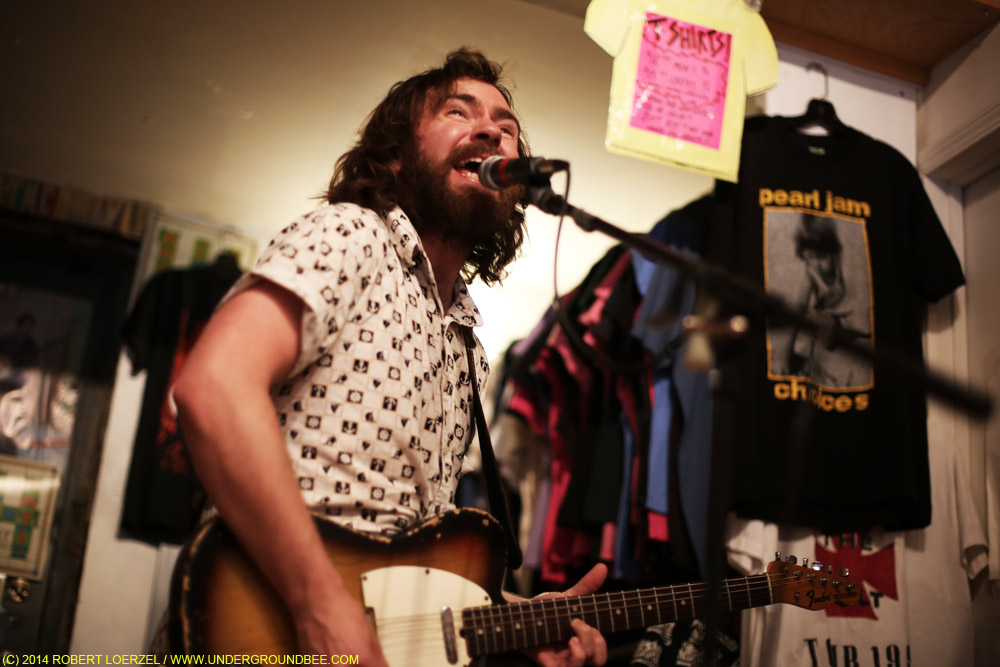 New Zealand musician Liam Finn played Friday (July 11) at the Square Roots Fest in Lincoln Square, a few hours after playing at Laurie’s Planet of Sound. At the record store, Finn remarked that he was having so much fun that he should play there every week. 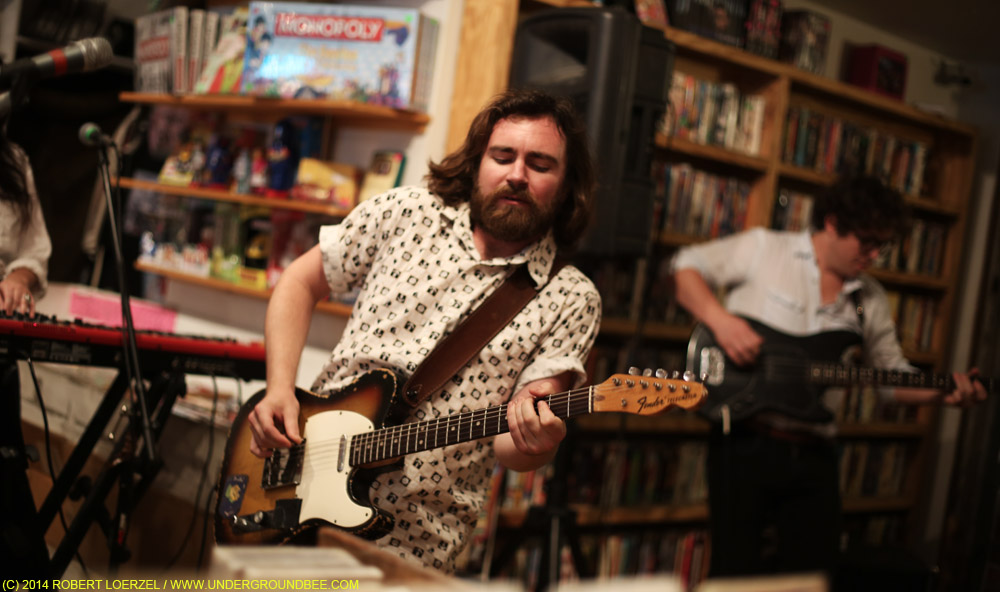 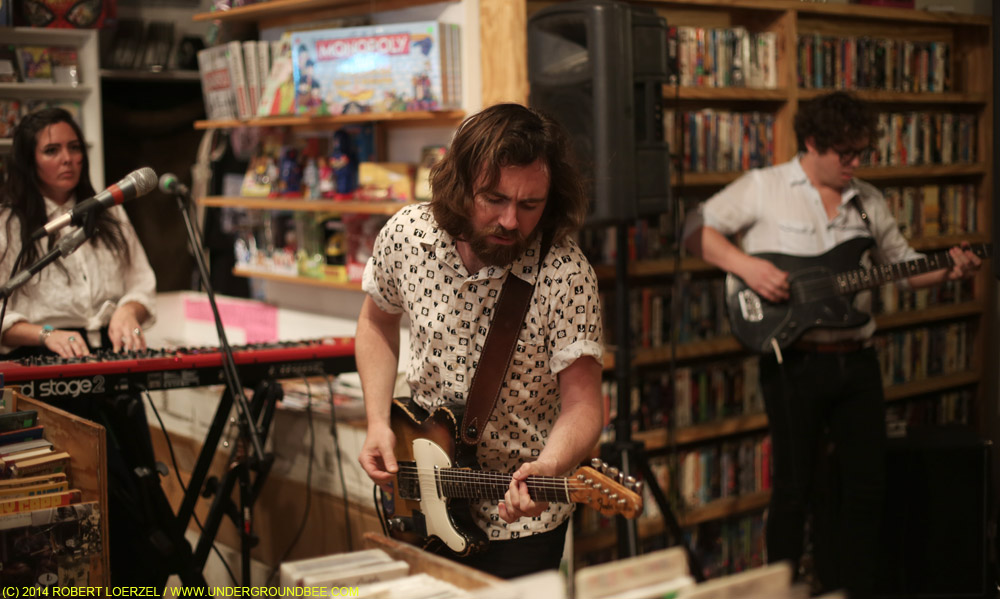 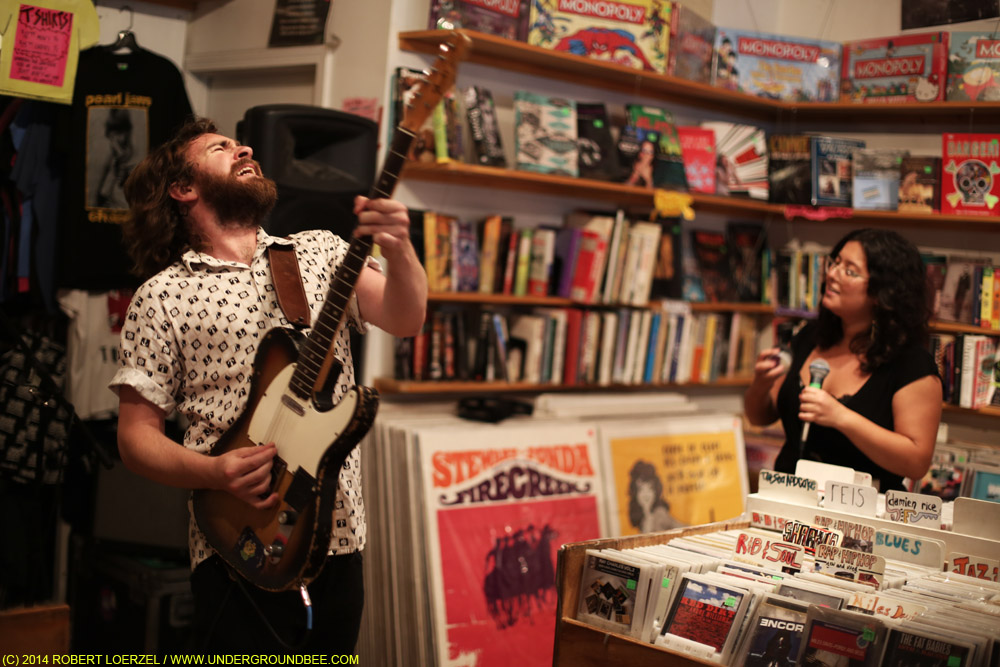 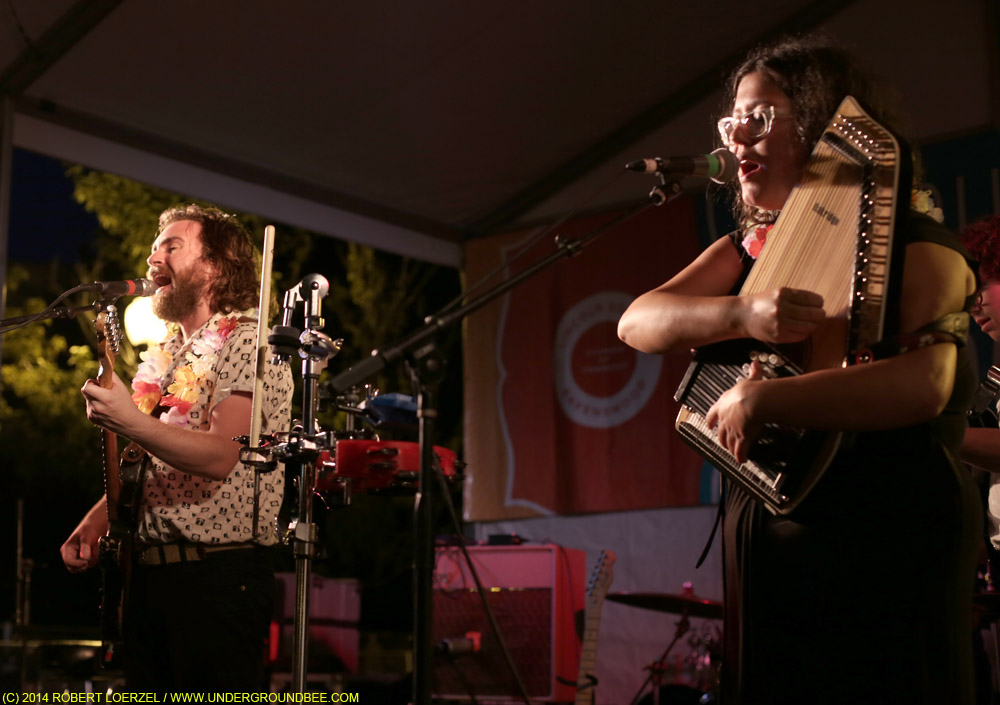 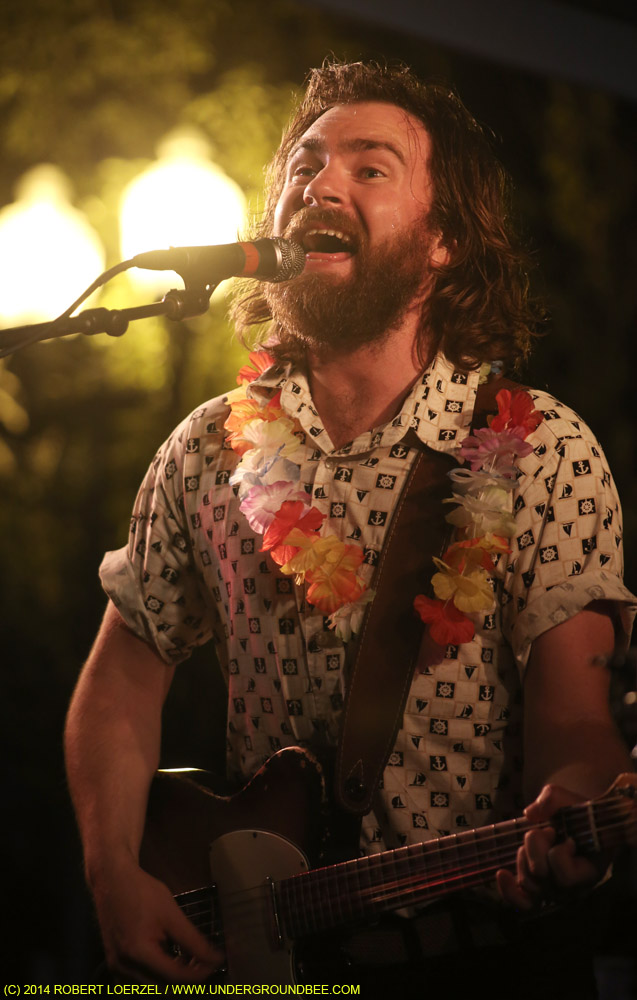 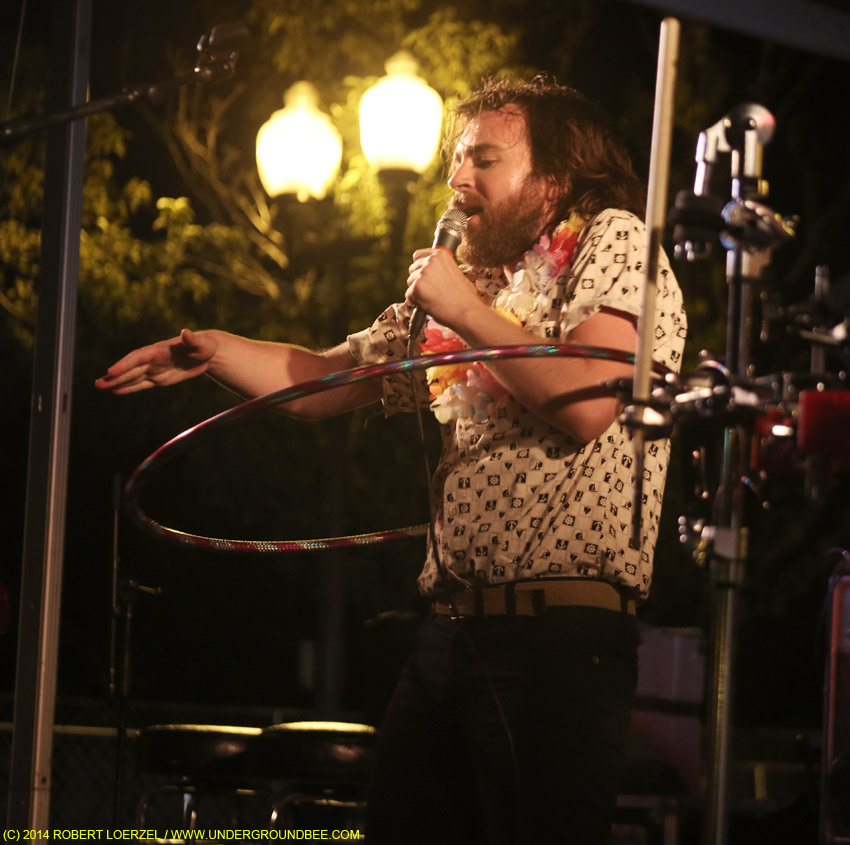 Lincoln Hall opened Friday in the same space where the 3 Penny Cinema used to show movies, on Lincoln Avenue just north of Fullerton. This is the same neighborhood where the Lounge Ax used to be one of the Chicago rock scene’s beacons. And with Wax Trax Records located just a short distance away, this stretch of Lincoln was a major destination for music fans. Not much has been happening in this part of Lincoln Park lately, as far as music goes, but that’s changing now with the opening of this new venue.

Run by the same fine folks who book so many great concerts over at Schubas, Lincoln Hall is three times bigger than its sister venue, holding about 500 people. I paid the place a visit for the first time on Saturday (Oct. 17) when Liam Finn was the headline act. To be honest, Lincoln Hall didn’t look all that big when I was standing on the main floor. It still has the cozy feel of a small venue, and that might be because the main floor’s capacity is only 169, almost exactly the size of Schubas. The difference is that there’s a large balcony with lots of prime viewing space along the railing. And boy does this room have a high ceiling. The long black drapes hanging behind the stage seem like they go up and up and up. The inside of Lincoln Hall looks a bit like a small music club where the ceiling has been lifted up. The place doesn’t have as much character as Schubas — at least, not yet. The place is brand spanking new after all. I appreciated the lack of posters, advertisements and decorations on the walls of the music room. With lots of stained wood and wrought-iron railings (at least, that’s what they looked like), Lincoln Hall is a classy-looking place. The decor is restrained — not all that exciting, maybe, but hey, the music’s what makes the excitement, right?

The sound at Saturday’s show was excellent. From what I read in the Chicago Tribune, it seemed as if the owners held off for a week on their official grand opening while they work out bugs like sound quality, but I didn’t see any bugs that needed to be worked out on Saturday. The sound was crystal clear. Even when I was standing near the stage, I didn’t really feel much need to use earplugs. I think that’s because the loudest speakers in the place were the ones hanging up on the ceiling way above my head. I did notice at one point that I was picking up too much sound from the bass amp on the stage, throwing off the balance of the mix I was hearing, but that’s probably an unavoidable thing for people who stand right next to the band.

I was up in the balcony for just a few minutes at the beginning of the night, and I thought the view of the stage from up there was excellent. The views were good on the main floor, too, of course. Nice sight lines all around. I’m told that about 300 people were there for Saturday’s concert, and with that many people, it was comfortable moving around. We’ll see what it’s like when it sells out.

At Saturday’s concert, a team of employees helped the bands set up and remove their equipment in between sets. There’s a sound board on the side of the stage as well as a large control station at the back of the main room. It all looks highly professional.

But… Memo to the guys running the lights: Would you mind laying off a bit on all those red lights? This is a problem that’s not unique to Lincoln Hall. Lots of music venues seem to think that concerts look cool when the musicians are bathed in a red or pink haze. And I doubt if most fans think there’s anything wrong with that. As a photographer, however, I hate red light. It really makes for lousy pictures. Those red lights knock out just about every other color in the spectrum, and all you’re left with is an image that might as well be black and white. There were a lot of red and pink lights Saturday night, especially when Liam Finn was playing. Once in a while, there was a burst of white light, and to me it felt like: Hallelujah! At last I can take a decent picture. So, if it’s not too much to ask, a little bit more of that white light would be fabulous, guys. I’m just saying…

Saturday’s show started off with Greycoats, who sounded a bit like Coldplay, playing polished pop-rock. Next up was the Chicago band Unicycle Loves You, which played some pretty good power pop. Nice melodic hooks and a tight sound, though I’d like to see Unicycle scruff things up a bit more.

Headliner Liam Finn usually puts on an entertaining show, and he was in good spirits Saturday night, especially when he used his looping pedals to go a little bit nuts with guitar solos and drum solos on top of the chords he’d just been playing. His mellower ballads sounded lovely, too. Finn treated the crowd to a couple of loud and lively cover songs. Noting that his sound guy was celebrating his birthday, and that it was also the birthday of someone in the audience, Finn played a rocking version of the Beatles’ “Birthday.” And during the encore, he cranked out some great Neil Young riffing on “Cinnamon Girl,” noting: “I wanna play in a Neil Young cover band!”

Photos of Liam Finn, Unicycle Loves You and Greycoats.