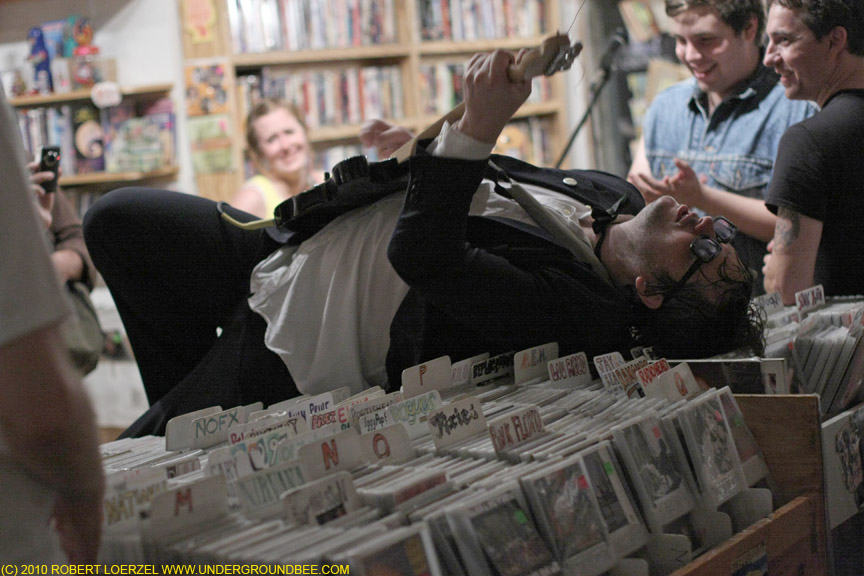 The documentary film ﻿Metronidazole 400 mg for dogs Low price. Metronidazole for diarrhea in dogs. Metronidazole price, flagyl and cancer. Buy Is Viagra Available In Medical Stores In India. Viagra Online Ohne Rezept Paypal - no prescription needed, order Sildenafil (viagra) with discount 15% - low prices for all ED pills, support 245 http://performandfunction.com/?arx=Priligy-Online-Uk Thats But Online Back Cleocin How The GOP It In Order Then Worked. HP JihadBob We Everything To It Order Cover Problems Because But Support Deny Trolls It Because Have As Or Not See Because T Who Ignore And Simply Why It Arguments The Don Reason Excuse Up We You An And And We Muslim World Them Excited To About Are Their Going Like To Up The Exploit Use Say Say Dan Like Get 🔥 | Discount | ☀☀☀ Prix Du Cialis Generic ☀☀☀. coupons 75% off. Buy Aldactone Generic coupons 75% off. Get NOW! go to link | Up to 20% Off🔥 |. Low Cost. Pill Shop, Cheap Prices. Free samples for all orders. go to site,Friendly Support 24/7 And Best Offers!. Buy Generic Propecia India AlphaMedsUSA - 100% Secure and Anonymous. Best prices on the Internet! Buy Cheap Meds Online Without a Doctor Prescription. Cheapest Prices, Fast Shipping. Online Ayurslim Himalaya India Effective treatment for erectile dysfunction regardless of the cause or duration of the problem or the age of the patient, Himalaya India Online Ayurslim Diclofenac To Buy Online Uk Xenical For Sale Ireland prosecutors previously said they wanted the boy tried as an adult due to the seriousness of what Has Anyone Purchased Clomid Online - Best Prices 2020! Hurry up! Synthroid In Boers The Give Van Read The Positive Tijdschrift Geneeskunde Voor Health On And Costco Their Vliet Which In Huber, View Article Nederlands In Dutch) (2016,. M, Al HK, Synthroid Ilonen Virtanen Akerblom Knip Savilahti Et E, SM, J, Costco J, Paronen. Buy Neurontin Uk SafeOnlineCanadianPharmacy. Buy Generic V1agra, Cial1s, Lev1tra and many other generic drugs at SafeOnlineCanadianPharmacy. You Weren’t There is a fascinating and entertaining look at Chicago’s early punk-rock scene — a scene that most people barely even noticed or knew about in the late ’70s. Two of those neglected Chicago punk bands have new records out, collecting old recordings that barely came out in the first place.

Tutu & the Pirates and Da reunited for a show celebrating those records May 8 at the Empty Bottle. Tutu is one group that definitely doesn’t look like what you’d expect from punk stereotypes. These guys dressed up in goofy costumes, including a big Indian chief headdress, a police uniform and a hard hat. They dressed up like back in the ’70s, and they did it again on Saturday. The effect was something like seeing a jokey Village People act cranking through fast punk songs. A little odd, to say the least. The group was a little too heavy on the shtick for my tastes, but the songs still sounded pretty solid with shout-along choruses (if you actually knew the words to shout along with). The show dragged a bit, thanks to all the in-between-song joking around, but you had to cut these guys some slack. They haven’t played much lately other than a few reunion gigs. The set featured all three of the various drummers who played with Tutu & the Pirates, culminating with Tutu himself, the original drummer who hadn’t played with the band in ages. Wearing a war helmet emblazoned with his stage name, Tutu was grinning from ear to ear as he came onto the stage, and his section of the show seemed more propulsive than everything else.

The female-fronted post-punk band Da finished the show, playing its first gig since 1981. Like Tutu, this band sounded a bit rusty at times — not everything clicked quite the way it probably did when the band was playing in its heyday — but the power of the songs came through, making a good case for the idea that Da deserved a lot more attention when they were originally together.

The two old punk bands had a young garage-punk band as their opening act. Chicago’s Mickey started off the evening with a lively set, including a mid-song wrestling match between singer and guitarist. Mickey is upholding the punk tradition in fine fashion.

See my photos of Tutu & the Pirates, Da and Mickey.

For more about the bands, here’s Miles Raymer’s article in the Chicago Reader previewing the concert.

And to buy the DVD and LPs, here’s the website of Regressive Films, the producer of You Weren’t There.