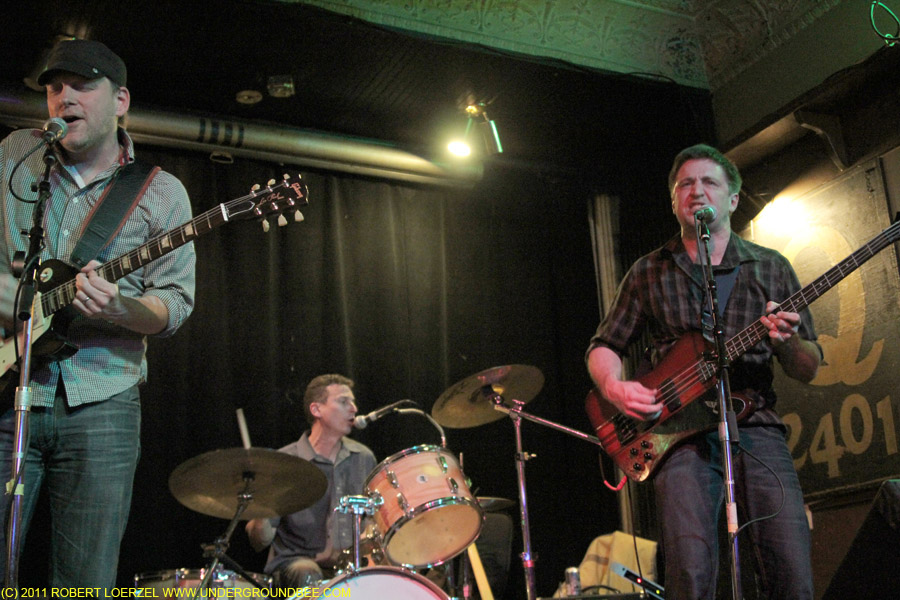 The Part Five is a Chicago band on the Cardboard Sangria label, which is also home to one of my favorite local acts, the psychedelic folk-rock group the Singleman Affair. And it’s led by singer-songwriter-bassist Gary Pyskacek, who’s played with the Singleman Affair. So I was foolishly expecting a similar sort of music when I popped the new CD by the Part Five, The Tightening, into my stereo.

What I heard was something quite different. There’s something vaguely… eighties about it. And in a good way. Then again, maybe what the Part Five is doing is a throwback to early emo music. That’s what Chicagoist suggested… mentioning a bit of a Police vibe.

The strength of these songs came through in a live performance Saturday night (April 30) at Quenchers. Pyskacek’s lively, jumping bass lines clicked together with Chris Brantley’s driving drumbeats and guitarist Brett Barton’s inventively melodic figures. Broken down into its individual parts, this might seem like some sort of art rock, but when it’s all added up, these are pop songs, with plenty of hooks. Looking around Quenchers, I thought: These guys could definitely be playing to a bigger audience.
myspace.com/thepartv 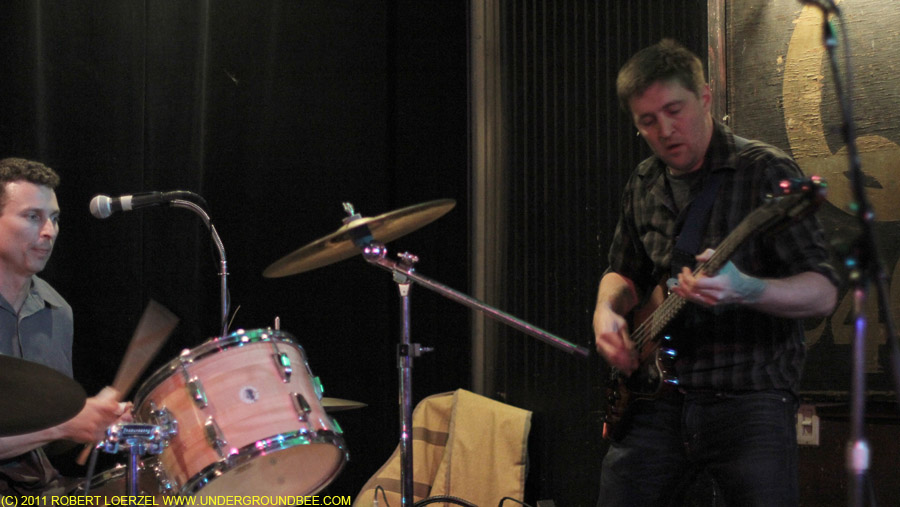 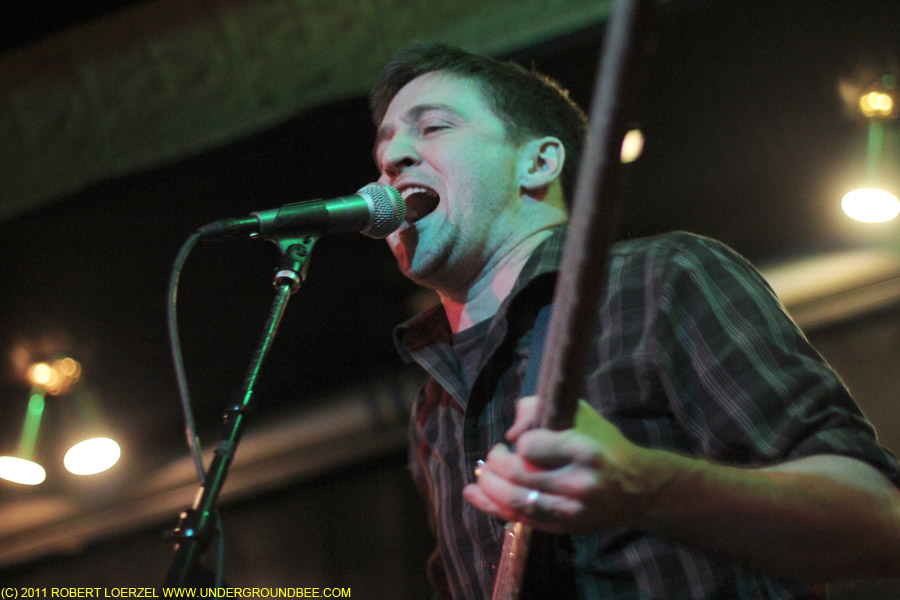 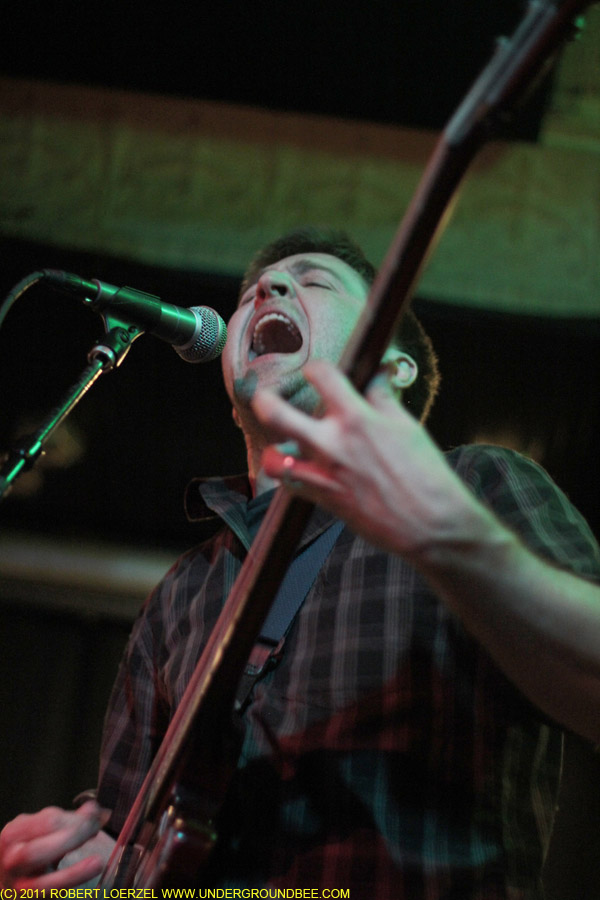 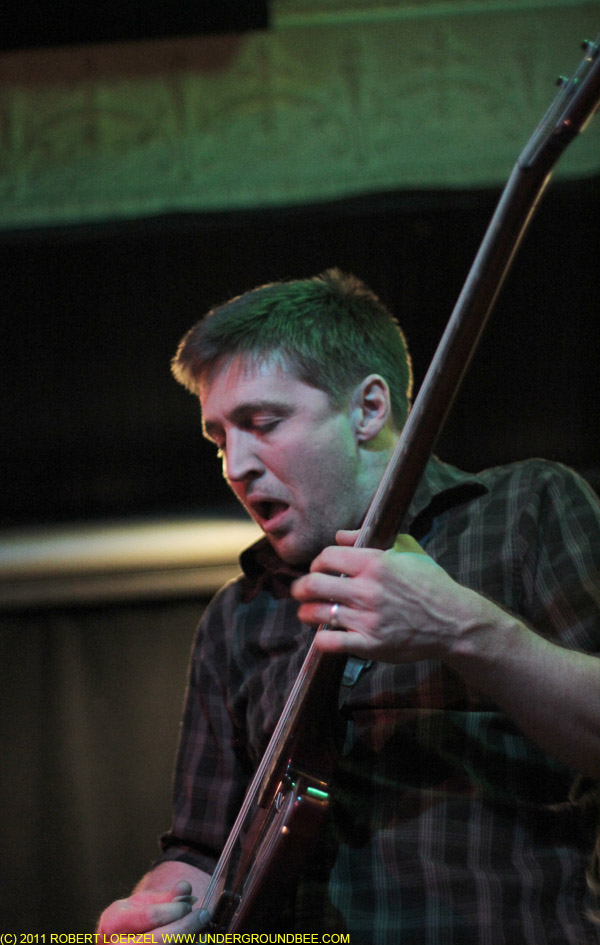 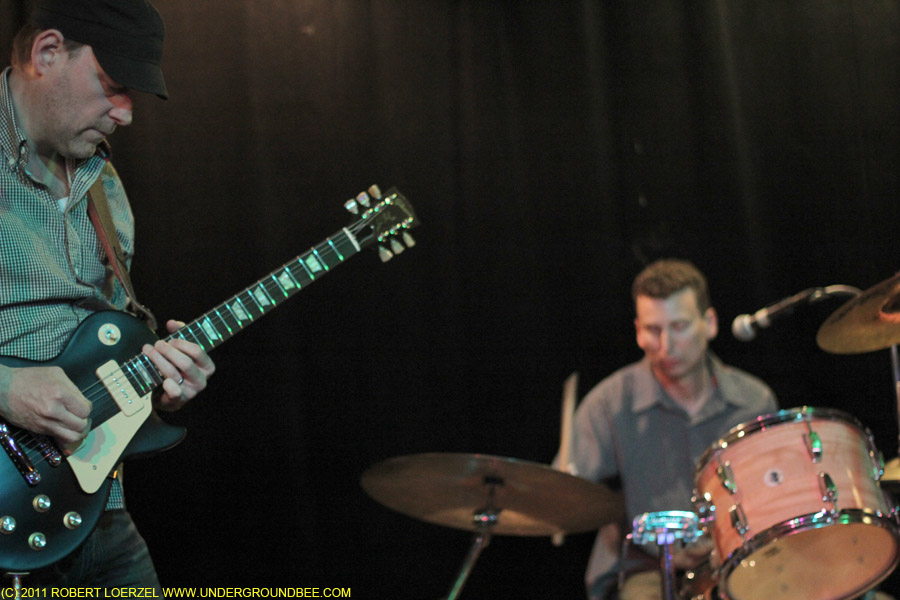 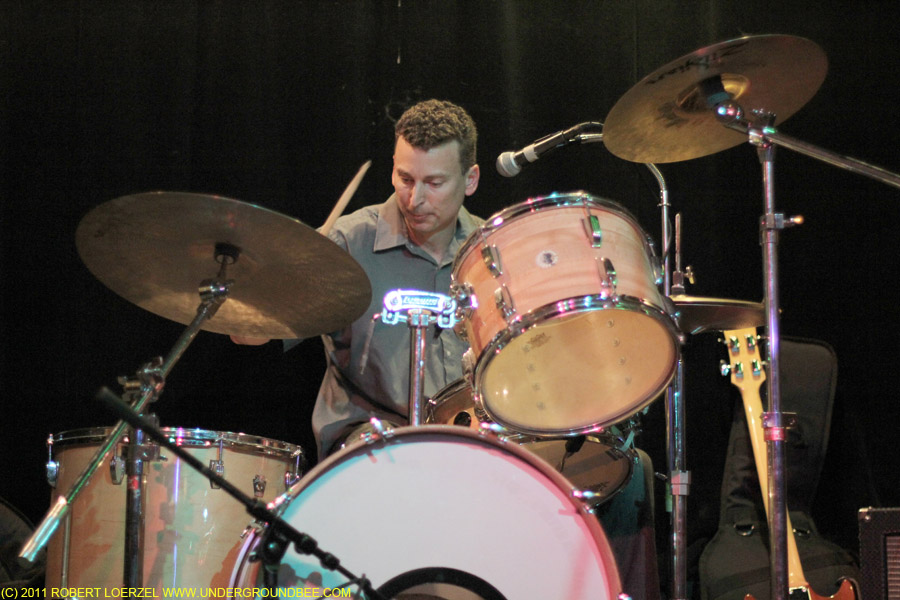