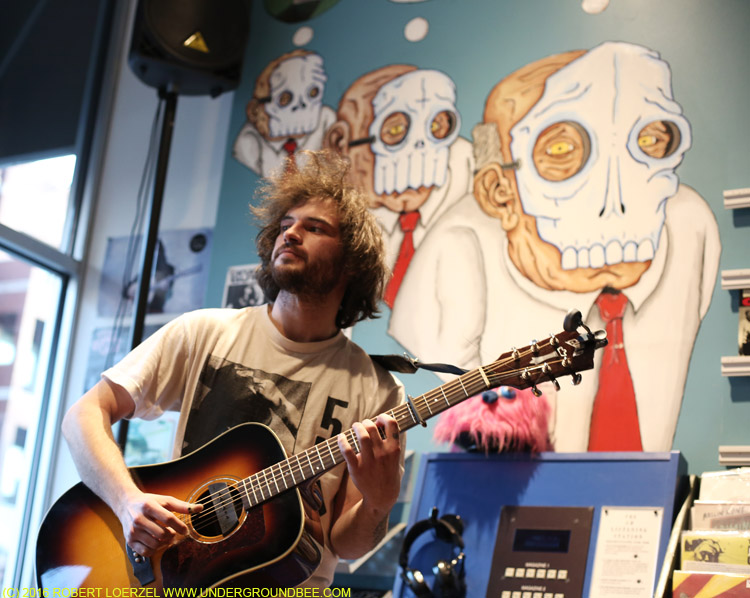 My photos of musical performances I saw on Record Store Day, Saturday, April 16 — mostly at Permanent Records, plus a picture of the UnGnomes’ set at Laurie’s Planet of Sound. 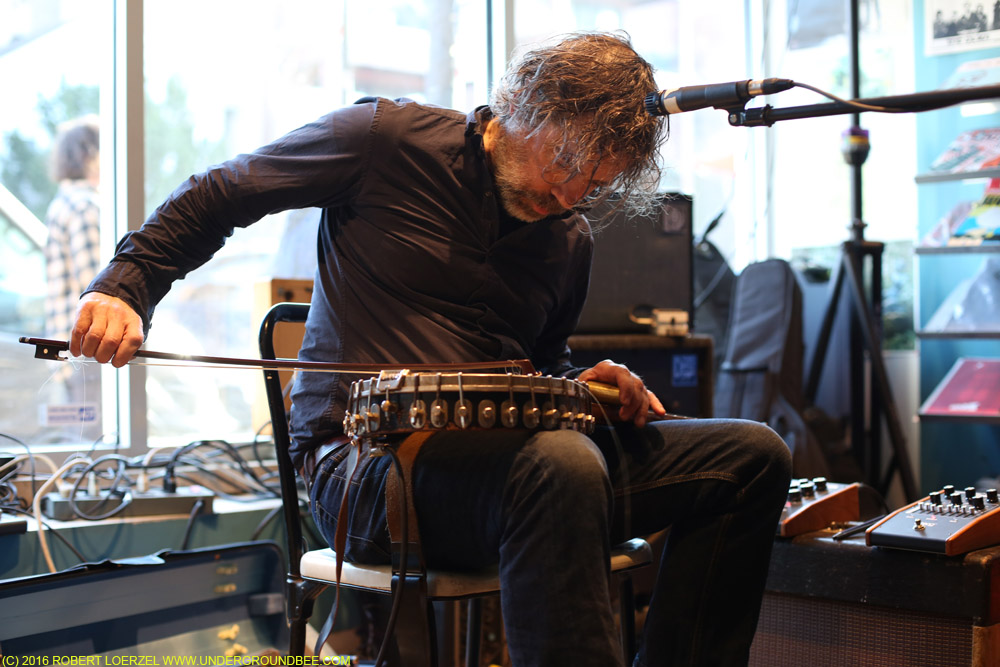 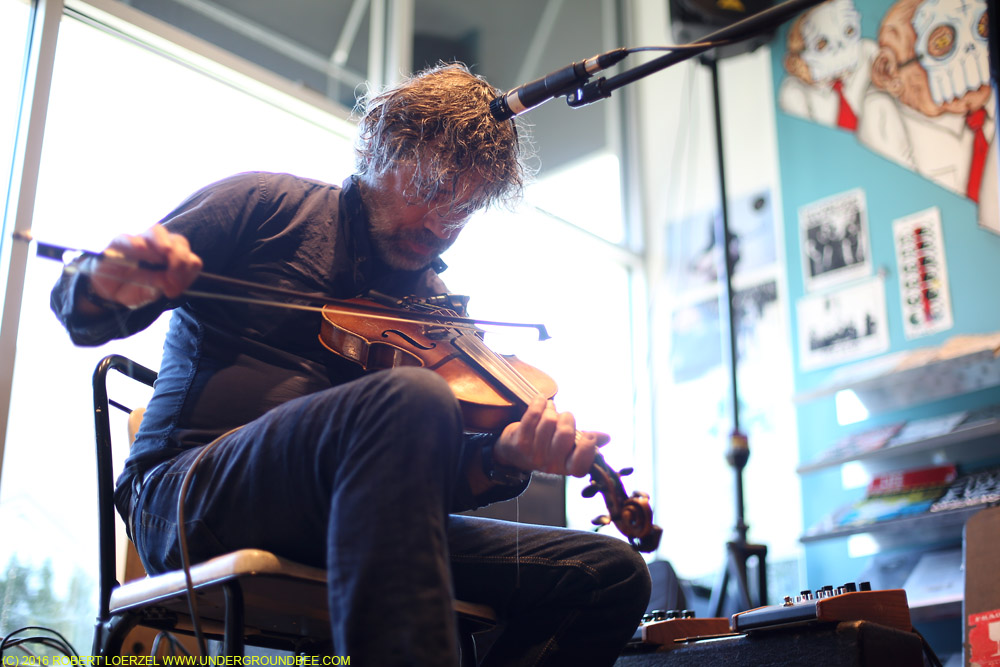 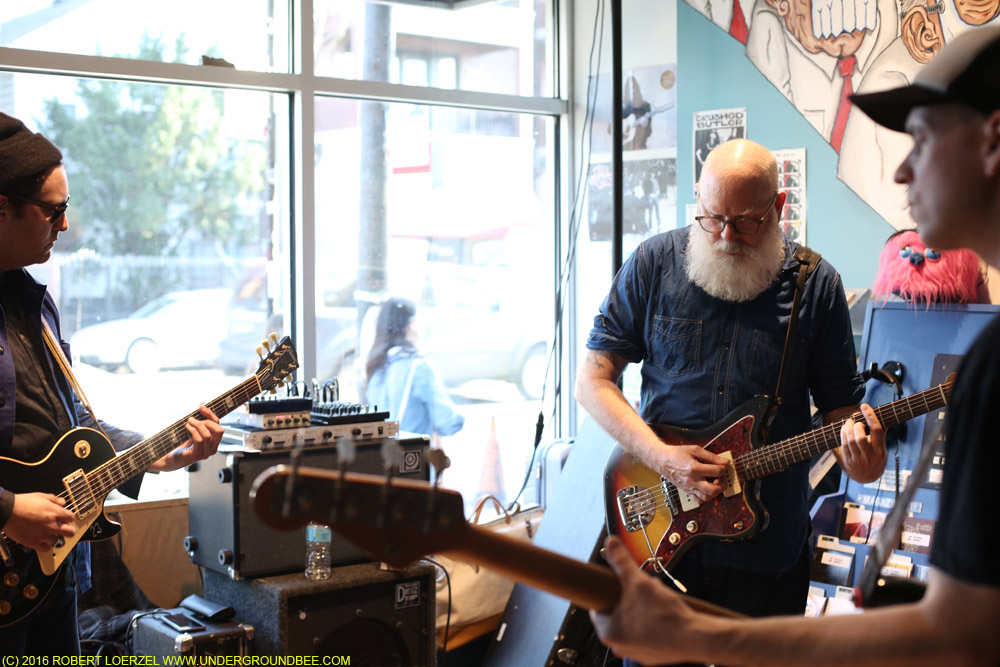 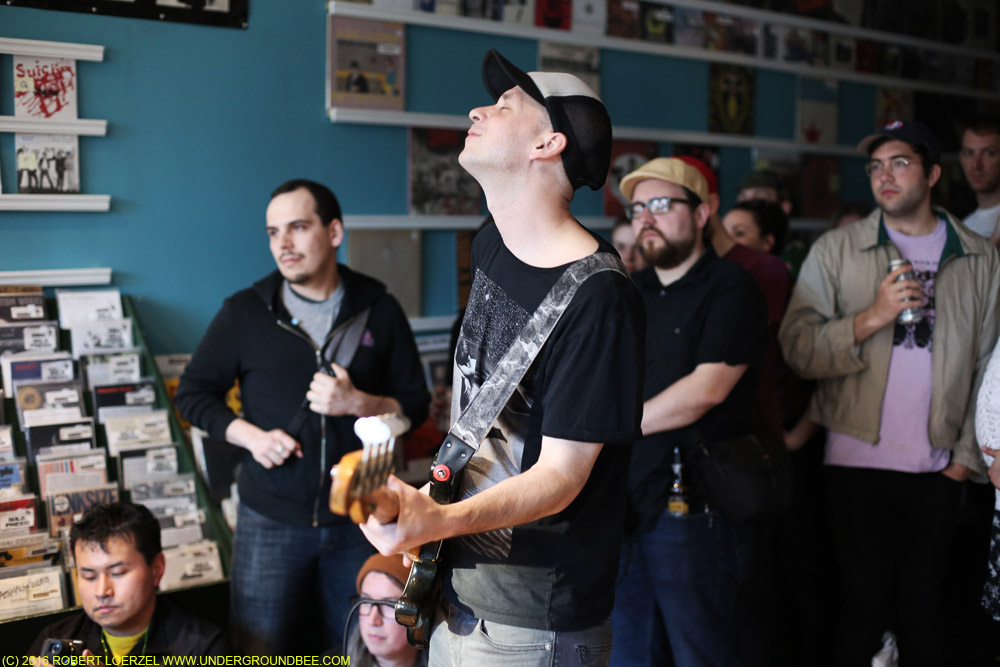 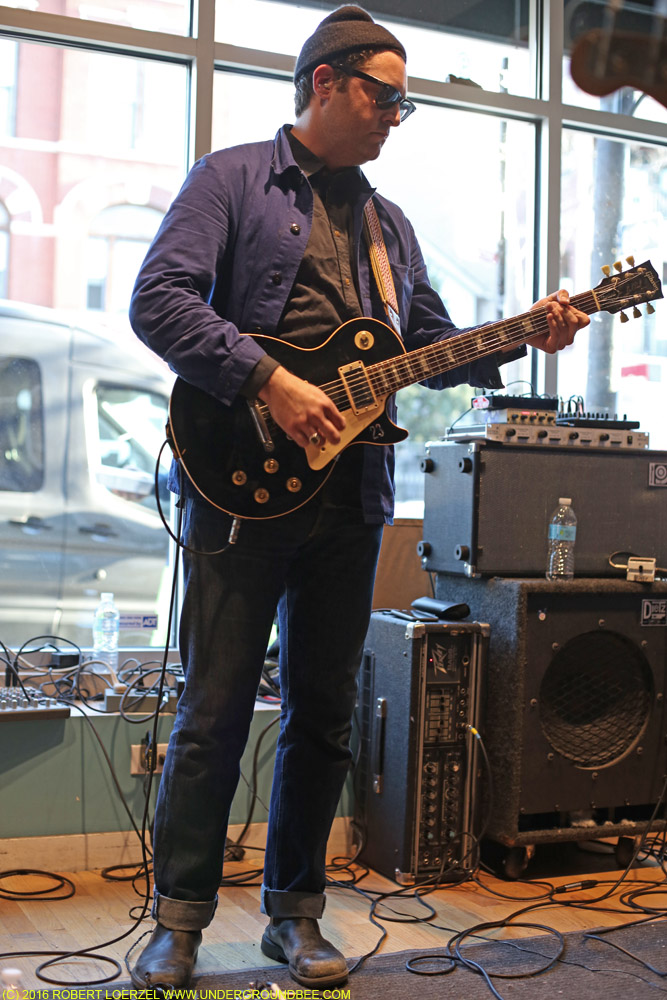 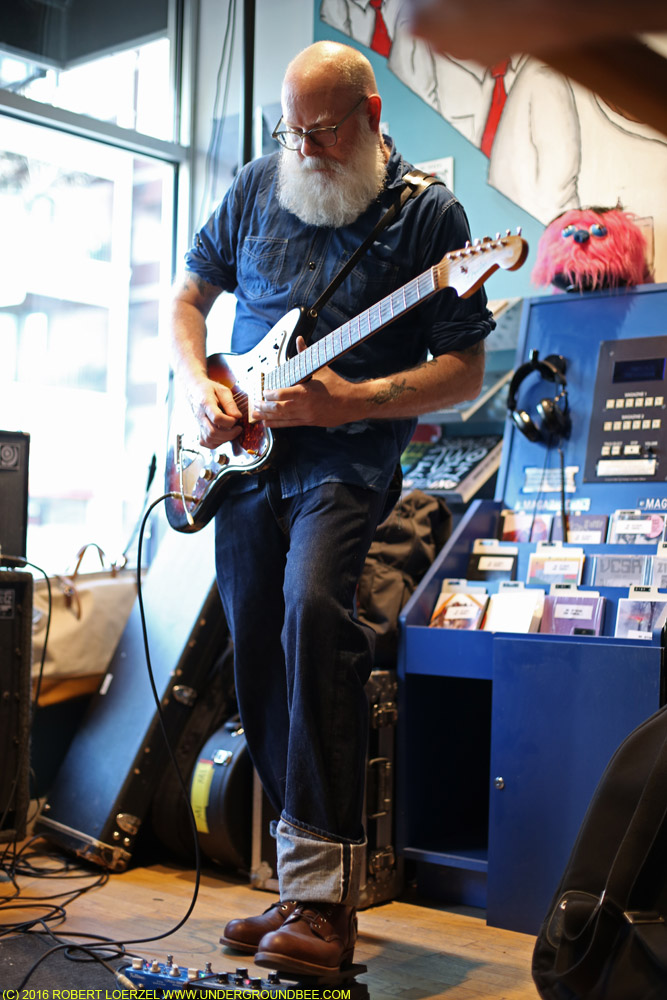 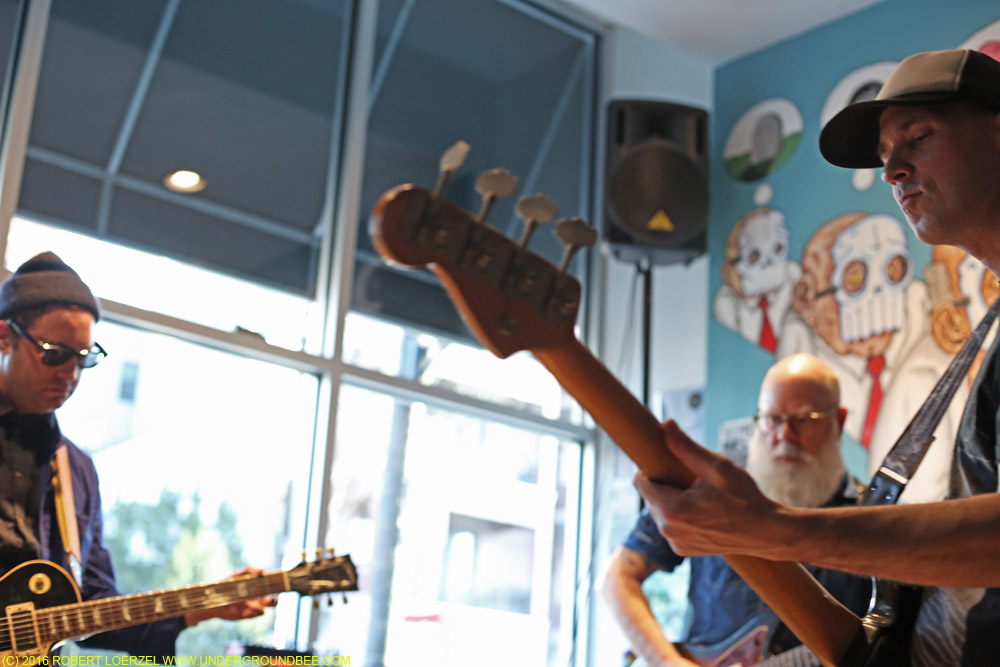 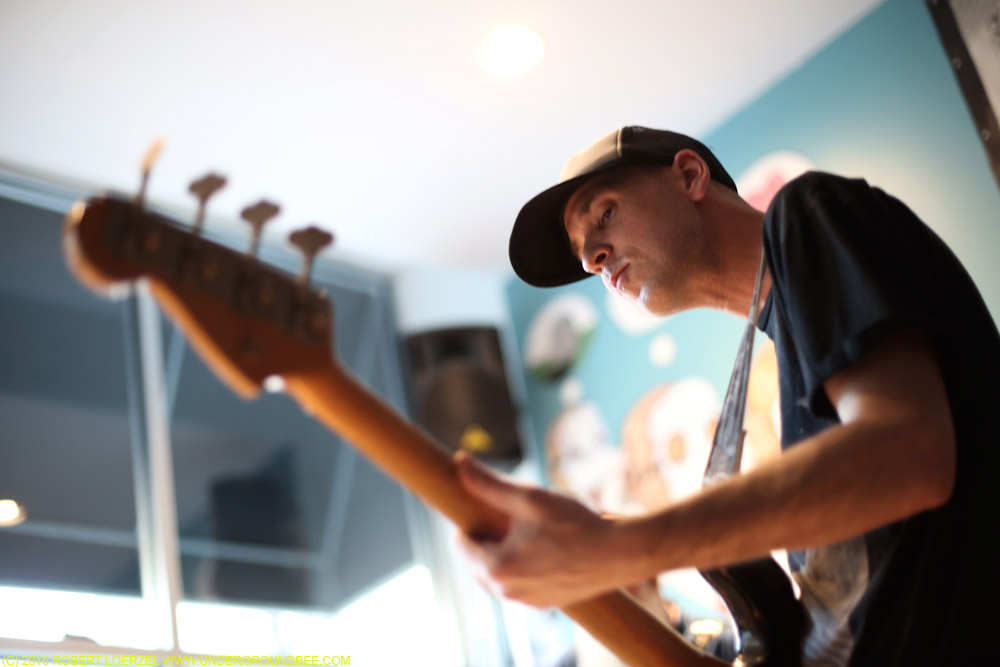 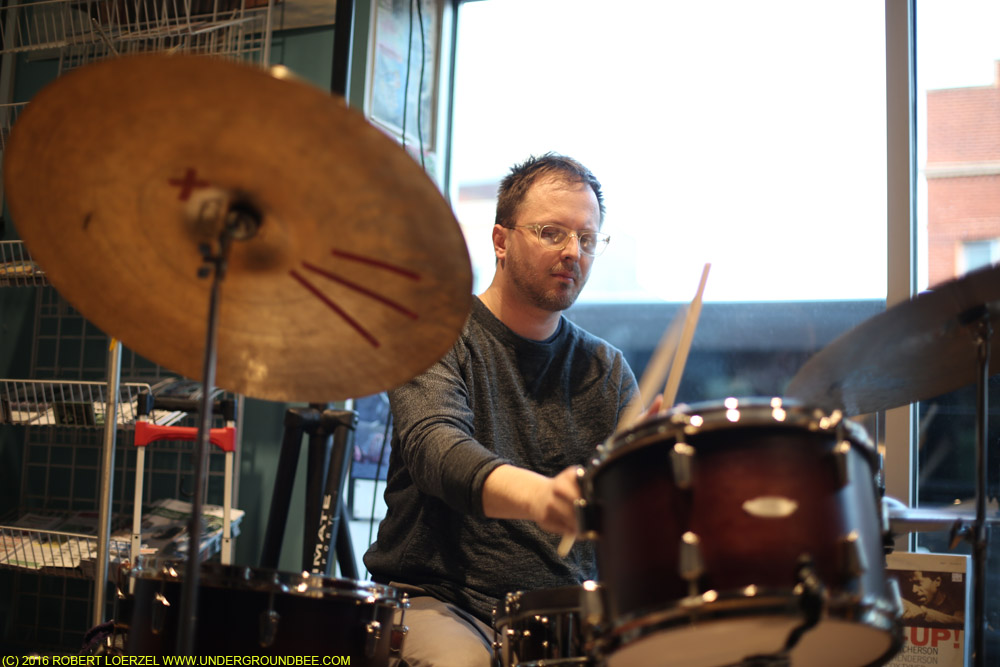 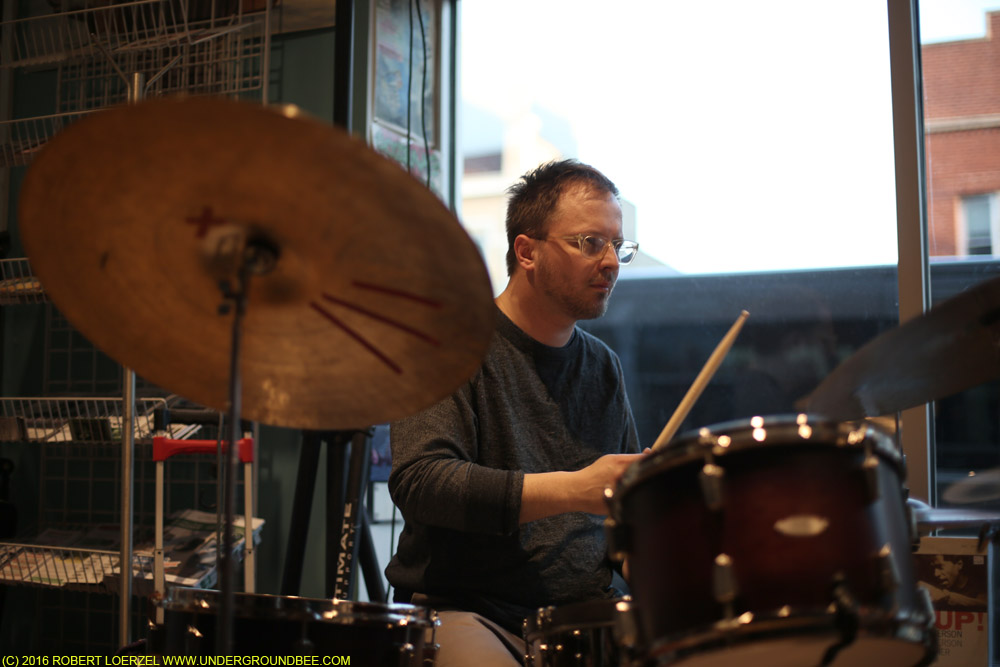 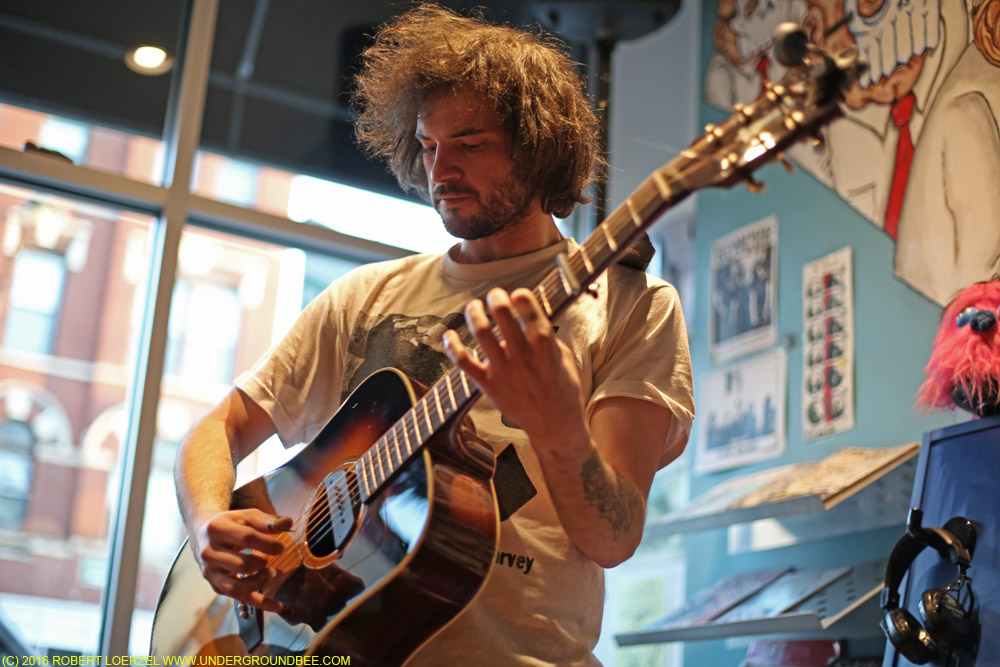 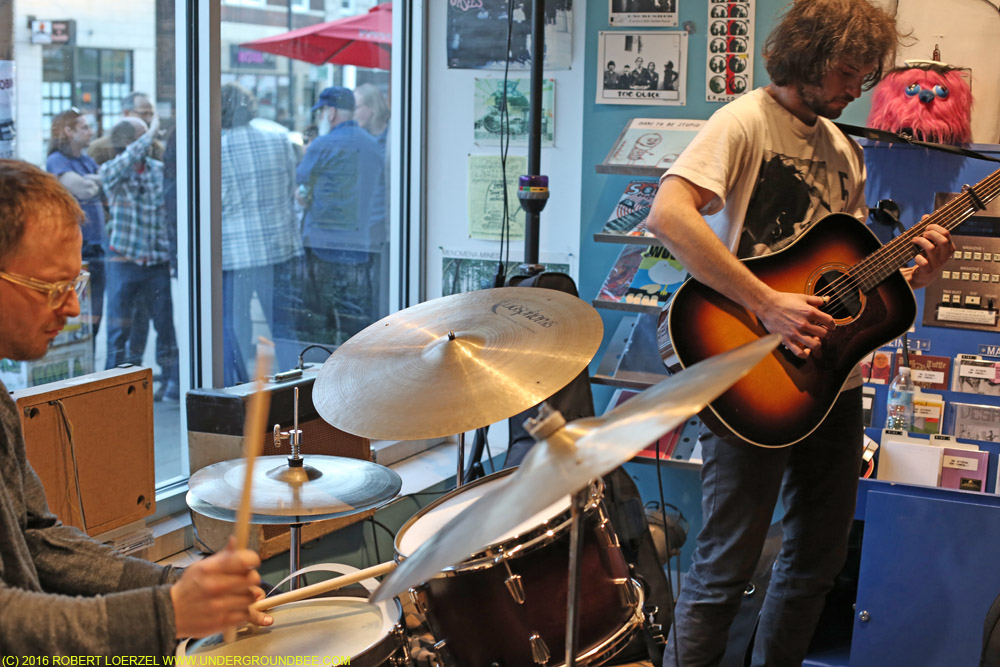 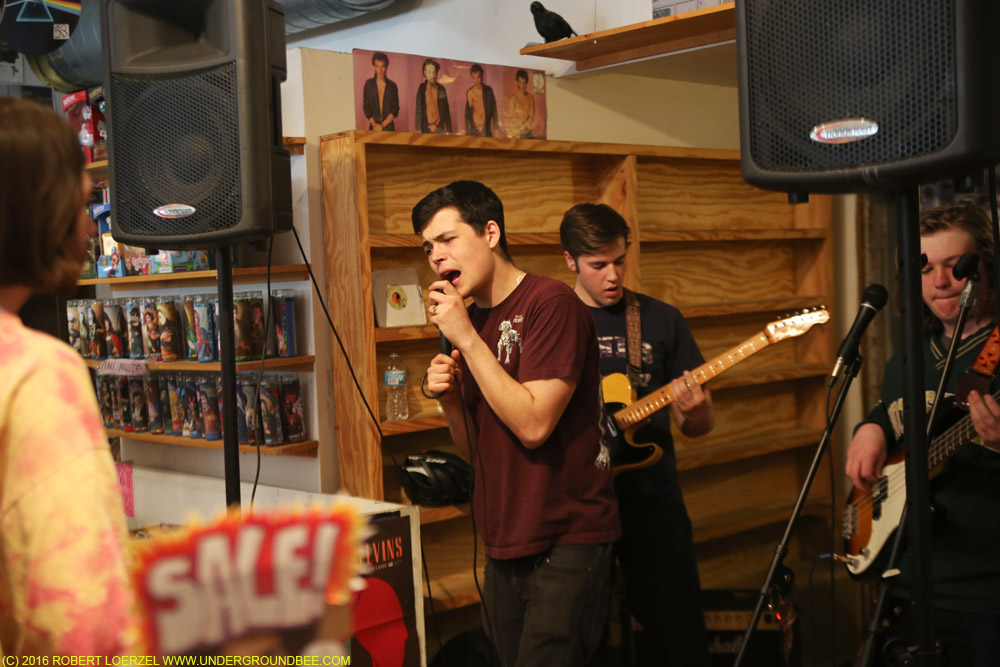