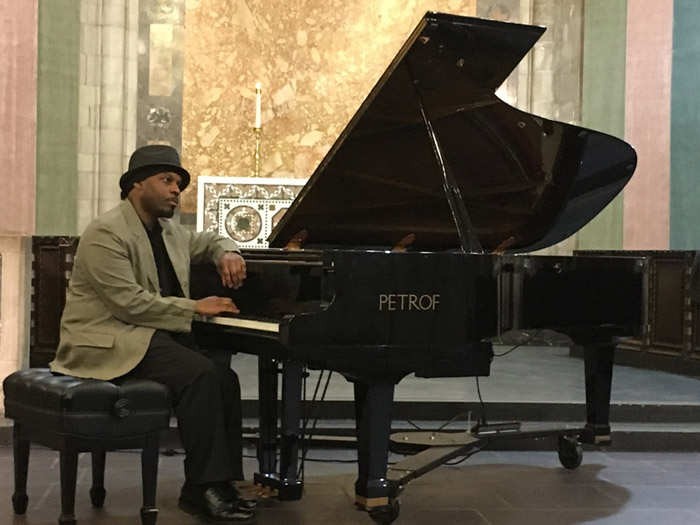 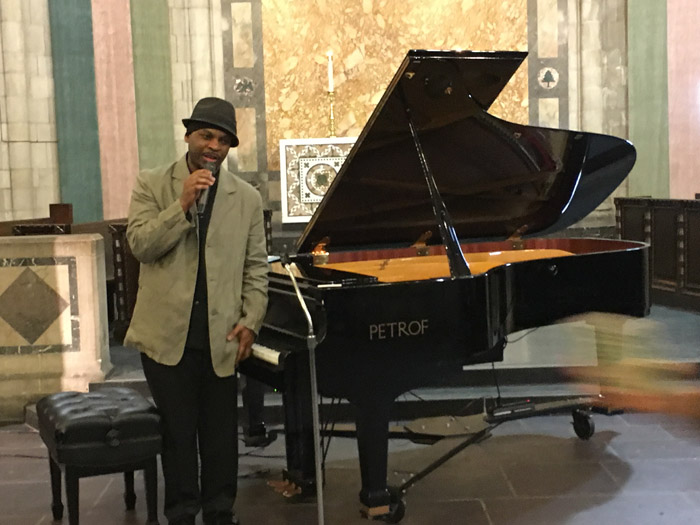 Some audience gasped as the ragtime pianist Reginald R. Robinson made an announcement at the beginning of his concert Saturday, March 12, at the First Unitarian Church of Chicago: This would be one of his last concerts, he said. “I’m going to retire from public performance next year,” said Robinson, a winner of the MacArthur Foundation’s “genius grant” who may be the most prominent ragtime composer and performer today.

Robinson offered a little more explanation about his future plans during a question-and-answer session with the audience after the concert. “I’m moving to another stage of my life,” he said. “It’s an extension of what I’ve been doing. … I love playing for audiences, but I realized I’ve been doing this for 20 years.”

He said he plans to embark on a new artistic project, but he declined to say exactly what it will be. “I’m not going to say what it is,” he said. “I don’t want to jinx it. … It’s not a bad thing. It’ll be good. In fact, it’ll be great.”

So, it sounds like we’ll be hearing more from Robinson, but we may be running out of chances to see the sort of performance he gave on Saturday as part of the Chi-Town Jazz Festival.

He began with two of the most famous pieces by the composer known as the King of Ragtime, Scott Joplin: “The Entertainer” and “Maple Leaf Rag.” He noted that he likes to play “The Entertainer” at a quick tempo, unlike the more stately style some pianists prefer. “People were dancing to it,” he said. “You have to swing it.”

Robinson then played several of his own compositions, telling the audience a bit of the story behind each piece. His playing stumbled in one passage of his 2013 composition, “Doing the Sugar Heel,” after he’d warned the audience that he didn’t have the sheet music for it and might have trouble remembering it all. He quickly recovered, and his playing was close to flawless in the hour that followed, with his fingers dancing across the piano keys in intricate patterns. The rhythms were often rollicking, and the melodies were lyrical, with beautiful touches of yearning.

Read last week’s profile of Robinson by Howard Reich in the Chicago Tribune. 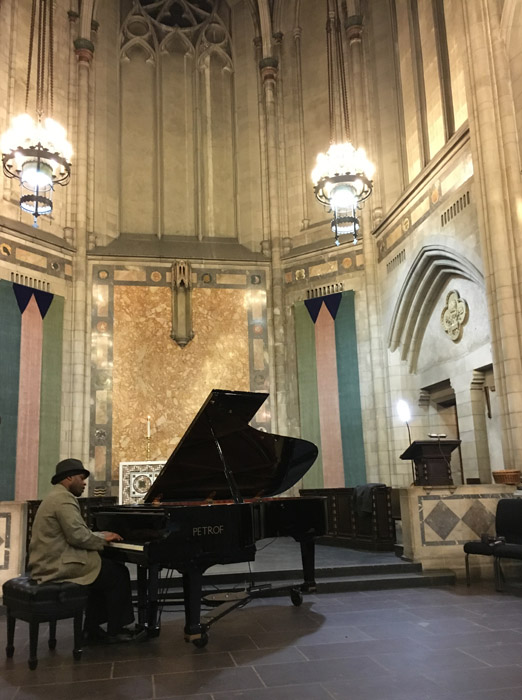 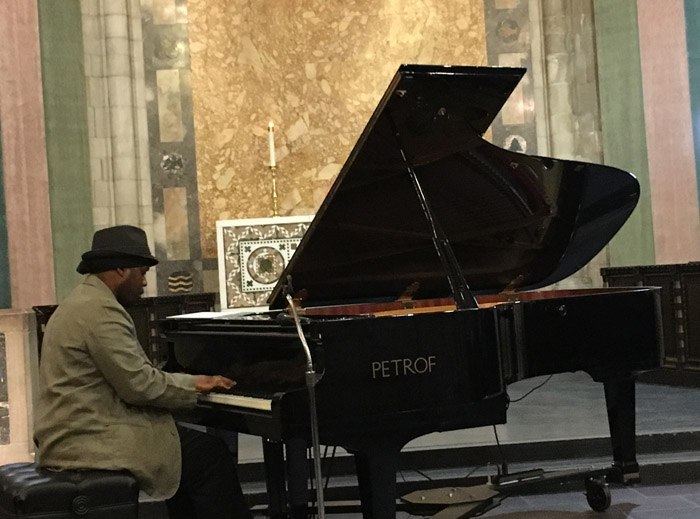 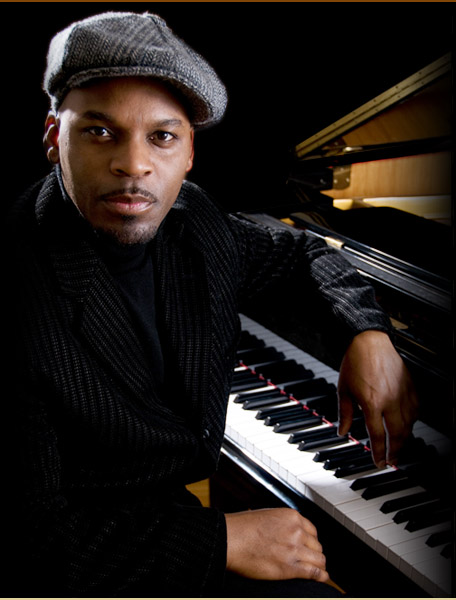