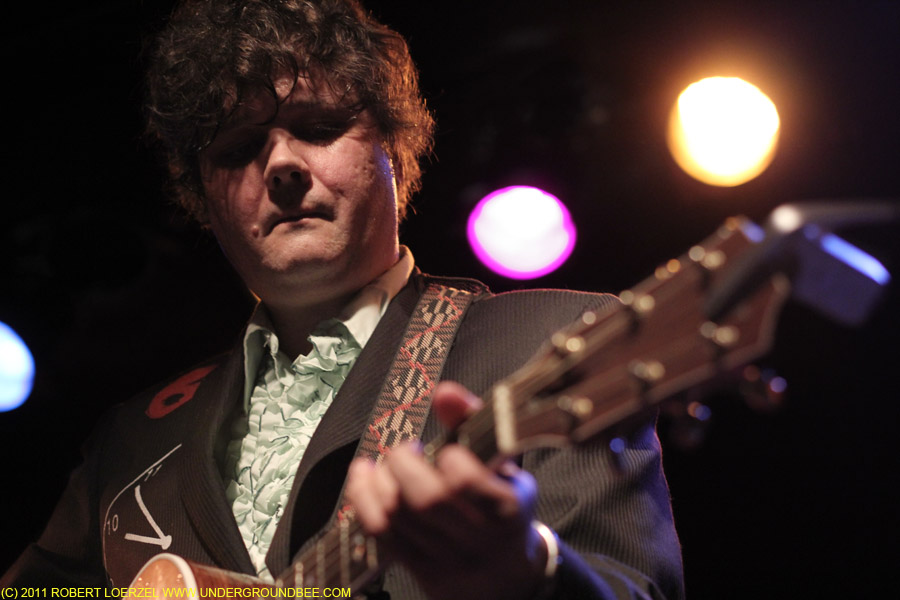 Showing his usual self-deprecating sense of humor, Canadian singer-songwriter Ron Sexsmith expressed surprise last night (March 22) that one of his new songs, “Believe It When I See It,” is in heavy rotation on BBC Radio 2. It’s the closest thing he’s had to a hit in years, which, as he noted, might be a sign of the apocalypse foretold by Nostradamus. Sexsmith was playing at Schubas Tuesday, touring behind yet another solid album filled with wistful and well-crafted pop songs, “Long Player Late Bloomer.” So what if he hasn’t had any real hits? His melodies are masterful, and his performances feel sincere.

Tuesday night, Sexsmith and his band of longtime backing musicians played quite a few of the songs from the new album — “along with the hits you grew up with,” he joked. An interlude of quieter tunes was especially nice. For the encore, Sexsmith played three of his most memorable older songs, “Lebanon Tennessee,” “Tell Me Again” and “Secret Heart.” (I didn’t make any requests, but if I had, I would’ve loved to hear his gem, “Riverbed.”)
www.ronsexsmith.com 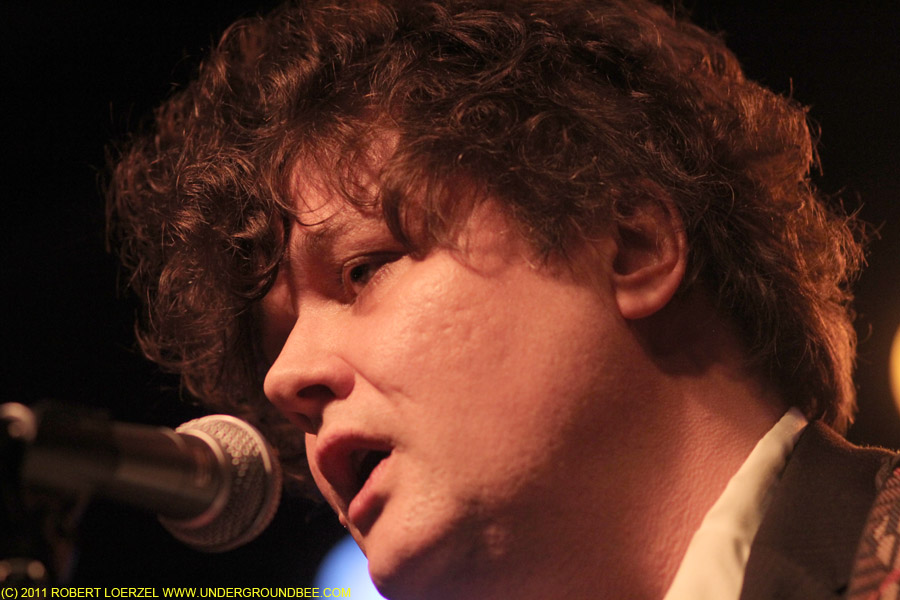 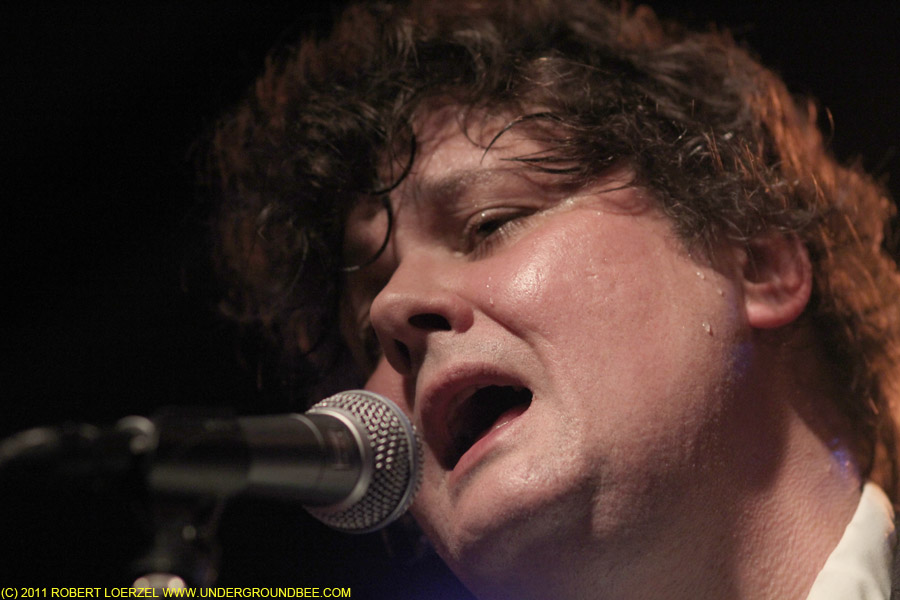 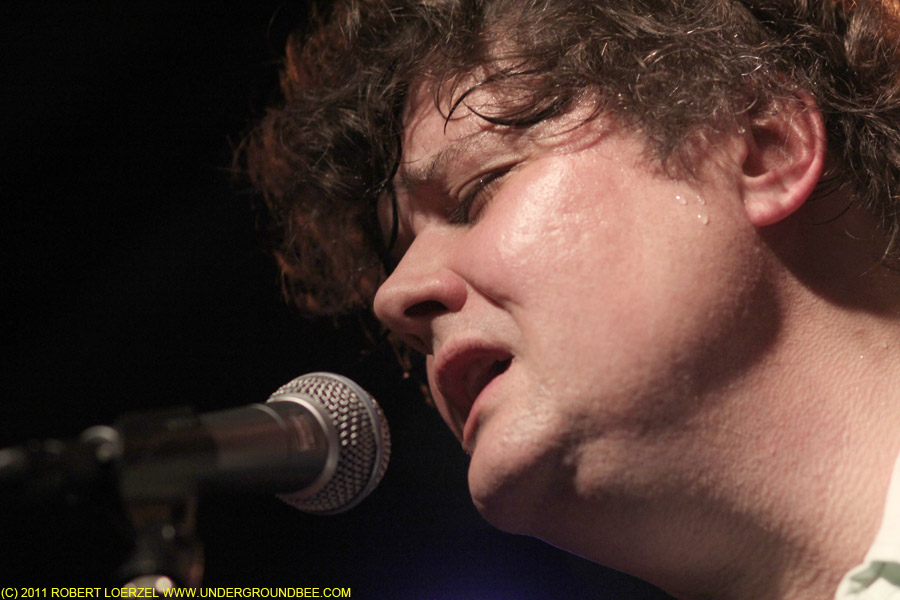