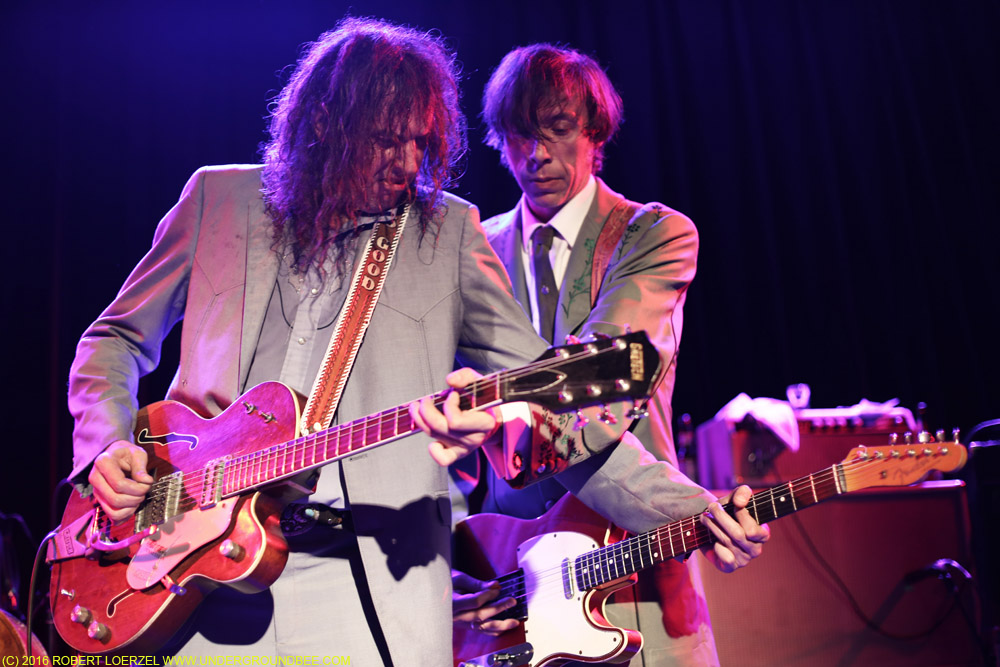 My photos of the Sadies — as always, one of the best live rock bands — on Saturday, May 21, at Wire in Berwyn. (My first visit to this venue.) Click here for a separate gallery of photos of the other band that played Saturday at Wire, the Waco Brothers. 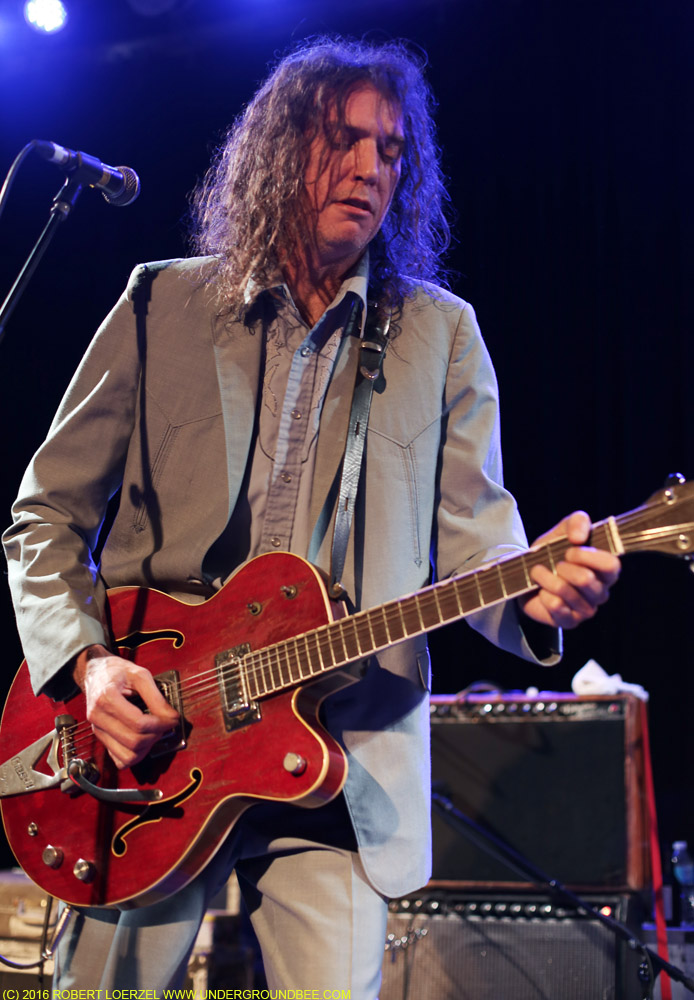 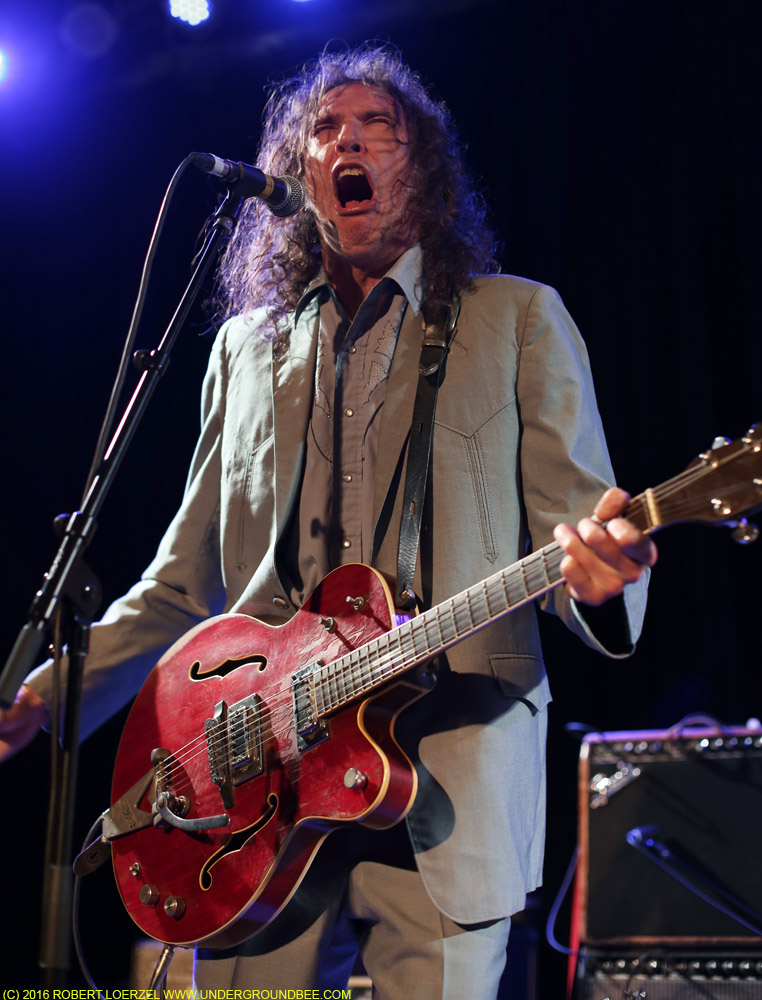 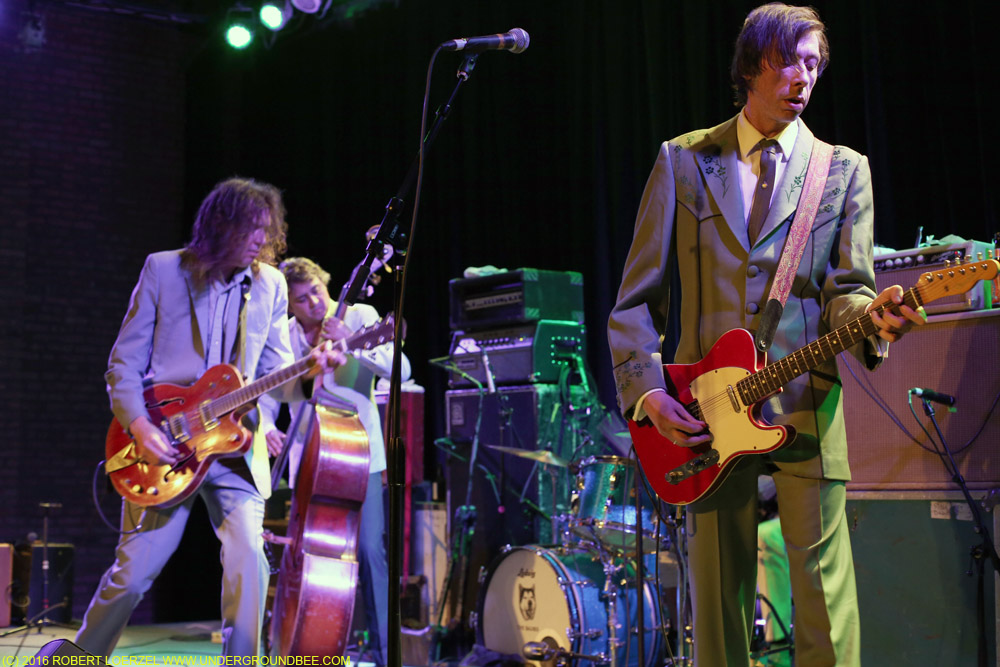 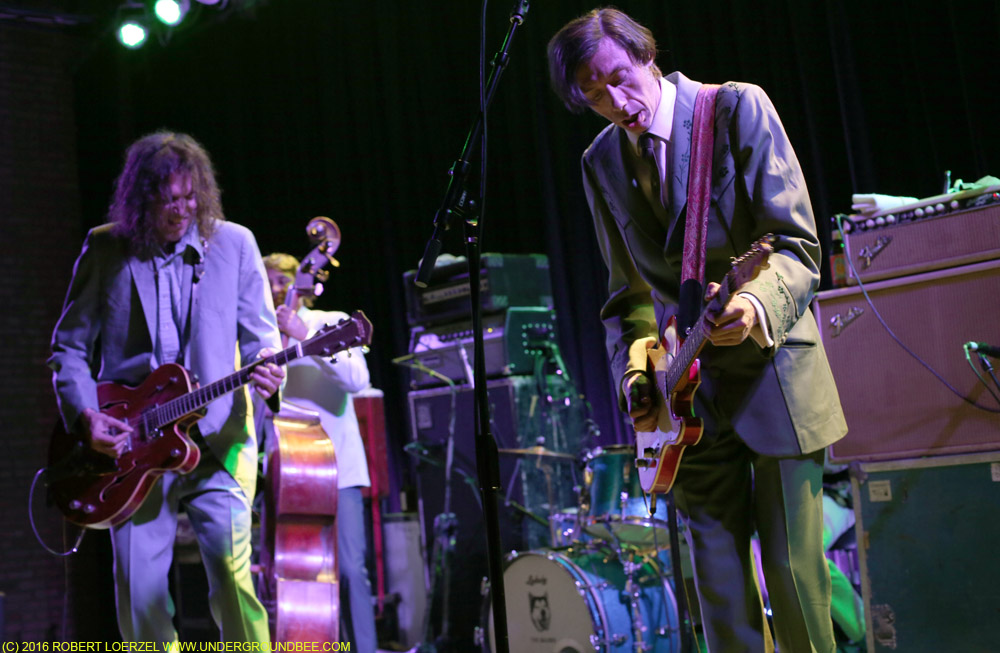 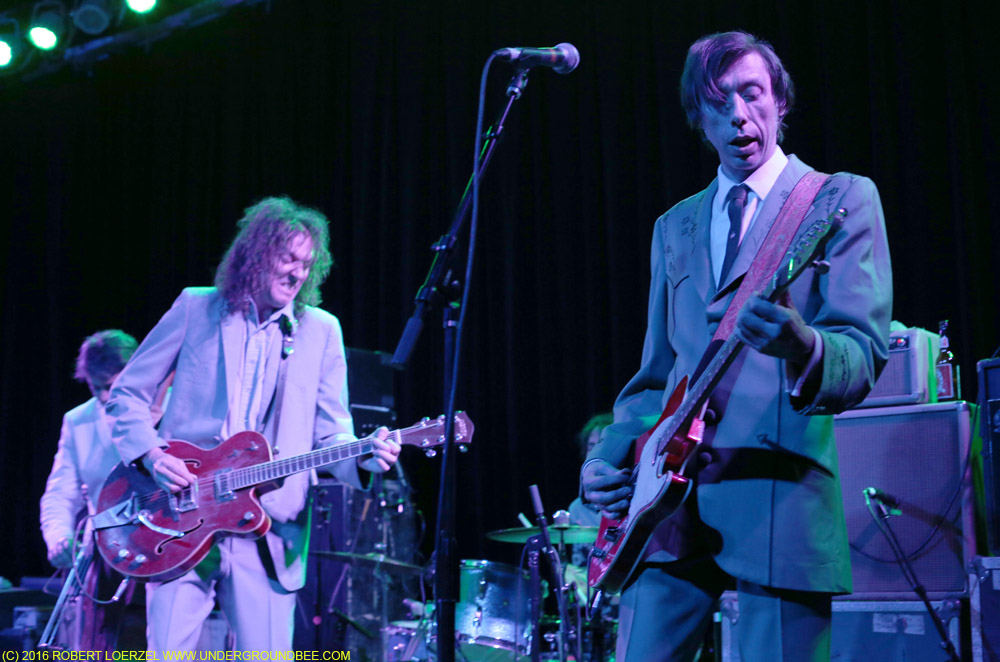 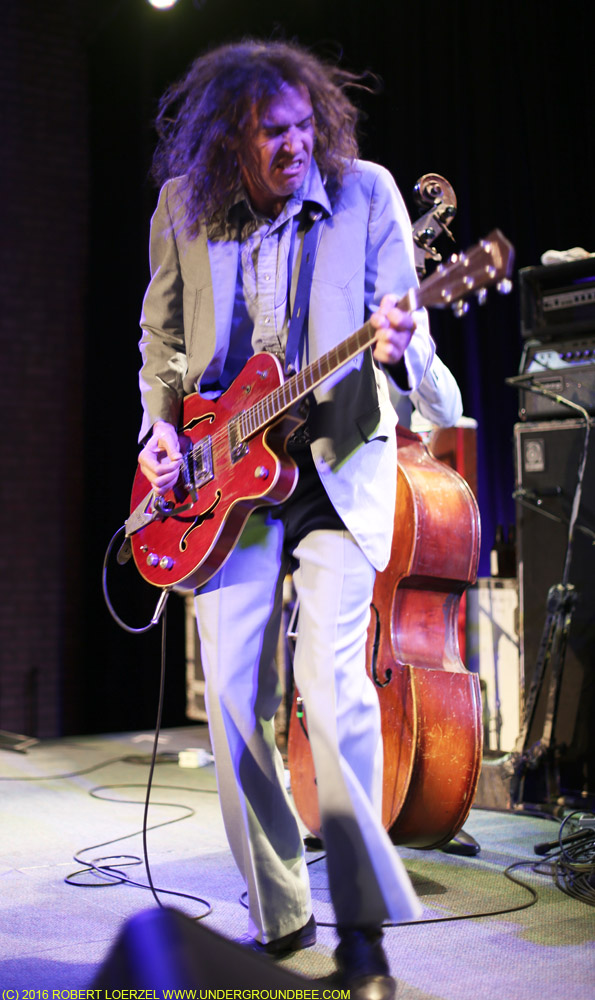 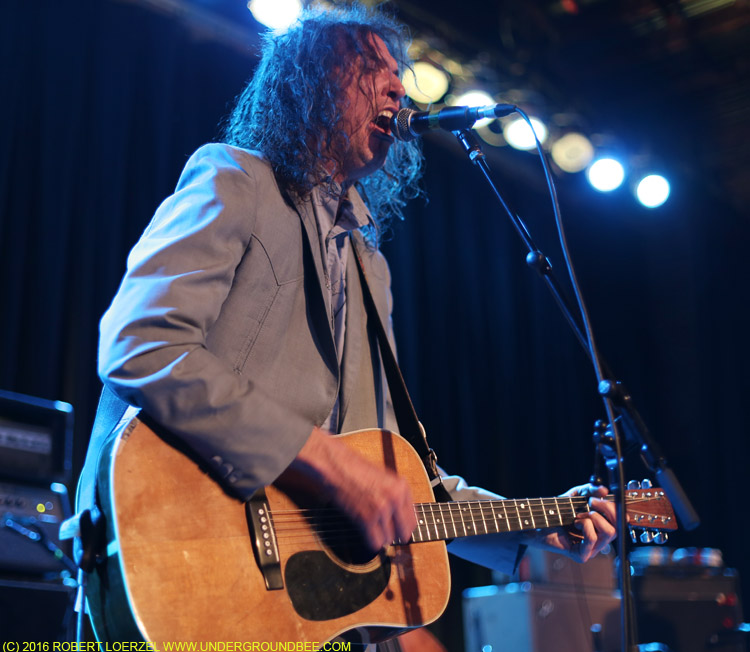 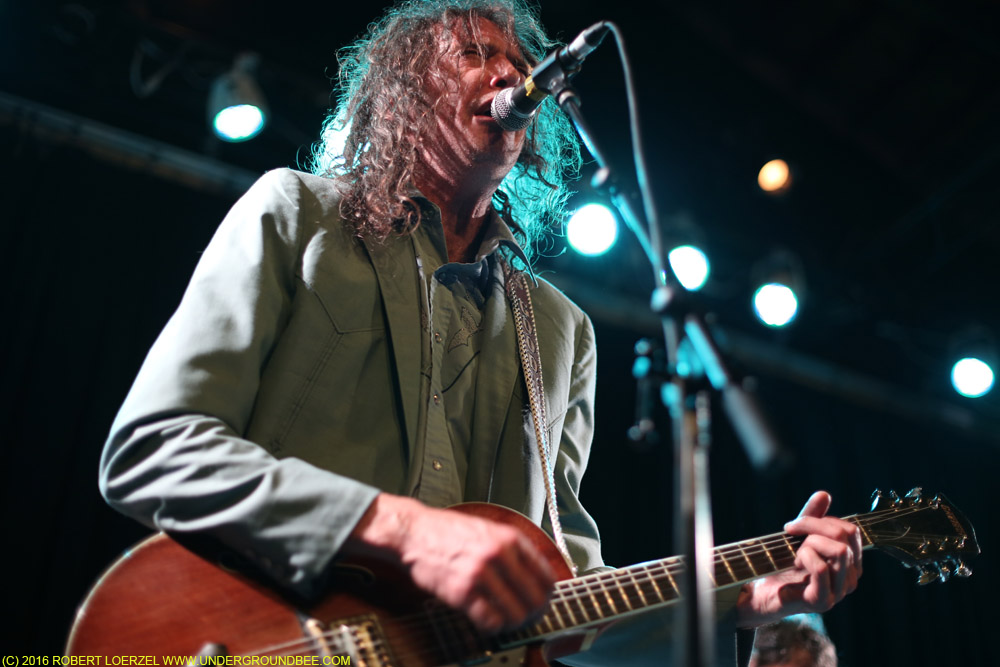 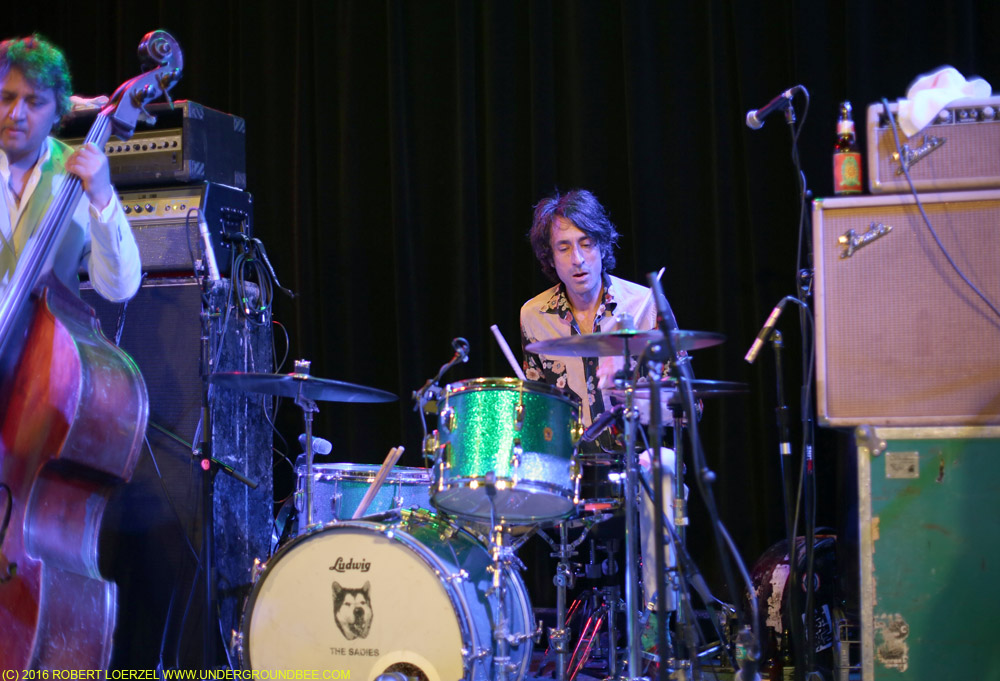 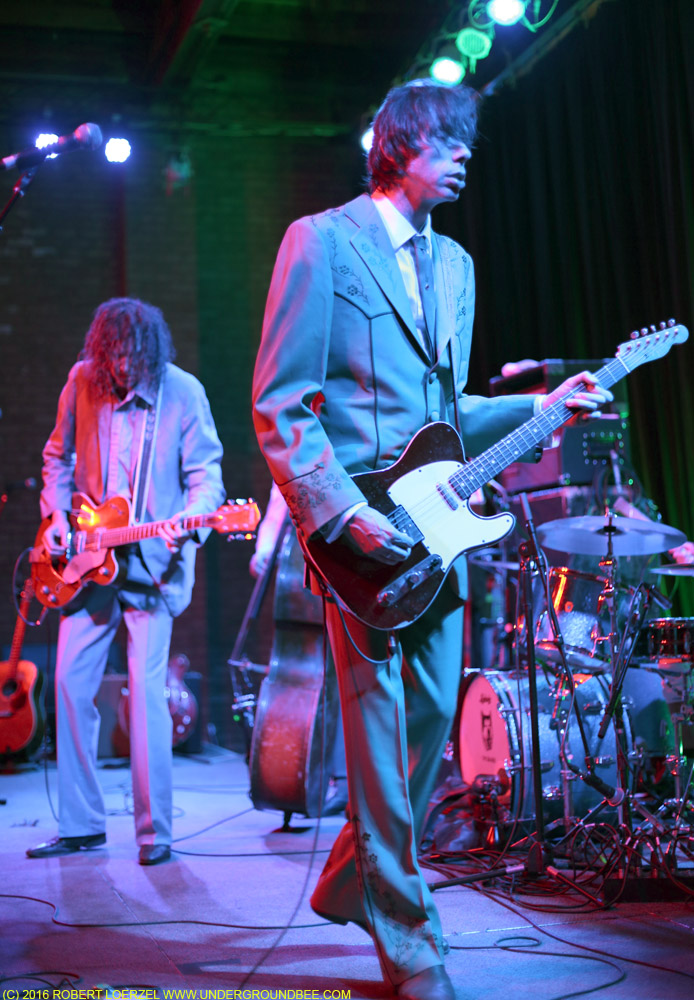 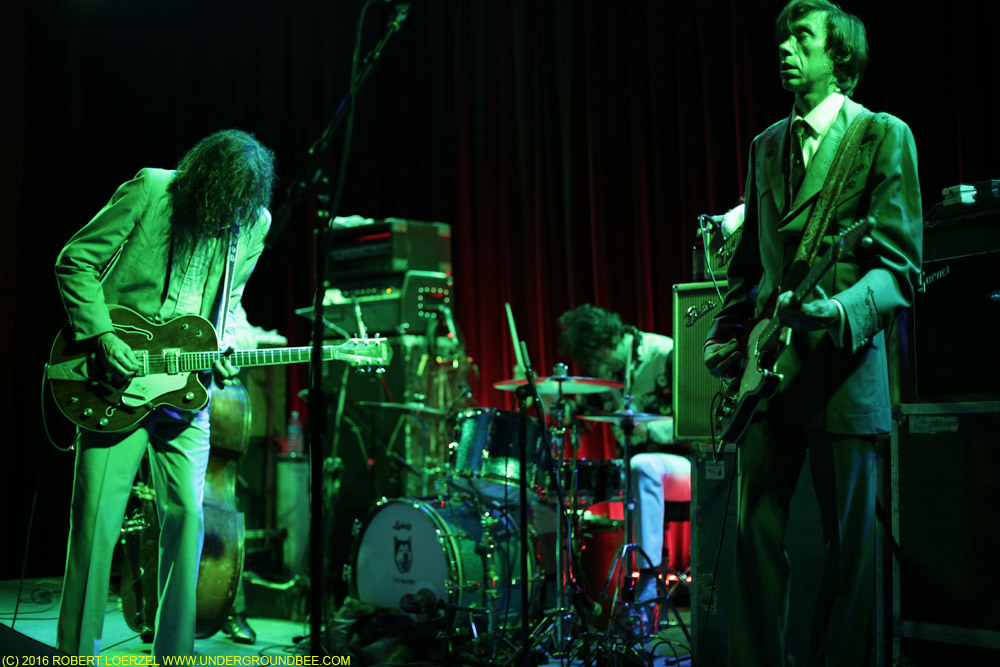 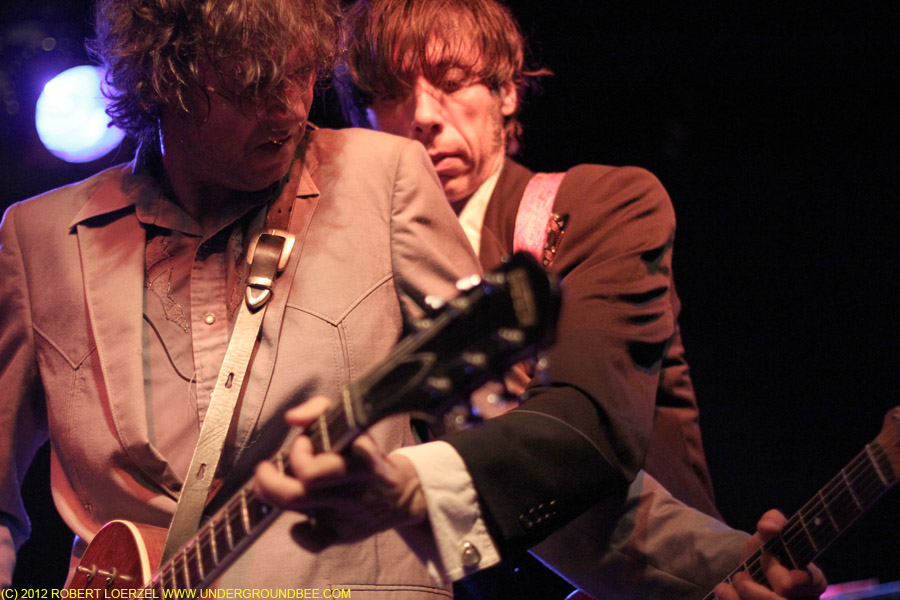 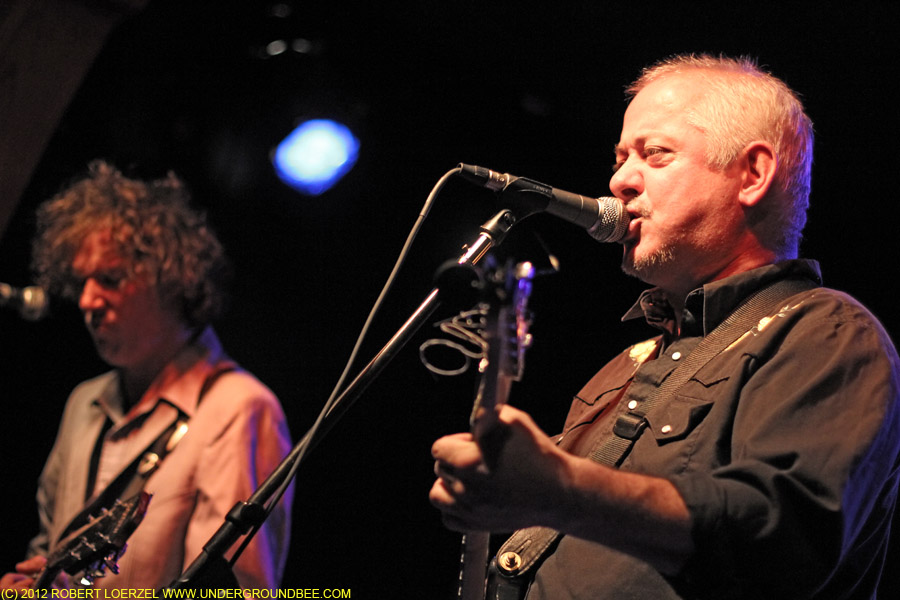 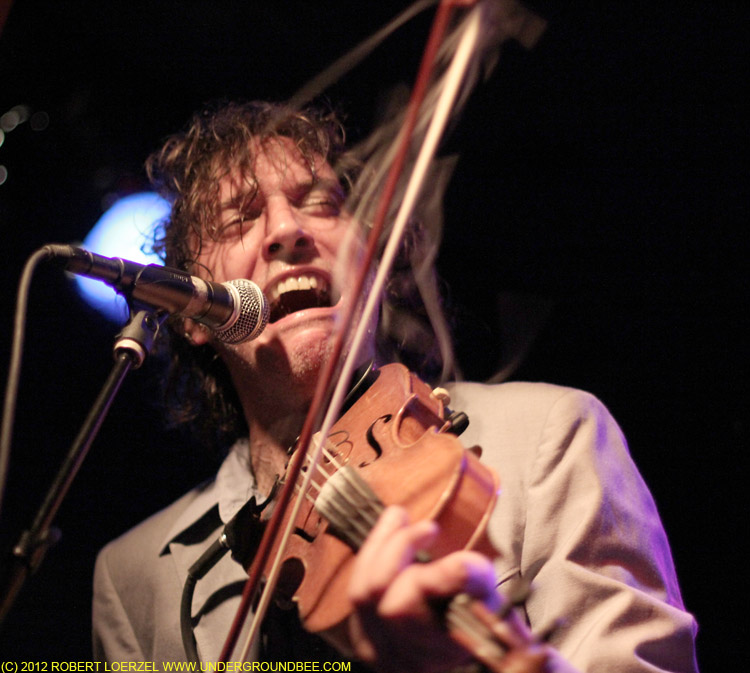 Recapping a few shows from the past week…

The Sadies were back in town Thursday (Dec. 4) for a show at Schubas, kicking off a tour with the estimable Tim Easton as opening act. The Sadies don’t have a new record out (not since releasing my favorite album of 2007, New Seasons), so we didn’t get any new songs, but there were plenty of great old tunes – something like 30, I think, if you include all those short instrumentals they ripped through. As always, the Good brothers were simply amazing on their guitars, and I took special notice this time that Travis was playing without any effects pedals at all, and Dallas had just a couple of rudimentary pedals. Further proof that you don’t need a lot of special effects to make the guitar sing. Highlights included covers of “A House is Not a Hotel” by Love and “Shake Some Action” by the Flaming Groovies. Easton put on a good show, too, playing solo acoustic (over chatty crowd noise) and mentioning that he has an album coming out in the spring with more of a rock sound.

Photos of the Sadies and Tim Easton.

Friday night (Dec. 5) marked the return of the Flat Five, a sort of local super group combining the talents of Kelly Hogan, Nora O’Connor, Scott Ligon, KC McDonough and Gerald Dowd in an idiosyncratic cover band. Well, it’s mostly covers. They play a few originals, but it’s largely old pop, country, jazz, psychedelic and standard songs they clearly love. Their voices blend into truly lovely harmonies, and they have a knack for picking the sort of terrific tunes that a die-hard record collector loves. I stayed for both the early and late shows at the Hideout, and heard them doing everything from Spanky & Our Gang to the Dukes of Stratosphear, Rutles and Hoagy Carmichael. These are some special musicians who rarely put our records. You really have to catch them live to see what they’re all about.

Photos of the Flat Five.

I was back at the Hideout on Sunday (Dec. 7) for a show benefitting Goldie’s Place, an organization that helps the homeless get jobs. The show featured Jon Langford playing solo, followed by Eleventh Dream Day, and Eleventh Dream Day combining with Langford and Sally Timms for several Mekons and Three Johns songs. It was a lively affair, with a couple of strong new songs by Eleventh Dream Day (new album coming soon, guys? Let’s hope…), sloppy but fun renditions of those barely rehearsed Mekons songs and tighter performances of the Three Johns songs. All for a good cause.

I’ve probably said enough before about how fabulous of a band the Sadies are, so I won’t repeat myself too much here. As always, they put on a roaring-good show filled with lots of exceptional guitar playing. The opening act, Heavy Trash, was actually the Sadies plus Heavy Trash — which made it more enjoyable for me. I’m not a huge fan of Heavy Trash’s rockabilly, but it sounded pretty good in this setting. During the Sadies’ set, they brought out guest vocalists (three of Chicago’s finest), Kelly Hogan, Sally Timms and Jon Langford, before finishing up around 2 a.m. with more Heavy Trash. What, no “Memphis, Egypt”? Now, that would have been a great way to close out the night. Oh, well. Otherwise, tons of fun. See my photos of Neko Case, the Sadies and Kelly Hogan performing January 14, 2005, at Metro in Chicago.