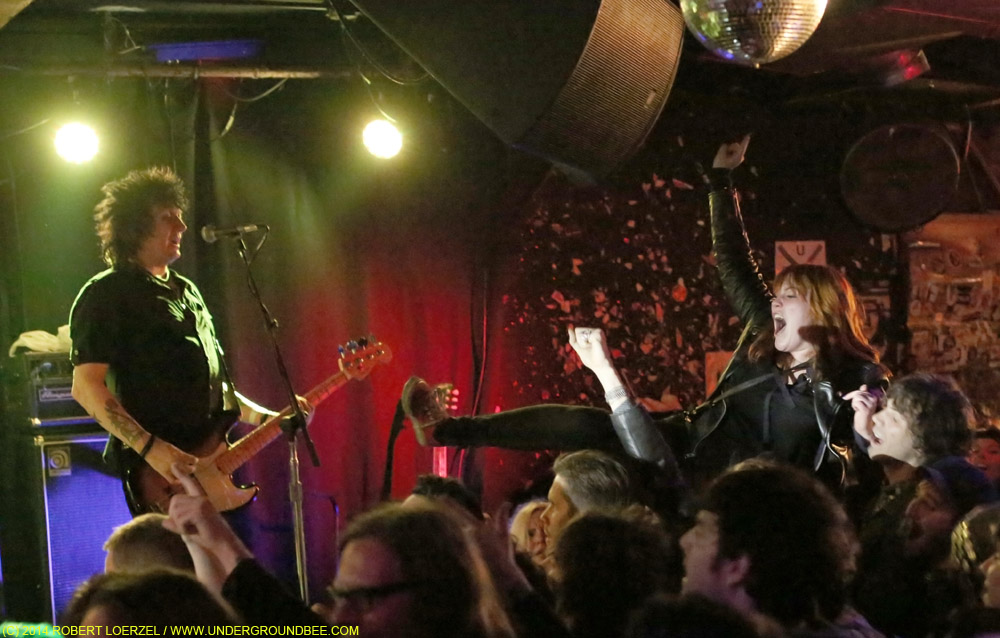 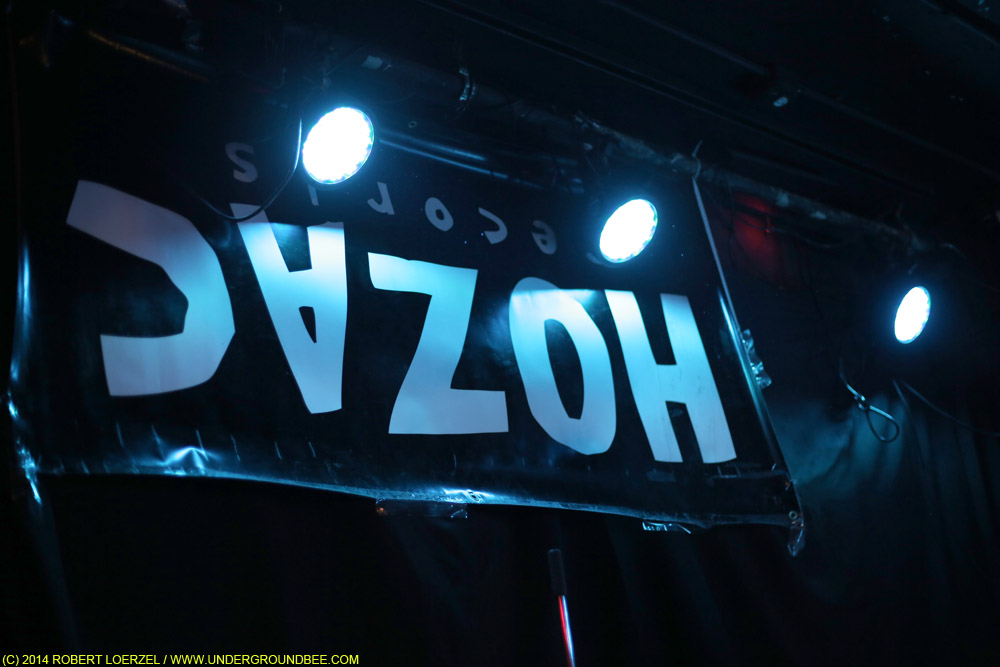 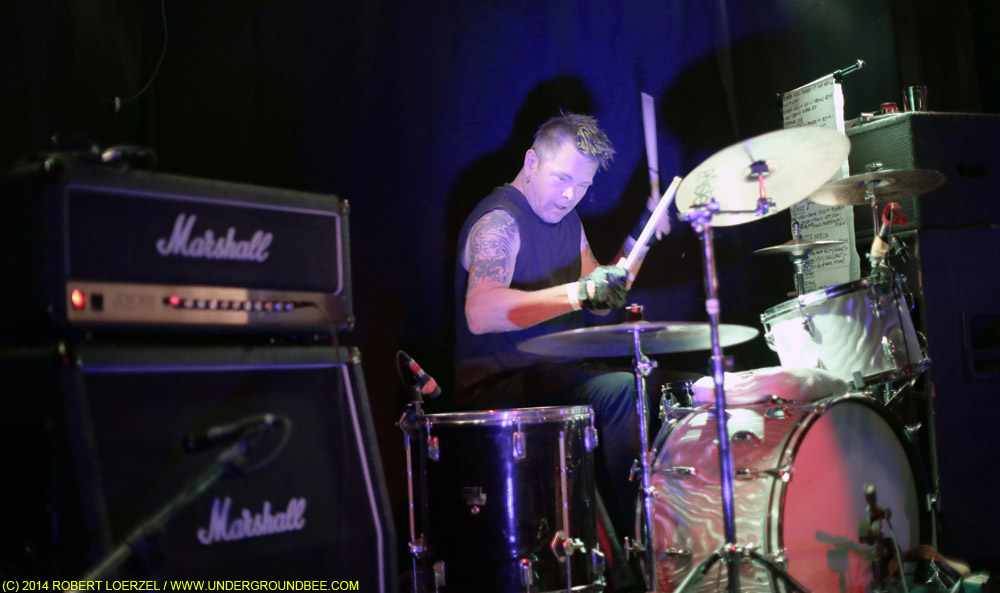 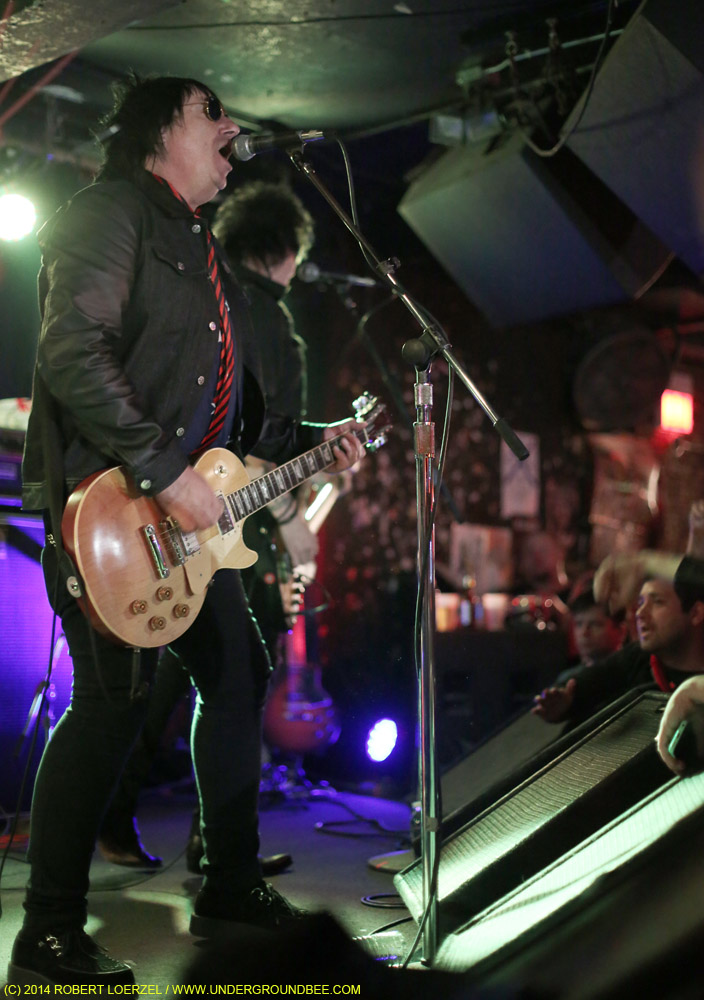 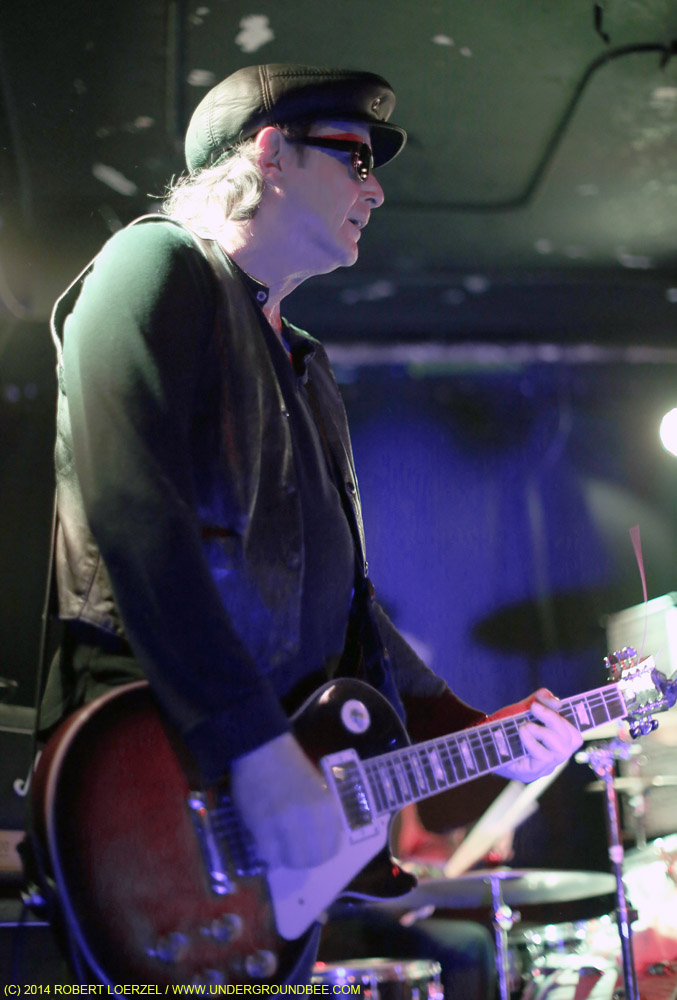 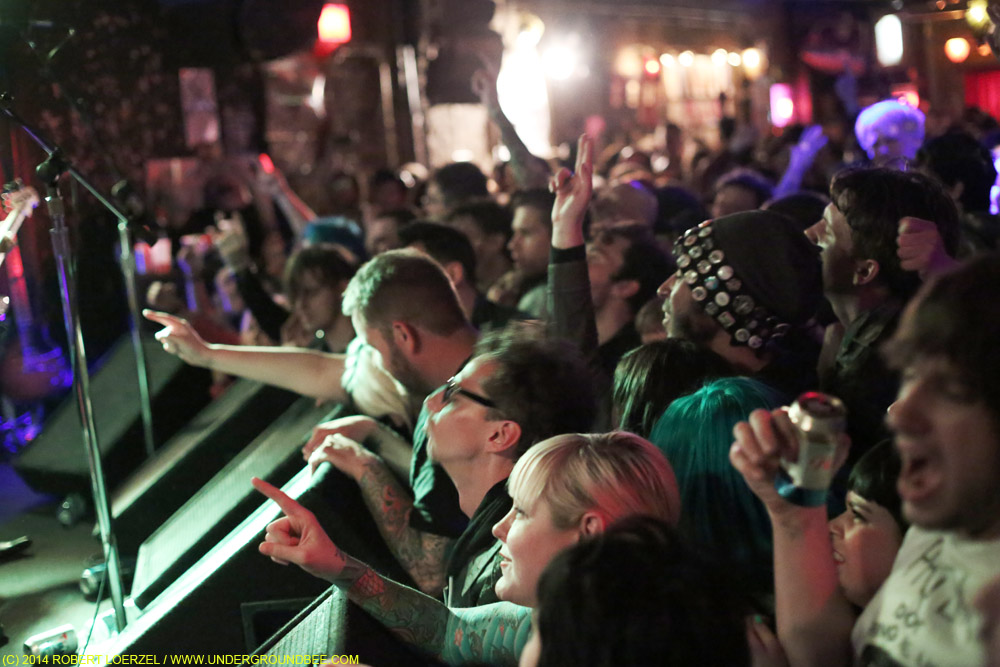 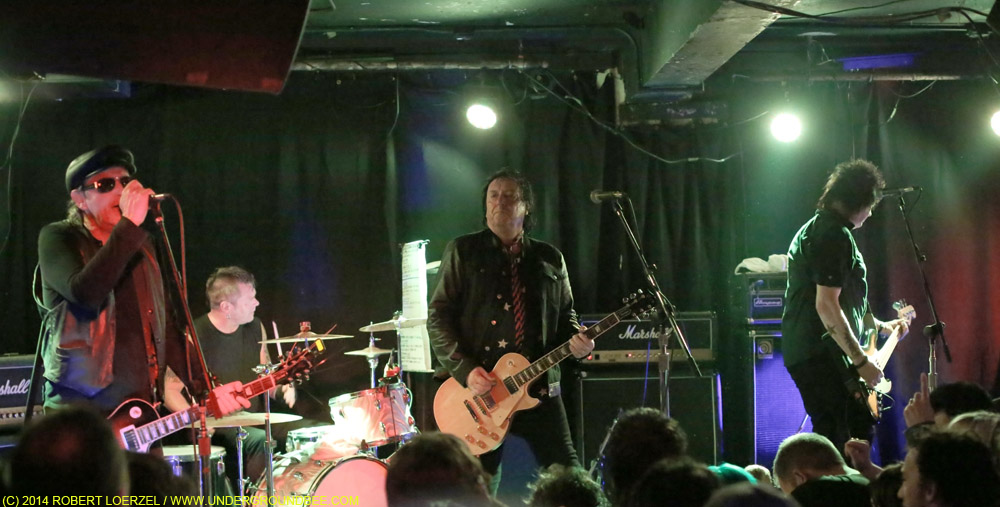 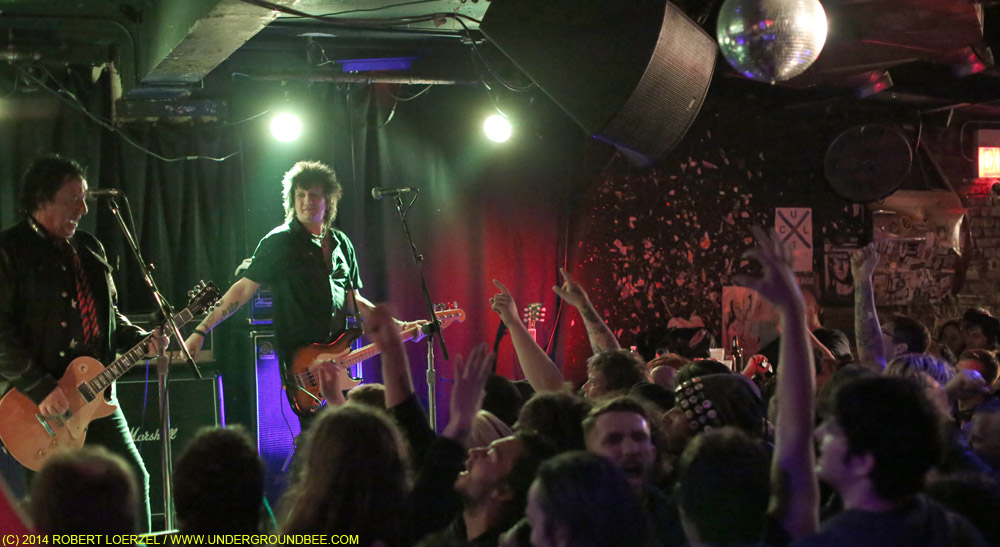 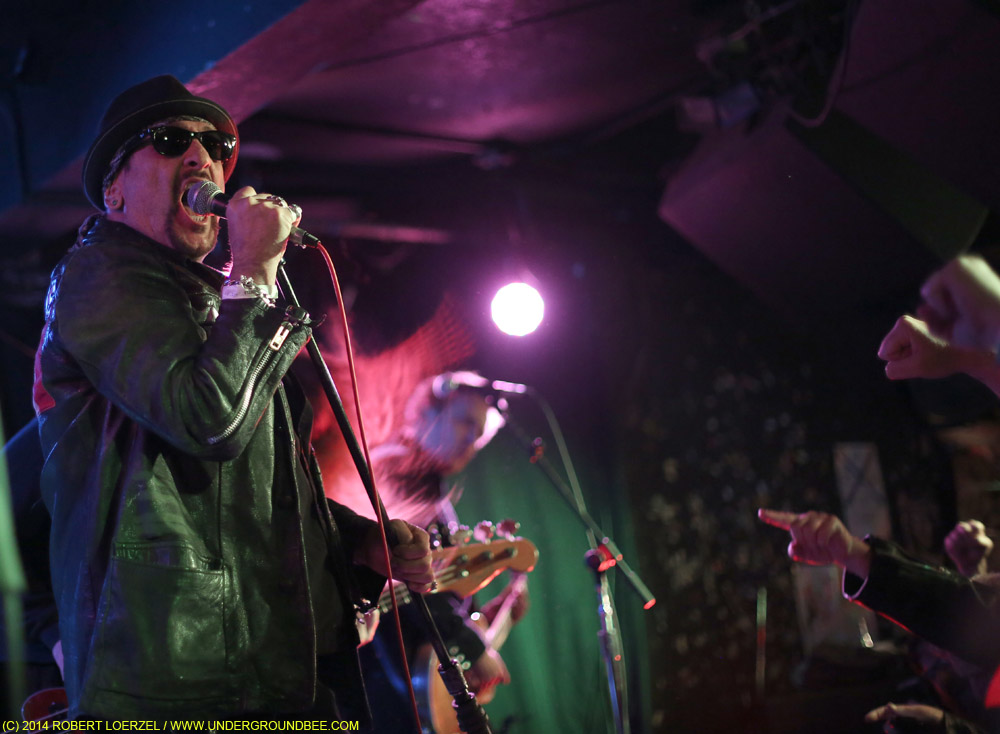 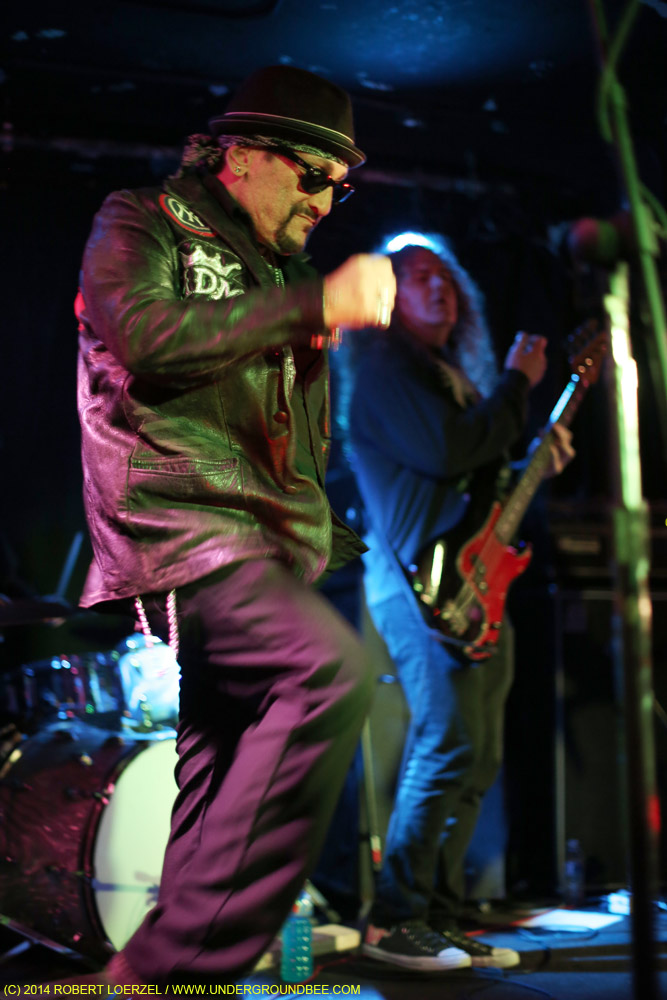 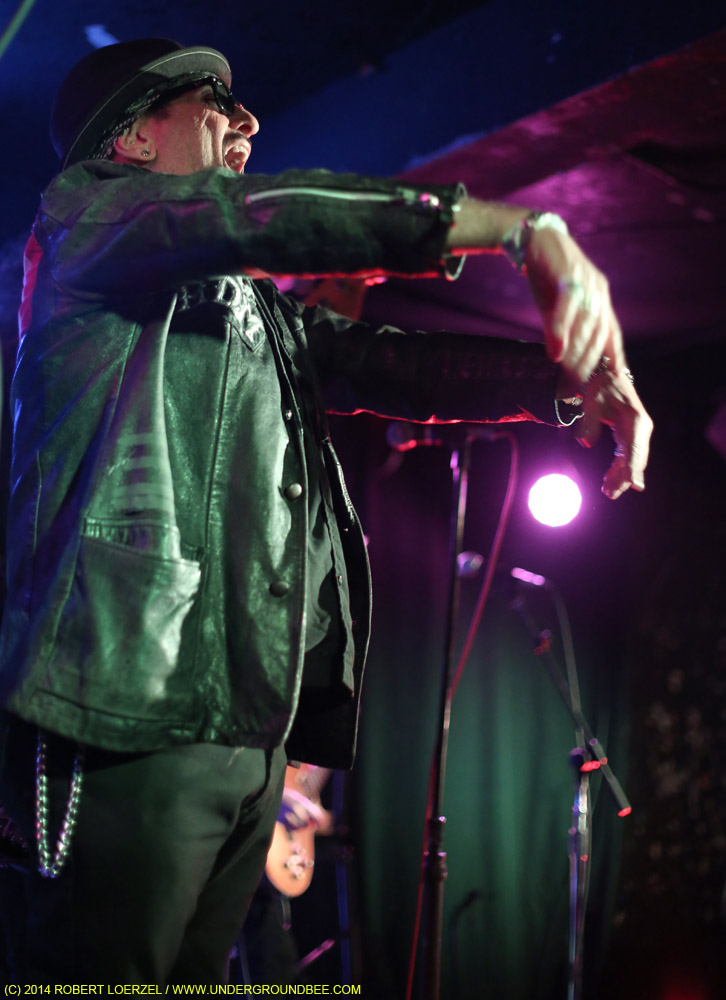 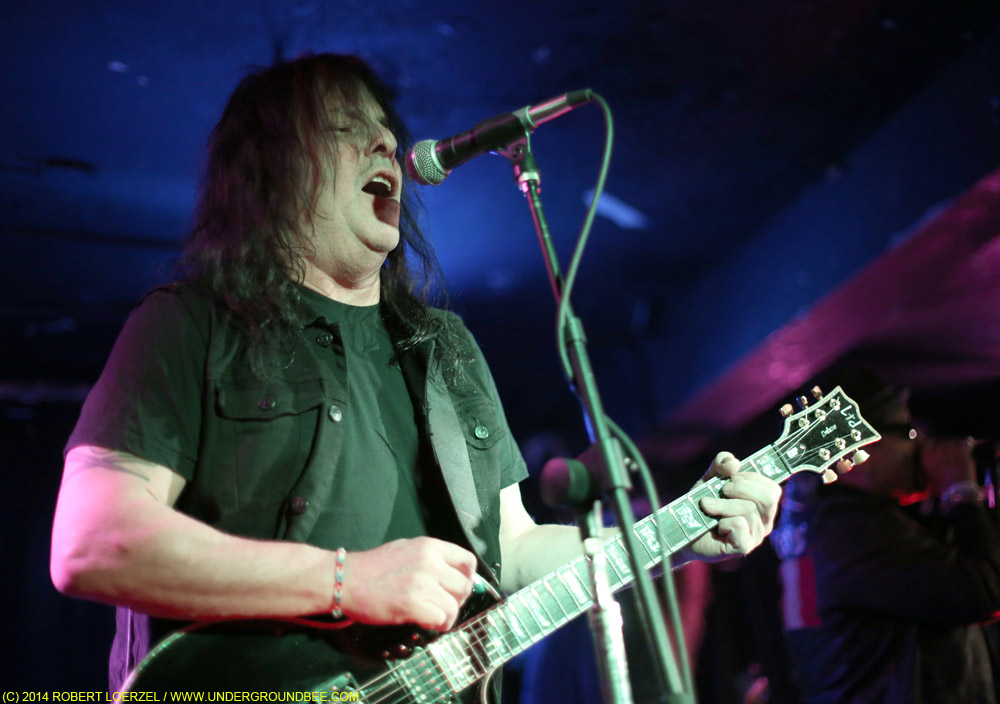 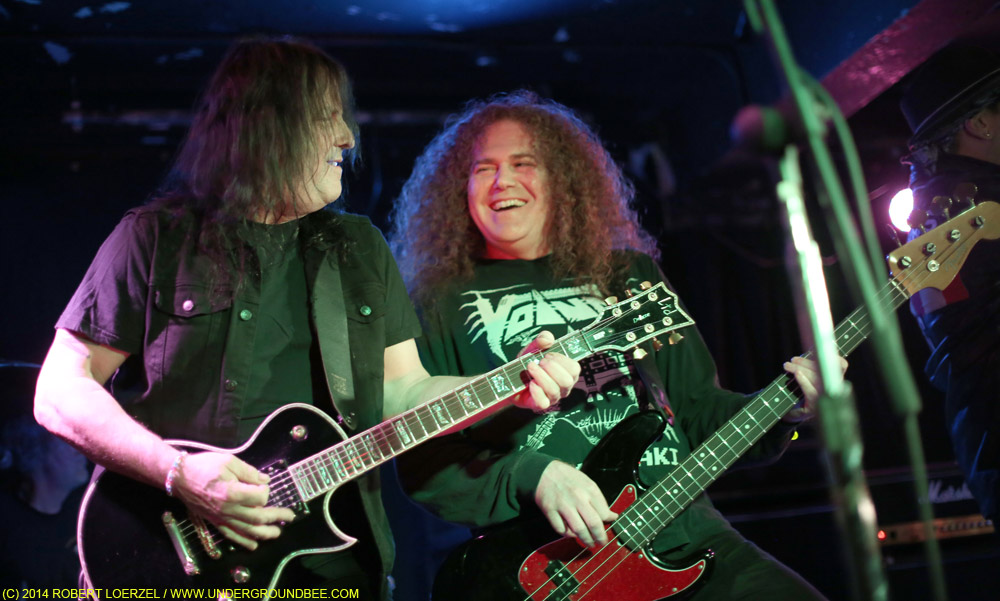 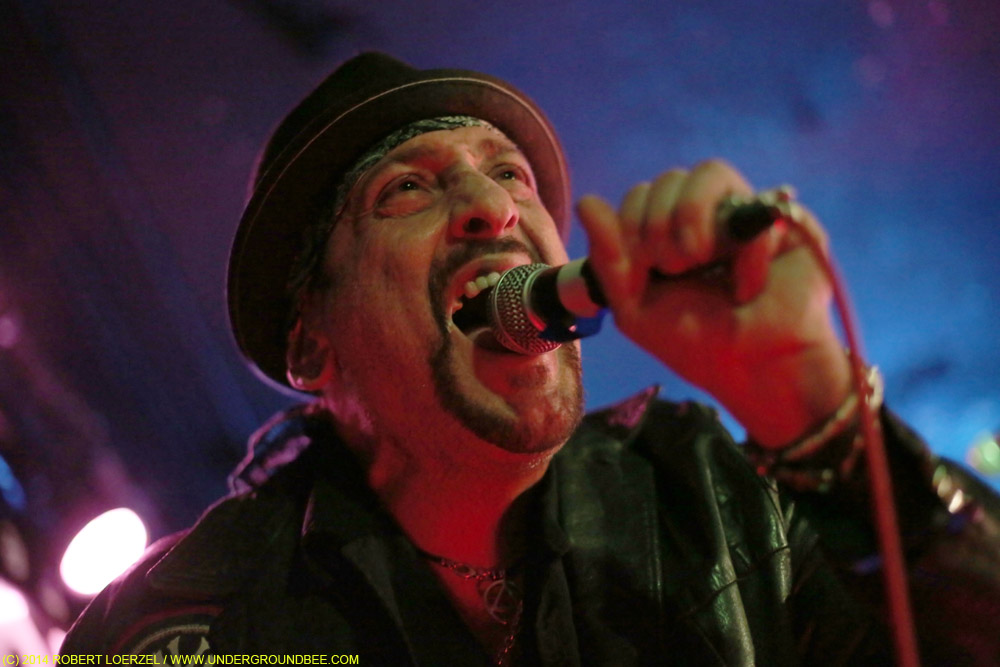 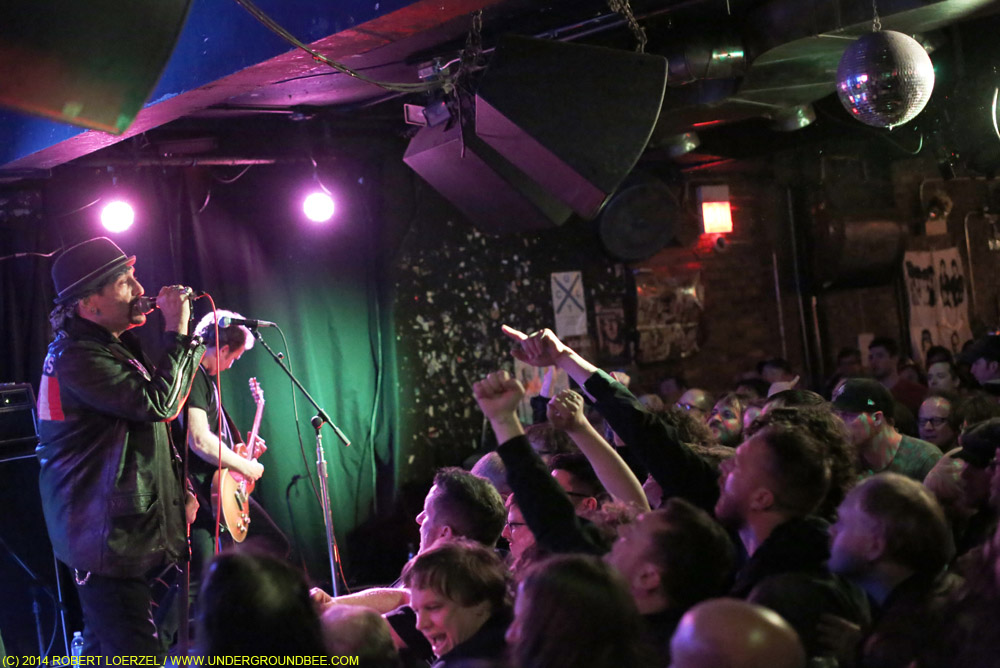 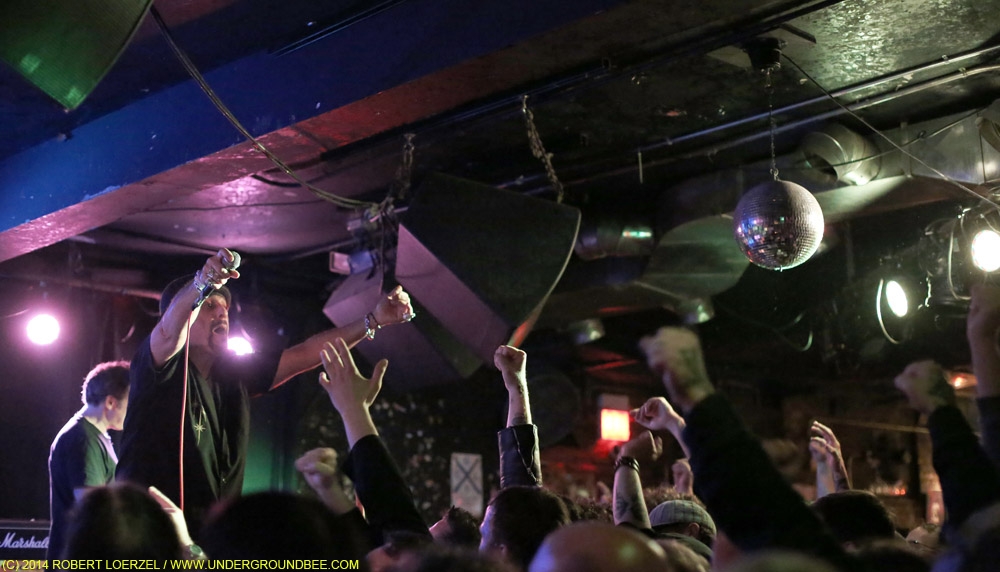 On the final day of South By Southwest, March 15, 2014, I arrived at Hotel Vegas in late afternoon and stayed throughout the night for the Burger Records showcase. Here are my photos — click on these links to jump ahead — of Burnt Ones, AJ Davila, Coathangers, Fletcher C. Johnson, the Bad Lovers, the Yolks, Gap Dream, Gal Pals, Bad Sports, Shocked Minds, Cosmonauts, Warm Soda and Habibi.