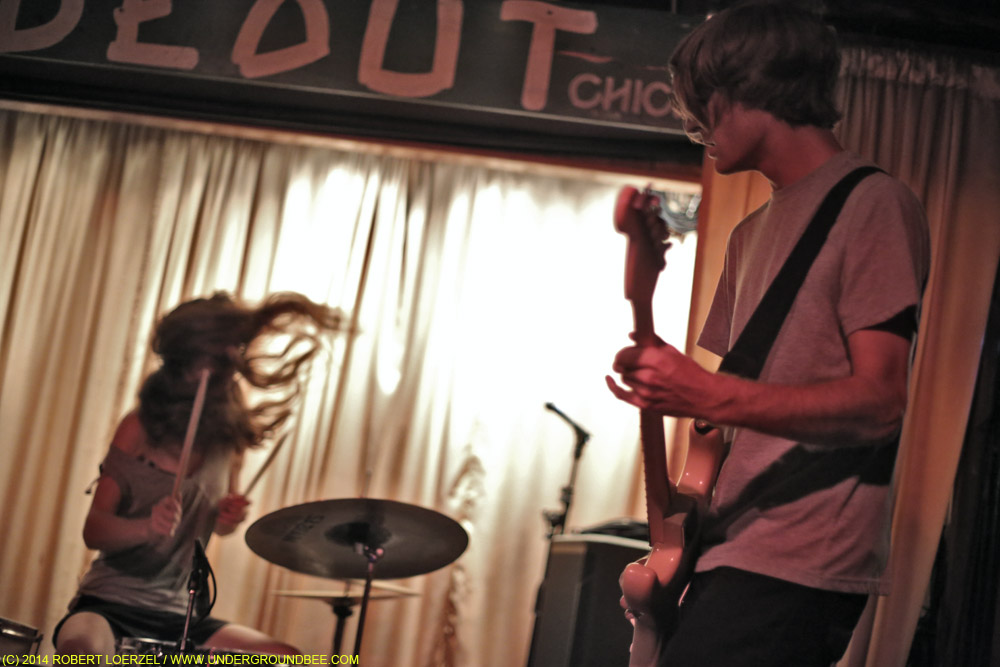 It was cool to see bands from other parts of the world playing loud rock music last Friday night, Aug. 8, at the Hideout, as well as a couple of the Chicago bands that are regulars in the local scene. The evening started with Sultan Bathery, a group from Vicenza, Italy, who cranked out riffs like a punk version of a 1950s roadhouse band. Then came Chicago’s Uh Bones with more of a 1960s vibe. As the guys in Uh Bones started to turn off their amps, some enthusiastic fans shouted, “Play that cover! ‘Gloria’!” And so the band did an encore, playing the classic 1960s song by Van Morrison and Them, “Gloria,” which was a staple of garage-rock gigs back in that era. The song can still get a crowd going. I videotaped about a minute of it on Friday:

Next up was Make-Overs, a guitar-and-drums duo from South Africa, whose music was the most modern-sounding of anything all night, but still very rough and jagged, keeping with the spirit of things. Another guitar-and-drums duo, Chicago’s ubiquitous White Mystery, closed out the night with a typically raucous performance, their red curls flying. 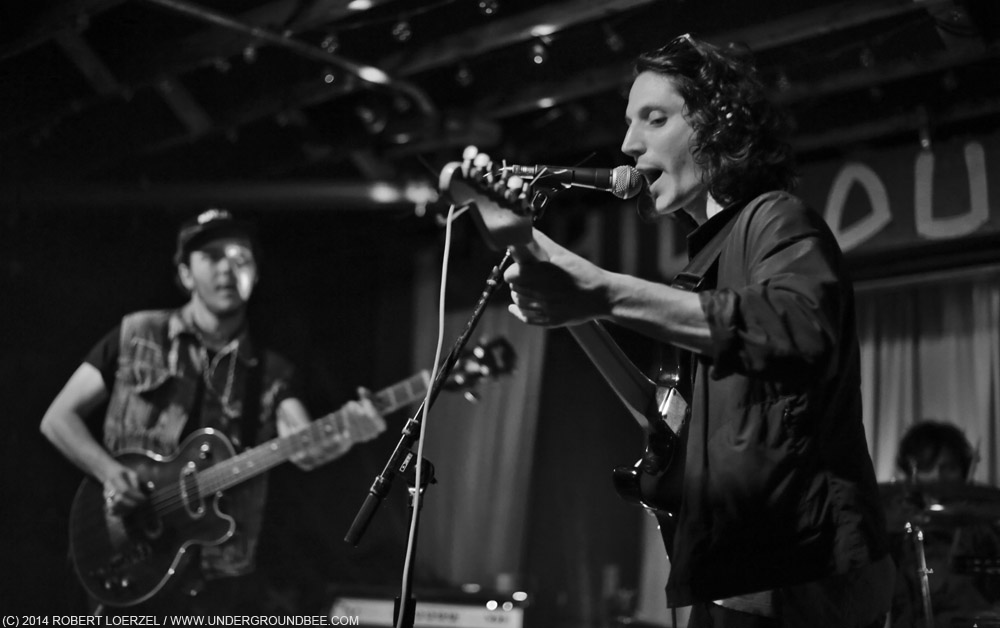 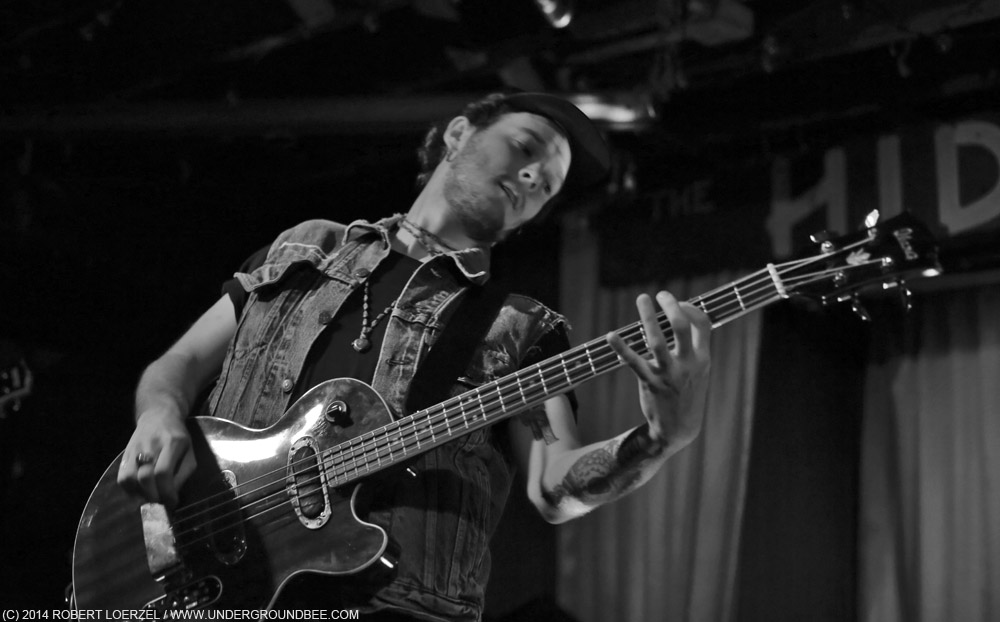 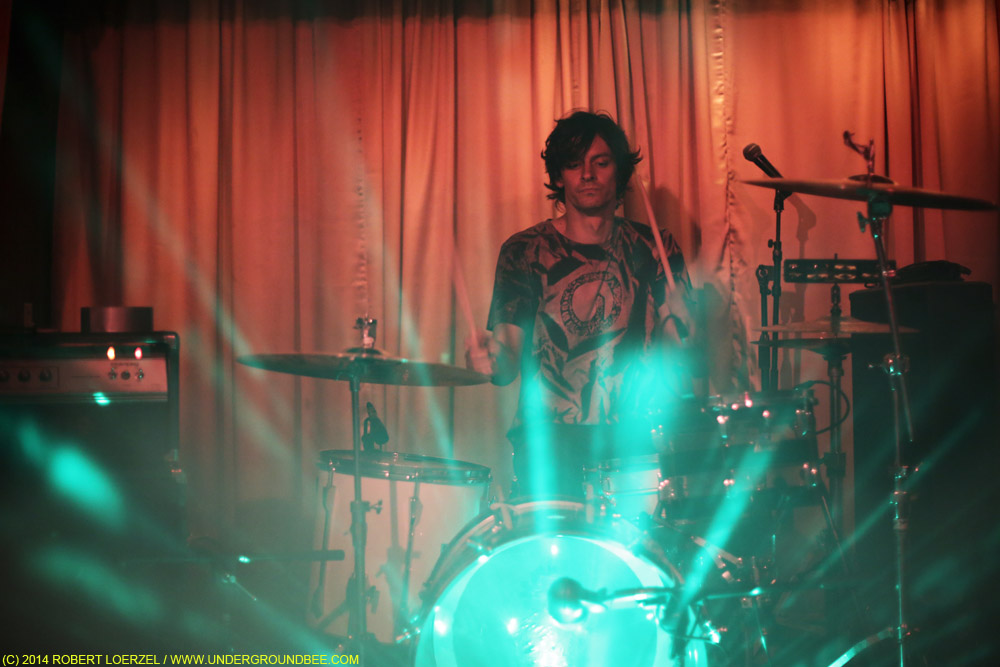 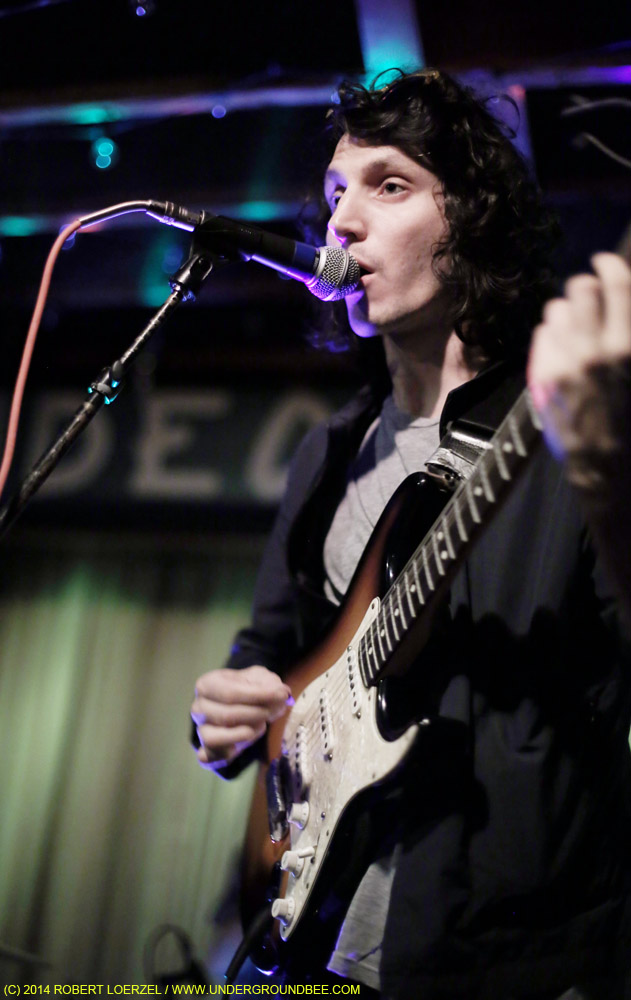 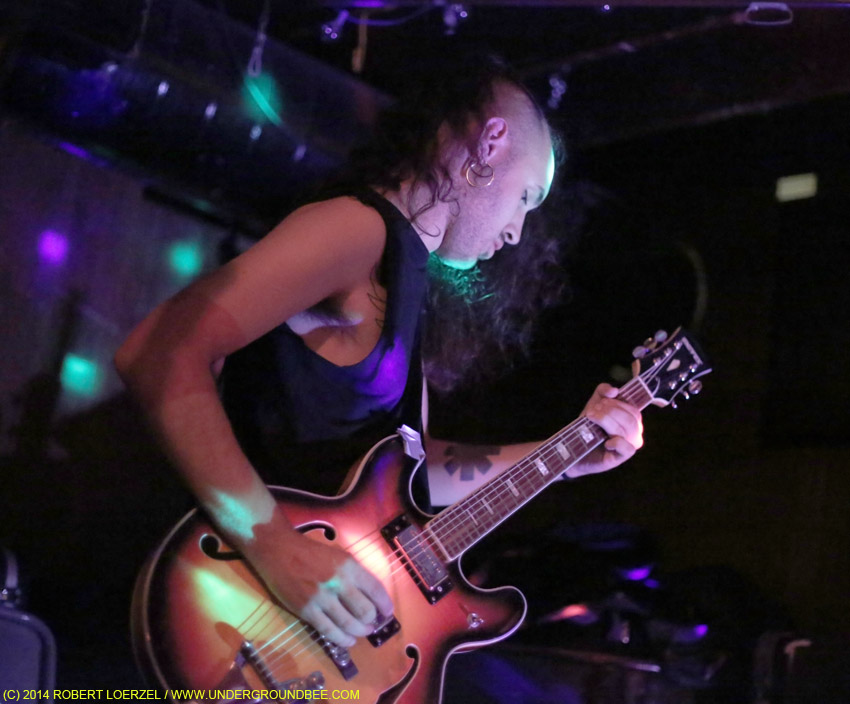 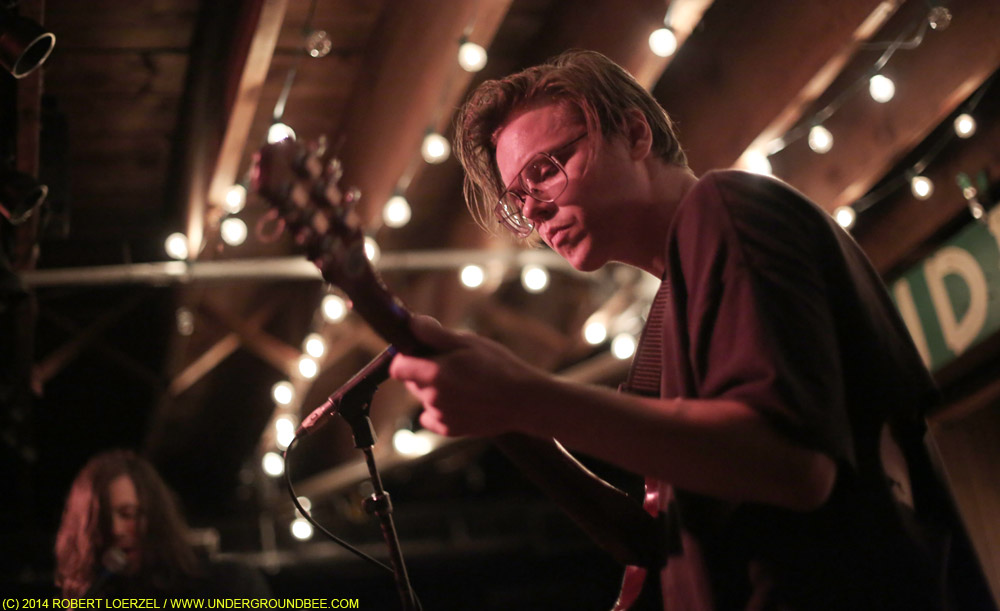 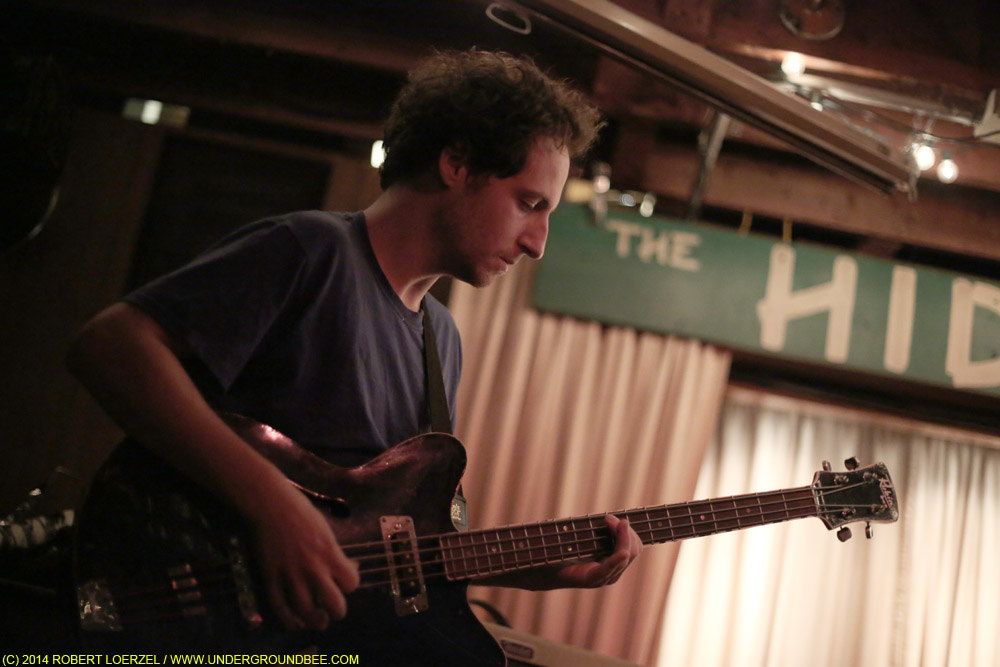 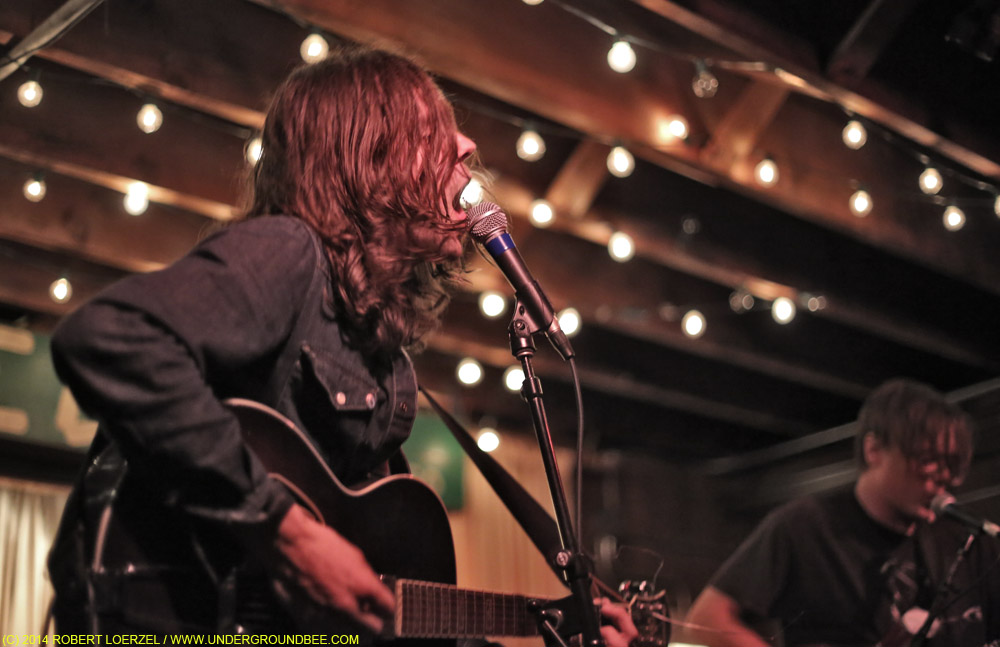 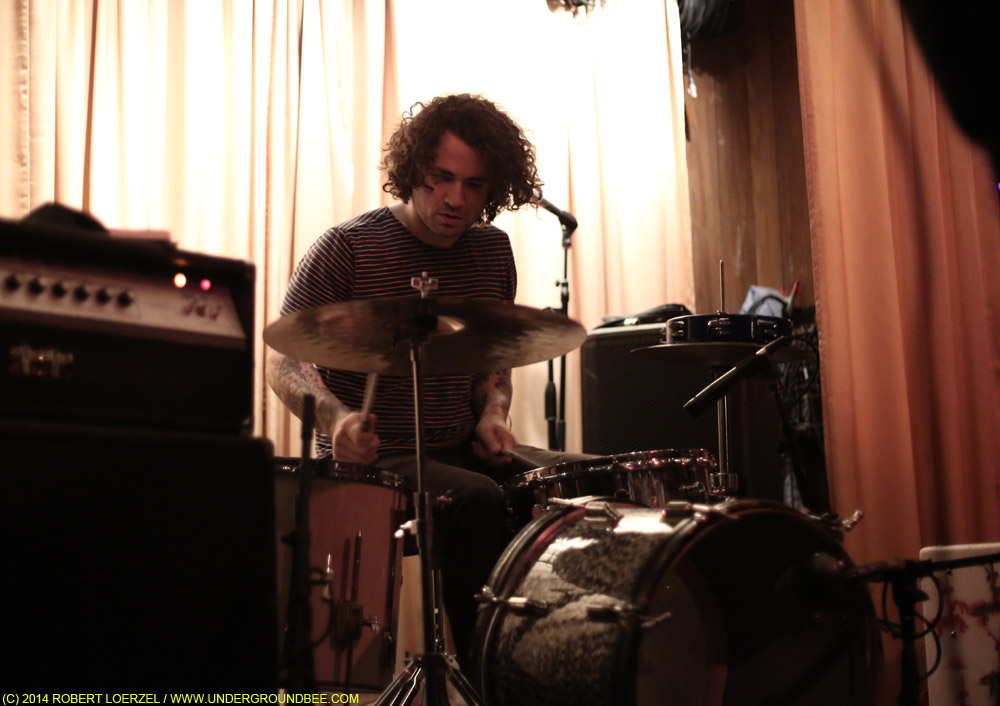 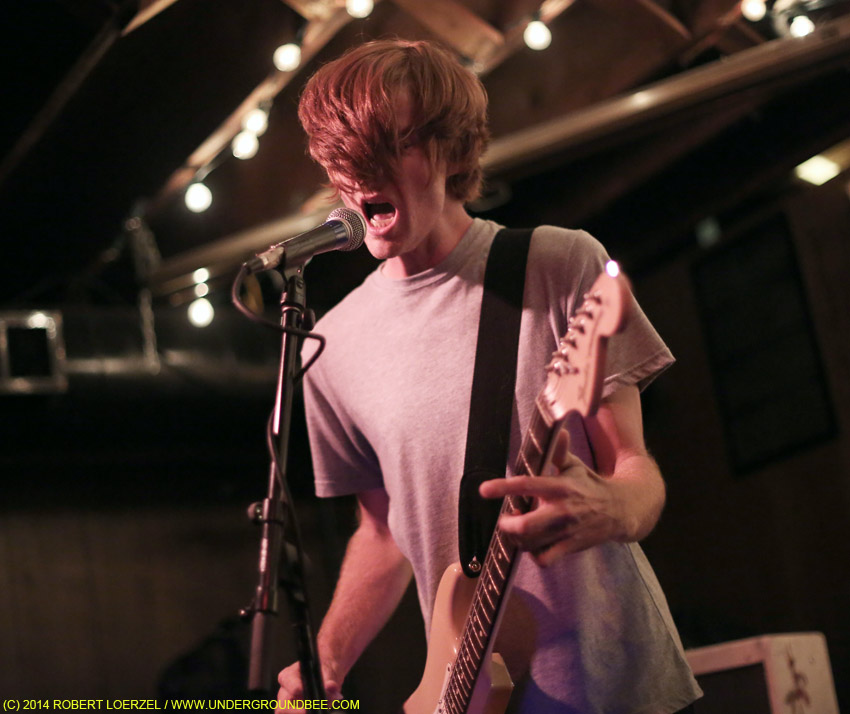 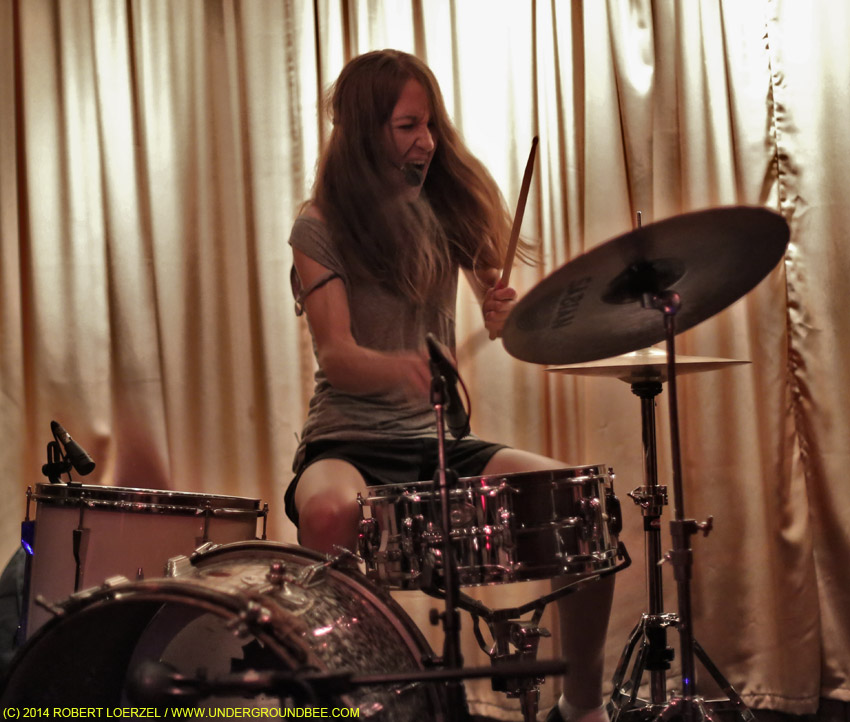 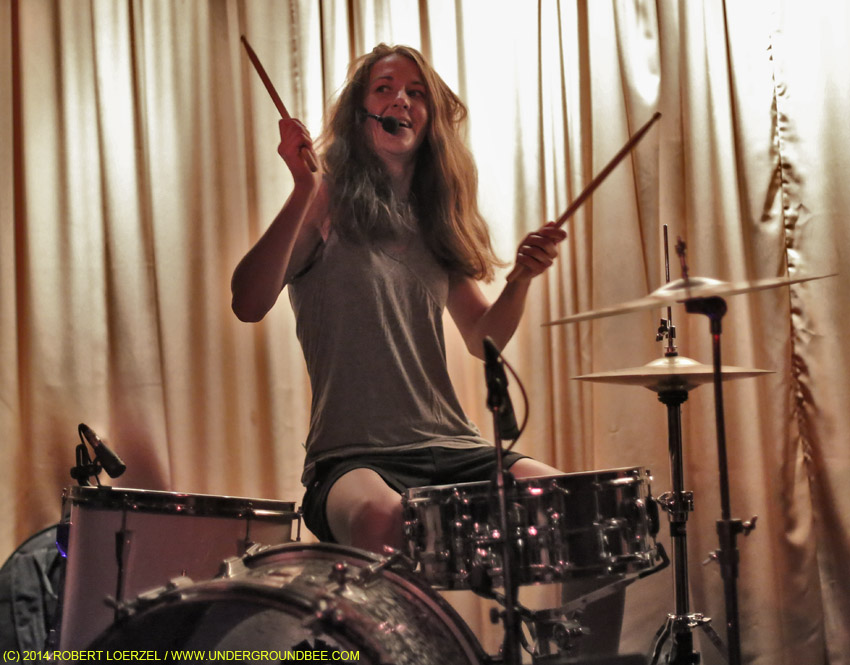 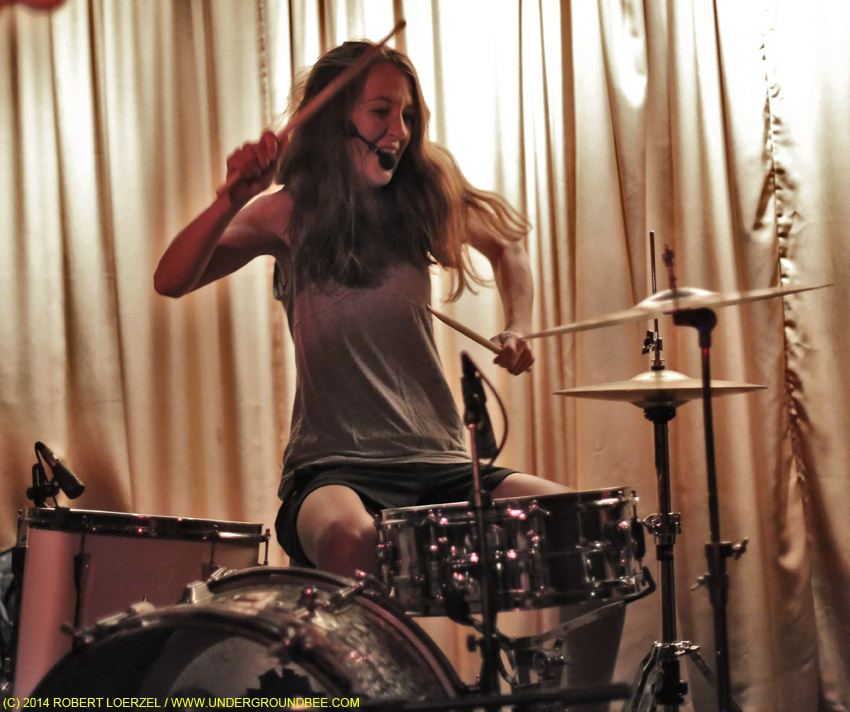 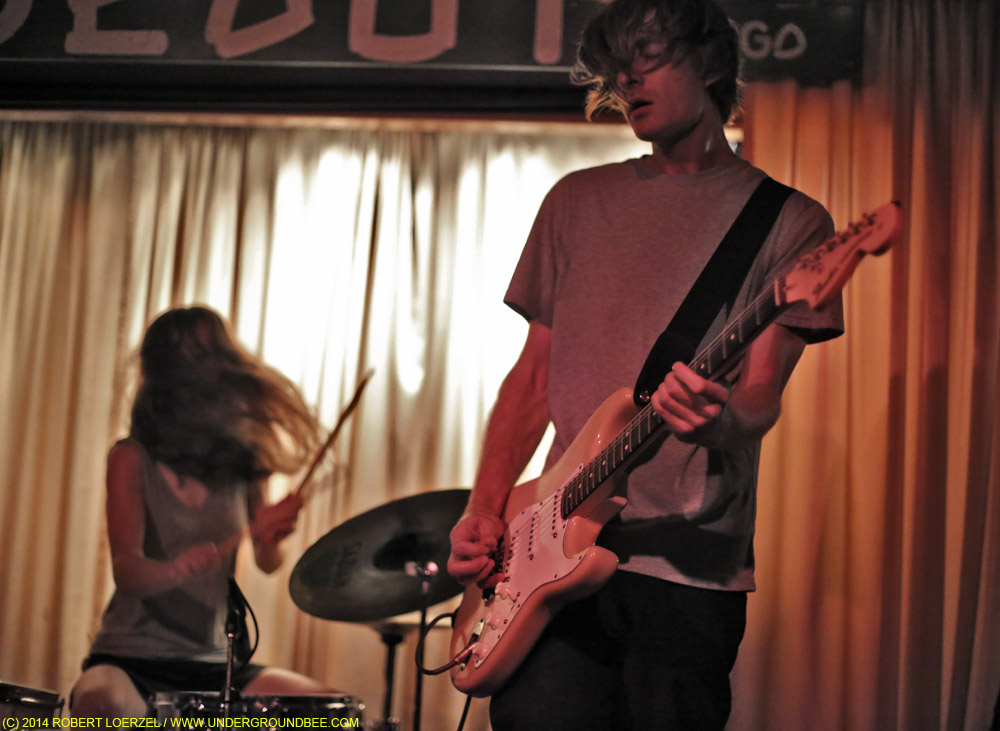 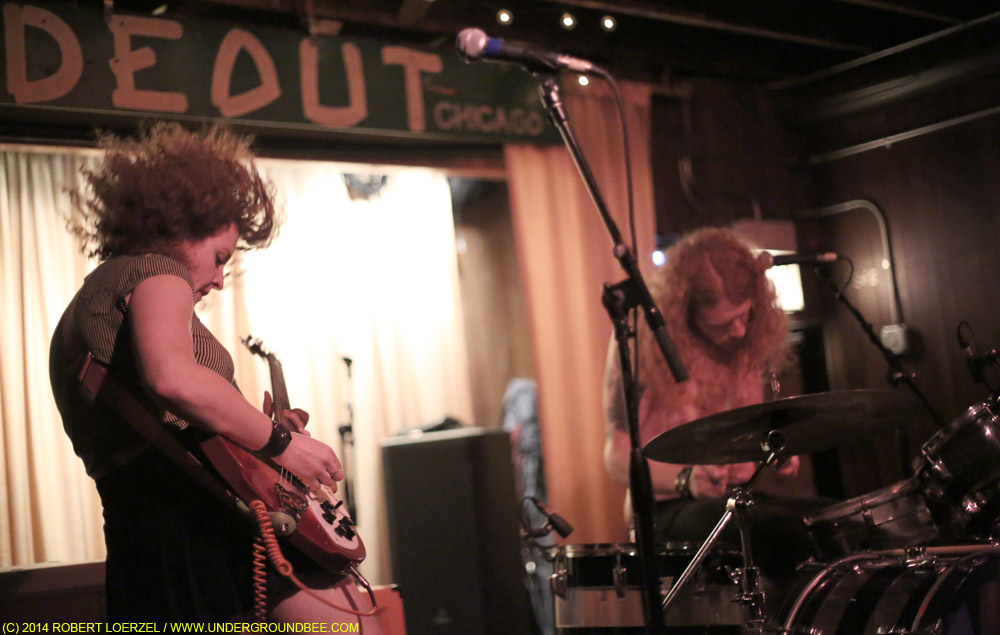 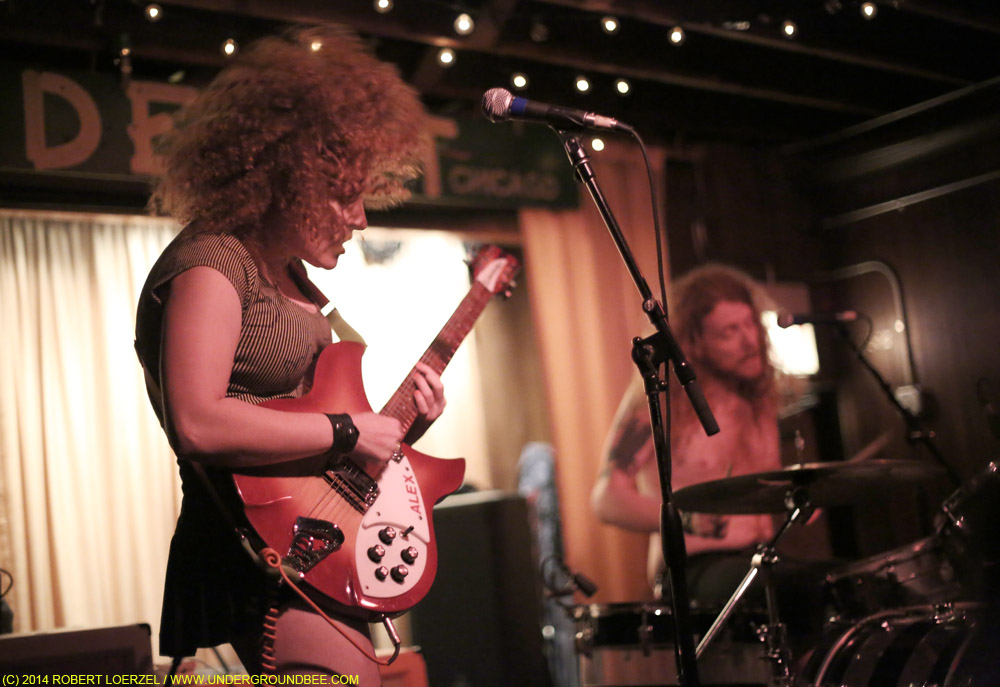 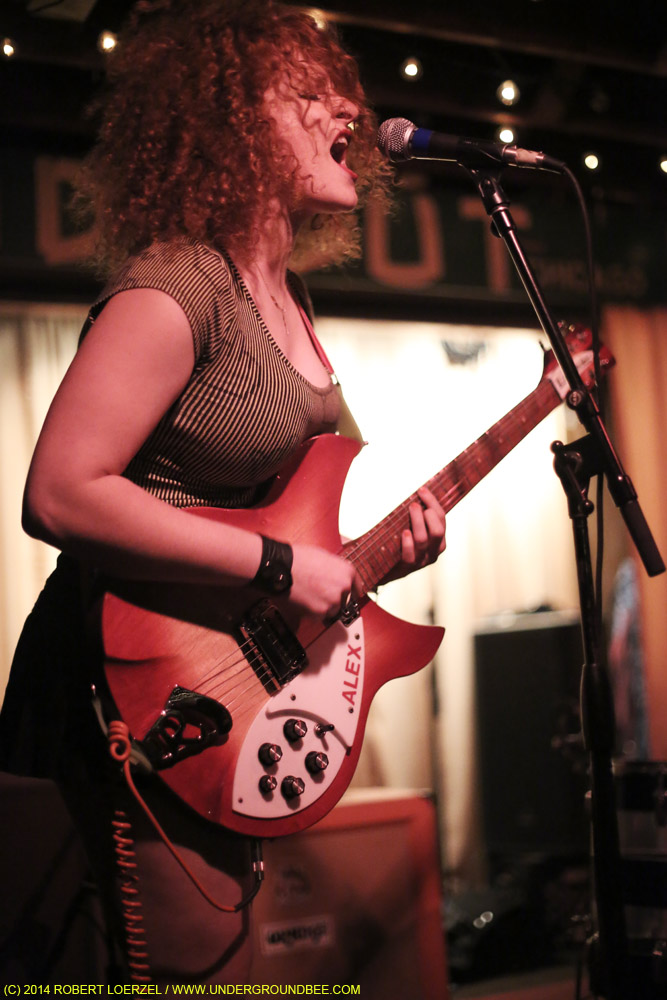 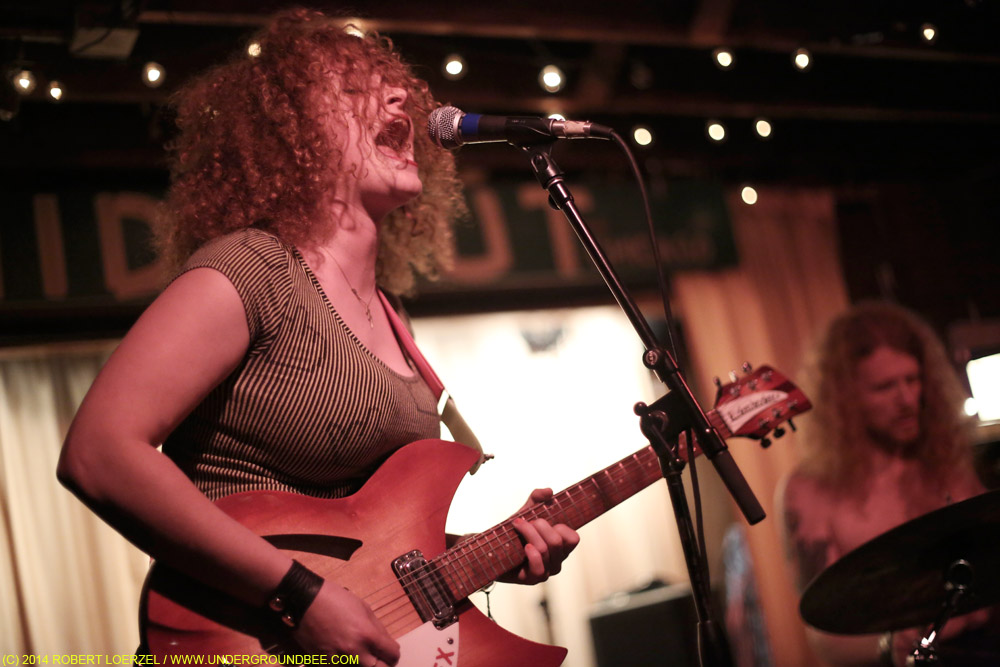 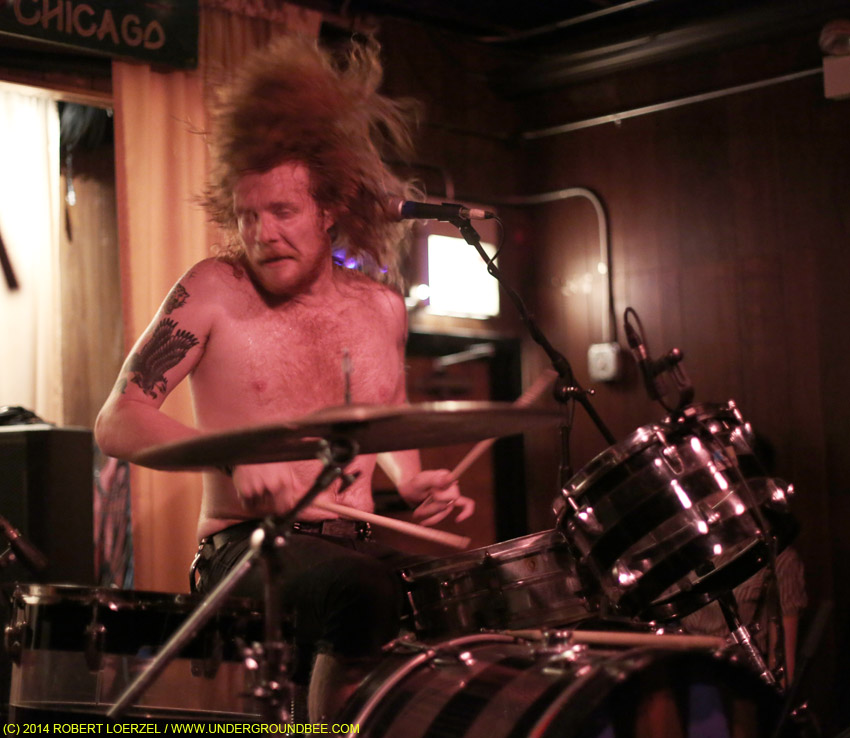 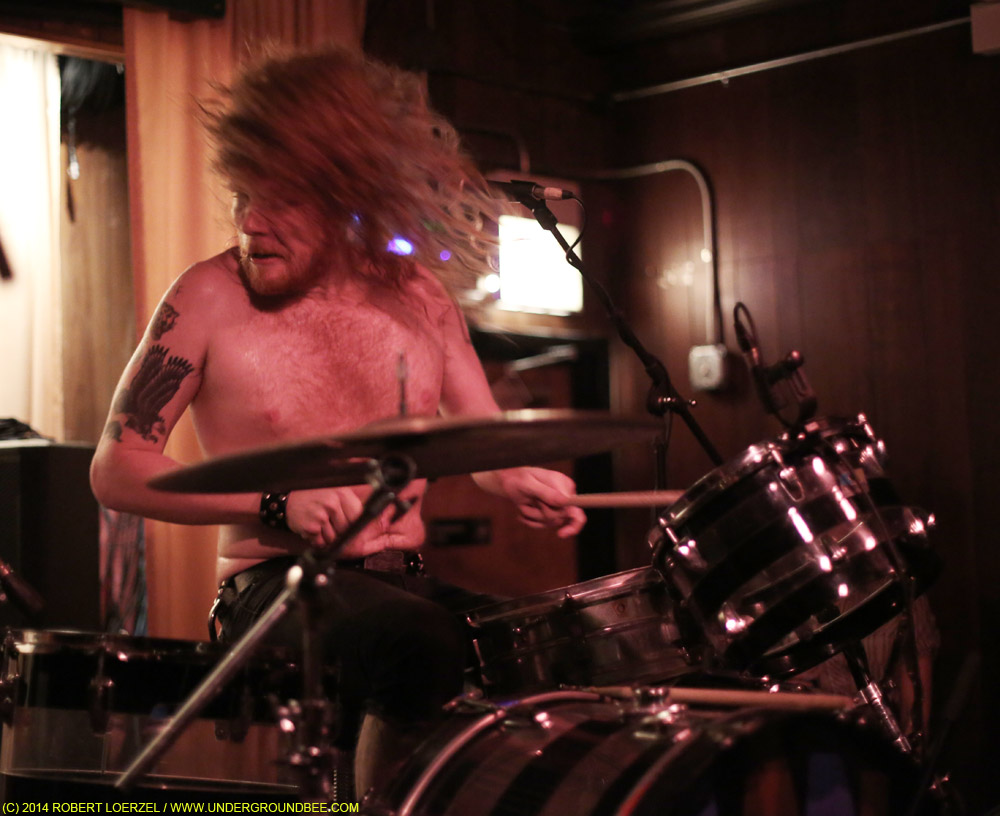 A shrine to the dead

While I was at the Hideout, I snapped this shot of a memorial shrine in the front bar, with pictures of longtime Hideout patron Daniel Blue, left, and Studs Terkel. 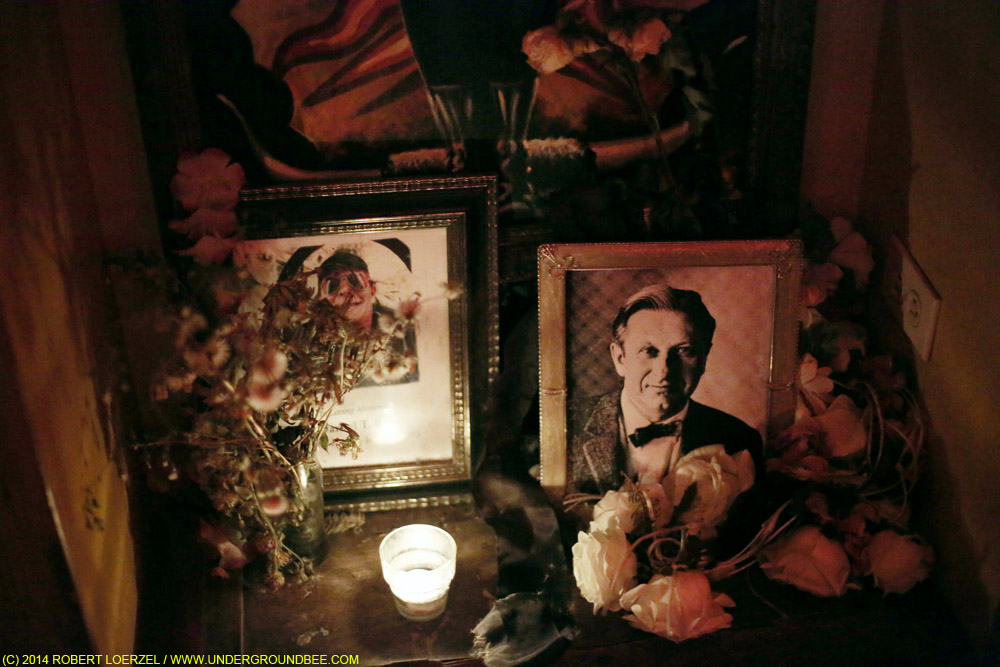