During their first decade together (1995-2005), the Waco Brothers cranked out seven studio albums. But then, seven years went by without a new record of original Wacos material. That’s not the say the band disappeared. They’ve kept on playing lots of gigs (in Chicago, anyway). Jon Langford and other members of the band have continued making music under other guises. But no new Wacos songs. Until now.

The new record on the Bloodshot label is not just by the Waco Brothers — it’s by the Waco Brothers and Paul Burch. And the Wacos aren’t merely serving as the backup band for Paul Burch, an alt-country crooner. It’s more like Burch has been recruited as an auxiliary Waco, singing and writing most but not all of the new songs. And a fine bunch of new songs it is, kicking off with the title track, “Great Chicago Fire,” co-written by Burch and Langford. The song’s opening line turns a famous quote by Johnny Rotten — “Ever get the feeling you’ve been cheated?” — into a memorable melodic hook.

The Wacos and Burch celebrated their new album with a gig Thursday (April 26) at FitzGerald’s in Berwyn, and the new songs survived the ultimate test, fitting right in with the old tunes that are longtime audience favorites. Burch fit right in, too, standing in the middle of that long line of microphone stands. The Wacos already had an abundance of lead singers (Langford, Dean Schlabowske and Tracy Dear, not to mention bassist Alan Doughty, who often jumps into the fray with backup vocals). But why not add another? The Wacos’ attitude seems to be, “the more, the merrier.” 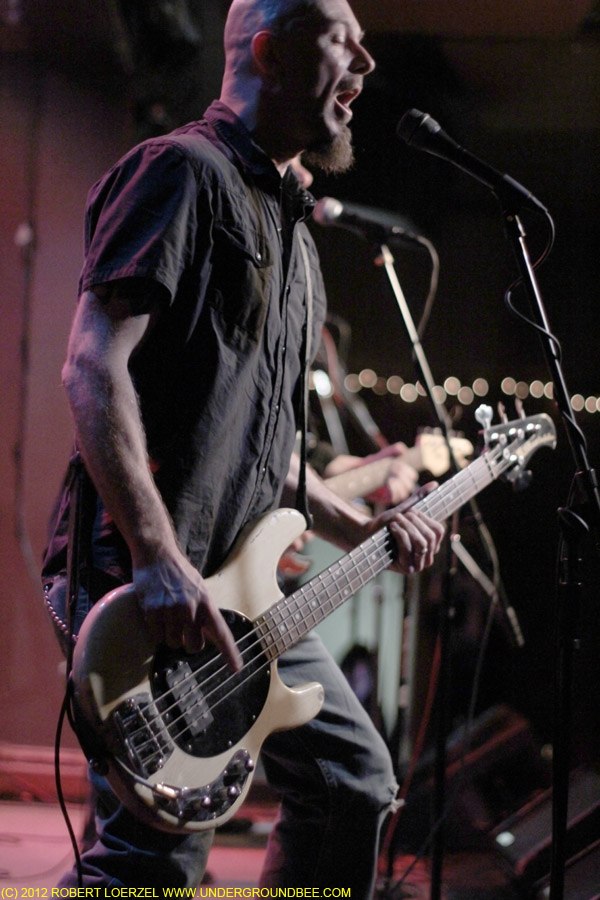 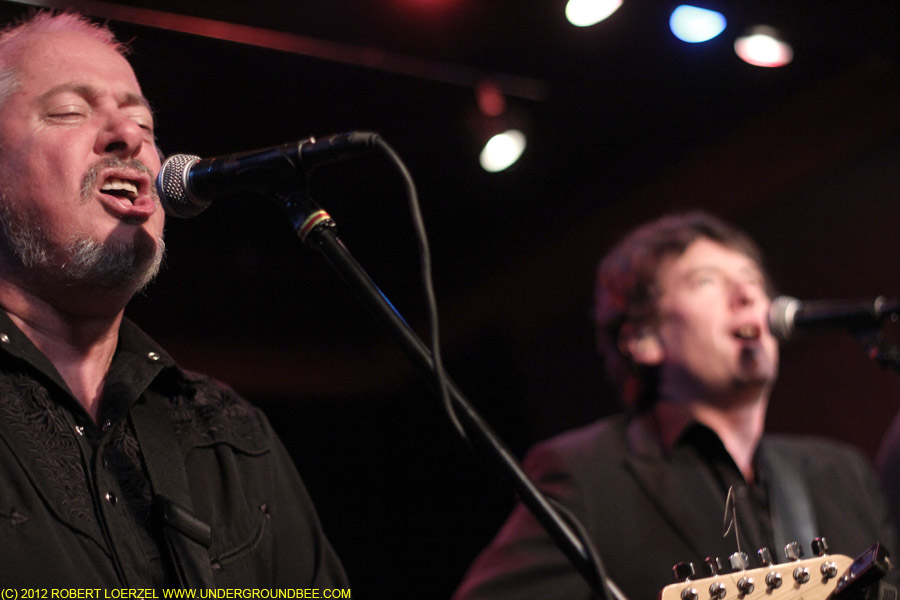 The Chicago bluegrass band Tanglewood opened for the Waco Brothers with a set highlighted by their cool cover of the Undertones’ “Teenage Kicks.” Perhaps not coincidentally, it’s a song that Paul Burch covered back in 2007, when he opened for the Mekons at the Mutiny.