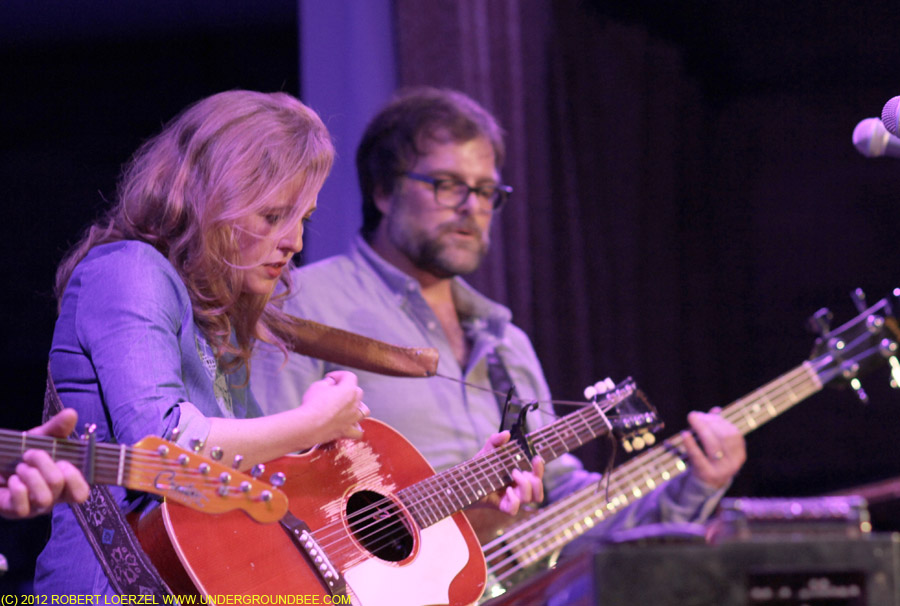 Tift Merritt’s lovely voice sounds sometimes like it’s about to break — there’s that slight crack, the one you hear in the vocals of old-time country singers, that little creak that makes the singer seem both brave and vulnerable. And she sounded just as beautiful as ever on Friday night (Oct. 5) at City Winery in Chicago. Merritt played quite a few songs from her fifth and latest record, Traveling Alone, which was a fine thing, since it’s another strong collection of songs rooted in traditional country, rock and folk.

Andrew Bird and Marc Ribot, who perform on the new record, weren’t present, but Merritt had her longtime bassist and collaborator Jay Brown onstage, along with pedal steel guitarist Eric Heywood and drummer Tony Leone, and they provided subtle accompaniment for her delicate singing and acoustic guitar strumming. The highlights included some of her best-known older songs, “Stray Paper,” “Bramble Rose” and “Good Hearted Man,” which sounded like a true classic as she sat down at the grand piano to sing that indelible melody.

This was the first concert I’ve seen at City Winery, and it also featured a nice opening set of mellow, husky-voiced Americana by the Pines. The room sounded great during both sets, and it seems like an all right place to see a singer-songwriter. But it’s hard to escape the feeling that the business is mostly interested in getting you to order wine and food as you sit at your assigned table. Personally, I’d rather see a show in a venue where I can move around and mingle. 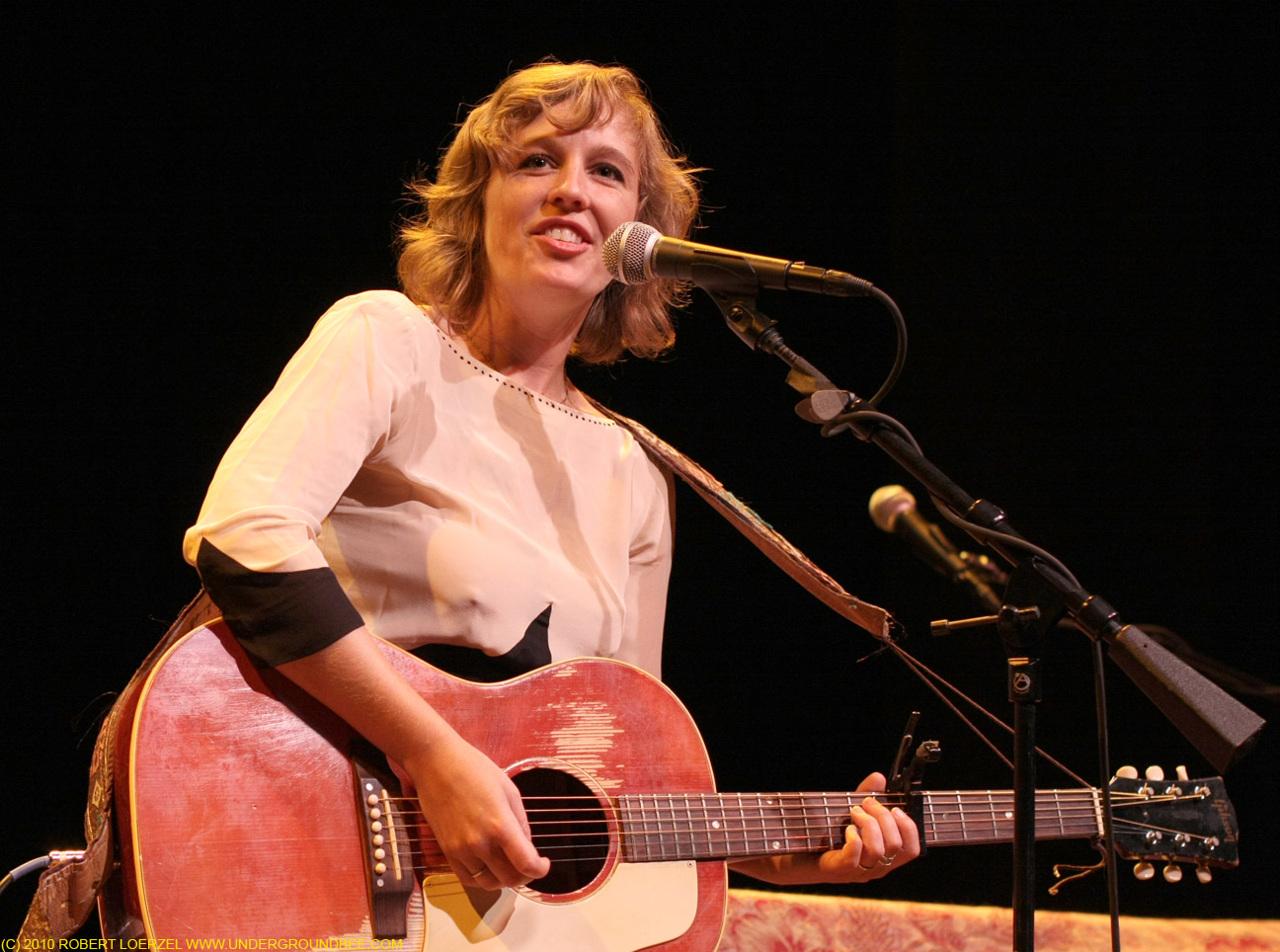 Her music was just as lovely as she was…
See more pictures… plus a few shots of the excellent opener, Nora O’Connor.