I happened to be in Champaign-Urbana this weekend when a sad news story broke: the death of Jay Bennett, a remarkably talented musician I had interviewed several times over the past eight years. Bennett was best known for his role as lead guitarist, keyboardist, all-around studio whiz and occasional songwriter in Wilco, making an indelible mark on much of the band’s best records, including Yankee Hotel Foxtrot and Summerteeth. He also recorded several solo records and one in collaboration with Edward Burch, the excellent The Palace at 4am (Part I). 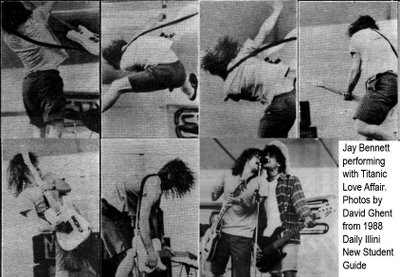 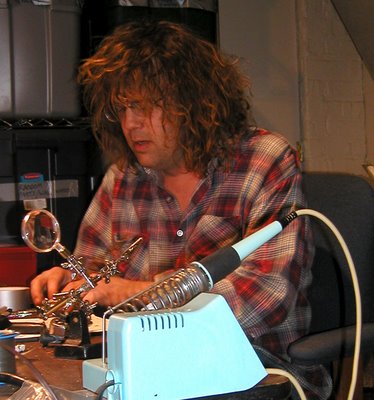