Way back on April 21, 1990, I saw the Vulgar Boatmen perform a free in-store set at the old Reckless Records store on Broadway — playing songs from their 1989 debut album, You and Your Sister. It’s an outstanding record of songs that reminded me of the folkier side of the Feelies. The simple but graceful melodies, the insistent rhythms and the simple but smart guitar riffs have stuck in my mind ever since — even when years went by without seeing the band. Many years. I’m pretty sure I saw the Vulgar Boatmen just one more time in the early 1990s — at the Cubby Bear, I think. And then I lost track of this group.

The odd thing is: The Vulgar Boatmen had two different touring lineups — one based in Indiana and one in Florida. The two main songwriters were Richard Ray in Florida and Dale Lawrence in Indiana; they collaborated on songwriting and making records, but had separate bands in concert. A version of the Indiana group — led by Lawrence — is still playing, but not all that often. In recent years, the Vulgar Boatmen have been come to Chicago every January for a show at Schubas. (Lawrence was also in the early Indiana punk band the Gizmos, who played a reunion show I saw at Gonerfest in Memphis in 2014.)

I finally got around to seeing one of those shows on Jan. 9 — as the Vulgar Boatmen celebrated a new 25th anniversary reissue of You and Your Sister. That was a great excuse for the band to play all of the great songs on that record. Even though I haven’t heard these songs much over the past 20 years, every detail remained vivid in my memory — and boy, did it feel good to hear them being performed live once again. The encores stretched the concert past the two-hour mark, with fun covers including the Velvet Underground’s “Foggy Notion” and “Look Out (Here Comes Tomorrow),” a Monkees song written by Neil Diamond. The rousing finale was the Replacements’ “Can’t Hardly Wait.” The show also included at least one new song by Lawrence, giving me hope that the Vulgar Boatmen will carry on with their somewhat strange career. 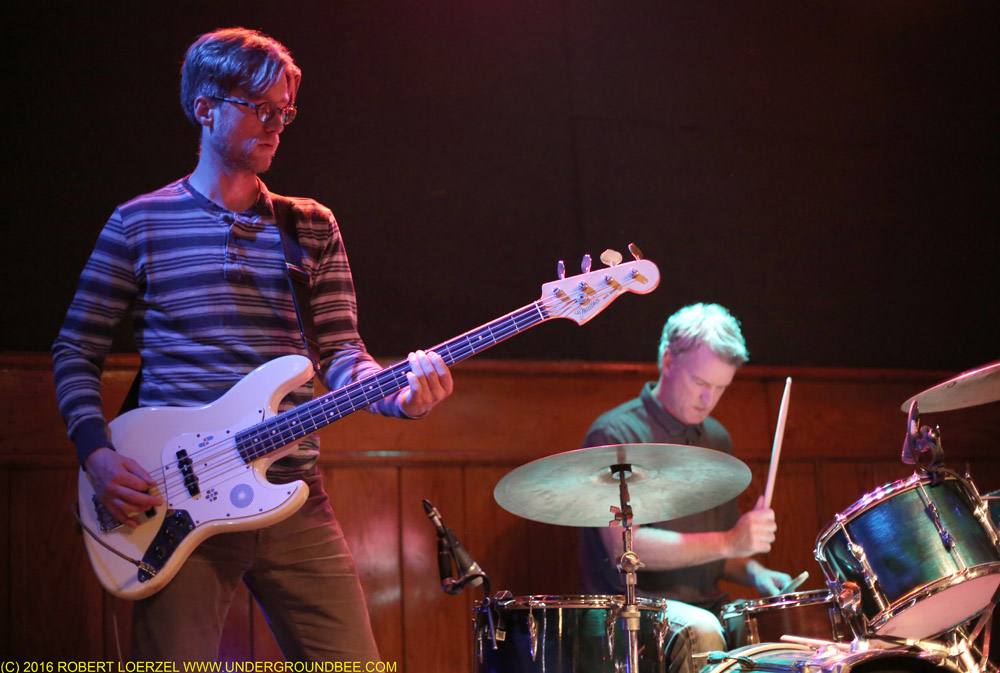 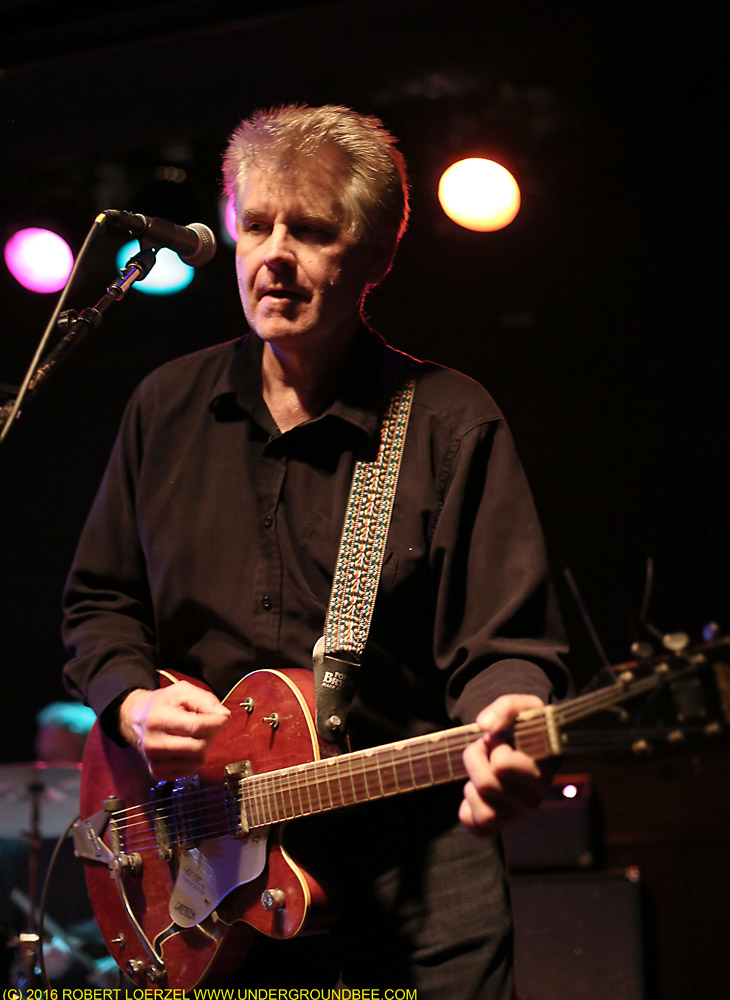 The opening act was a Chicago power-pop band called Mooner. I wasn’t familiar with Mooner before, but its sound was appealing — and a good fit with the Vulgar Boatmen set that was coming later.