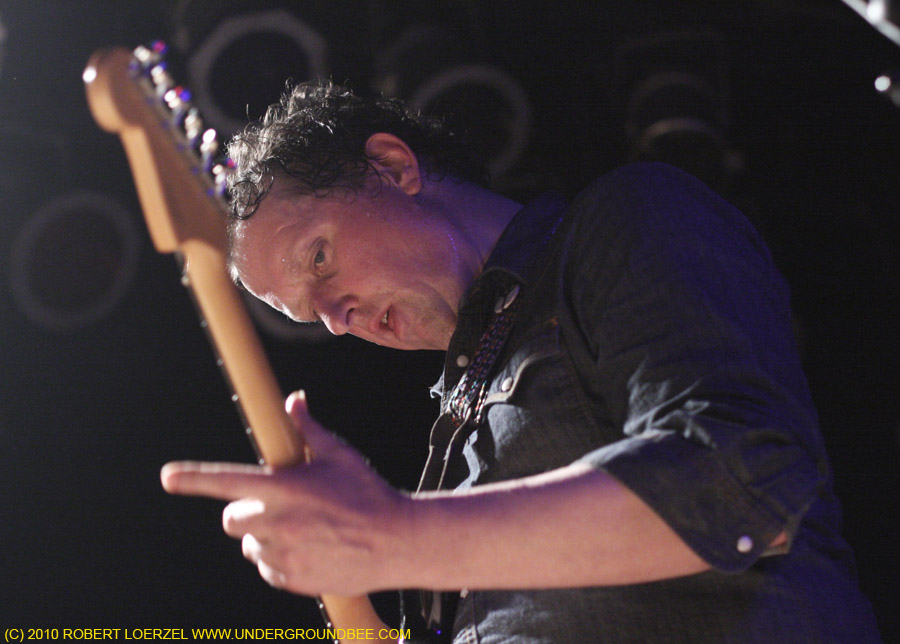 The Clean came to Chicago for the first time in some years on Thursday (Sept. 30), playing at the Bottom Lounge. The New Zealand post-punk trio has been making music since 1978 (with some time off now and then along the way). This was the first time I’d ever seen them, and it was a pretty cool experience. When the band switched from guitar to keyboards, the artsier side of its music came out. But the final stretch was more poppy and melodic.

Guitarist David Kilgour left the stage rather abruptly at the end of the main set and then again at the end of the first encore, almost seeming to surprising his band mates, drummer Hamish Kilgour and bassist Robert Scott. It seemed that the band was calling it a night at that point and the Bottom Lounge turned on the house music. But the audience wasn’t ready to leave, giving the Clean a loud and sustained round of applause, and finally the guys came back and played one of their best-known tunes, “Tally Ho!”
www.myspace.com/theclean

PHOTOS OF THE CLEAN 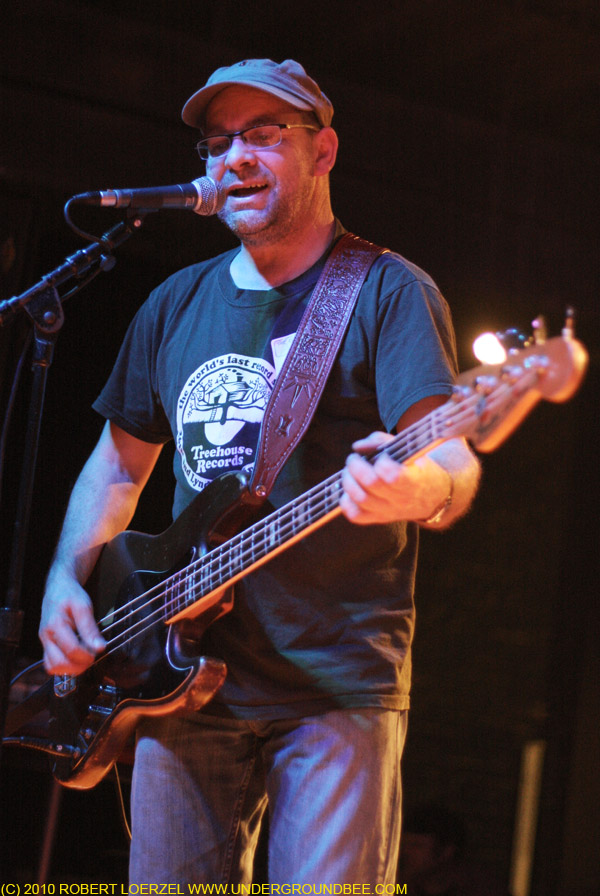 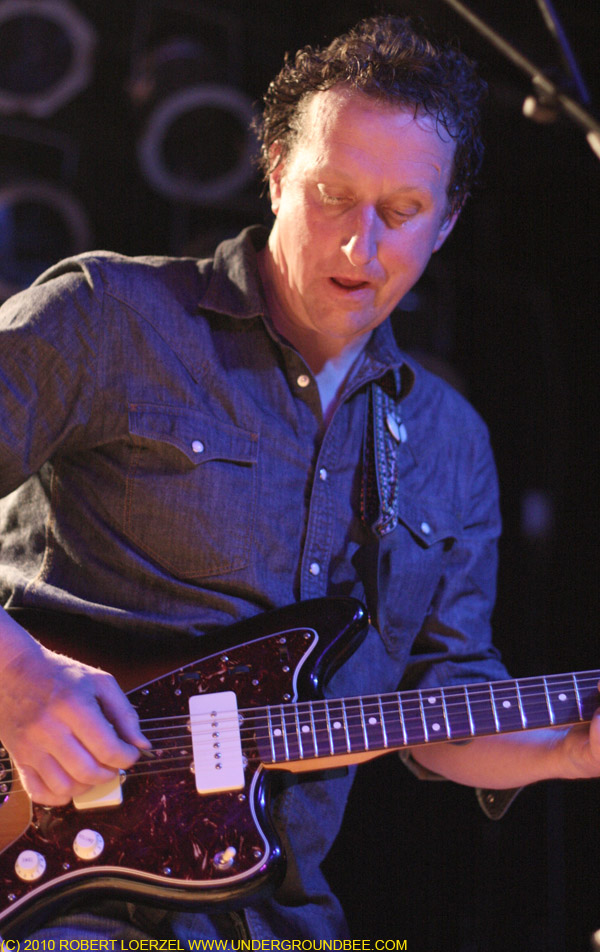 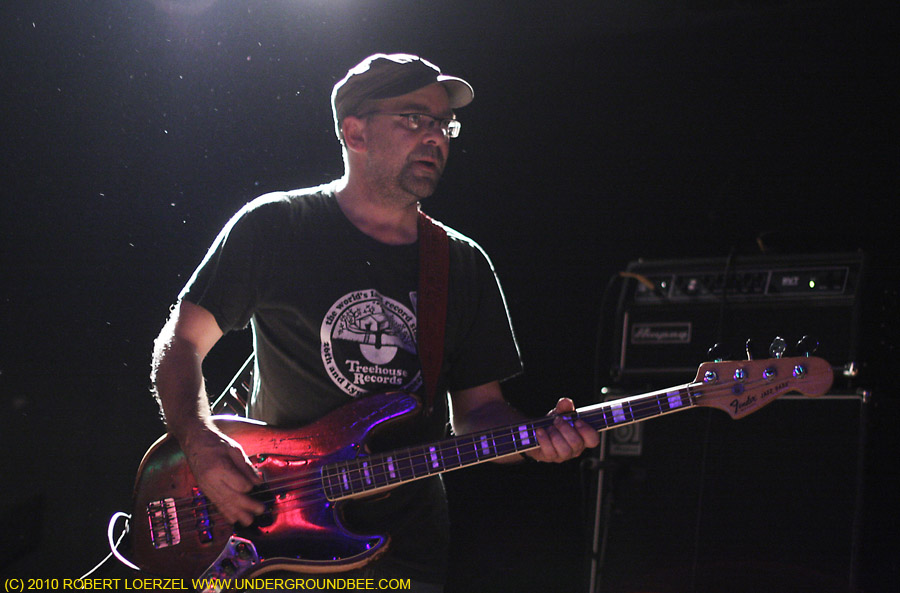 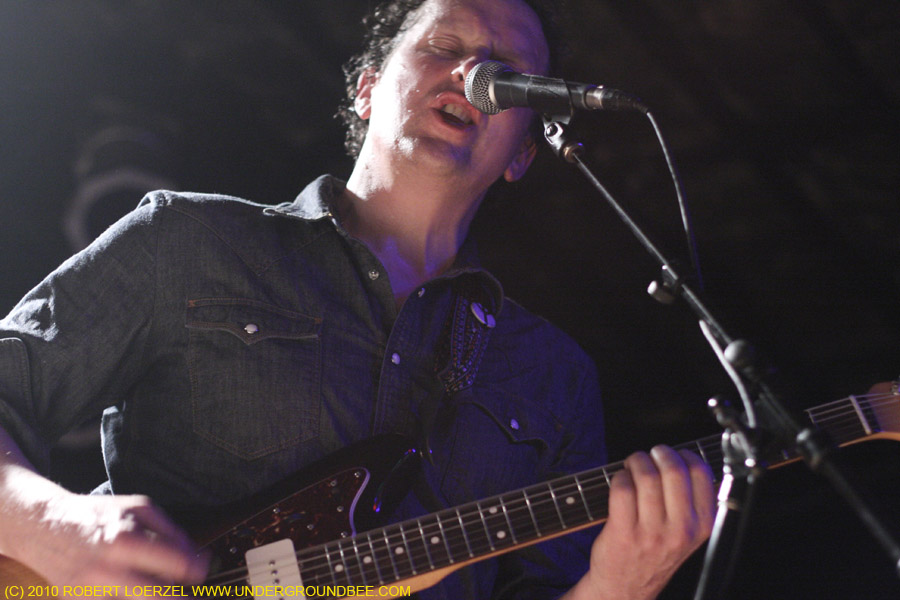 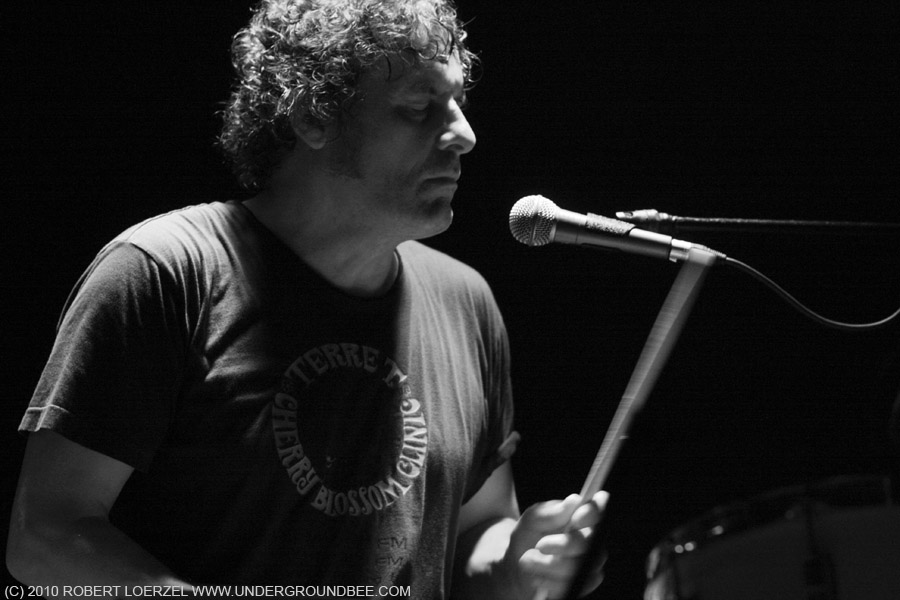 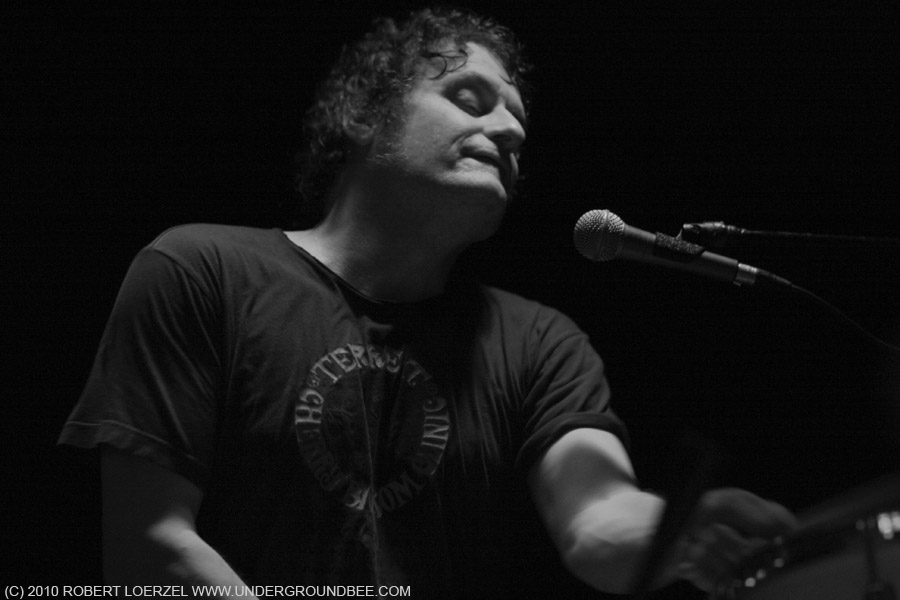 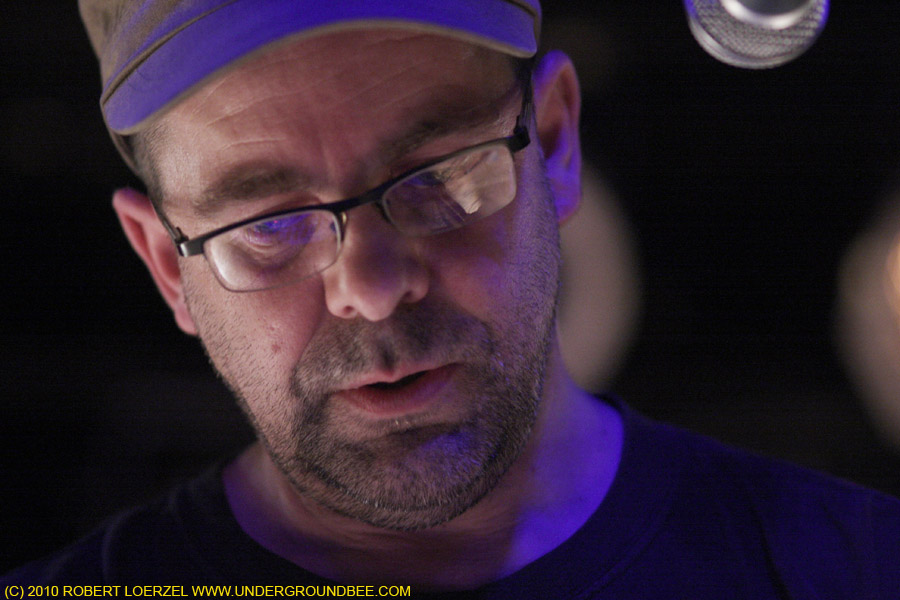 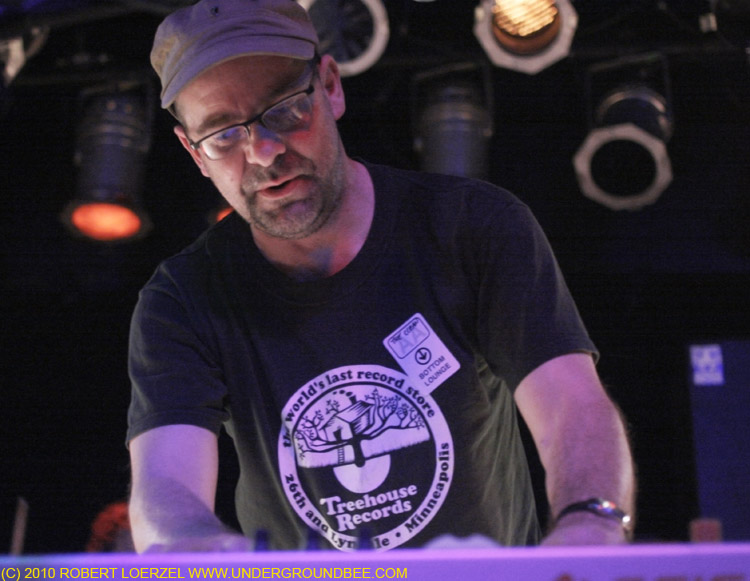 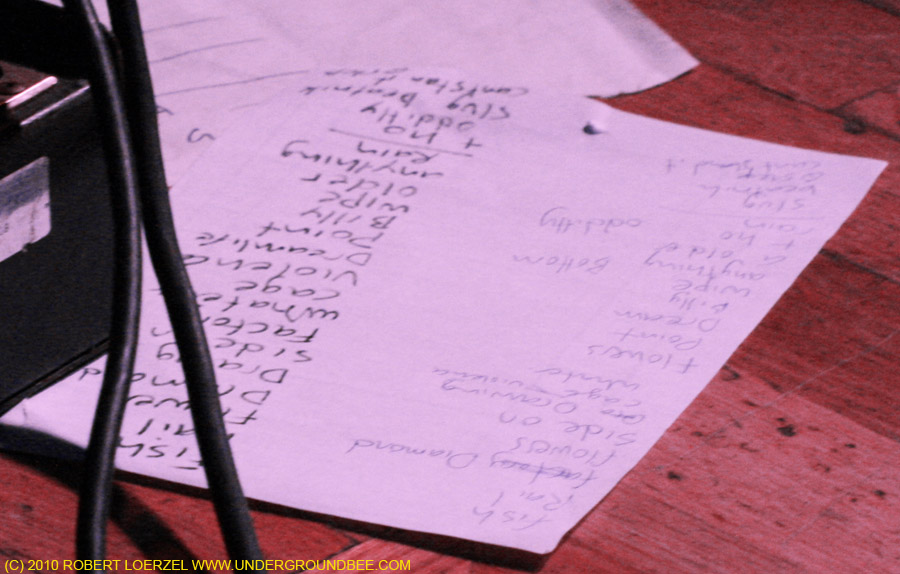 The show started out with an energetic set by Chicago’s Mannequin Men, including a whole bunch of new songs. A new album must be in the works — or should be, in any case. www.myspace.com/mannequinmen 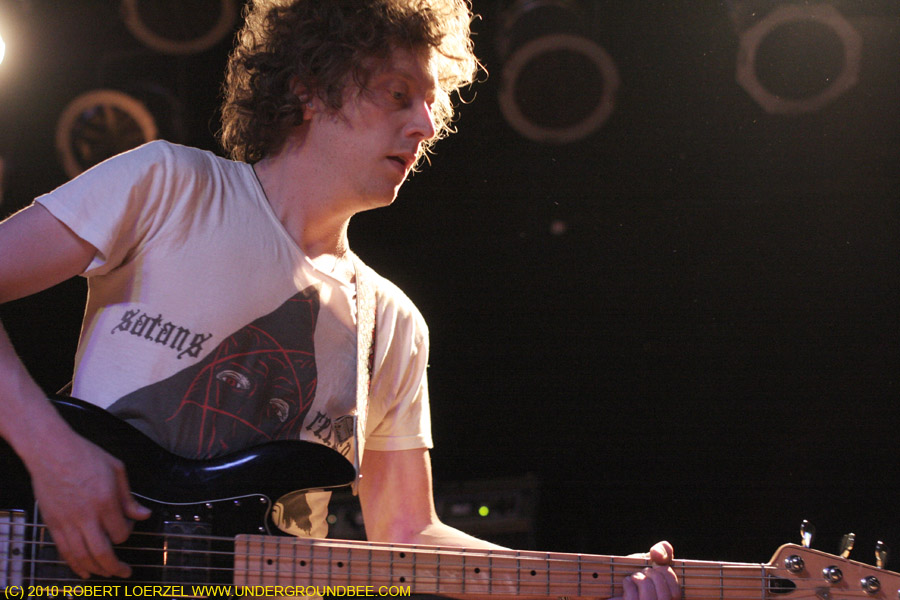 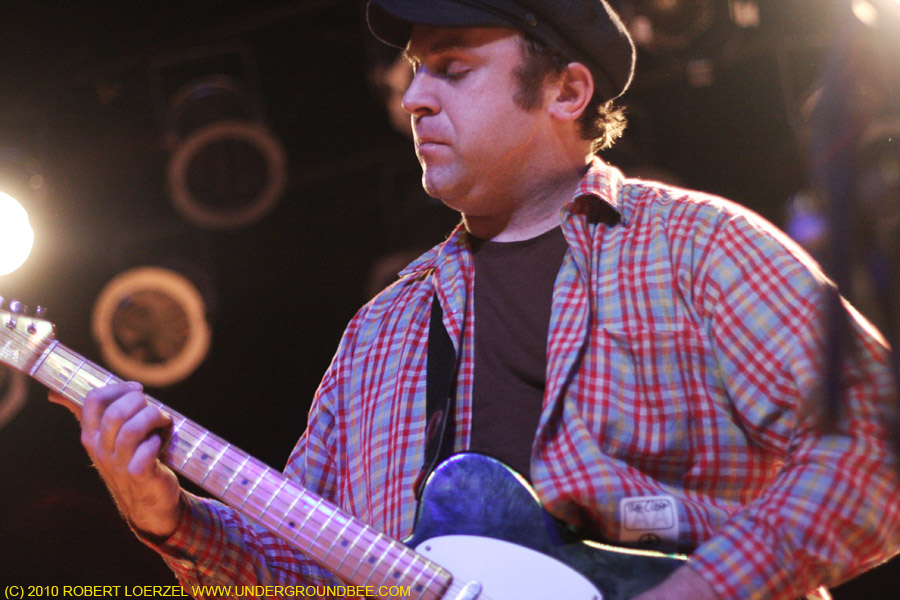 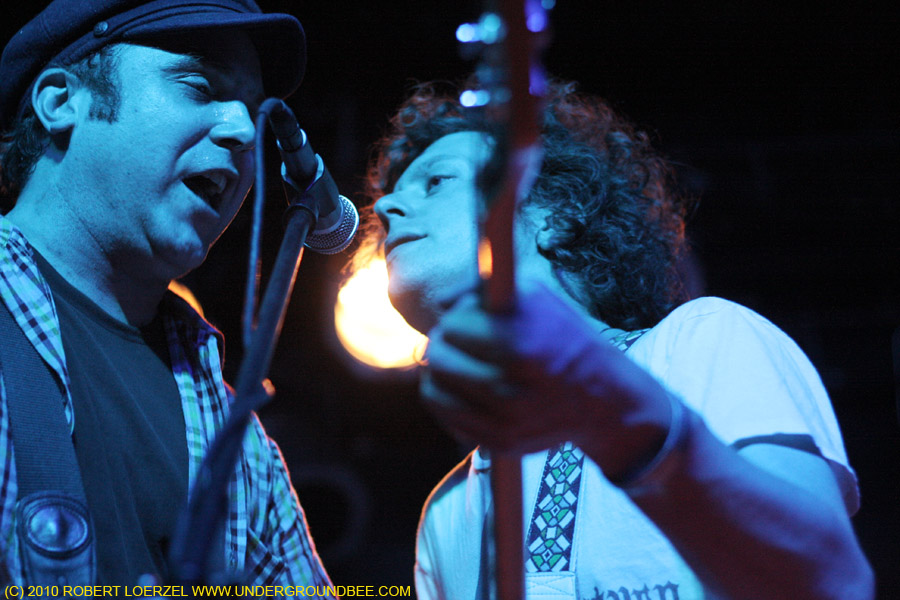 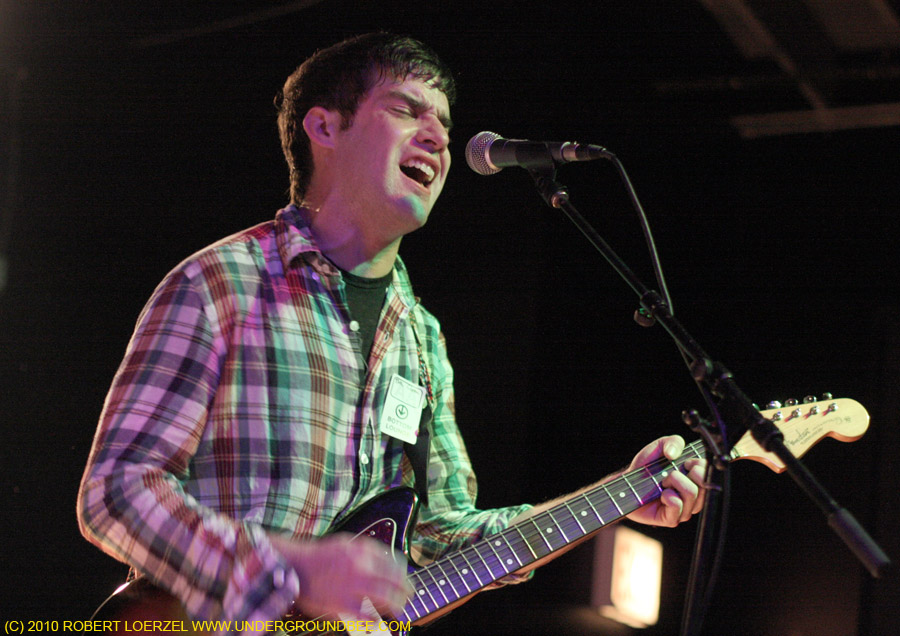 2 Replies to “The Clean at the Bottom Lounge”