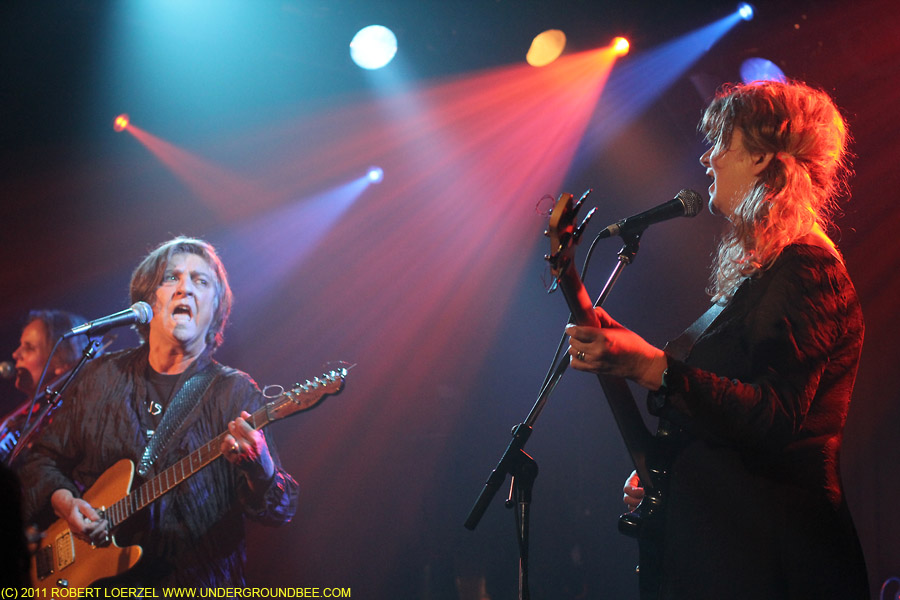 It’s hard to believe that the legendary punk (or post-punk?) band the Raincoats, which formed in the late ’70s, had never played in Chicago until Monday night (Sept. 19), when they headlined at the Double Door. Then again, this is one of those bands whose legend has grown over time, thanks largely to a famous fan, Kurt Cobain of Nirvana, who sang the praises of the Raincoats and helped the band to revive its career.

Their reason for touring now and finally coming to Chicago was the re-release for their second album, 1981’s Odyshape, which is a prime example of what makes the Raincoats’ music so striking and unusual. That sound came through in their live show, too — which included songs from Odyshape as well as the Raincoats’ 1979 self-titled debut. The music does seem to form odd shapes, as the violin, guitar, bass and drum lines twitch around one another. The group always sounded a bit primitive and imperfect — thankfully, they didn’t fall into the hands of a producer who tried to smooth out all of the rough edges on those early albums. The current lineup of the band includes founding members Gina Birch and Ana da Silva, along with violinist Anne Wood and drummer Vice Cooler. In concert Monday, their music still sounded primal and peculiar. 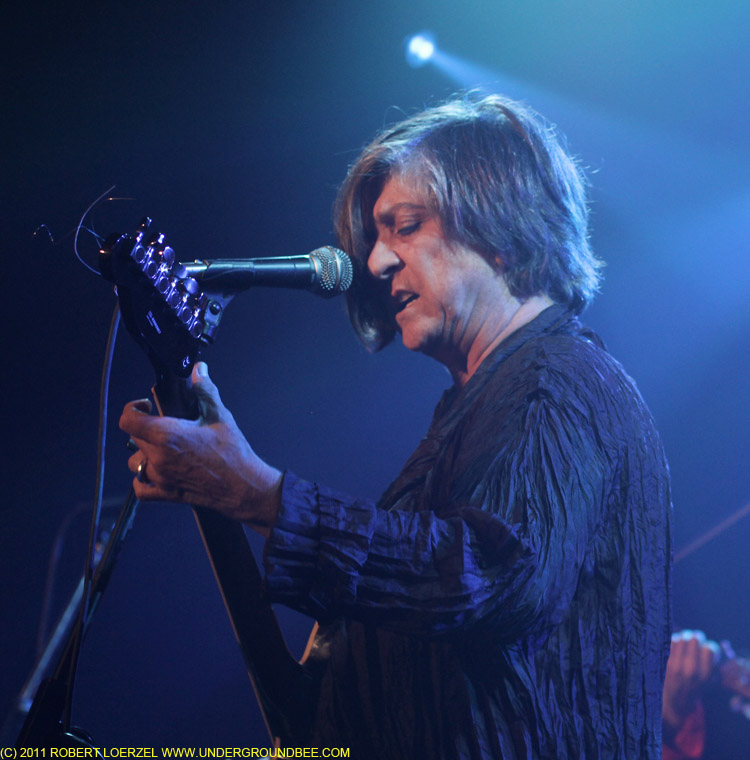 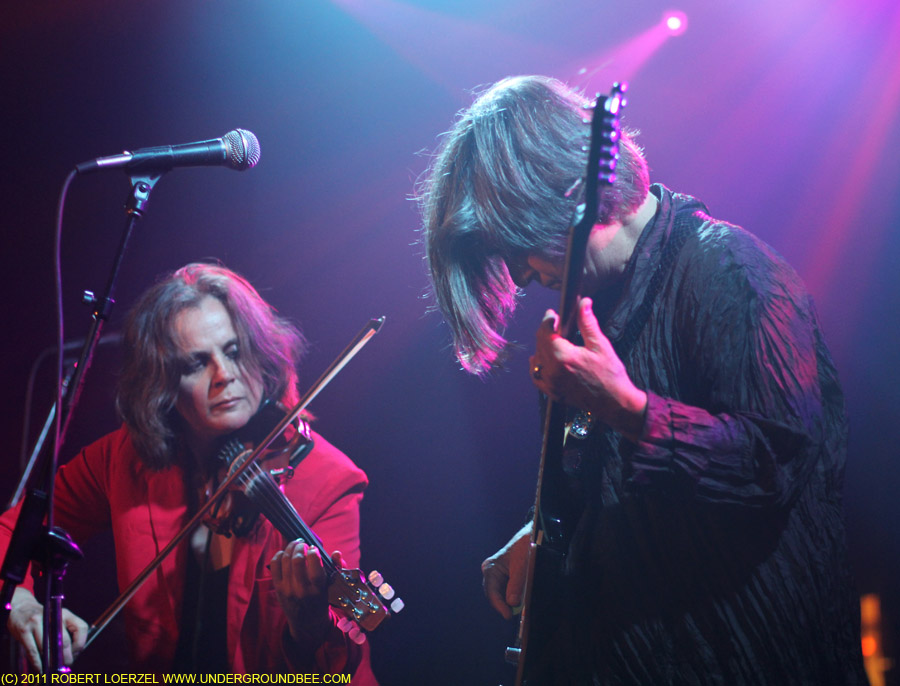 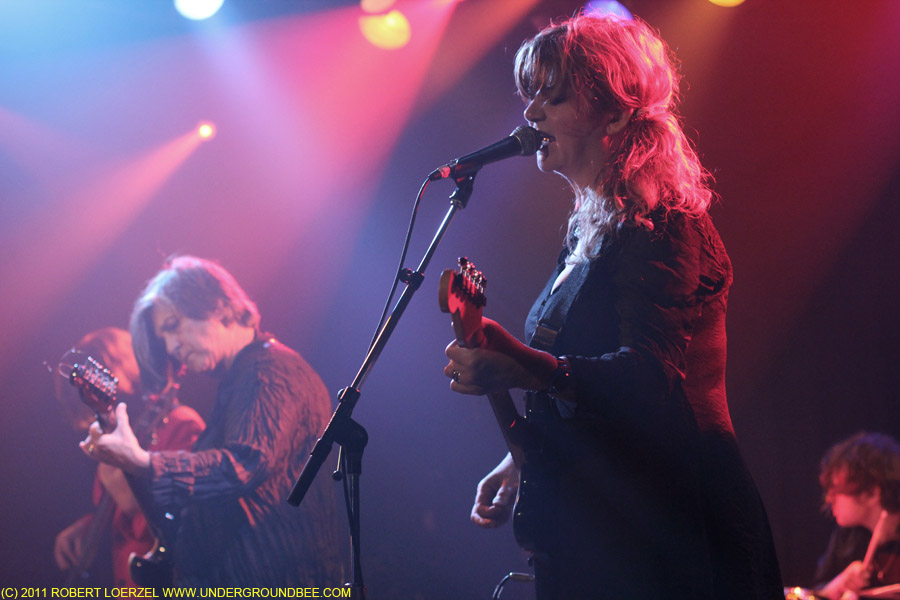 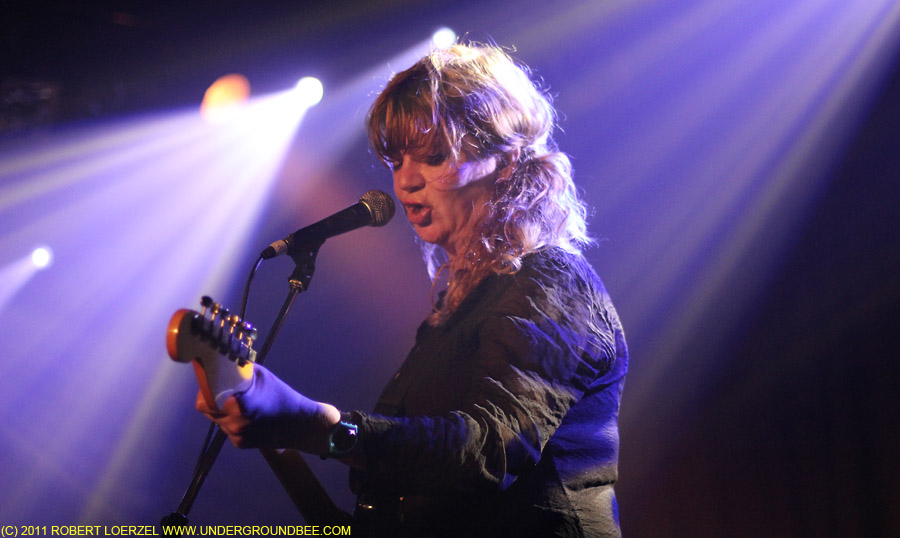 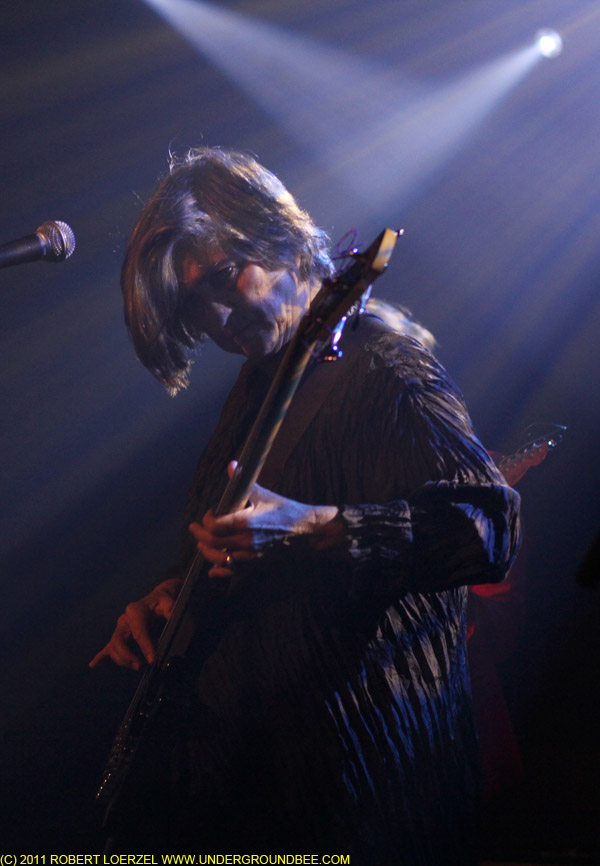 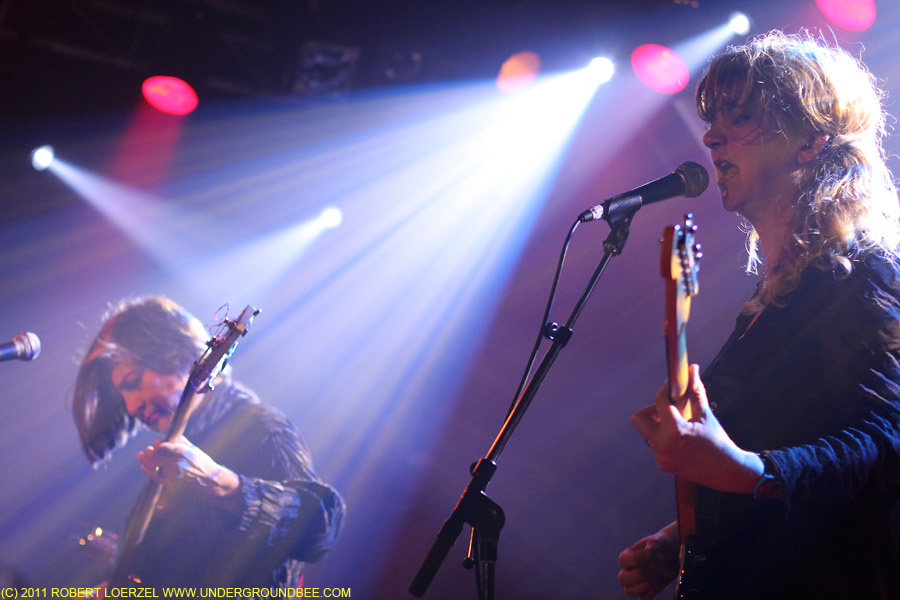 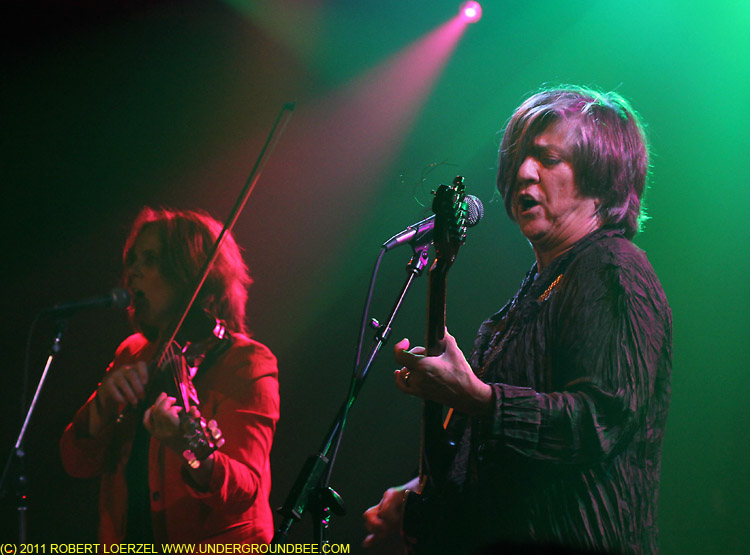 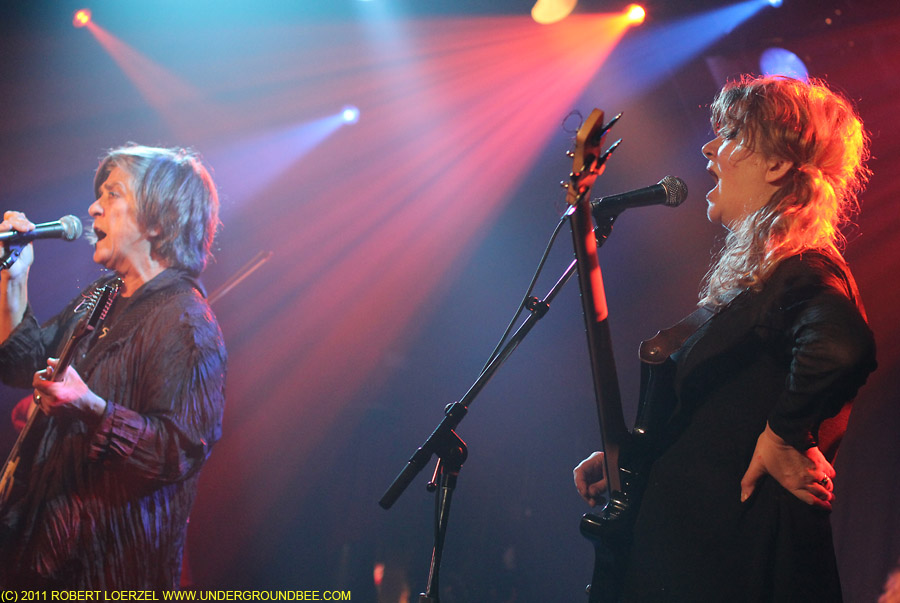 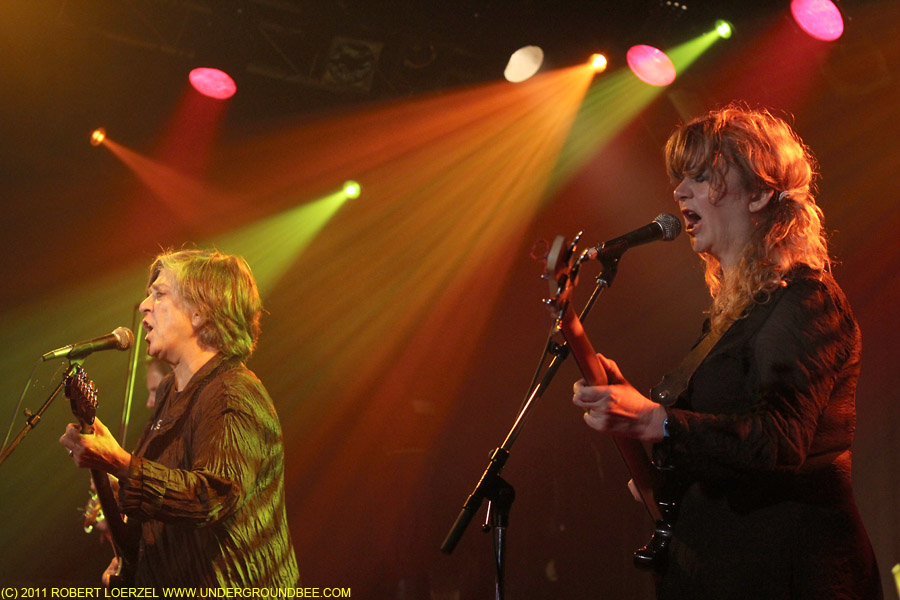