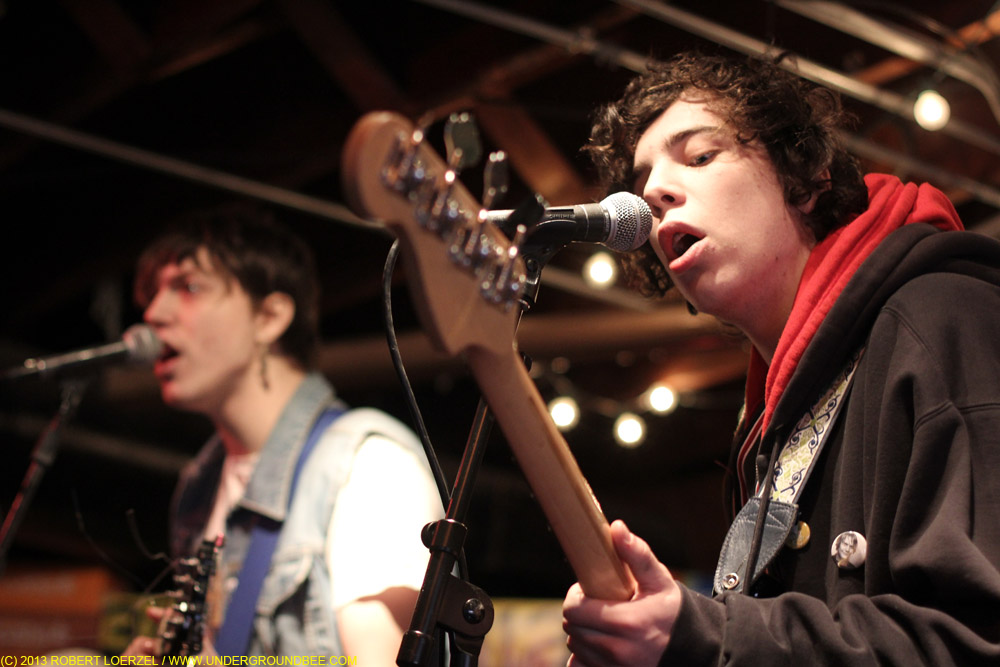 It’s a March tradition at the Hideout: On the Saturday before the SXSW festival begins in Austin, the club hosts an all-day benefit concert featuring many of the Chicago bands that are heading down to Texas, raising some money to help them cover their travel costs. (They’re not actually getting paid for playing those gigs at SXSW — imagine that.) The lineup was strong this past Saturday (Feb. 9), and I managed to catch the first seven hours of the shindig before I finally bailed — not because the later bands were any less worthy, but just to get some rest.

The afternoon got started with a terrific set by Twin Peaks, a group of guys barely out of high school. I’d noticed them featured in Loud Loop Press’ recent list of 13 local bands to watch in 2013, and the song “Sunken” on their bandcamp page further piqued my interest. They more than lived up to my expectations, bashing out a bunch of catchy songs with some surprisingly Beach Boys-esque harmonies and Television-esque guitar leads. 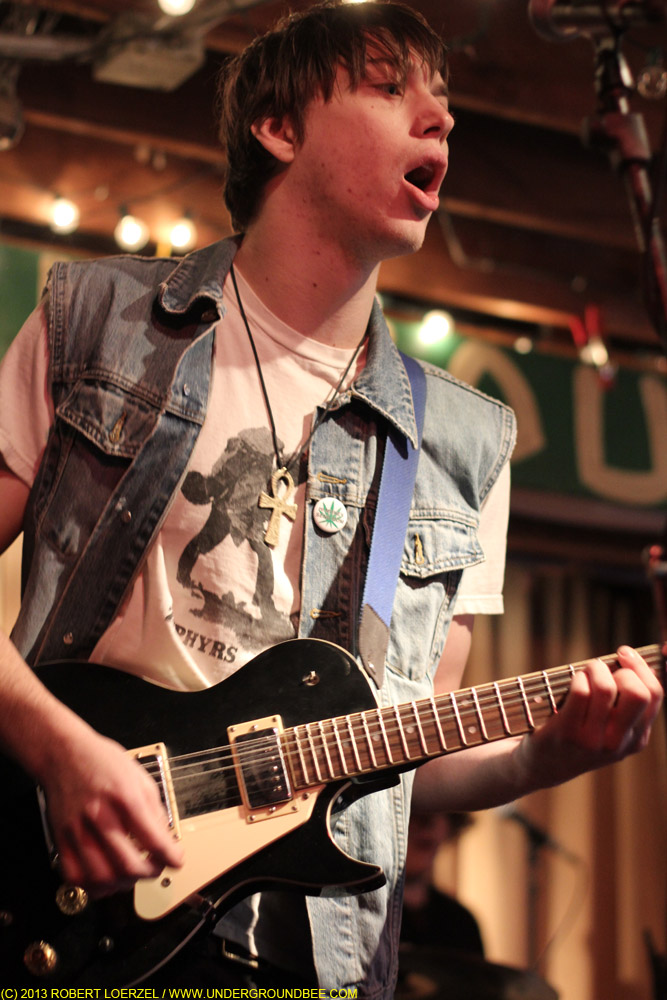 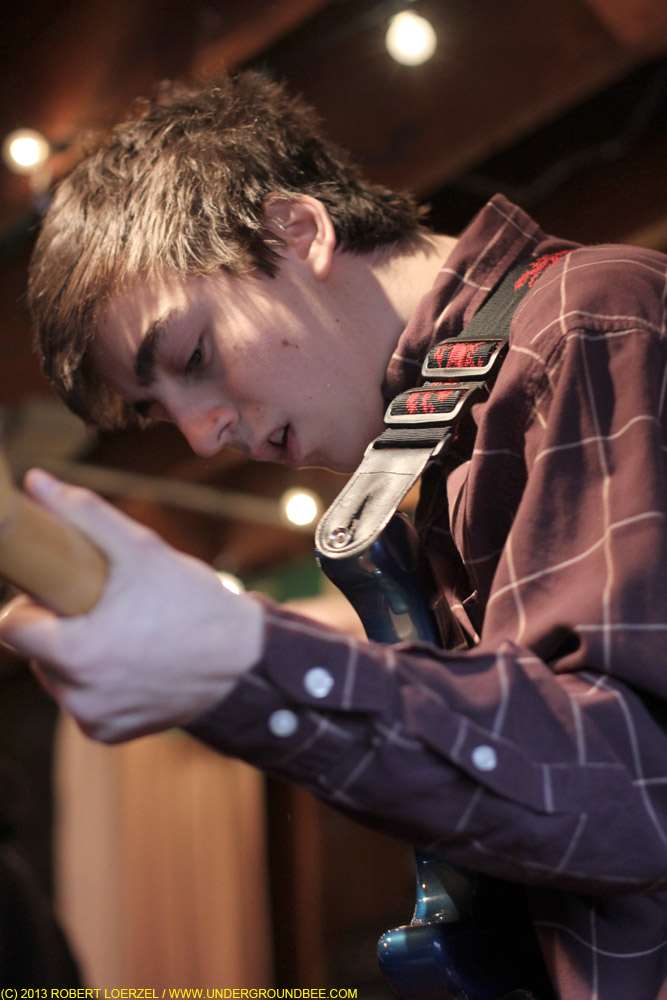 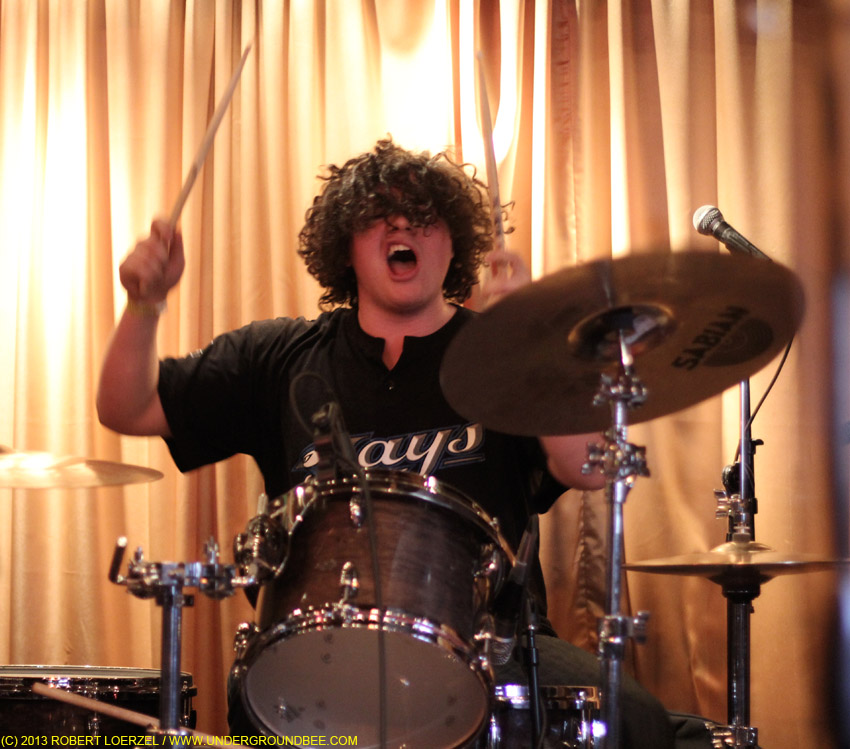 Judson Claiborne performed lead singer-songwriter Chris Salveter’s folk rock with a muscular, roots-rock vibe, offering an intriguing preview of the group’s forthcoming record, We Have Not Doors You Need Not Keys. 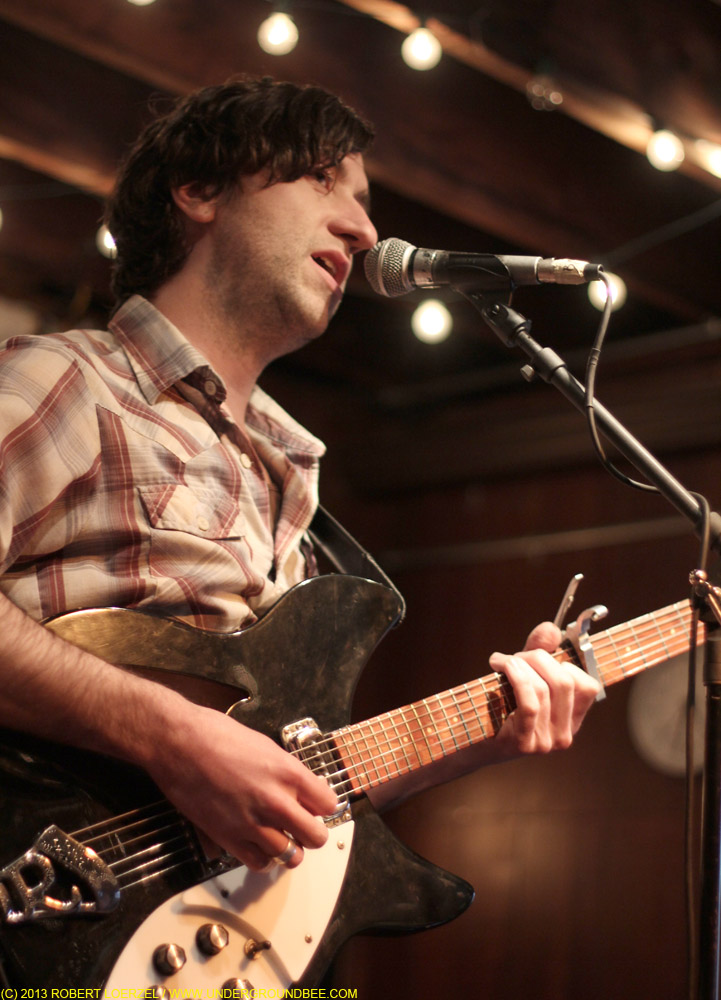 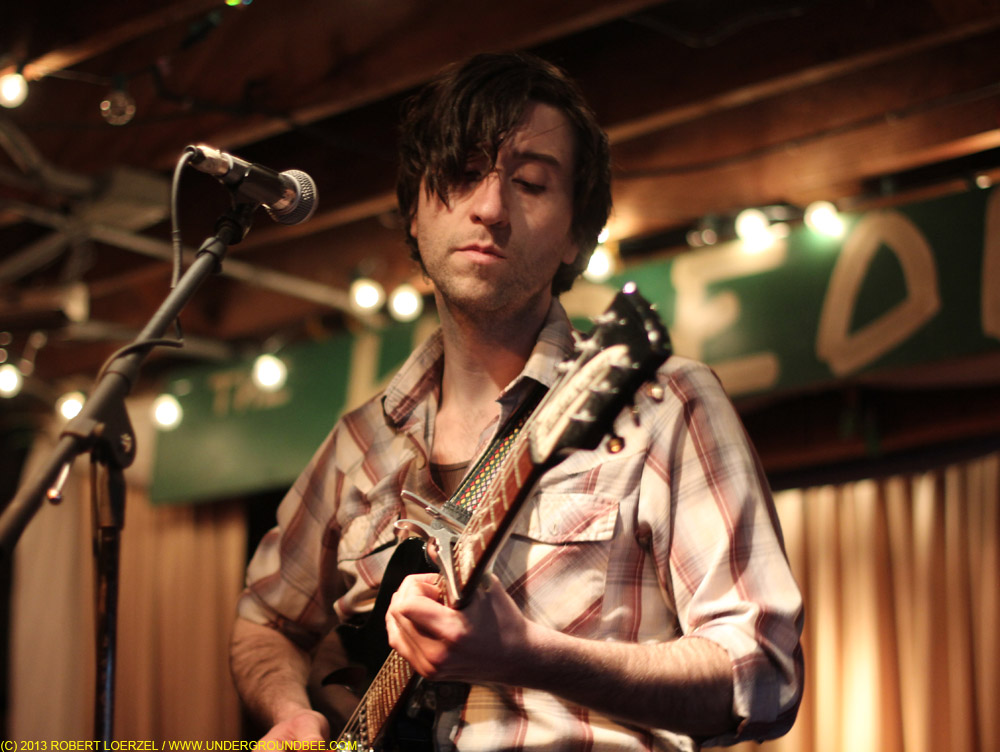 The Congregation filled the stage with brassy, old-fashioned soul music, with occasional blasts of Who-style guitar and drums  as a bonus; the group closed with an unexpected cover of the Stooges’ “I Wanna Be Your Dog.” 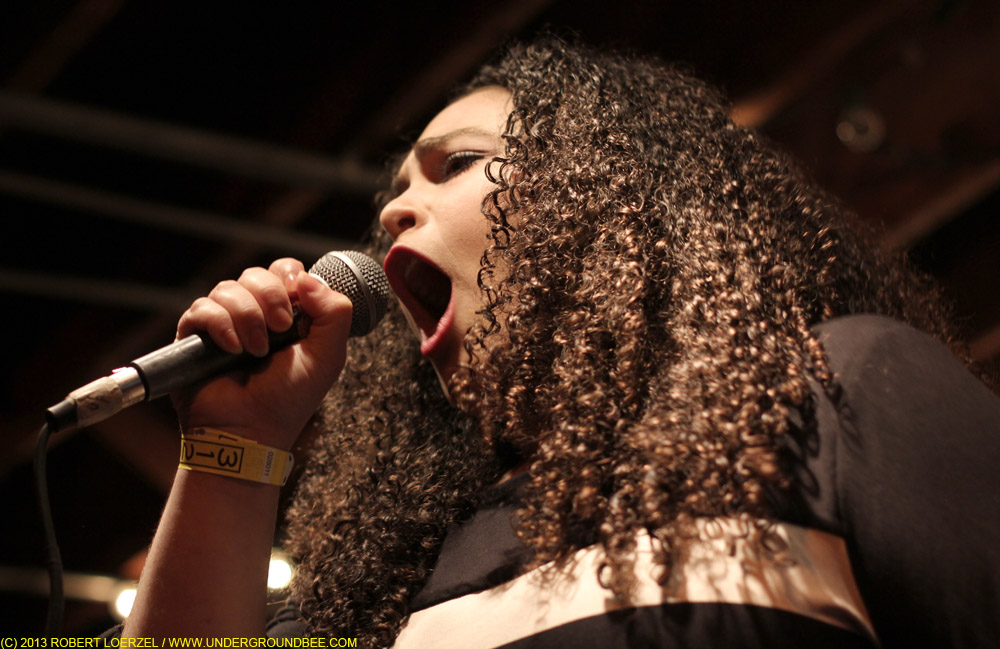 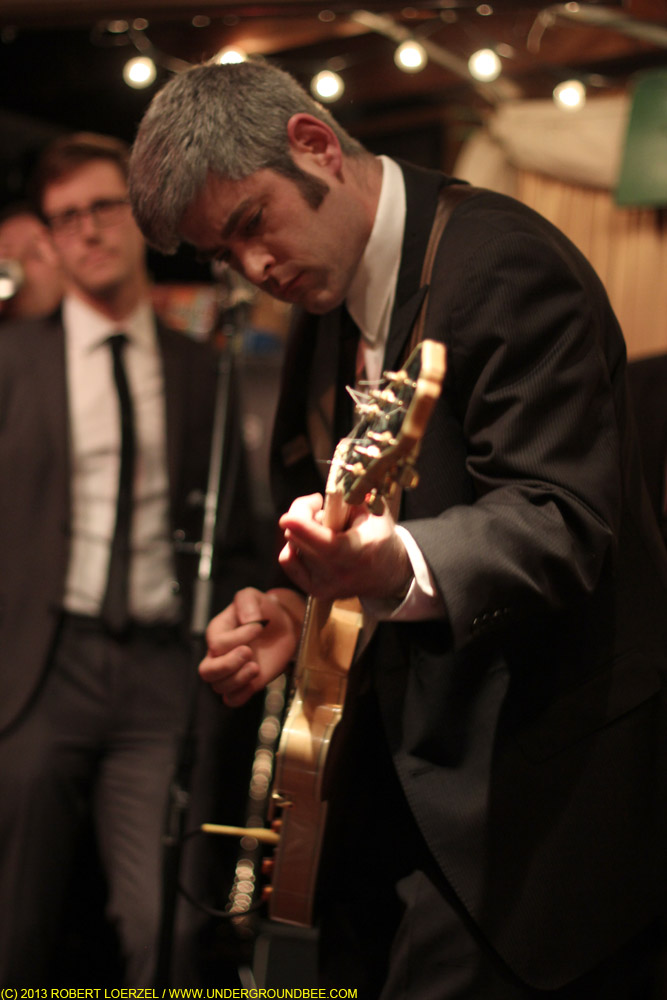 Scott Lucas & the Married Men followed with perhaps the most intense performance of the day, culminating with a searing version of “There Ain’t No Grave (Gonna Hold My Body Down),” filled with some stunning guitar playing by Mr. Lucas. 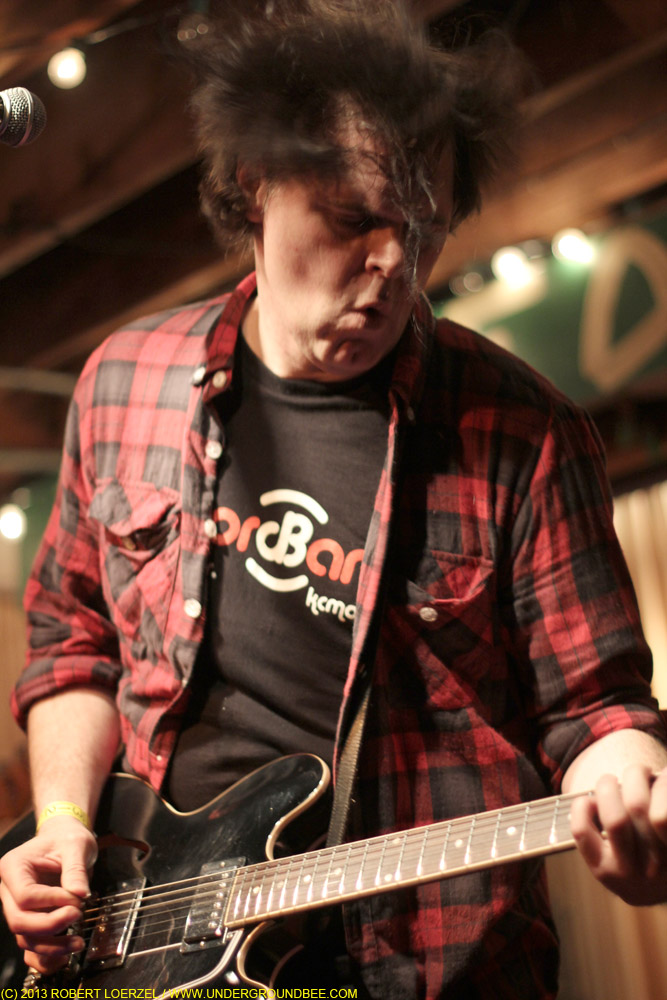 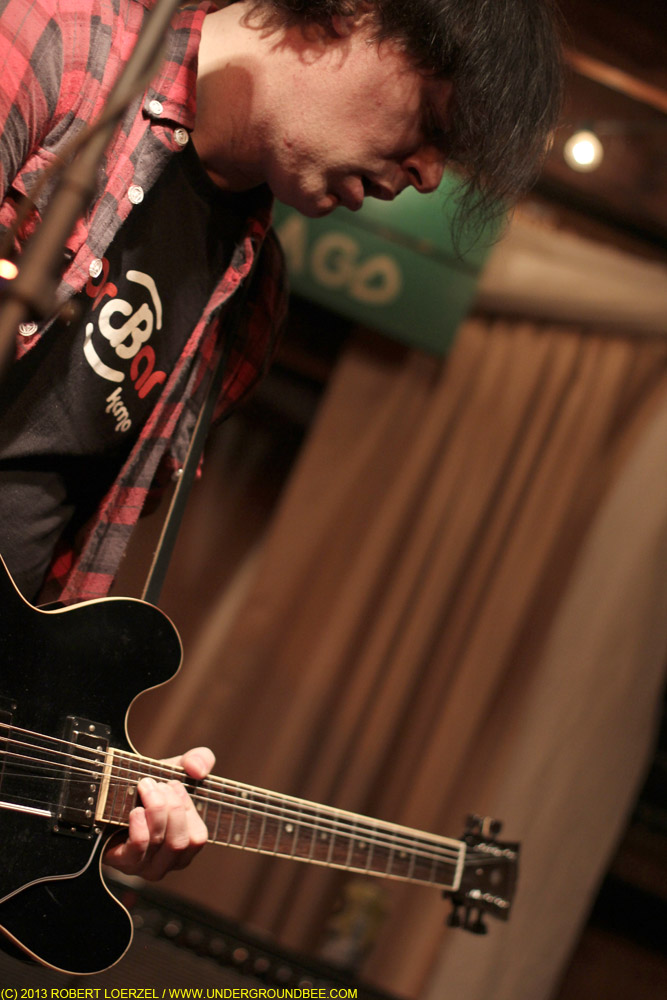 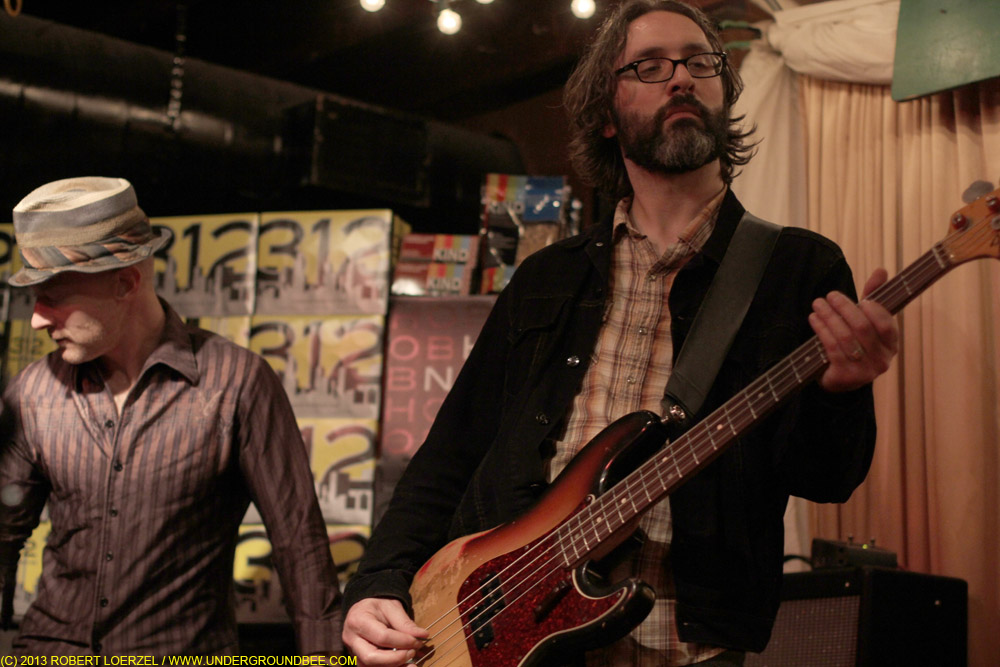 The Waco Brothers were billed to play next, but it was actually a combination of the Wacos and another group led by Jon Langford, Skull Orchard. As Langford explained, a couple of the usual Waco members were unavailable to play; I presume he was joking when he explained that Tracey Dear was indisposed because of chafing he’d become afflicted with after a nudist adventure in the jungles of Costa Rica. Langford called tonight’s band, which featured Jim Elkington, “Waco Orchard,” and they played a fun set, finishing with Langford throwing his guitar into the arms of drummer Joe Camarillo for the last chord. 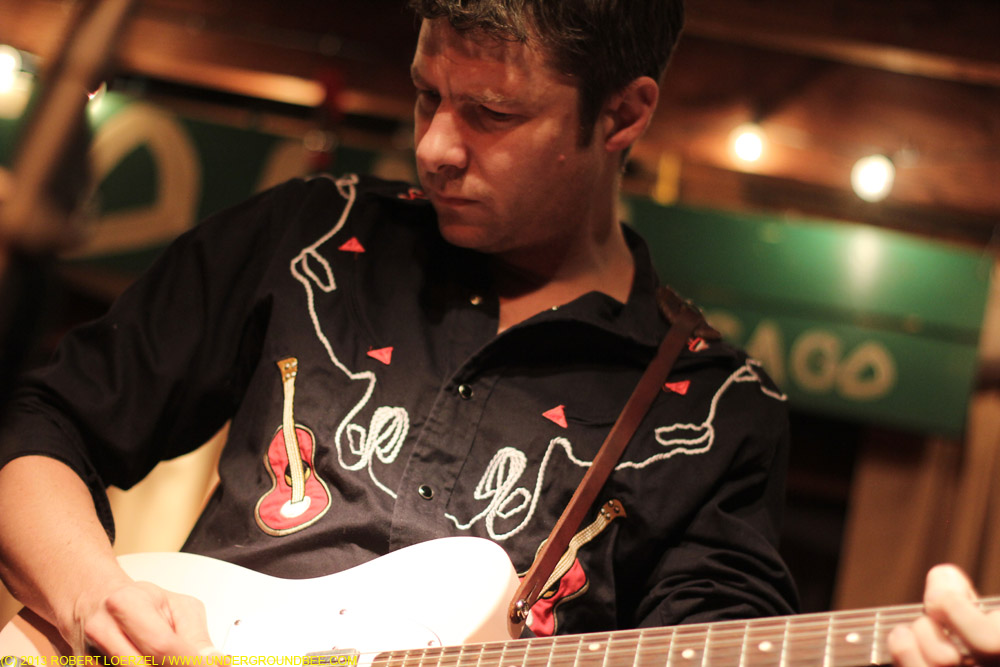 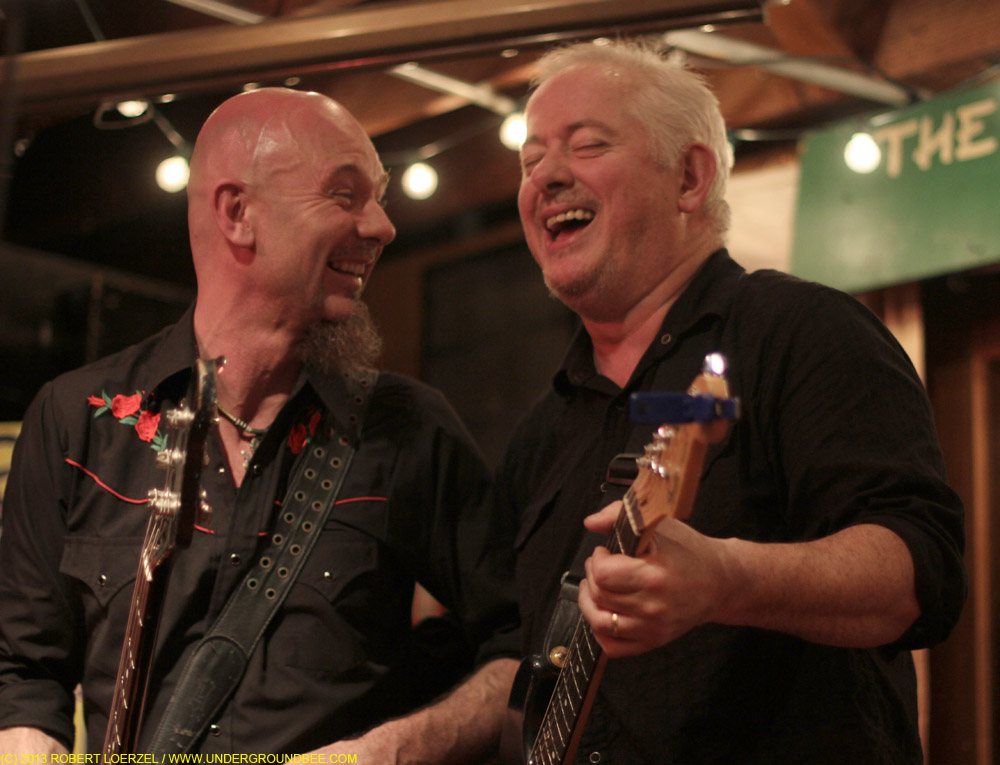 For a complete change of pace, Frontier played droning, ominous music in nearly complete darkness, other than a few bright beams of light. It should’ve been louder. 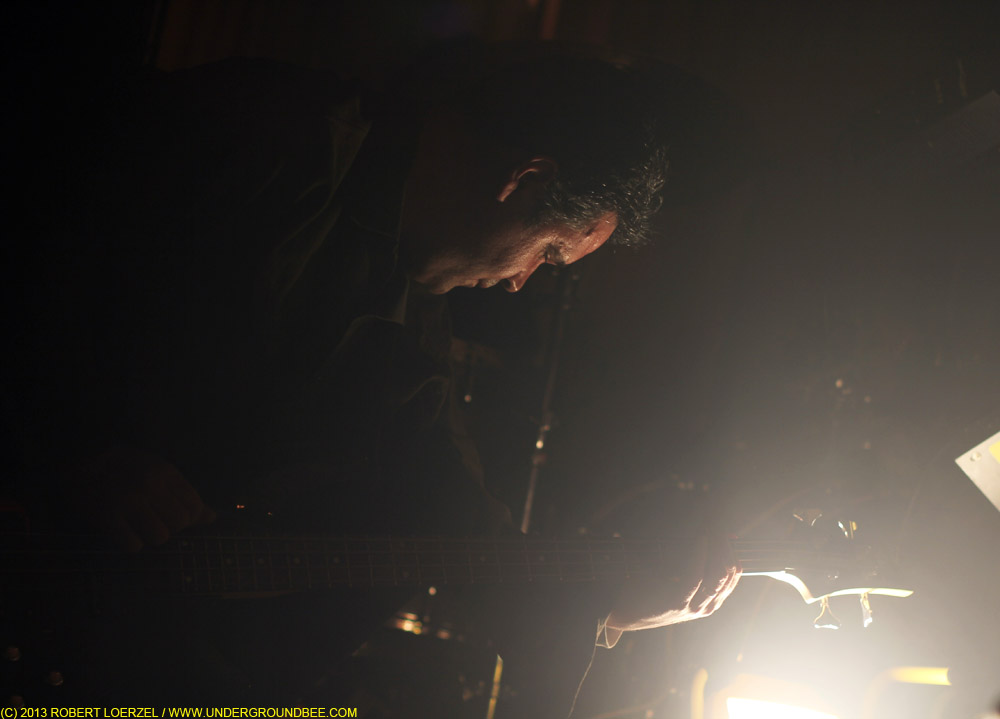 And then the Summer Girlfriends played their sunny girl group tunes, sounding tighter than they did the last time I’d seen them, with at least one brand new song in the set. 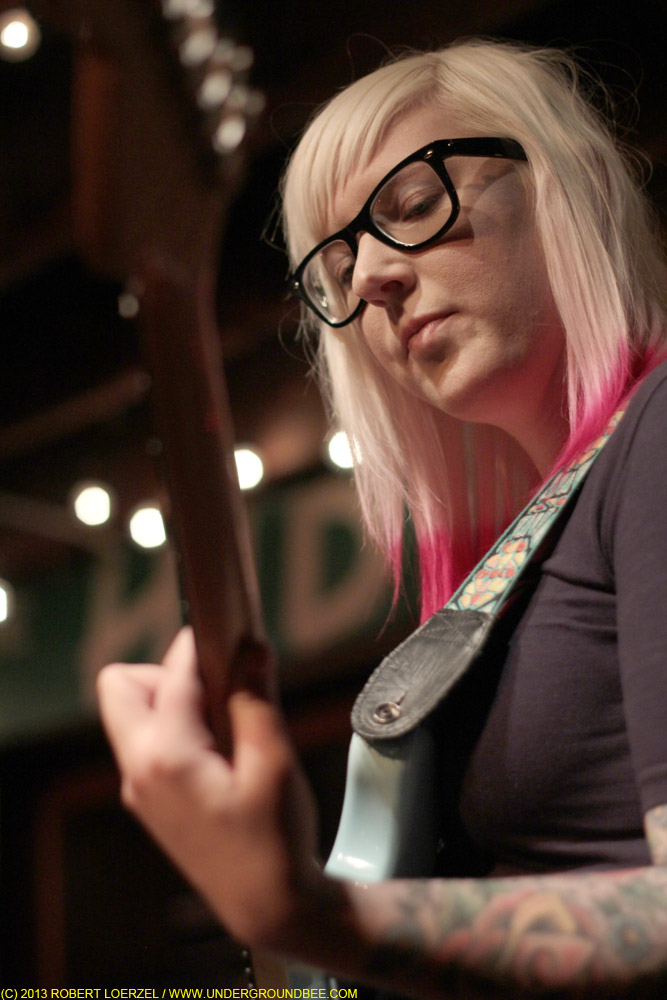 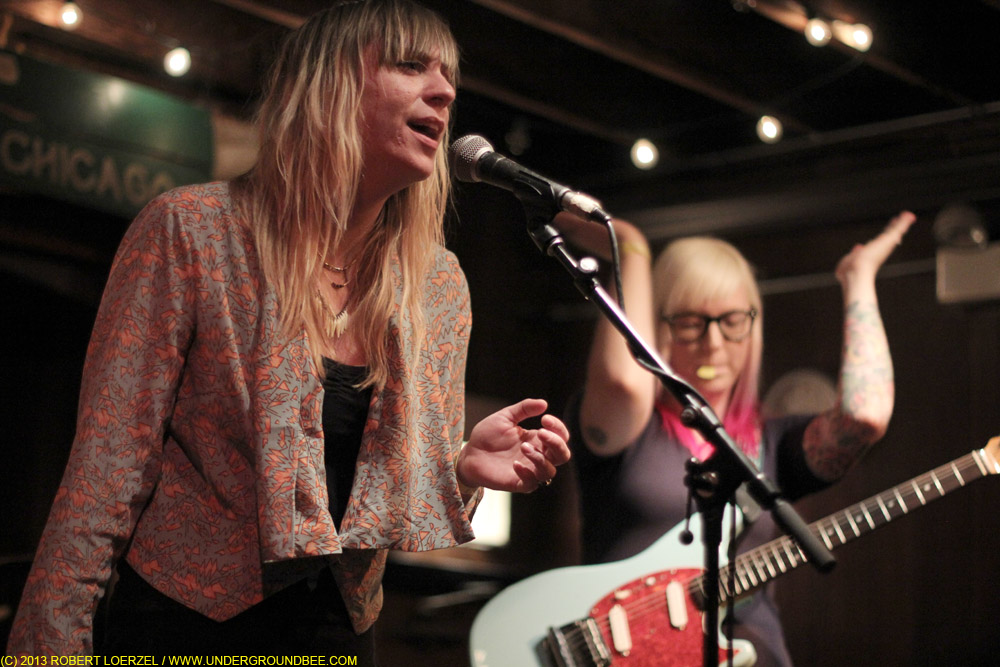 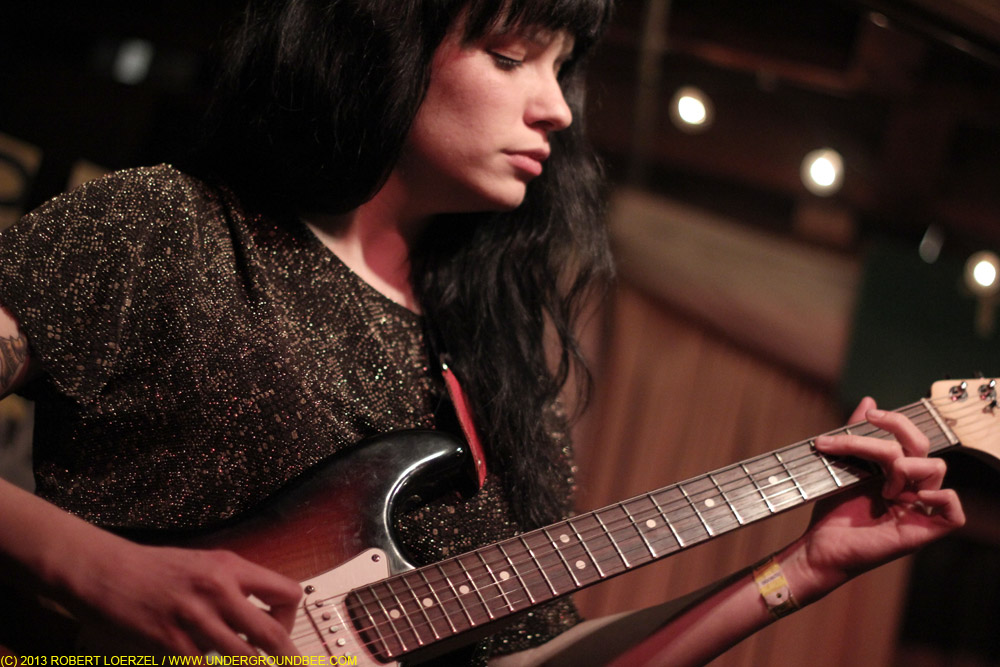 There was plenty more ahead — Mahogany, Outer Minds, The Hood Internet — but that was as far as I made it. Good luck to all of these bands at SXSW!