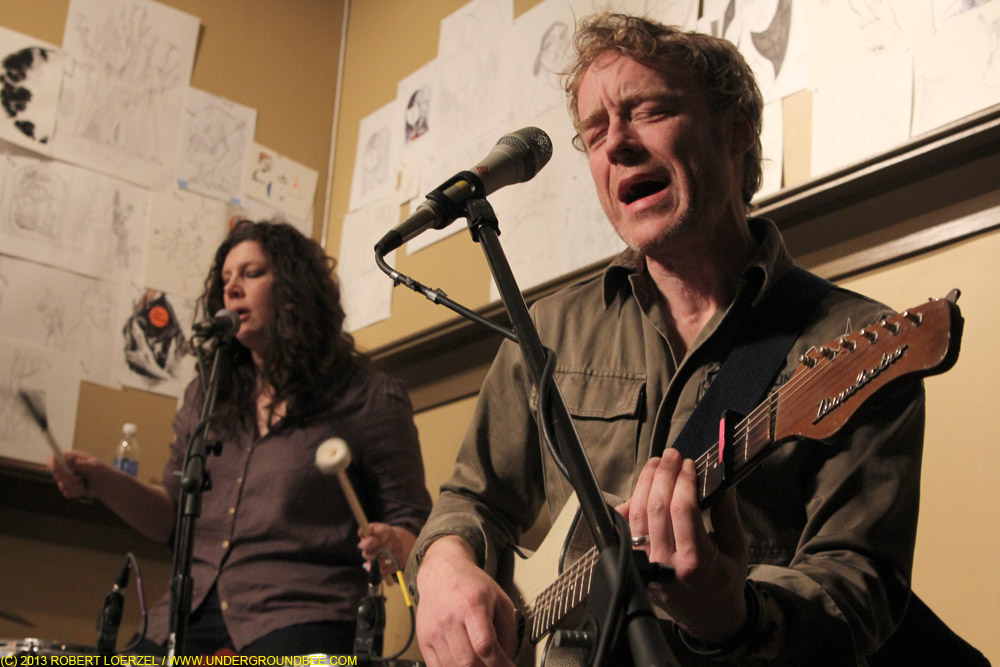 Saki record store in Logan Square was packed Thursday evening (March 7) for a free performance by Low, followed by a Q&A including the band as well as Wilco’s Jeff Tweedy, who produced the new Low album, The Invisible Way. And as if all that weren’t enough incentive to bring out a crowd, there was also free beer. This was part of the monthly “Off the Record” series of free listening parties, presented by the city of Chicago’s Department of Cultural Affairs and Special Events and saki. “Listening parties” tend to involve a new record being played, and that happened, too — The Invisible Way, which comes out March 19, was playing in the store before the live performance.

The performance was billed as a “stripped-down” show by Low. But of course, Low has always played some pretty bare, stripped-down music. So some of trio’s live renditions probably weren’t all that much different from what the band will play when it returns to Chicago for a full concert March 22 at Metro. In any case, it was a beautiful set of serene yet passionate music, with intimate harmonies between guitarist Alan Sparhawk and drummer Mimi Parker. Steve Garrington, who has normally played bass with Low since joining the band in 2008, played on the record store’s piano throughout this set. The new record features a lot of piano, too. As the group explained during the Q&A, that’s because the album has more songs than usual by Parker, who writes her songs on the piano — despite, by her admission, not really knowing how to play the instrument.

WXRT’s Marty Lennartz asked questions during the Q&A, before opening it up to the audience. Tweedy emphasized how he tried to stay out of the band’s way, producing the record with a light touch. “It’s my favorite thing I’ve ever been a part of,” he said. The interview concluded with Tweedy displaying the albums that members of Low were purchasing at Saki, including (pictured below), Pat Travers’ Makin’ Magic.

Watch the trailer for The Invisible Way on YouTube. 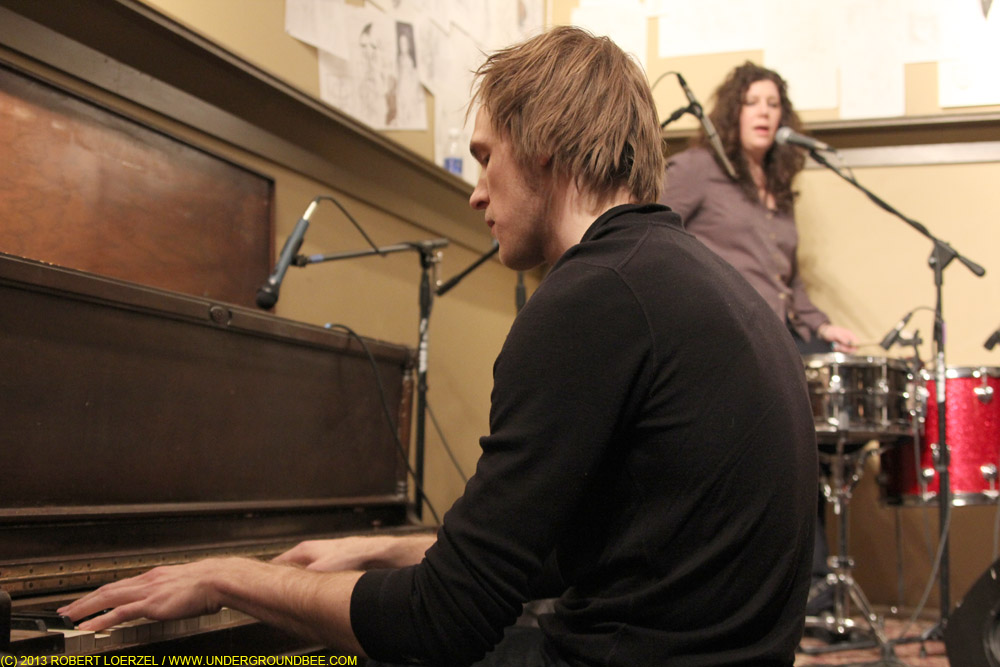 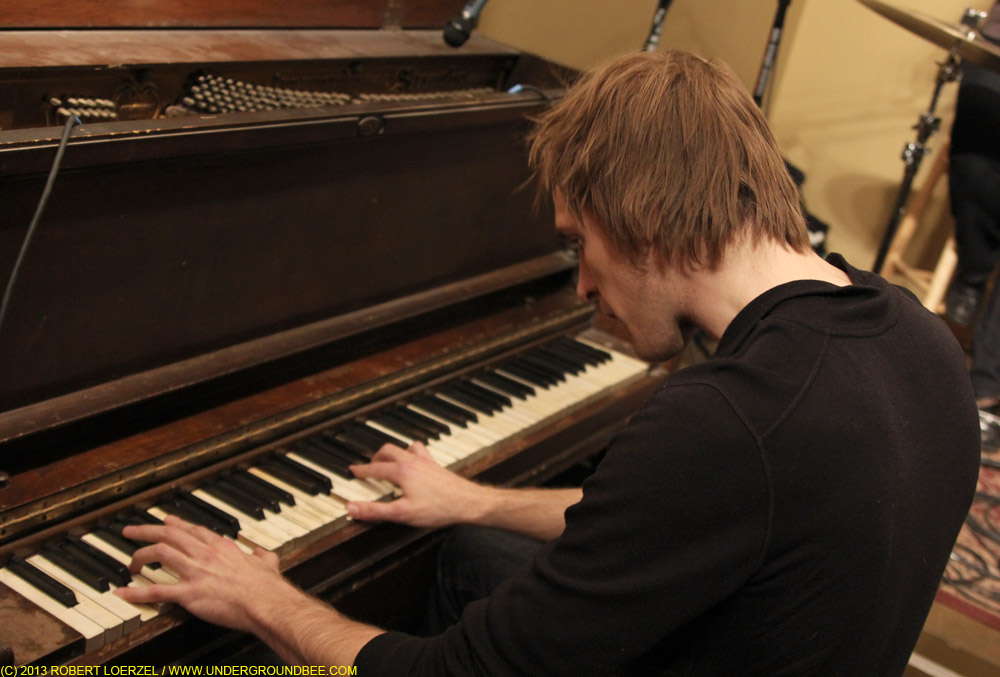 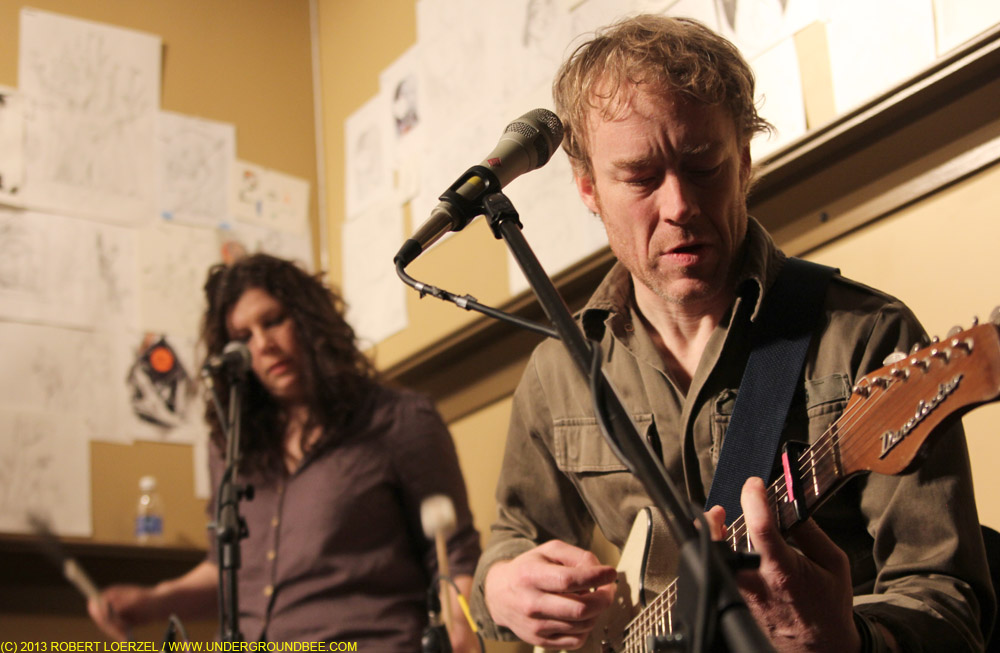 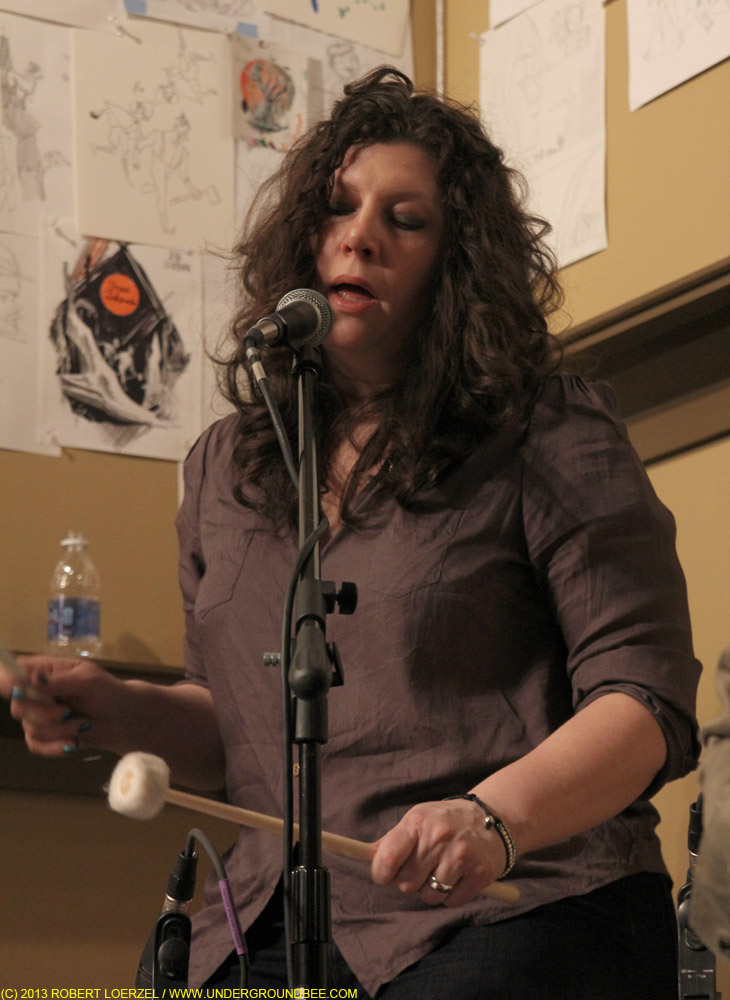 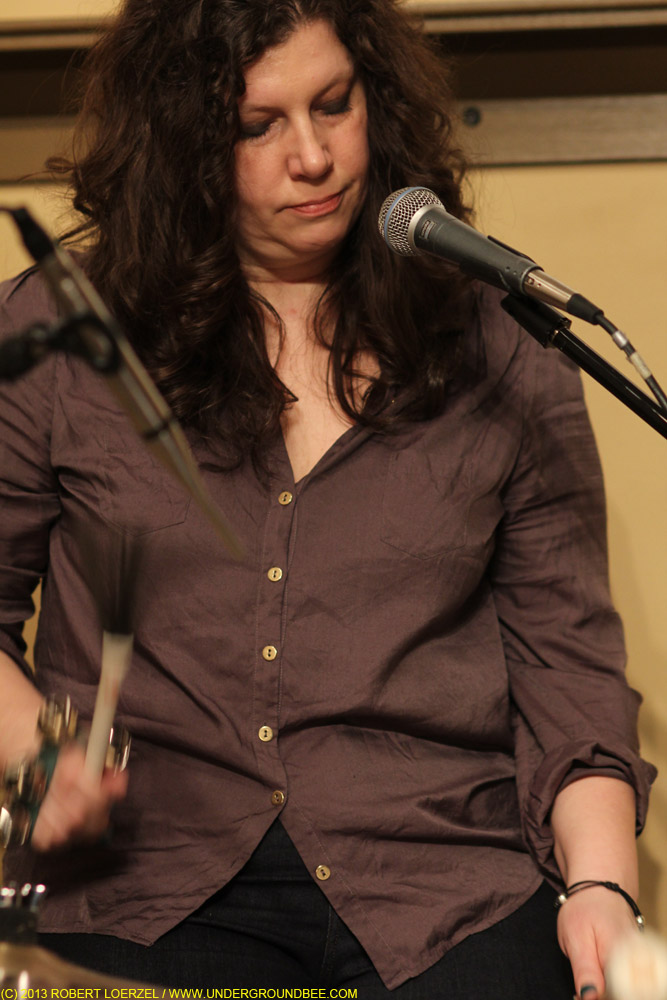 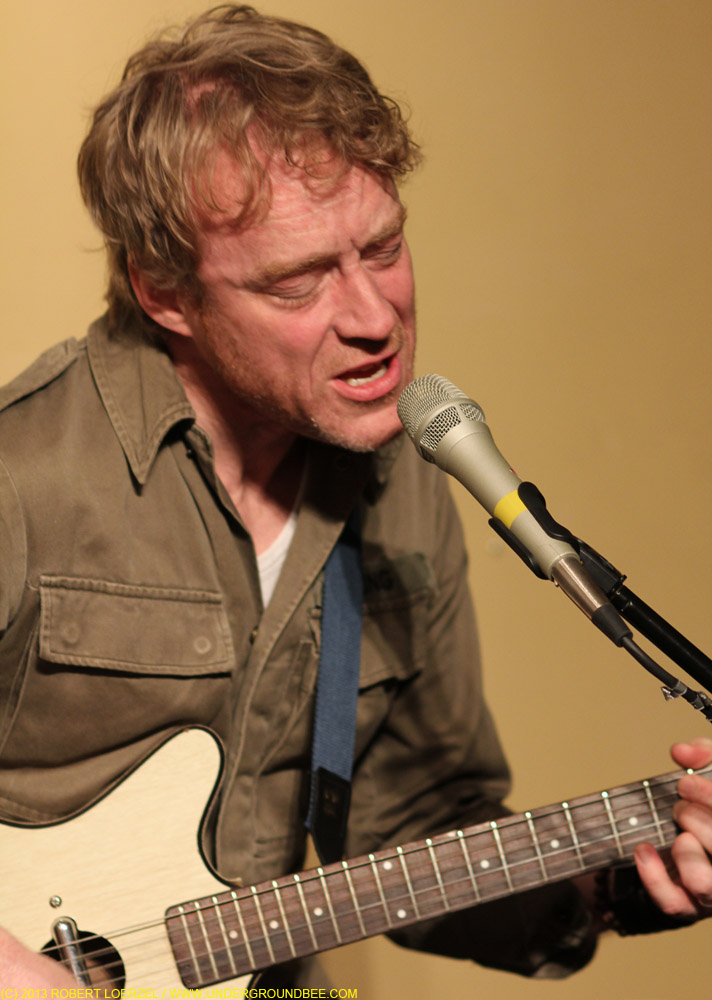 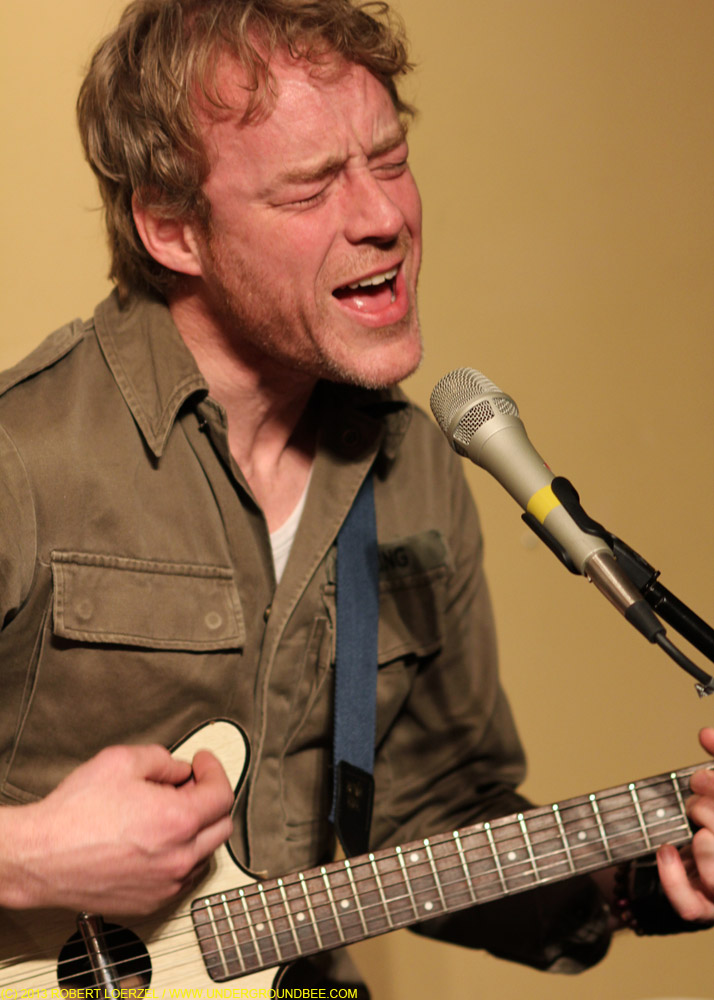 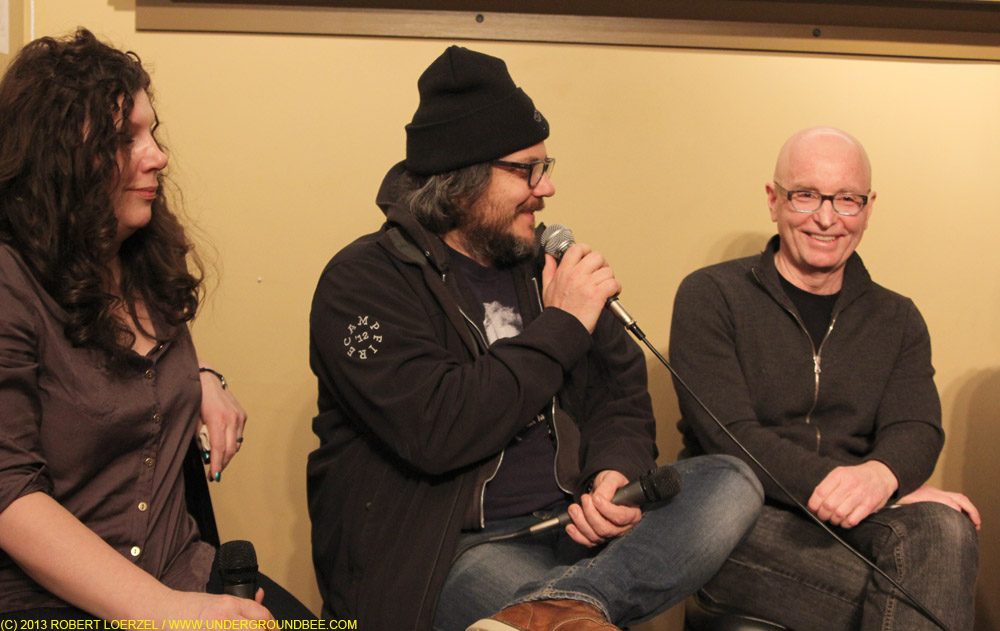 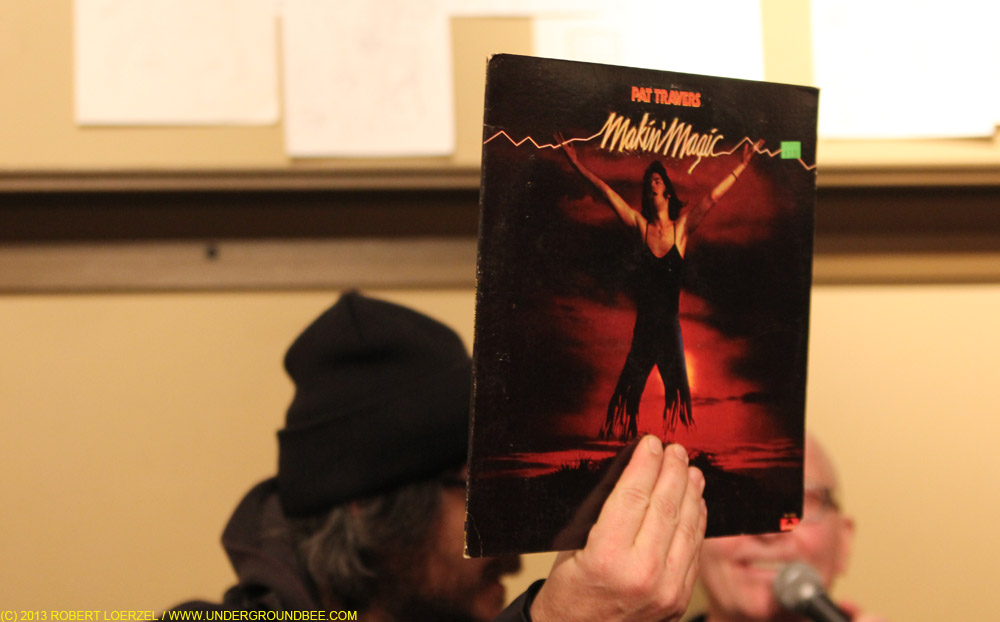