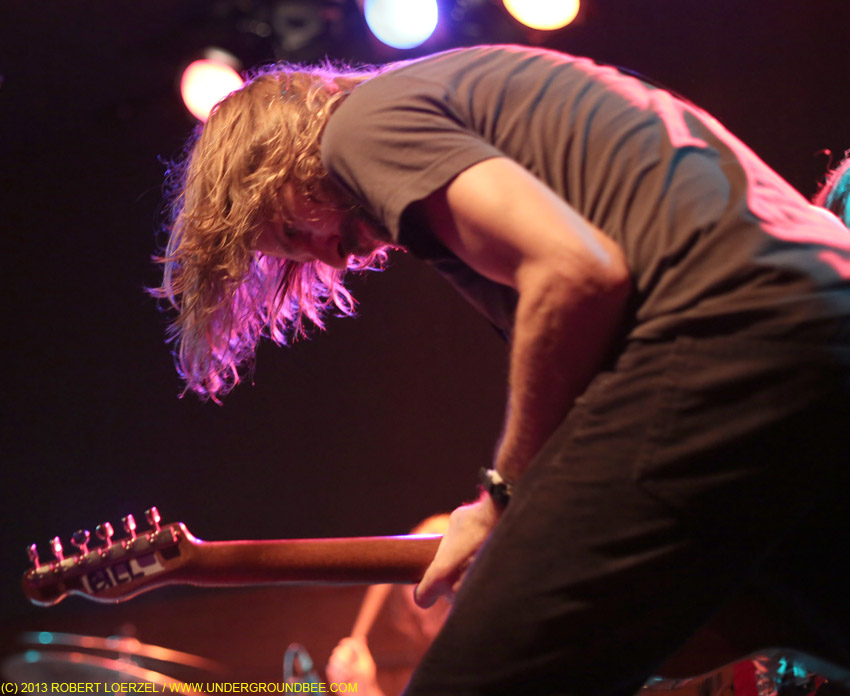 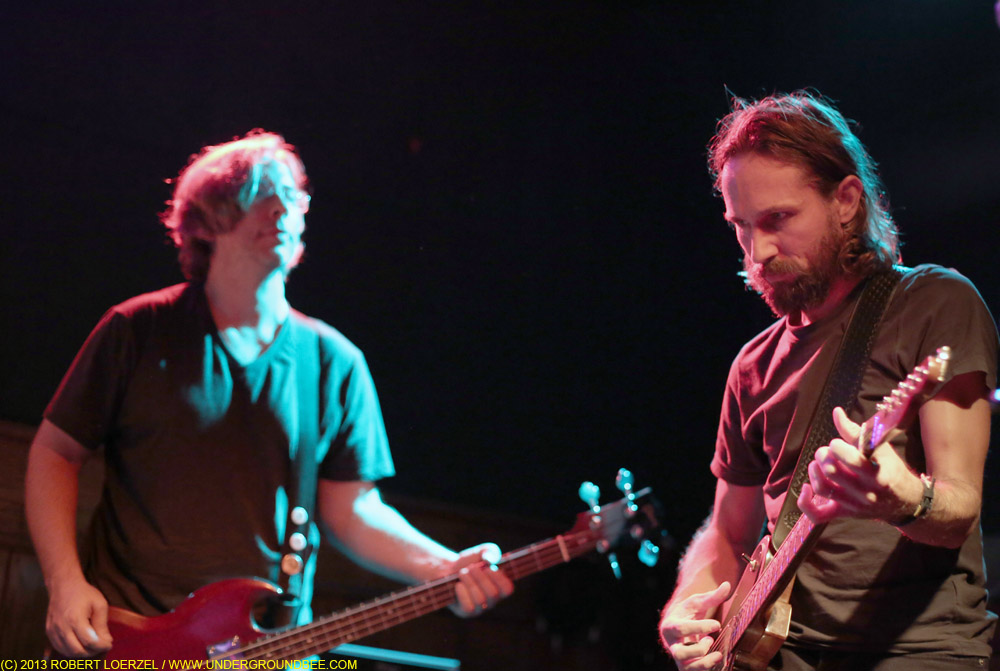 When you see concerts week in and week out at the same venues, you start to take them for granted. I haven’t been at Schubas much in the past year, but I’ve been back a few times this week, and it felt like returning home after a long absence. I got the sense that Will Johnson, the frontman of Denton, Texas, band Centro-matic, might be feeling something similar when his band played on the Schubas stage Monday night (Sept. 23). Midway through the set, Johnson paused to say what a pleasure it was to be playing again in “one of the most sacred, sacred” music rooms in the country. Indeed — just think of all the great music that has vibrated that wooden arch above the Schubas stage over the years.

Centro-matic is working on a new album, and the band played a bit of the new music, mixed in with songs from throughout its career. Johnson’s distinctive voice — that magically strange whine of his — was in fine form, sounding beautifully forlorn. And these four musicians have been playing together for so long that they make it look like the most natural thing in the world. 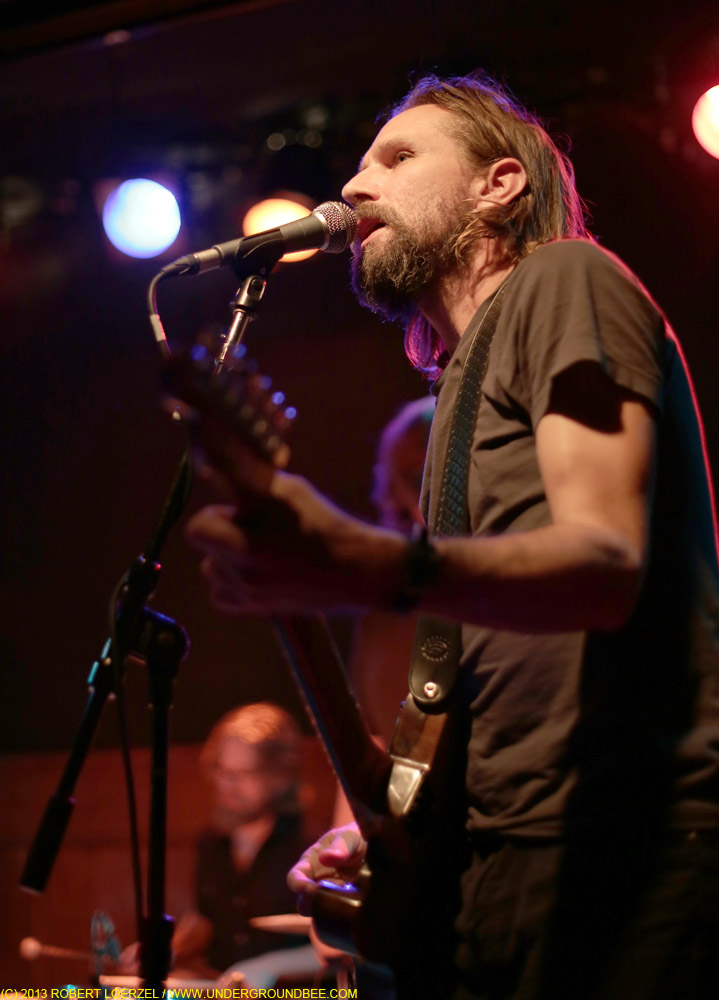 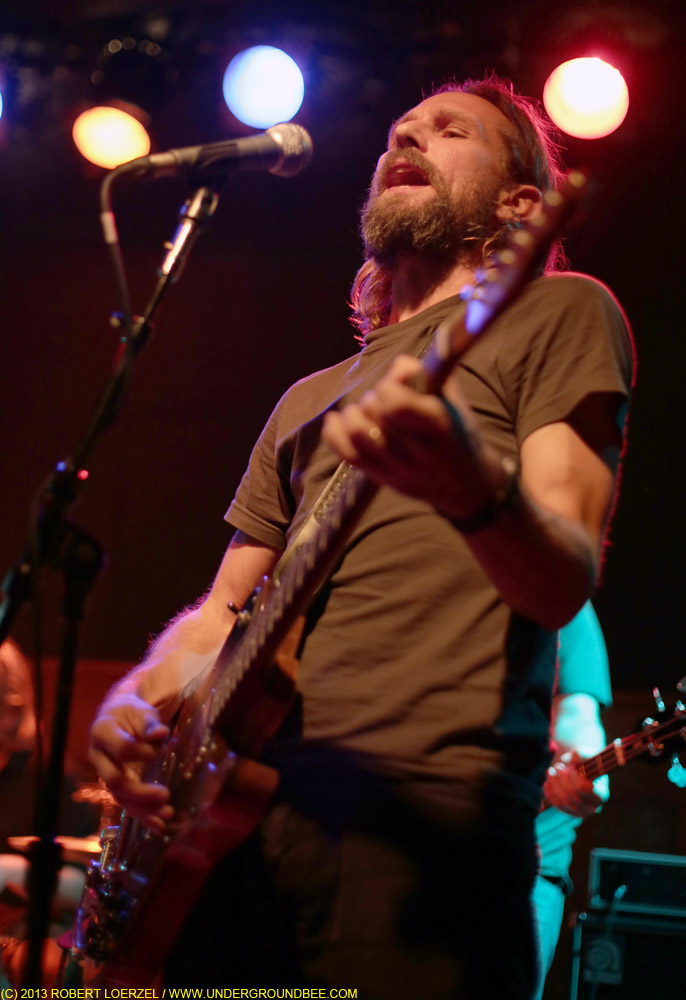 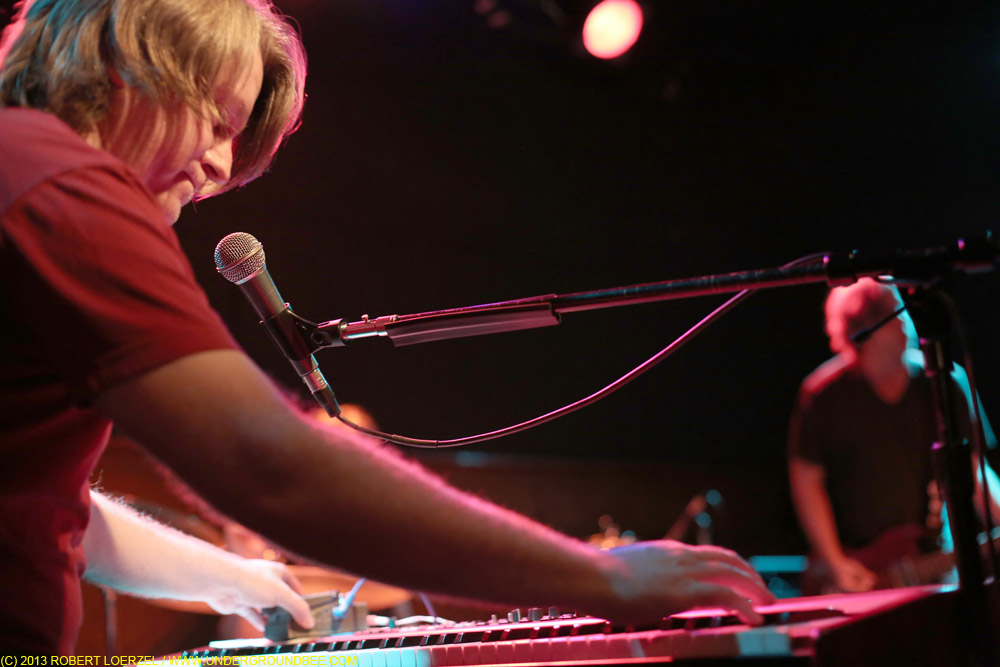 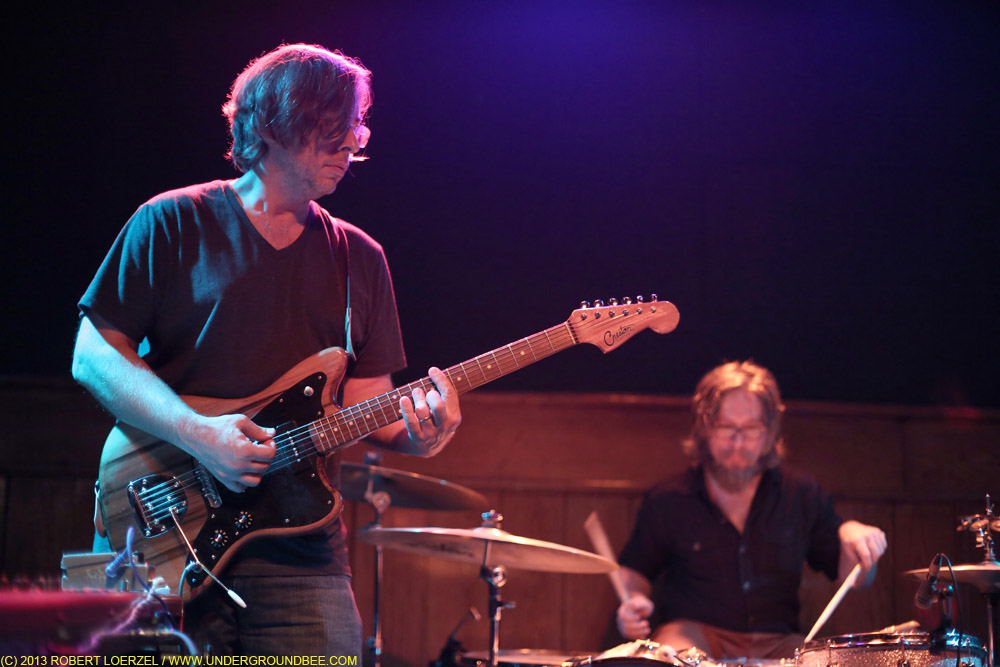 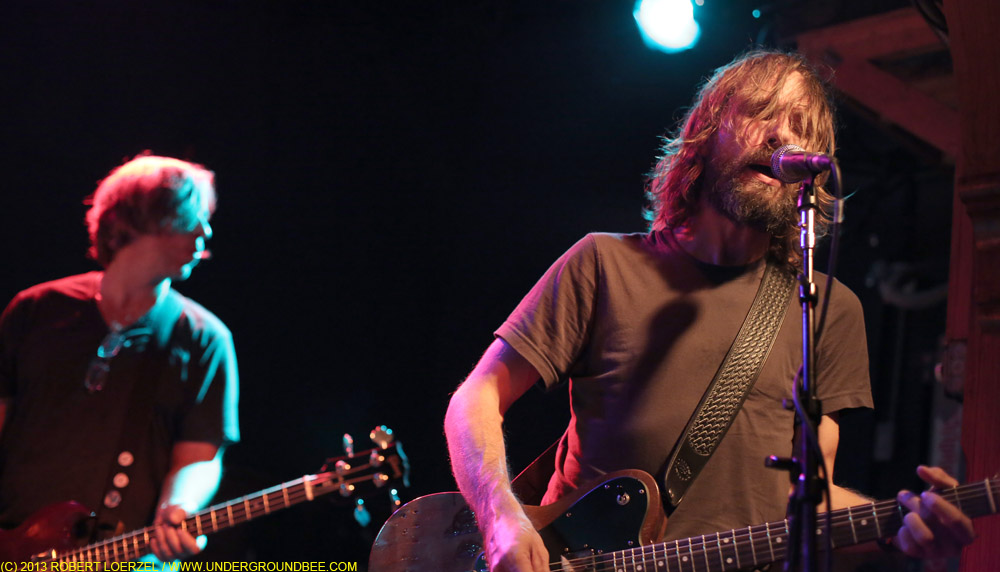 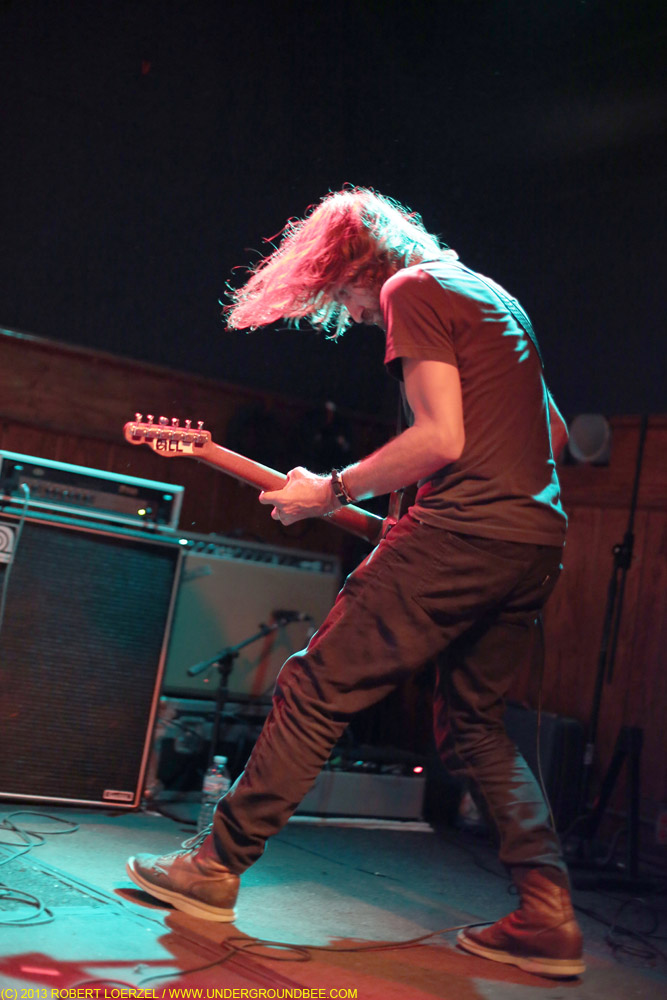 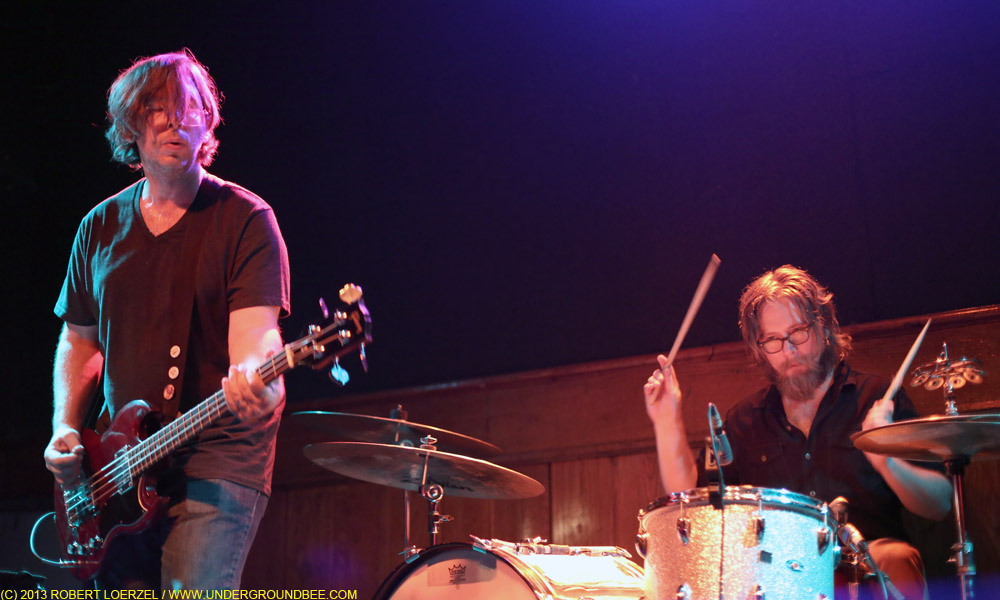 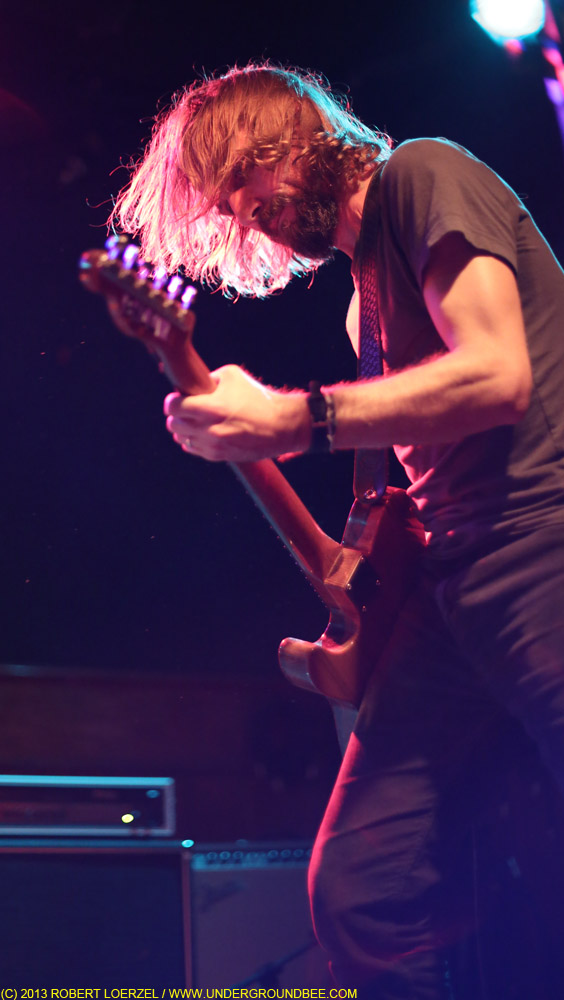 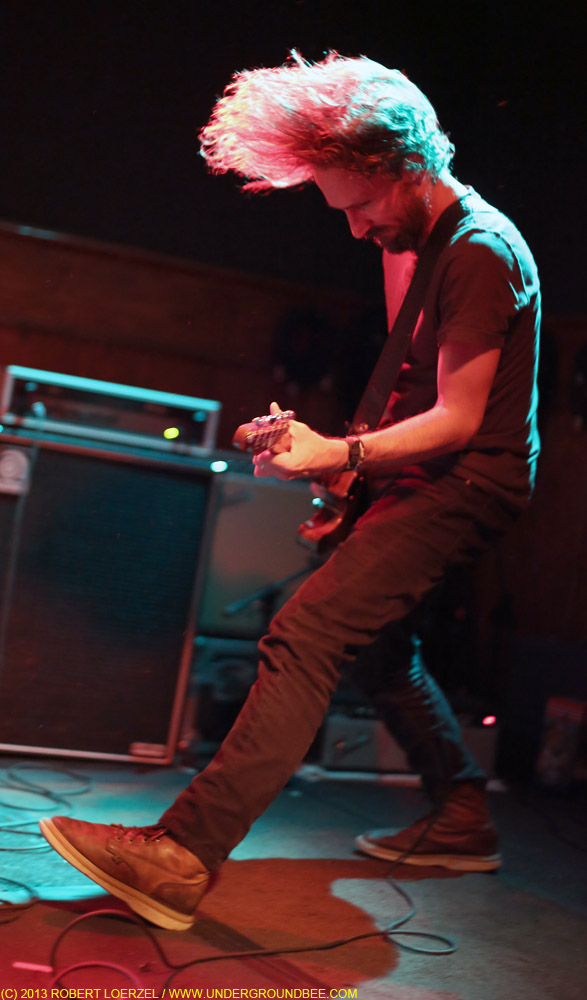 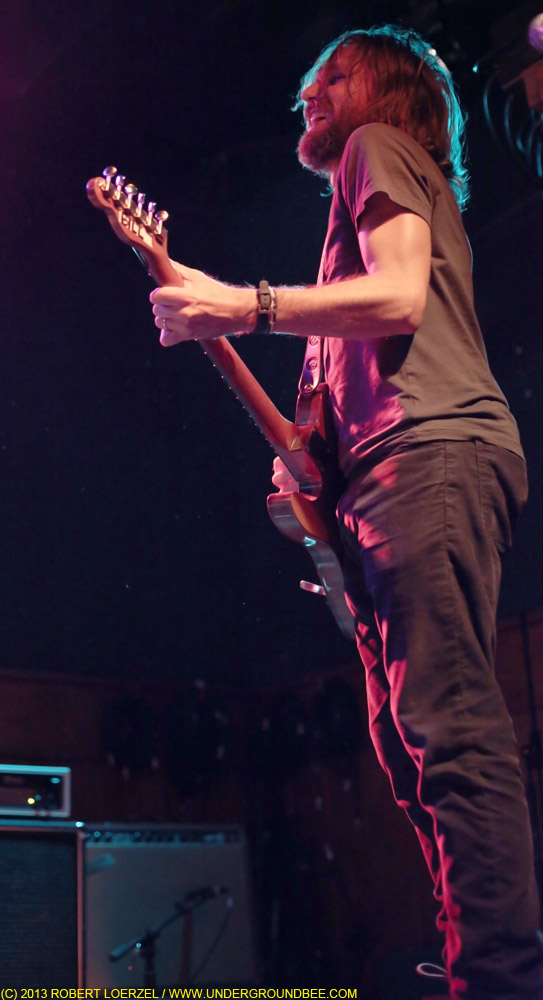 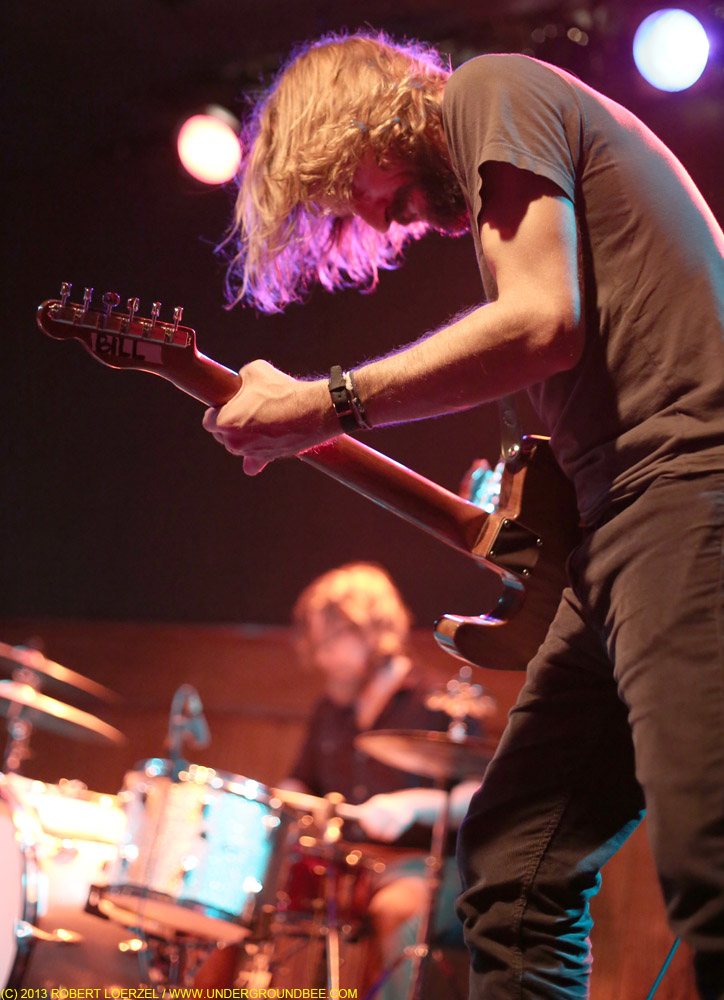