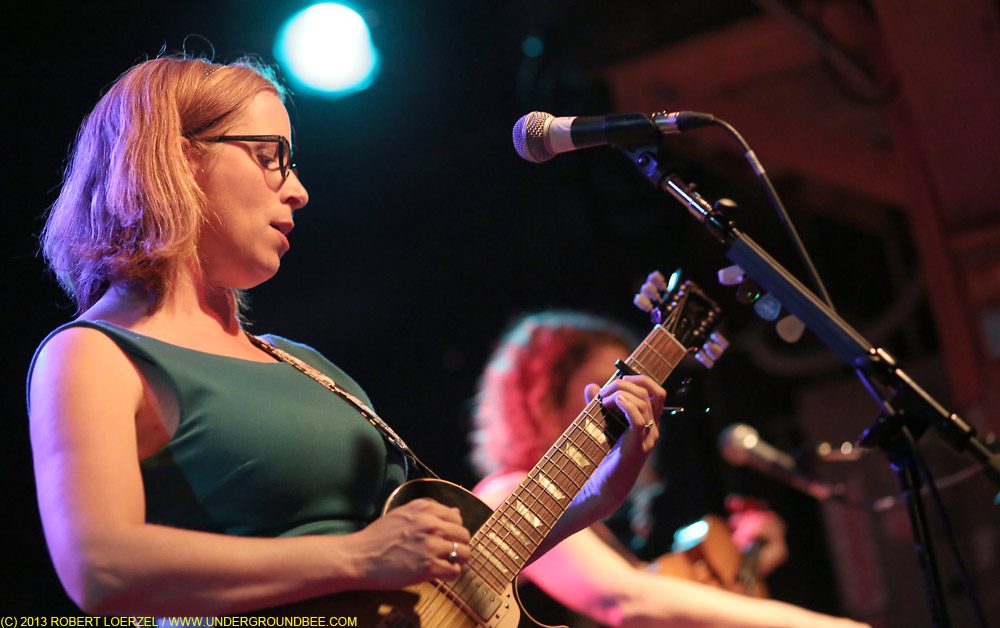 You can count on Laura Veirs. She’s had a string of records filled with alluring songs, and her latest album (her ninth) is no exception. Warp & Weft is a strong collection, and it dominated Veirs’ concert Wednesday (Sept. 26) at Schubas. The live versions of the songs were enchanting, as Veirs and her band played delicate folk rock as well as a few more rocking numbers. These are smartly arranged songs, with guitar, violin and keyboard parts balanced to perfection. Veirs sings her notes straight and cool, with little noticeable vibrato, skipping up to the high notes with ease. Veirs switched from acoustic to electric guitar on a few songs, handling the night’s loudest guitar solos, including the rousing tribute to Alice Coltrane, “That Alice,” which closed out this delightful concert. 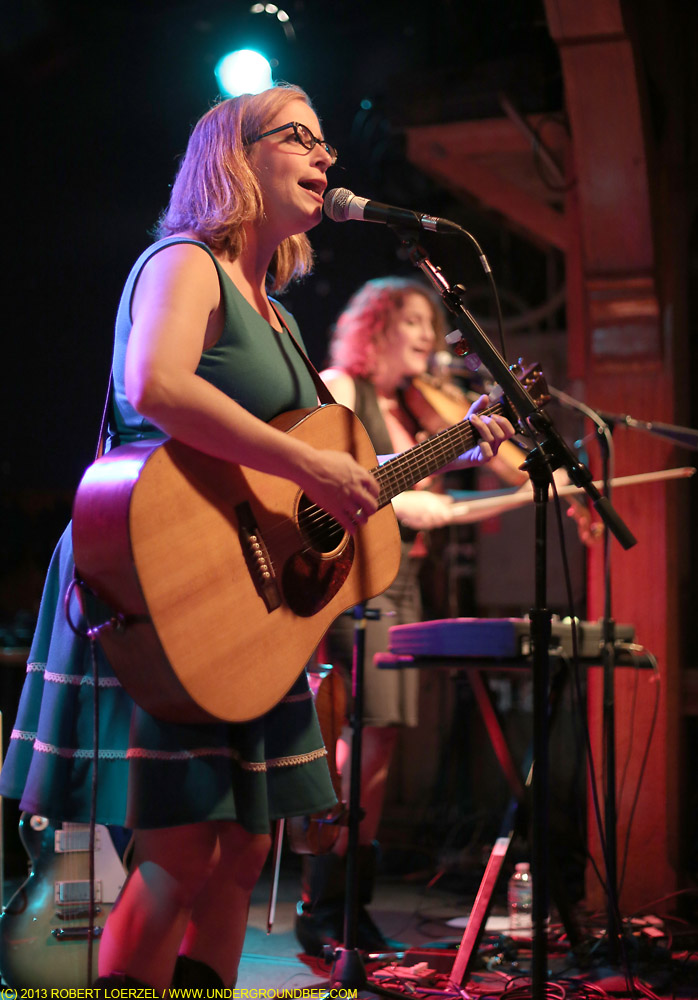 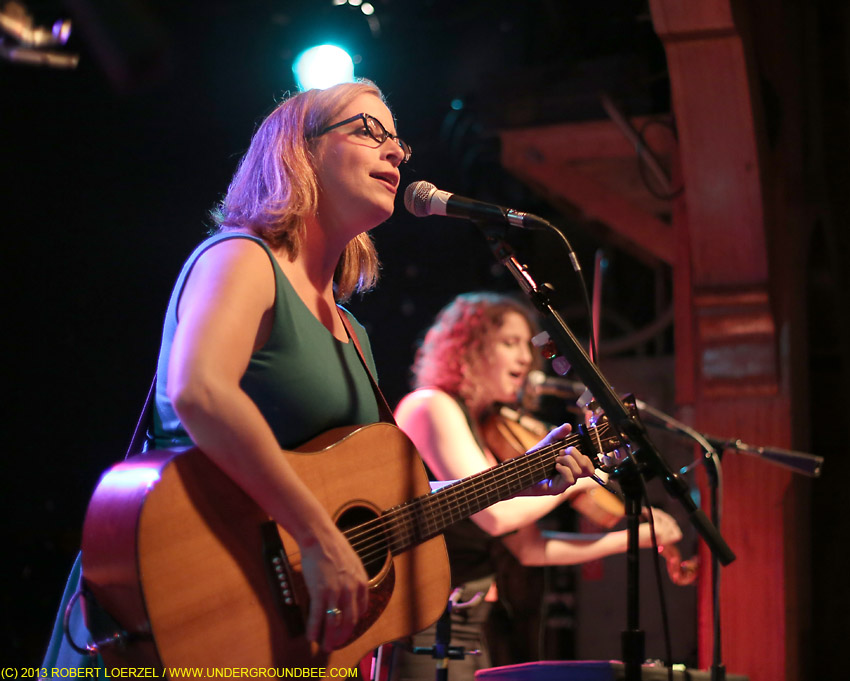 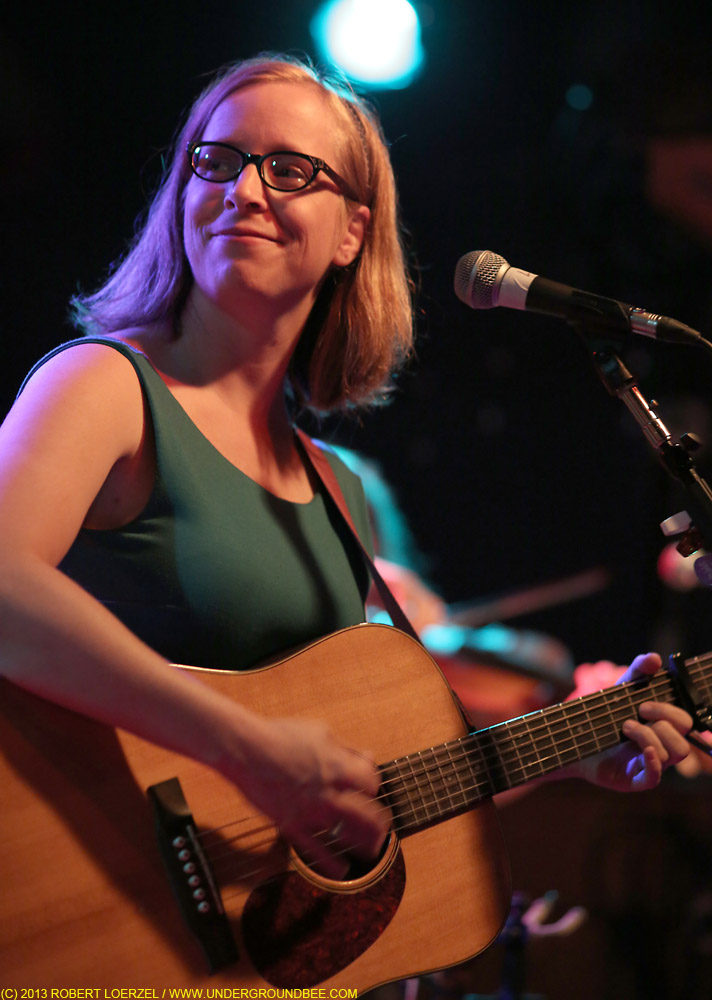 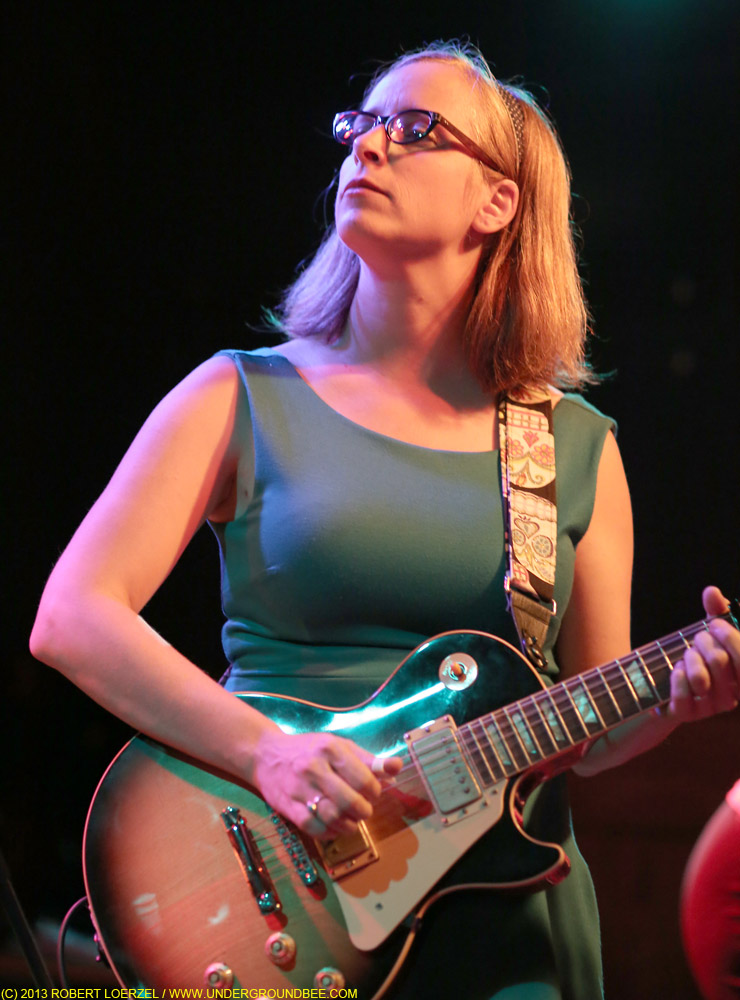 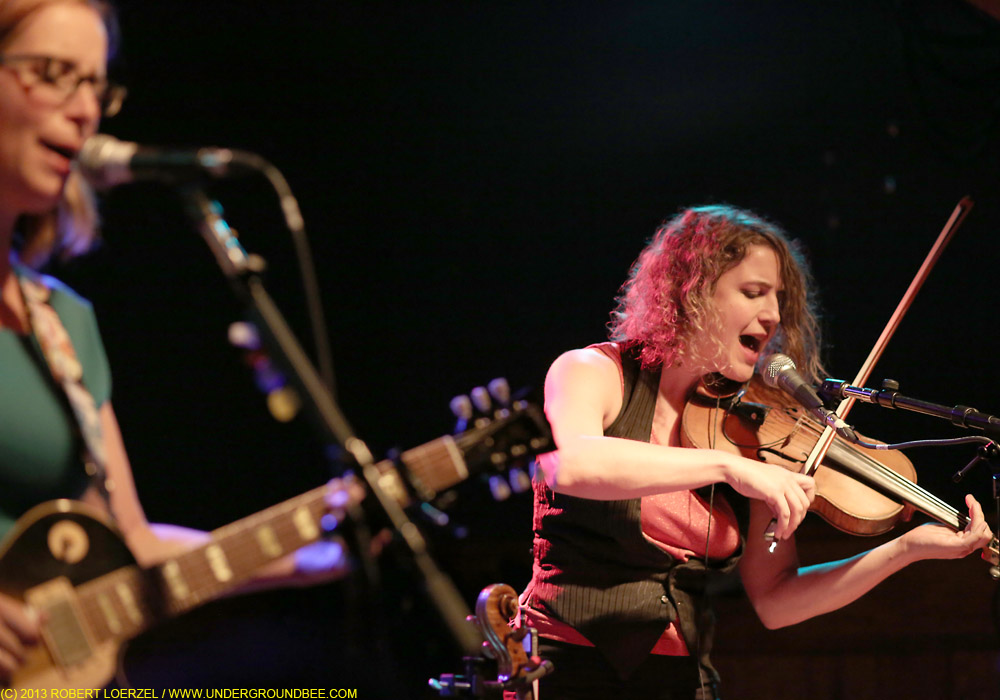 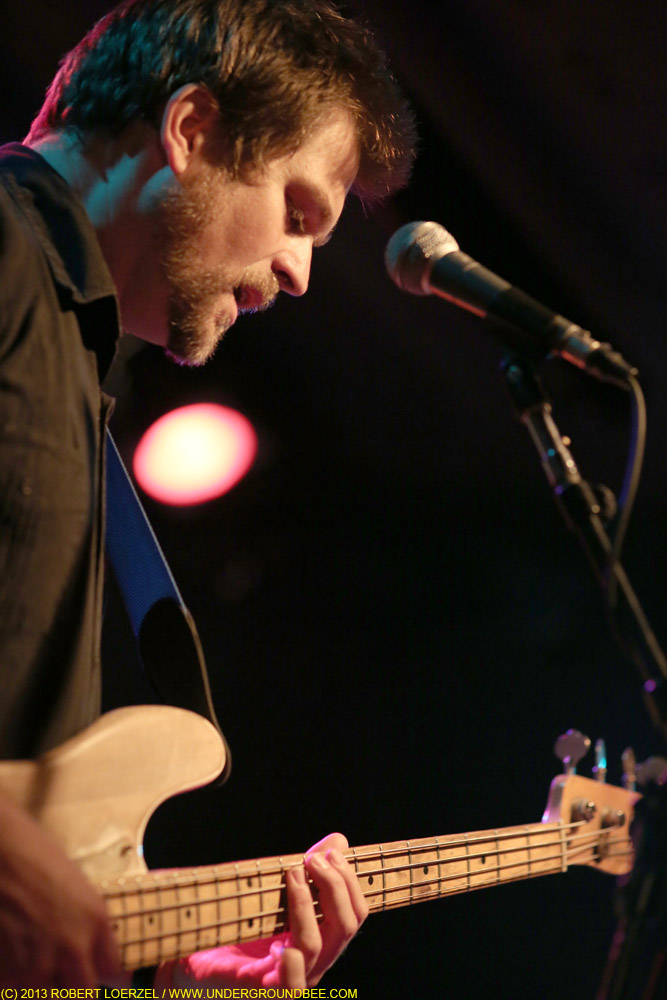 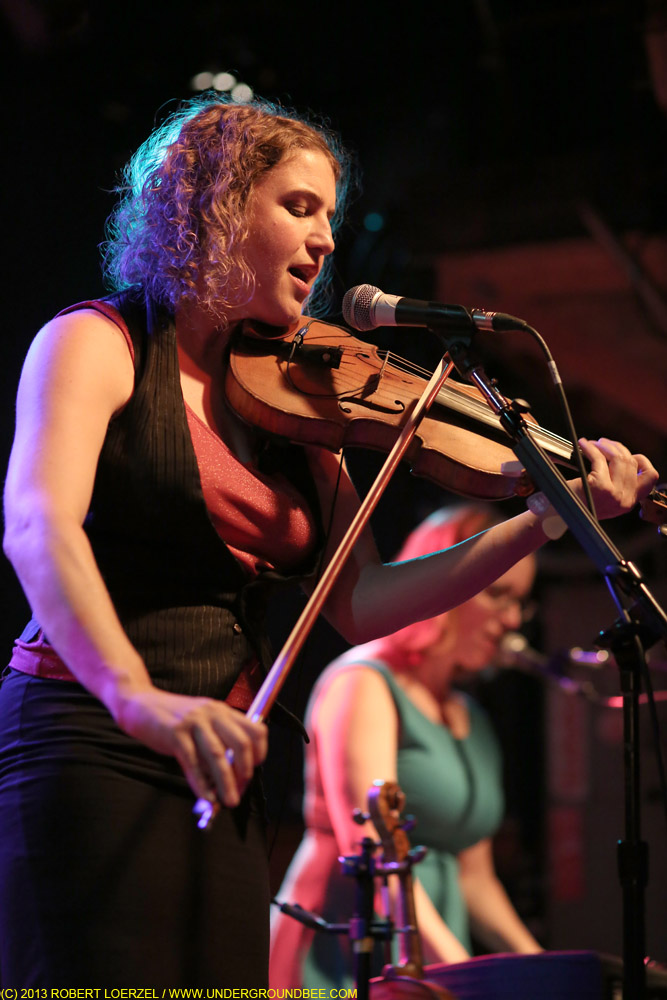 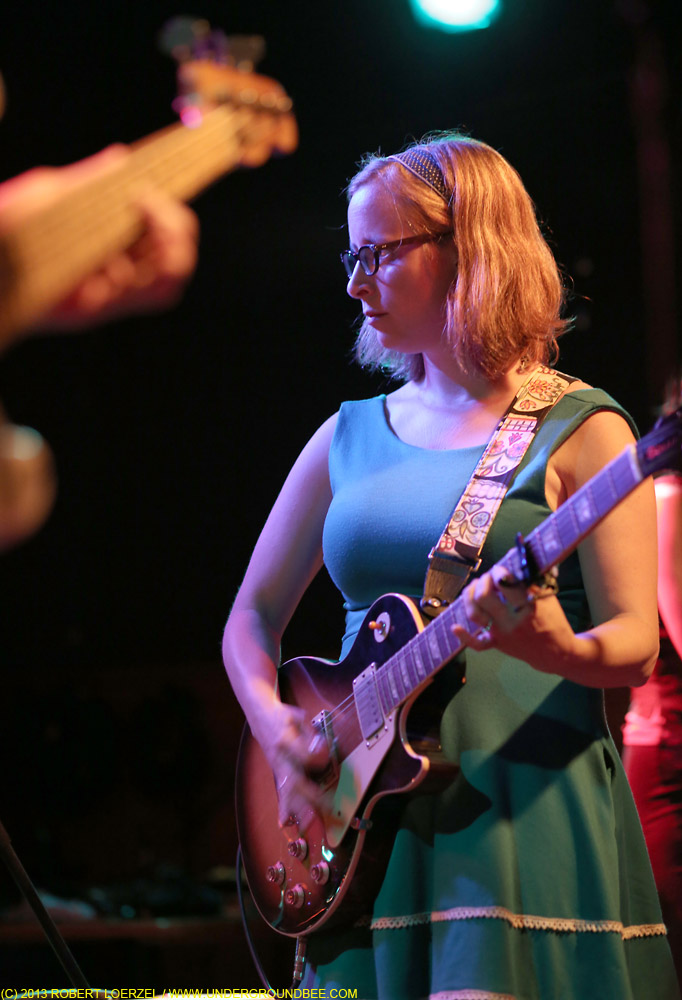 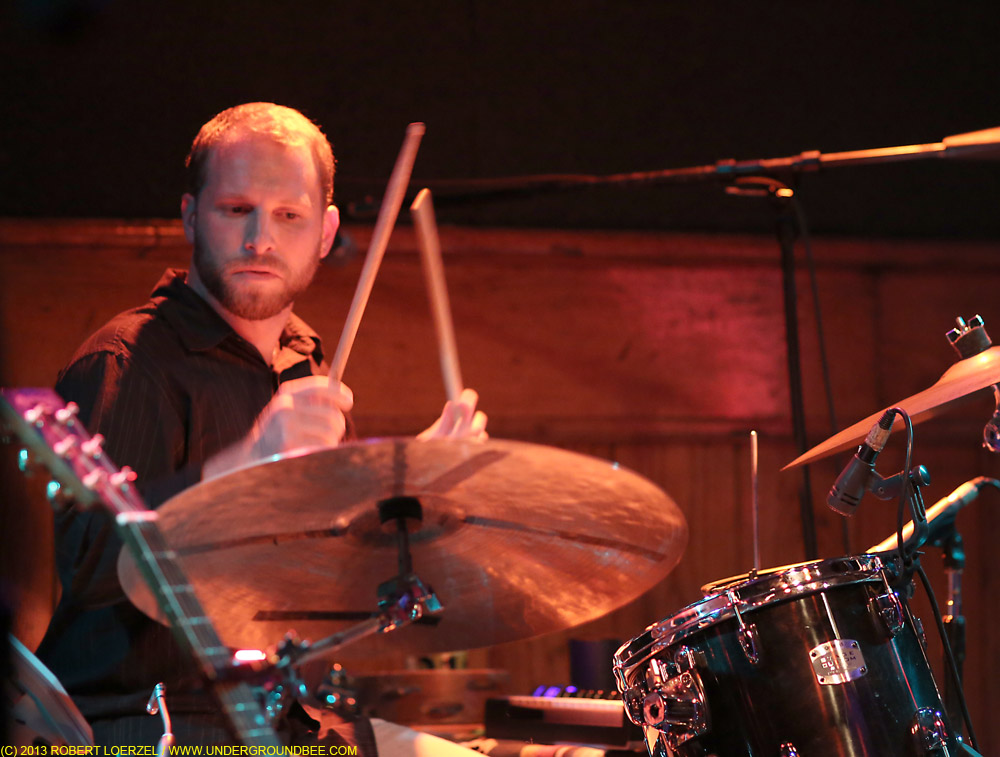 A member of Veirs’ band, guitarist-bassist Karl Blau, also played the opening set. Blau began his set with an unusually long spoken introduction, explaining who he is, what town he is from (Anacortes, Wash.) and what he was about to do. As he put it, he does audio experiments and then recites poetry on top of them. But even though he claimed that he wouldn’t be singing, Blau did in fact sing some pretty good melodies above his quirky percussion-bass-and-thumb-piano loops. 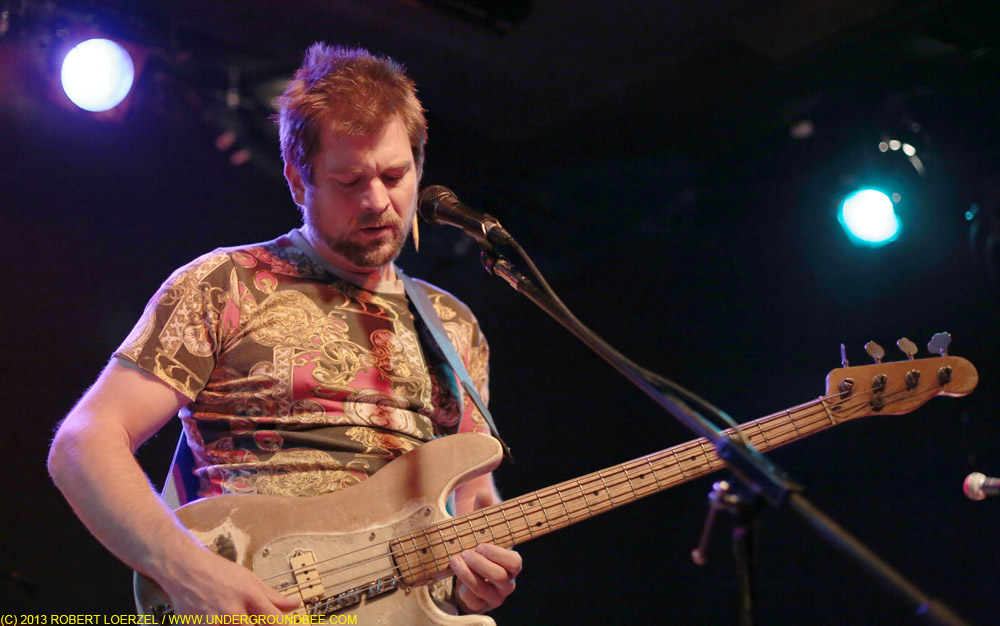