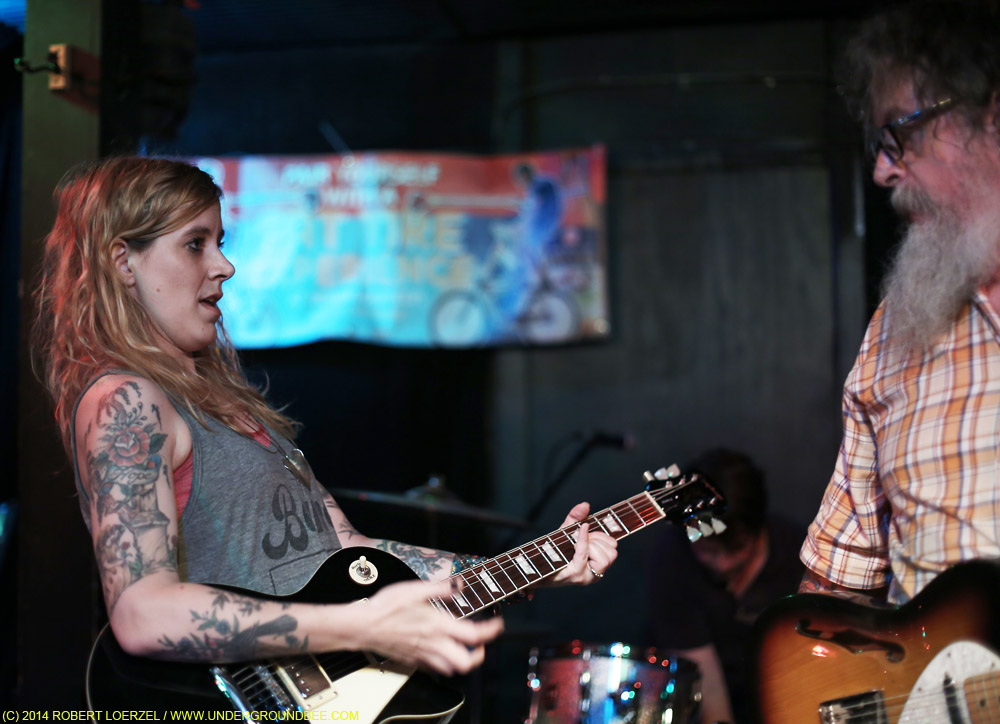 The Cincinnati rock band Wussy is fairly obscure in the grand scheme of the music business, but people who know this group tend to love it. Wussy finally began getting some overdue attention in 2012 when one of rock’s best-known critics, Robert Christgau, wrote an essay calling Wussy “the best band in America.” The group got similar praise last month in the Los Angeles Review of Books from Charles Taylor, who observed: “If Wussy announce themselves at all, it’s not as stars or oracles but simply as five people who have hit on the perfect form in which to say whatever they have to say.”

The last time Wussy released an album, 2011’s Strawberry, barely anyone seemed to notice. Maybe that’s because Wussy’s records come out on Shake It, a tiny label run by a record store in Cincinnati. Now, the group has released yet another outstanding record, Attica!, but this one  actually managed to get reviews in Pitchfork and Spin.

The group made a welcome return to Chicago on Friday night, playing at the Red Line Tap in Edgewater — a somewhat obscure venue. (Other than opening for the Afghan Whigs, the last time Wussy played in Chicago was at the Bucktown Arts Fest in 2012.)  But while Wussy surely deserves to be playing in bigger rooms with bigger audiences, it’s a treat for those of us in the know to watch this wonderful outfit of Ohio musicians performing in a little bar like this.

Attica! is one of the year’s best albums, and it ranks alongside Wussy’s strongest previous records. Fittingly, the band started its set on Friday night with the first three songs on Attica! and proceeded to play a bunch of songs from the new record, as well as older favorites like “Pulverized,” “Muscle Cars,” “Maglite” and “Yellow Cotton Dress.” A long pause came right after Wussy played the first song, “Teenage Wasteland,” when the part on singer Lisa Walker’s guitar that holds on the strap broke. The band’s other singer-songwriter-guitarist, Chuck Cleaver, tried to fix it, but they eventually gave up and she switched to a different guitar. This sort of lull can kill a concert’s momentum, but with Wussy, it felt more like a charming interlude. Walker was in a talkative mood, and after a while,  Cleaver cracked that Wussy should attempt something novel: playing two or three songs in a row.

Walker said someone had compared Wussy to a jazz band, explaining that the group never plays a song the same way twice, and she wasn’t sure whether to take that as a compliment. There is indeed something loose about the way Wussy plays its songs. It doesn’t go too far off-script from the studio versions, but the live versions still have some of the excitement of musicians discovering the joy of playing a great song they’ve just learned. And when it comes down to it, Wussy’s great because it has striking lyrics and damn good melodies. What more do you really need? 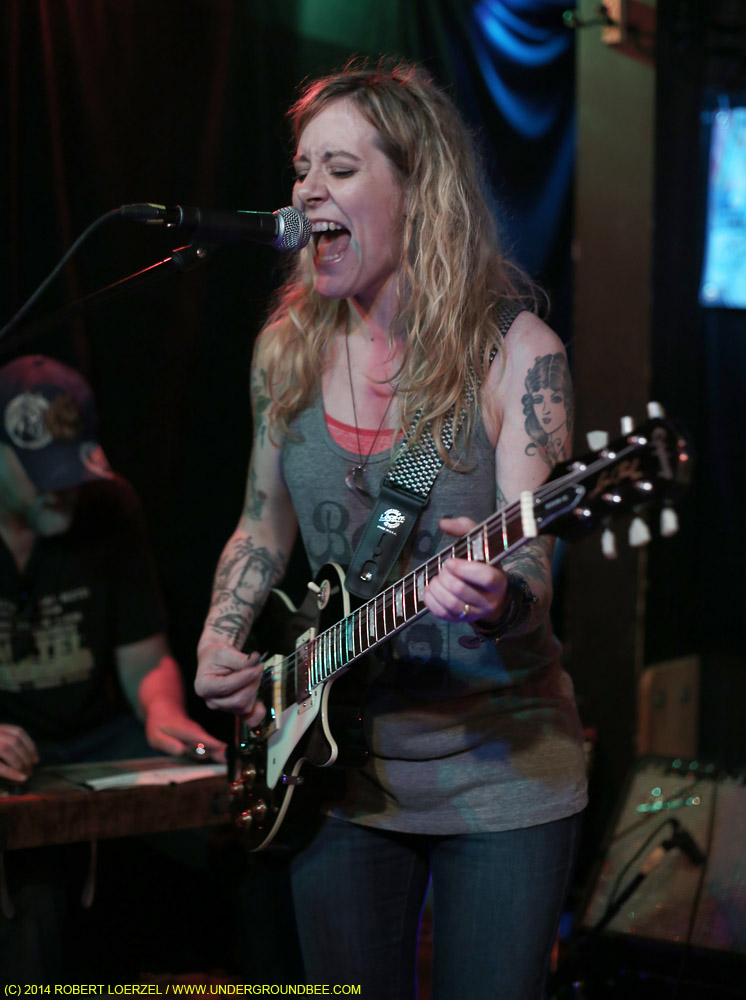 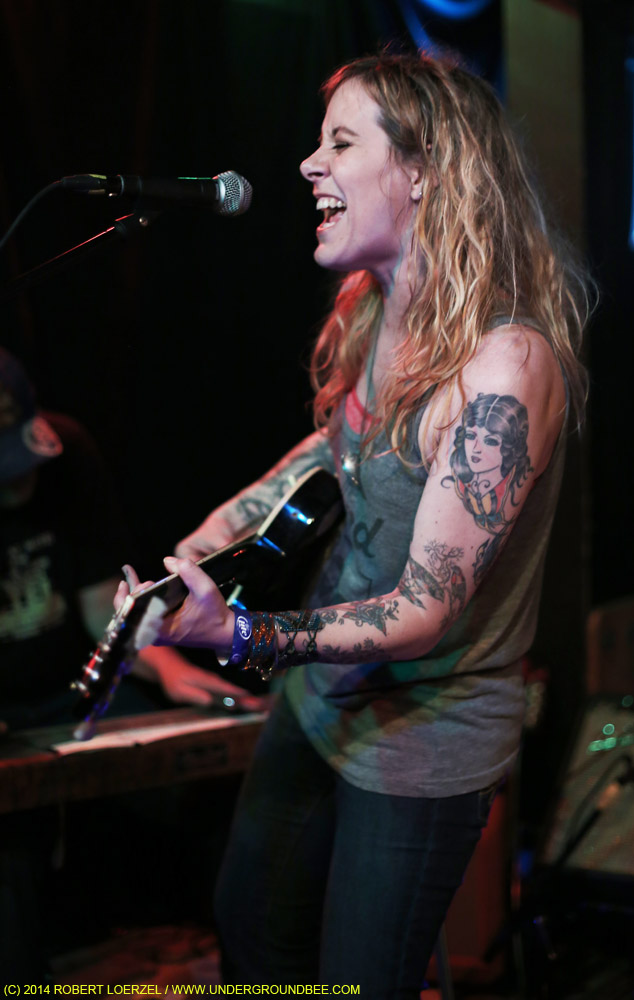 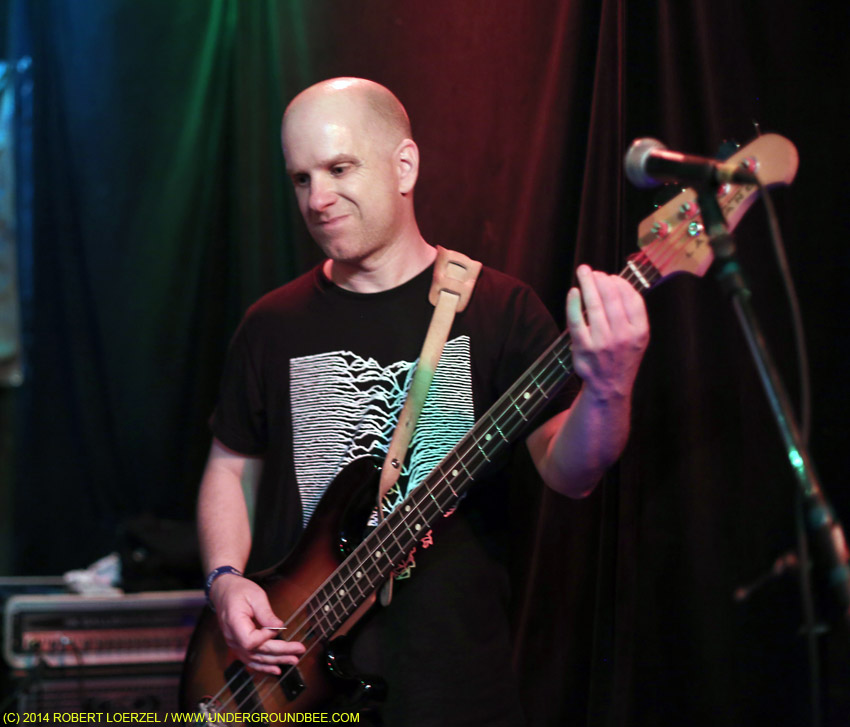