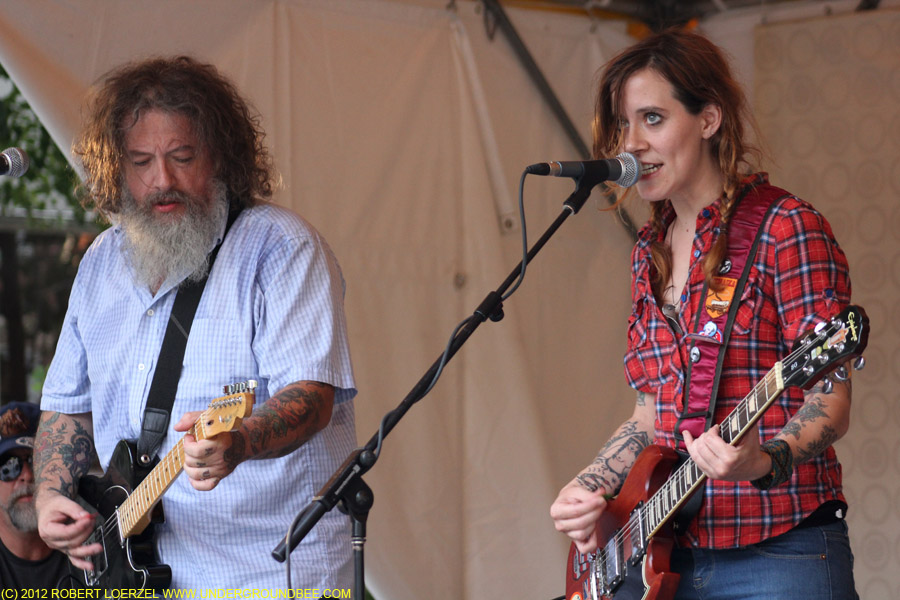 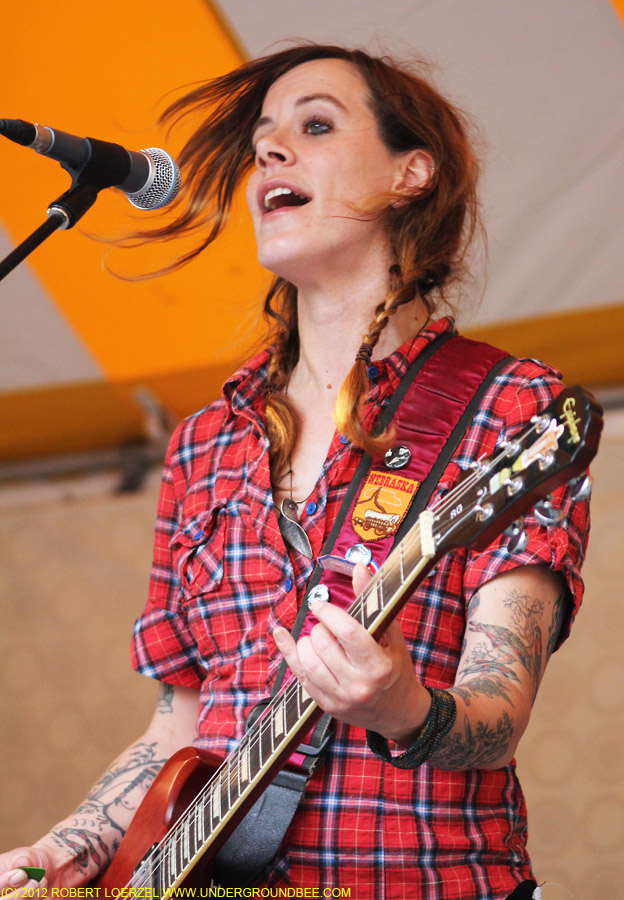 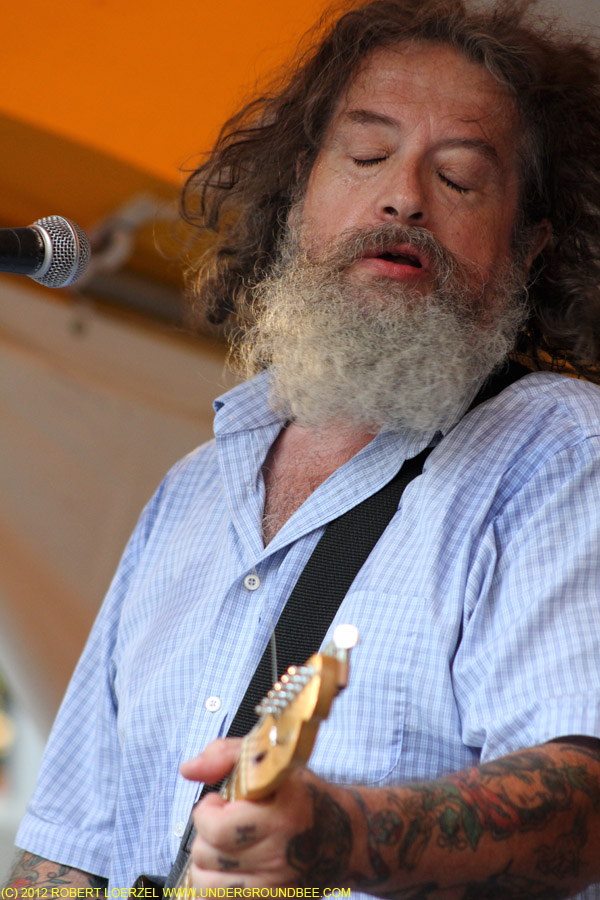 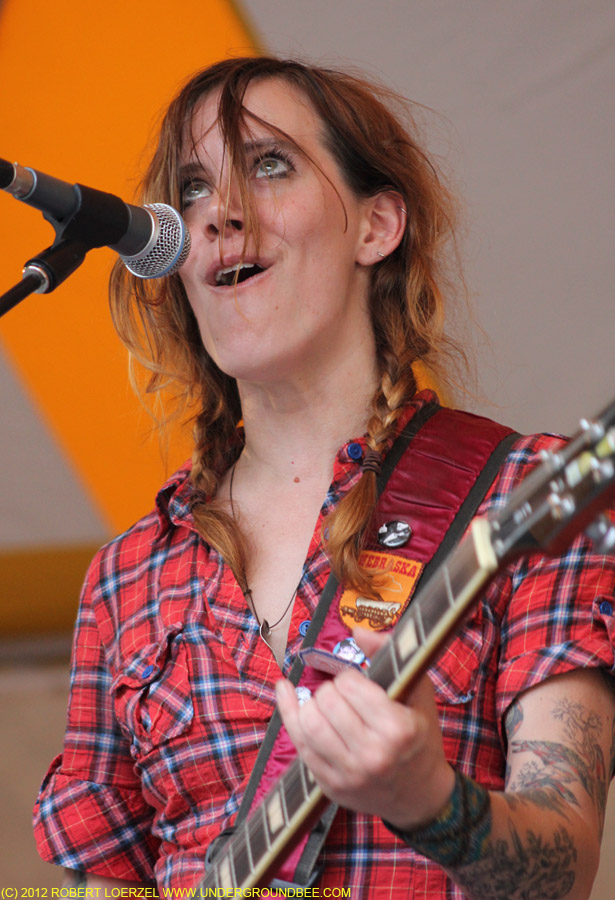 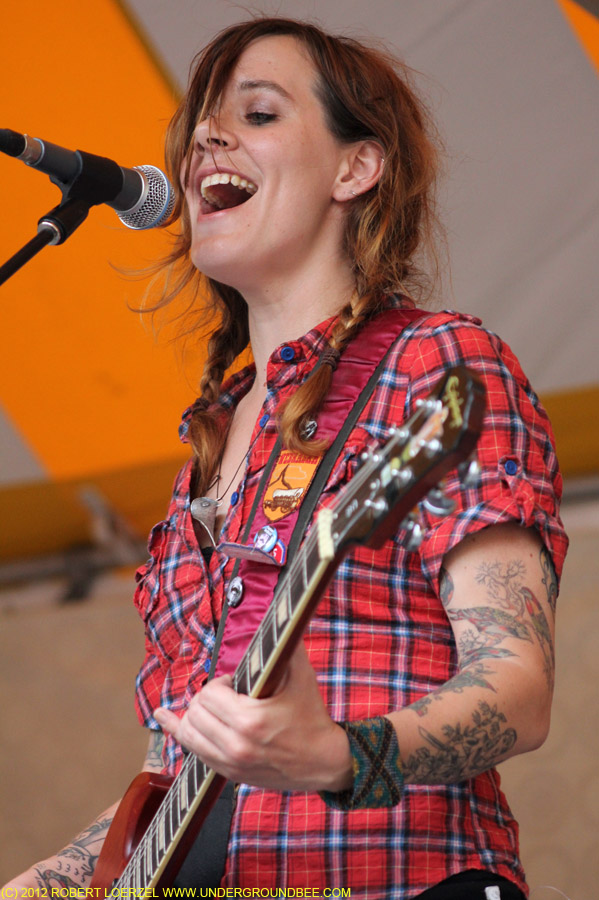 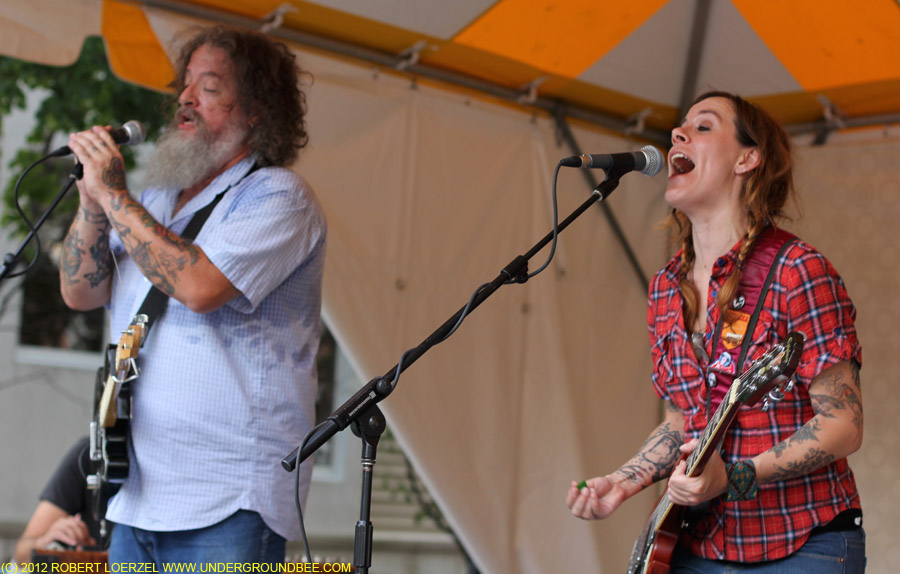 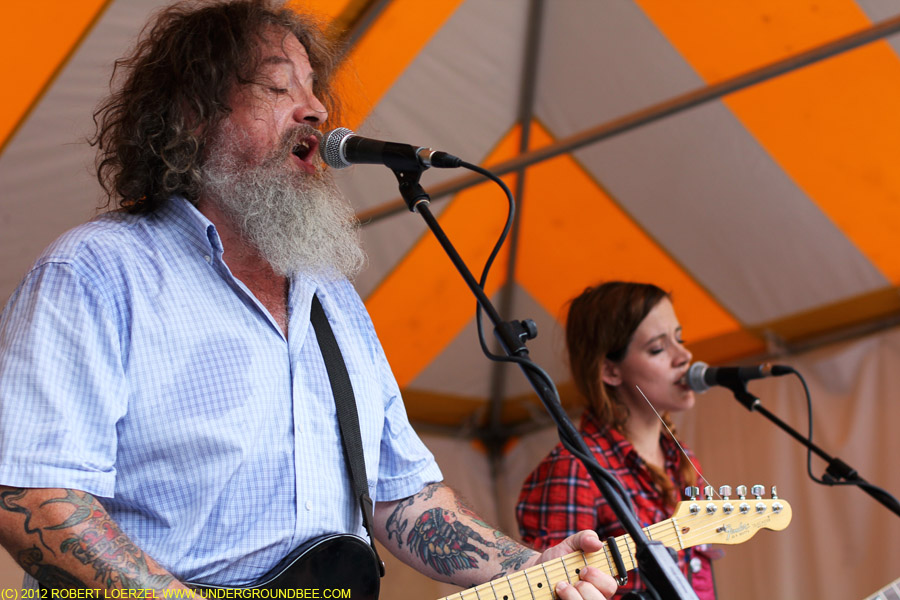 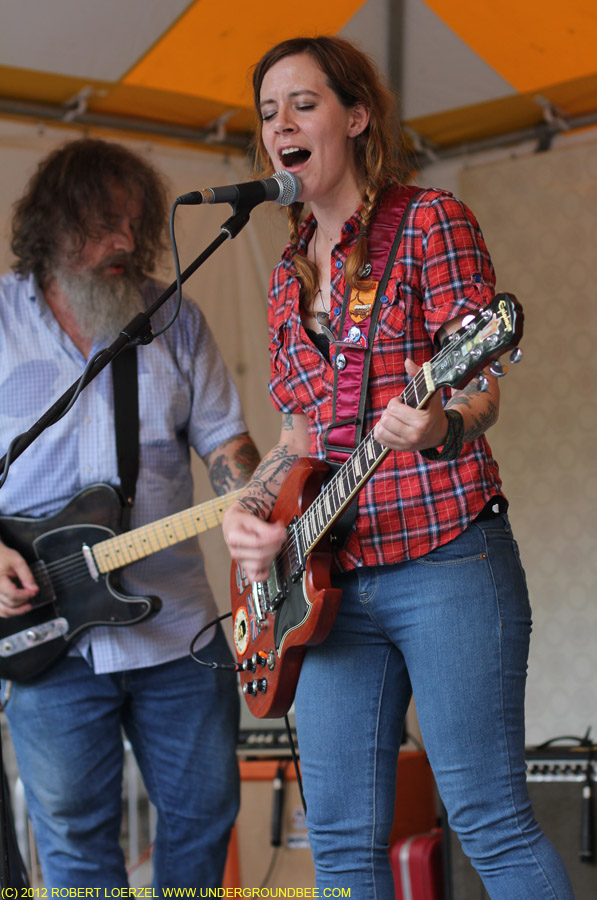 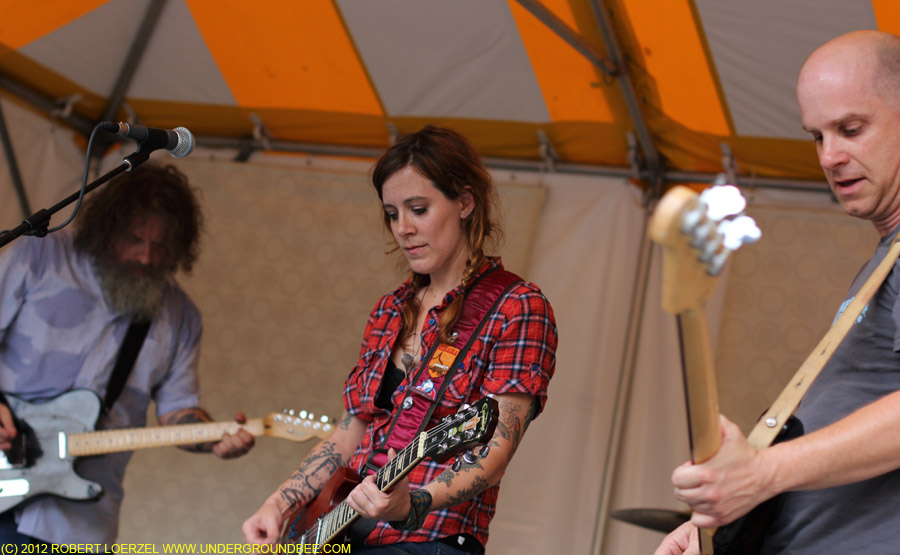 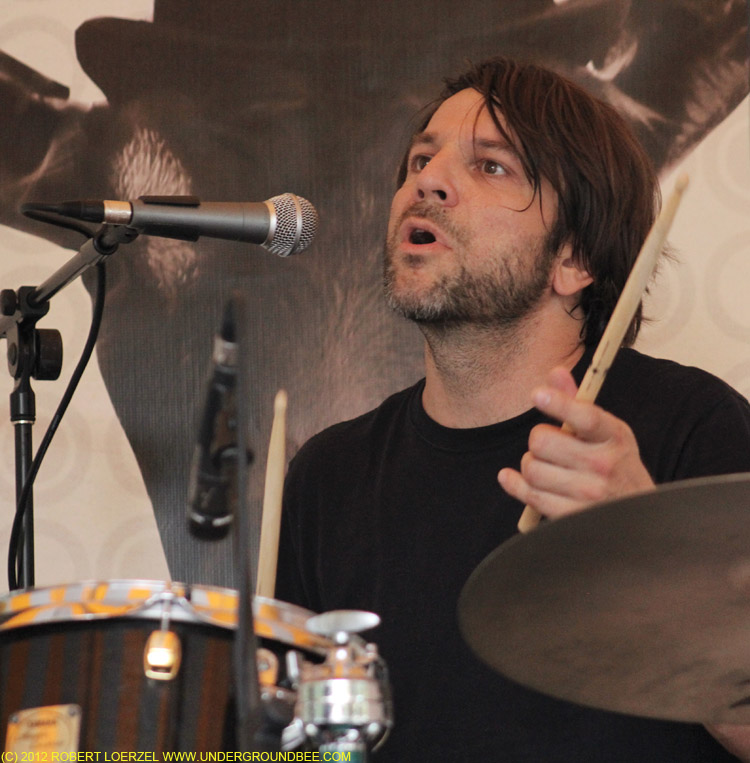 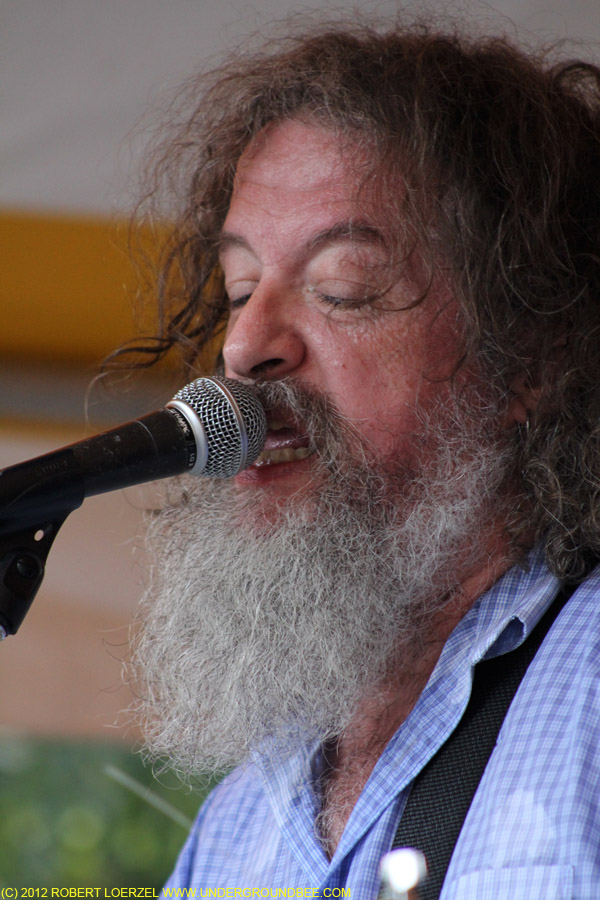 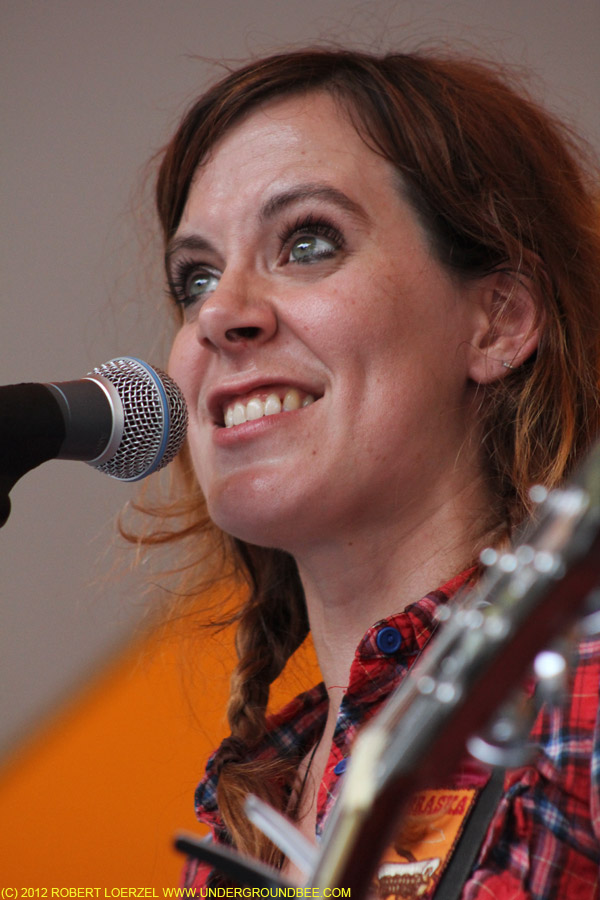 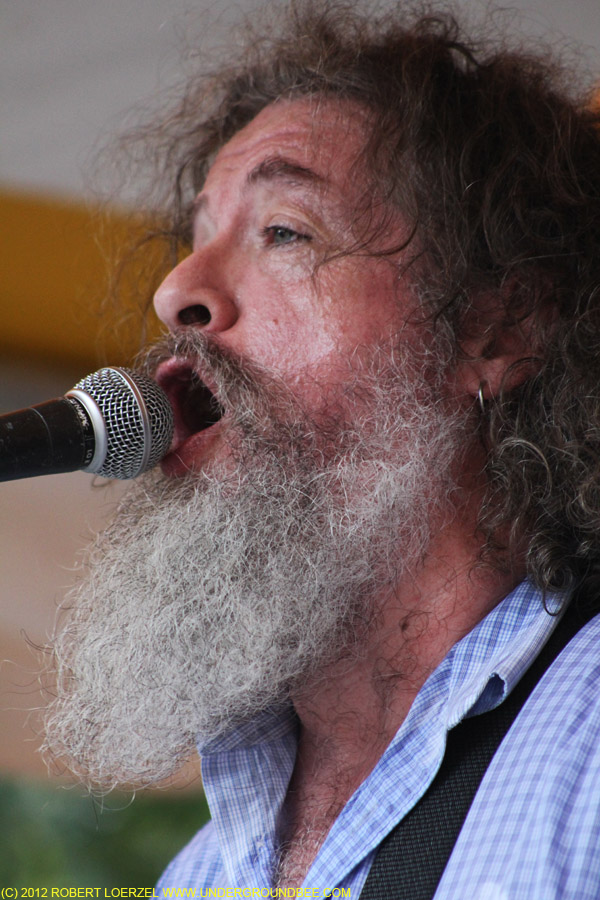 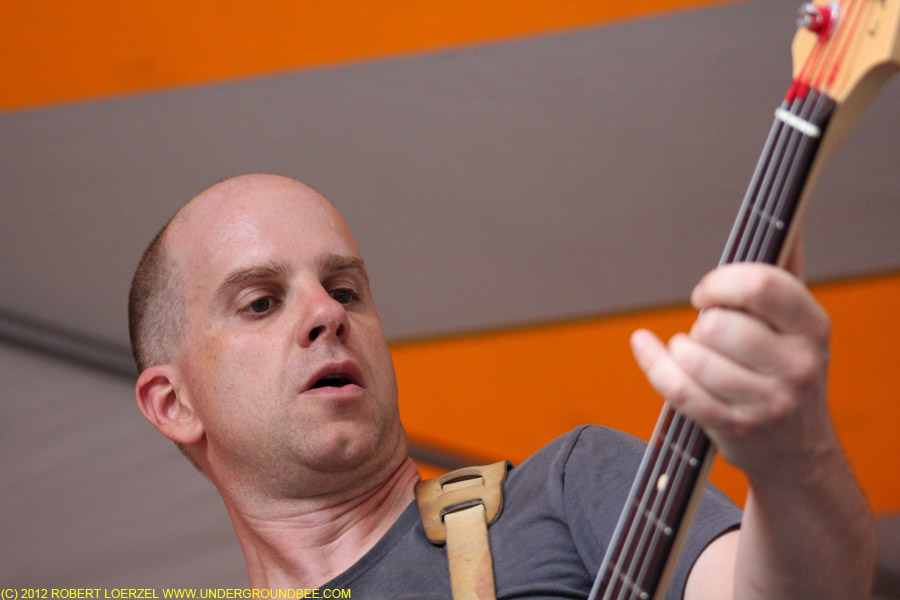 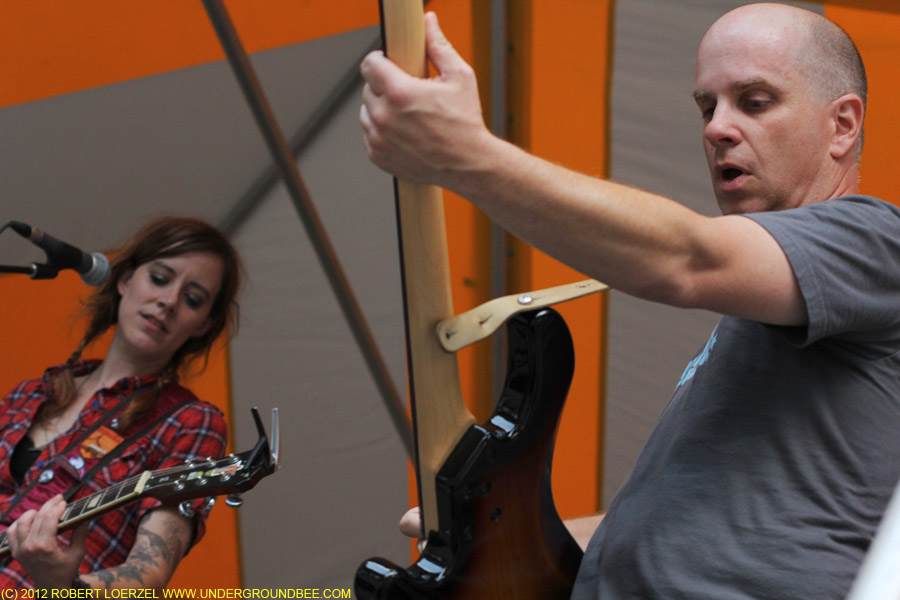 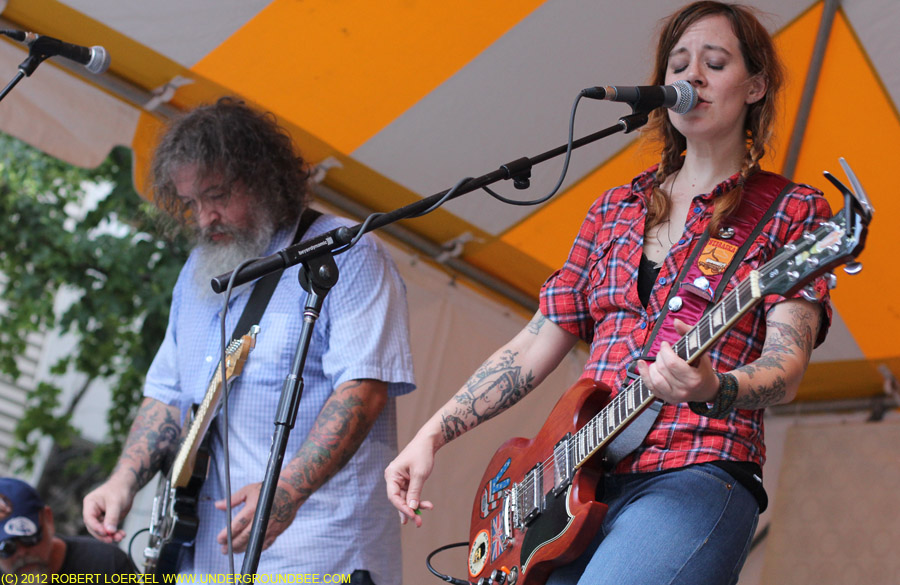 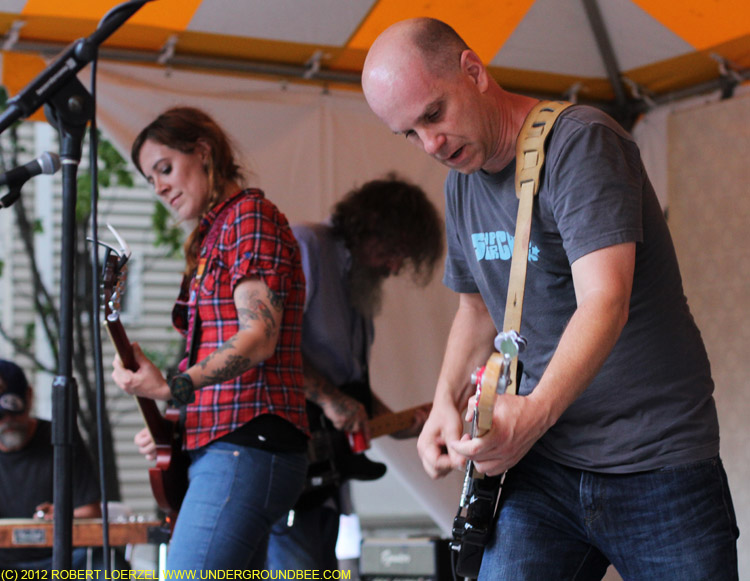 One Reply to “Wussy at Bucktown Arts Fest”