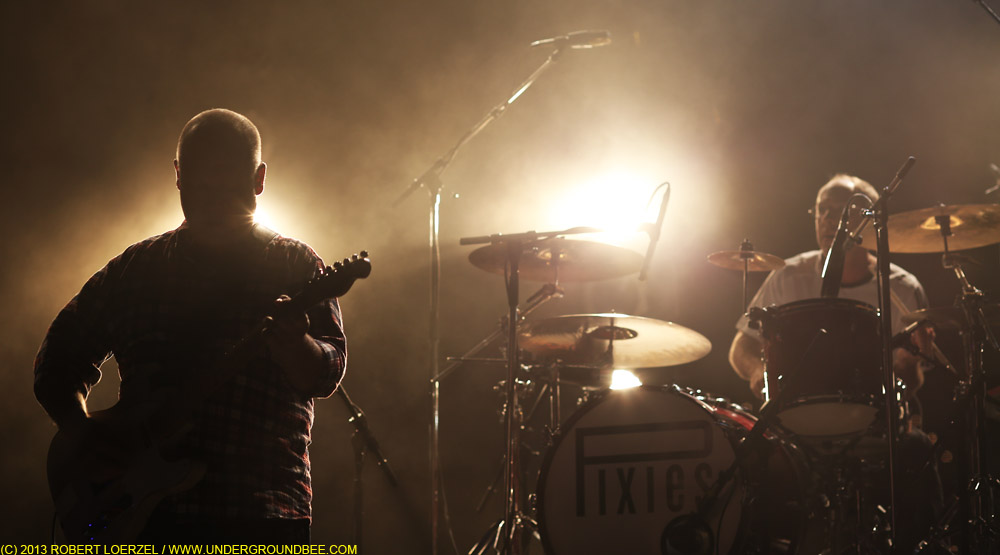 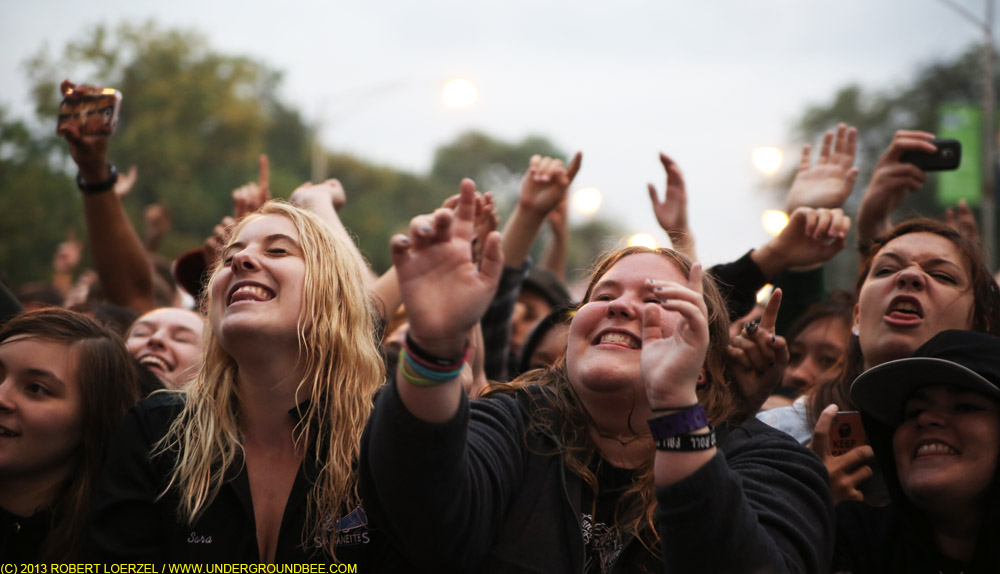 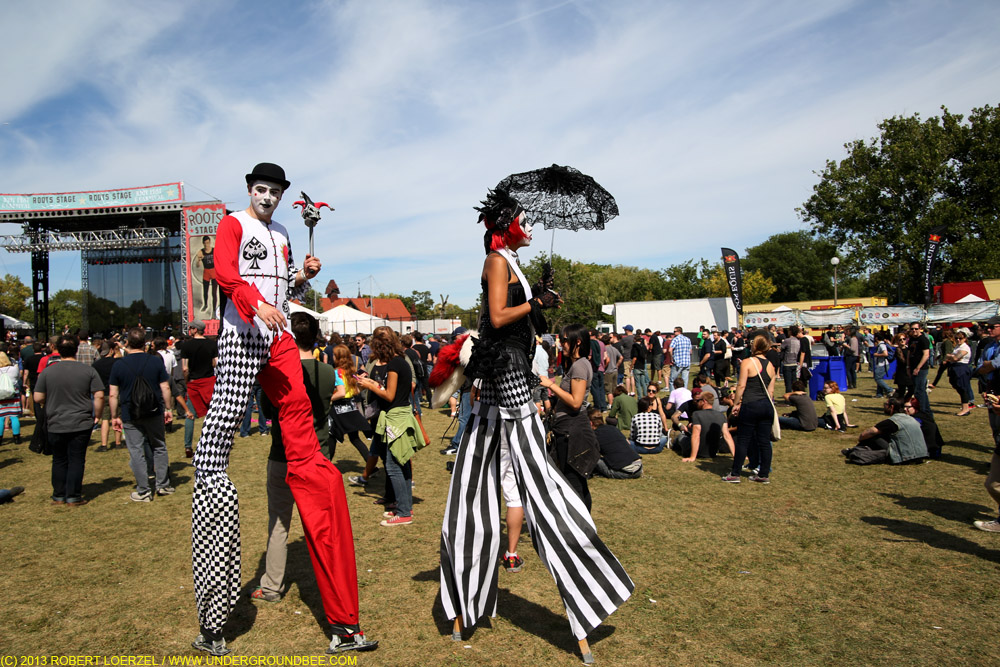 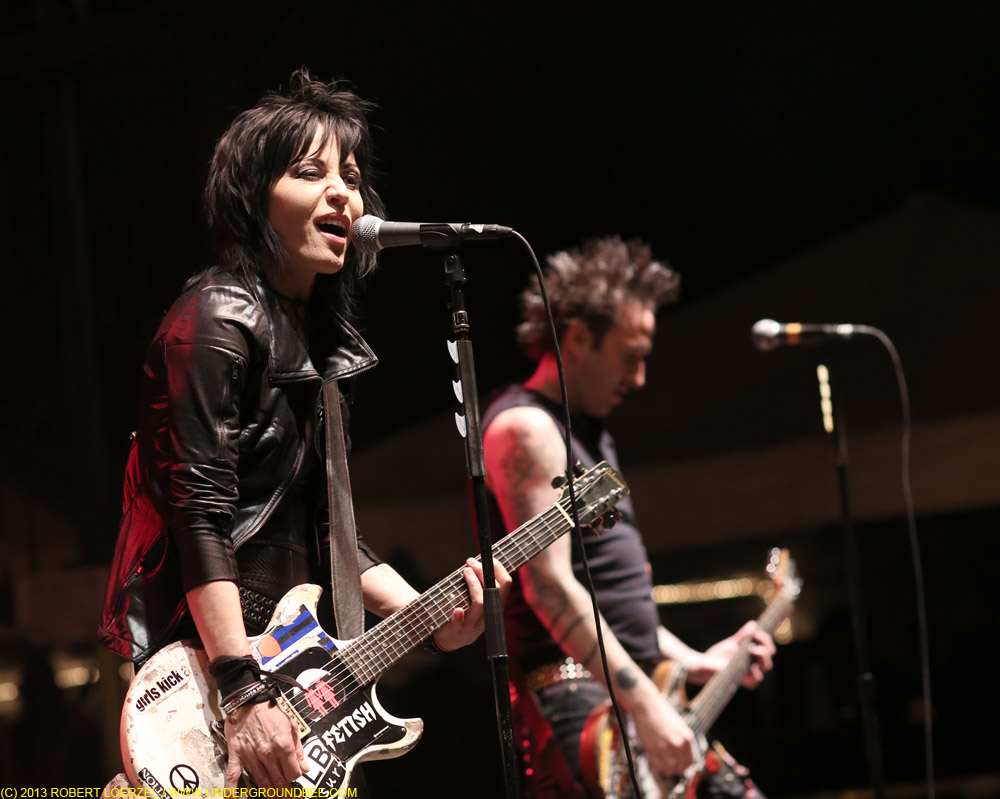 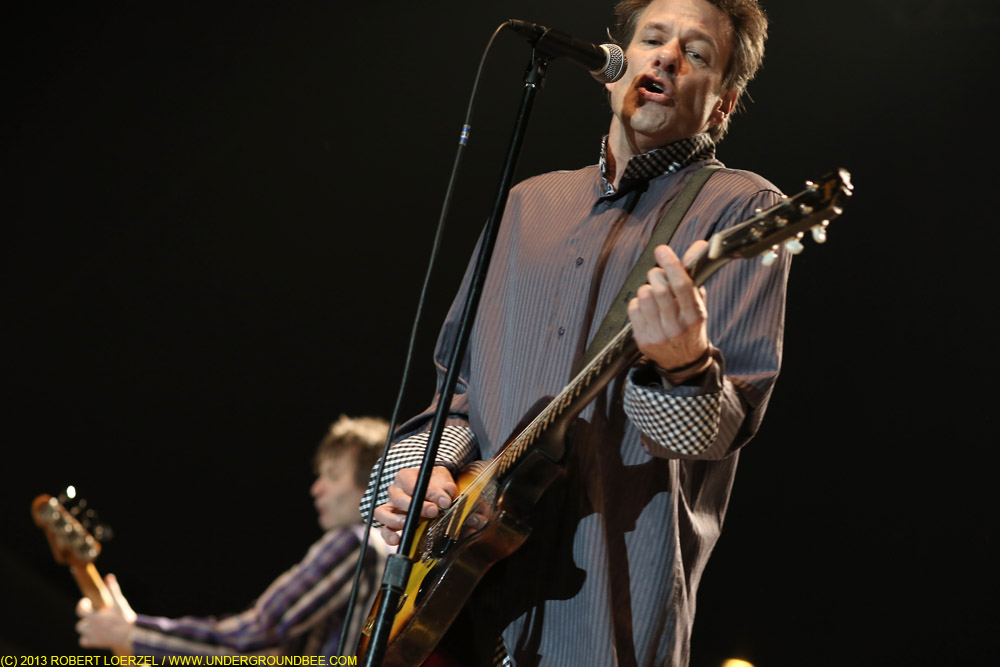 Photos of the Replacements in concert Sept. 15, 2013, at Riot Fest in Chicago’s Humboldt Park. Click here to read my review of the concert. (A recap of Riot Fest and more photos from the festival are coming later…) 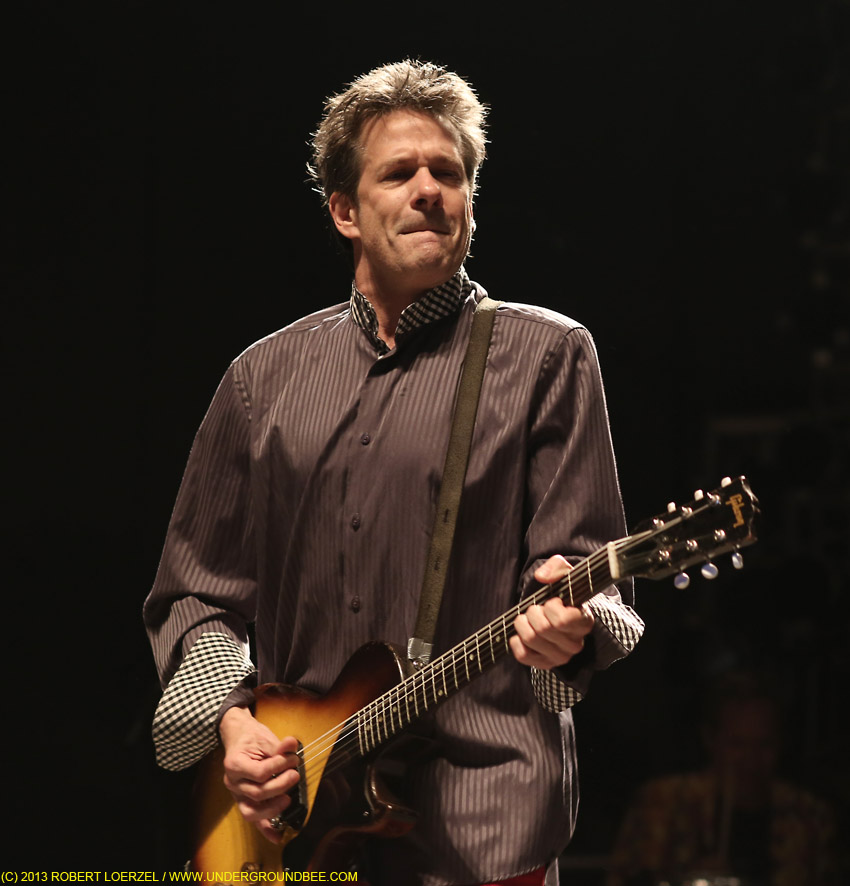 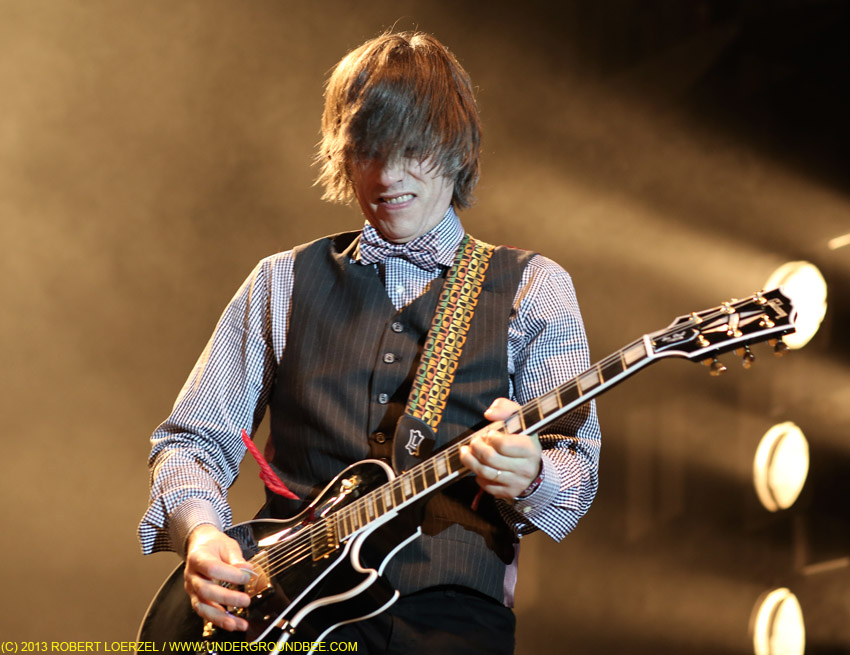 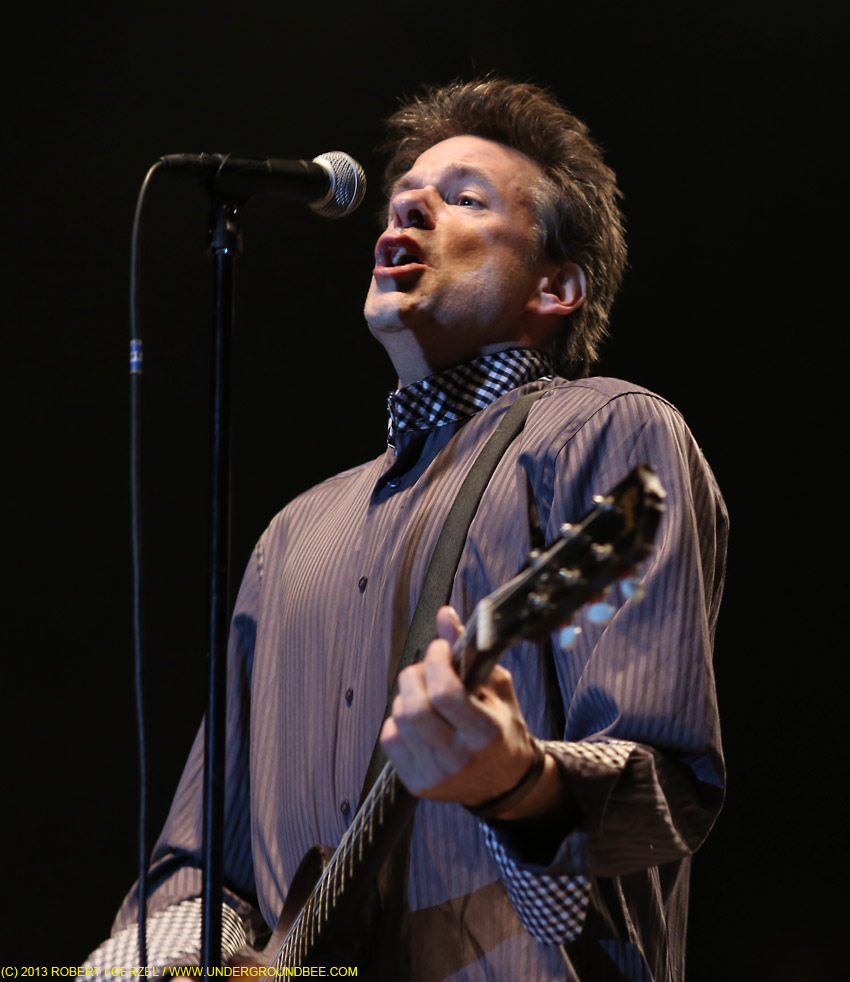 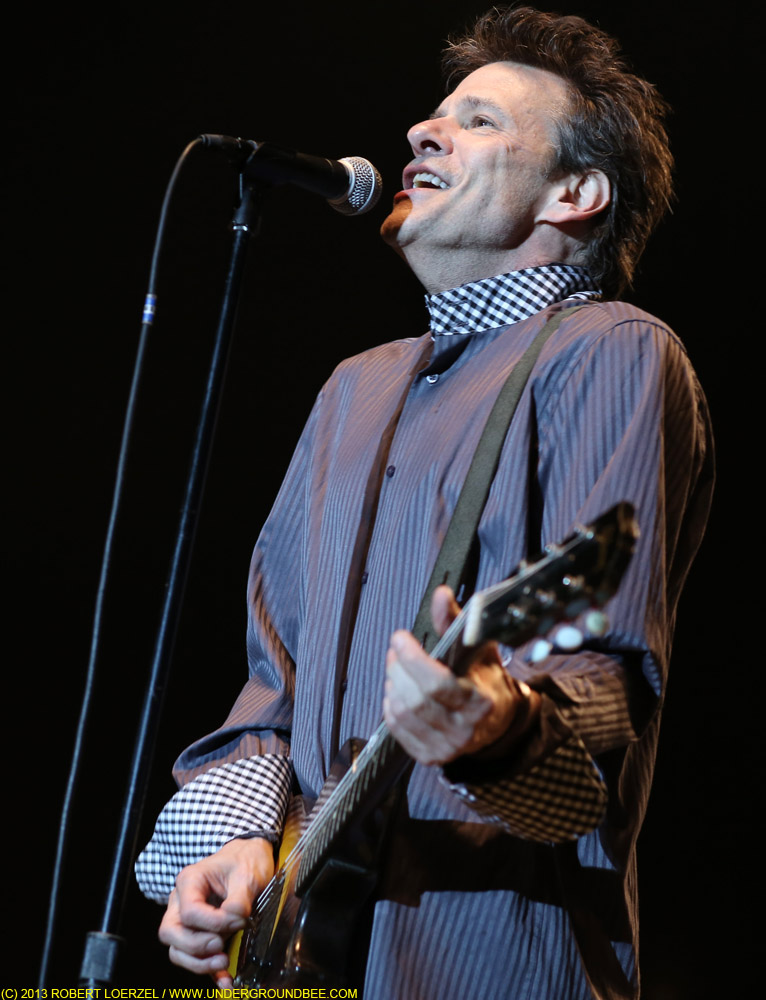 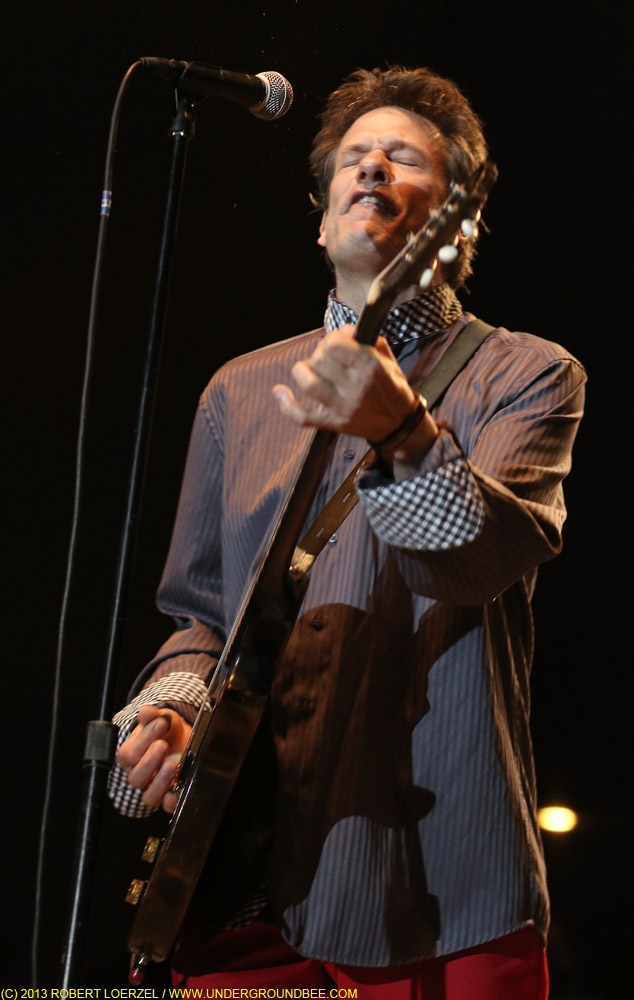 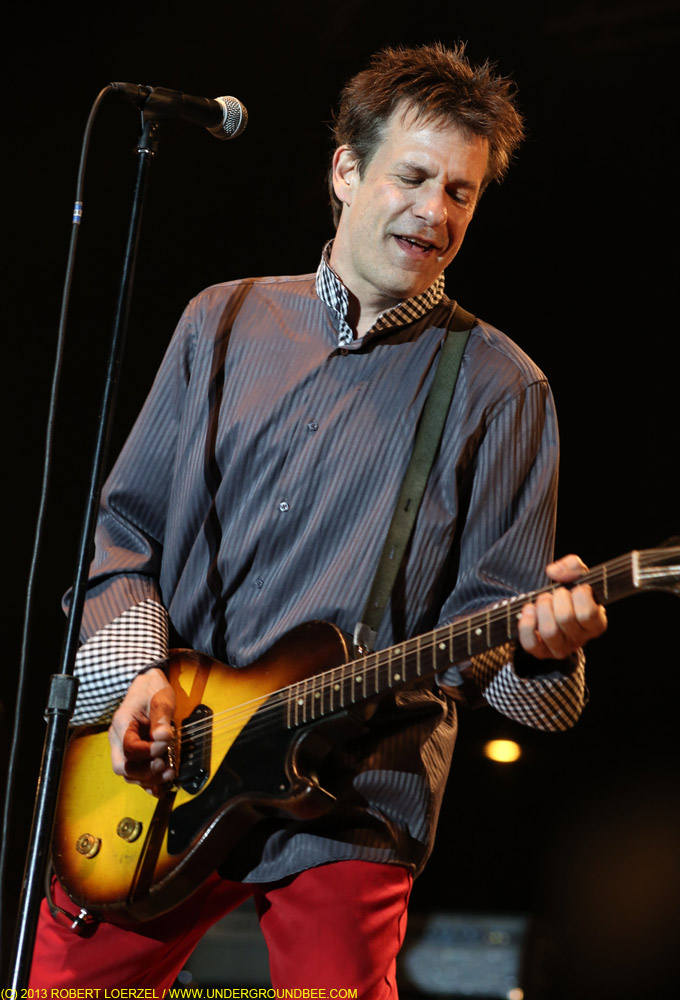 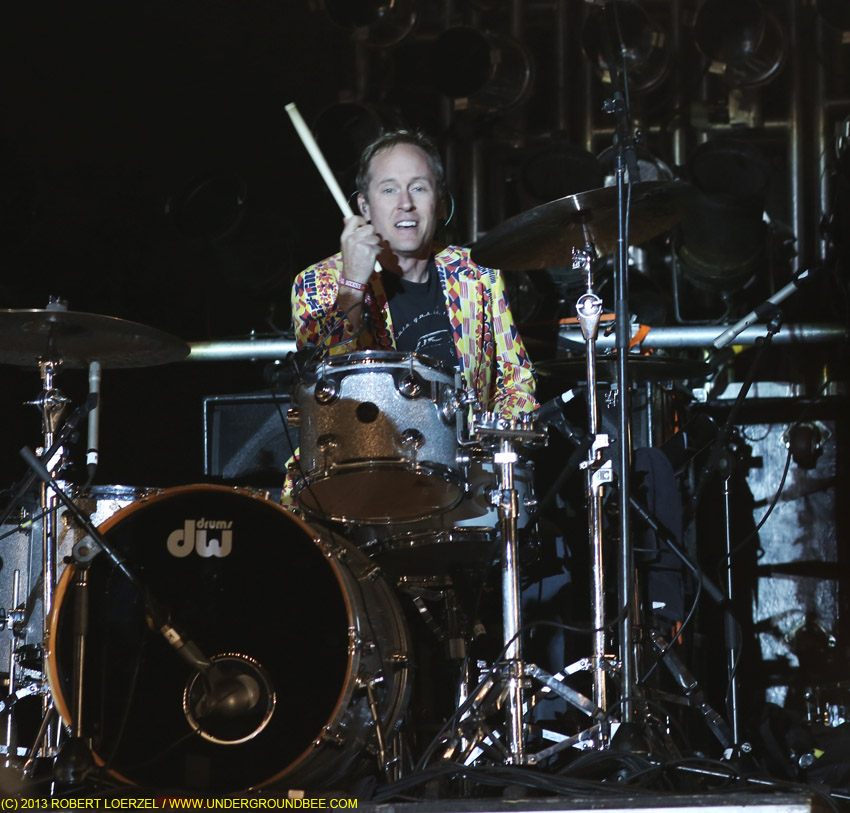 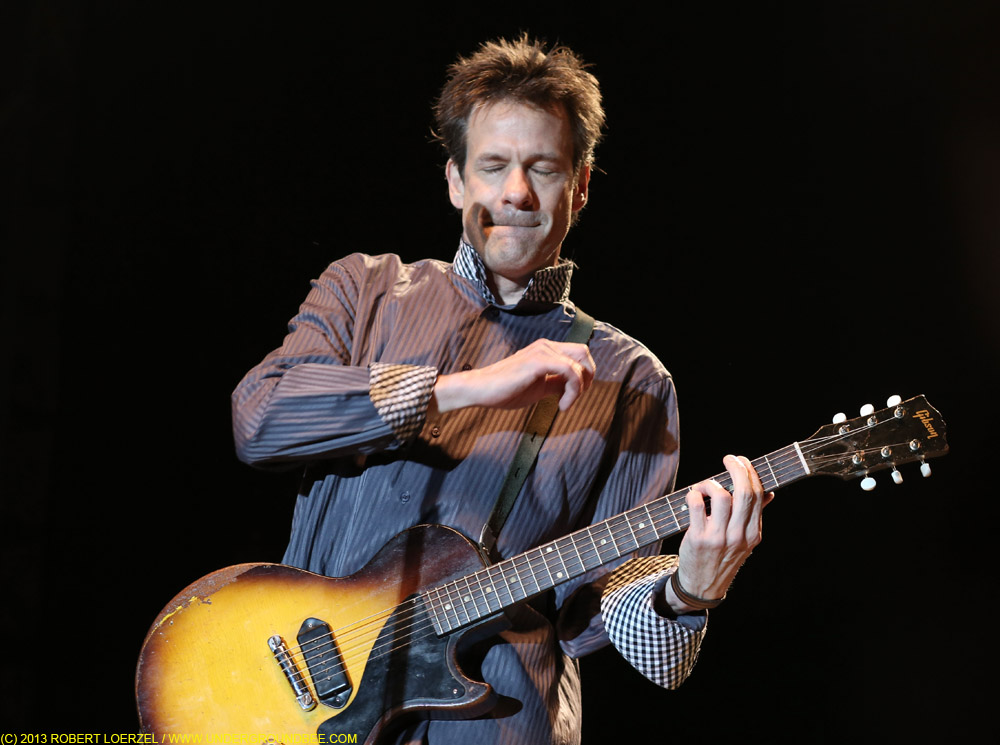 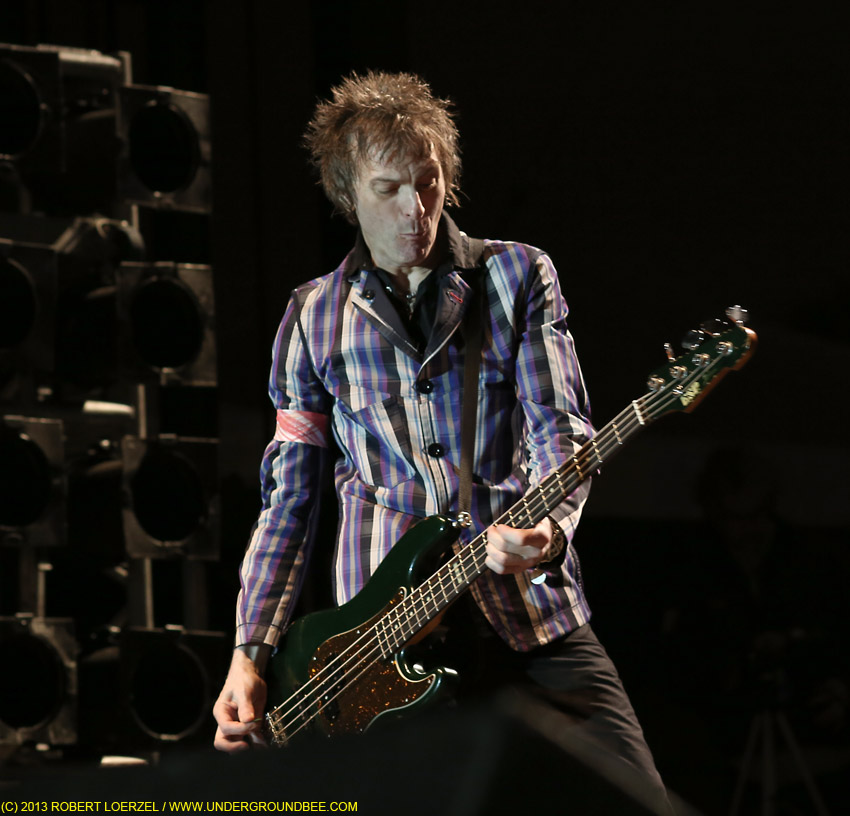 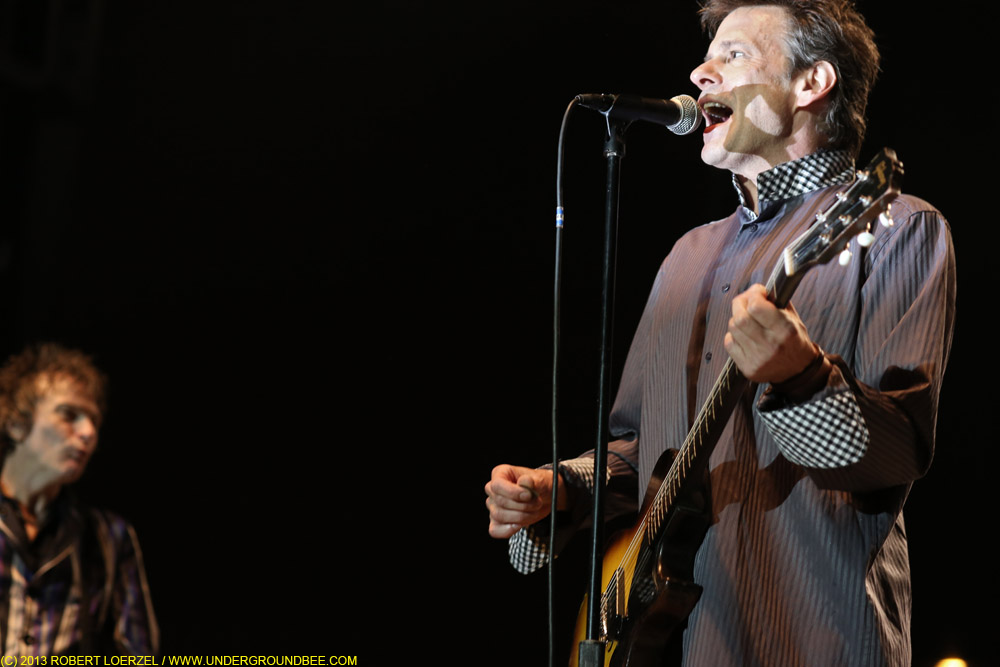 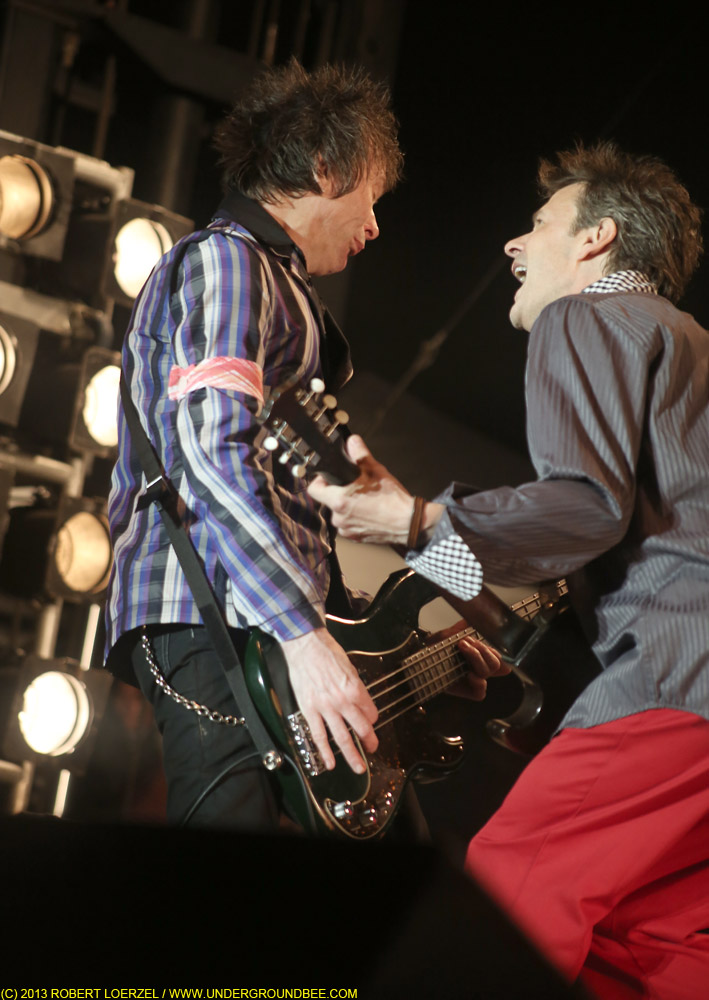 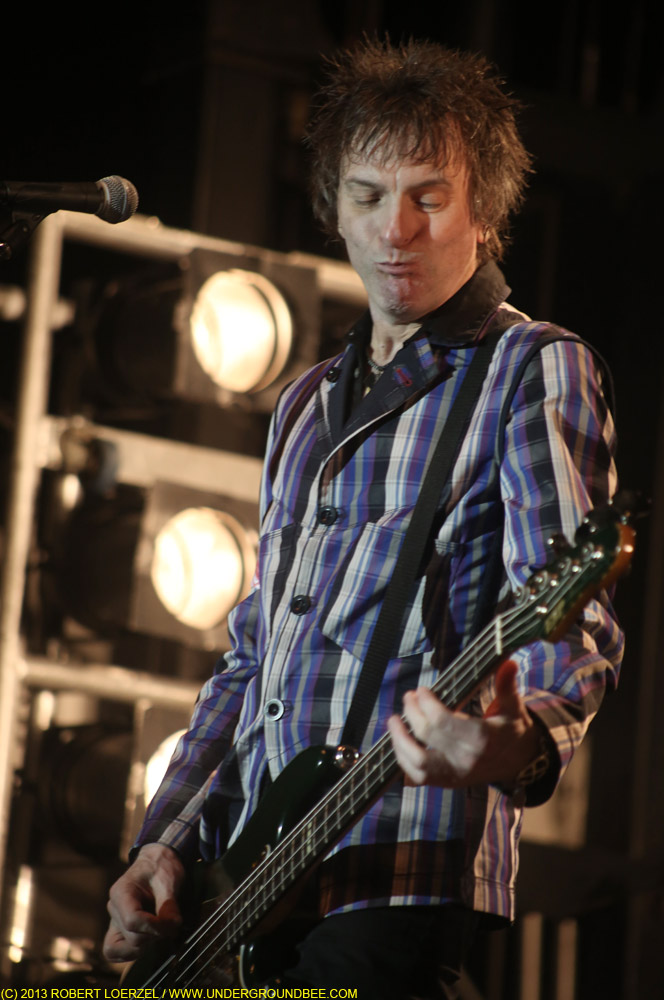 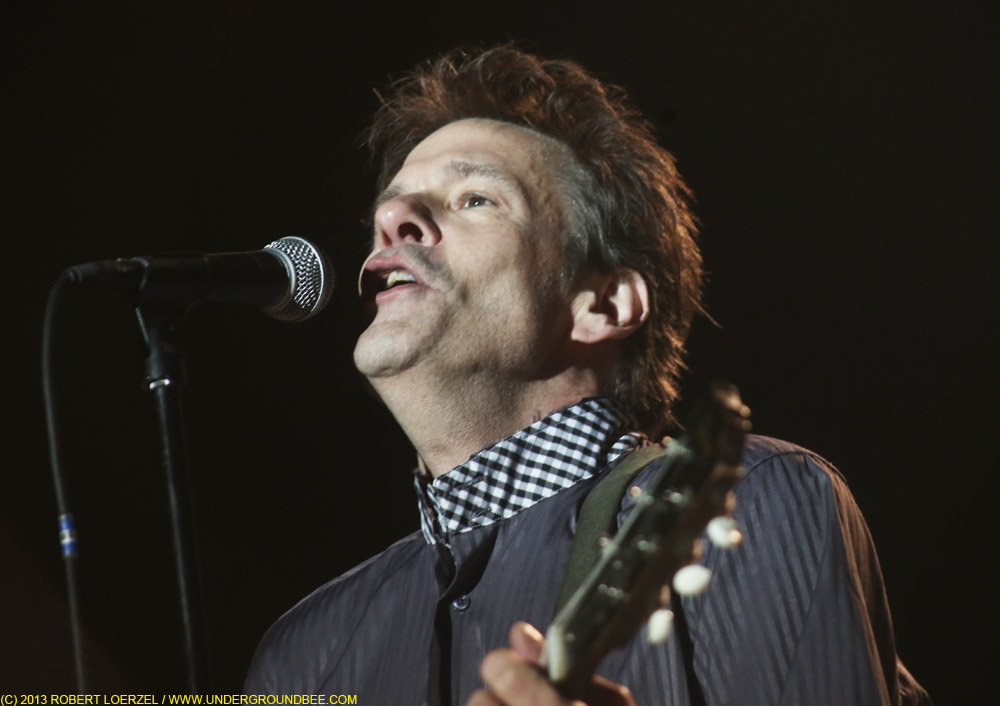 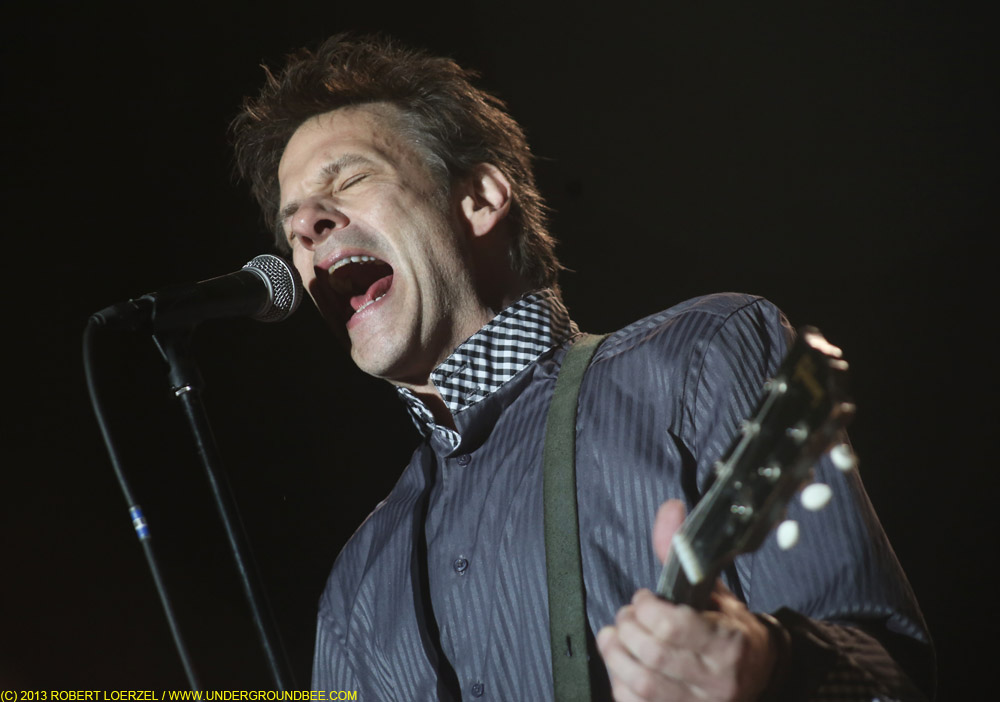 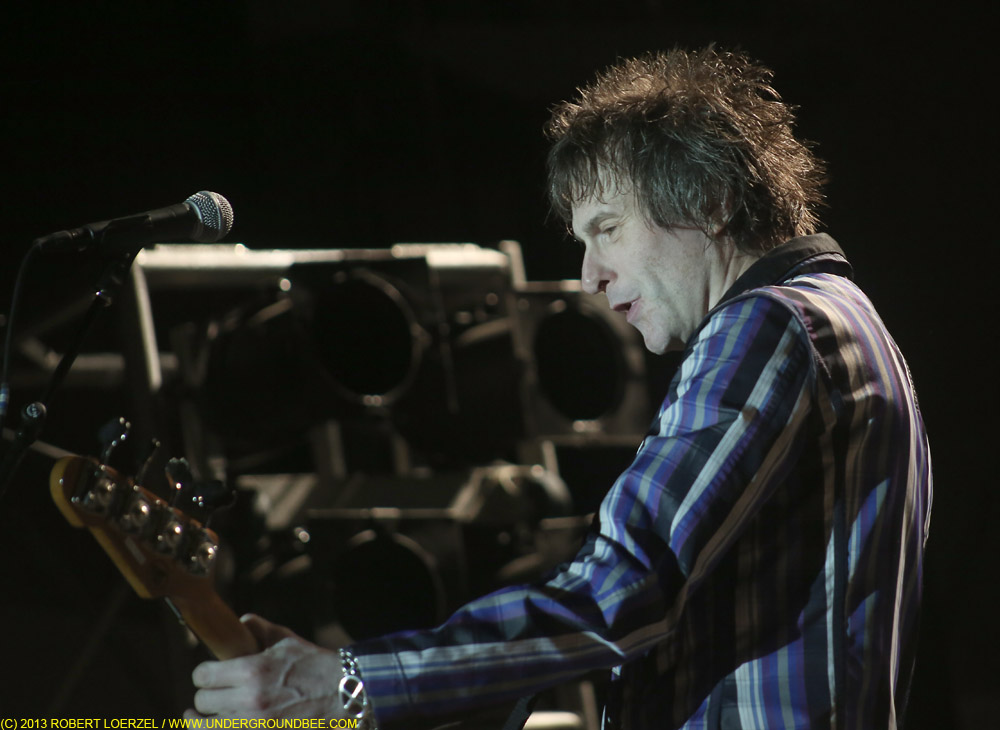 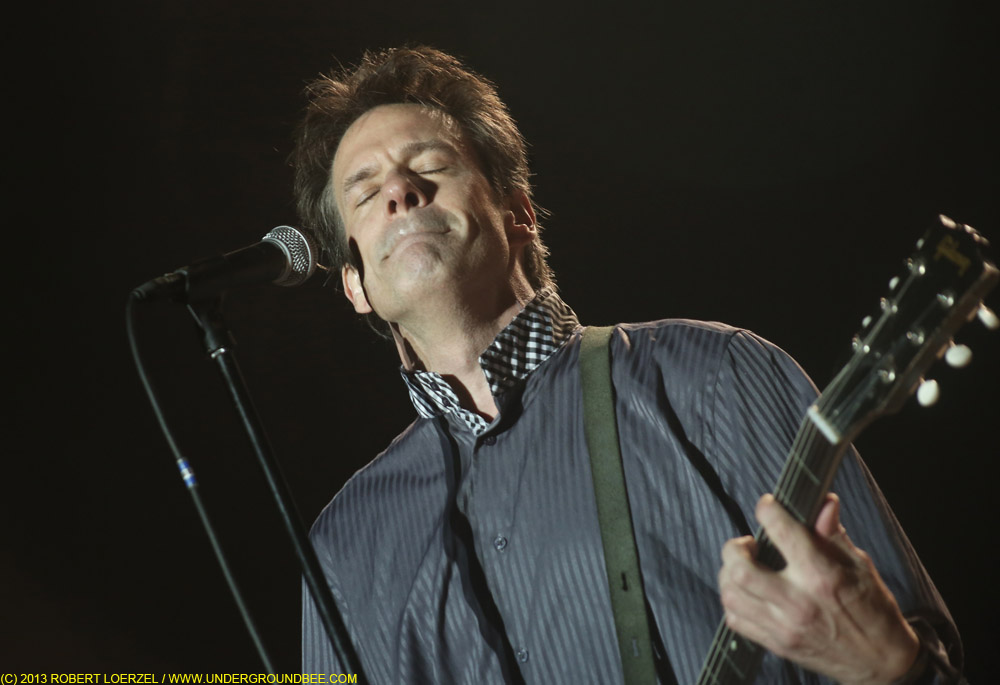 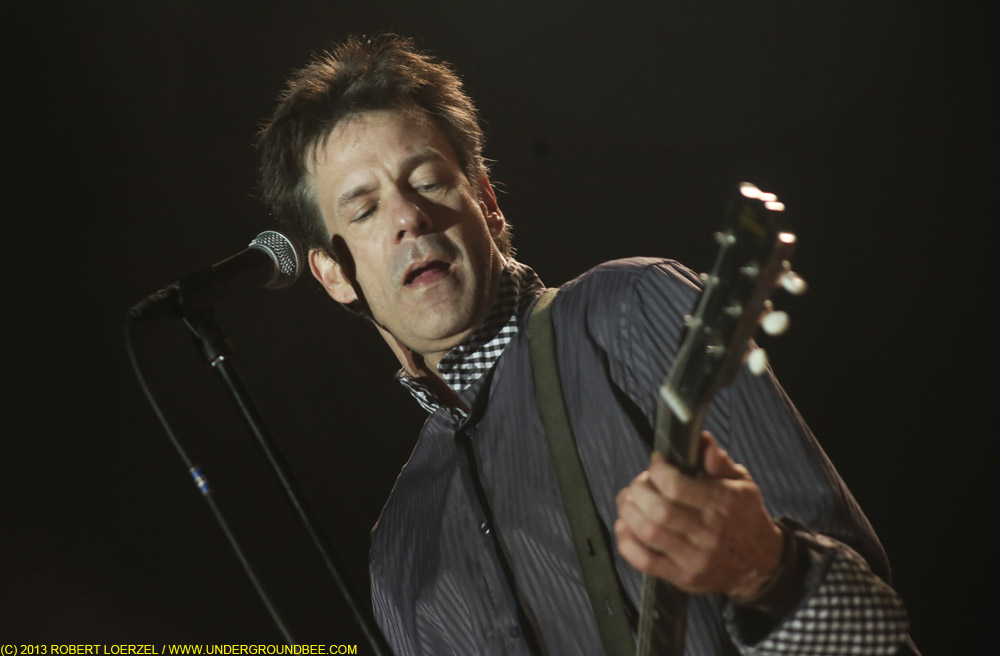 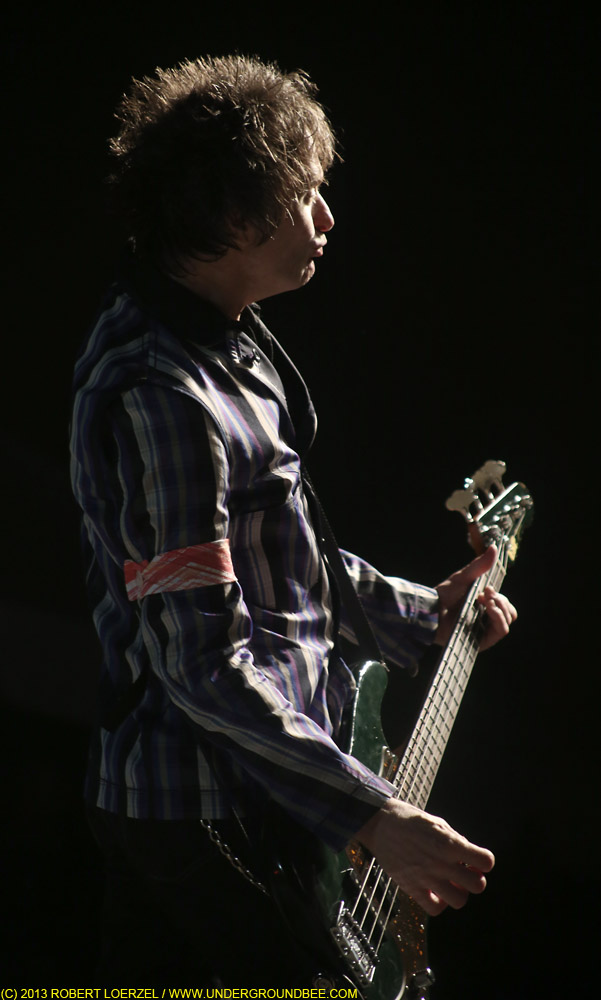 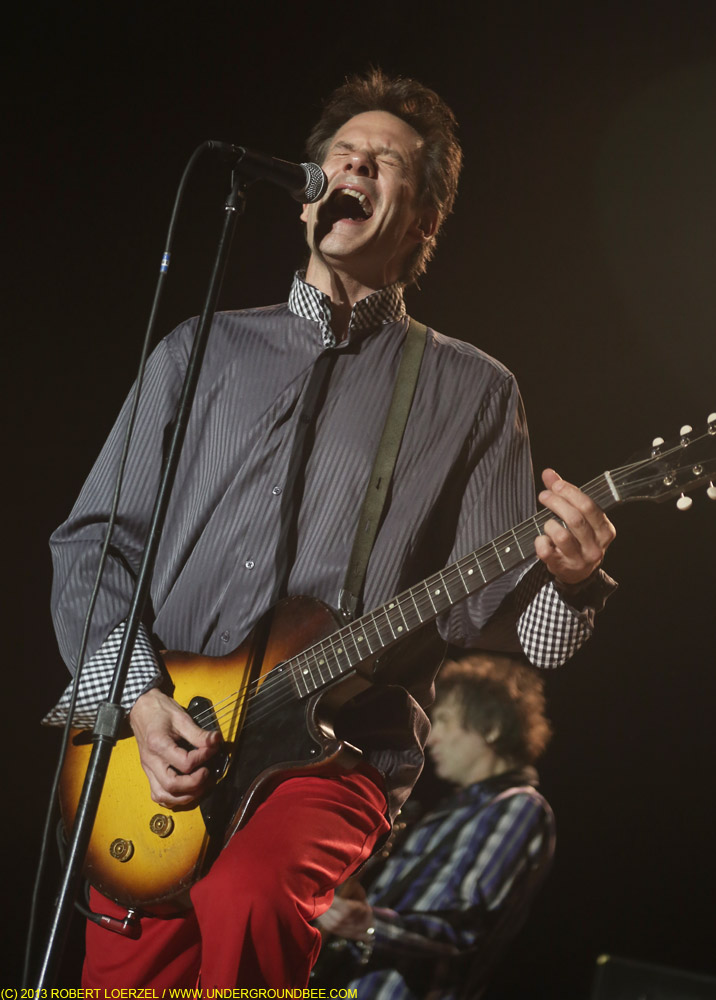 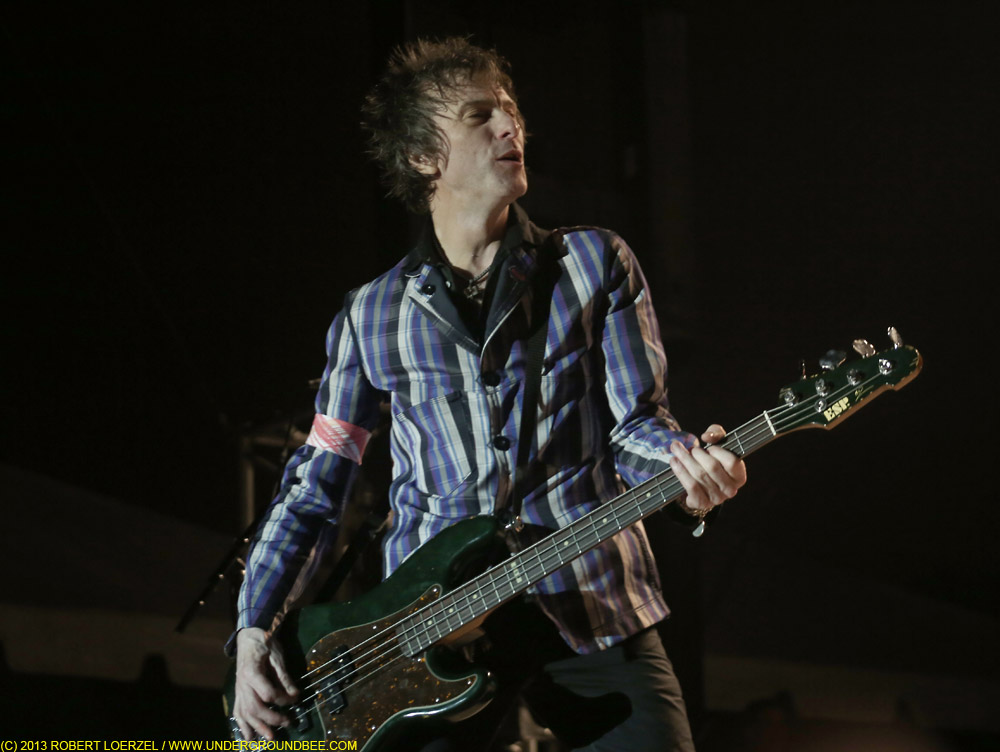 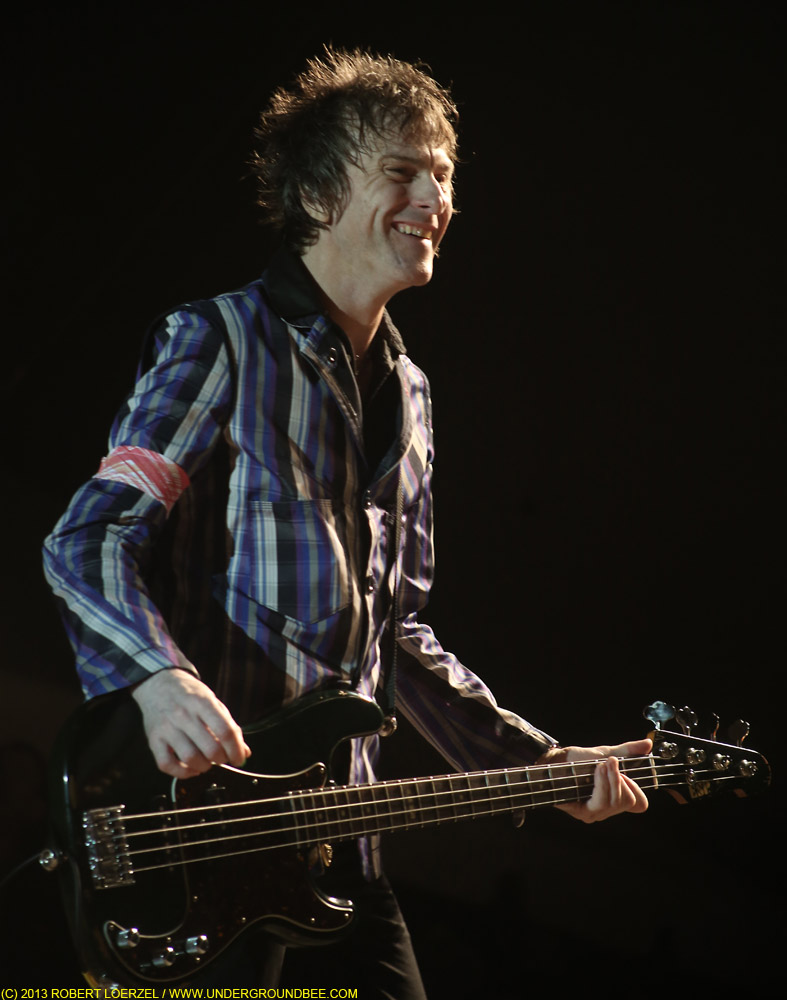