I had a fun time on Friday night as the guest on Radio M, a show that Tony Sarabia hosts on WBEZ, Chicago Public Radio. After picking out some of my favorite indie-rock by artists in foreign countries, I brought a backpack full of CDs to the WBEZ studios on Navy Pier. It was a very informal setting, with Tony asking me what I wanted to play as we went along. Tony picked out a number of songs, and I ended up playing 11 tracks. You can stream the show at http://www.chicagopublicradio.org/Program_RM.aspx for the time being.

Here’s what I played. 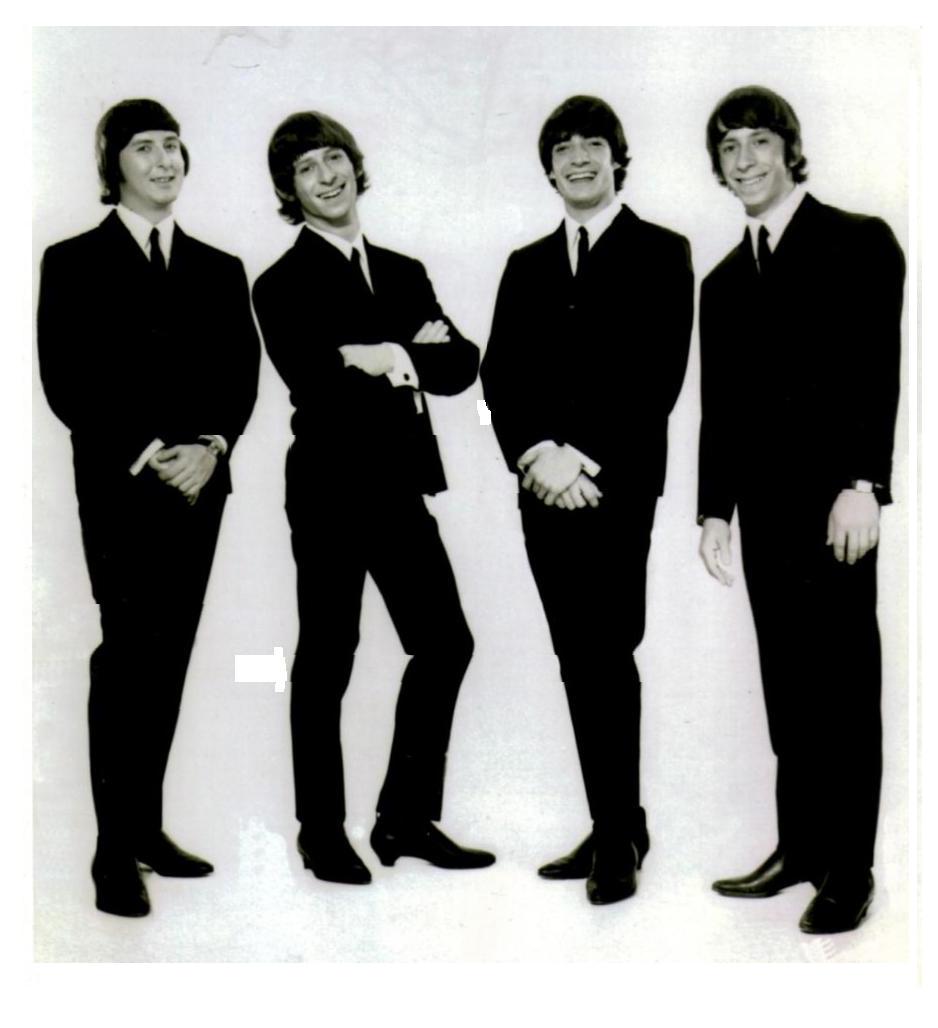 LOS SHAKERS – “Break It All” from Nuggets II: Original Artyfacts From the British Empire and Beyond. I started off with this as a historical example of how rock music has crossed boundaries for decades. This is on the wonderful Nuggets II box set from Rhino, the sequel to the American garage-band collection Nuggets. The second box is overseas bands, mostly ones from the U.K. and British commonwealths, but also a sampling from places like… Uruguay? That’s where Los Shakers hailed from, but clearly, they’d heard the Beatles.

BAM BAM – “Hi-Q” from Bam Bam EP. A wonderful new record with punk energy, catchy melody and some delightfully daft a cappella vocals at the end by a group from Monterrey, Mexico. I heard this mp3 when I went to SXSW this year, but somehow I missed seeing the group. Last week, I discovered that their entire self-titled EP is available for free download at the Nene Records Web site. Get it. It’s great stuff.

LONEY, DEAR – “Sinister in a State of Hope” from Loney, Noir. A favorite track out of many fine songs by singer-songwriter Emil Svanängen of Jonkoping, Sweden, who calls himself Loney, Dear for some reason. If you know the Loney, Noir record already, make sure to check out the Sub Pop reissue of his older record Sologne, which is excellent, too. Some of his songs are posted here.

BANG GANG – “Find What You Get (Live in Rejkyavik)” from Find What You Get EP. I don’t have a handle yet on what this Icelandic band is all about. They put on a riveting if strange and dissapointingly brief set at SXSW 2007. Their records have a lot more female lead vocals and electronic pop than the live show I saw. The bio of frontman Bardi Johannsson on the myspace page is ridiculously over-the-top. The myspace stream of the new album sounds promising. But I still like this song better than everything else they’ve done, and this live version may be even better.

GETATCHEW MEKURYA & THE EX – “Musicawi Silt” from Mon Anbessa. Classic Ethiopian sax player teams up with classic Dutch punk-rock band… not a combination I would have expected, but it works. The album is out now from Chicago’s Touch & Go. Mekurya & the Ex play Aug. 17 at Logan Square Auditorium and then do a free noontime show Aug. 18 at Millennium Park.

MALAJUBE – “Pâte Filo” from Trompe L’Oeil. Montreal has a vibrant rock scene, but few of the bands (at least the ones who are known here) sing in French. Malajube is a wonderful exception. I’m eagerly awaiting their next record.

ANNA JÄRVINEN – “Svensktalande Bättre Folk” from Thank You for the Music, a Licking Fingers compilation. A native of Helsinki who moved to Sweden, Järvinen used to be in the Granada. I don’t know much about her, but I downloaded this compilation to get some of the other artists on it, including Frida Hyvönen, who has a wonderful new song here. The Järvinen track is a great little pop tune with a light, bouncy quality. And lyrics in Swedish. The rest of the compilation is pretty strong, too. You can download it here for $11.35.

EFTERKLANG – “Frida Found A Friend” from Parades. A stirring song with beautiful harmonies and brass by this post-rock band out of Copenhagen, Denmark, who recently played at the Empty Bottle.

MONARETA – “Matanza Funk” from Electronoche. Electronic/hip-hop music by a duo from Bogotá, Colombia, who have apparently relocated to Brooklyn. I like the humor of the spoken-word bits (the ones in English I understand) and the terrific beat. Their album is on emusic.

BORIS WITH MICHIO KURIHARA – “Rainbow” from Rainbow. Out of all the Boris songs, I picked this one because it was so quiet … and thus, less likely to cause ear bleeding in all of the NPR listeners out there. Despite its chill quality, it has a searing guitar solo that comes in like a buzz saw. It sounds like you’re right there next to the amp as they’re playing.

SEABEAR –”I Sing, I Swim” from The Ghost That Carried Us Away. I just discovered this Icelandic group last week as I was hunting around for music to play on the show. I just did a google search for Icelandic mp3s, and this came up. The band has a free EP on its Web site, which is charmingly titled Seabearia, but you should get the album this delightful pop tune comes from, The Ghost That Carried Us Away. It’s available on emusic, which also has a single of Seabear covering “Teenage Kicks.”