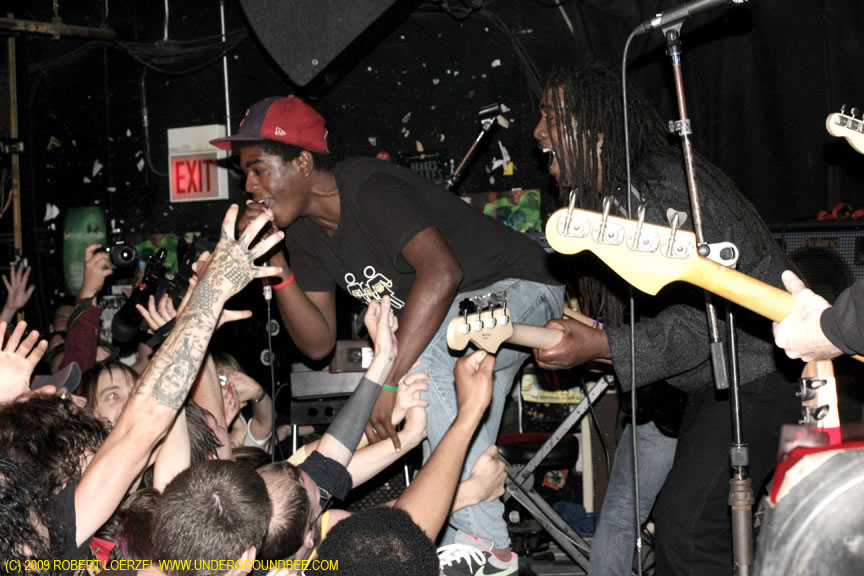 One Reply to “Death at the Empty Bottle”